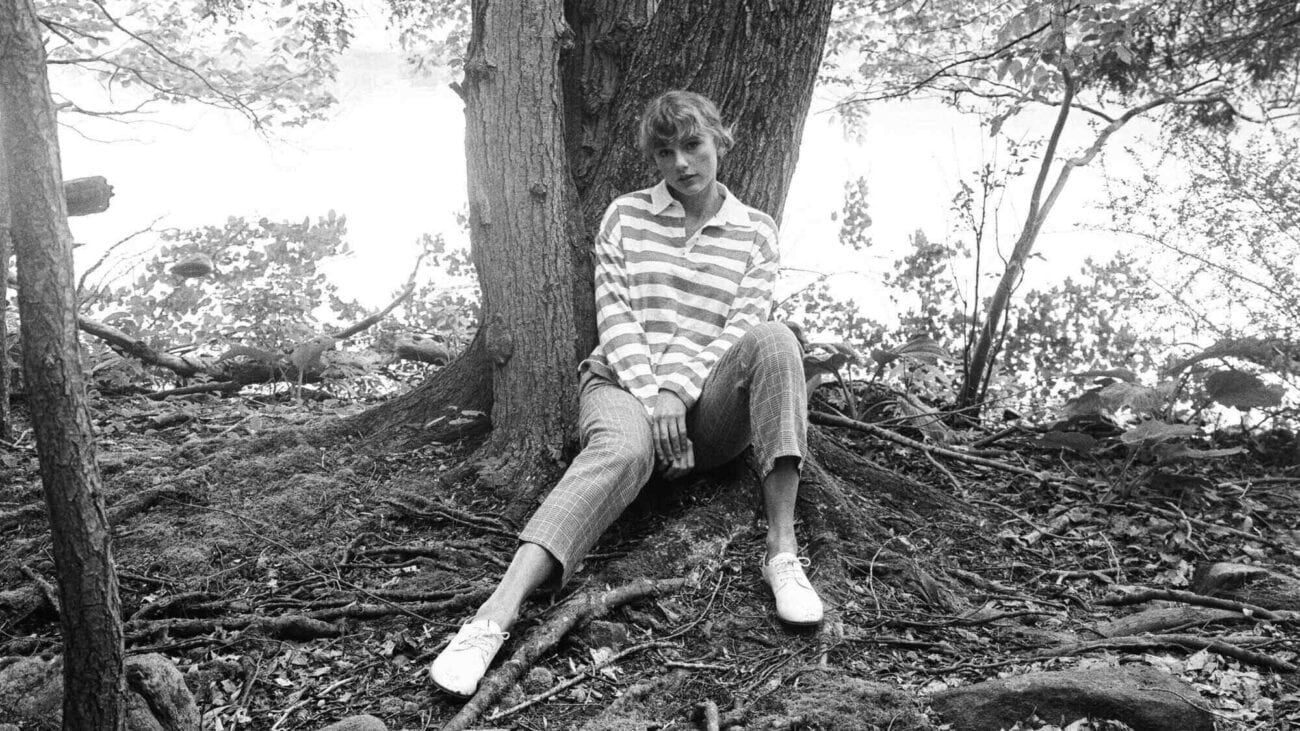 First on the re-recording schedule: Why Taylor Swift chose ‘Fearless’

If you’re a fellow Swiftie, chances are you’ve had a pretty great past year. During this time, queen Taylor Swift herself gifted the world with two surprise albums that were announced the literal day of their releases: folklore & evermore. And just when fans thought things couldn’t get any better in the Swiftie-verse, Taylor Swift decided to be even more generous with some Fearless news. 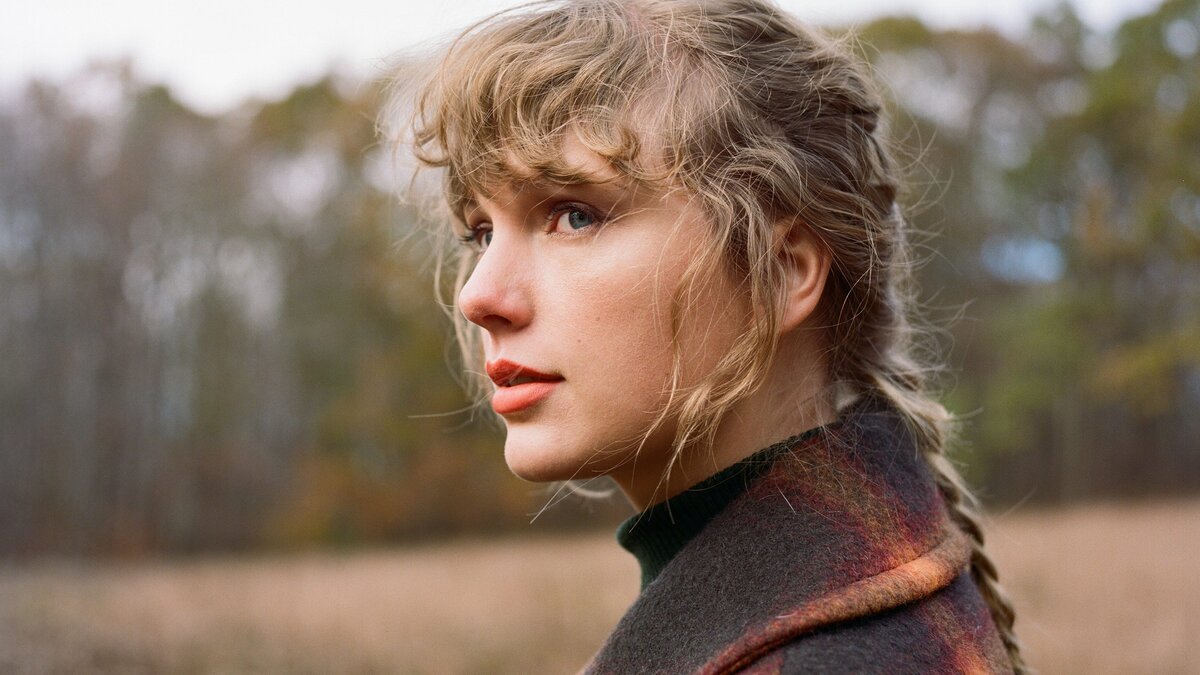 On Good Morning America Thursday morning, Taylor Swift announced that she had plans to drop a re-release of Fearless, her second studio album released in 2008. To celebrate, the singer & songwriter announced that the release of her re-recordings would begin at midnight, with the brand new version of her hit single “Love Story”, newly titled “Love Story (Taylor’s version)”.

This iconic hit from Fearless was what gave Taylor Swift her first Billboard top ten single at just eighteen-years-old and tells the romantic tale of Romeo & Juliet yet with her own made-up, fairytale ending. What better time to release this than in February too – just in time for Valentine’s Day!

On Twitter, Taylor Swift wrote: “I’m thrilled to tell you that my new version of Fearless (Taylor’s Version) is done and will be with you soon. It has 26 songs including 6 never before released songs from the vault. Love Story (Taylor’s Version) will be out tonight”. She also released merch for the album that is already available for pre-order.

I’m thrilled to tell you that my new version of Fearless (Taylor’s Version) is done and will be with you soon. It has 26 songs including 6 never before released songs from the vault. Love Story (Taylor’s Version) will be out tonight. Pre-order now at https://t.co/NqBDS6cGFl 💛💛 pic.twitter.com/Vjyy2gA72O

In Taylor Swift’s Twitter announcement, she also included the new album cover for Fearless along with a longer statement that talked about her relationship with the album & her re-recording journey so far. However, if you’re a Swiftie, you know the star is notorious for leaving secret messages & easter eggs behind for her fans to find, and it seems that fans have figured out when the album will be released.

While Taylor Swift only announced that the new Fearless album is coming out “soon”, fans noticed that a few seemingly random letters in her statement were capitalized. After taking out each one, the letters spelled out: “APRIL NINTH”. While nothing has been confirmed yet, fans are now sure we’ll finally get to sing our hearts out to new versions of “White Horse” & “You Belong With Me” come April ninth. 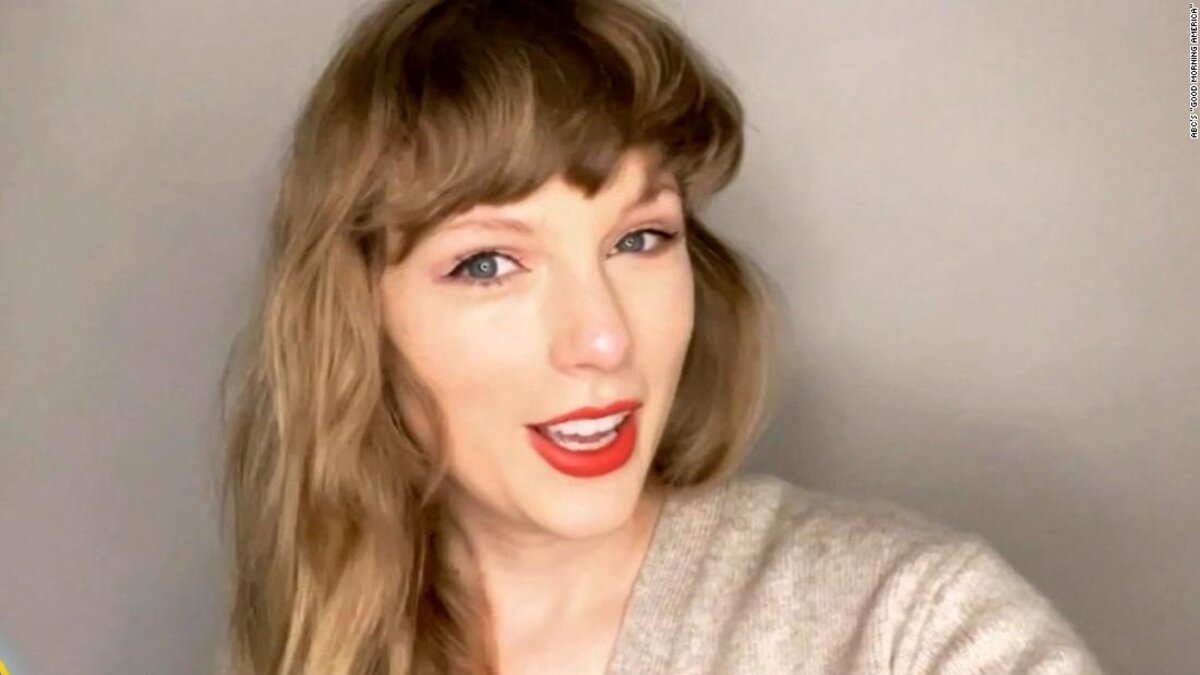 Why is she re-recording Fearless?

Fearless will be the first re-recording of all the albums Taylor Swift released under the record label Big Machine. The decision for the star to re-record her old songs came after a months-long feud with Scooter Braun & Scott Borchetta, the founder of Big Machine Label Group.

When Ithaca Holdings, Scooter Braun’s company, acquired Big Machine Records, that meant Scooter now owned the rights to all of her first six albums, including Taylor Swift (2006), Fearless (2008), Speak Now (2010), Red (2012), 1989 (2014), and Reputation (2017). However, the star soon released a statement on how Braun & Borchetta wouldn’t allow her to perform her own songs she had written at the AMA’s.

Taylor Swift proclaimed that the deal “stripped me of my life’s work”, and put her albums “in the hands of someone who tried to dismantle it”, as she had called him out for “incessant, manipulative bullying”. 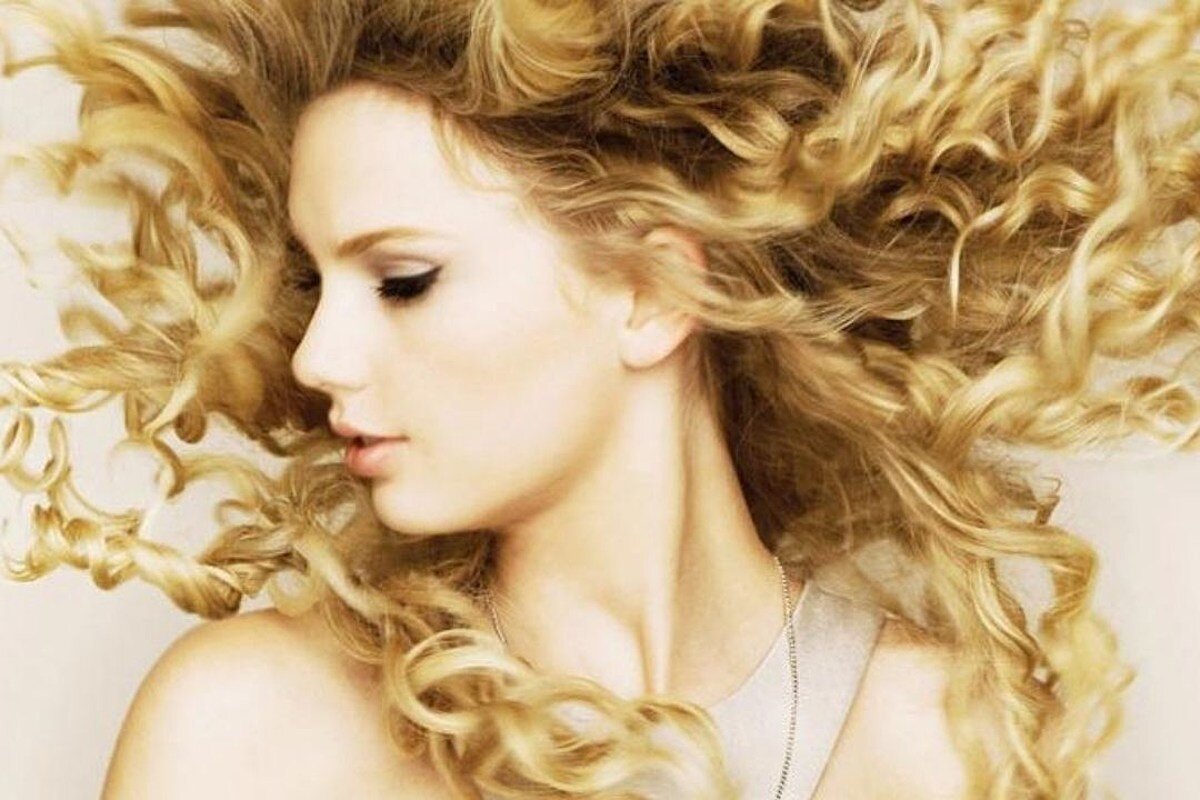 Because of this, the star has made it clear she plans to create a new set of master recordings that will be similar to the ones she does not own, which means that fans will soon be able to enjoy streaming new versions of her first six albums without having to support one of Taylor Swift’s enemies. 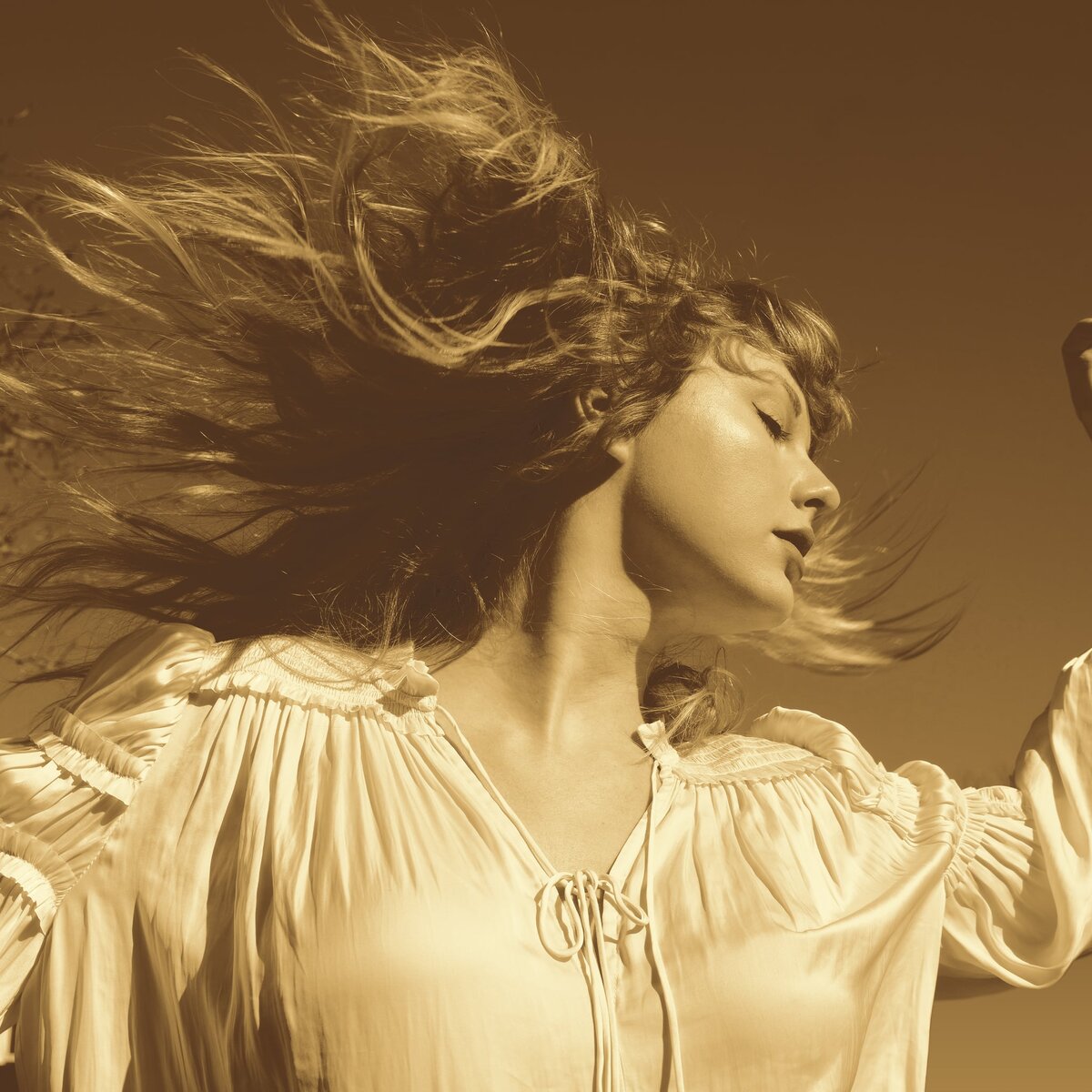 Fearless is considered the most successful album by Taylor Swift, an iconic one that shoved country music into the mainstream world and won numerous music awards along with selling ten million copies in the United States alone. Due to its success, it only makes sense that Swift would choose this one to kick off the re-release of her first six albums.

On Good Morning America in 2019, the singer stated: “I think that artists deserve to own their work. I just feel very passionately about that”.