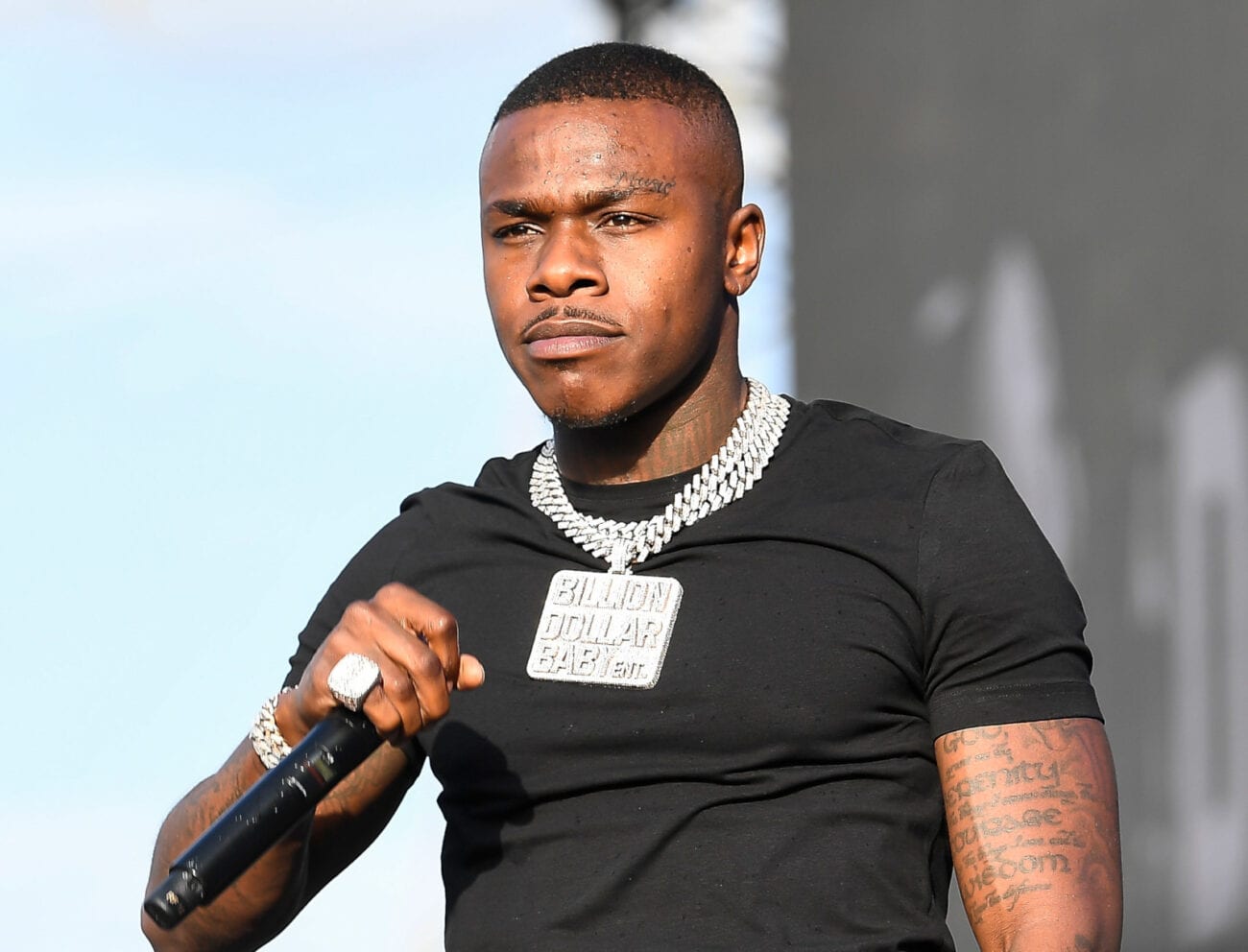 Did DaBaby get into a Miami shootout over his daughter?

Twenty-nine-year-old rapper DaBaby has reportedly been involved in a shootout that took place Monday night in Miami, Florida. The shooting occurred outside a high-end restaurant and has left two people wounded. One victim has been reported to be in critical condition & paralyzed due to a gunshot wound in his back.

After what seemed to be an argument between two groups outside the Prime 112 steakhouse, two men from DaBaby’s entourage opened fire. Wisdom Awute & Christopher Urena were arrested shortly after the shooting at 11:30 pm, according to Miami Beach Police. 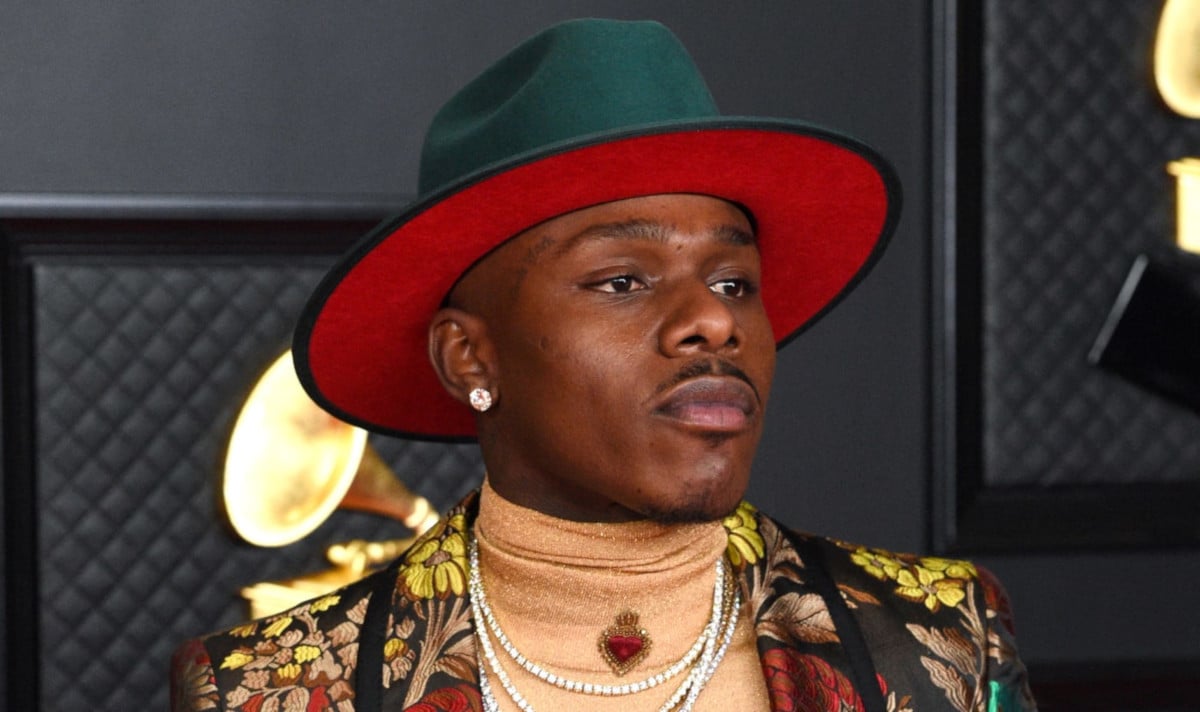 Who fired the shots on Monday night?

The entourage rapper, also known as Wisdom, has been charged with attempted murder with a deadly weapon & aggravated assault with a firearm. Miami authorities reported that Wisdom had shot at the victims as they attempted to run away and wounded one man in the leg.

Christopher Urena was arrested on a series of charges including theft, assault, and attempted murder. Urena had shot a victim in the back who is now reported to be paralyzed. Urena is twenty-nine years old & Wisdom is twenty-one years old. Neither of the individuals’ attorneys have released any statements.

As of now, reports indicate that DaBaby had fired no shots during the Memorial Day shootout. Police reported DaBaby had been interviewed & subsequently released with no charges. 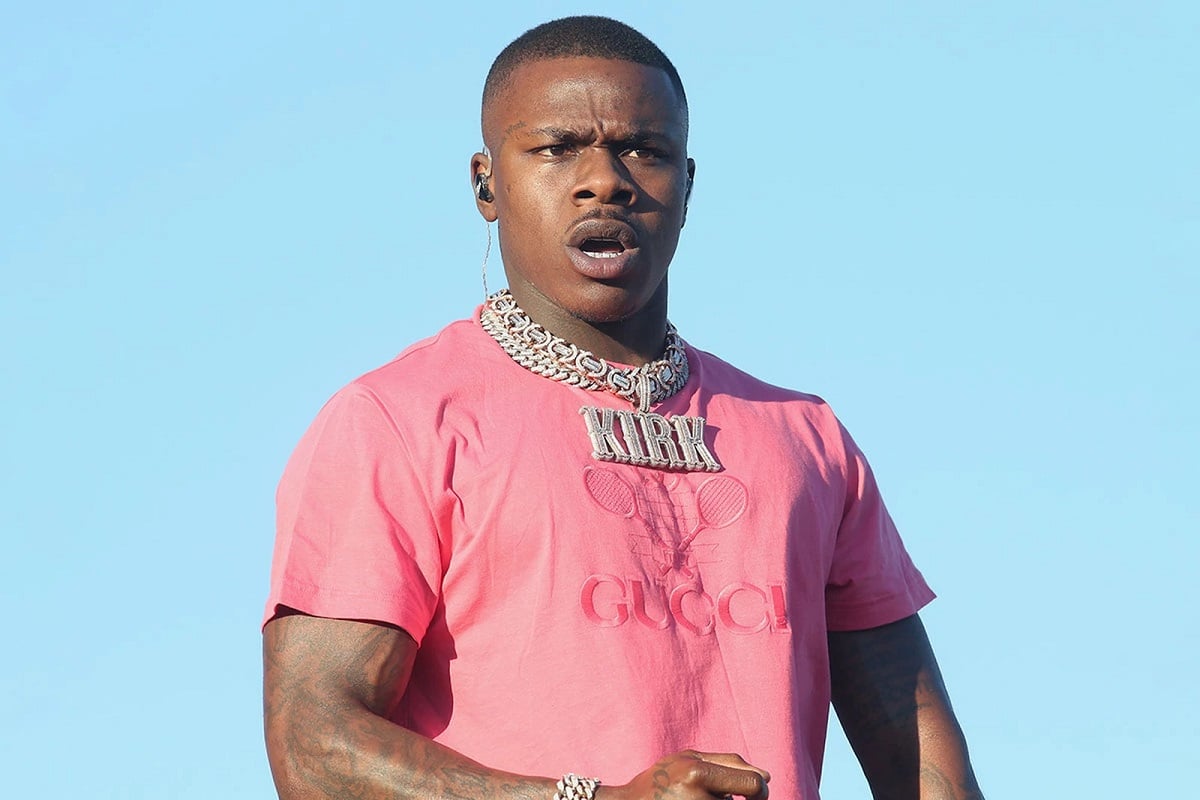 What caused the argument?

It is unclear what exactly had spurred the argument to escalate. There are speculations as to whether mentions of DaBaby’s daughter were involved in the fight between the two groups.

DaBaby had been visiting Miami on business for a performance. Earlier on Monday, the rapper posted a video on his Instagram account of him performing at a private event at the Hard Rock Stadium in Miami Gardens.

One witness, James Dozier, was on a family vacation & dining at a nearby restaurant with his family when the shooting broke out. 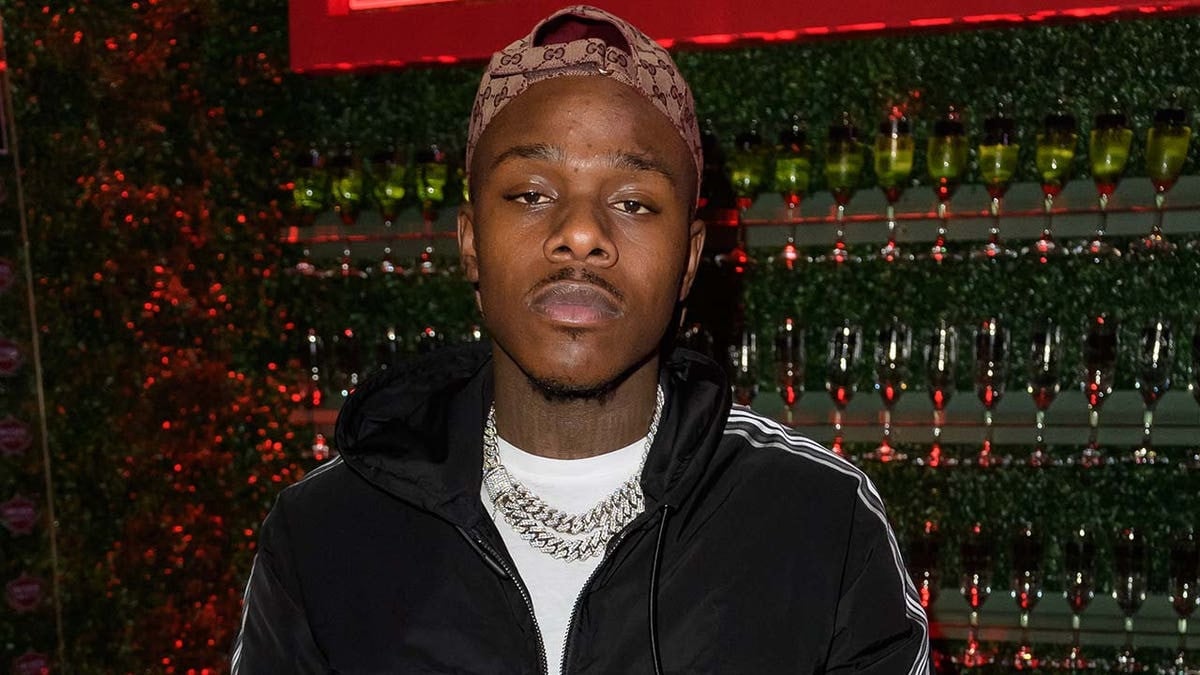 “At first it was like two or three shots, and then a couple seconds later it was like ‘pop, pop, pop, pop, pop,’ a whole bunch of shooting,” Dozier said. “And then you can hear the car zooming down the road. You heard a car like trying to get away.” 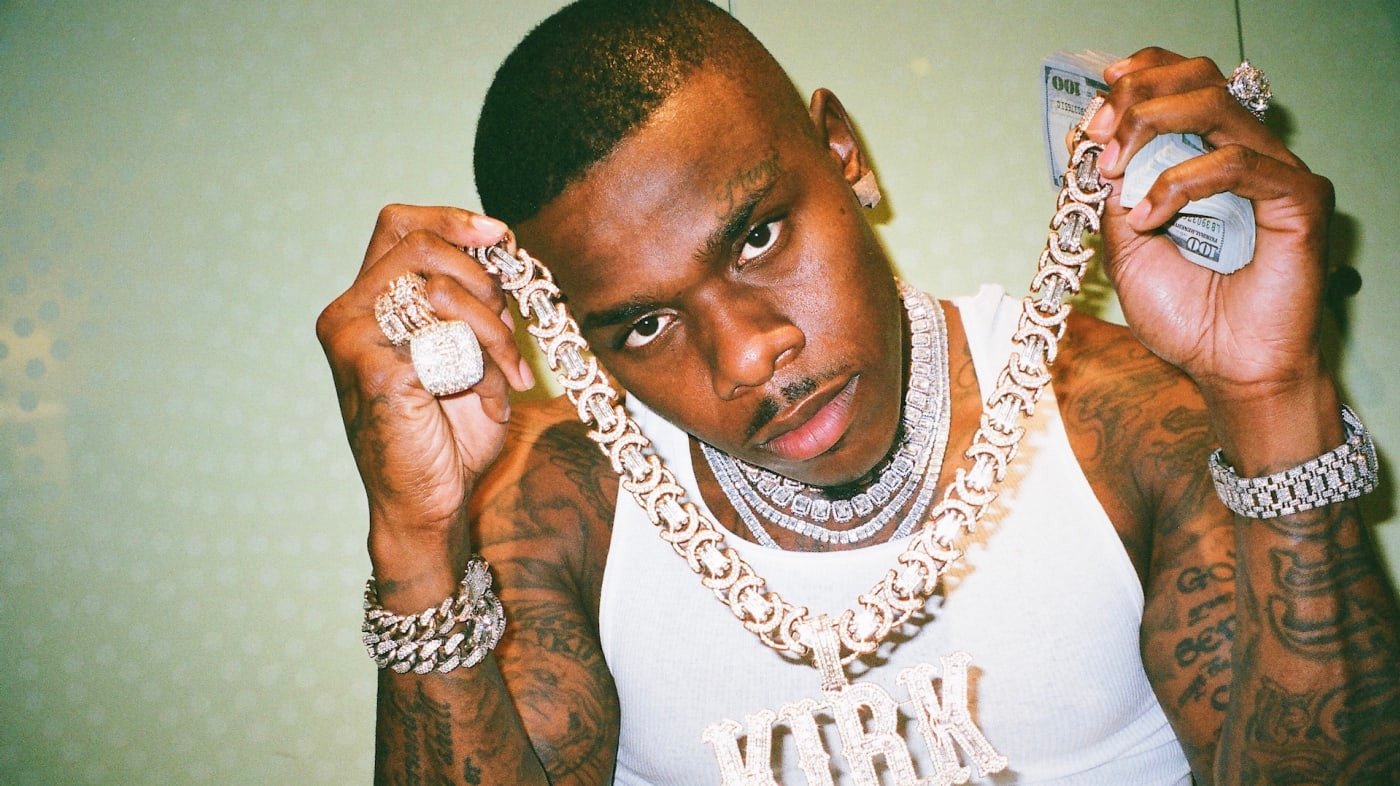 Just last January, the rapper was arrested for possession of a loaded firearm. DaBaby & his friends had been on a shopping spree on the luxurious Rodeo Drive in Beverly Hills, Los Angeles before being stopped by the police.

On Thursday, January 7th, DaBaby had been spending some major cash at Gucci, Christian Dior, and Moncler before the local police had surrounded his vehicle. The group had been reported to the authorities for holding a weapon.

After a search of the rapper’s vehicle, the police found a loaded firearm. As a result, DaBaby was arrested for carrying a loaded firearm which is considered a misdemeanor in Los Angeles, California. 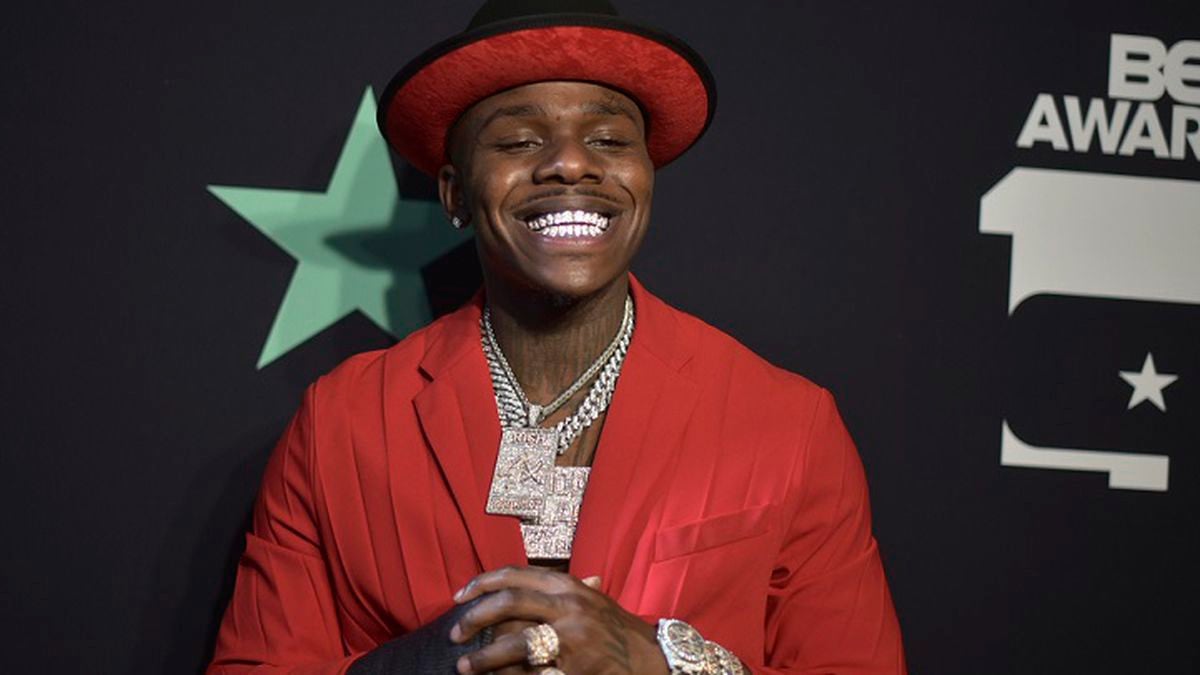 Additionally, the rapper had been filming a music video last October when a shootout erupted nearby. The music video production was taking place in Charlotte, North Carolina when numerous gunshots were heard from a distance. The rapper stated that the shootout was completely unrelated to him or his music video.

In October, DaBaby’s lawyer released a statement that the rapper “sends his heartfelt prayers to anyone injured or otherwise adversely affected as a result of this shooting incident”.

Do you think the Miami shootout was due to an argument about DaBaby’s daughter? Let us know your opinion in the comments below! 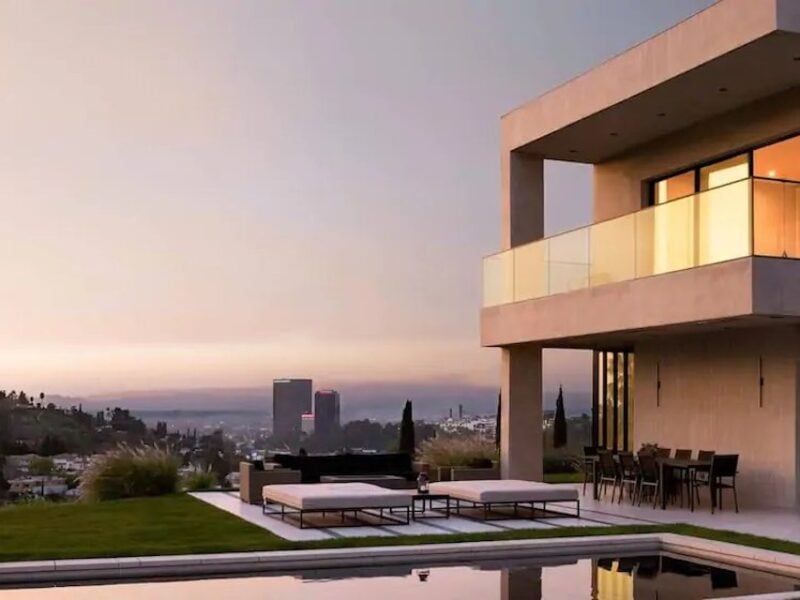 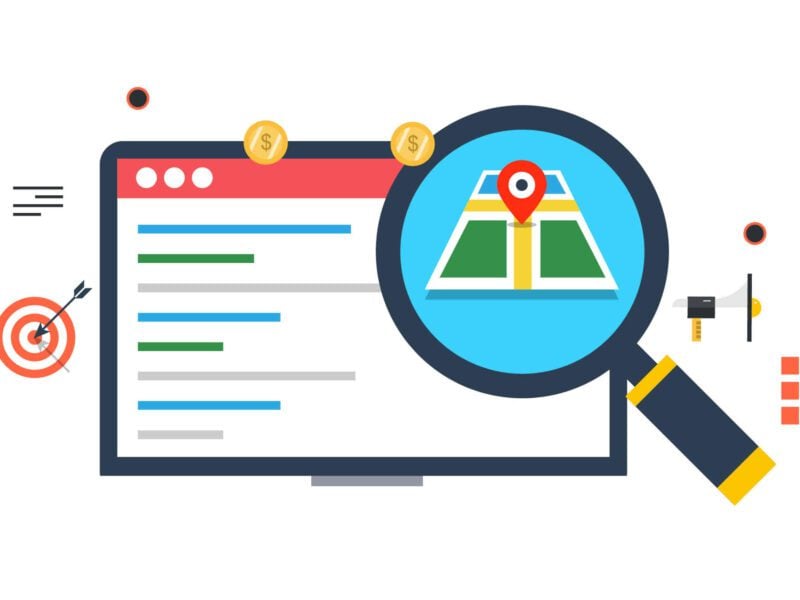 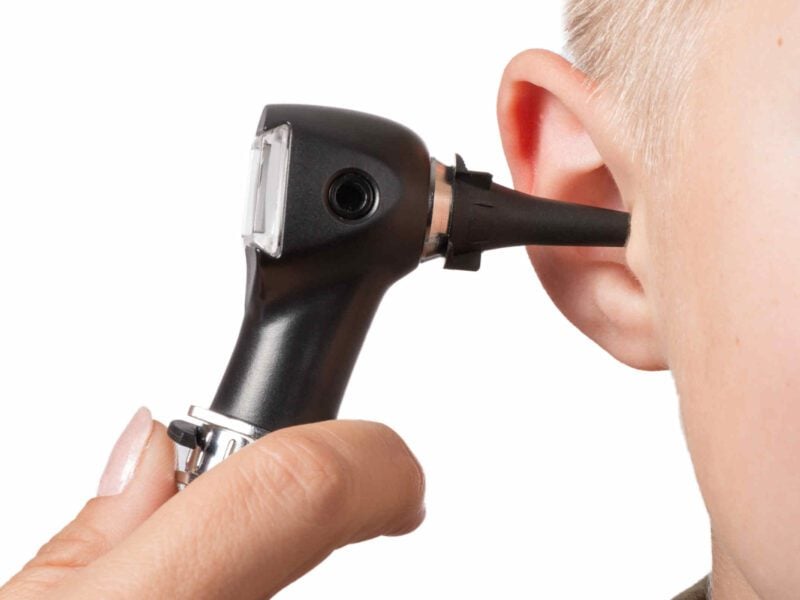