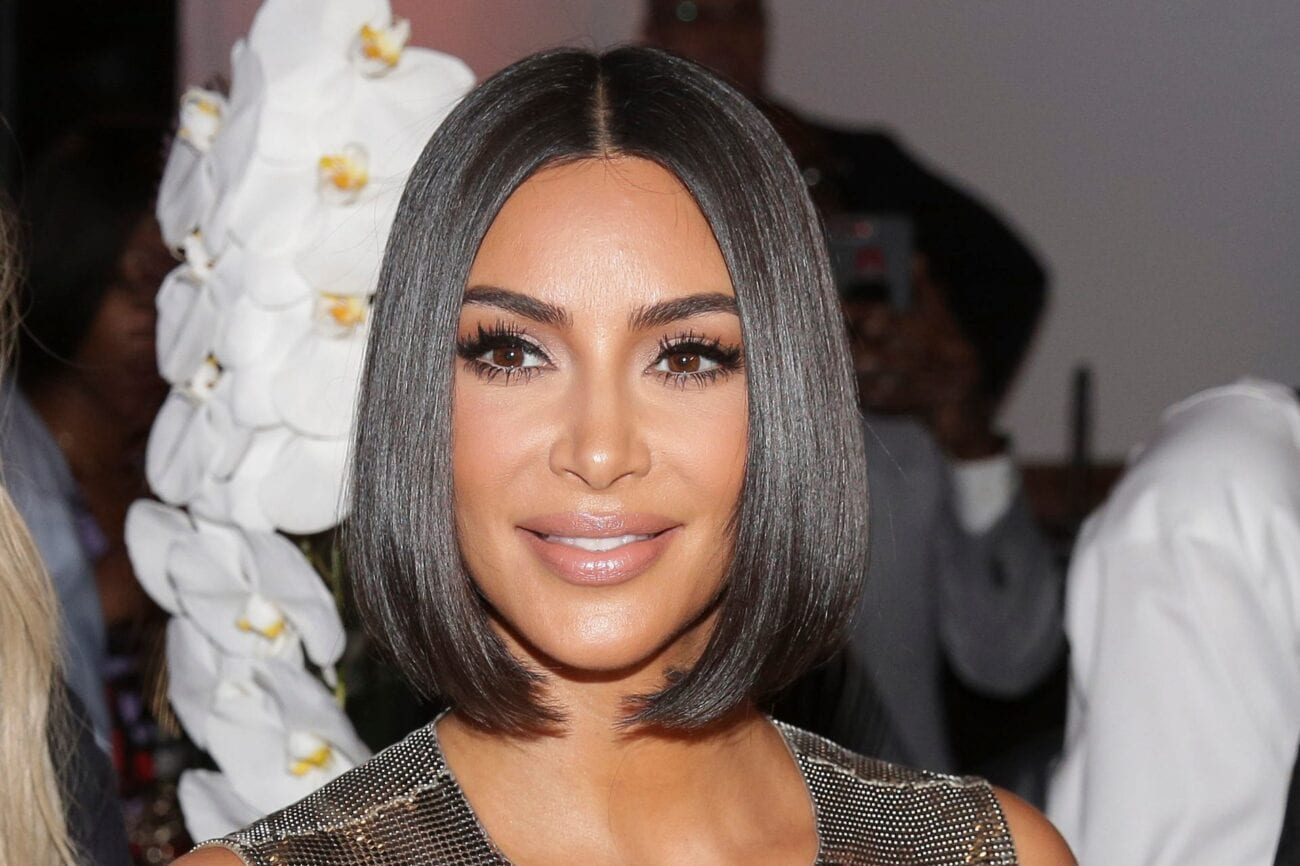 Are we ready for our daily dose of Kardashian tea, folks? The royal family can’t go a half-day without tearing up headlines, and today is no different. Today, the spinning Kardashian-Jenner wheel of misfortune lands on the crown jewel (at least for millennials), Kim. Like last week’s drama surrounding Kourtney’s nanny, this week’s news has to do with the Kardashian employees.

Twitter is lighting up this week with rumors saying one of Kim Kardashian’s former employees is suing her. Vanity Fair says Kardashian is being sued by seven of her former employees for unpaid wages, and along with a plethora of other publications piping up, Twitter is full of voices putting in their two cents on Kim’s alleged Scrooging. Here’s what we found.

These days, most people get their news from headlines, without even reading the article (unlike you, dear reader). Outlets lit up Twitter about the Kim Kardashian situation, and TMZ unsurprisingly chimed in. They say Kim blames the lawsuit on a third-party vendor. What’s the truth?

Kim Kardashian West is facing a civil action lawsuit from 7 domestic workers who claim they were underpaid and weren’t allowed to take legally mandated breaks while working at Kardashian West’s Hidden Hills home in California. The lawsuit was filed in Los Angeles County. pic.twitter.com/jscpSntfUr

The reality TV star apparently needed a score of 560 to pass the first-year exam and received a 474. https://t.co/SKg6yRM5Ch

Other news outlets harped on Kim’s former legal training, as HuffPost tweeted about Kim failing the bar exam by a few points. Guess she’ll need some help if the lawsuit goes through.

Exclusive: Kim Kardashian revealed that she failed her first law exam: "So you guys, I did not pass the baby bar." https://t.co/eOK6q9olLX pic.twitter.com/IetykRzQvW

"I spent 6 weeks straight, 10 to 12 hours a day, studying & it was so important for me to take this. To not pass gets your spirit down & just makes you want to give up."

Marilyn Manson and Kim Kardashian are in the news again. pic.twitter.com/c0t5DbJkB4

News outlets certainly had plenty to say about Kim’s reported lawsuit, but what about the common folk? For some Twitter users like this one, this Kardashian headline is one too many.

If I was Kim Kardashian my gardeners would be getting random $10,000 bonuses for no reason. The billions went to the wrong people.

Others took to Twitter to underscore Kim’s massive wealth, and tell the world how well they’d treat their employees if they had that Kardashian dough. Whatever you say, Yodizzle.

kim kardashian: lied about listening to olivia rodrigo & got exposed by north.

Some Twitter users took to the site to simply share their shock & awe with the mounting Kim Kardashian stories this week. Slow down, Kim – it’s only Wednesday.

Thankfully, some Twitter users had a sense of humor about Kim’s recent legal struggle. A joke about Kim Kardashian’s butt? What year is it, 2012?

Finally, Kim Kardashian getting her just desserts, b rate celebrity at best, don't @ me you all know I'm right. pic.twitter.com/WMZYc3RQUU

Finally, this Twitter user thinks they’re saying what everyone’s thinking. Little do they know, this tweet has been said many times by many people since Kim came into the spotlight. Sorry, pal – she’s not going anywhere soon.

Do you think Kim did her employees wrong or is there some accounting misunderstanding? Sound off in the comments below!