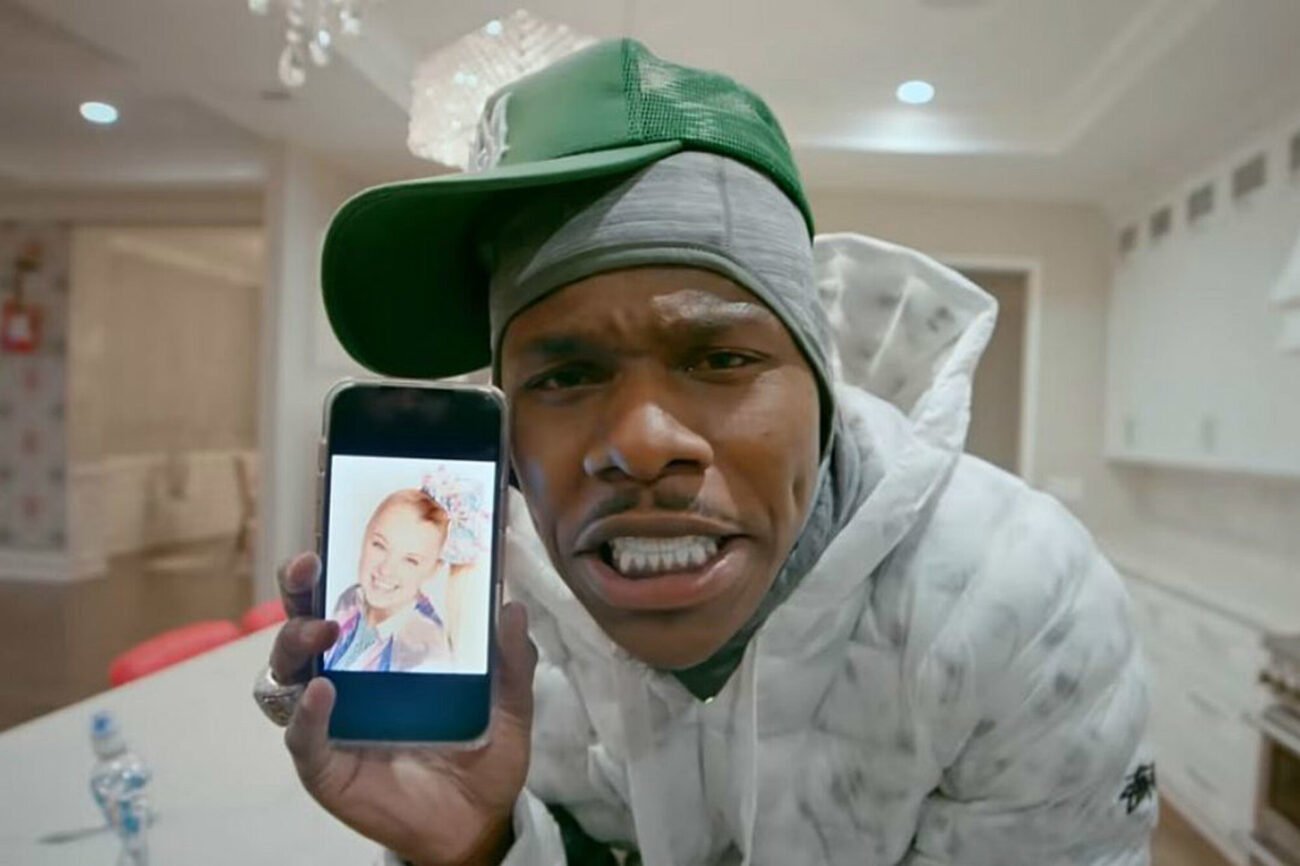 Explaining bizarre lyrics: Is DaBaby coming for Jojo Siwa in his song?

Why is everyone on the internet coming for rapper DaBaby? On February 19th, the “Rockstar” dropped a new freestyle single titled Beatbox Freestyle that had many folks either raising eyebrows or some even genuinely angry. These frustrated reactions weren’t surrounded around the quality of the song though, but rather because the rapper decided to take a shot at singer-dancer Jojo Siwa.

So just how offensive are the words in the new DaBaby song that apparently attacks Jojo Siwa? We’ll let you be the judge of that. In the music video released with the song, DaBaby raps: “you a b****/ JoJo Siwa”, and also holds up a picture of a smiling Jojo Siwa as he raps the line.

What do you think? Well, according to the internet, many were confused as to why the twenty-nine-year-old rapper felt the need to take a shot at the seventeen-year-old star whose fanbase is geared towards young children. A lot of folks were straight up just mad that he felt the need to call Jojo Siwa, who’s a minor, a “b*tch”.

However, others were aware that taking shots at others is all just a part of hip-hop, and that at the end of the day, it’s just fun & games. These people thought that there was no need for the internet to be so sensitive over the situation, and were on DaBaby’s side. Many also questioned just what Jojo Siwa did that made DaBaby feel compelled to take shots at the child star?

Of course, once the internet got to attacking the rapper for his line dissing Jojo Siwa instead of actually commenting on the overall quality of his new song, DaBaby had to step forward to explain himself and clear up the confusion. On February 21st, the rapper tweeted: “😂😂😂😂I love Twitter bruh.”

According to Entertainment Tonight, the lyrics in DaBaby’s new song apparently had nothing to do with actually calling Jojo Siwa a “b*tch”. Since DaBaby’s real name is Jonathan, and he uses the child star’s last name “Siwa” as a play on words for “see why”, Entertainment Tonight explained that the term “Jojo Siwa” was short for “Jonathan see why”.

DaBaby also tweeted: “I ‘Siwa’ I’m not like the rest of you [redacted]. 😂😂😂😂” to confirm that the last name of Jojo Siwa was indeed a play on words to the words “see why” in his new song. In response to a fan who defended him and said they couldn’t see why the internet was so offended by the line, he responded again with the play on words, and tweeted: “😂 I don’t “Siwa” they so mad either bae.” 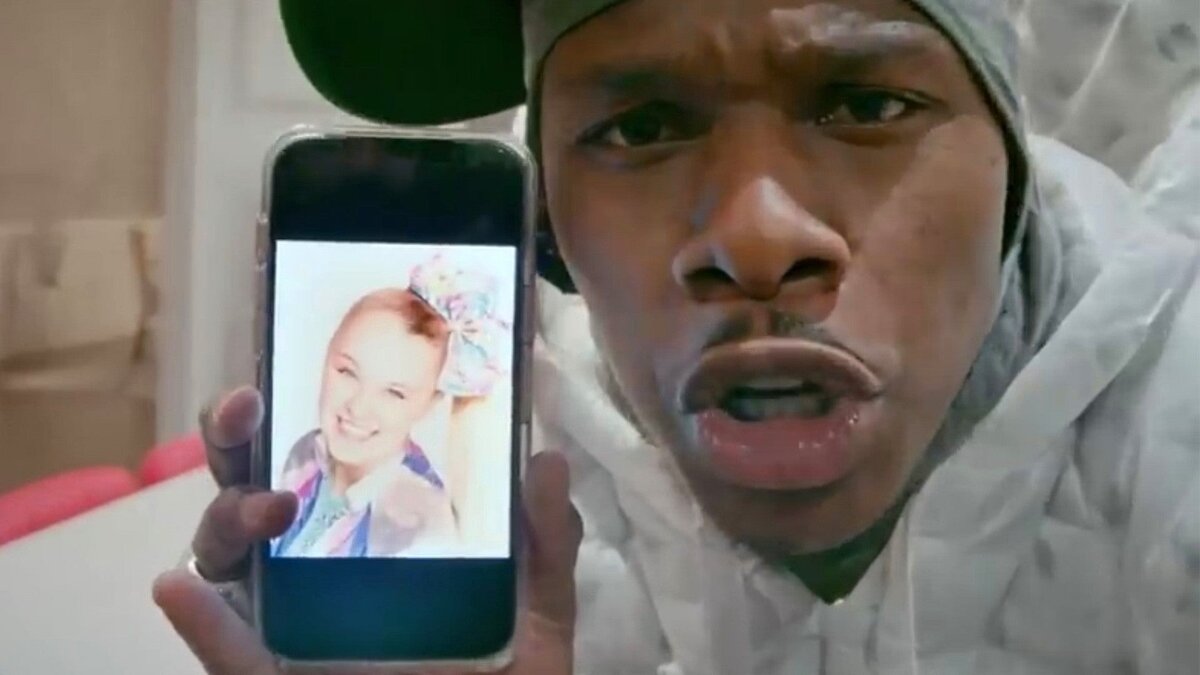 Response to Jojo Siwa herself

In another tweet, DaBaby also took the time to direct his message towards Jojo Siwa herself and clear up any potential beef with the seventeen-year-old. He explained to her that there was no hate on his side, and that even his daughter was a fan of Jojo.

The rapper explained: “@itsjojosiwa my 3 year old princess is your number 1 fan. I bought her every product you have out. She think she you. 😂 Don’t let em trick you into thinking id ever have a problem with you. My word play just went over their heads.All love on my end shawty, Keep shinning!💝”

Jojo Siwa has yet to comment back on this situation, but it can be insinuated that the reason why is due to her & her team wanting to keep her fanbase that’s largely made up of young children out of this controversial matter. What do you think though? Should Jojo Siwa be just as mad as the internet is at DaBaby or not?