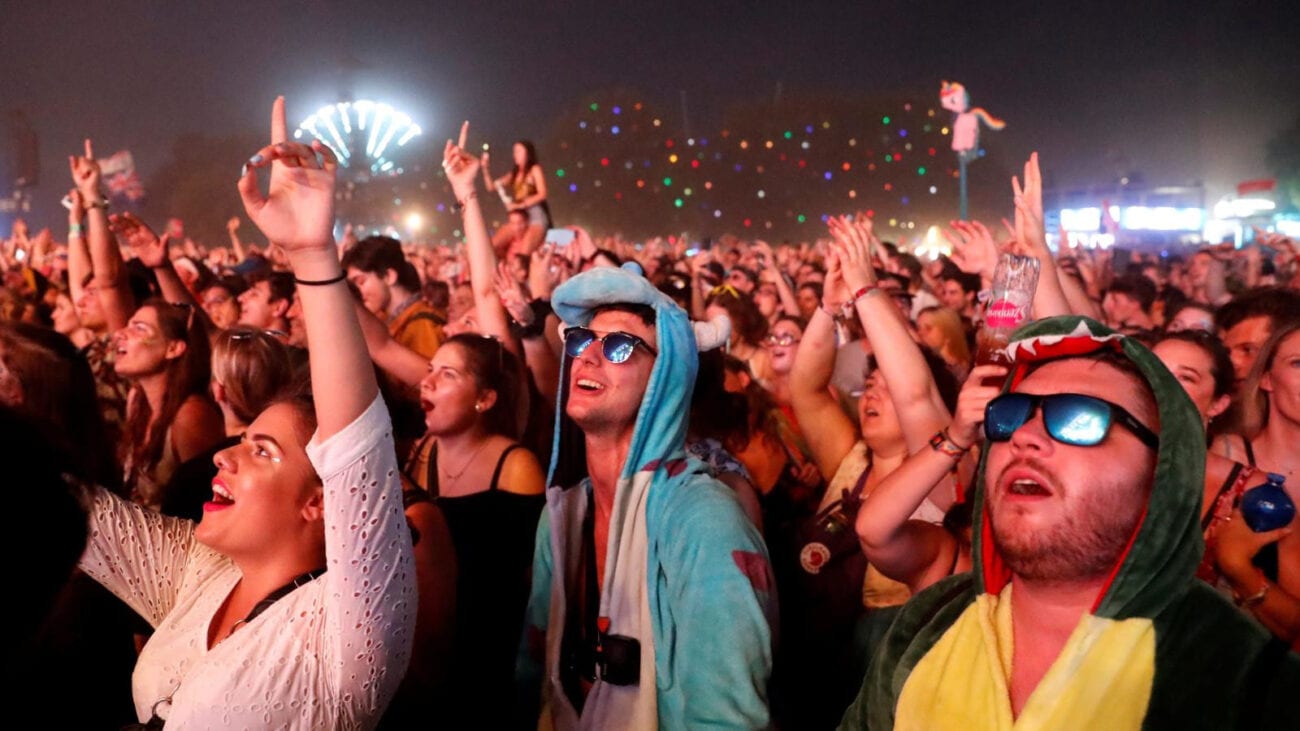 Music festivals are back! Plan your fall out according to these dreamy lineups

Well, the unthinkable has happened. Or, at least, what was unthinkable over the past year. As restaurants maintained outdoor seating for those suffering the loss of their social lives in 2020, live music fans took a huge hit as there seemed to be no end in sight for postponed live music events. Everything changed a few weeks ago, and music festivals have been dropping lineups left & right.

We’re interested to see how musical festivals will handle the massive undertaking of rallying excitable and (ahem) impaired music fans seeing their favorite artists for the first time in over a year. We’ll let the people behind the scenes handle that, though. Let’s see who’s taking the stage this fall! 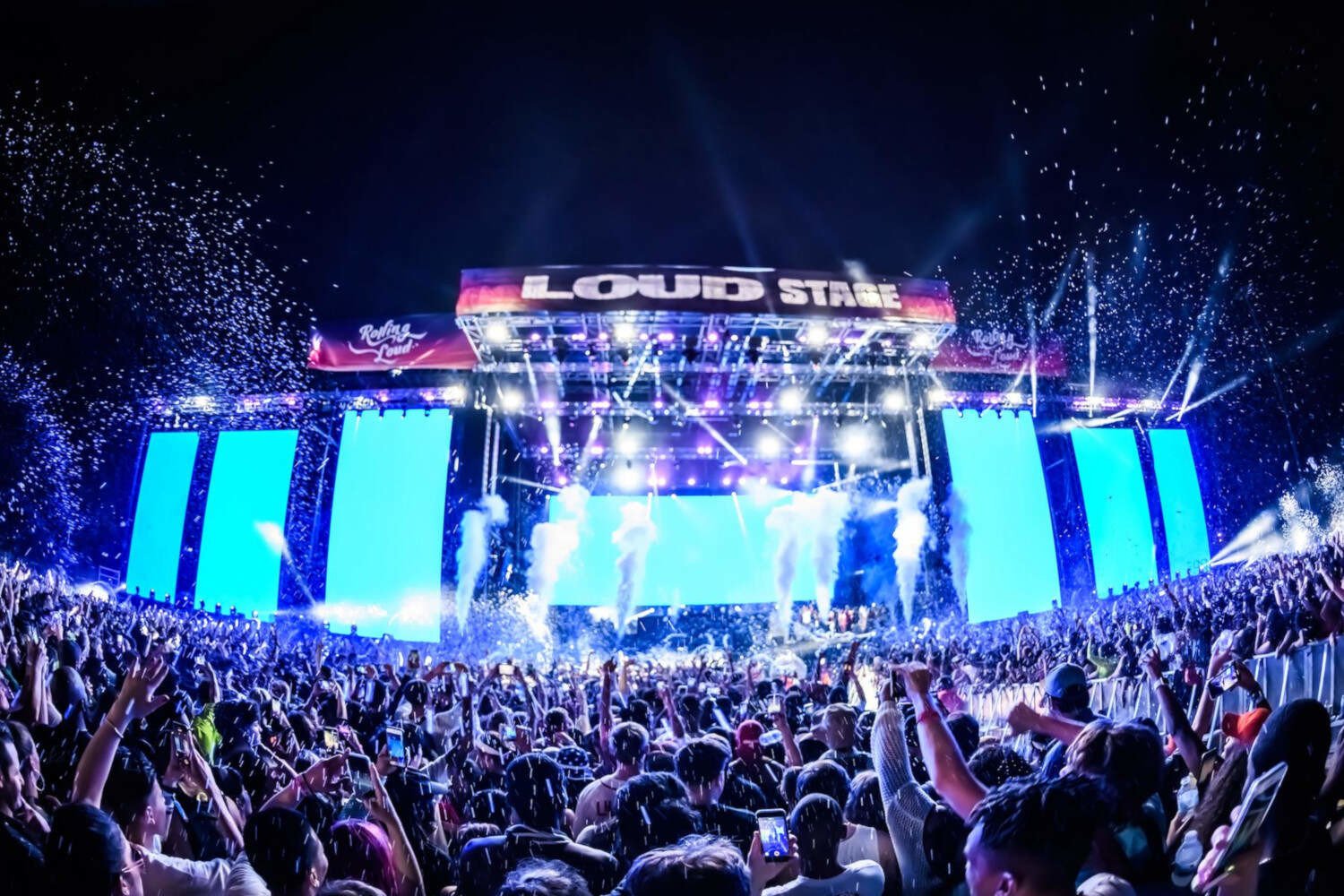 Rolling Loud appears to be the first of the U.S. music festivals to test out the waters of a festie post-COVID-19 lockdown; the festival pops off in late July.

Looking at the insane lineup, Rolling Loud will be jumping in the deep end to find out how a sea of people at their most hype will respond to post-COVID-19 lockdown protocol (God bless the Rolling Loud employees). 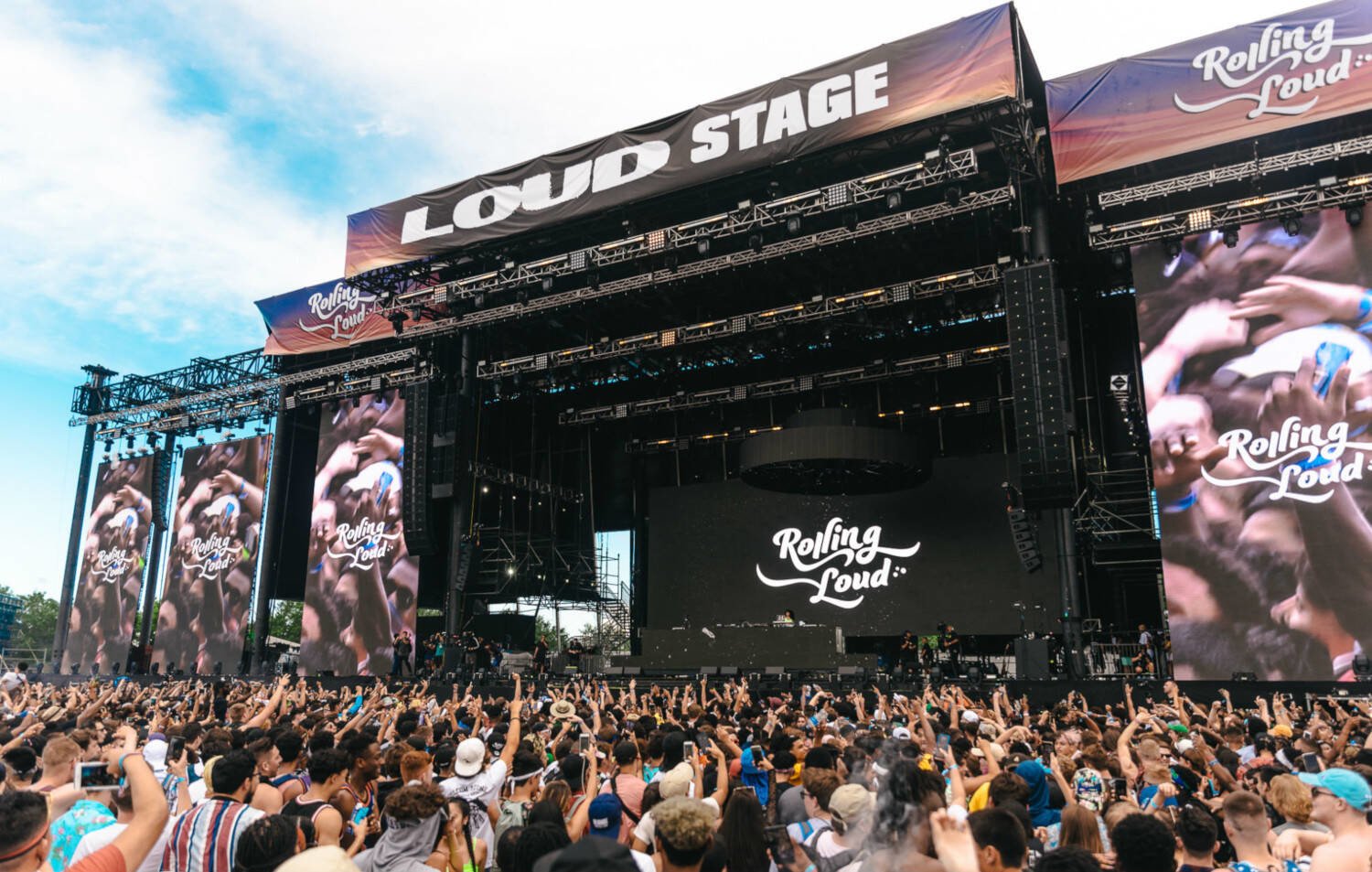 We’re not exaggerating: look at this lineup. During Rolling Loud’s three-day fest, A$AP Rocky, Travis Scott, Post Malone, Gucci Mane, Megan Thee Stallion, and 21 Savage will be taking the stage in Miami’s Hard Rock Stadium (and those are just some of the headliners).

We’re hoping for Rolling Loud’s staff’s sake, no one’s expecting the audience to stay socially distanced. Oh yeah, Bobby Shmurda will be showing up for his first fest out of jail. Again, let’s take a moment of silence for the Rolling Loud staff – it’s gonna be lit. 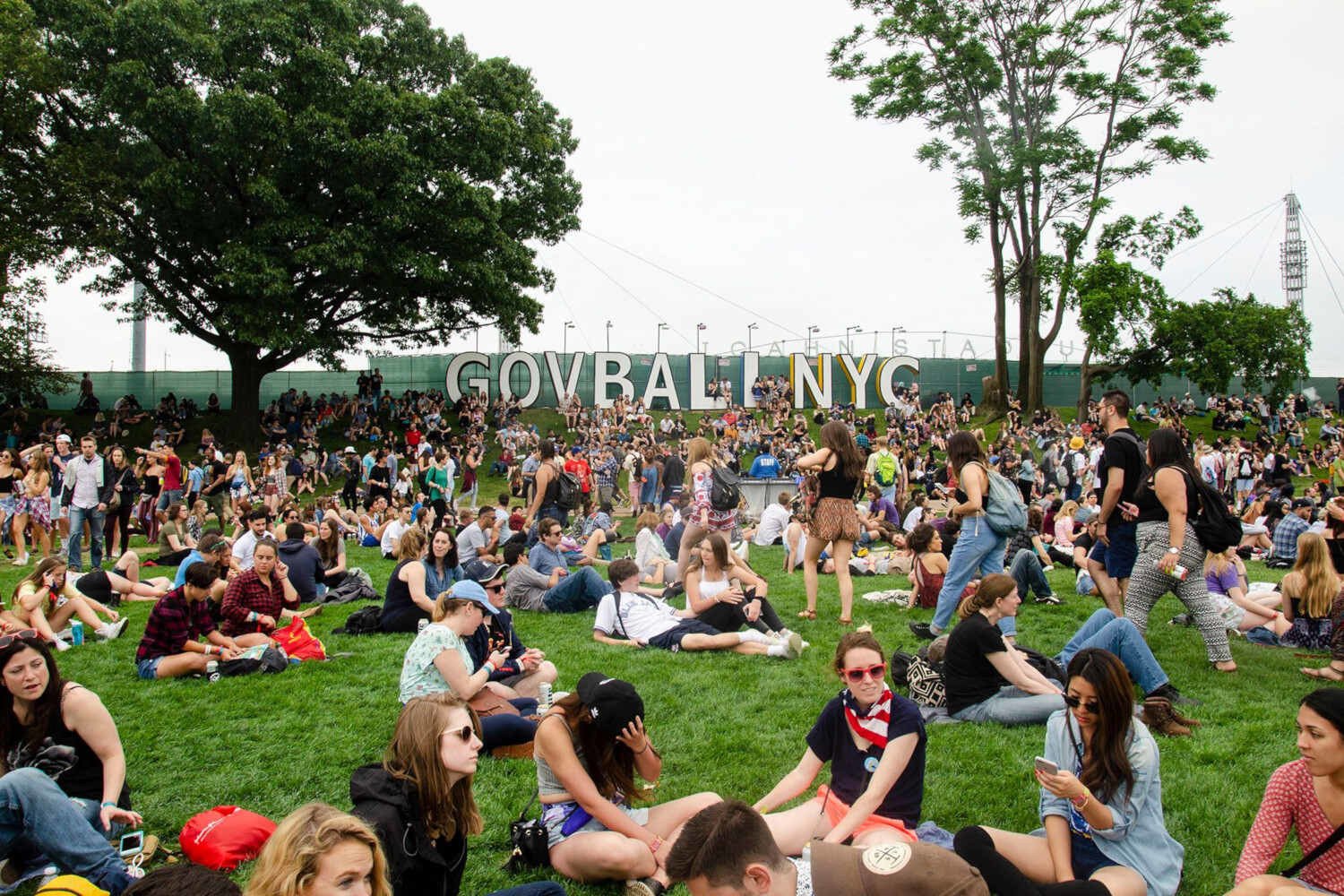 Assuming music festivals continue barring a COVID-19 spike over the summer, Governors Ball 2021 will go down September 24th to September 26th in NYC.

The lineup has some overlap with Rolling Loud, as 21 Savage, Post Malone, and DaBaby will take the stage. However, superstars Billie Ellish & Orville Peck will join the hip-hop supernovas at Citi Field as well.

Other beloved artists like Phoebe Bridgers, Carly Rae Jepsen, and Princess Nokia will join the roster this year, and New Yorkers are stoked to see some of music’s biggest artists rock out as the summer dies down in September. 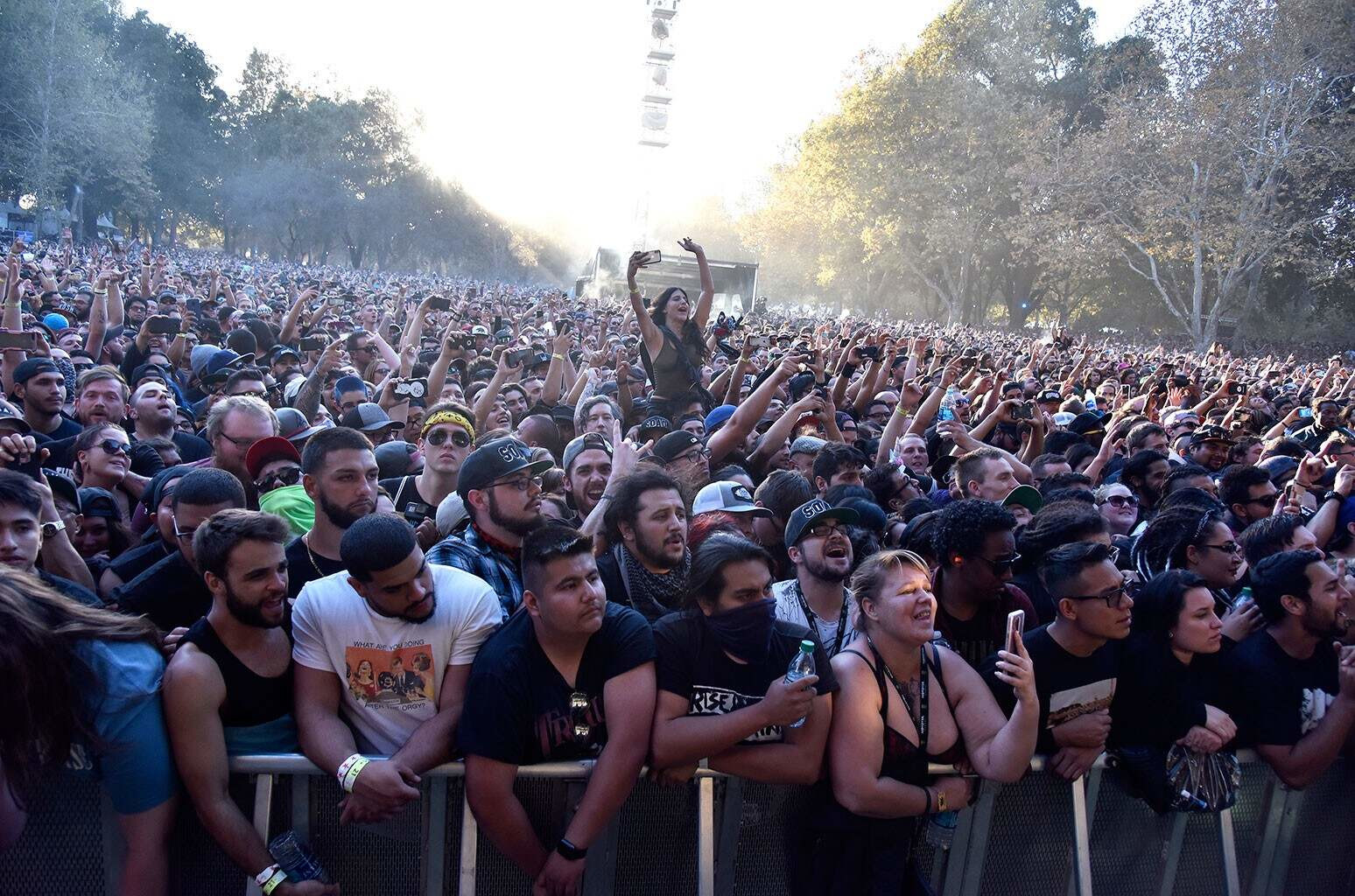 Hip-hop fans aren’t the only live music addicts who’ll get their fix with music festivals this fall. Any metal heads out there? California’s Aftershock festival is set to take place in early October at Discovery Park, but you’ll have to check StubHub for tickets: it’s already sold out.

If you managed to grab tickets to the hard rock festival of the year, you know the lineup is unreal. Metallica and the Original Misfits (that’s right, with Danzig) are headlining the three-day festival, and punk icons Rancid, Suicidal Tendencies, The Offspring, Social Distortion, and Mastodon will join them on stage.

Oh, and we guess the Zoomers are bringing back nü metal: Limp Bizkit & Mudvayne are on the roster too. Will there be moshing in 2021? We’ll have to wait & see. 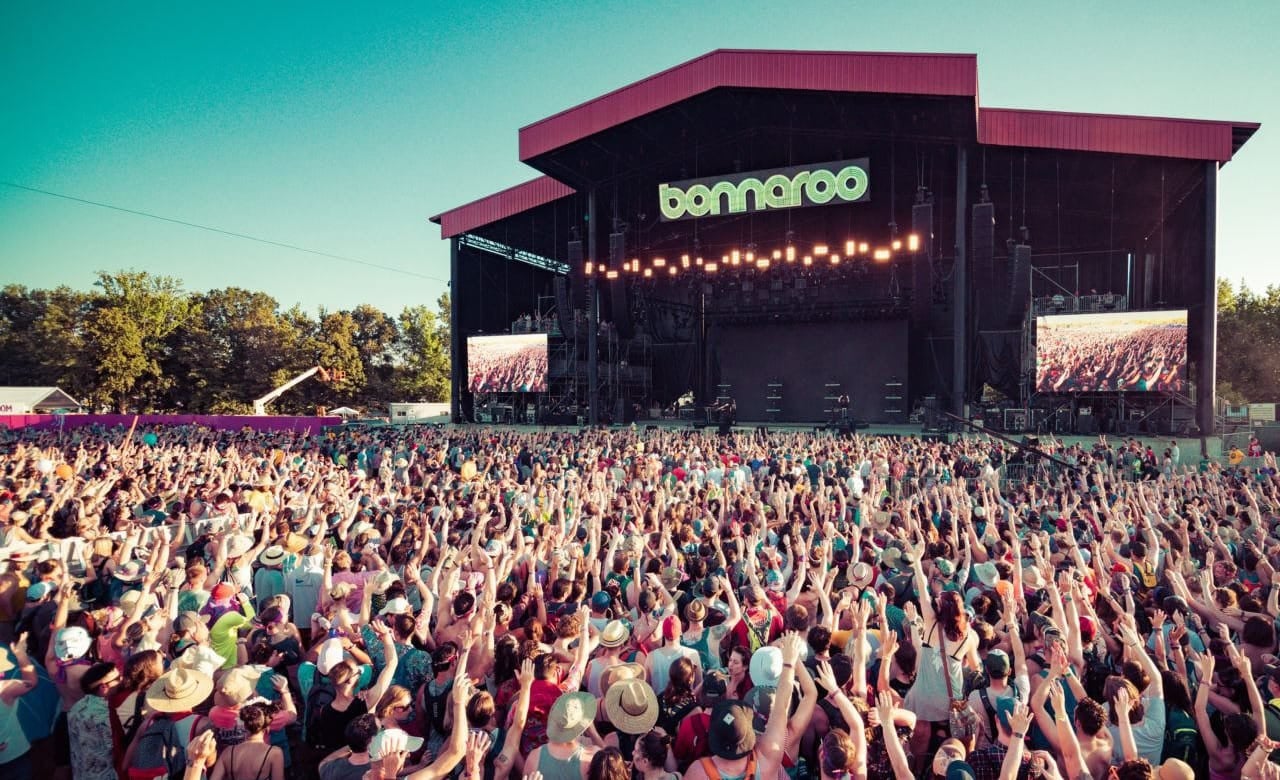 Bonnaroo has finally released its lineup and one of the biggest music festivals in the U.S. is underway for September 2nd to September 5th 2021. This year, the people behind Bonnaroo are pulling out all the stops, and if you’re going, don’t plan on spending too much time in your tent this year.

Which of these music festivals reign supreme? Tell us which tickets you’re snagging this fall in the comments!