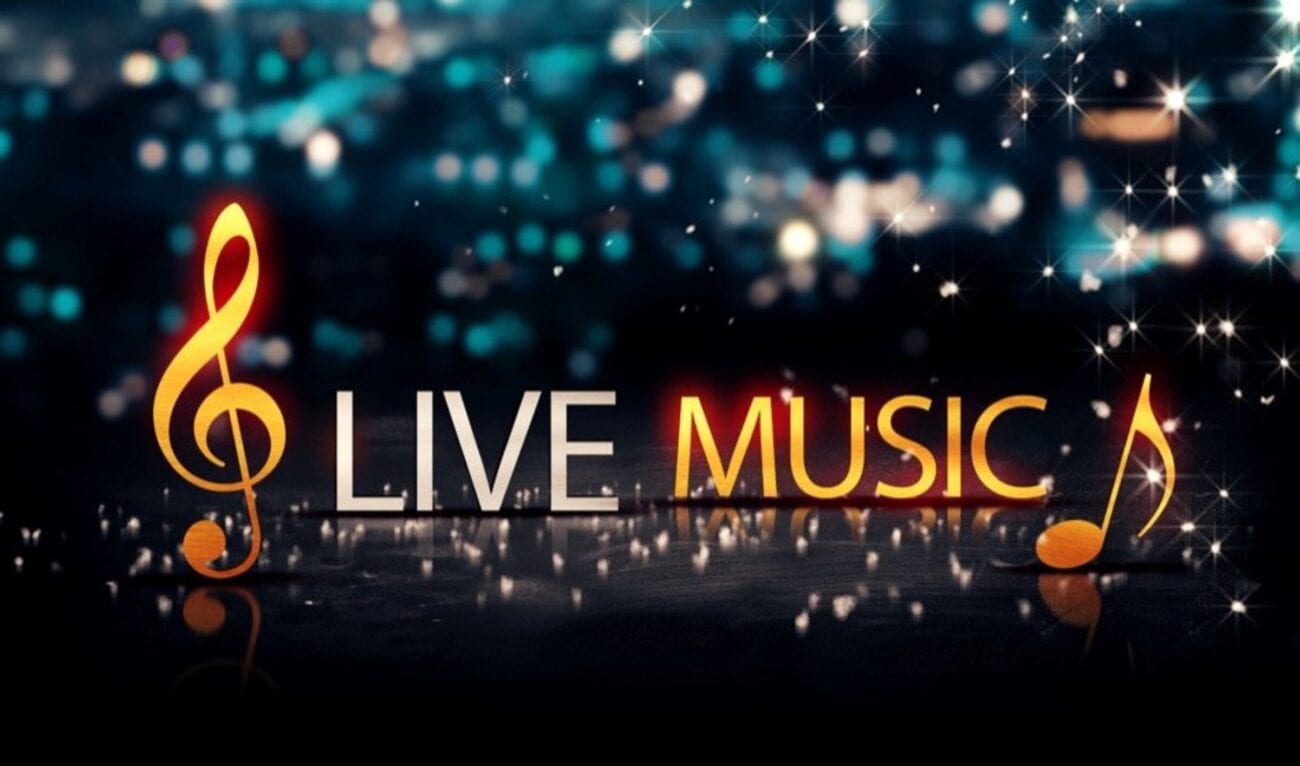 As vaccines roll out across the U.S., people are starting to envision a more social life for 2021 after restrictions meant to slow the spread of the coronavirus took down industries making their livelihood from social events in the past year.

While other industries tried to adapt to the changes, like when AMC rented out movie theaters to small parties and restaurants across the country built outdoor seating, one industry remained almost entirely closed: the live music industry.

Music fans across the country had a rough year without their passion, as annual music festivals cancelled or indefinitely postponed their events in 2020 amid restrictions caused by the ongoing COVID-19 pandemic. As summer approaches, however, optimistic event organizers have posted dates for music festivals, and they all bear 2021 as the year they’re going down. 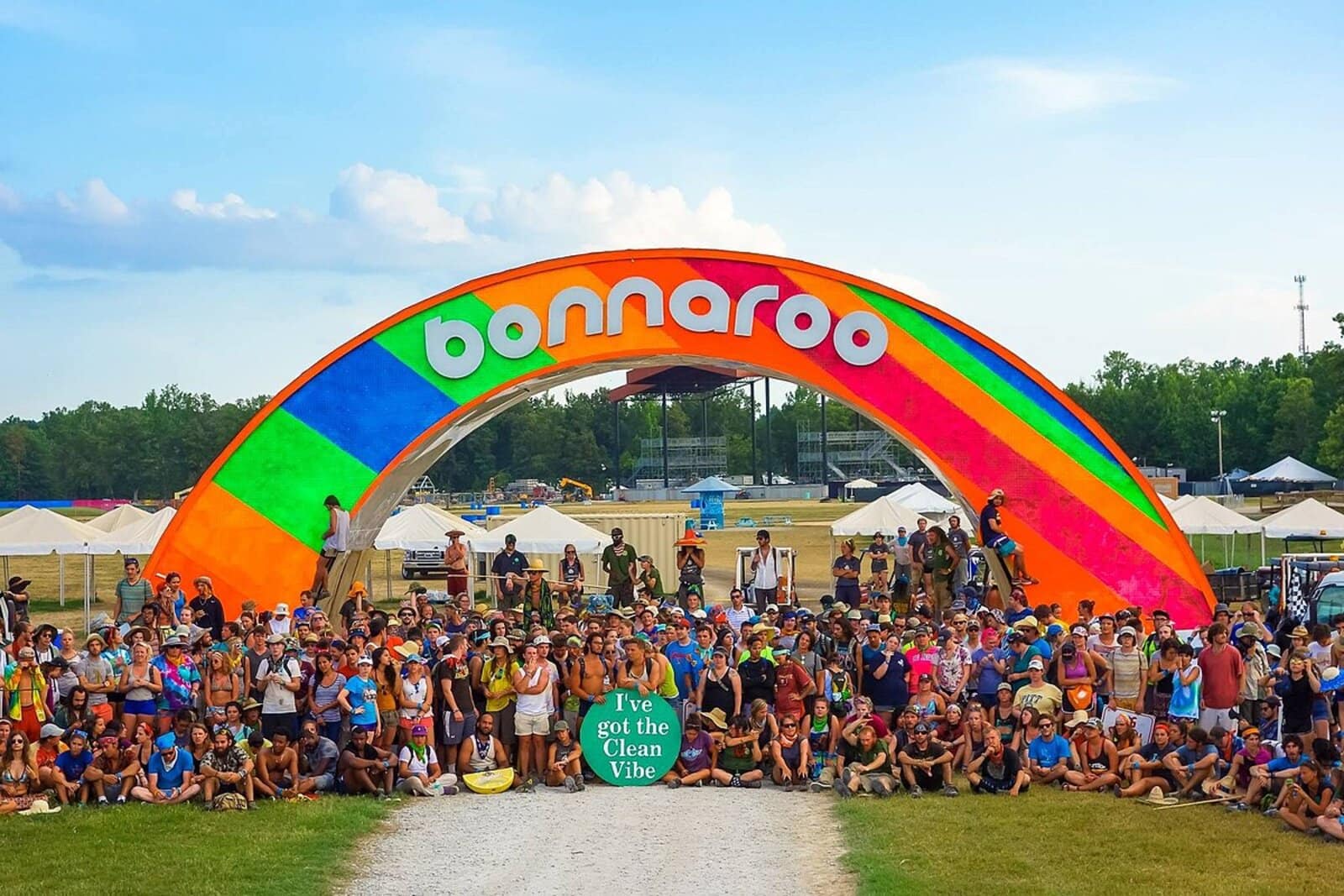 Let’s start with the big boy of music festivals: Bonnaroo. Bonnaroo is one of the most celebrated camp-out festivities in the U.S., and has been since the festival first started in 2002. According to Bonnaroo.com, all signs are a go for the Tennessee music festival in 2021.

A line up doesn’t appear to be announced for Bonnaroo 2021, but the festival is set to go down September 2nd to the 5th after the hottest days of summer come to pass this August. Time to go tent shopping. 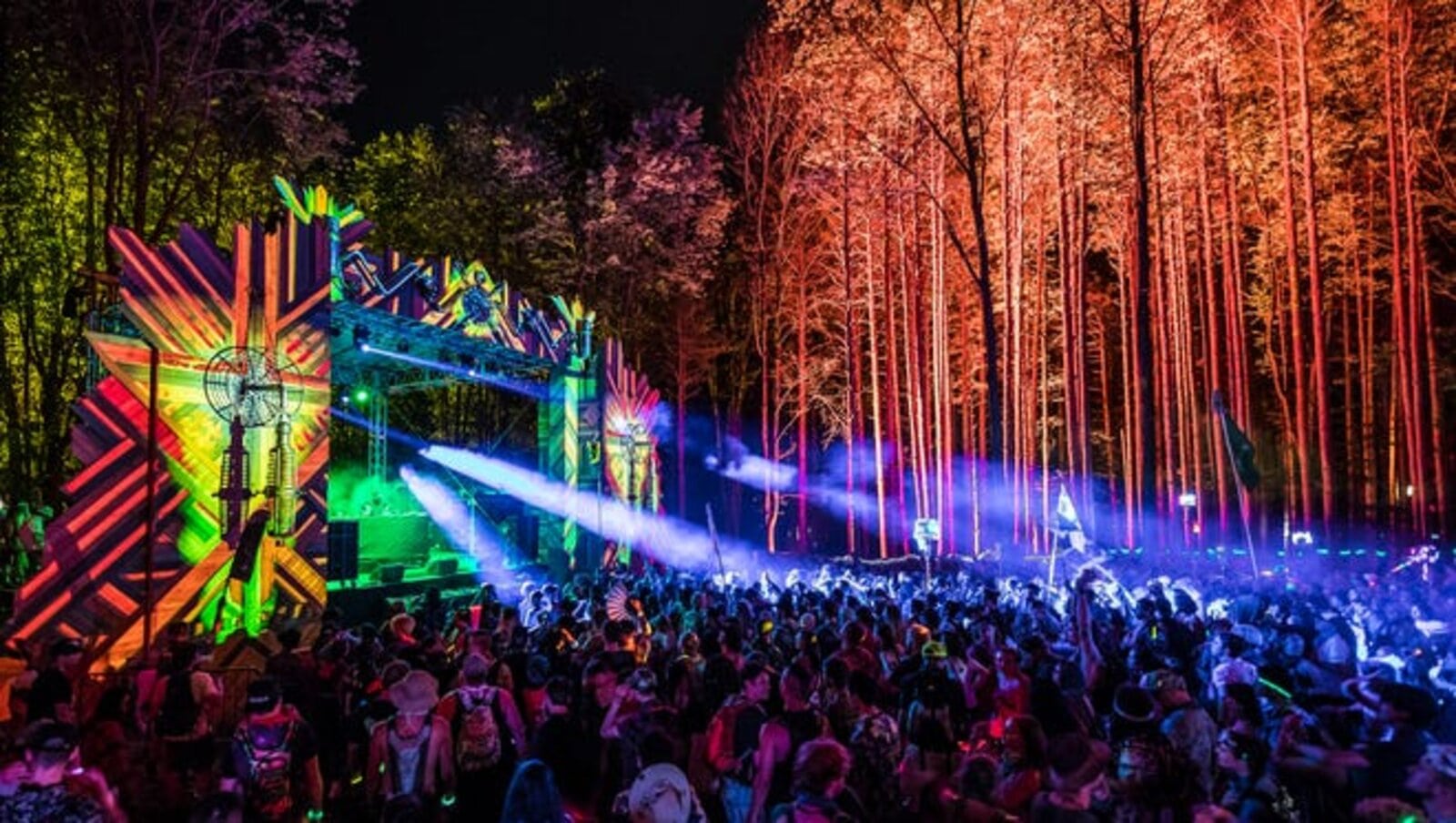 Firefly has boasted some of the biggest acts in rock & roll since its debut in 2012 from Tom Petty to Weezer, and fans are dying to know if one of rock’s greatest music festivals will come to pass in 2021. Firefly has been rather coy about whether the festival will go down this year, but the website offers some clues.

Firefly hasn’t reached out on social media about its 2021 dates, but Fireflyfestival.com has posted its dates as September 23rd to September 26th 2021. Fans will have to keep their eyes peeled on their socials to see if they’ll be able to Firefly this year. 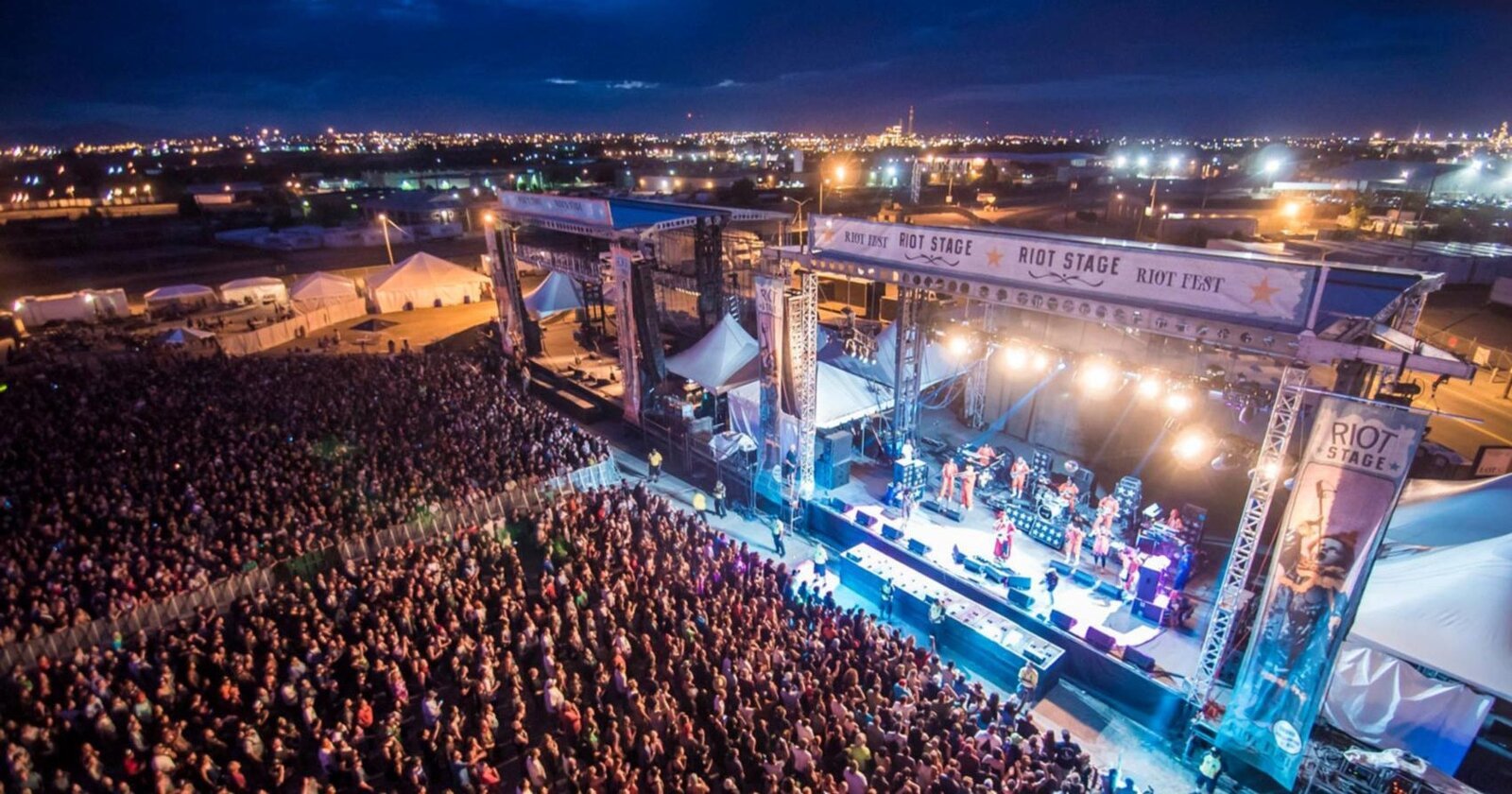 Alts of the world, rejoice: Riot Fest is set to go off in 2021. Chicago’s premiere alternative rock festival has its dates posted on their website for September 17th, 18th, and 19th 2021.

Their latest post from Riot Fest is from 2020, so whether they’ll follow through with the same lineup as promised last year is unknown, but we certainly hope they do: it’s unreal. Smashing Pumpkins, My Chemical Romance, and The Pixies are just a few names headlining Riot Fest, sure to give a massive nostalgia injection to fans anxiously hoping the fest will go on as it planned to last year. 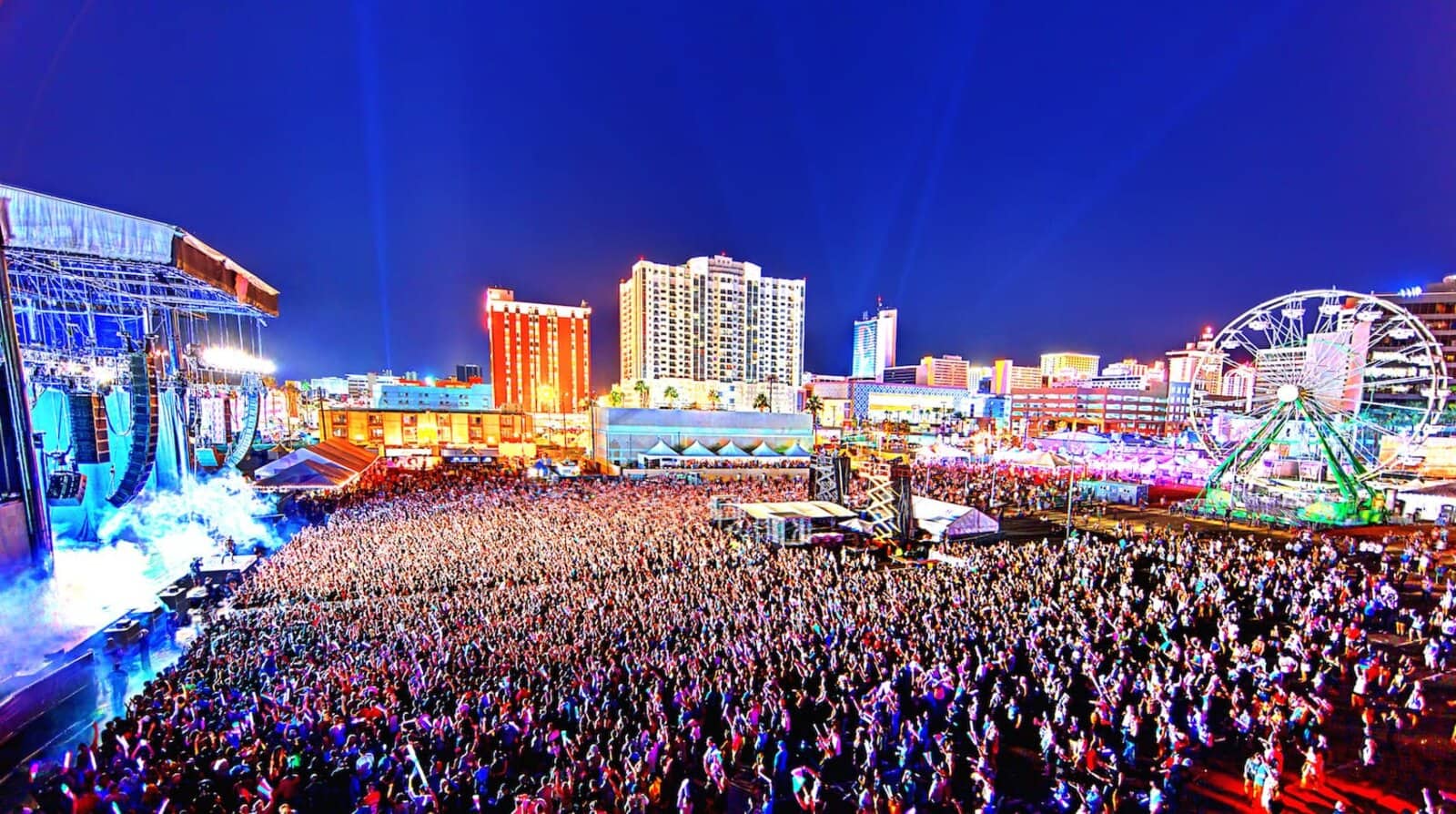 Life is Beautiful has given audiences some of the biggest names in music & comedy, from Outkast to Fred Armisen, and fans are hoping they’ll be able to catch all the laughs & jams in downtown Las Vegas this year.

According to Lifeisbeautiful.com, the fest’s official website, there’s no sign of cancellation; the site lists the festival’s dates for September 17th through September 19th 2021. With an insane line up featuring Green Day, A$AP Rocky, and Modest Mouse, we hope all goes according to plan. 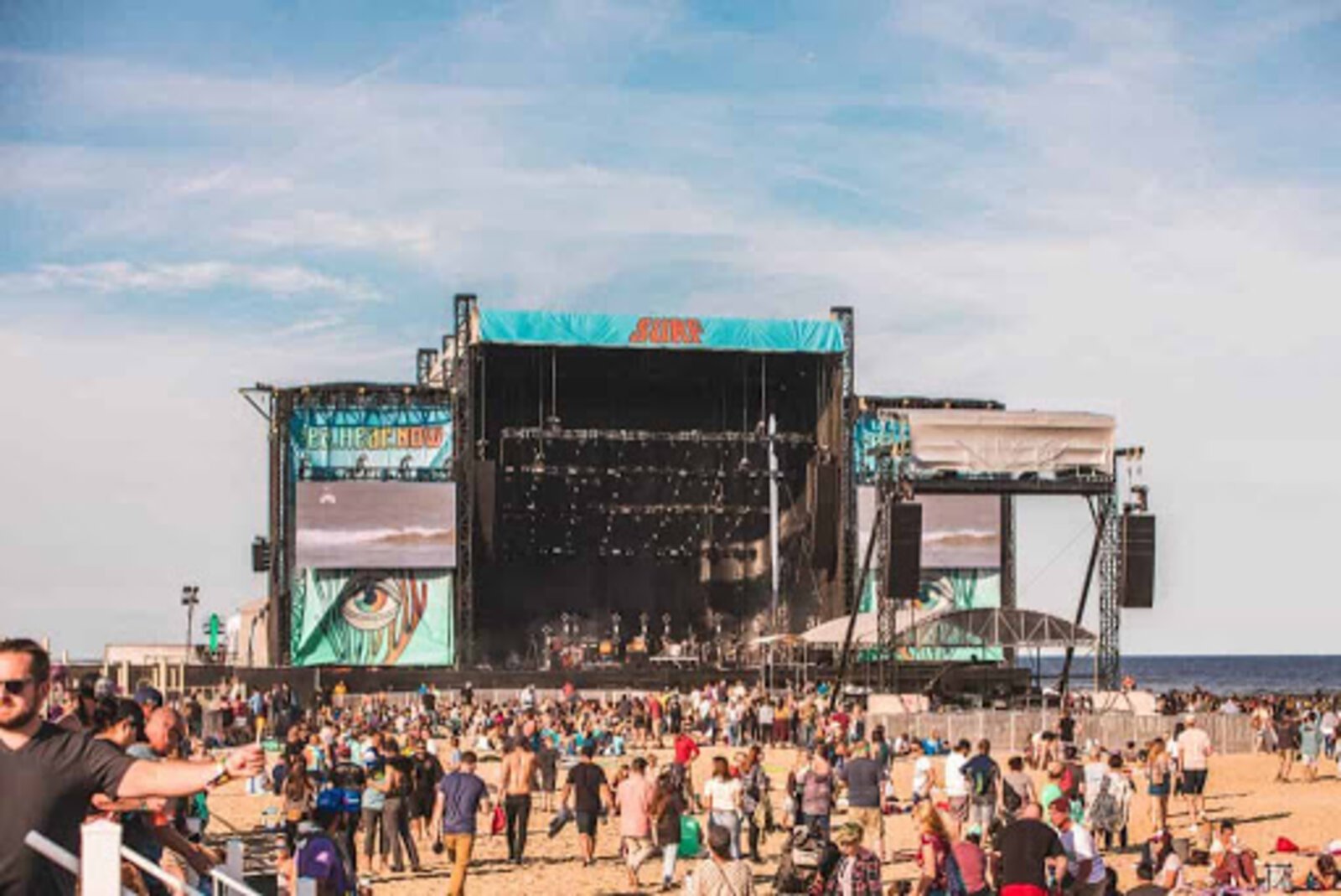 Diehard festie heads may have to make some choices this year, as overlapping days in September rock the musical festival circuit in 2021. Sea.Hear.Now. has posted dates on the website, and the festival is going down the same days as Riot Fest & Life is Beautiful, on September 18th & 19th 2021.

Here’s where the dates for 2021 music festivals get fishy: New Jersey’s Sea.Hear.Now. has Smashing Pumpkins posted as their headliner, the same as Chicago’s Riot Fest does for some of the same days. Perhaps Billy & the gang will be jet setting across the U.S., but we doubt it. 90s alt-rock fans will have to wait & see. 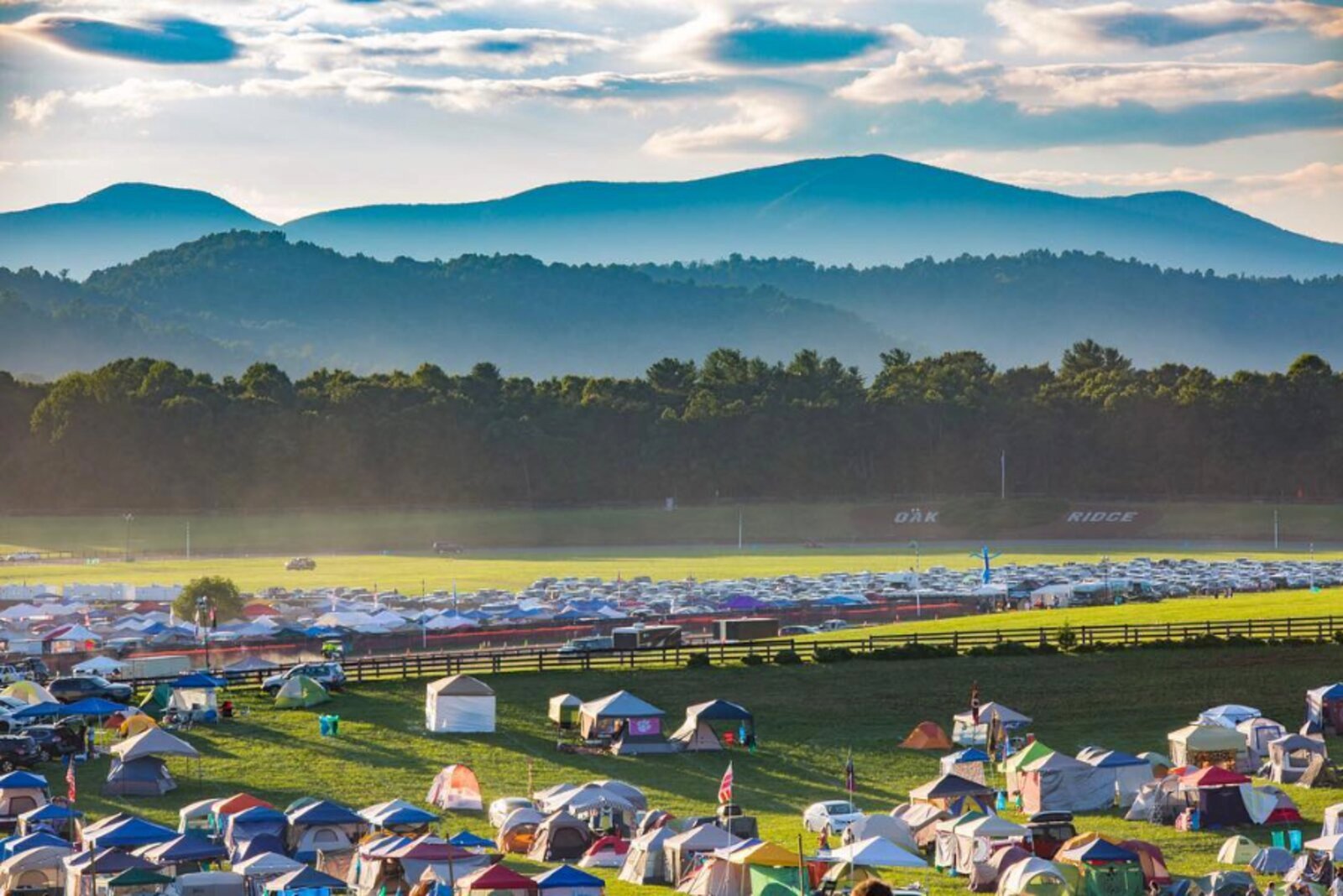 Finally, central Virginia’s LOCKN’ festival has posted 2021 dates on their website, and the festival is set to go down October 1st to October 3rd 2021. The music festival has showcased the likes of Wilco, Willie Nelson, and Phish, but there doesn’t appear to be a set line up for the fest this year.

However, if September isn’t enough to satisfy the urges of concert-goers, LOCKN’ will be able to give music fans a great start to fall 2021.