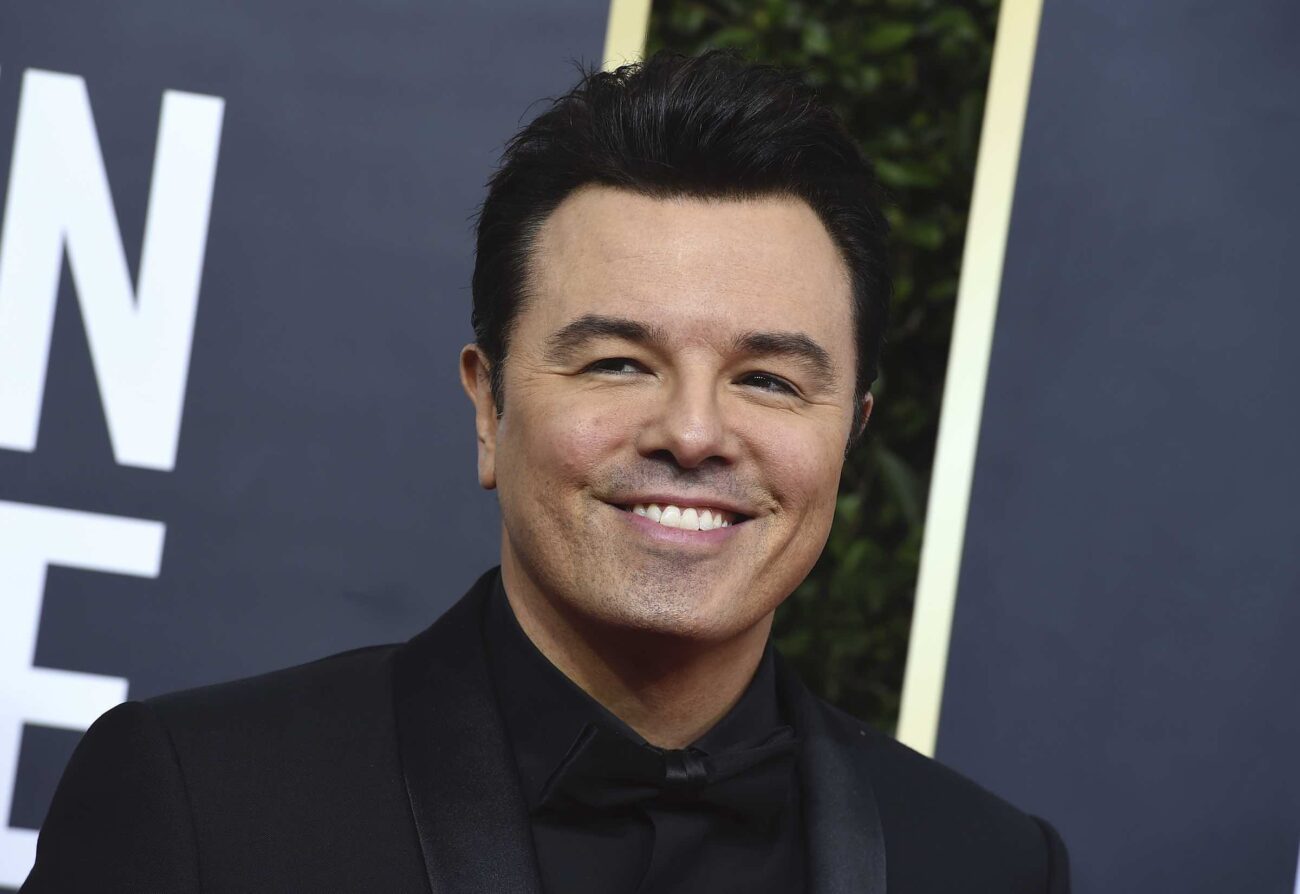 Well, folks – (dare we say it) Family Guy is back in the news. It has been a while since Family Guy made headlines, likely for an eye-brow-raising joke from its edgelord creator Seth MacFarlane. However, this week Family Guy is lighting up headlines, not from a controversial quip in one of its many (way too many) episodes. This week, the news comes from the Family Guy creator’s relationship with the show’s network, Fox.

Fox doesn’t exactly keep a low profile. In fact, the network has become a punchline for stubborn conservative rhetoric for years now, something galvanized by the Trump years (remember them?). However, the network has ironically produced satiric giants like The Simpsons & Futurama. So what has Family Guy creator Seth Macfarlane ready to bite the hand which feeds him? See what we’ve found below. 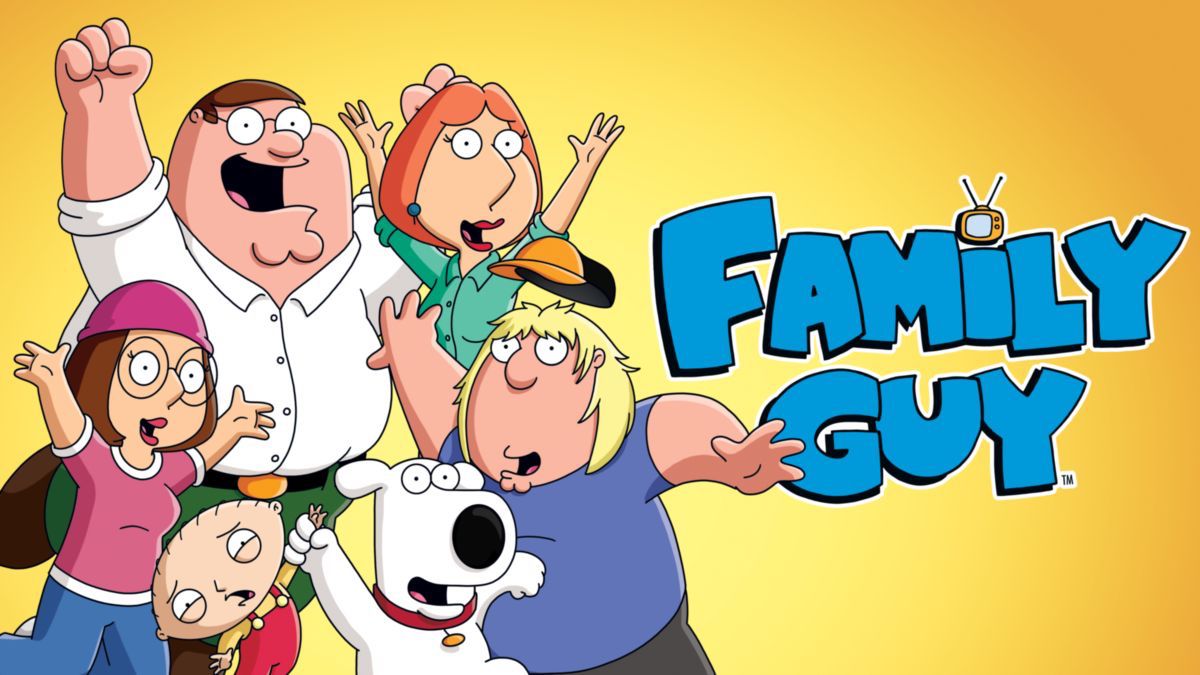 Family Guy has aired on Fox since the cult cartoon dropped on audiences way back in 1999.

The show wrapped up its nineteenth season (God help us) back in May, and much like the cartoon sitcoms which inspired it, has enjoyed massive cult success. The imagery of the Griffin family is plastered on everything from t-shirts to smartphone covers, and nearly anywhere you go, the locals will be able to tell you what Family Guy is all about.

Creator Seth MacFarlane never struck audiences as one who necessarily cared about integrity. The man has pumped out cash pig after cash pig of merchandising and sub-par shows like American Dad! & The Cleveland Show, squeezing every drop he can get from the Family Guy franchise. MacFarlane seems to be more interested in cash than anything else, so why is he coming at Fox now, and what has been said? 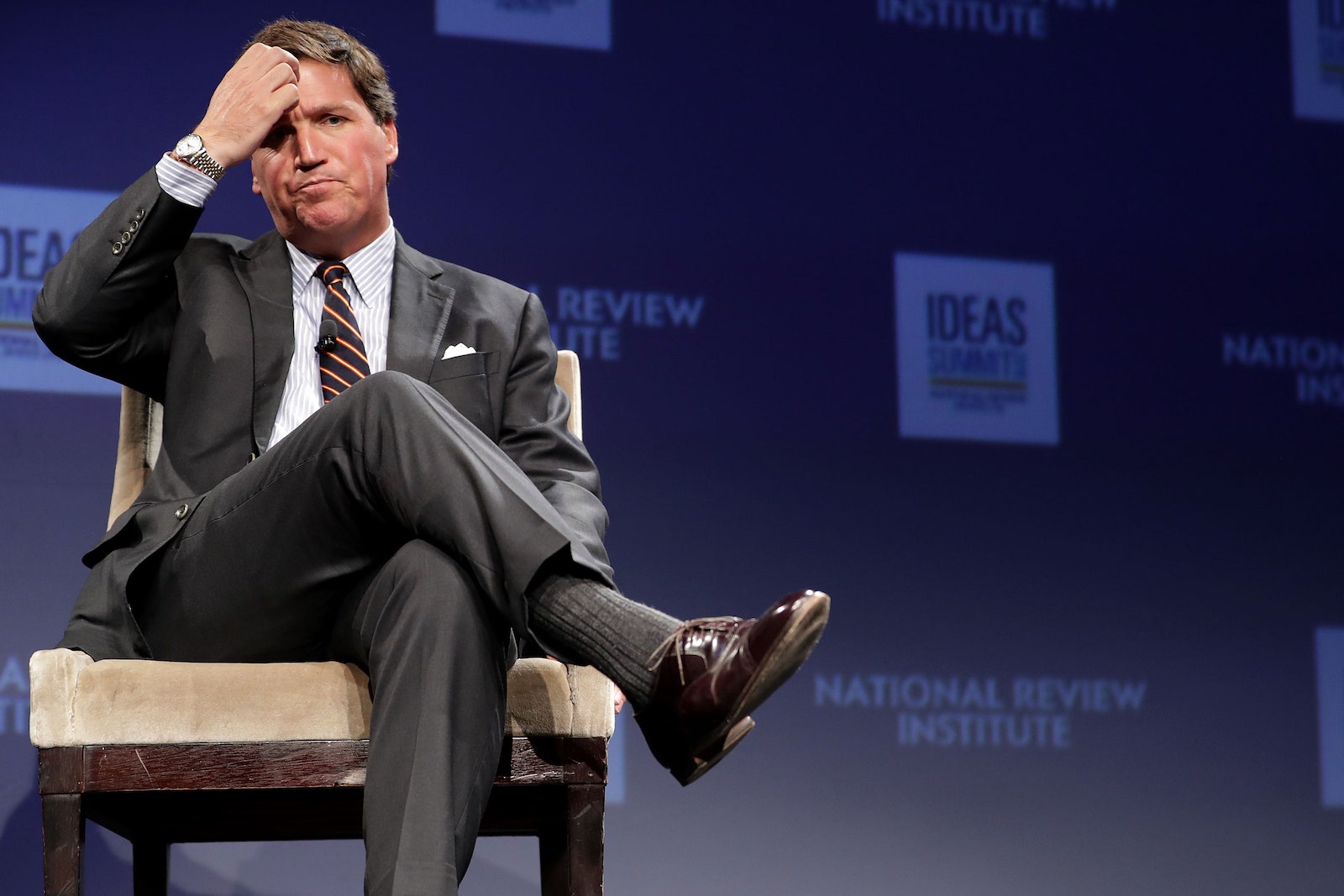 The Hollywood Reporter dropped a piece about MacFarlane on Monday and said the latest Family Guy news comes from MacFarlane’s (you guessed it) Twitter account.

On Sunday, the man behind all Family Guy episodes told his followers he was upset with the network, and the disdain all came from Fox’s Tucker Carlson. Carlson’s latest opinion piece seemed to get MacFarlane’s head heated.

MacFarlane’s tweet reads, “Tucker Carlson’s latest opinion piece once again makes me wish Family Guy was on any other network. Look, Fox, we both know this marriage isn’t working anymore. The sex is only once a year, I don’t get along with your mother, and well . . . I’ve been having an affair with NBC”.

Reports say Carlson’s opinion piece has yet to be identified, but the piece isn’t the first time MacFarlane has been offended by Fox and not the first time he’s spoken out about the network. 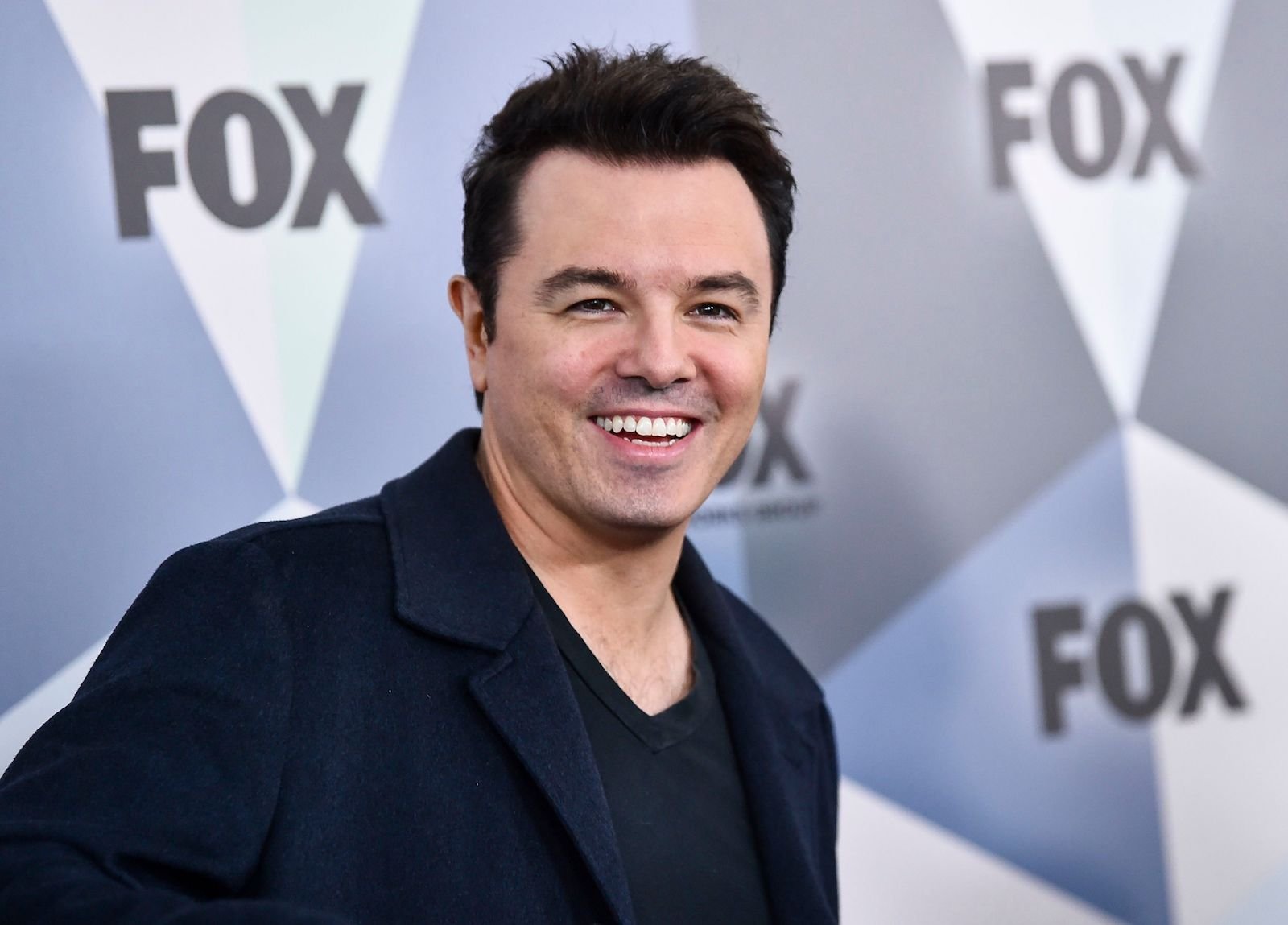 Breitbart reported MacFarlane has spoken out about Fox in the past. Reports say in 2018 MacFarlane took to Twitter to tell his followers he was “embarrassed” to work for Fox. His tweet was in response to Fox’s coverage of the U.S.-Mexico border at the time.

In response, Fox News vice president Michael Tammero is quoted saying, “Yet… NOT quite embarrassed enough to not cash that check . . . isn’t that right?”. Tammero is alluding to MacFarlane’s massive salary, with some reports saying the creator makes $2 million for each of Family Guy’s episodes these days.

MacFarlane’s most recent comment regarding NBC is referencing the creator’s deal with NBCUniversal, made last year. The deal is said to be for $200 million. For now, we don’t know if the next Family Guy episodes will air on Fox or NBC, but now we know which network MacFarlane would prefer.

What’s your favorite scene from all of Family Guy’s episodes?  Let us know in the comments below!