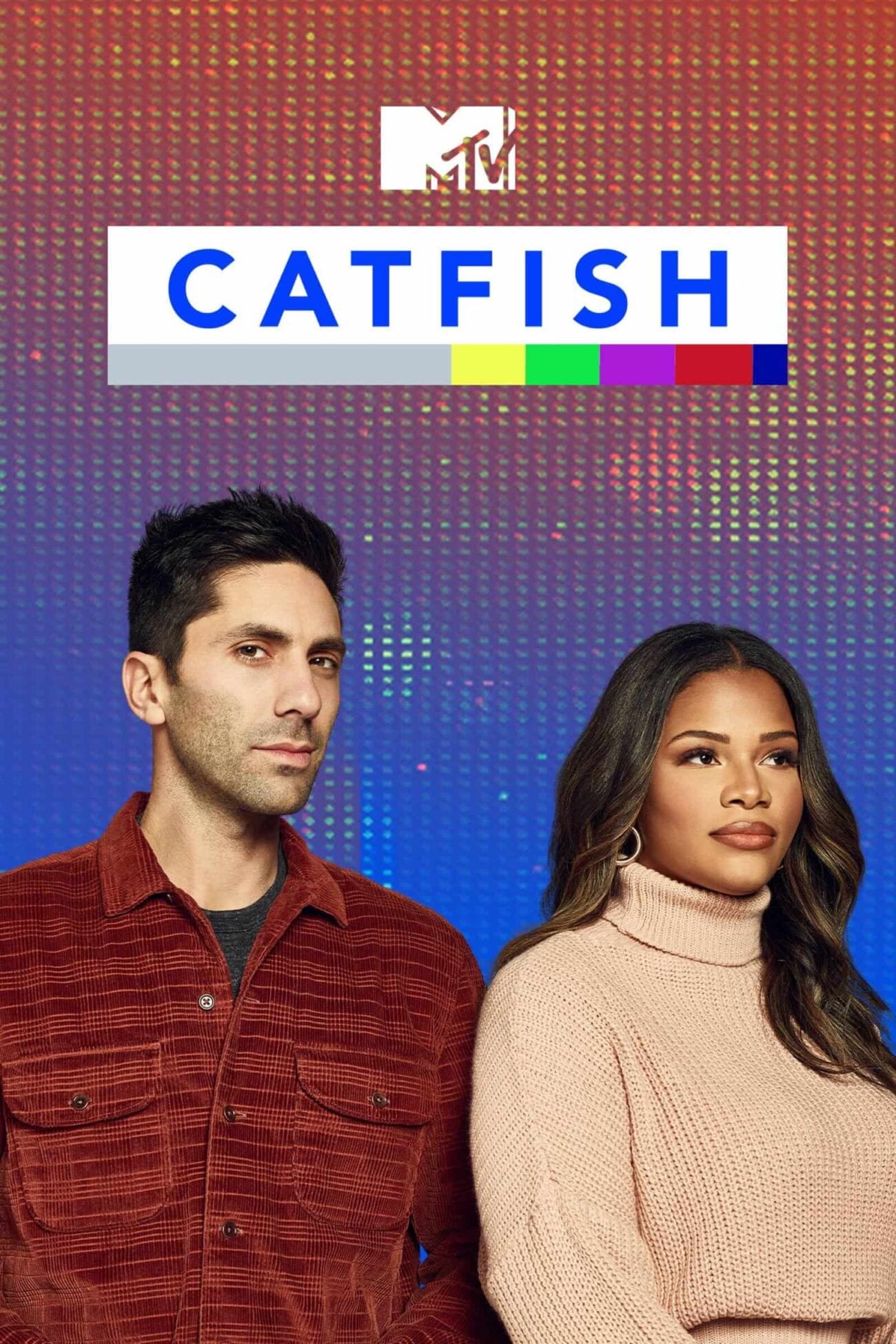 Catfish: The TV Show breathed new life into MTV when the show came out just as The Jersey Shore was ending back in 2012. 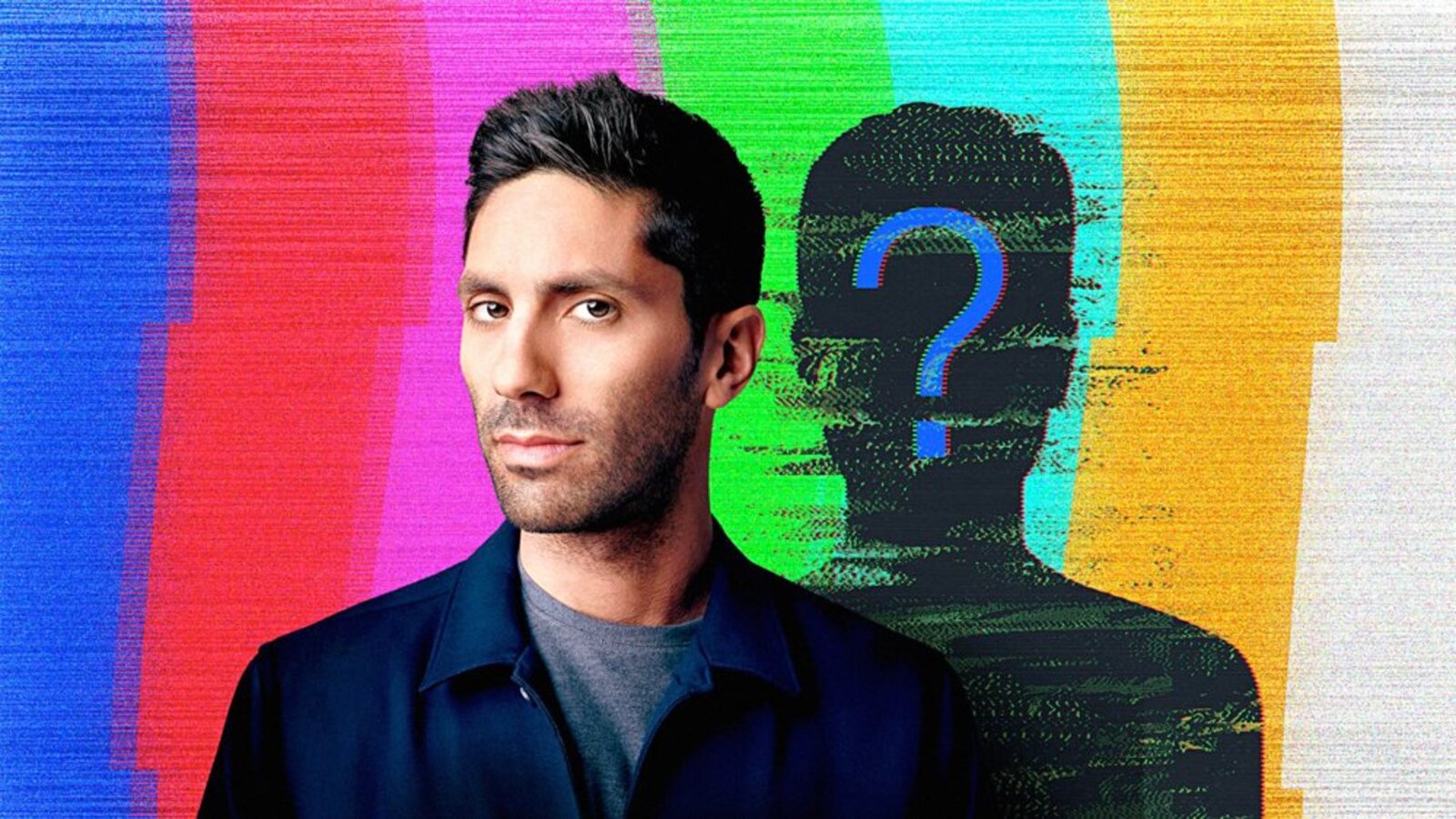 Catfish is still on today, but as technology improved with the years, it became harder for fans to suspend their disbelief when the MTV show featured the tech-savviest of generations believing their internet boyfriend’s laptop camera had been broken for five years (even though, we know in toxic love, denial has no bounds).

With this realization came the collapse of quality in Catfish, not to mention the decline in likeability of the show’s self-righteous hosts.

However, Catfish: The TV Show is just one of a treasure trove of MTV shows featuring an addictive golden age; MTV has been pumping out hit TV shows since the 80s. Check out some of our faves that’ll make you scream (say it with us) “I want my MTV!” 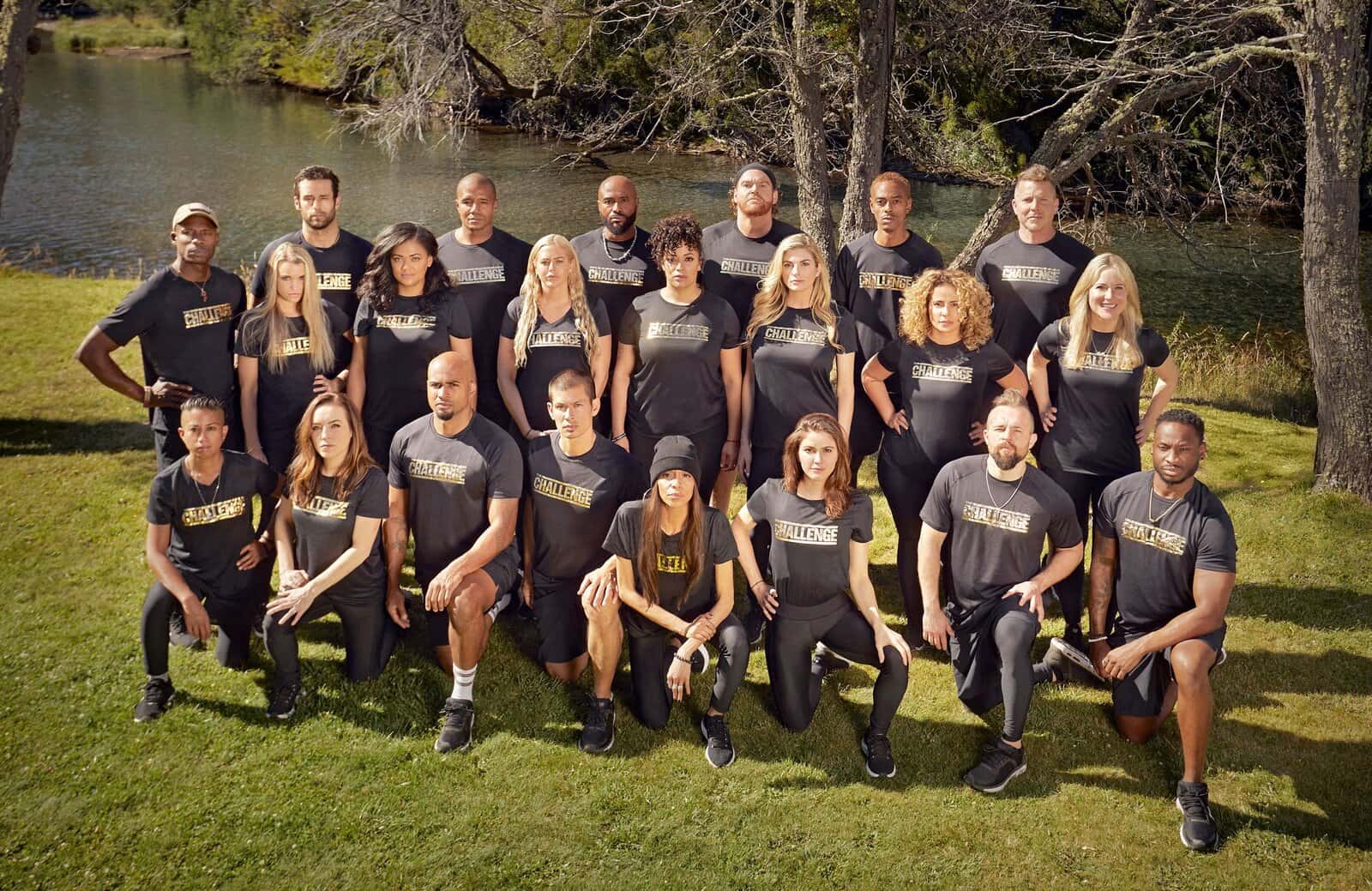 The Challenge might end up being the last of the great MTV shows, and it’s certainly the longest running show on the network which provides a lifeline to its golden age.

Like most MTV shows, The Challenge isn’t what it used to be, but the show still holds moments of greatness to newcomers, and to its massive underrated cult following, The Challenge is life. 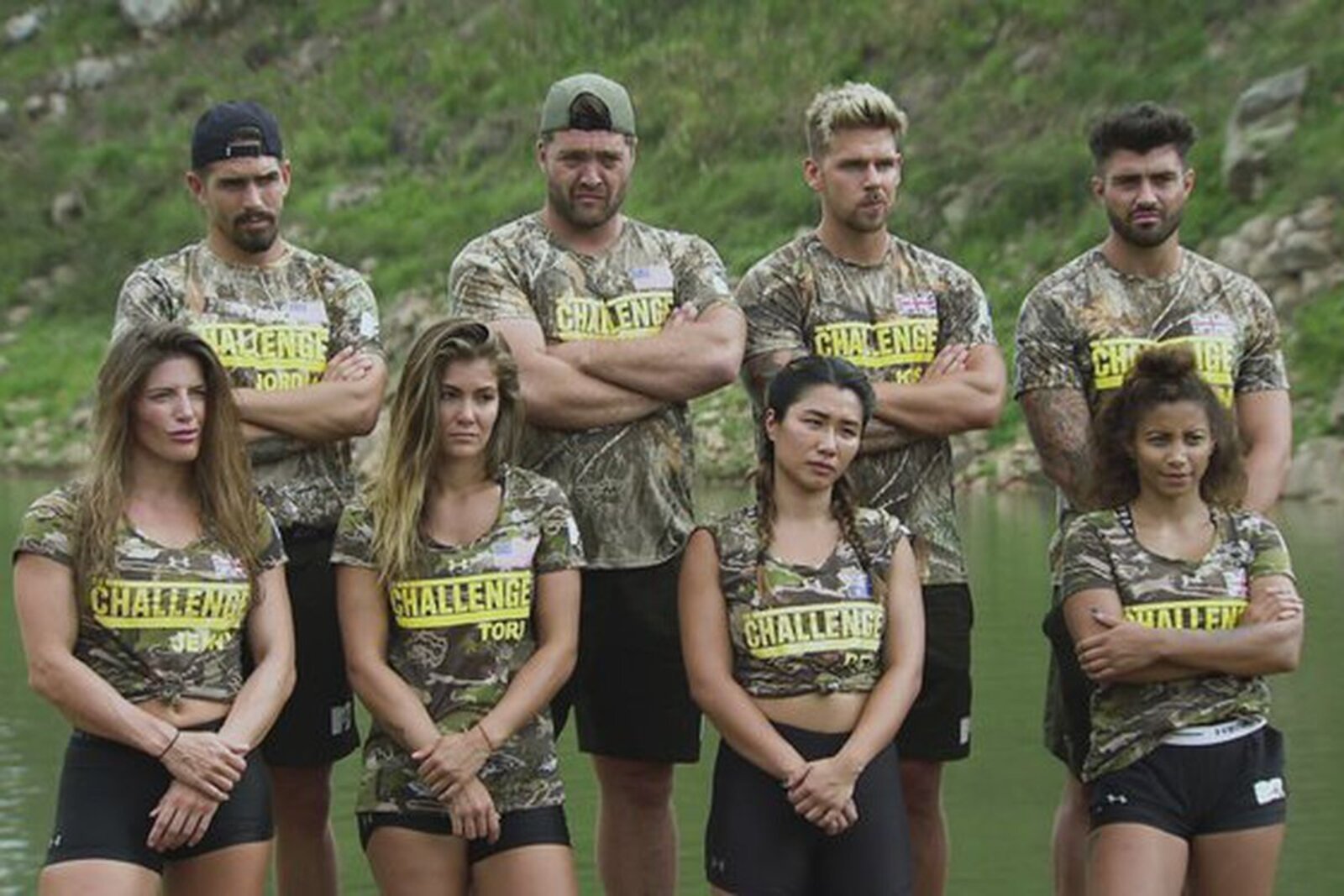 But times have changed; a lot of drama has been traded for athleticism as crowned king of hosts TJ Lavin continues to push competitors to their limit with each passing season. Watch The Challenge from the top, and you’ll be speaking a new language (earn your stripes!) and praying to The Challenge gods. 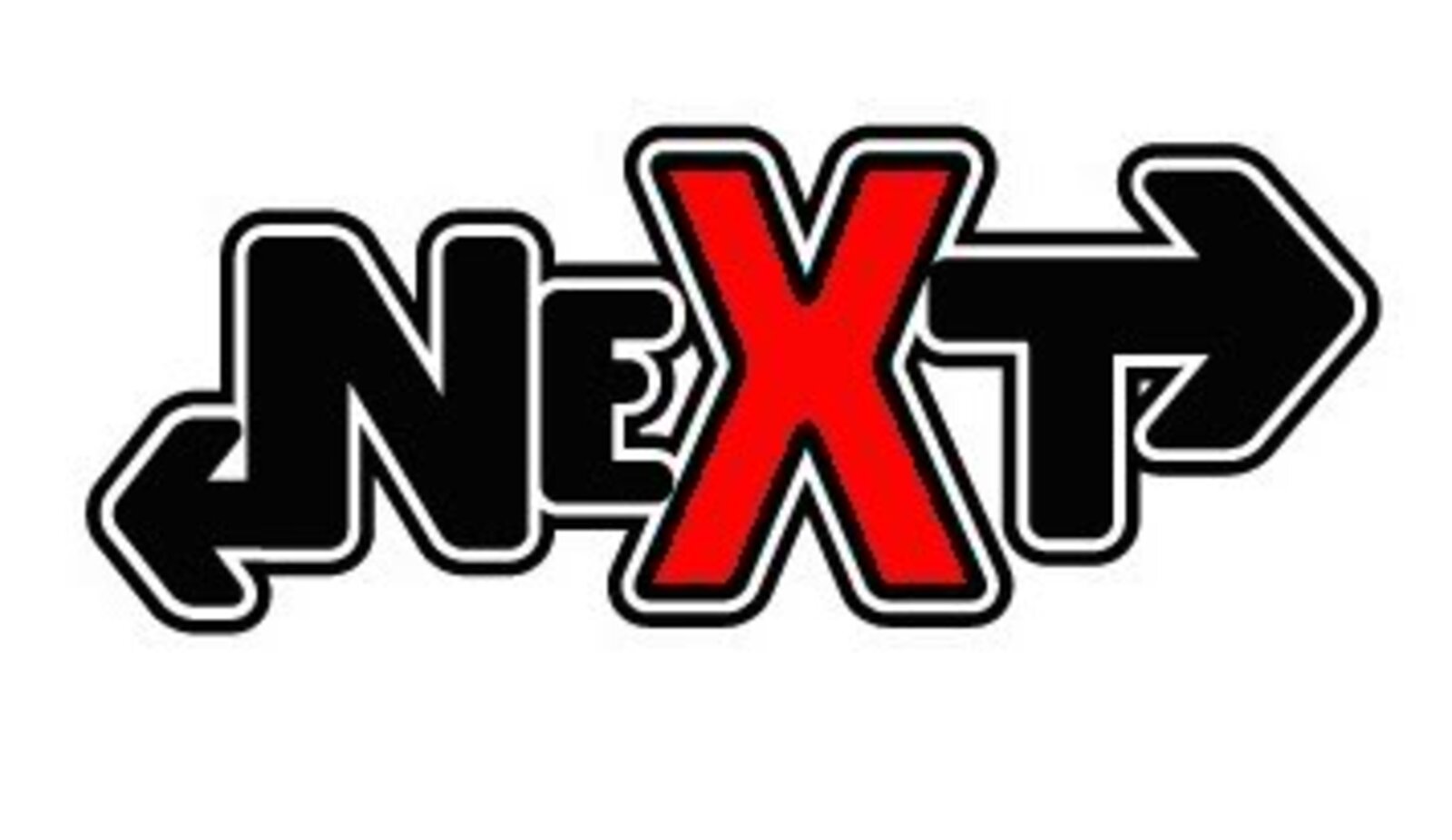 Millennials remember a time when you could make a TV show like Next and get away with it.

Back in 2005, a new kind of shockingly staged dating show came on the scene when Next dropped & brought audiences a show in which a contestant would date a handful of suitors, and could abruptly trade their date for a new one at any time by saying (wait for it) “next!”

If you watch the show now (free on PlutoTV’s MTV Dating channel), you’ll be blown away by how dated Next feels, what people say, and how poor the unprofessional actors perform on the staged dates. And the fashion? Get ready to be blasted to the MySpace days in every single ep. 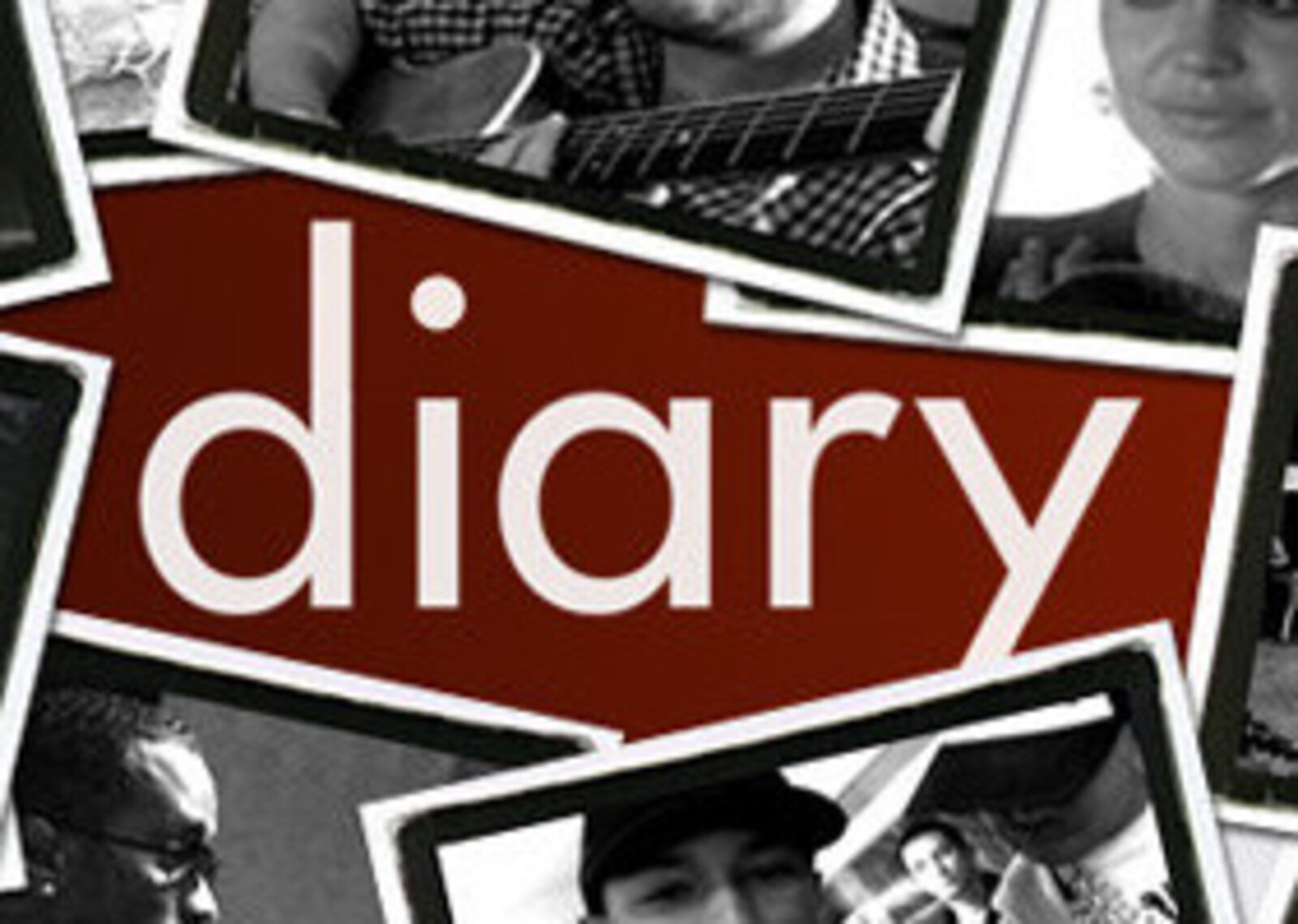 You think you know, but you have no idea. If you don’t know what Diary is, you really don’t. Back when MTV was cool, there’d be MTV shows like Diary, where you’d get a peek into the life of some of the time’s coolest popular music.

However, the time when Diary came out was 2000 to 2014, so there’s a wide spread of amazing artists to flood the nostalgia gates for olds and learn about the music of yore for youngs. Blink 182? DMX? Kanye West? Jay-Z? Britney? Take your pick. A bunch are on YouTube, if you want to see what your favorite artist had going on in 2008.

True Life almost made it as one of the longest running of the MTV shows still on the air, but True Life threw in the towel a few years ago in 2017. Without True Life, would there be shows like Intervention, My Strange Addiction, or most of the programming on TLC?

True Life featured actual mini-documentaries, covering nearly every subject you could imagine, most of them covering a time in which they were most controversial.

From the sex work industry, to drugs, to bodybuilding, to body augmentation, to LGBTQ+ issues, to mental disorders, True Life covered it all with rawness and its own aesthetic of minimal, slick editing. There’s plenty to unpack in True Life’s twenty-one seasons, but buckle up: it’s the real deal.