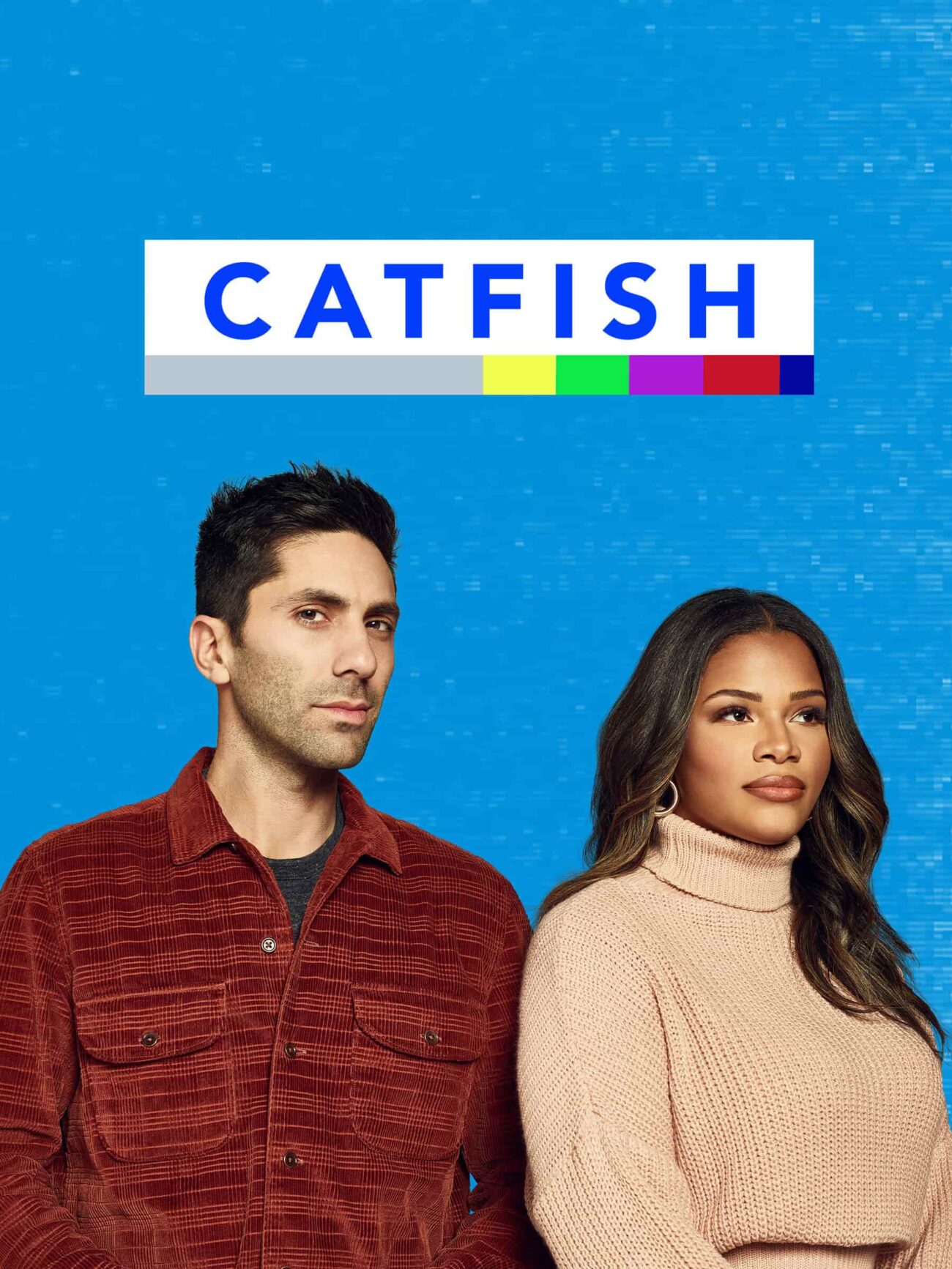 Not only did the internet give birth to an endless web of content for people, it also provided an interesting platform for social interactions. Taking the concept of a blind date to the next level, the internet seems to be the perfect virtual location to “meet” strangers around the world and maybe even find the love of your life in the process.

However, not all are lucky in the hunt. In fact, very few end up with their LDR-partners in real life. Some don’t even get to see them in person and some are totally different to what they seem to appear online, resulting in “catfish-ing” their partner. And to help figure the person behind the screen, Max & Nev from the TV show Catfish join to uncover the mystery.

MTV’s Catfish has been the most suspenseful & unpredictable TV show in the history of reality television. With eight seasons already aired, we’ve seen some crazy & surreal moments in Catfish: The TV Show. Here are some of our favorites. 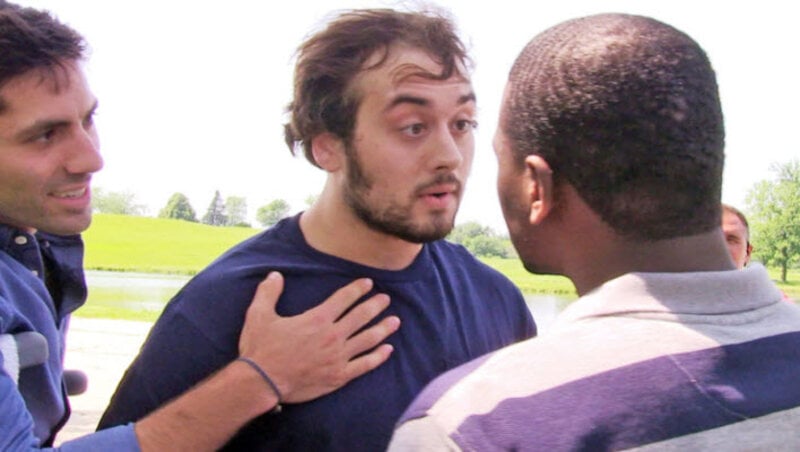 Season 2, episode 9 of Catfish: The TV Show is about Artis, who’s willing to risk it all for Jess, the “blonde beauty” he had met on Facebook. After just one photo of Jess, Artis was ready to bail on the relationship with his current girlfriend and mother of his children as he reached out to Catfish.

Turns out, Jess wasn’t a woman like Artis originally thought but instead, he’s revealed to be a man who thinks of himself as some sort of reformer, teaching unassuming men who participate in cheating the error of their ways by catfishing them. This is just halfway into the episode though . . . 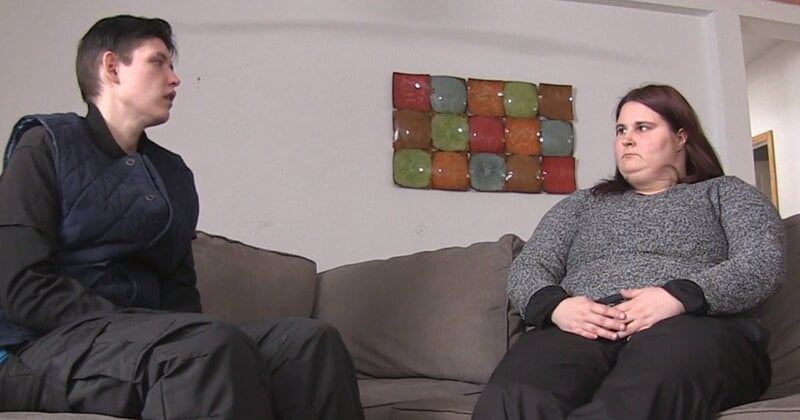 A conflicted Kristina contacted Catfish’s Nev about a girl, Faith, who she met online and grew close to while keeping  her fiancée, Sami, in the dark. The treacherous love triangle takes an unexpected turn when the truth is finally revealed.

While still living with Kristina, Sami called off their engagement. Sounds suspicious? Well, Faith was supposed to meet Kristina along with the Catfish crew but left them stranded when they discovered Sami was Faith all along. What a crazy twist! 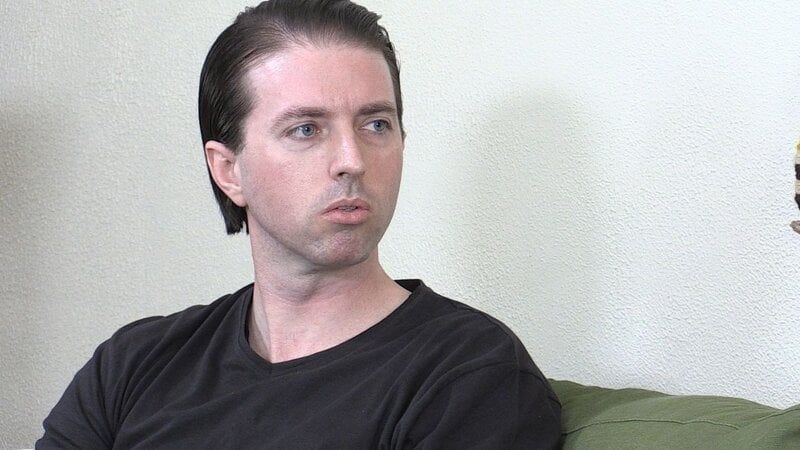 A celebrity romance featuring zero celebrities is a classic Catfish story. The Catfish TV crew sets out to unravel the online relationship of the catfishee Spencer & Katy (yes, Perry). In this episode, Spencer strongly believes he’s dating pop singer Katy Perry and even buys an engagement ring for her. What?! As we can expect, he didn’t buy the rung for this “Teenage Dream” singer.

However, the revelation of Katy Perry not being his beloved doesn’t deter Spencer. In fact, Spencer is shown to be in denial about the unfolding no matter what was said, convinced he was indeed dating Katy Perry. 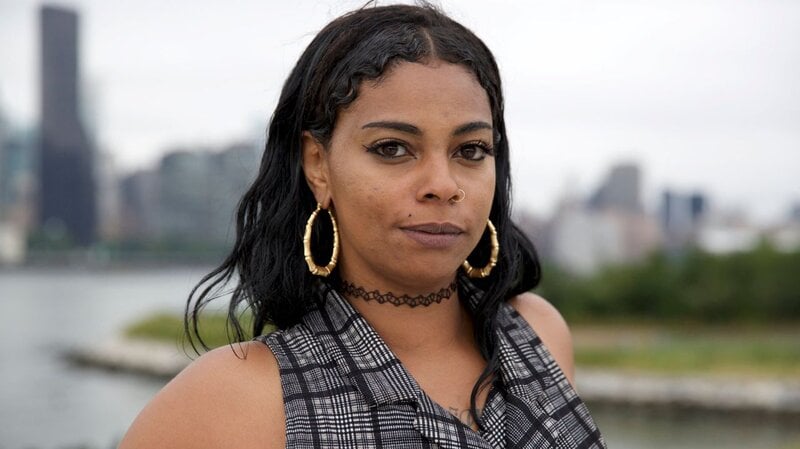 Here’s another celebrity that went just a tad bit further than the one above but still wasn’t the right person. Sheila was just an ordinary fan of Rich Dollaz from Love & Hip Hop. In a Catfish episode called “Down in the DM”, Sheila sets out to get to know the man from the hip-hop reality TV show and sends him a DM on Instagram to introduce herself.

After eight months of back & forth communication via Instagram where Rich Dollaz mostly just asked for explicit photos of Sheila, she turned to Catfish for help. Catfish reveals Rich Dollaz’s nephew was behind the account and abused his power by exploiting Sheila.

The story of Tony & Antwane is one that was centered around revenge rather than love or infatuation. It all started from a line that became iconic for Catfish and even trended on Twitter, “You should’ve never called me a ‘fat a** Kelly Price’!”.

The crazy story unfolds as Carmen’s main goal in catfishing her cousin Antwane for three years under the guise of “Tony” was to exact retribution on him for fat-shaming her years before. Catfish goes on a wild goose chase to unveil the truth till Carmen chooses to reveal it herself.

Hilariously, Kelly Price reacted to the episode by tweeting her own reaction above.

Catch Catfish: The TV Show on Hulu for a recap of these crazy moments!