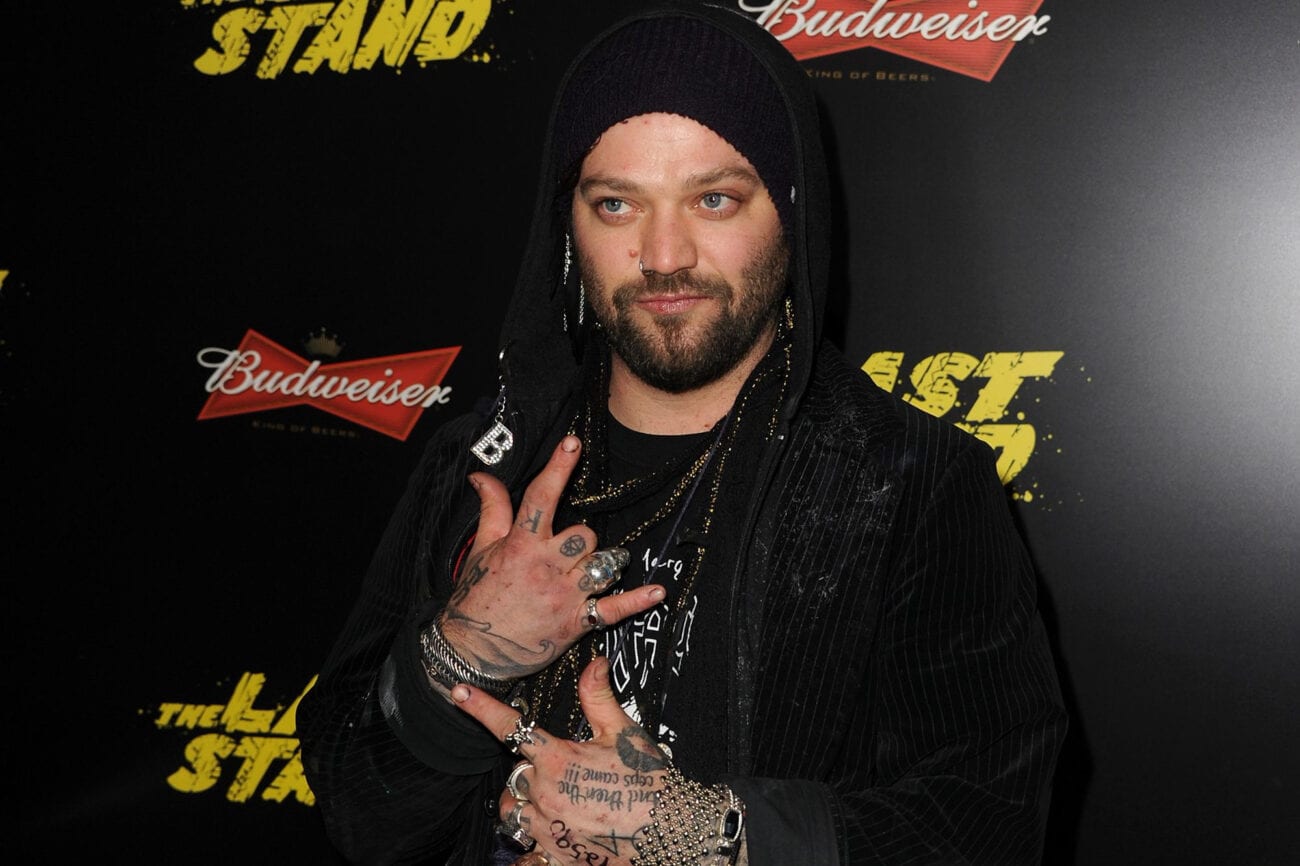 Bam Margera: Was the former ‘Jackass’ star tortured behind the scenes?

Hi, we’re Film Daily, and we’re diving back into the Bam Margera saga.

After claiming he was kicked out of Jackass 4 and going on what some could call obscene tirades on his Instagram, Bam Margera checked himself into rehab. TMZ has some tea from his time there.

Apparently, the Jackass star is now claiming the producers wanted him “nearly killed” to the point where he’s filing a lawsuit. Does Bam Margera even have a case, or is he flying his rocket-fueled shopping cart over a molehill he thinks is a mountain? Let’s dive in (cue the ‘Jackass’ theme song). 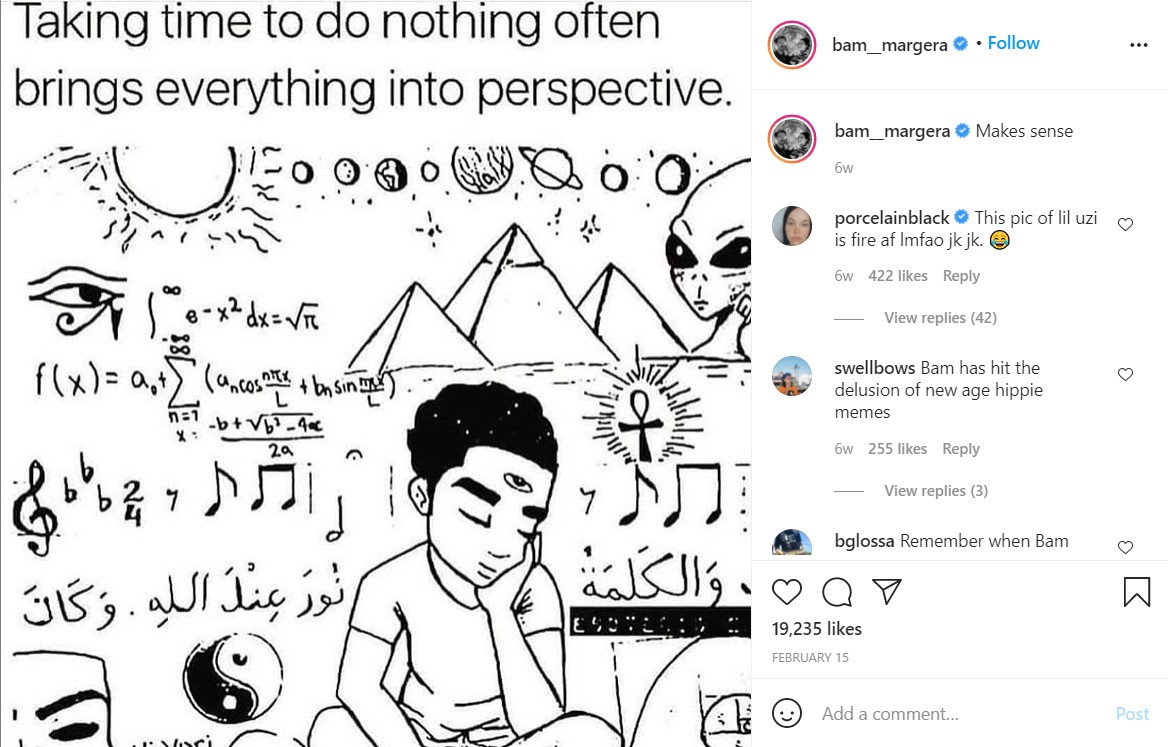 Tried to make him go to rehab

It’s official. Bam Margera has been kicked off Jackass 4, reportedly thanks to his Instagram tirades against the production crew (which now appear to have been scrubbed from his account). Not that they didn’t allow him to return . . . on one condition. Producer and fellow Jackass star Johnny Knoxville told Margera he had to go to rehab, specifically for alcohol & Adderall.

Bam Margera has reportedly been struggling with addiction for the last decade. On top of his latest alleged tirades and rumored relapse, rehab was likely in the cards for Bam Margera. Plus, in an interview with TMZ, Margera claimed producers like Knoxville were concerned that he was “acting like a jackass”, hence the trip. Margera agreed, but later said it wasn’t rehab itself that was the problem. 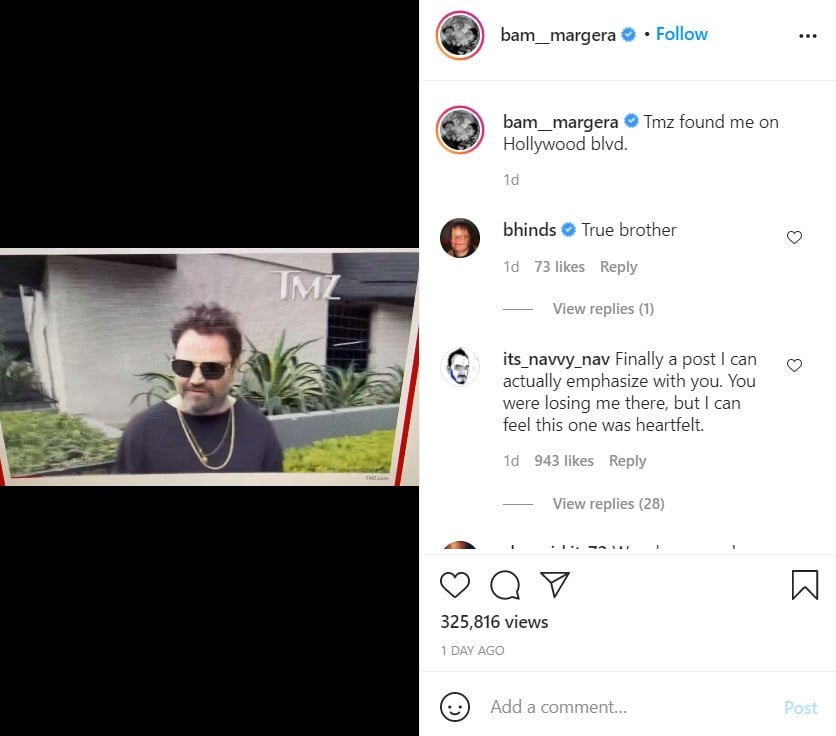 Can you name eighteen meds?

In an interview with TMZ, Bam Margera spilled his side of the story. The Jackass star was reluctant to go to rehab, but since Johnny Knoxville told him they’d foot the bill, and Bam divulged he gets paid “like, $5 million every time we do a movie”, so he’d go. However, the thirty-day stint he signed up for was much more than he bargained for.

Bam Margera told TMZ the rehab facility he was placed at wanted him to stay for ninety days. Plus, they put him on eighteen different types of meds, all the names of a clearly tired Bam Margera rattled off to TMZ. The Jackass star further claimed the meds, or the med combos, made him feel suicidal.

The Jackass star told TMZ they even prescribed him Adderall due to his ADHD – despite his addiction to the substance and his stated reason for going, which was to kick his Adderall addiction. Despite the prescription, Johnny Knoxville explicitly ordered Bam Margera not to take his Adderall or the Klonopin. 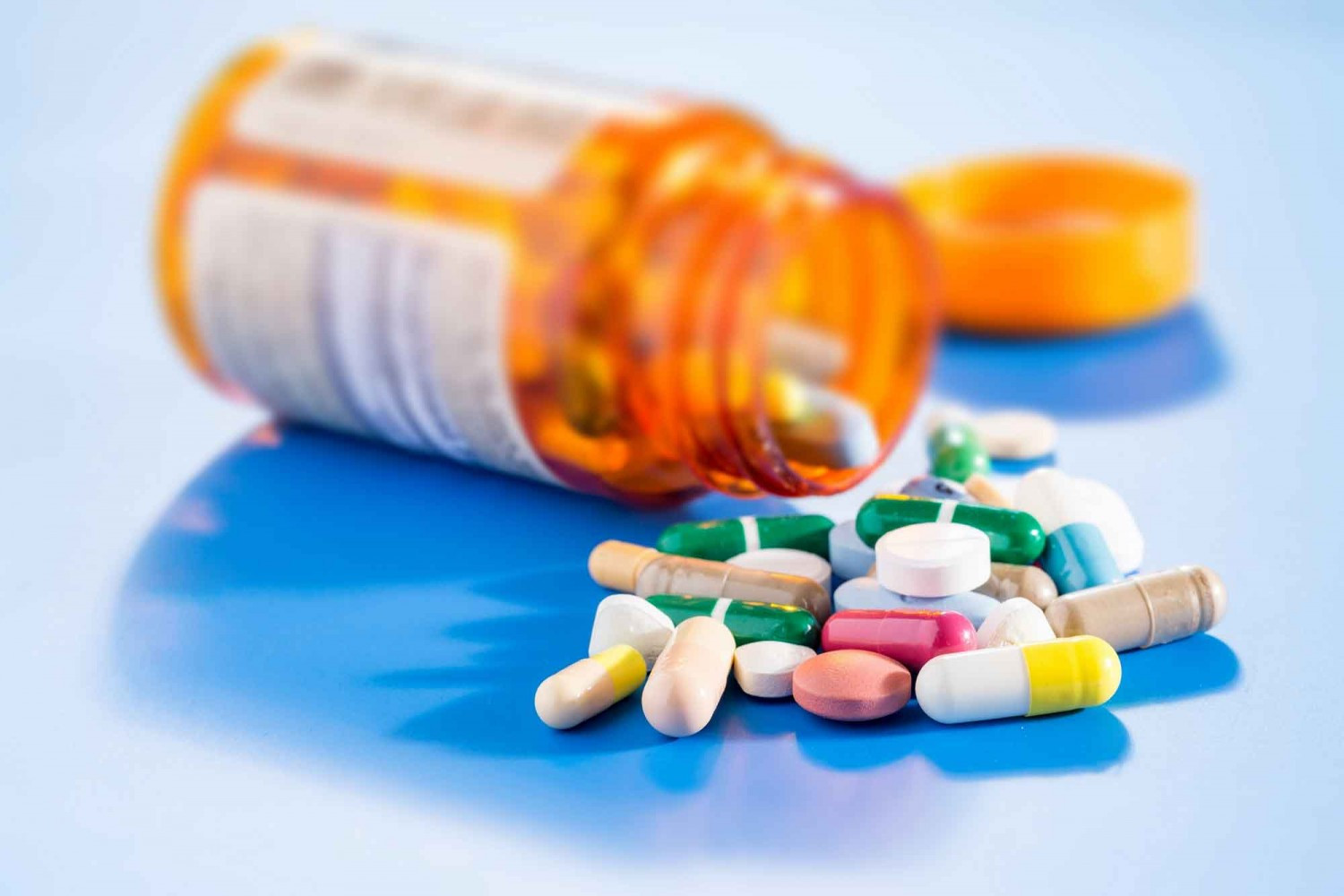 Also called Clonazepam, Klonopin is used to treat seizures, anxiety, and panic attacks. One of its side effects, listed by WebMD, is suicide ideation. “A small number of people who take anticonvulsants for any condition (such as seizures, bipolar disorder, pain) may experience depression, suicidal thoughts/attempts, or other mental/mood problems”, they detailed.

Klonopin is also a type of benzo, which is a class of drugs that are highly addictive. WebMD cautioned people prescribed with this medication to “take it exactly as prescribed” to lower the risk of addiction. They further cautioned readers that the risk of developing an addiction to Klonopin could be higher if you already suffer from an addiction or substance use disorder. 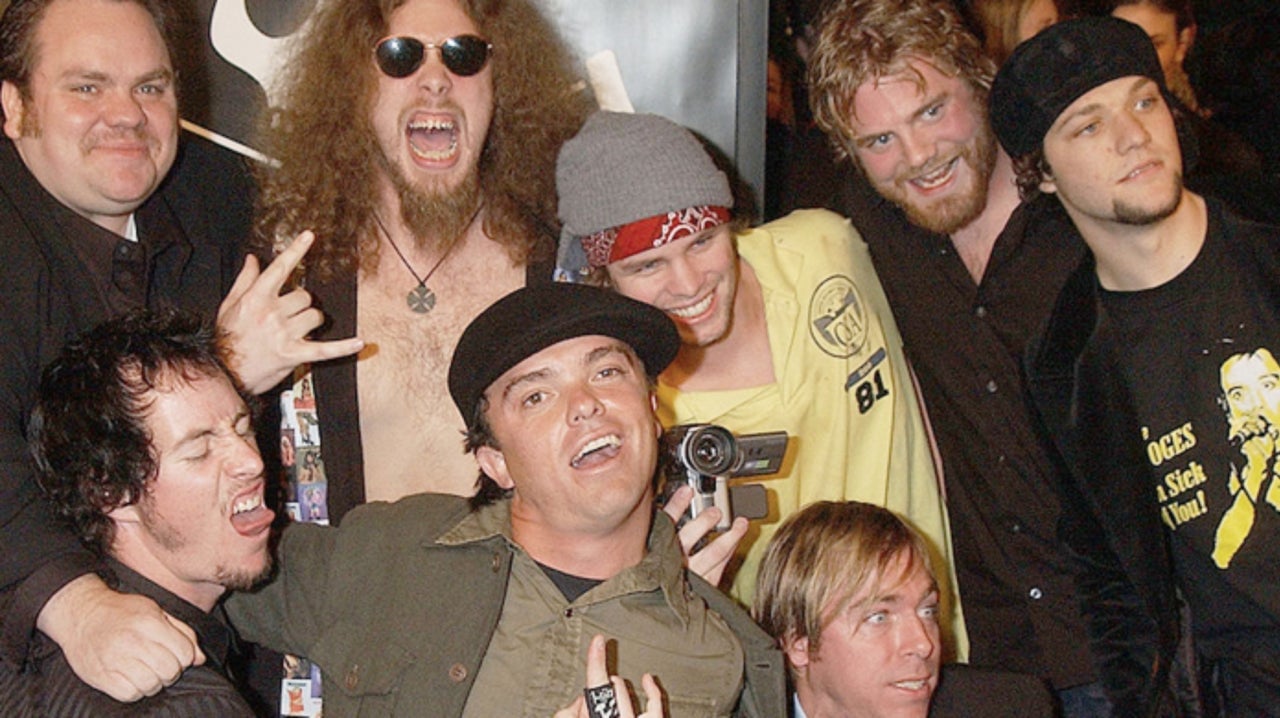 “What’s the point of a $5 million dollar contract that I have to walk on eggshells and jump through your hoops which is already impossible”, Bam Margera told TMZ, referring to the double-edged sword of taking his meds as prescribed and feeling worse, or doing what producers wanted, which was not to take two of his prescribed meds and go against his orders from rehab.

Condescendingly calling Knoxville “Dr. Knoxville”, Bam Margera added the orders were “impossible to obey”. To the Jackass star, it seemed like a lose/lose situation, especially with so many of his meds reportedly having a side effect of suicidal thoughts & tendencies. “What the f*** is the point of having the money if I’m not here anymore?”

He further claimed his experience “amounted to torture”, prompting him to take legal action against the Jackass 4 production crew. Bam further elaborated that the Jackass 4 project was not only a reunion – it was a tribute to Ryan Dunn, who was killed in a car accident over ten years ago. Bam Margera concluded: “Dunn’s probably rolling around in his grave, like, ‘why’?”

So far, TMZ has yet to hear from Johnny Knoxville or MTV for their side of the Jackass story. 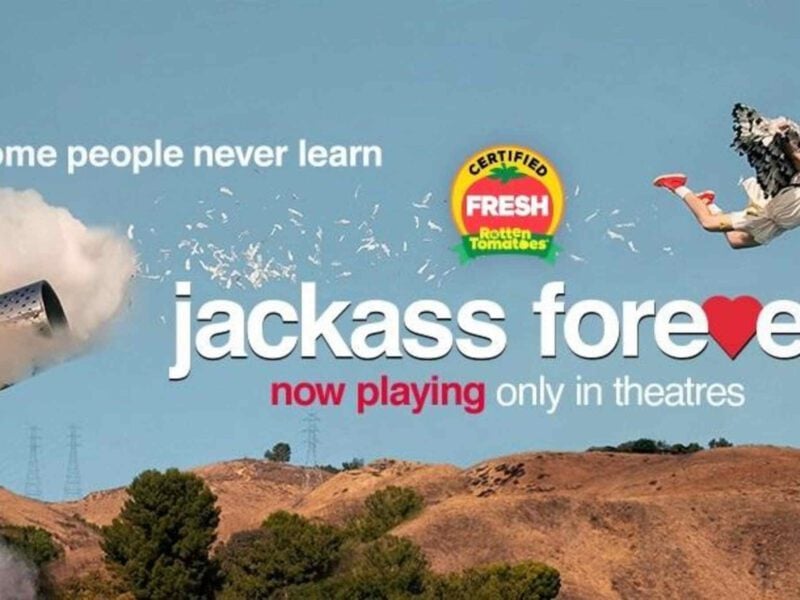