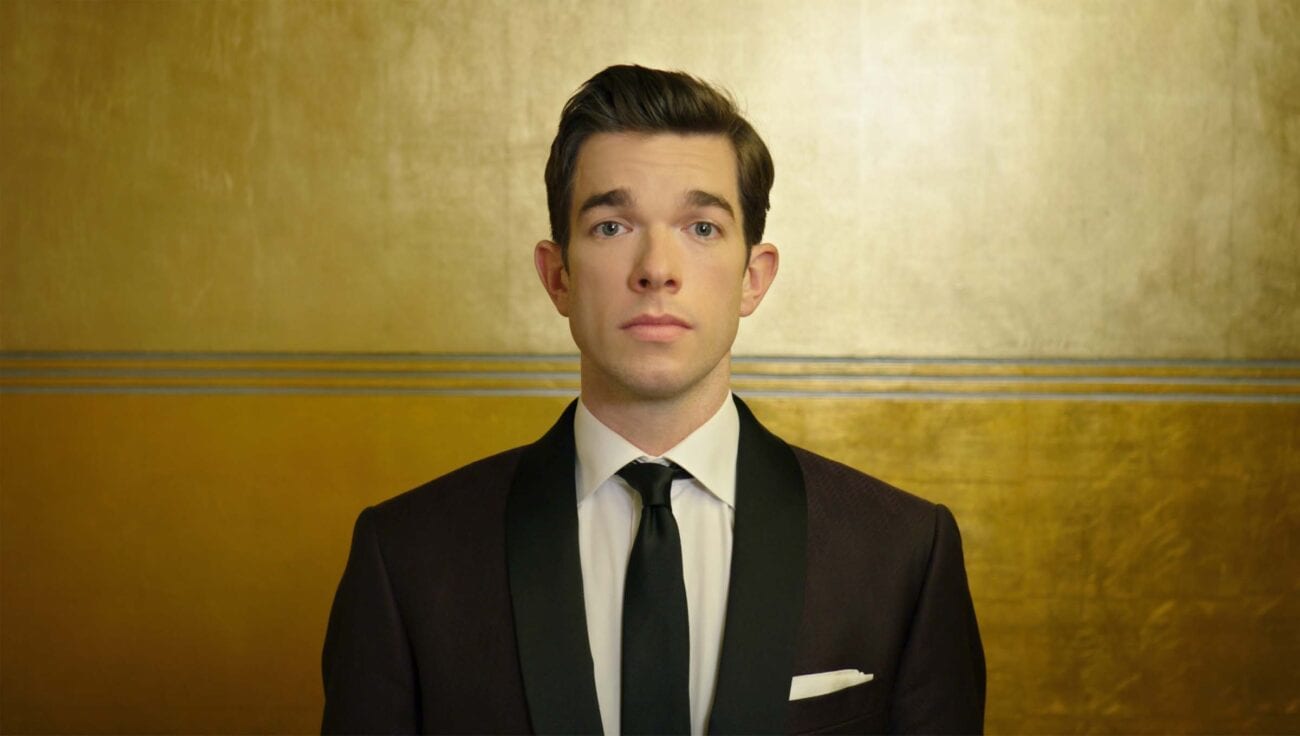 Truly ‘The Comeback Kid’: Here’s how John Mulaney is doing after rehab

In mid-December outlets began reporting that John Mulaney had been admitted into a rehab center due to a relapse in alcohol & cocaine abuse, partly caused by the stresses of the pandemic. Fans were supportive of the comedian and flooded the internet with well wishes, hoping for a speedy recovery and praising him for seeking the help he needed.

Now, it’s being reported that John Mulaney has been released from rehab after staying for two months. The comedian responsible for the Netflix special The Comeback Kid is reportedly doing well – here’s what we know. 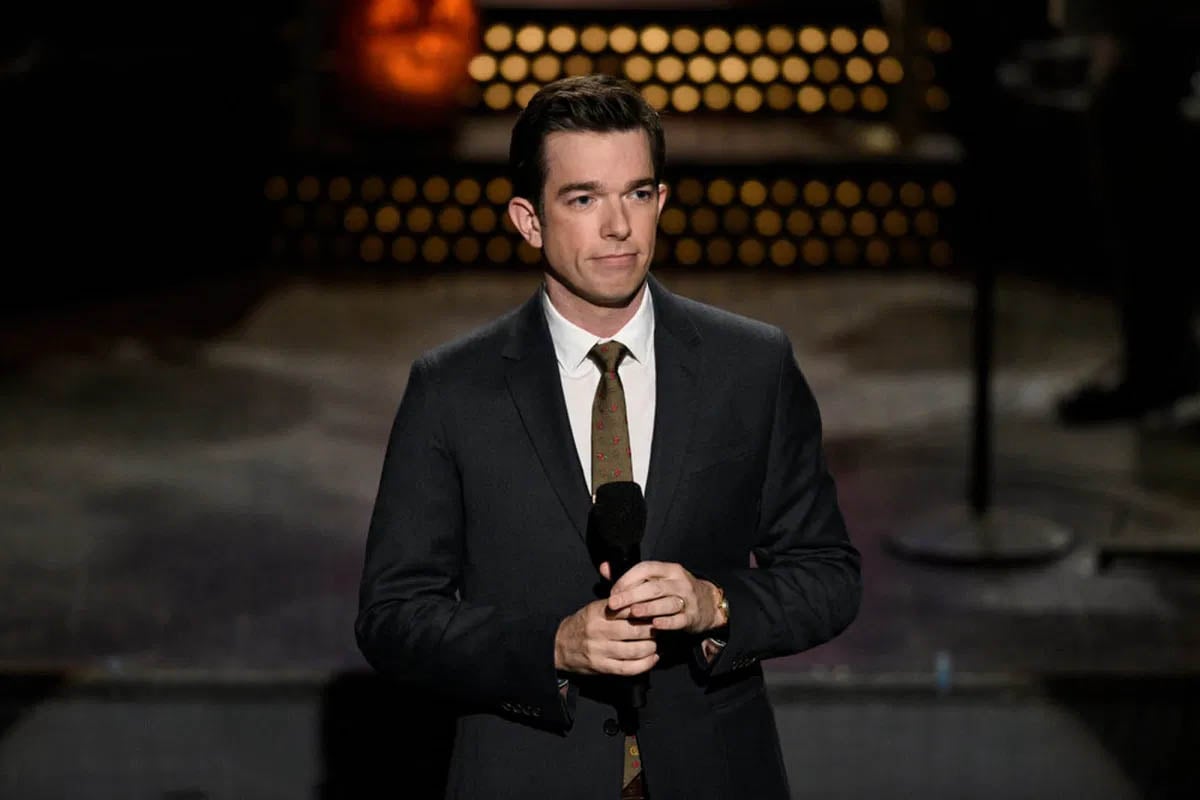 More on going to rehab

Shortly before John Mulaney went to rehab it was revealed the popular comedian had taken on a position as a staff writer for his friend Seth Meyers’s show Late Night – despite being a former SNL writer & current famous touring comic. Mulaney said that he needed some form of structure, and the pandemic was driving him crazy.

“Why am I going totally crazy and why am I suddenly telling my own wife my accomplishments?” John Mulaney said that he just “really needed a job”. He needed structure & consistency, and that him being in charge is “not so much the best thing”. Mulaney’s psychiatrist was apparently a proponent of the move saying that Mulaney needed “external structure”.

It’s possible the new job came a little too late however, as Mulaney performed a strange bit with Seth Meyers on the show not long before he went into rehab. The bit had Mulaney talking in nonsensical circles while wearing a trench coat & sunglasses. It was disconcerting not just to fans, but seemingly to Meyers as well, who at the end nervously says he’s not sure the content can even be aired. 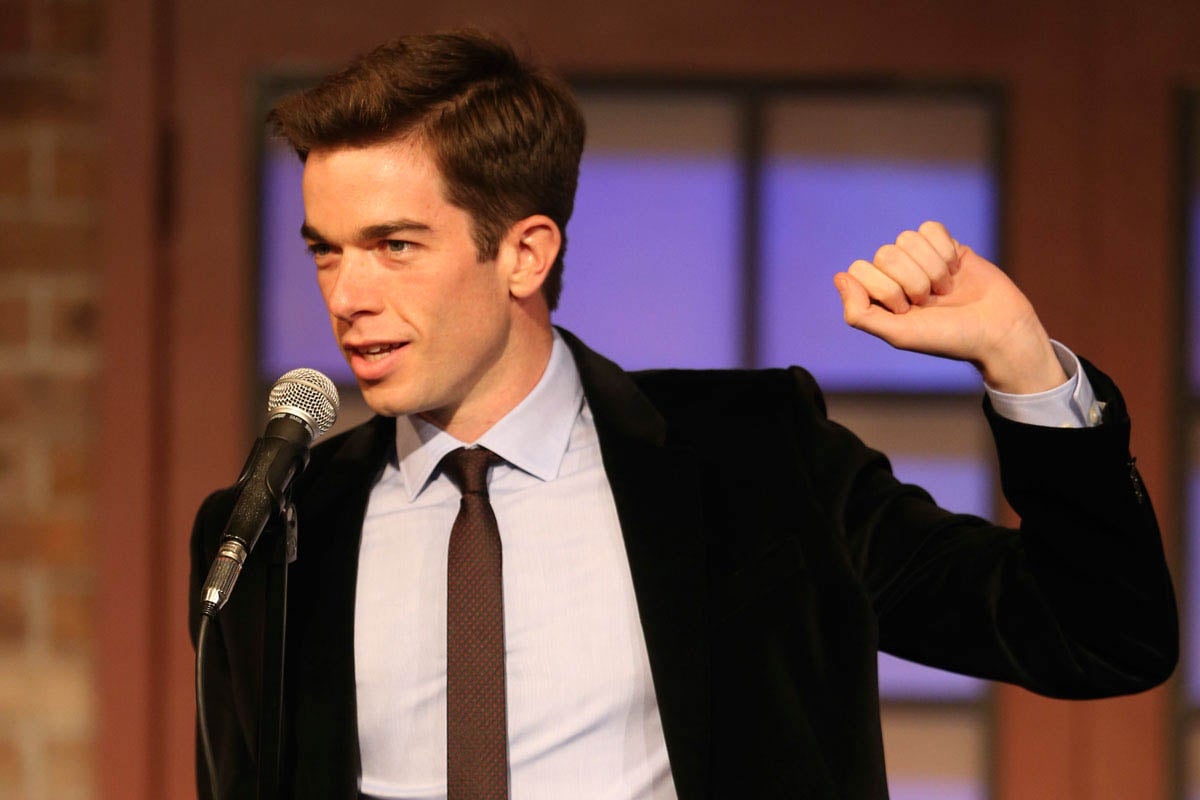 Now that John Mulaney has been released from rehab, fans are hoping he’ll live up to the title of his old Netflix special The Comeback Kid, and that he’ll remain sober. It’s being reported that the comedian is now in outpatient sober care and doing well.

He’s not yet ready to return to work, but is recovering. An anonymous source has also been quoted saying that Mulaney is “on board with his recovery, he’s not fighting against rehab”.

As far as anyone can tell from the outside, John Mulaney on the road to recovery. 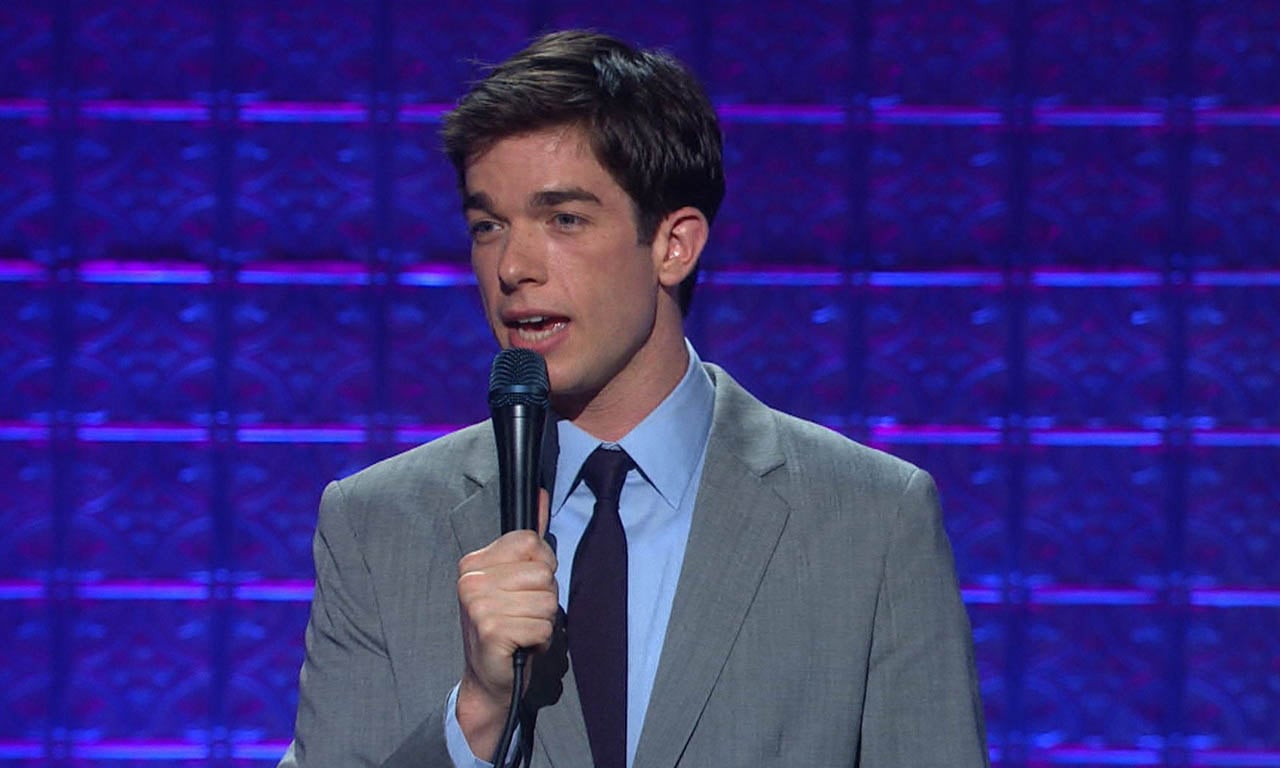 John Mulaney hasn’t actively tried to hide his struggles with addiction. In fact, at times during some of his comedy specials he’s been somewhat open about his past of abusing substances. However, his on-stage persona, made up of slick suits & an almost Mid-Atlantic accent, seems to have left people assuming he was blowing it out of proportion simply for the jokes – a common practice for comedians. However, this means that even some of his die-hard fans were surprised by the news headlines in December, declaring Mulaney was seeking help for addiction.

In one stand-up special Mulaney even admits that he used to drink too much and thus “had to stop” and that this “surprises most audiences because I don’t look like someone who used to do anything”. Apparently the comedian really hit the nail on the head with that one because people were, in fact, still confused by his need for rehab. 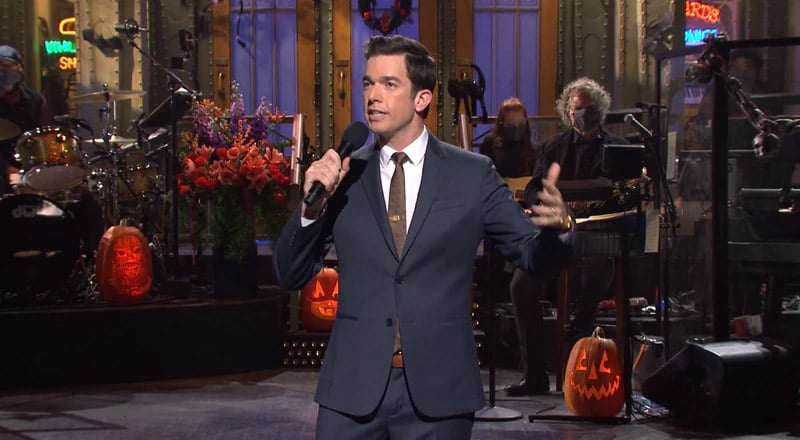 A bit about Mulaney

John Mulaney is a popular stand-up comedian who is frequently quoted on the internet thanks to his relatable sense of humor. Originally Mulaney was a writer in the popular sketch show Saturday Night Live, and eventually branched out into his own career.

This led to multiple sold-out tours and Netflix specials including New in Town, The Comeback Kid, and Kid Gorgeous. In 2019 Mulaney also released a variety show with child actors called John Mulaney & the Sack Lunch Bunch. Plus he’s done voice work on Netflix’s Big Mouth and for Spider-Man: Into the Spider-Verse.

His success has also allowed him to return to SNL three times as a host over the past few years. 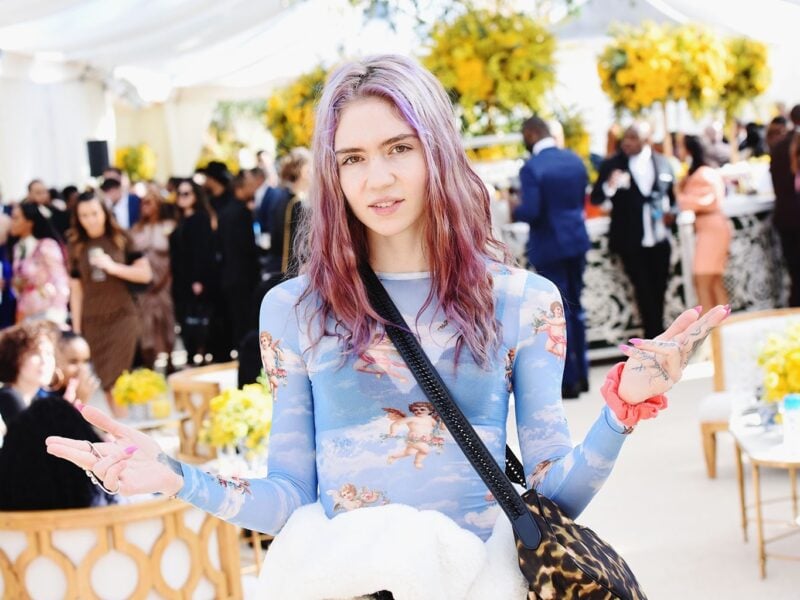 How is musician Grimes coping after breakup with Elon Musk?