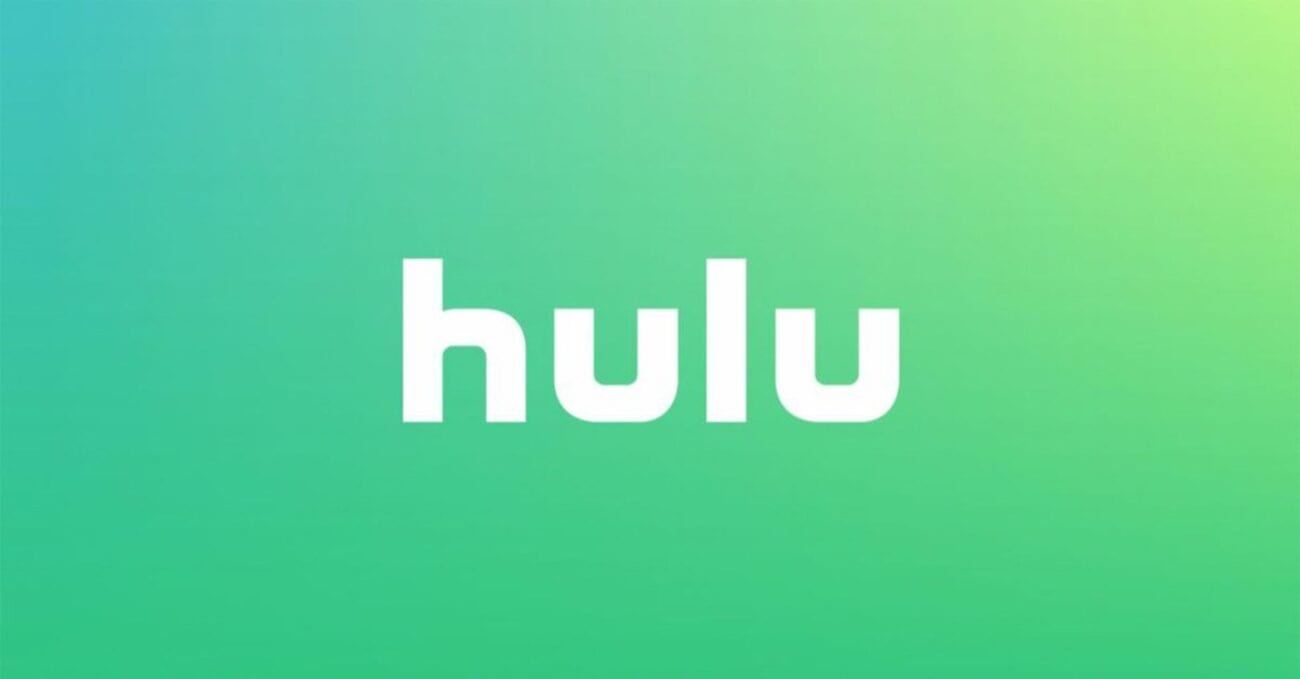 Thanks to a new agreement between ViacomCBS & Hulu, fourteen new channels will be added to Hulu + Live TV. The agreement also renewed a deal allowing Hulu live TV channels to include Showtime, Pop TV, Smithsonian Channel, The CW, and some CBS broadcast stations. Ray Hopkins, ViacomCBS President of U.S. Networks Distribution, wrote the following statement about the deal.

“We are excited to have reached an expanded agreement with Hulu that underscores the value of our powerful portfolio of brands to next-generation TV platforms and viewers. Hulu continues to be a great partner, and this agreement ensures that Hulu + Live TV subscribers are now able to enjoy the full breadth of our leading content across news, sports and entertainment for the first time.”

ViacomCBS didn’t publicize when the new Hulu live TV channels will be available on the streaming platform. 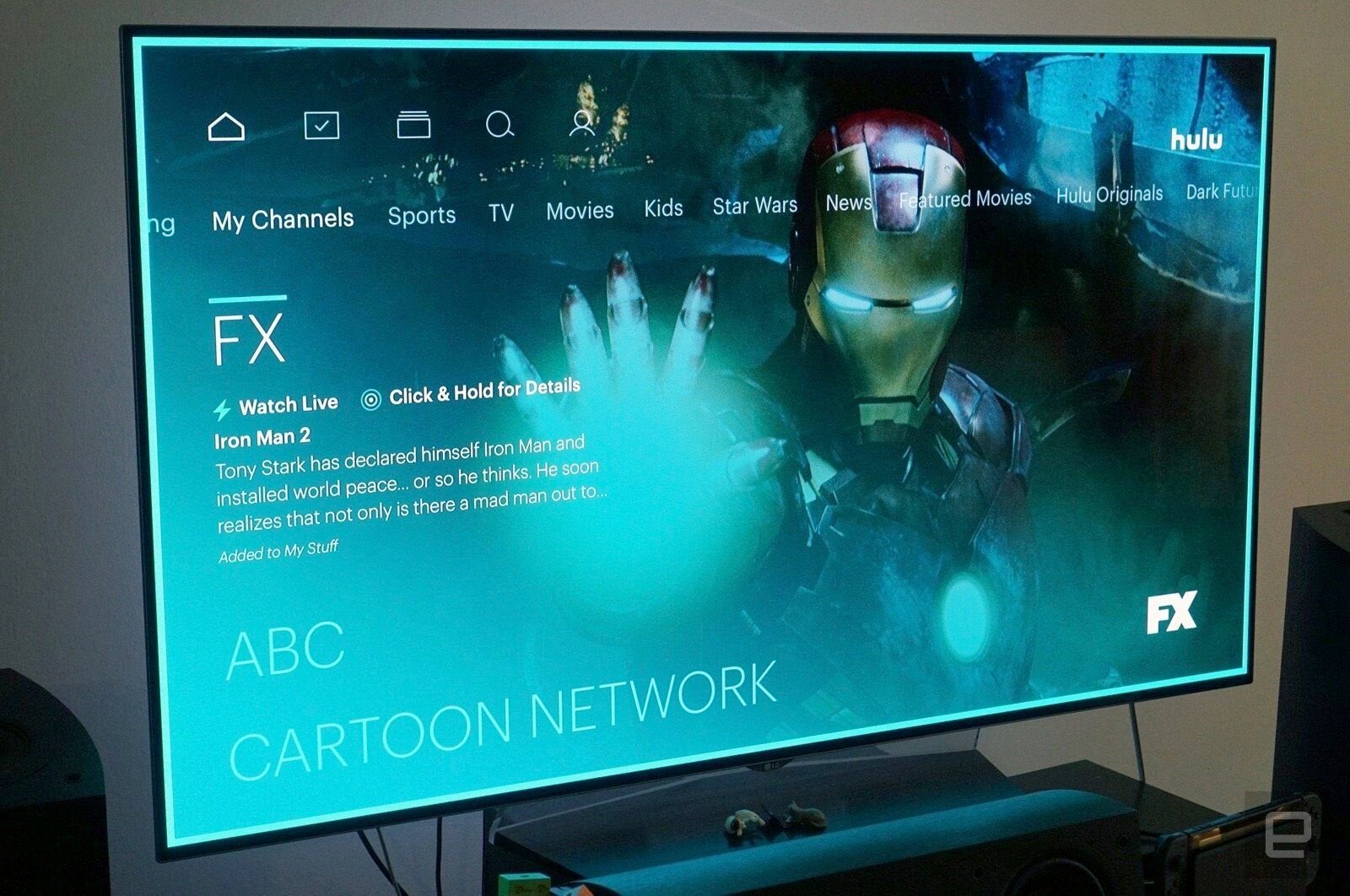 What do the new Hulu live TV channels include?

The new lineup will add to the over sixty-five channels already available for Hulu + Live TV subscribers. 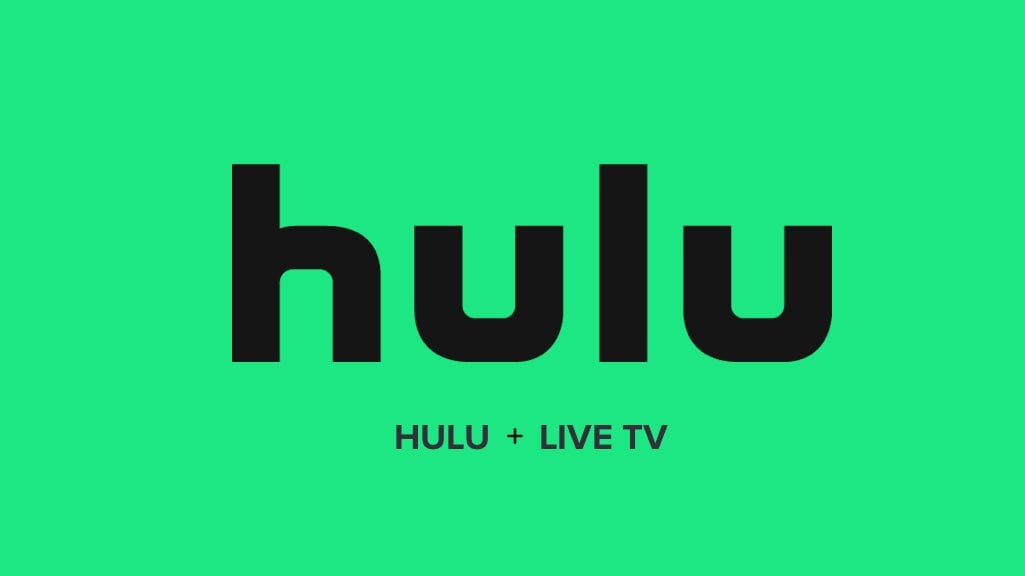 Hulu is a streaming platform owned by Disney. A standard subscription doesn’t come with Hulu live TV channels. The cheapest Hulu subscription costs $5.99 a month, which gives access to on demand Hulu content with ads. The Hulu + Live TV package is different. It costs $64.99 a month with ads and $70.99 a month without ads.

Hulu + Live TV lets subscribers watch all of Hulu’s on demand content and stream live TV from dozens of channels. In addition to the channels that will be added with the ViacomCBS agreement, the service already includes channels like ABC, CNN, FX, TLC, Freeform, Adult Swim, Animal Planet, History Channel, and HGTV.

According to The Verge, Hulu + Live TV is a growing live TV subscription service with over four million subscribers. 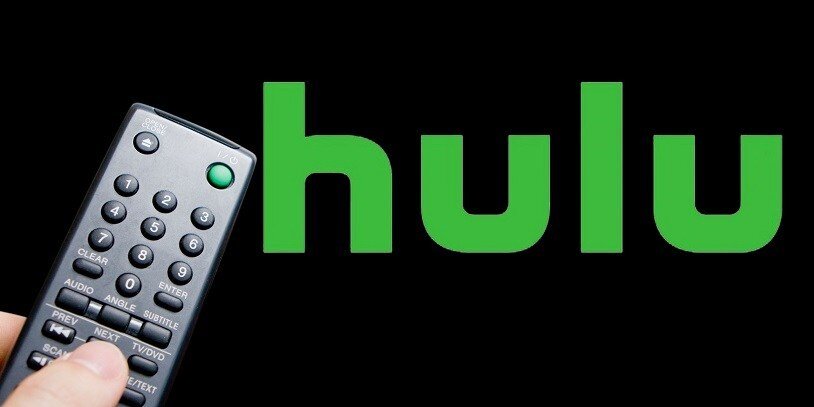 According to TechCrunch, Hulu + Live TV is the largest live TV streaming service in the U.S. YouTube TV is the second largest and has three million subscribers.

Earlier this year, ViacomCBS made an agreement with YouTube TV which brought a variety of channels to the streaming platform.

Those channels are the same ones Hulu + Live TV will get. This means the top two live TV streaming platforms will both have the same ViacomCBS content. 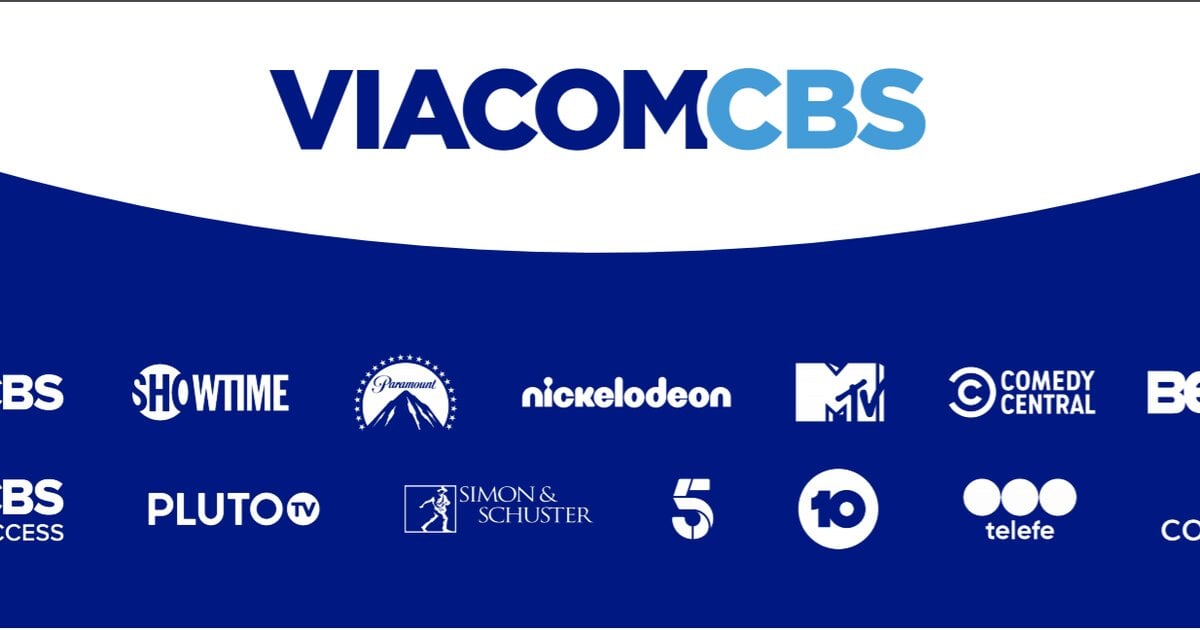 Why is ViacomCBS partnering with Hulu live TV channels?

Viacom’s new strategy is different from what the company has done in the past. Viacom merged with CBS in 2019. Before that, it let previous deals with Hulu, PlayStation Vue, and others fall through. The company was more focused on agreements with traditional cable TV services, not streaming services.

But since Viacom merged with CBS, the company has made a number of deals with companies besides Hulu & YouTube TV. These include Comcast, Dish, Verizon, Nexstar, Meredith, Cox, and Sinclair.

These agreements sometimes come at a price to subscribers, though. For example, according to Fortune, YouTube TV had a thirty percent price hike in June 2020 after ViacomCBS channels were added. 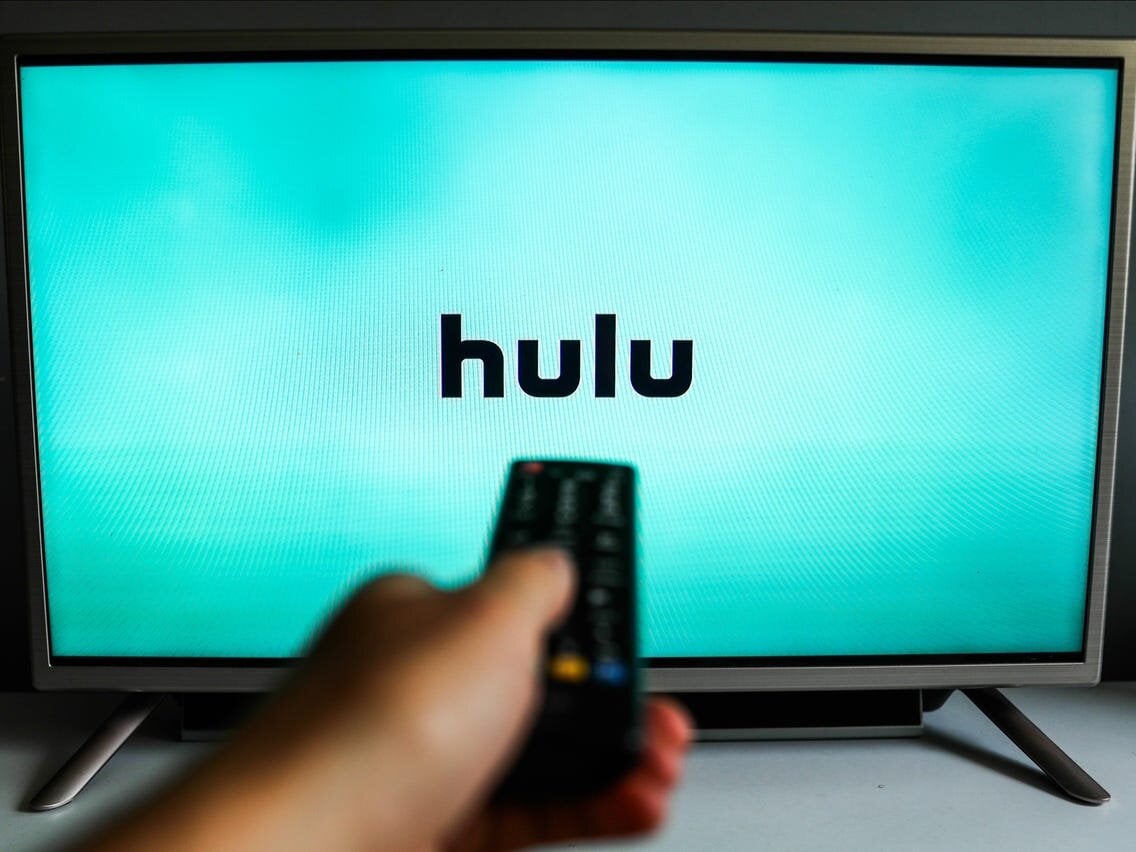 So far, there’s no indication Hulu + Live TV will increase in price because of the new agreement between Hulu & ViacomCBS. No one from either company has announced any changes to the cost of a subscription.

It’s unclear if the increased price was due to the new ViacomCBS channels. Considering how recent the price already went up, it’s unlikely the company will increase prices again.