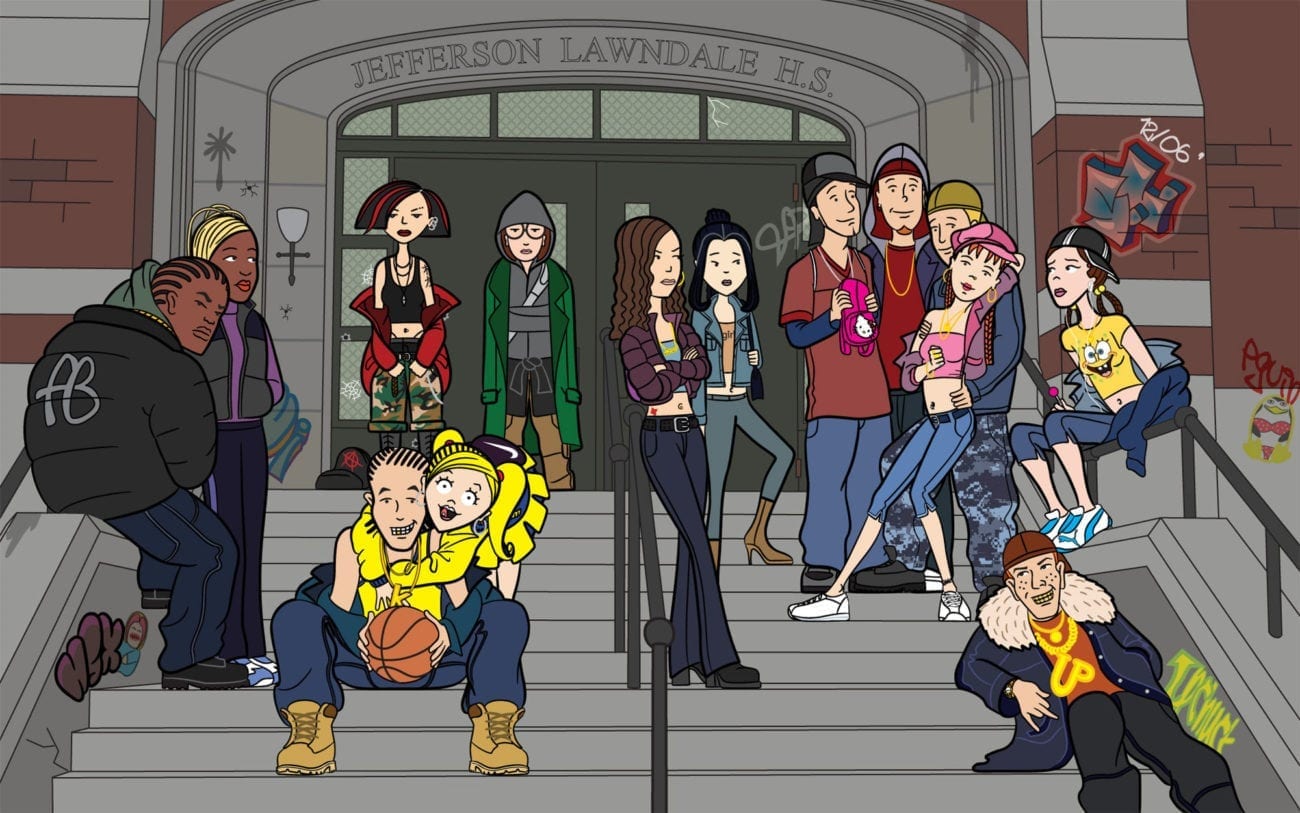 MTV is rebooting your faves, but it’s missed some absolute gems

It’s time to stop being polite and start getting real, folks! MTV has announced the launch of MTV studios and the company is bringing back all of your favorite shows. What a time to be alive! Focused largely on developing and producing reboots, revivals, and spinoffs of shows from MTV’s boisterous library of more than 200 young adult titles, MTV Studios will also be making some new shows that will be predominantly unscripted.

Reboots arriving: Daria, Real World, and Made! Oh my! Ordinarily we don’t get hyped at the promise of a studio focusing on yet more “reboots, revivals, and spinoffs” – the industry is currently a burning trash fire of enough recycled properties as it is – but we’re happy to make an exception for MTV.

The initial slate sounds seriously awesome. First up is a reimagining of the legendary 90s animation Daria. The latest take on the deadpan feminist comedy is titled Daria & Jodie and hails from writer Grace Edwards (Unbreakable Kimmy Schmidt). 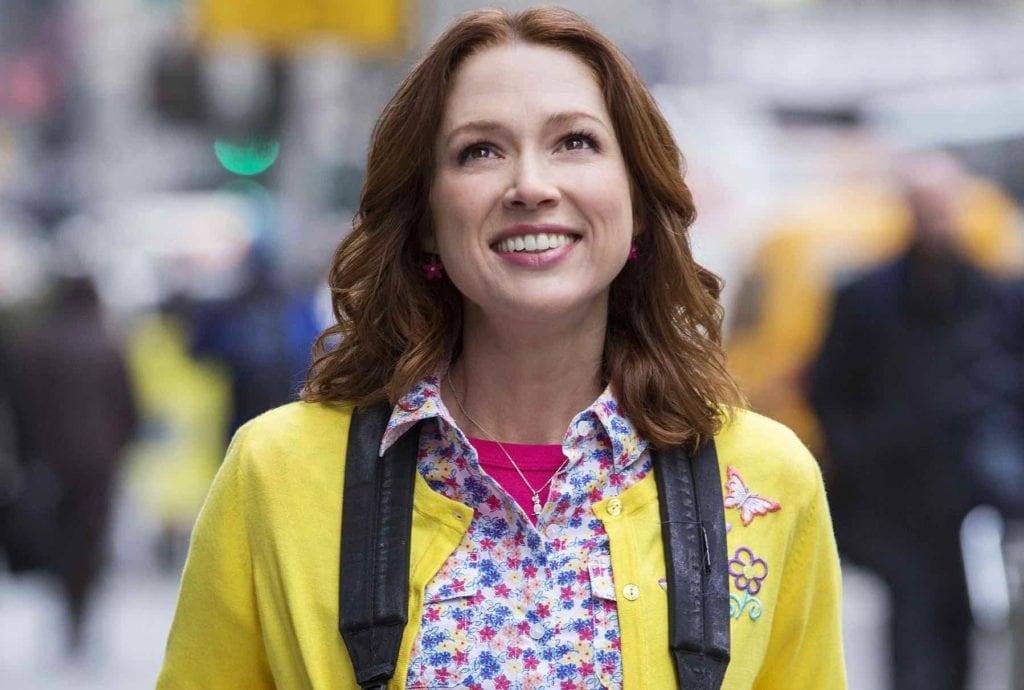 Aspirational self-improvement docuseries Made is also being remade for a modern audience. You might remember the early 00s unscripted show as being the one in which teenagers achieved their ambitions of becoming singers, athletes, film directors, or whatever else with the help of a “Made coach” who would mentor them for the process over several weeks.

MTV Studios is also reportedly developing a live-action remake of its animated sci-fi series Aeon Flux from Teen Wolf creator Jeff Davis and – this is the crown jewel of the news – is working on the return of groundbreaking reality show The Real World a.k.a. the greatest reality TV show ever made.

MTV president Chris McCarthy highlighted the miraculous joy of the The Real World to Deadline. “What is so special about it is the purity of it. It didn’t have gimmicks, it didn’t have tricks, it didn’t have all the extra bells and whistles.” He also noted the importance of reviving the show for a new SVOD generation and we’re inclined to agree:

You have a whole different generation of young people that are growing up that didn’t experience cable in the way you and I did. And so we’re able to go and actually retell that story, updated of course, with new characters, new tensions, new real-life issues, but still stay totally pure to the clean idea of what Real World was without having to bastardize it in order to make it work for traditional cable. 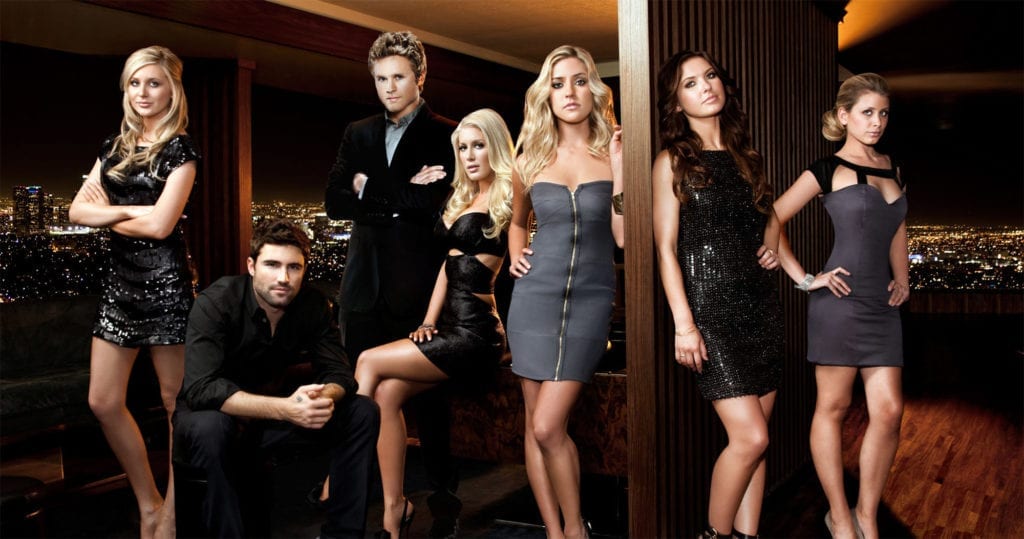 But that’s not all! MTV Studios is also kinda bringing back The Hills – just without any of the cast like Lauren Conrad (Epic Movie), Heidi Montag (Just Go With It), and the extravagance of Los Angeles excess.

Instead, the studio is developing the tentatively titled The Valley, set to be a coming-of-age docuseries centered around a group of young friends growing up in Nogales, Arizona – a city split in half with one side in the United States and the other in Mexico. We’re intrigued, regardless.

In addition, MTV Studios is apparently optioning another reboot of Beavis and Butt-Head after a short-lived revival on cable, only this time it’ll be for SVOD. Likewise, the studio is also planning a retrospective series of MTV Unplugged for the upcoming 30th anniversary of the iconic live music show. Daria & Jodie, The Real World, and Aeon Flux are all currently being pitched to streaming platforms like Hulu, Netflix, and Apple. 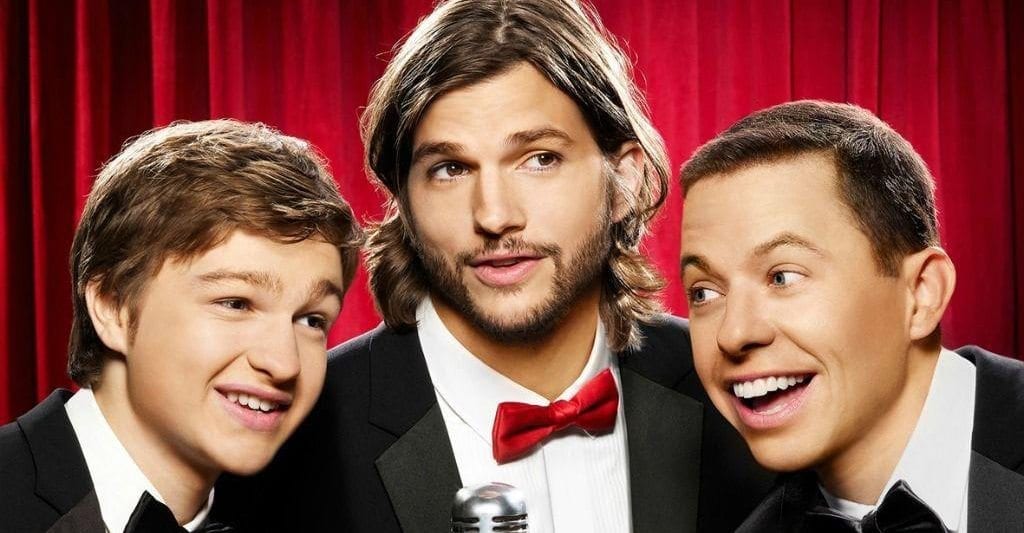 It’s worth noting that MTV owns the IP of most of the shows that have ever aired on the network over the years, which suggests there’s a chance other beloved MTV shows could be given a modern spin at some point in the future. Obviously we have a fair few ideas on exactly what shows it should bring back.

In this depressing age of Tinder when romance has been reduced to swiping left or right, we may as well bring back the superficial dating melee of Singled Out. Originally hosted first by Jenny McCarthy (Two and a Half Men) and later by Carmen Electra (Scary Movie), the show featured 50 men and 50 women competing for a date with someone of the opposite sex.

Consider it a live-action adaptation of Tinder if you must. The show was sexy, quirky, and dumb as hell – it was also hideously outdated, even in the 90s – but with a modern twist it could be worthwhile to bring back. 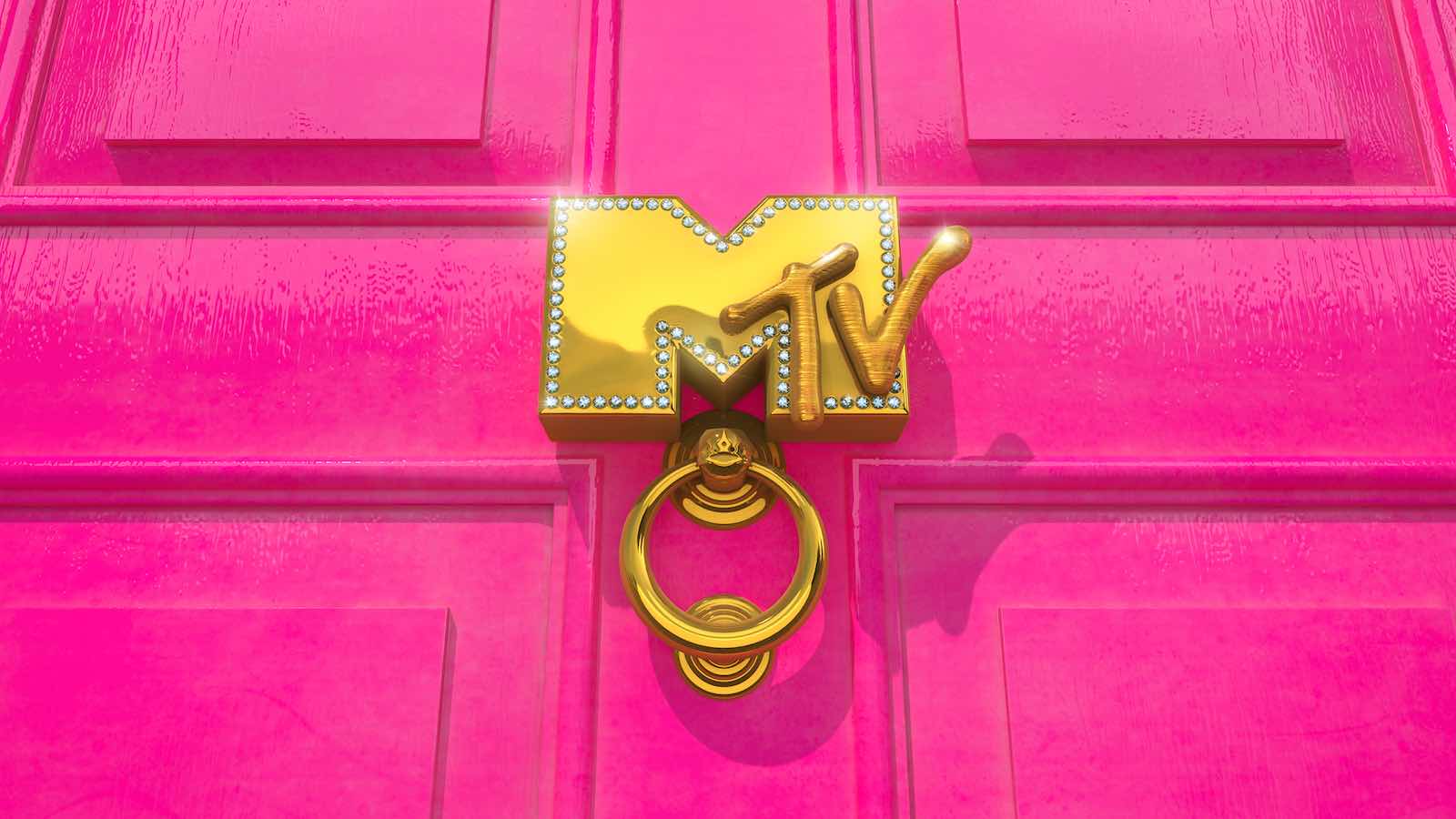 But perhaps the show our hearts most yearn for a revival of is the hugely subversive claymation comedy of Celebrity Deathmatch. In an era where exchanging Twitter barbs or dropping a thinly veiled takedown of Taylor Swift in a song is about as heated as a celebrity feud seems to get, the show feels more relevant and necessary than ever.

A really poor attempt at a revival was made in 2006, but it was rightfully short lived as it lacked the spark of the original. However, with the right team behind it, the show could throw some much-needed satire into the pop-culture ring.