‘Big Brother’ is getting an all-stars cast: Who might return this season?

For fans of the show reality show Big Brother summer is just as synonymous to HOH competitions & eviction ceremonies as barbeques & sunglasses are. This means that despite the fact July is already nearing its end – we feel like summer hasn’t really started yet.

Thanks to the pandemic raging across the world and shutting down about 97% of all film and television productions, it looked like CBS was being forced to forgo the popular summertime reality show, which has been a staple on the network for over twenty years.

However, some fans held out hope – after all, the entire premise of Big Brother is essentially quarantining a bunch of strangers in a house together. If each individual contestant was quarantined on their own for two weeks before being let into the house – production should be fairly safe. Just as long as all crew members adhere to strict guidelines too. 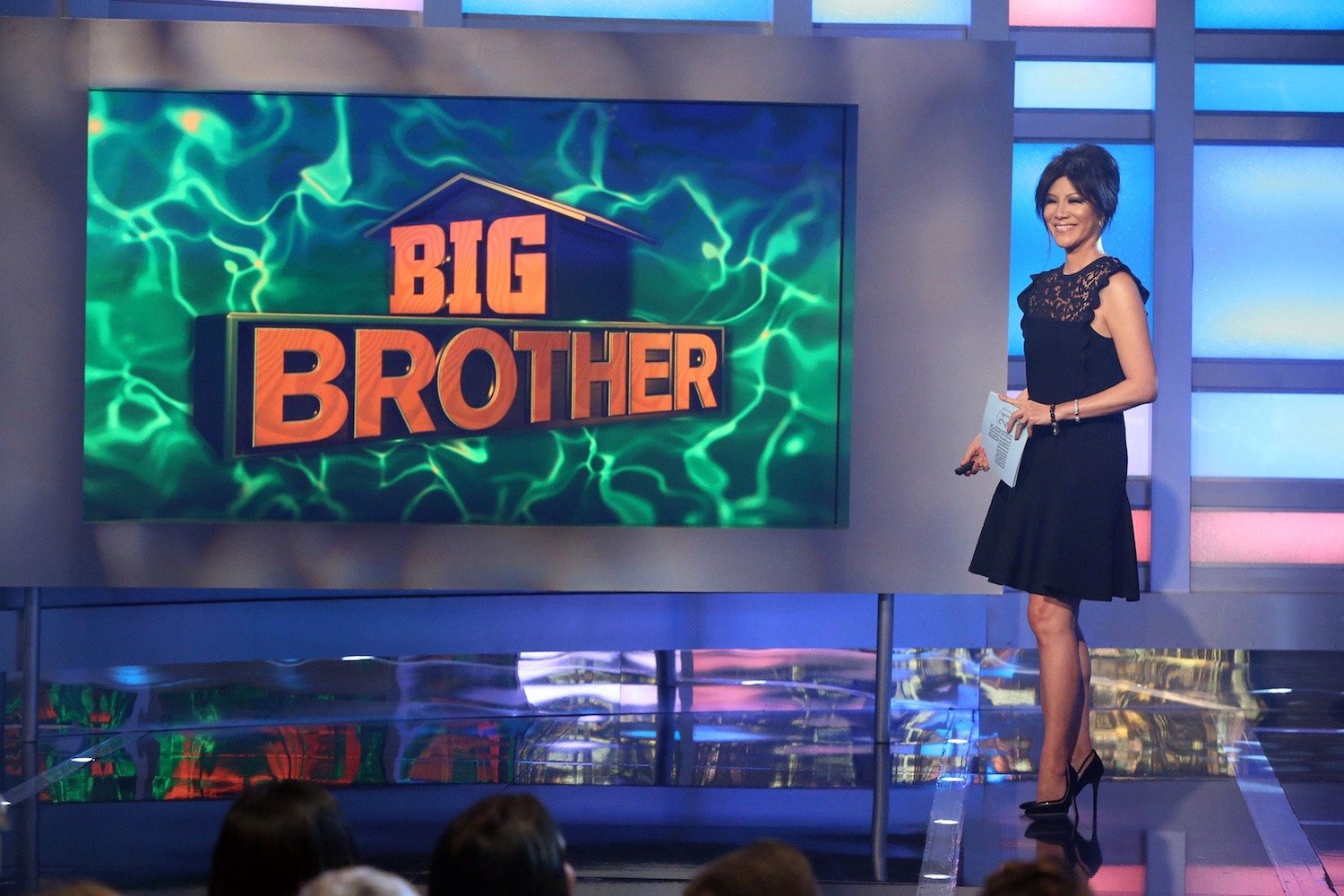 Those who held out hope for the 22nd season of Big Brother still going forward this year were rewarded. With little fanfare, the official CBS Big Brother twitter posted an image with a big “8/5” with a little logo saying “Big Brother All Stars” underneath it.

This means that just the week after next we will finally be getting our yearly Big Brother fix! A new journey of drama, schemes, backstabbing, and slop will begin for all of us on August 5th.

However, we won’t be getting any new fresh faces to get to know this year – instead it seems CBS is bringing back our old favorites and villains. This is likely due to the strained nature of this year’s delayed season – it was probably far easier & more efficient to re-cast old BB contestants rather than vetting new ones. 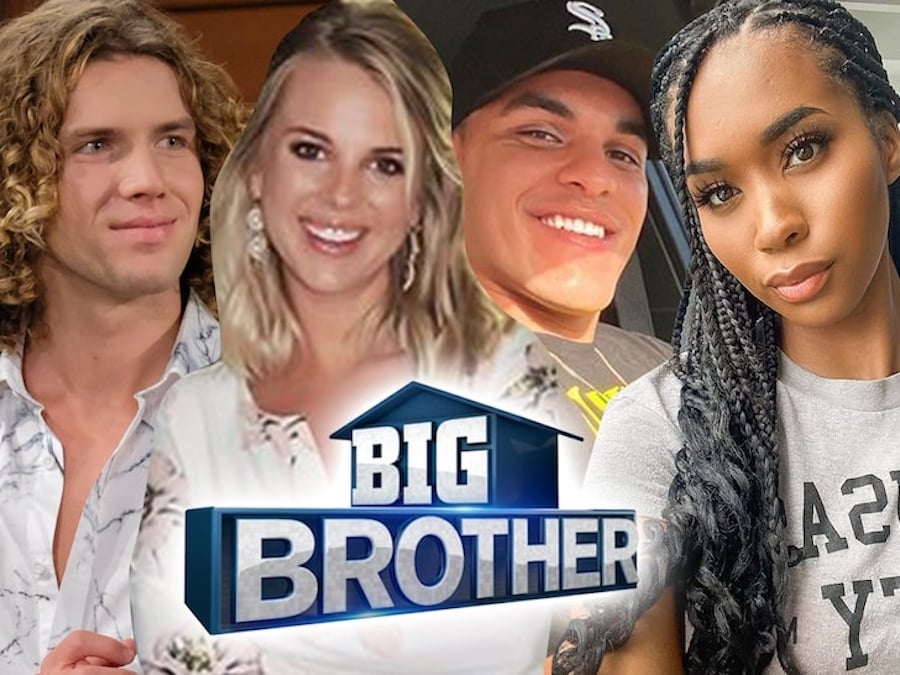 Who is in the cast?

So far, no leaks have occurred as far as who the cast members for this year’s all-star cast might be, though there are plenty of rumors and speculation – something the BB fandom is rather good at.

The CBS press release promises that all returning house guests “have something to prove”. This would imply we won’t have anyone returning who has won the show before, but Big Brother is sometimes rather loose in their interpretation of words. 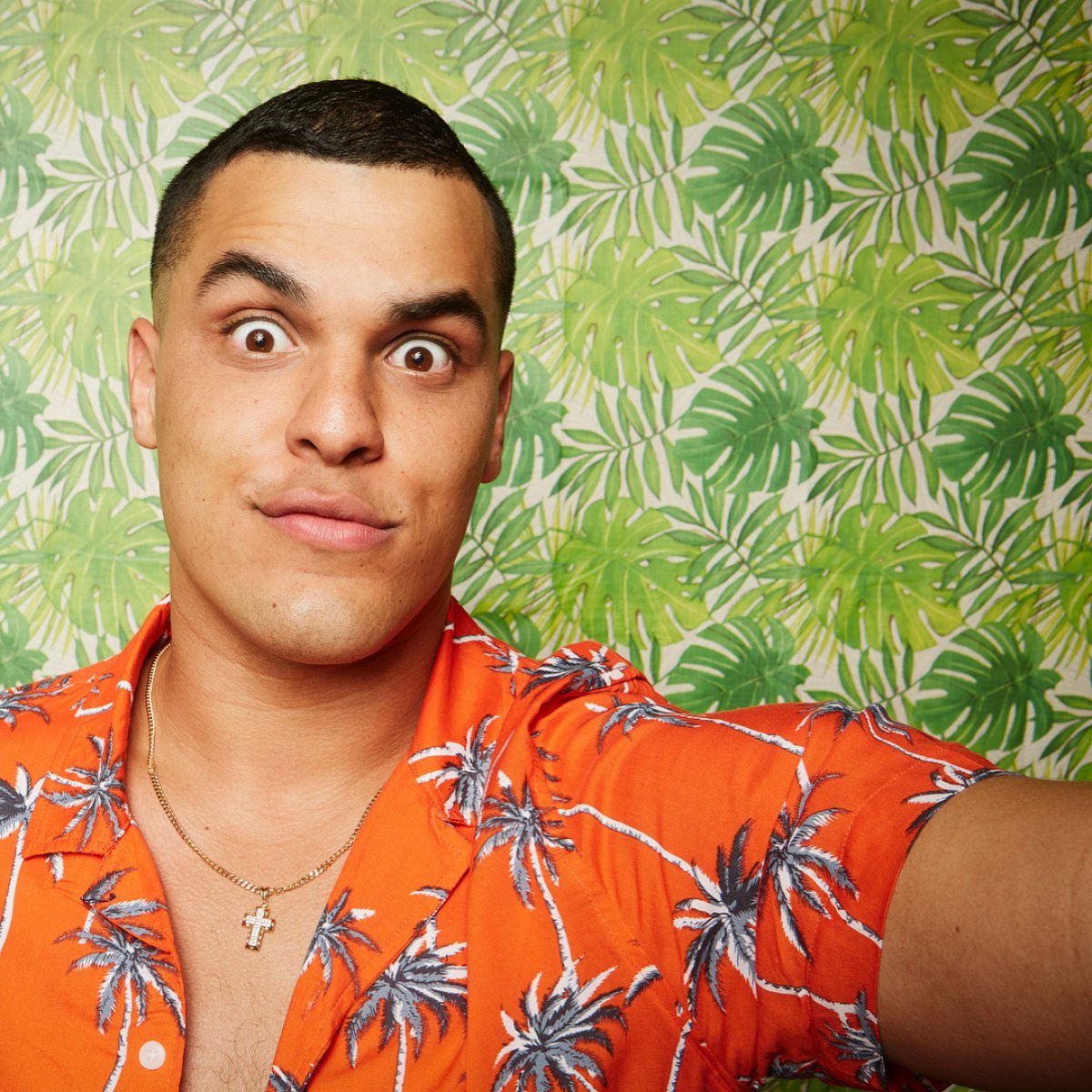 While many names have been thrown around as potential returning house guests, there’s no telling who will truly be returning until CBS tells us. Though, the New York Post did have a source which said it spotted a number of Big Brother faces in LA recently. So, we thought we’d share the list with you, along with our personal opinions on the idea of each returning.

Josh Martinez (he won, why?), Daniele Donato (she’s cool, but again?), Cody Calafiore (hmm, interesting), Nicole Franzel (we know she’s sweet, but honestly we’ve had our fill of her), Tyler Crispen (without his girlfriend his gameplay would have to change substantially – very interesting), Janelle Pierzina (now they’re pandering, but she is a badass, so we’ll take it), Ian Terry (he also won, but we secretly had a crush on him so we’ll let it slide), Hayden Moss (we’re ambivalent), Bayleigh Dayton (not . . . our first choice).

Fans of BB are a little on the fence about an all-stars cast. They’re thrilled to be getting Big Brother in any form right now, but BB has also been shoving the idea of returning houseguests down our throats for years, which makes the concept of previous house guests coming back feel a little lackluster.

The last full all-star cast was actually in 2006, though it seems much more recent since Big Brother has been pretty injudicious with bringing former house guests back ever since then. 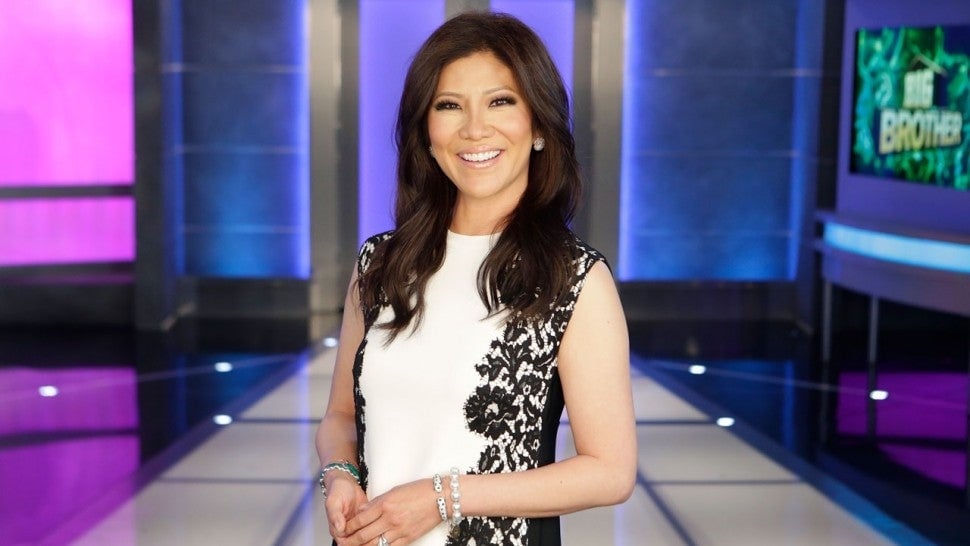 This is leaving some fans wishing the show was doing an entirely fresh-faced cast with no returning names, but given the circumstances, we’re all just happy to be able to watch a new iteration of our favorite social experiment.

Other fans on Twitter replied to the announcement tweet saying they weren’t going to be watching this year because last year’s season was such a disaster. And while this is true, we personally find that a lot of the issues with last year’s season came down to poor casting. So, picking an all-star cast of people we know are stable & ready to handle the difficulties of Big Brother might increase the quality of the season this year. 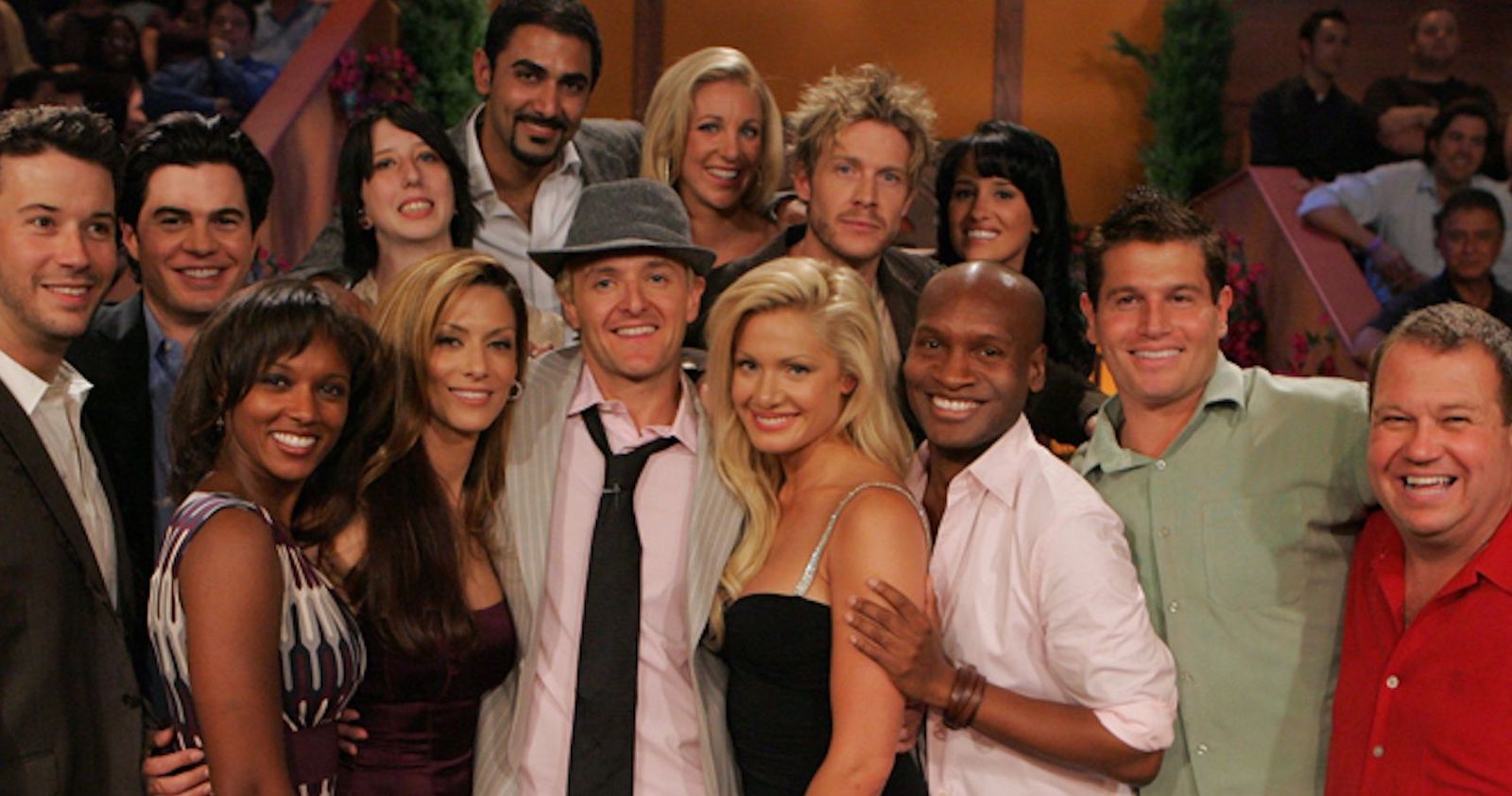 CBS is already promoting the new season with commercials on their television channel, though right now it’s just reusing old footage – while the chosen clips might be hints at who is coming back, we won’t hold our breath.

Most important to know right now is that the premiere will be two hours on Wednesday, August fifth. The show will air three days a week, just like always, on Wednesdays, Thursdays, and Sundays. (Though we still long to go back to the old-school schedule of Sunday, Tuesday, Thursday.)