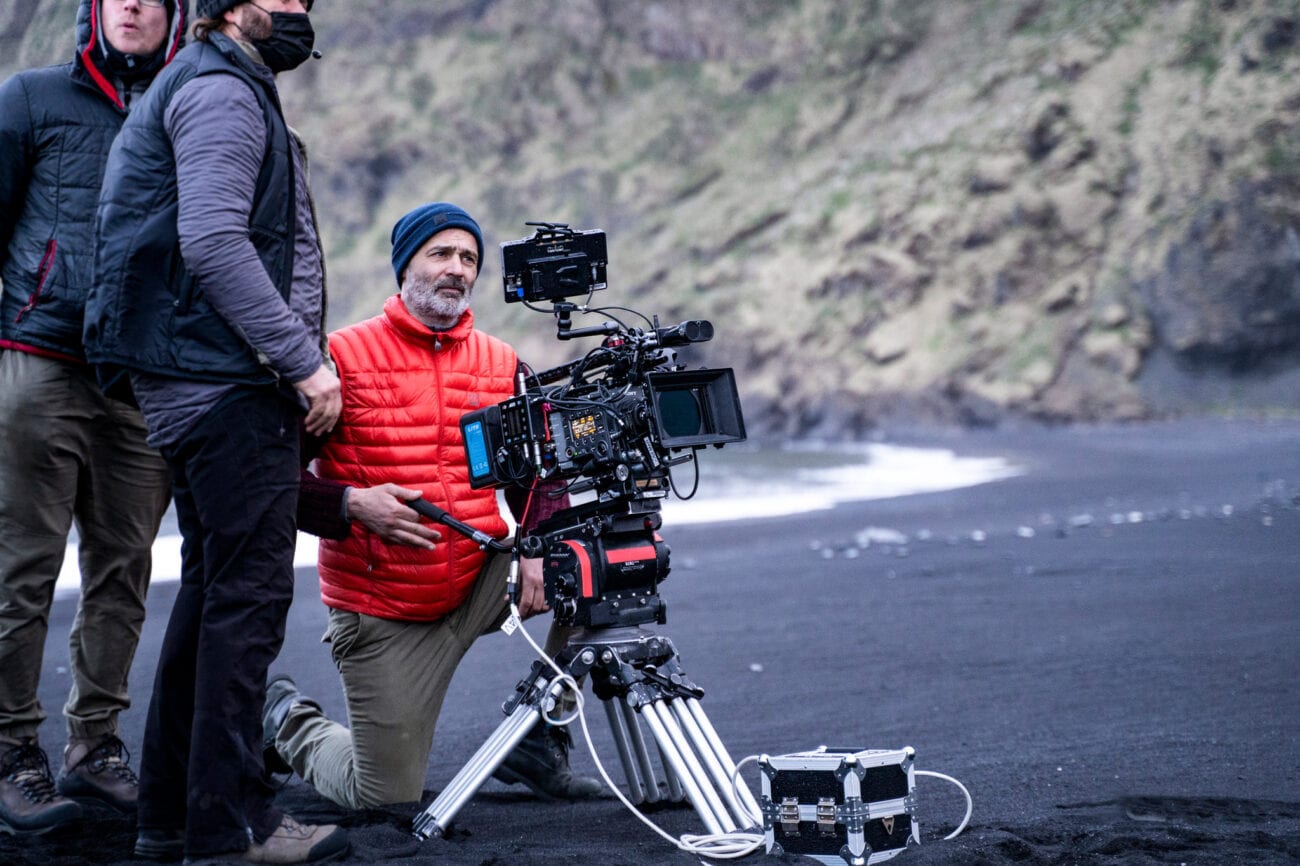 All the shows and movies filmed at home during quarantine

Thanks to the current pandemic Hollywood’s production of television shows and movies have come to a near halt with approximately 97% of all work being shut down. This has concerned the industry immensely as this means the loss of billions of dollars.

Viewers, although perhaps a little less worried, are also concerned because we’ve become used to a never ending flow of content being churned out for our perusal. With network television series, streaming content, and movies there’s always something new and shiny for consumers to start watching. The idea of this flow waning or stopping nearly altogether is a little frightening.

Productions are doing their best to get back up and running as soon as possible. However, the 97% begs the question – what is being filmed during quarantine? 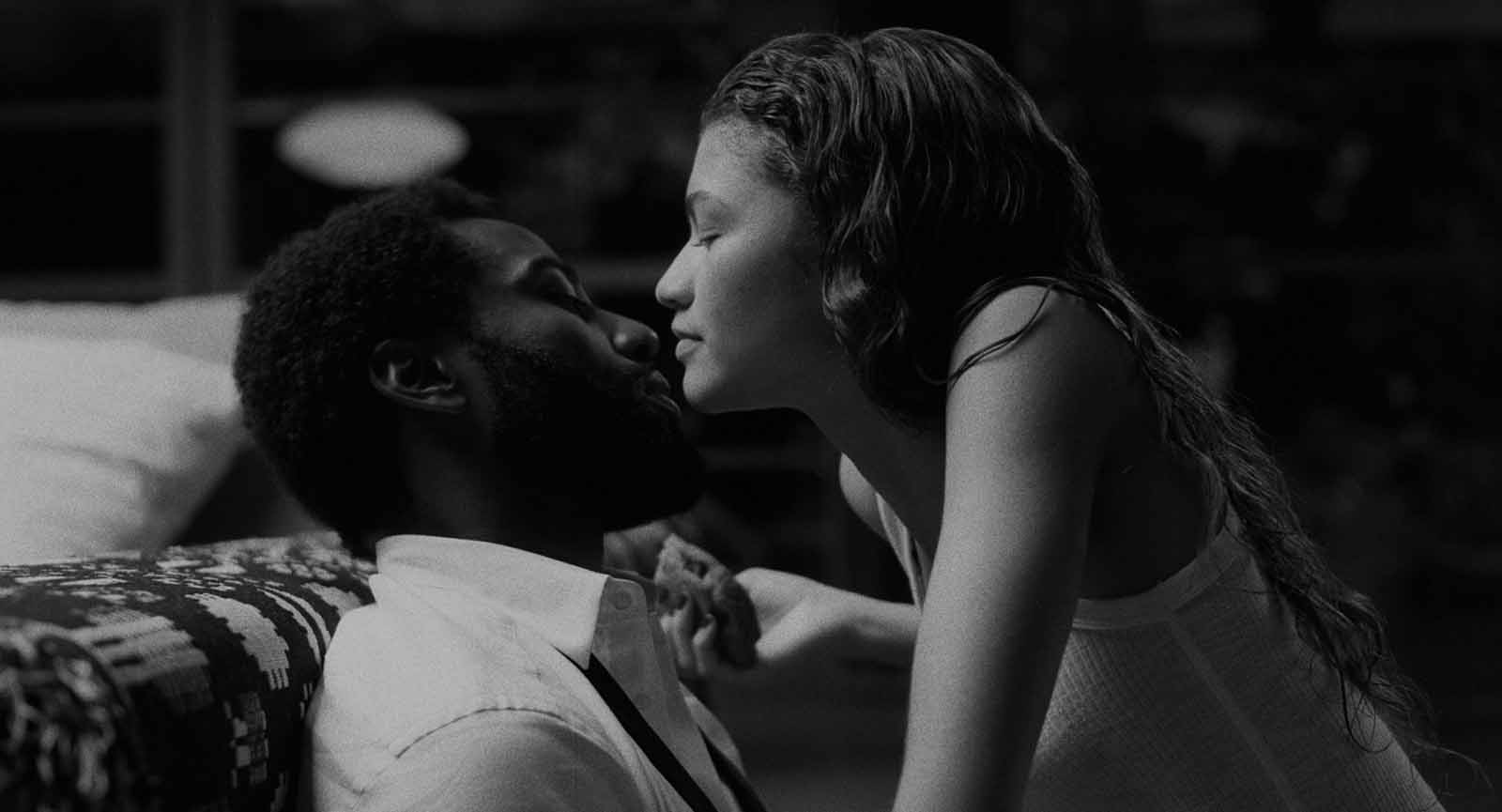 News recently broke that Zendaya and John David Washington partnered with Euphoria creator Sam Levinson in order to make a movie in quarantine. This wasn’t just a Zoom production either like many have been.

The film shoot was almost entirely normal except for the two week quarantine all cast and crew had to adhere to before filming. After the quarantine nobody was allowed to leave the premises of the shoot, no food was allowed to be delivered, and social distancing was required whenever possible.

The movie was shot on the dates of June 17th through July 2nd. Though details are still mostly being kept under wraps it has been repeatedly described as something akin to Marriage Story, but with themes relating to issues of today – perhaps even quarantine? 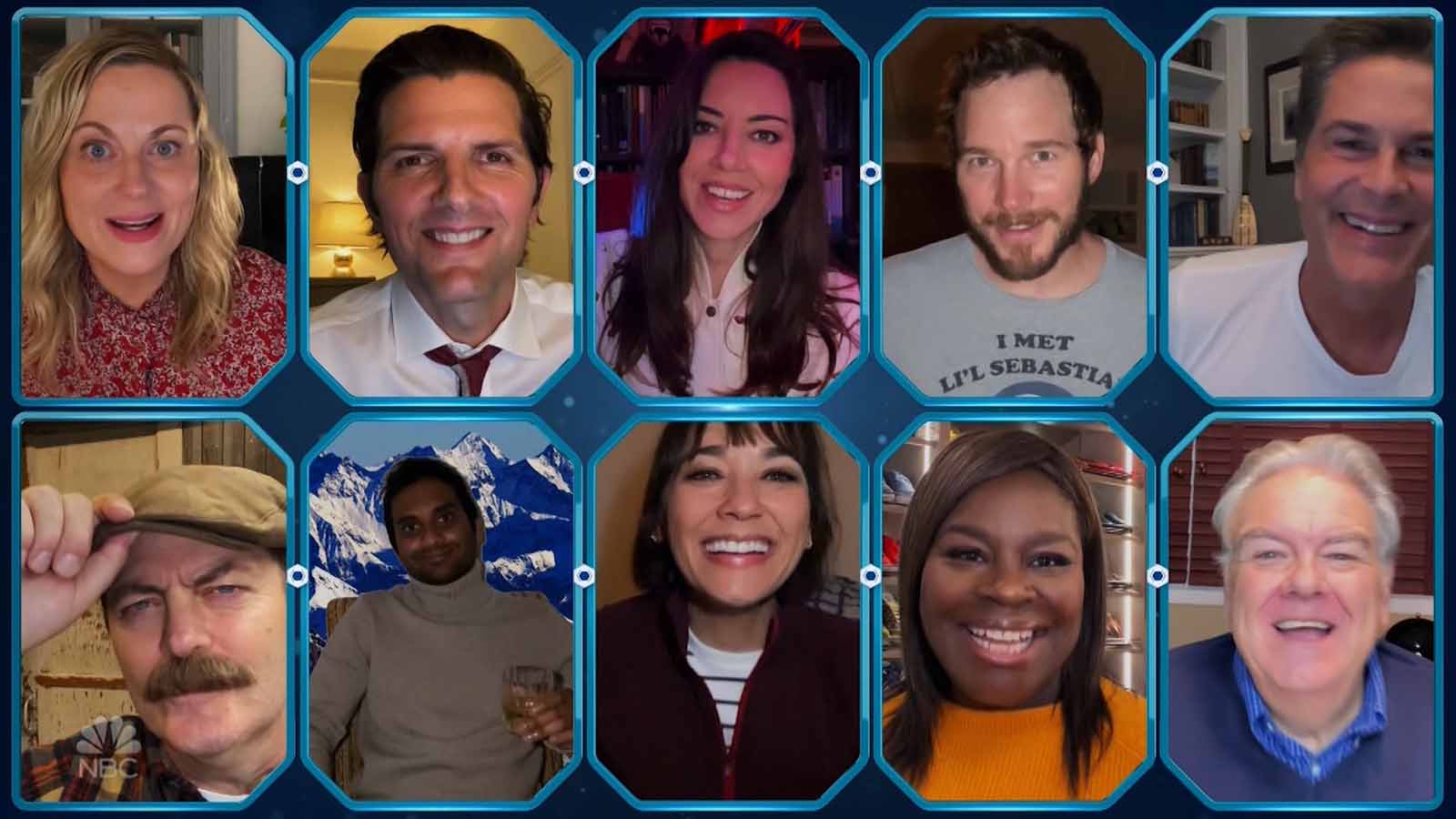 As many know Parks and Recreation had a reunion special which was filmed early on in the quarantine experience. People were feeling overwhelmed and scared, so the Parks & Rec cast came together (digitally) in order to show the world how the beloved characters were coping with the pandemic.

The show featured all the main characters, and many cameos from smaller ones too. It was a joy to watch for fans of the show.

Filmmaker Nick Simon organized a horror film to be shot during quarantine. While character interactions all take place over video chat, actors were also sent lights, cameras, makeup, and props in order to film solo scenes.

The actors were also given direction over Zoom by the director and makeup artists & hair stylists sent tutorials to actors, as well as walking them through the steps.

The film features Claire Holt, Darren Barnet, Katherine McNamara, Emmy Raver-Lampman, and Timothy Granaderos. “We kind of described it going into it as Scream meets For Your Consideration,” Simon describes the horror comedy which follows a cast of stars learning their show is being canceled. 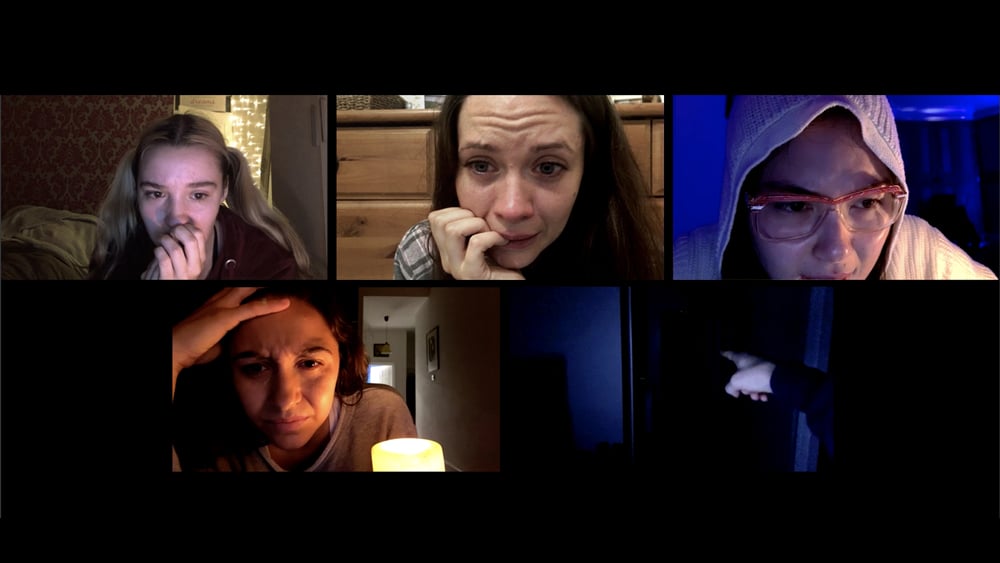 Host is another horror film which was shot remotely through Zoom. This one, directed by Rob Savage, follows six friends who hire a medium to have a Zoom séance in quarantine. Then, of course, the horror begins as an evil spirit begins to haunt them all.

The film is expected to be released on the streaming platform Shudder on July 30th. 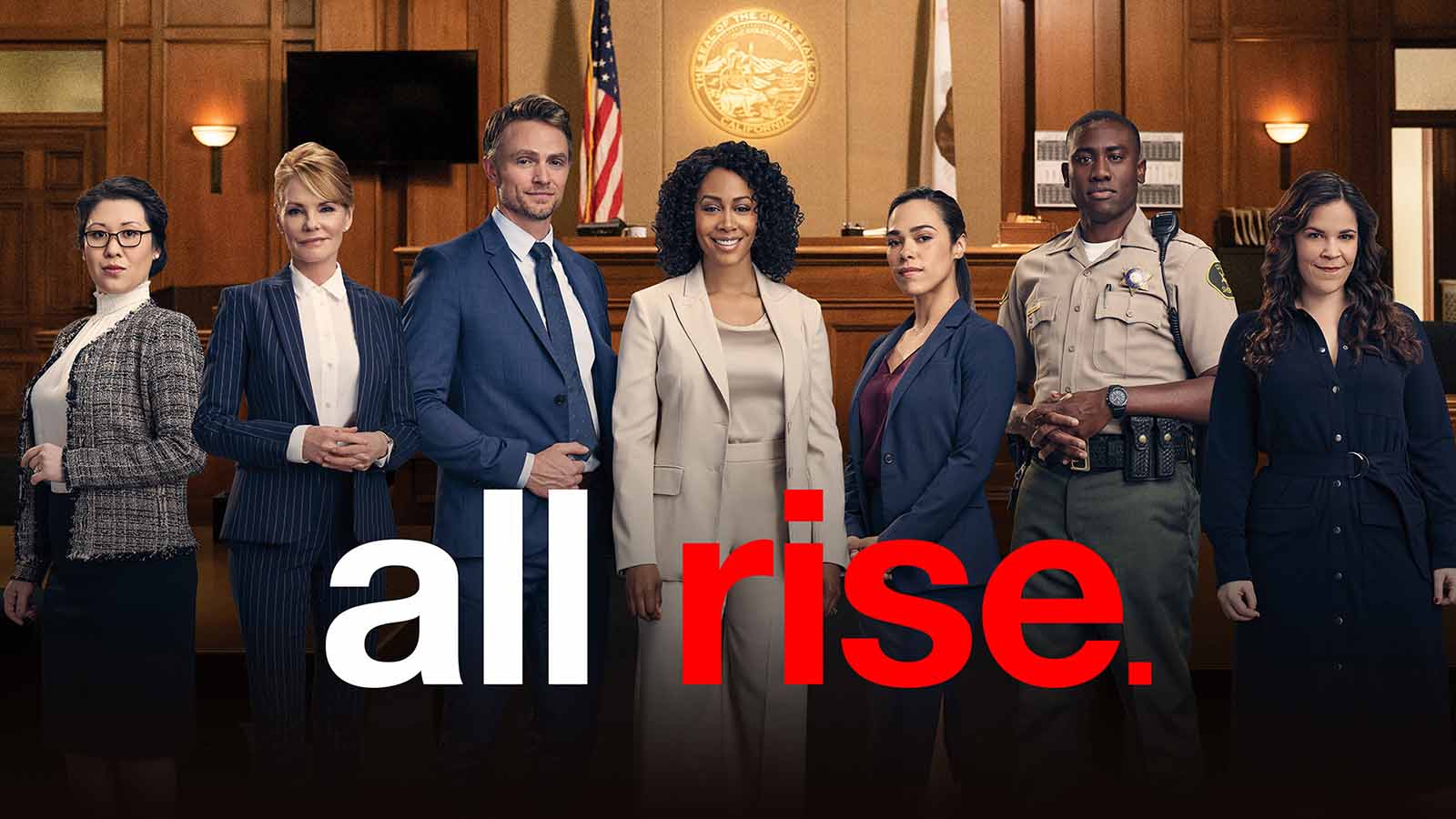 All Rise is a legal drama which follows a new judge in Los Angeles. The show was in its first season when the pandemic hit, and to round out the season with a season finale they decided to place the show firmly in our universe by filming a quarantine episode.

The characters all struggled with trying to work and help the public, while also trying to stay safe. Actors filmed in their own homes and communicated via Zoom to recite lines and film scenes. 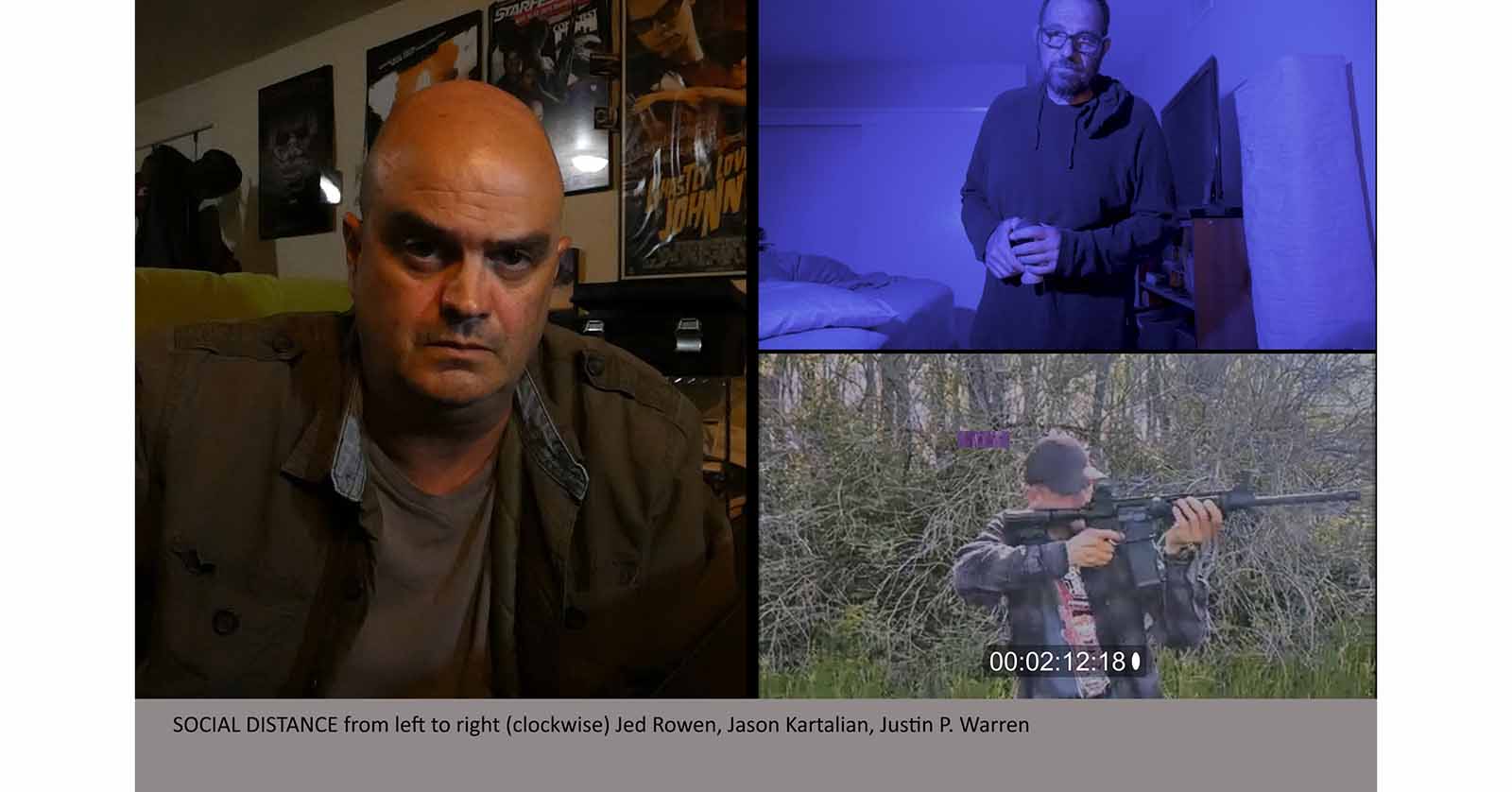 For some Social Distance may hit too close to home to watch. The thriller follows six people as they deal with the COVID-19 pandemic and struggle to handle the isolation and fear which comes with lockdown. The characters find themselves close to insanity as the situation continues.

The movie was written and directed by B. Luciano Barsuglia and features Jed Rowen, Vernon Wells, Kasey Brown, and Rachel Riley.