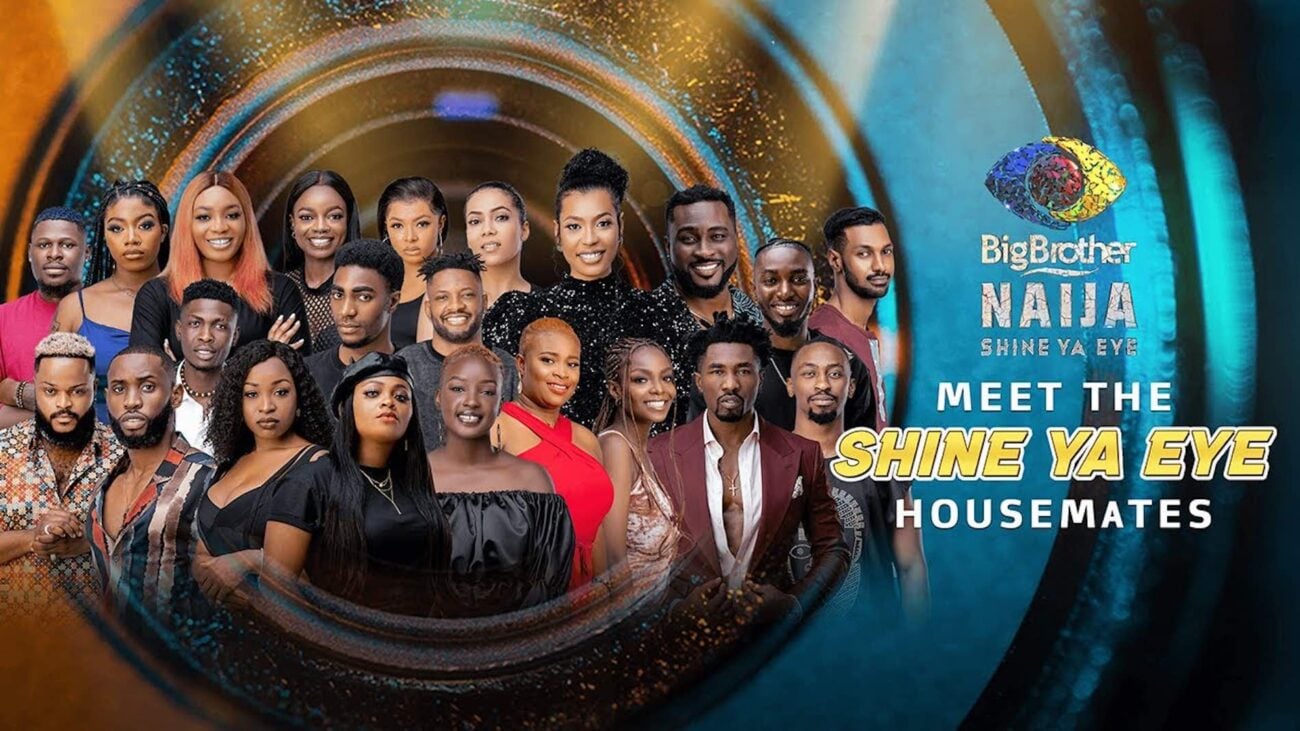 Is ‘Big Brother’ on tonight? Check out Twitter’s recap of ‘BB Naija’

Reality TV purists got a special gift last week with the premiere of Big Brother Naija. If you’re a reality junkie, you know Big Brother was one of the first examples of reality television as we know it today when the show dropped back in ‘99. Now, the show has been turned upside down after BB expanded the reaches of six continents and became a massive franchise.

This month, we were given the sixth season of Big Brother Naija, the Nigerian version of the classic reality TV show. This season has a slew of new housemates to vote for, as viewers around the world tune in each week to keep their favorite personalities in the Big Brother house. BB Naija may not be on tonight, but fans are on the edge of their seats waiting for the next episode.

Big Brother fanatics took to Twitter this week to shout out their opinions on this season’s housemates. We gathered up some of the best reactions to season 6 of Big Brother Naija. Check out what we found below.

Like if you're team Whitemoney
Retweet if you have voted for Whitemoney#BBNaijia pic.twitter.com/Tv8ZW7pryB

If we learned anything from people’s Twitter reactions to Big Brother Naija, it’s Hazel Oyeze “Whitemoney” Onou is a standout fan favorite. This fan gets straight to the point.

Most BB Naija fans can’t get enough of Whitemoney. This Twitter user isn’t afraid to say so either!

No matter situation you are facing in this life EAT FIRST 🍨😉 #BBNaijia pic.twitter.com/tpCuWs4ofK

This BB fan stands by Whitemoney’s philosophy. If there’s work to do tonight, we can save time for after dinner.

God I love this girl, Her head is in the game.

Other Big Brother stans think Maria Chike Agueze is on her way to taking home the big money this season. This user says Maria is here to win.

Maria has managed to hypnotize some fans with her personality on Big Brother this season. Honesty? On Big Brother? We guess we’ll see what happens.

This Maria girl is just so annoying, she begged Pere not to nominate Whitemoney only for her to betray her own brother. .White money Geng(WMG)
Shall we save our fave ?? #BBNaijia pic.twitter.com/toOW3deYzV

However, not everyone can get behind Maria’s game. This user comes for the player via tweet, and well, they ain’t the only one.

Maria and Pere nominated WM, the battle line has been drawn#BBNaijia pic.twitter.com/2ES5wQqavU

Maria may be an underdog fave on this season of Big Brother, but as this tweet shows, you should never come for Whitemoney. Battle on.

Not surprised Maria came back to hug Whitemoney,even Judas iscariot came back to kiss Jesus.#BBNaijia pic.twitter.com/d492QifSw9

This savage take on Maria’s style after voting leaves nothing off the table. Well, that’s what Twitter’s for, we guess.

Maria and Pere just made a huge mistake with their dislike for Whitemoney.

They have made enemies with the wrong person.

Whitemoney is coming back strong.

At least now they all understand that this is a game not a family meeting or school reunion.#BBNaijia pic.twitter.com/92aZANJ3Gx

When this user came to Twitter, they must have thought “tonight, it’s time to scare the Maria stans”. We cannot deny what’s right, though – Big Brother is a game to be played.

Finally, some have taken to Twitter to share their reaction from BB Naija so far – our jaws have never dropped harder.

What reality show will you watch tonight? Let us know in the comments below!