‘We’re watching you!’ When that expression comes to your mind, the name Big Brother is the one that you immediately associate with it. After all, the show inspired by the famous 1984 book is something we love to binge watch.

In every season, a number of people are confined into a house under twenty-four-hour video surveillance. It either drives us crazy or makes us cheer every second. Plain & simple – it always happens.

But there are some things & situations that go way out of the ordinary, rowdy stuff that keeps our eyes wide open and that can – sometimes – make us really really sick. It’s what we call NSFW. Situations so bad or so risky that make our judgment abilities not good for some things – particularly for work. We got a few NSFW moments of Big Brother, and we’re sharing them with you here. 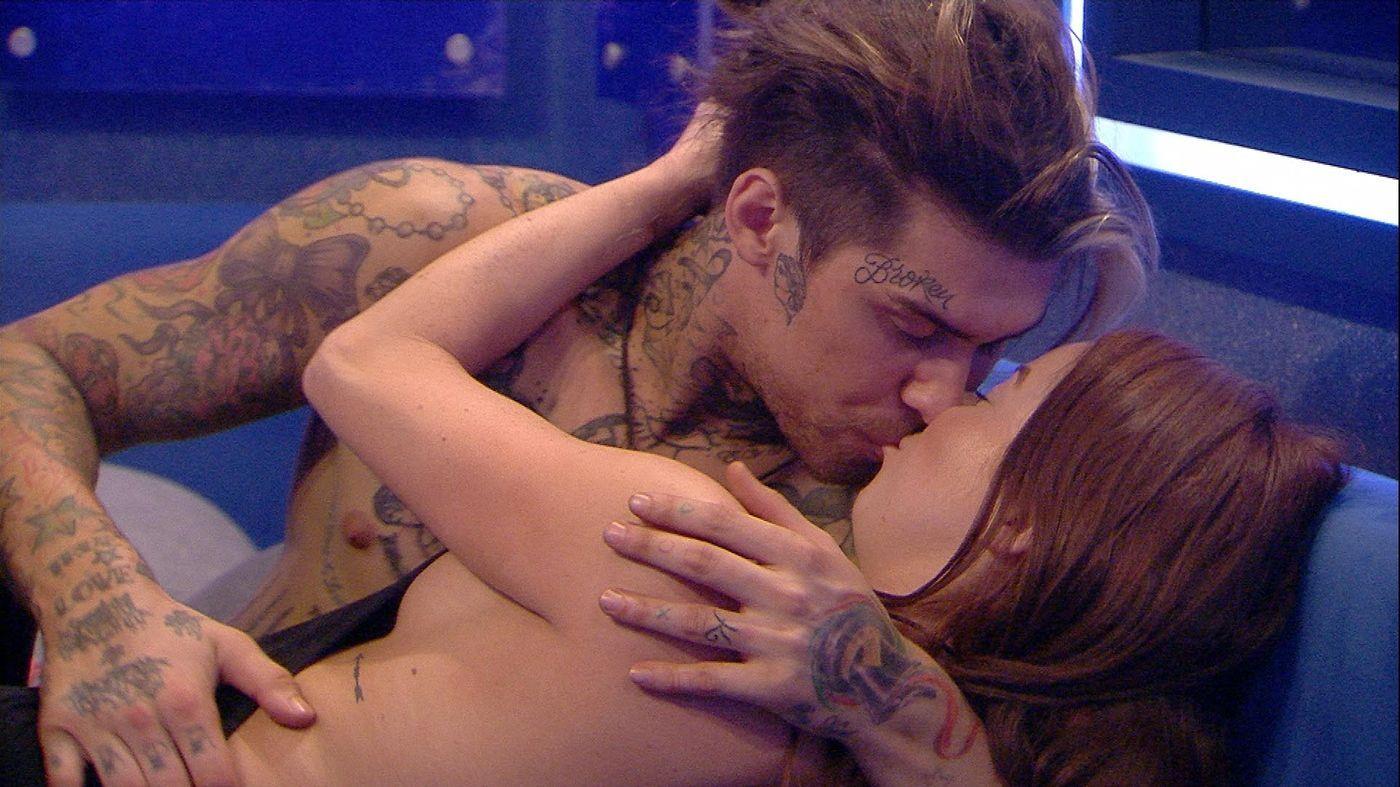 As a natural NSFW act, Big Brother’s sex scenes have been a magnet for binge-watching and usually spice up your experience.

Some of the hottest NSFW sex acts include British Big Brother 17’s Marco Pierre White Jr. and Laura Carter, both known for inappropriate scenes on air. In that season, both participants were all over each other after two days in the house when they stripped down and went on a hot tub session. Things continued in the bedroom, and things got really wild . . .

Another scene came from season 4 of the U.S. edition, when David & Amanda have been teasing each other for awhile. Until one night, David got the keys for the HoH, and guess who he called? Amanda! Both went to that room and all the NSFW action happened. 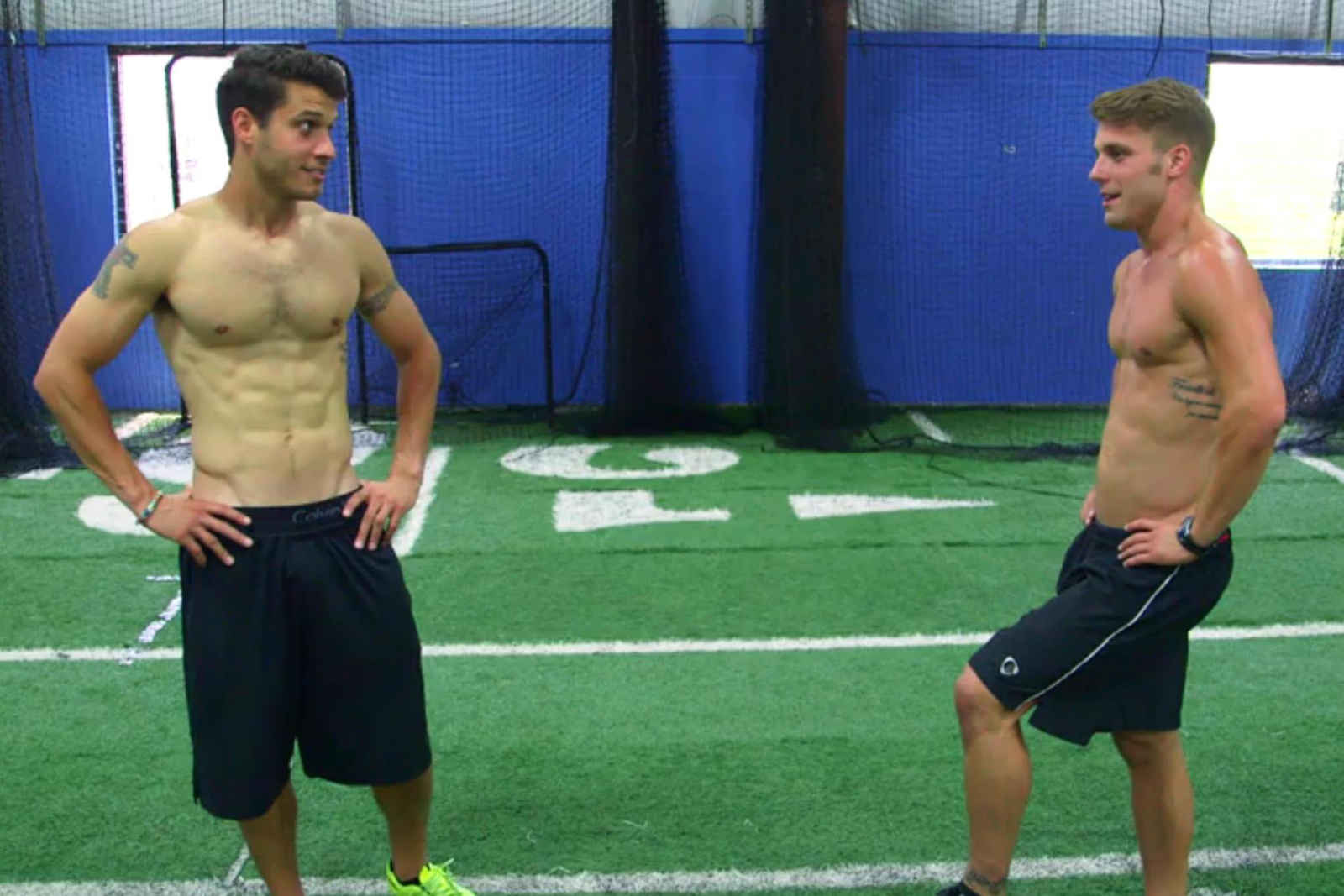 Another NSFW moment on Big Brother came up accidentally when an unfortunate thing happened.

During season 16, houseguest Cody transformed a common habit into something a little spicy for many viewers. The action started when Cody was taking a shower. Something we all do, right? Well, with cameras around, you’ve got to be a little more discreet.

Cody thought he was in his own house, thinking there were no cameras around, and he got out of the shower with nothing on, like no one was watching. Unfortunately for him, millions watched him step out in the buff, making the scene something NSFW. By the way, the incident took place in the morning hours. 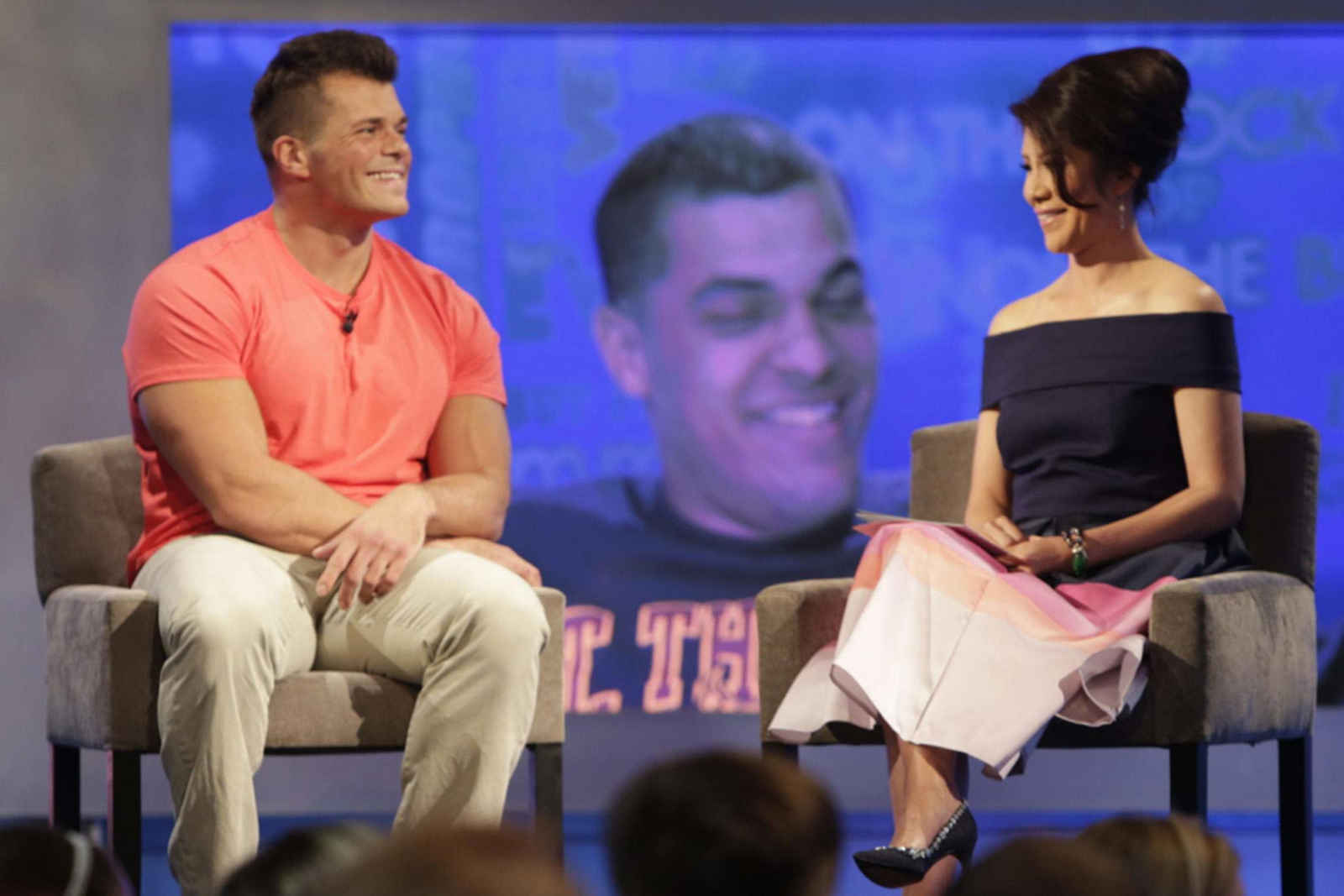 Another famous NSFW Big Brother act came in on the season 19 of the U.S. show, where a guy has been working his butt off — literally.

Houseguest Mark Jensen became a Big Brother sensation in that installment of the show simply by showing his butt off to the cameras and delighting millions of people watching the show – especially women.

The muscular guy brought the NSFW scenes on many occasions during the show. In the pool, laying down on the hammock, in the living room, you name it. No matter what part of the house you looked at, there was Jensen’s bubble butt showing off. Every single day, all the time. 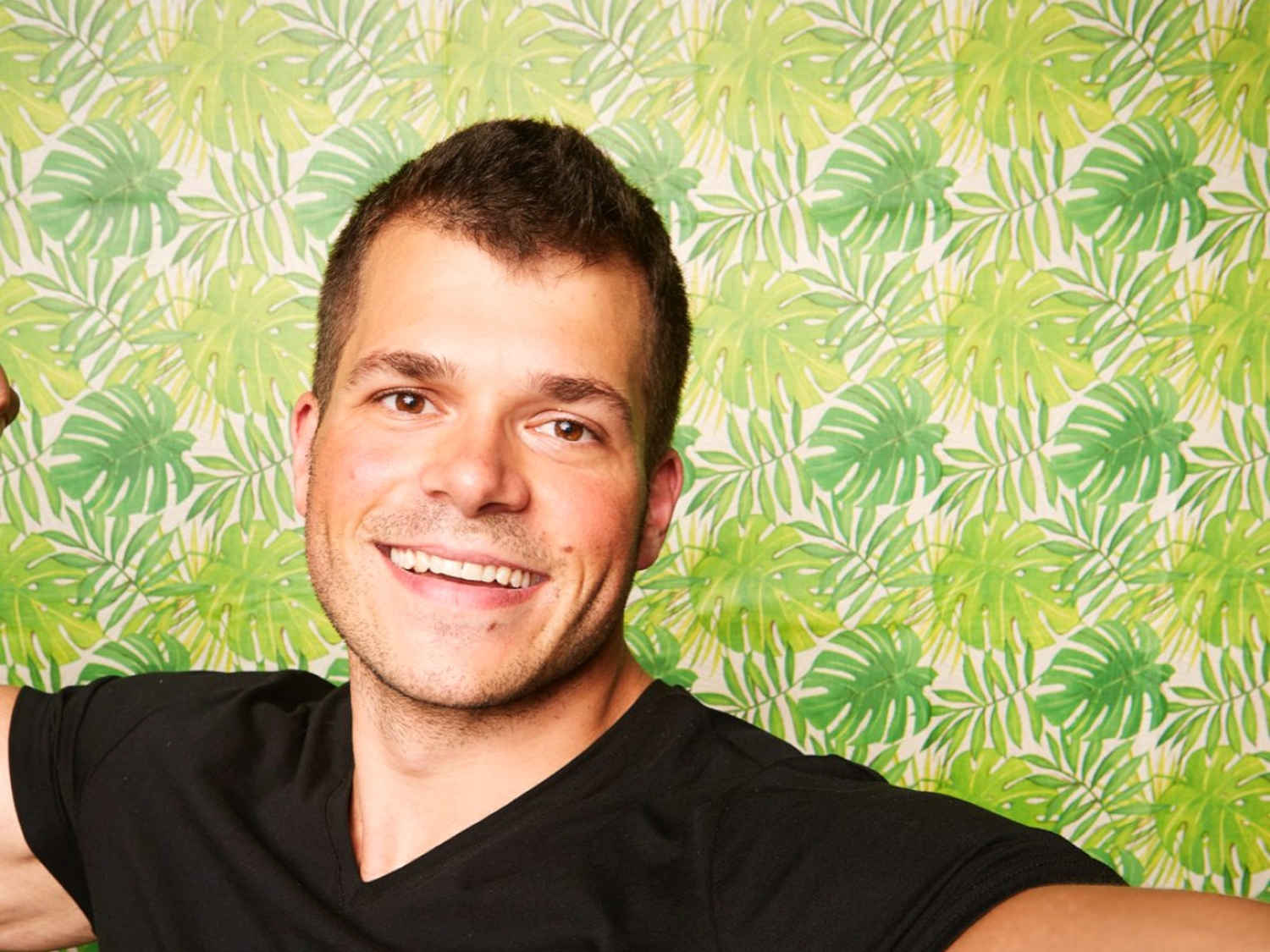 At the time of Jensen’s Big Brother participation, BuzzFeed published an article with pictures & GIFs showing his butt obsession. And the writers came up with an interesting nickname for him: Thicc. Yes, Thicc. Don’t ask me why BuzzFeed folks spelled the word wrong . . .

As season 23 starts, Big Brother has been a fan favorite for over two decades. It’s a portrait of our time & society, where reality TV is a style of entertainment that attracts millions into screens. This season will surely come with lots of moments, and you need to watch it to get in the action.

What are you expecting for Big Brother’s season 23? Let us know in the comments. 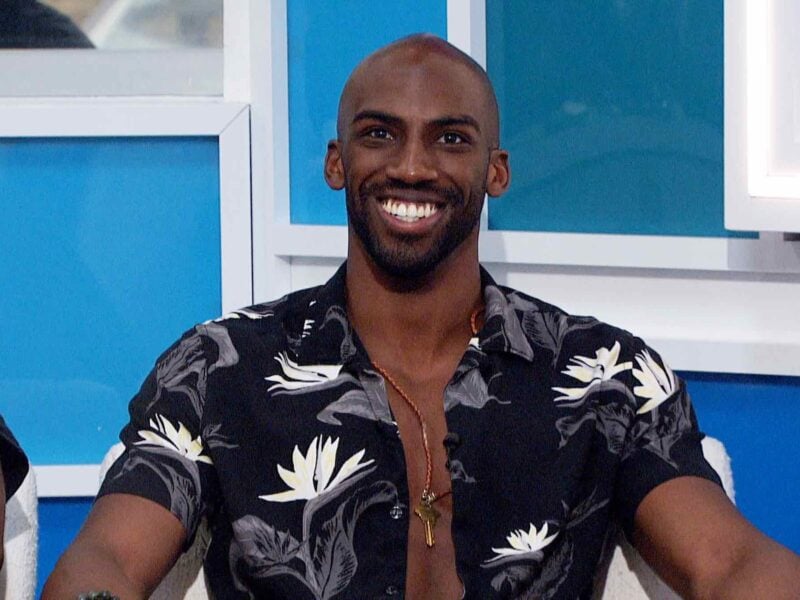