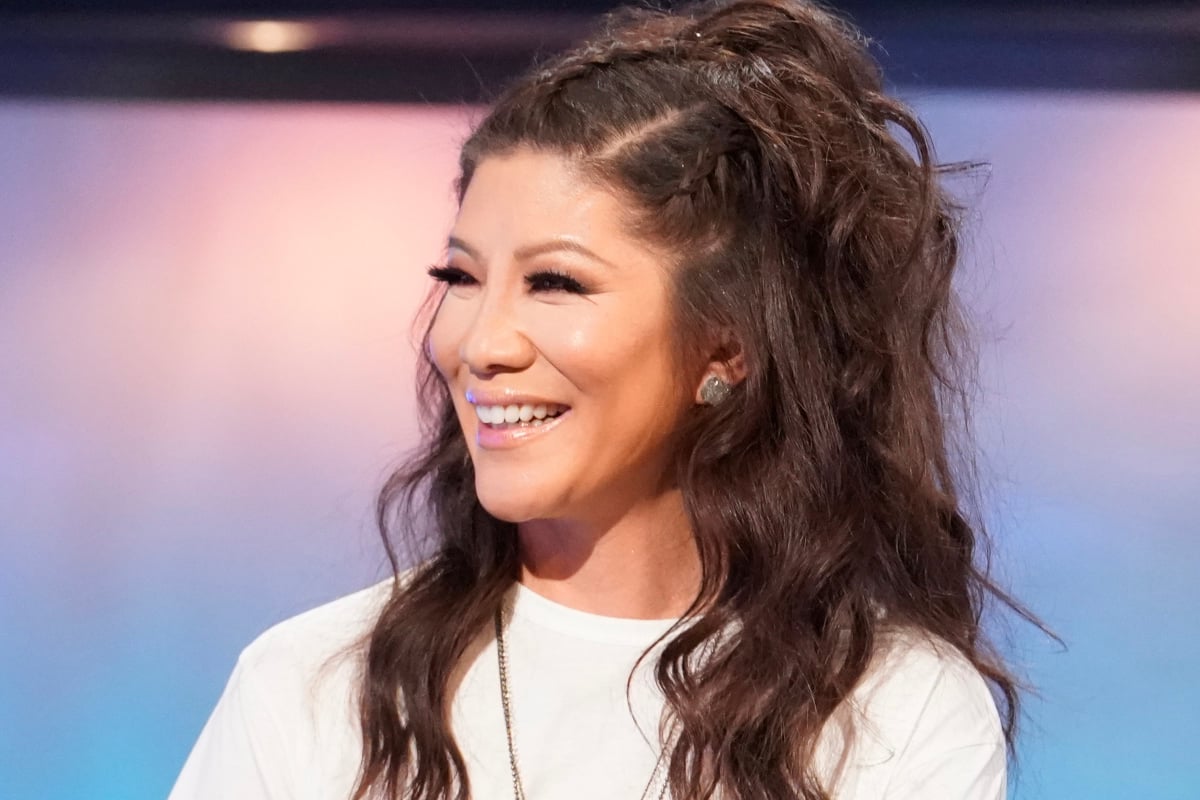 Big Brother host Julie Chen may have thrown a subtle dig at Ellen DeGeneres in the midst of the comedian’s public fallout. “From outside the Big Brother house, I’m Julie Chen-Moonves and remember the golden rule,” she said during last week’s live eviction. “Do unto others as you would have them do unto you. Goodnight.”

The statement, while innocuous at first glance, appeared to be a riff on Ellen’s often-used catchphrase “be kind to one another.” It’s a catchphrase that’s proven to have sinister undertones, given the recent allegations leveled at Ellen for promoting a toxic work environment on the set of her talk show. Some fans believe that Chen was throwing Ellen’s words back in her face as a result of her apparent insincerity. 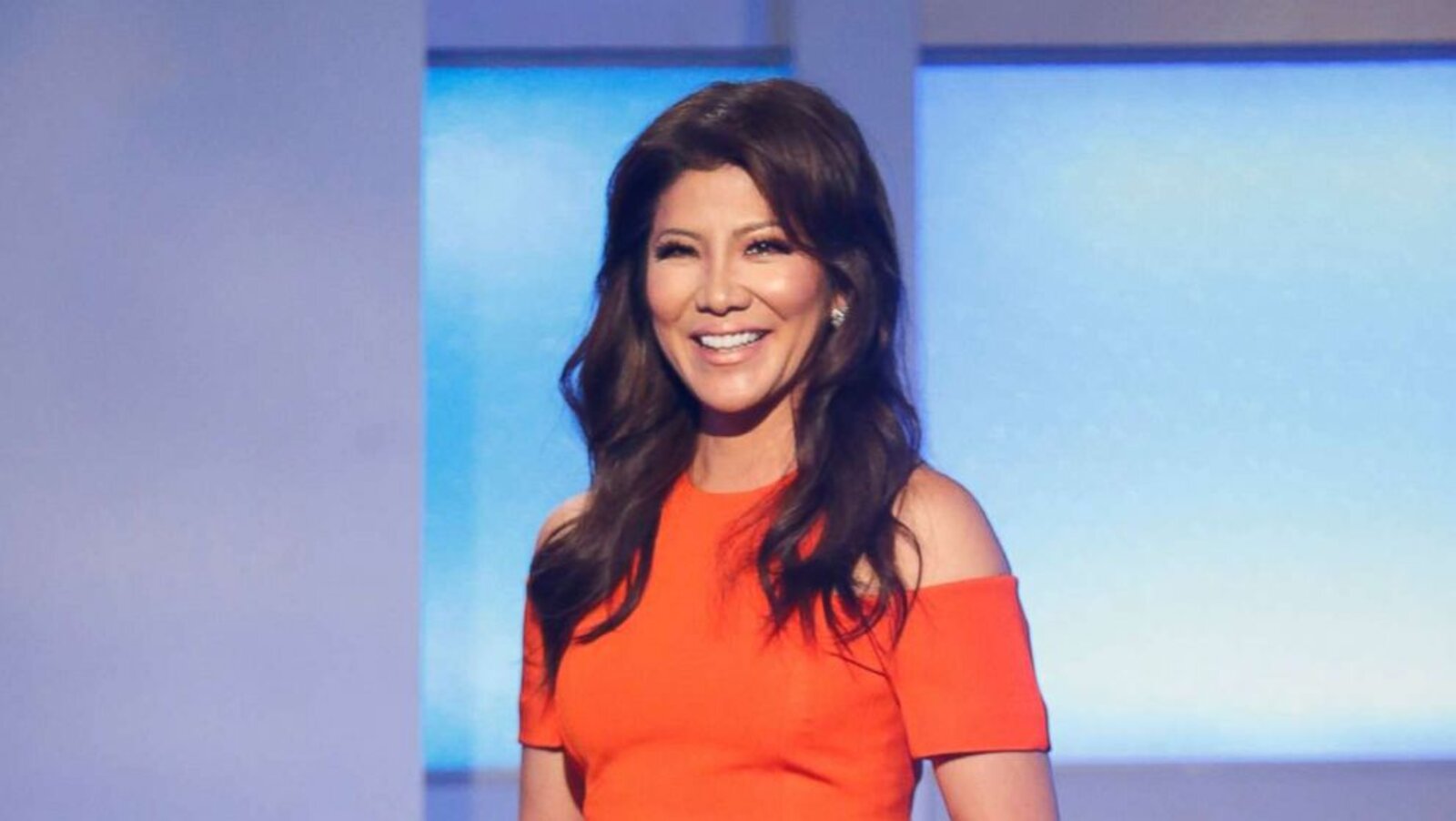 Several of Ellen’s staff workers have detailed the comedian’s cruel behavior behind closed doors. “That ‘be kind’ bulls**t only happens when the cameras are on,” one staffer told Buzzfeed, “It’s all for show.” In addition to various claims of racism, sexism, and intimidation on the set, several of Ellen’s high-ranking producers have been accused of sexual misconduct towards their subordinates.

Despite the speculation surrounding her comments, Chen said that it had nothing to do with Ellen or the issues plaguing her talk show. Chen told Entertainment Weekly that she was simply trying to use her platform to promote a positive message. 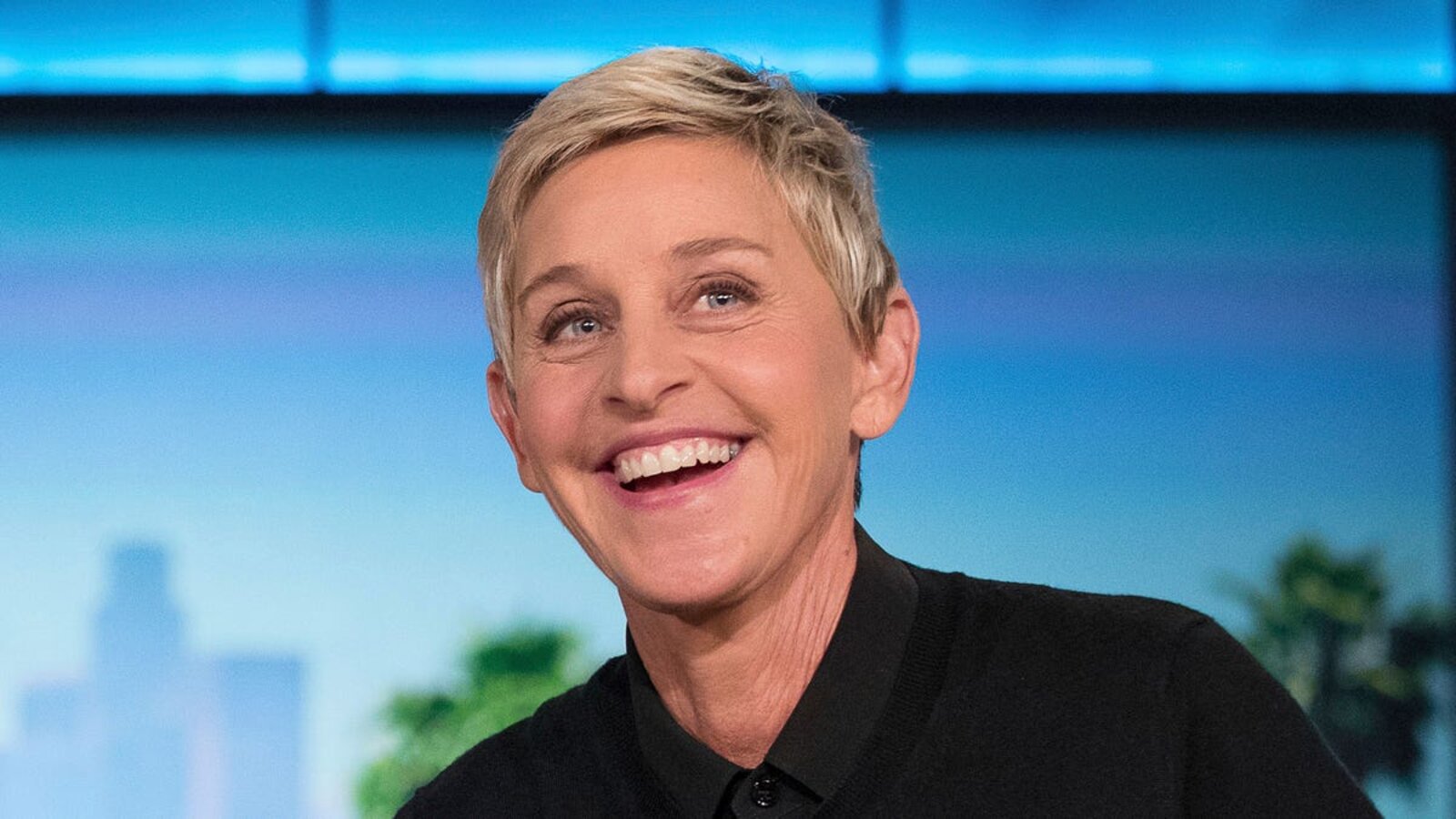 “It’s totally an outside-of-the-game message,” she explained. “I feel fortunate that the network and the producers have been so supportive in letting me put my own personal messaging at the end of our live shows.”

Chen asserted that her comments are more timely than ever, given the tumultuous state of the world. “I mentioned the Golden Rule because I believe that of (sic) EVERYONE followed that principle we’d ALL be better off as a society, as a nation, as a world,” she said. 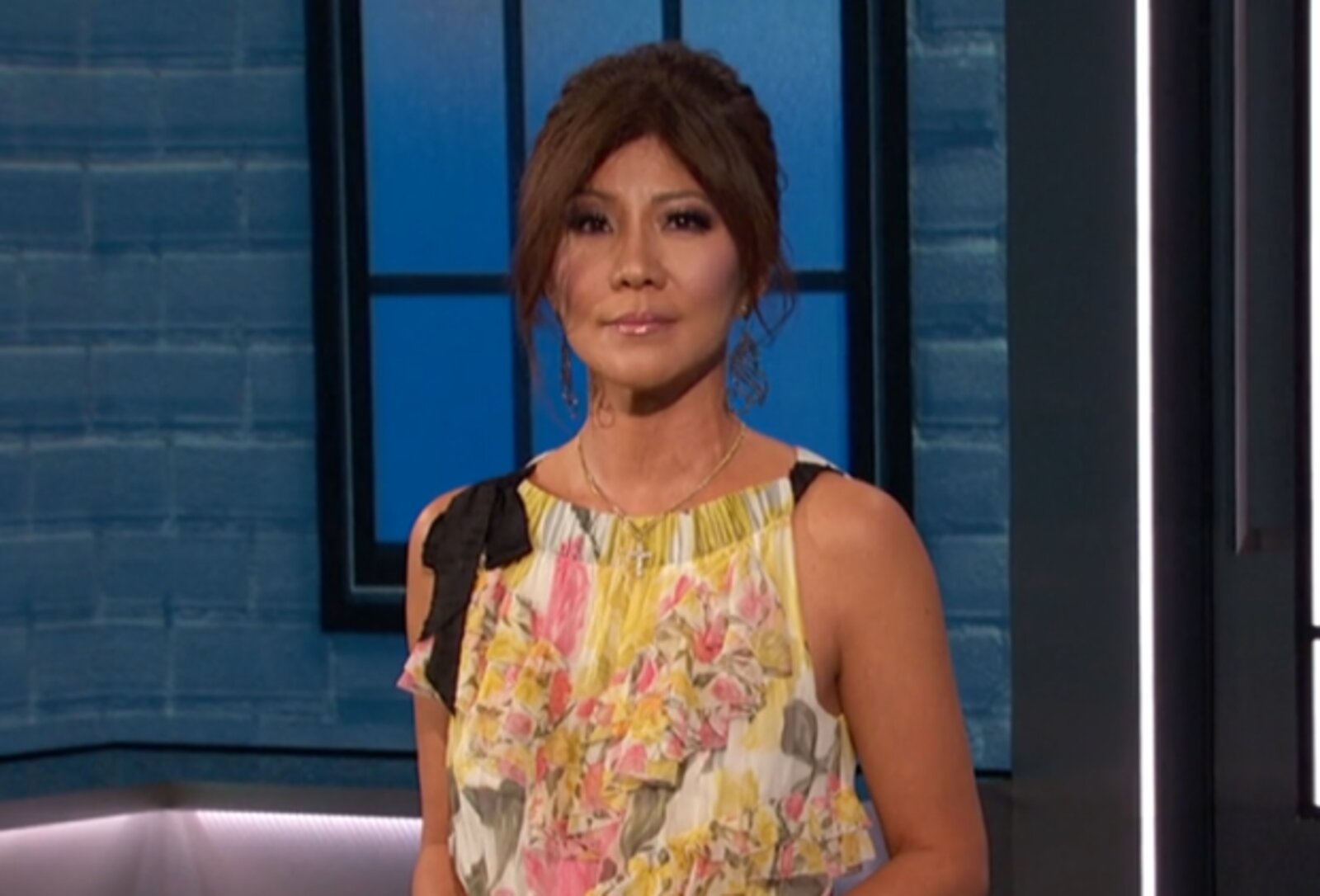 “I chose to close with those words because Black Lives Matter and now is the time to speak up,” Chen added. “If the number of Black lives that have been taken happened to people of your heritage, you would be saying (fill-in-the-blank) Lives Matter!”

While neither Ellen nor her staff have responded to Chen’s comments, three of the comedian’s producers: Ed Galvin, Mary Connelly, and Andy Lassner, have issued a statement to Hollywood Reporter that details their regret and their plans to rectify the issues plaguing the talk show.

“Over the course of nearly two decades, 3,000 episodes, and employing over 1000 staff members, we have strived to create an open, safe, and inclusive work environment,” the statement read. “We are truly heartbroken and sorry to learn that even one person in our production family has had a negative experience. It’s not who we are and not who we strive to be, and not the mission Ellen has set for us.” 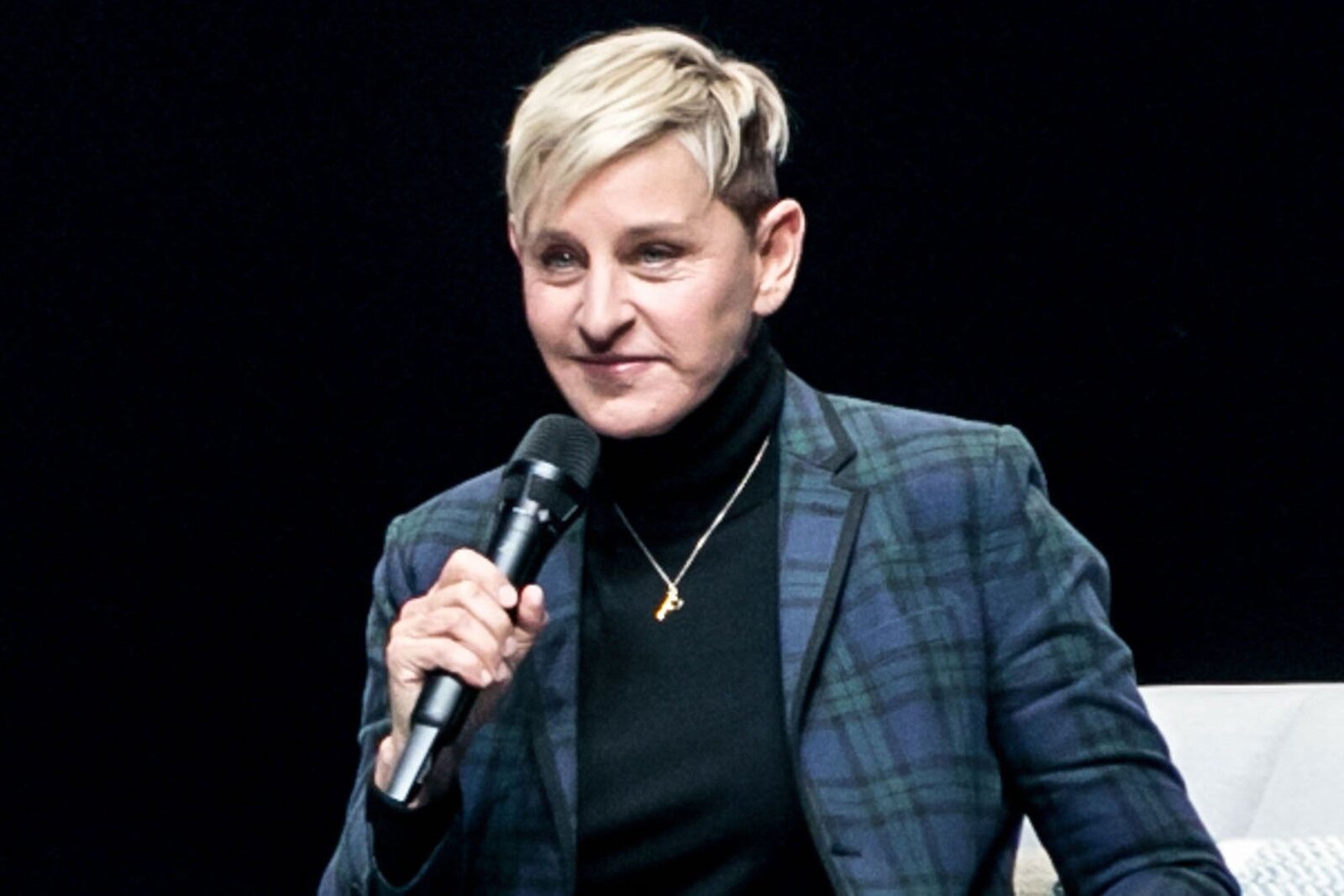 Despite the hostility that Ellen is facing from peers and fans alike, entertainment publicist Danny Deraney believes that the comedian will still be able to repair her goodwill with audiences & maintain her status.

“She has an image problem that clearly is going to need some work to salvage any kind of momentum that she has earned over this time or any kind of positive reputation that she has,” Deraney told Variety. “There’s a lot of negativity surrounding her and her show, and it starts by offering a better apology and taking ownership of what she’s done, and really being better.”

The Ellen Show is scheduled to return on September 9 on NBC. PopCulture.com reports that Galvin will be stepping down from his role as executive producer.