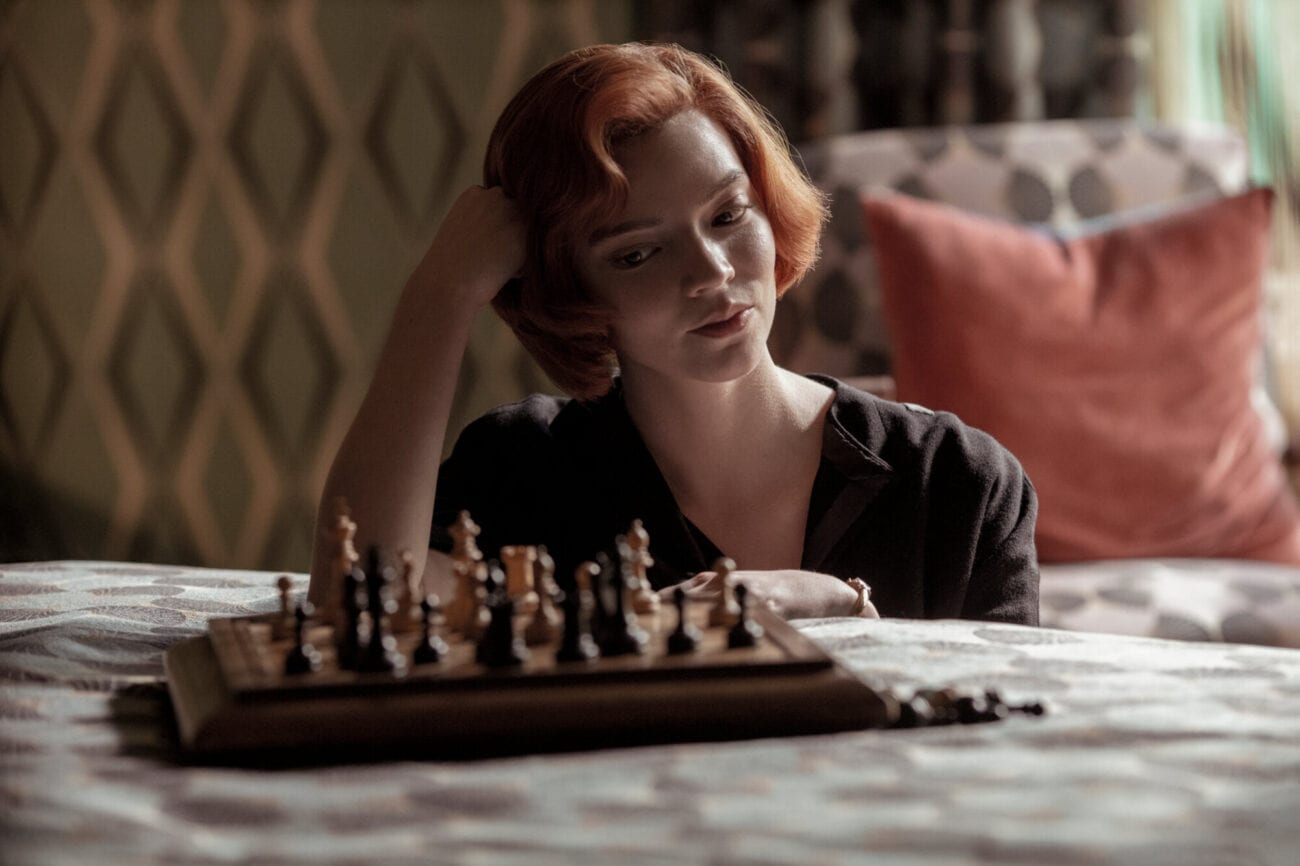 The holiday season is finally here, and you’re likely spending the break indoors on the search for your next binge watch. If you still can’t make up your mind on what to watch, don’t worry. Netflix has plenty of original content, and one of these movies & shows will likely be your next obsession. In this list, we’ve got you covered with all the best TV shows & films available on Netflix right now to get you through the quarantine blues. 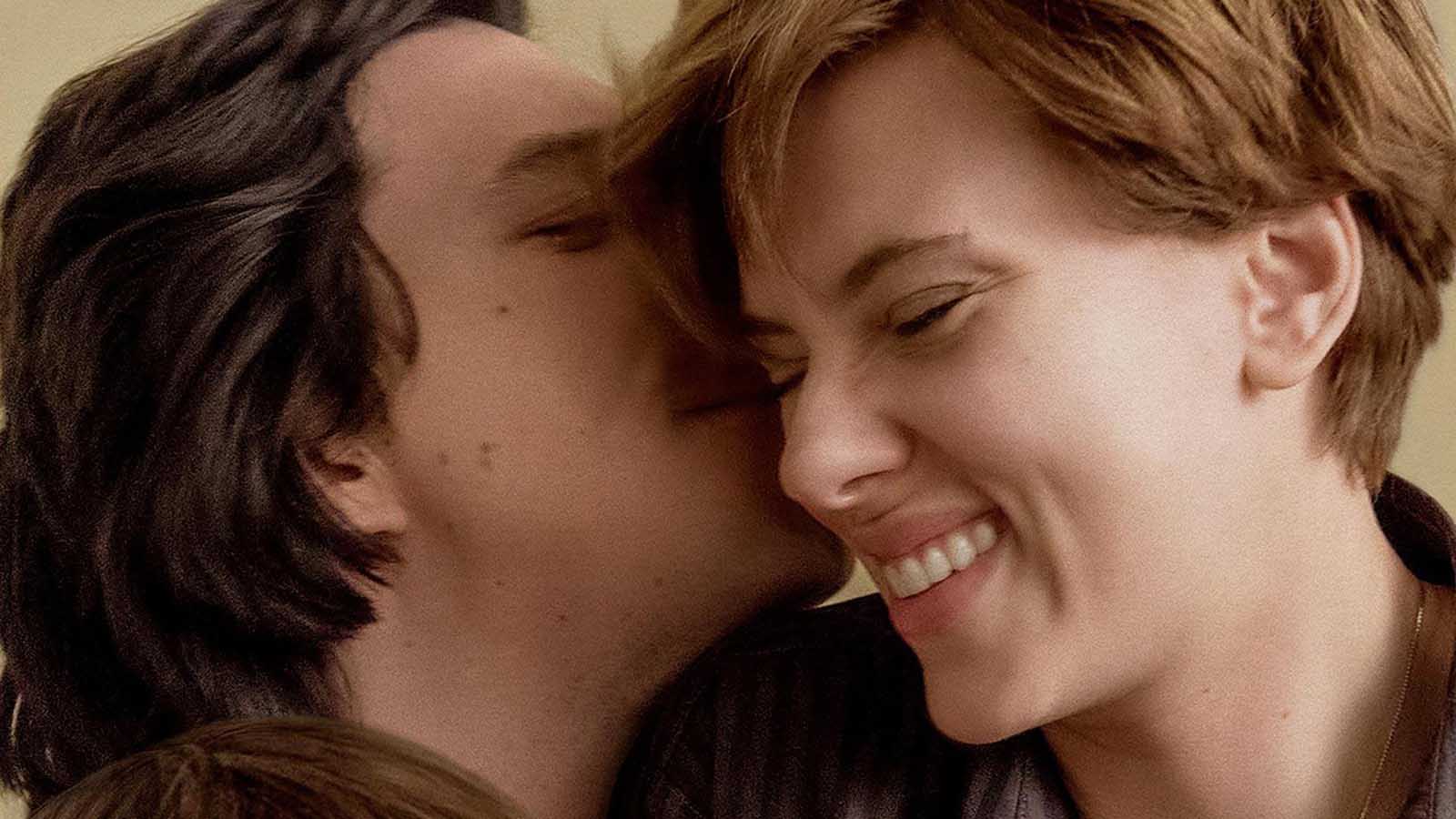 Nominated for six Oscars and winning one, Marriage Story will have you reaching for your tissue box in its final moments. The drama is a film about a couple with a young child going through the turmoil of a divorce and includes a star-studded cast with Adam Driver, Scarlett Johansson, and Laura Dern. Marriage Story will surely go down in history as a renowned classic. 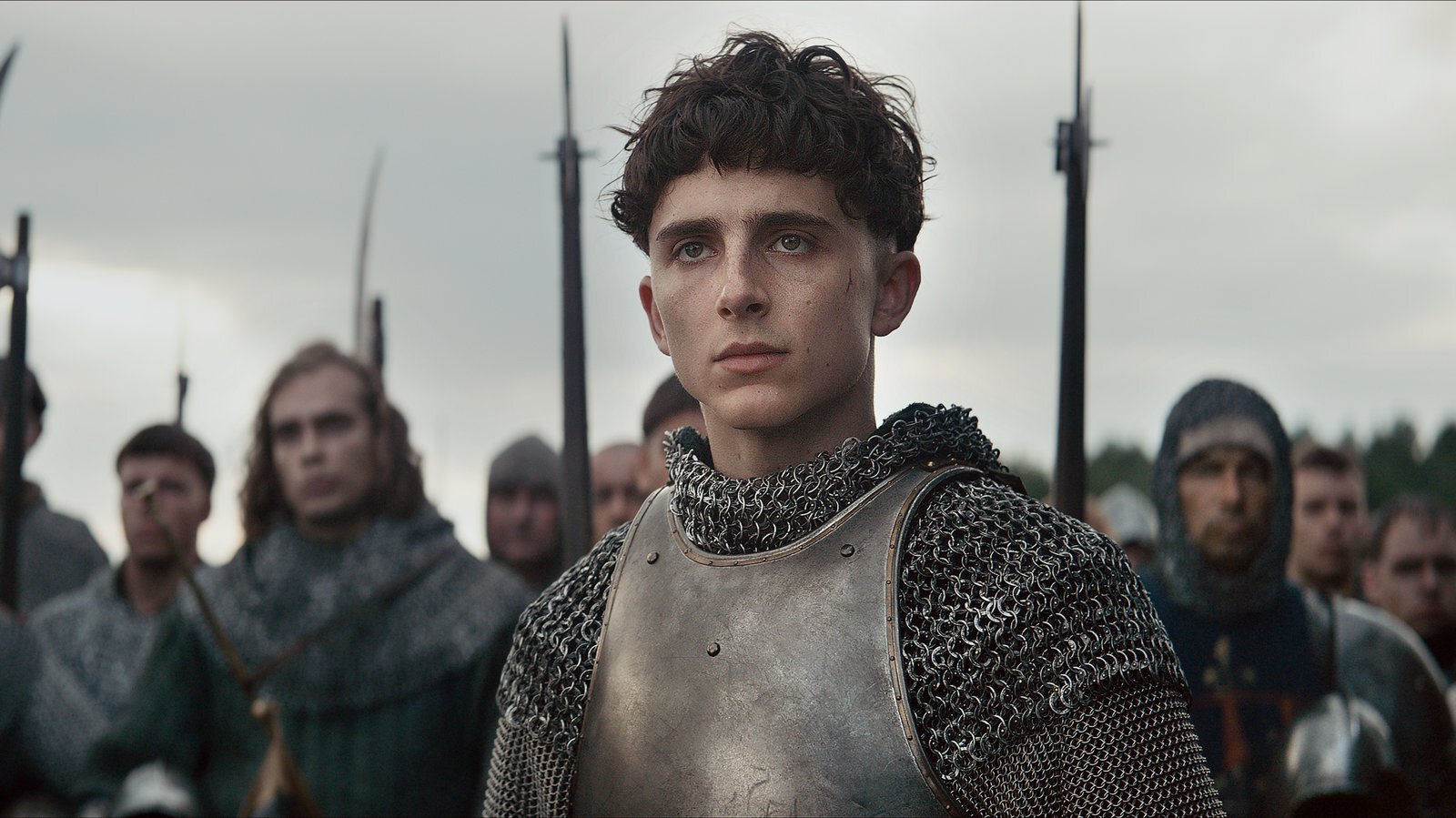 In this historical drama, The King tells the fifteenth century tale of a young Henry V who unwillingly takes the throne as the King of England upon the death of his older brother. Slowly but surely, we watch as Henry V grows to become the man of war he swore he would never be, leading his country in violent combat. The King is full of action & drama, starring the critically acclaimed Timothée Chalamet. 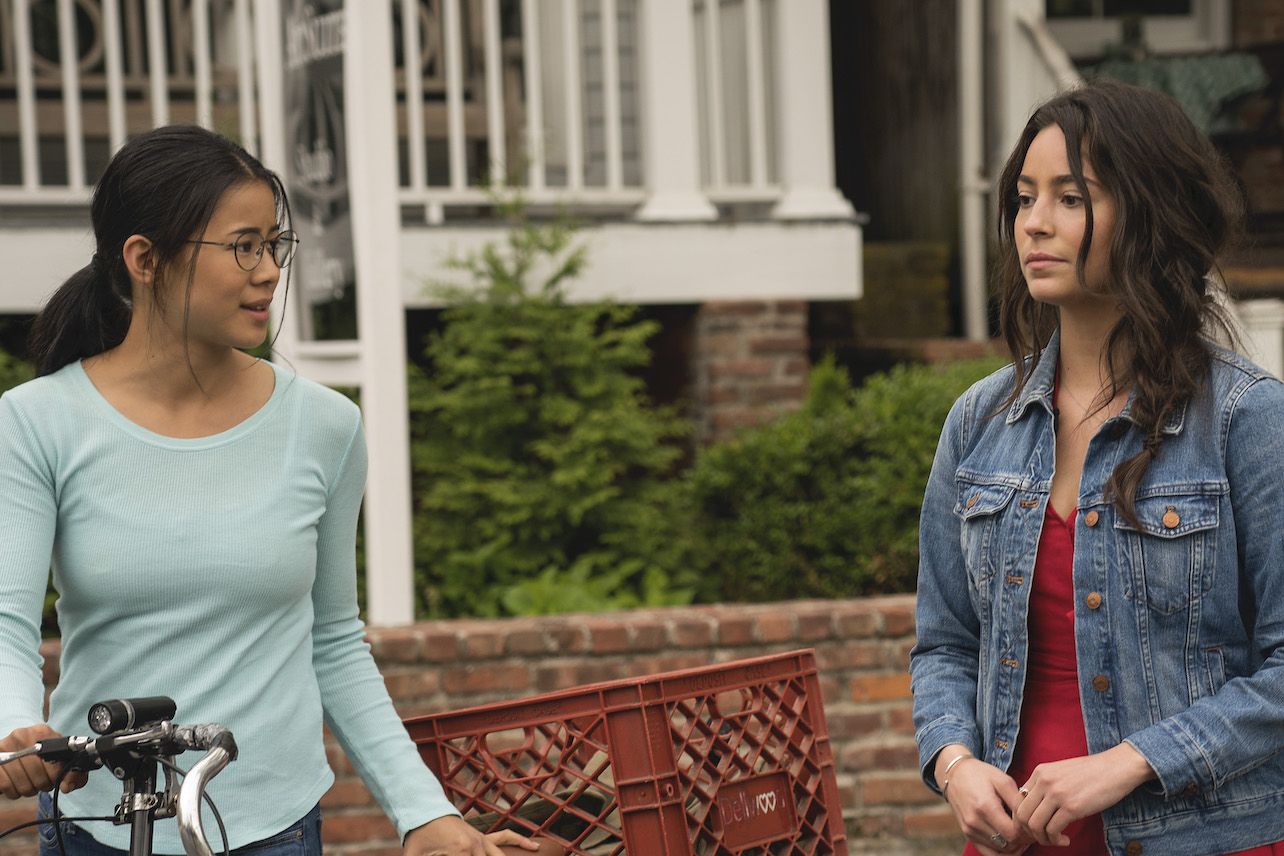 Who isn’t a sucker for high school romance? In The Half of It, a geeky introvert meets a school jock who needs her help to woo a beautiful & intelligent girl by writing love letters, but the shy girl can’t help but end up crushing on her as well. The classic nerd-meets-beauty plot has a modern Sapphic take and is one of the most heartwarming coming-of-age films of the year. 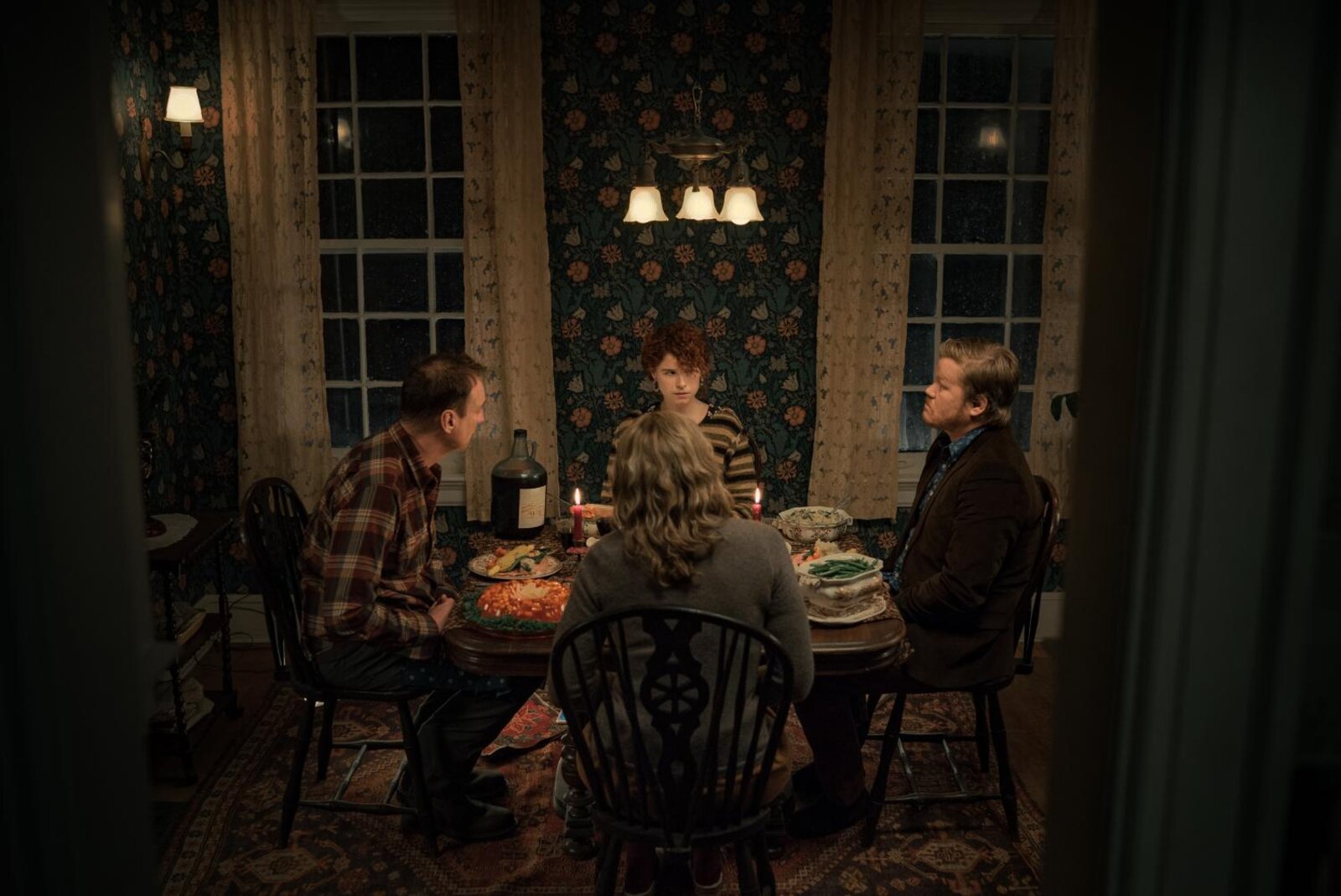 In I’m Thinking of Ending Things by critically acclaimed writer/director Charlie Kaufman, a woman goes on a trip with her boyfriend to visit his parent’s farm. However, things get really weird along the way.

And when we say “weird”, we mean really weird. See for yourself, but this trippy & surreal film definitely isn’t a light watch. There’s a lot of deep symbolism throughout this I’m Thinking of Ending Things, but you’ll definitely be searching the internet for answers once it’s over. 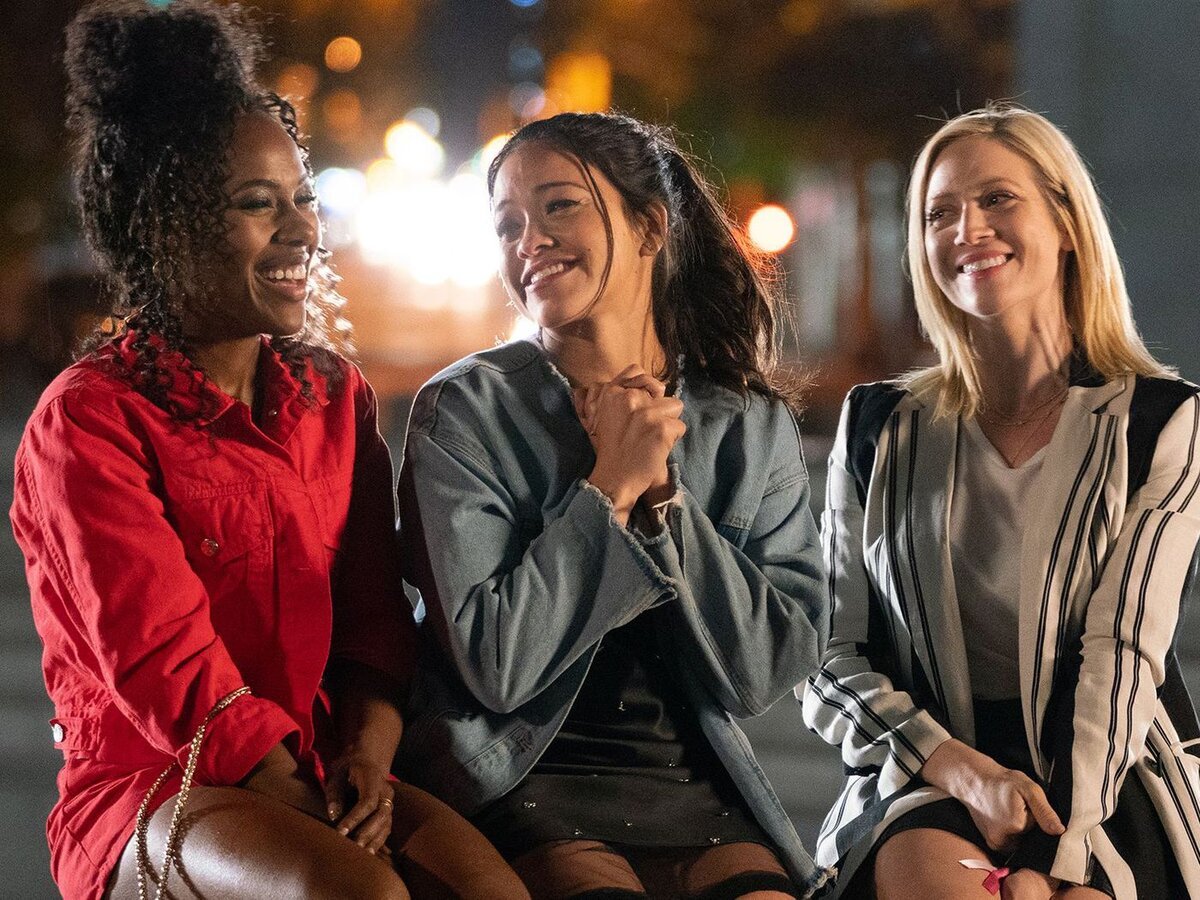 Someone Great is a real tearjerker. After being dumped by her long term boyfriend, a woman decides to spend one last wild night in New York City with her two best friends before starting a new life in San Francisco. Someone Great is a perfect movie for a night in if you’re looking for a good laugh and cry. The movie celebrates the importance of friendship, as well as the beauty of relationships — whether they end up lasting or not. 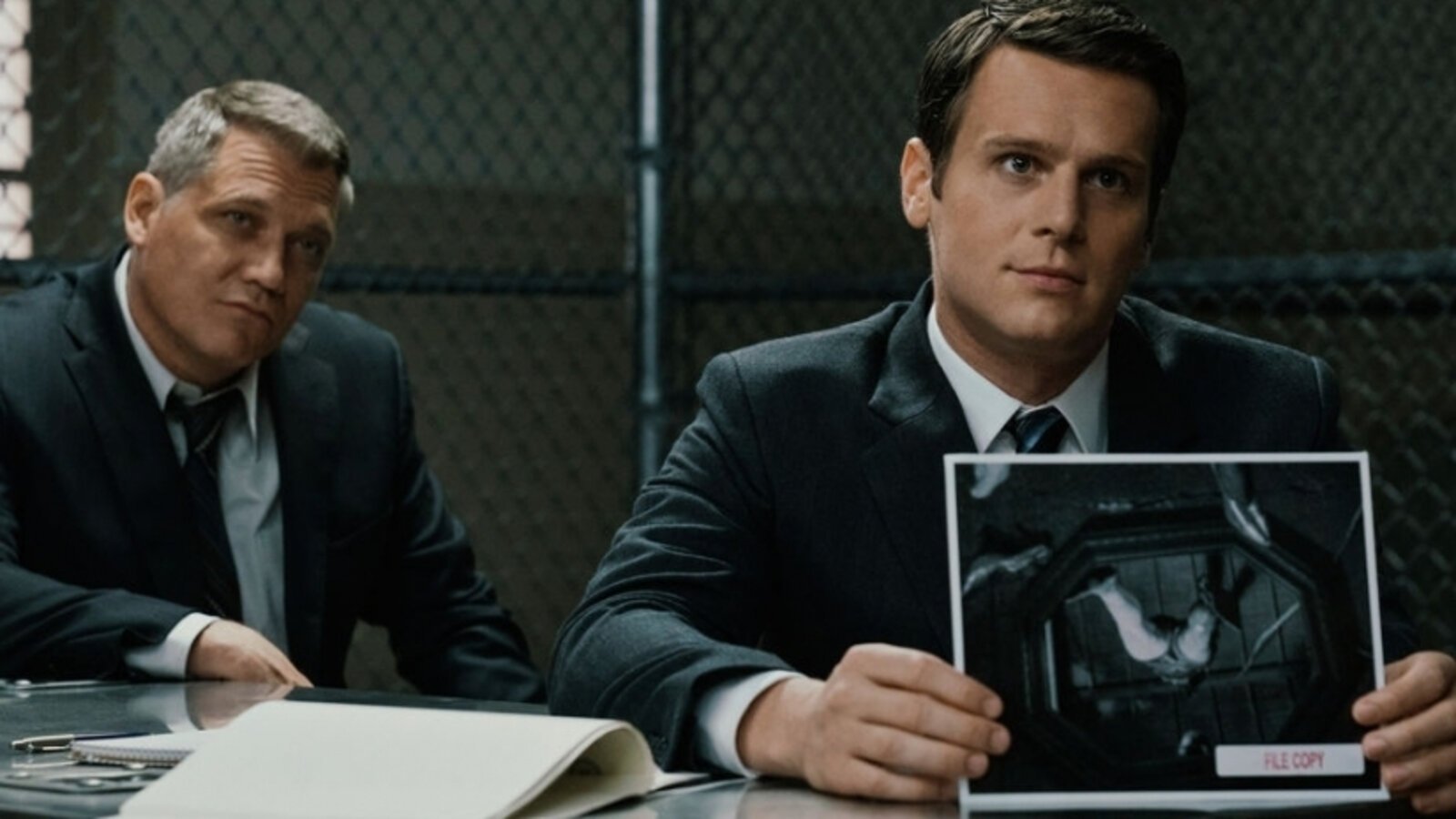 For any film fanatics out there, we guarantee you’ll love Mindhunter, a show produced by auteur David Fincher. Beginning in the year 1977, the show follows the lives of two FBI agents who interview serial killers and figure out how they think in order to solve ongoing murder cases. While only two seasons exist and more are unlikely, Mindhunter is a haunting psychological crime thriller sure to keep you on your toes. 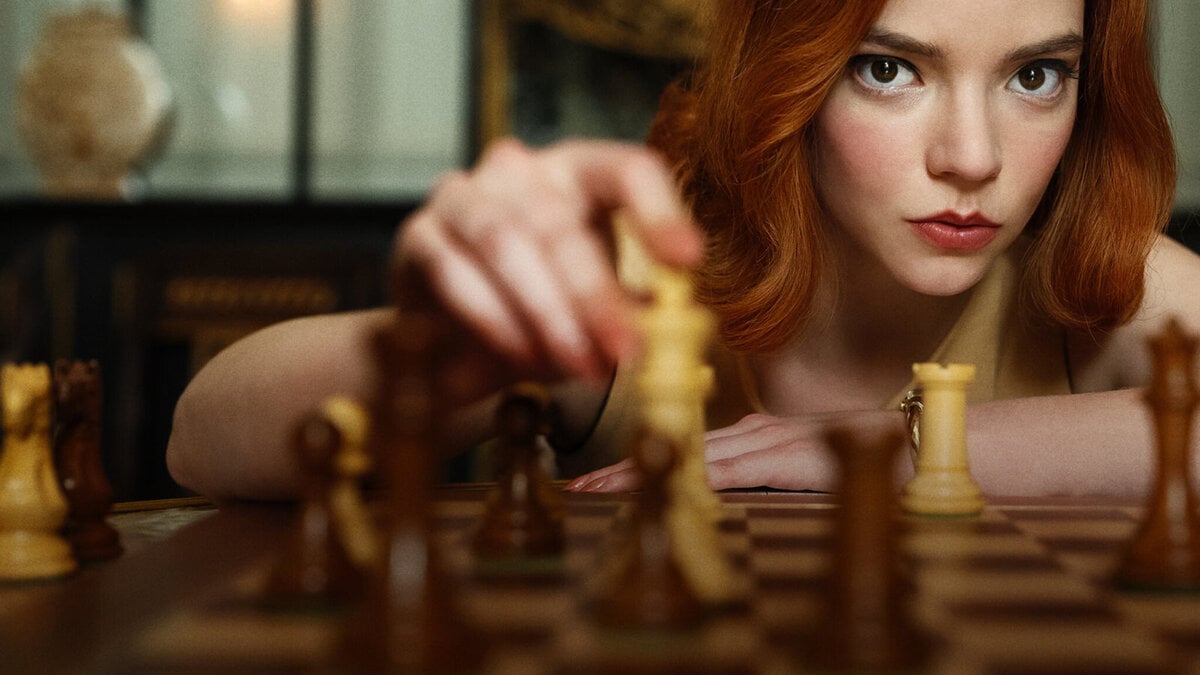 Starring the glamorous Anya-Taylor Joy, The Queen’s Gambit is set in the Cold War era and follows the journey of an orphaned chess prodigy who struggles to become the greatest chess player in the world. This show has been everyone’s newest obsession lately, and we promise The Queen’s Gambit will even capture the hearts of non-chess players out there. 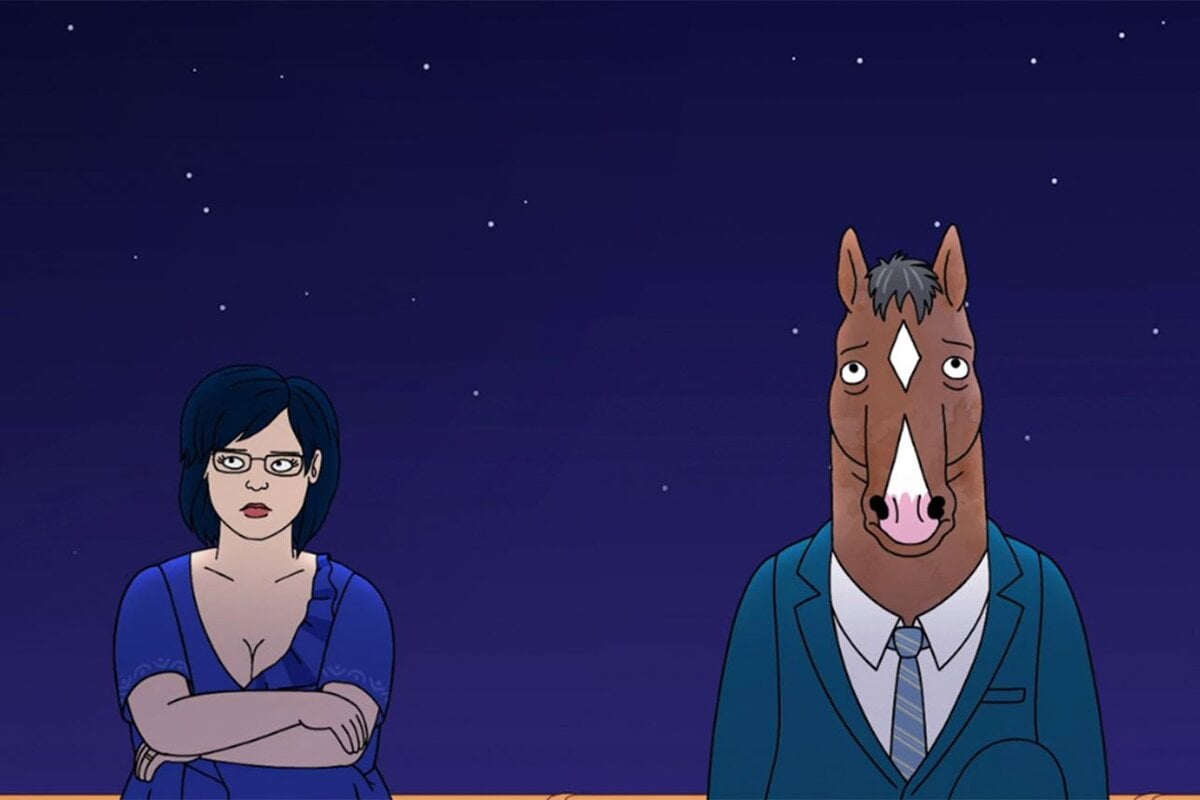 Bojack Horseman follows the life of Bojack, a big star from the nineties who is trying to make a comeback. Along the way, he faces many challenges, and the show tackles many intense subjects like depression & addiction. Spanning a total of six seasons, Bojack Horseman may look like a humorous show merely about cartoon animals, but it runs way deeper than that. 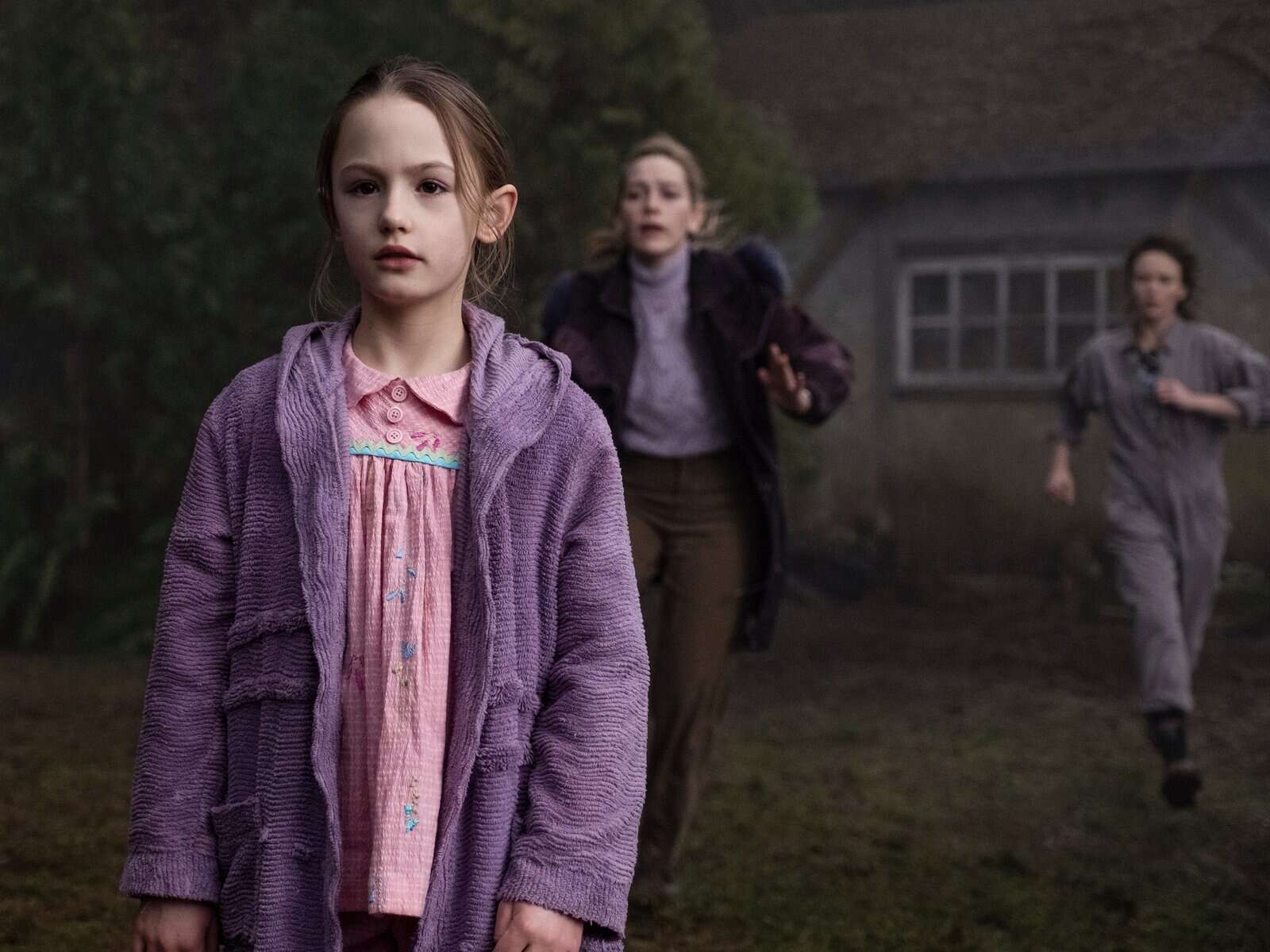 A young governess arrives in a large & secluded estate to take care of two young siblings, but she soon realizes she may have more company lurking in the mansion than she had originally expected. We should warn you up front that yes, the show is as spooky as it sounds. However, there’s also plenty of heart & sweet romance as the show goes on. 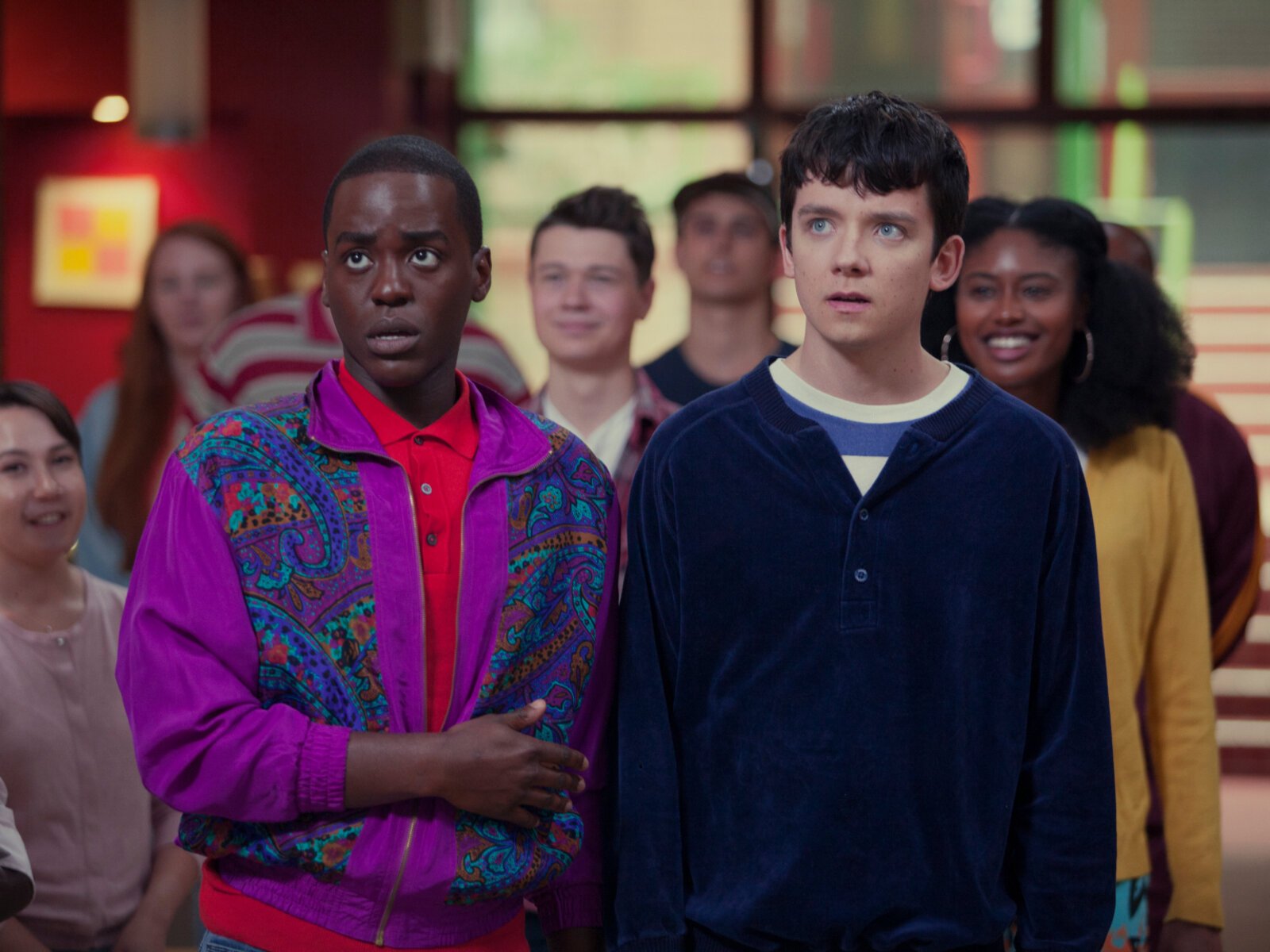 Sex Education is a quirky dramedy following the life of a socially awkward high schooler who may not get much action in bed, but certainly knows enough about it thanks to her sex therapist mom. Once his peers find out, he’s persuaded to start an underground sex therapy clinic to help out his classmates’ problems. Sex Education will have you laughing one minute but feeling sentimental the next.

How do you feel about the TV shows and films on this list? What else would you add on here? Let us know in the comments.