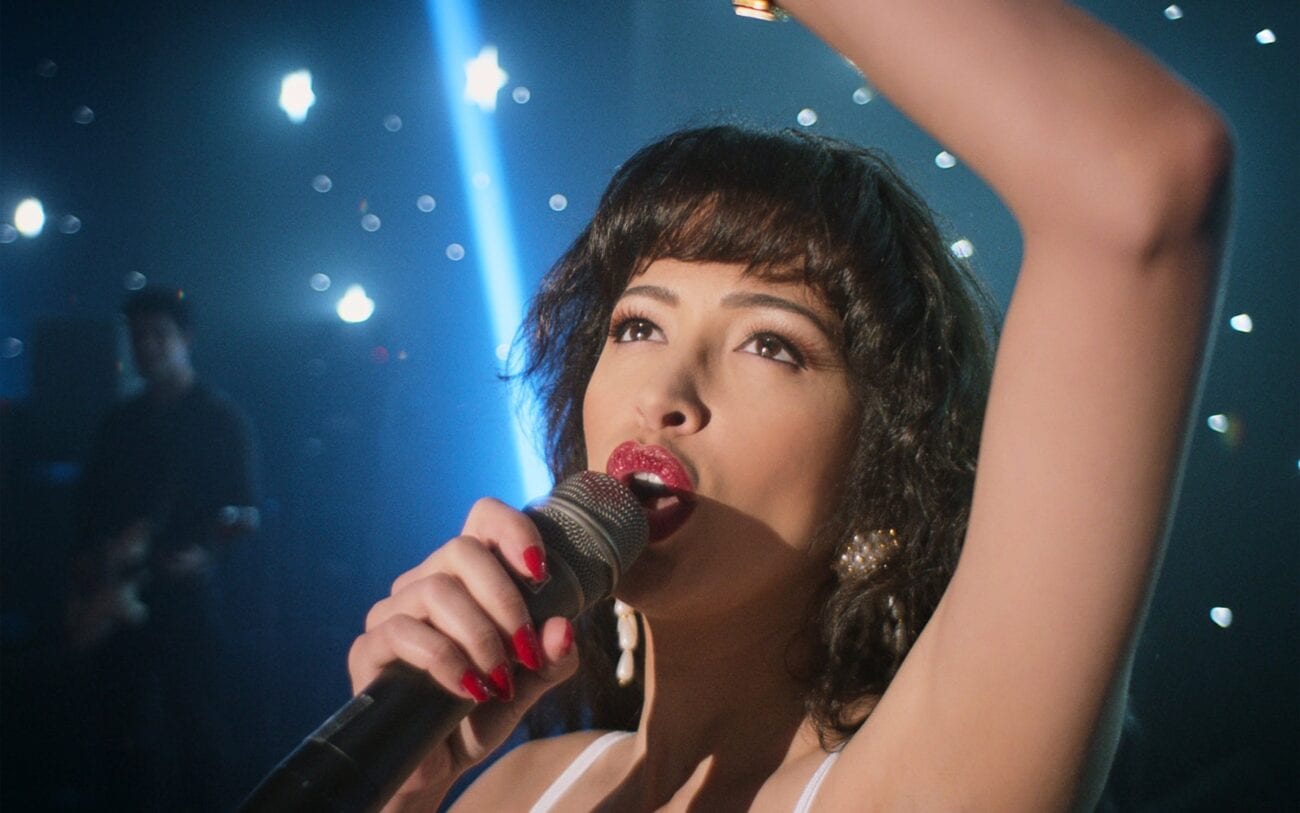 Netflix’s ‘Selena: The Series’: Hits and misses about Selena’s legend

Selena Quintanilla is a household name to many in both Latin America & the United States. By the time she was just twenty-four years old, the singer had become a massive sensation and had totally captured the music charts in Latin America. Unfortunately, just two weeks before her birthday, she met a tragic end.

On December 4, 2020 Netflix dropped a new Netflix Original, titled Selena: The Series. The drama depicts many aspects of the singer’s life, including her early years, her incredible rise to fame, and subsequent demise. As soon as the show dropped, folks began streaming instantly. In just twenty-four hours, Selena: The Series shot to the number one trending position in the United States. 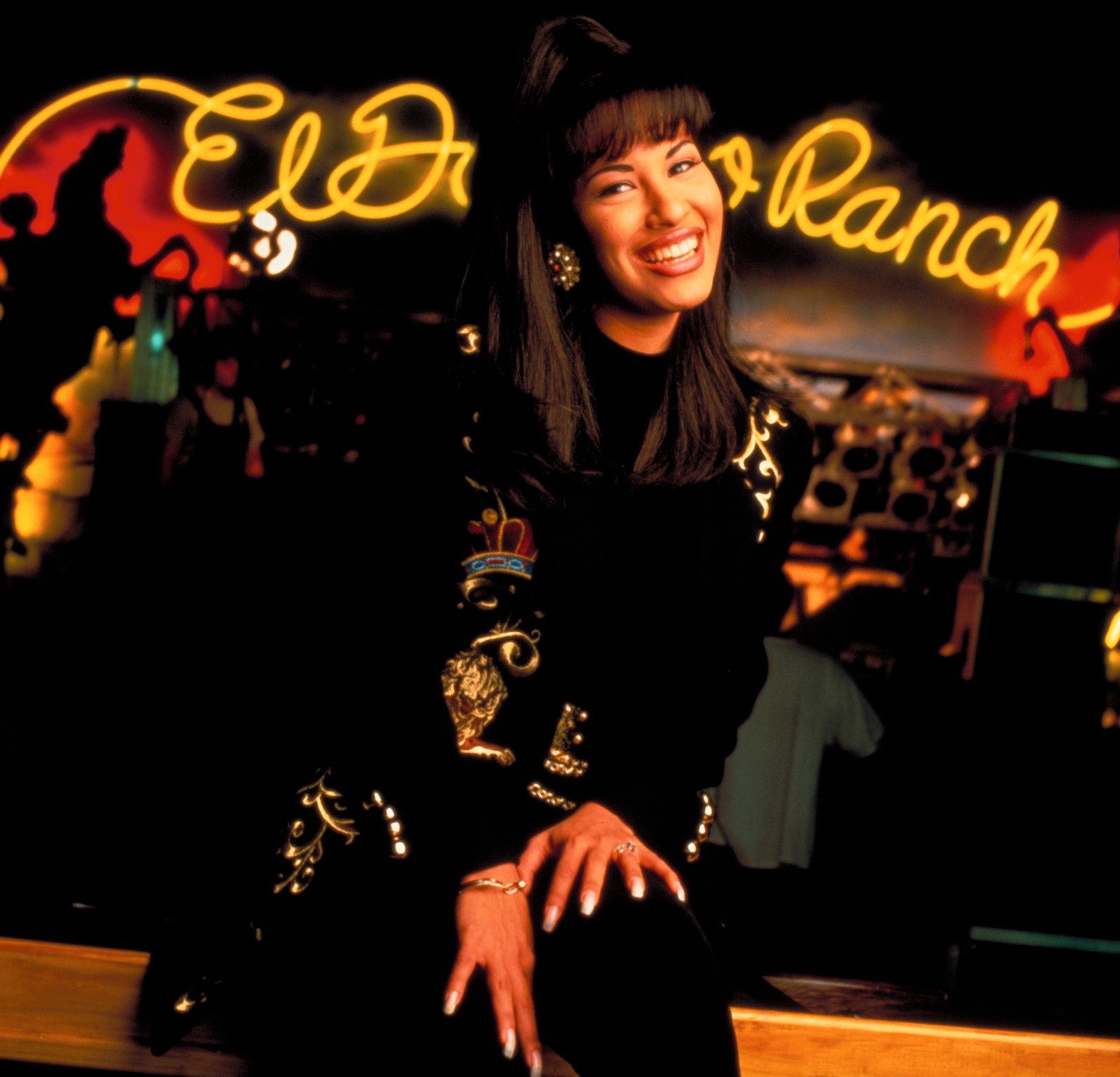 Like they did for the 1997 Selena film, starring Jennifer Lopez as the leading lady, the Quintanilla family signed onto this Netflix production in a producer capacity. Selena’s sister, Suzette Quintanilla, and her father Abraham Quintanilla Jr. allegedly provided personal artifacts that belonged to her, including journals, to the production team to achieve peak authenticity.

The million dollar question is, did they achieve their goal? Considering Selena’s ongoing popularity, even in death, fans and critics of the singer will have many opinions about the story projected in Selena: The Series. We’ve got the lowdown on what the internet is saying about this series. 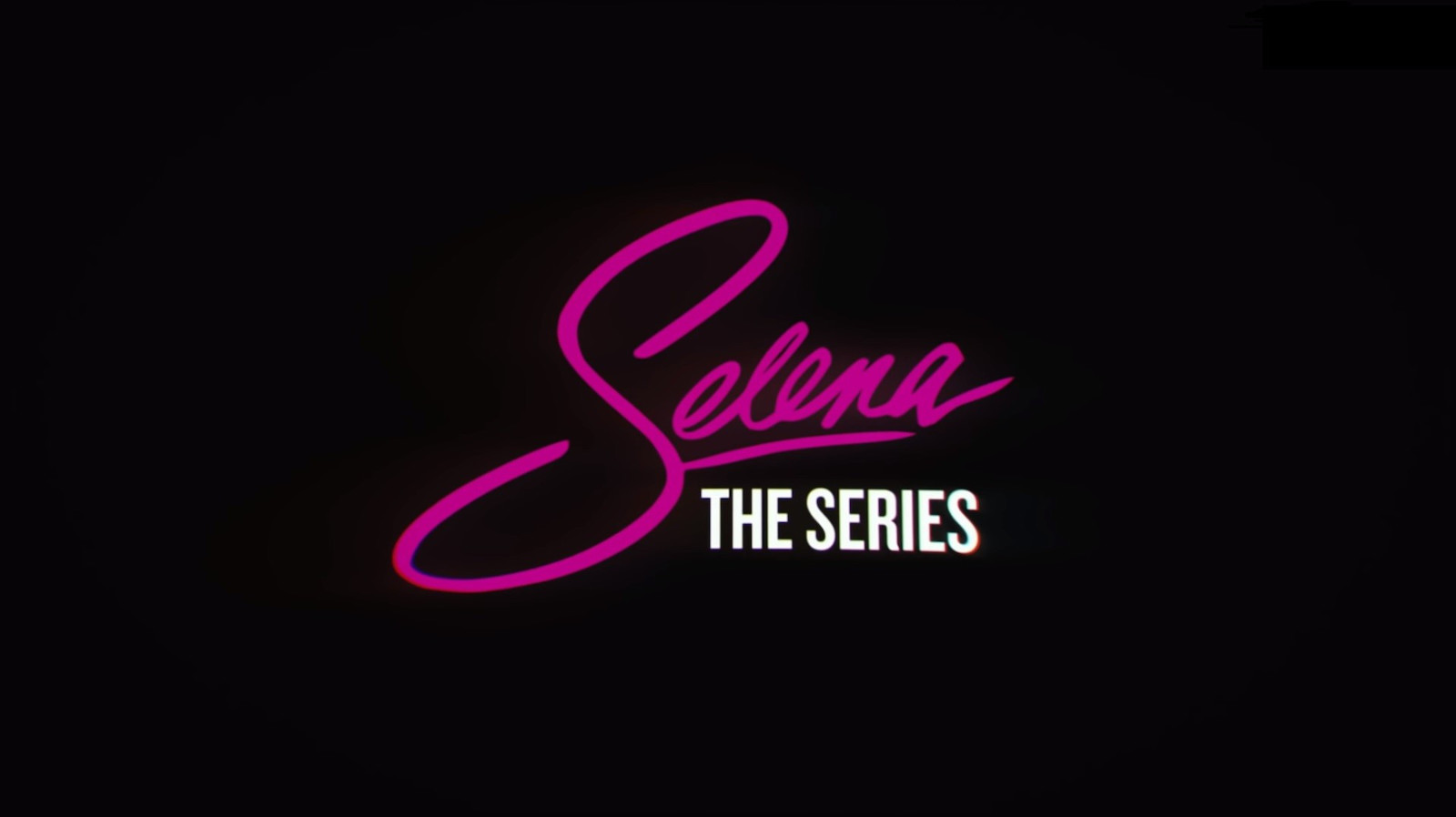 Consensus so far seems to be that Selena: The Series is a true and accurate depiction of the singer’s life. It conveys the idea that Abraham Quintanilla really encouraged his children to focus on music from a very young age, helping the kids form a family band when they were young. As expected, the band started small, performing at the family restaurant and local events.

Initially the band played mostly English speaking covers, but as they became more experienced they eventually moved towards Tejano music – although this was allegedly not what Selena wanted for the group. 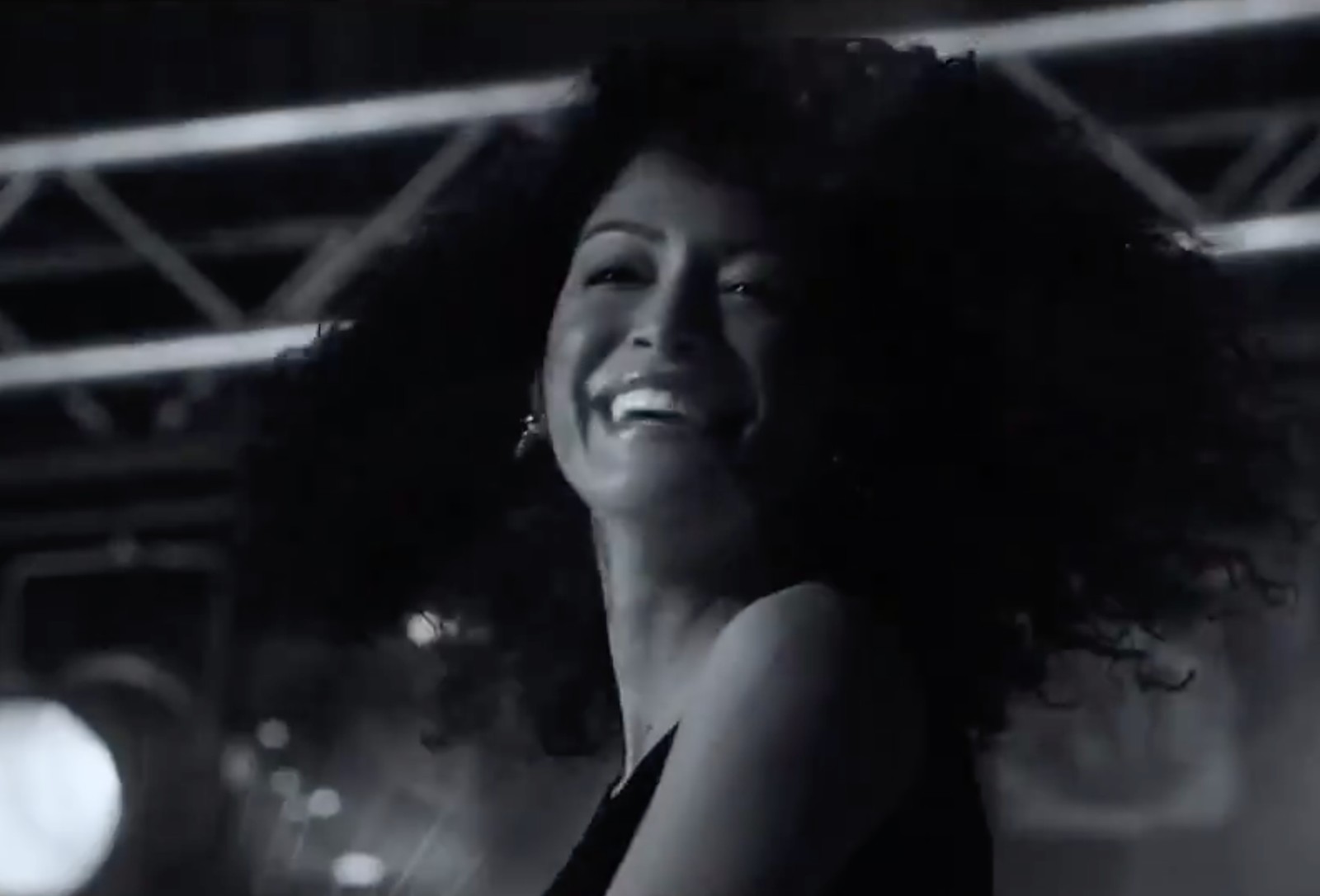 While also potentially uncomfortable for some to watch, the Netflix series depicts the Quintanilla patriarch as a controlling & overprotective man. The man was allegedly known for voicing his very strong opinions over the sexualization of his daughter’s image and tried to control the clothes she wore and how she behaved in public.

Selena: The Series depicts situations throughout the young family’s lives of Abraham Quintanilla Jr. attempting to control both of his daughters in ways he did not also afford for his son. We’re including this here in the “good” category because, while these scenes may be infuriating, it is believed that this reigns true to accuracy. 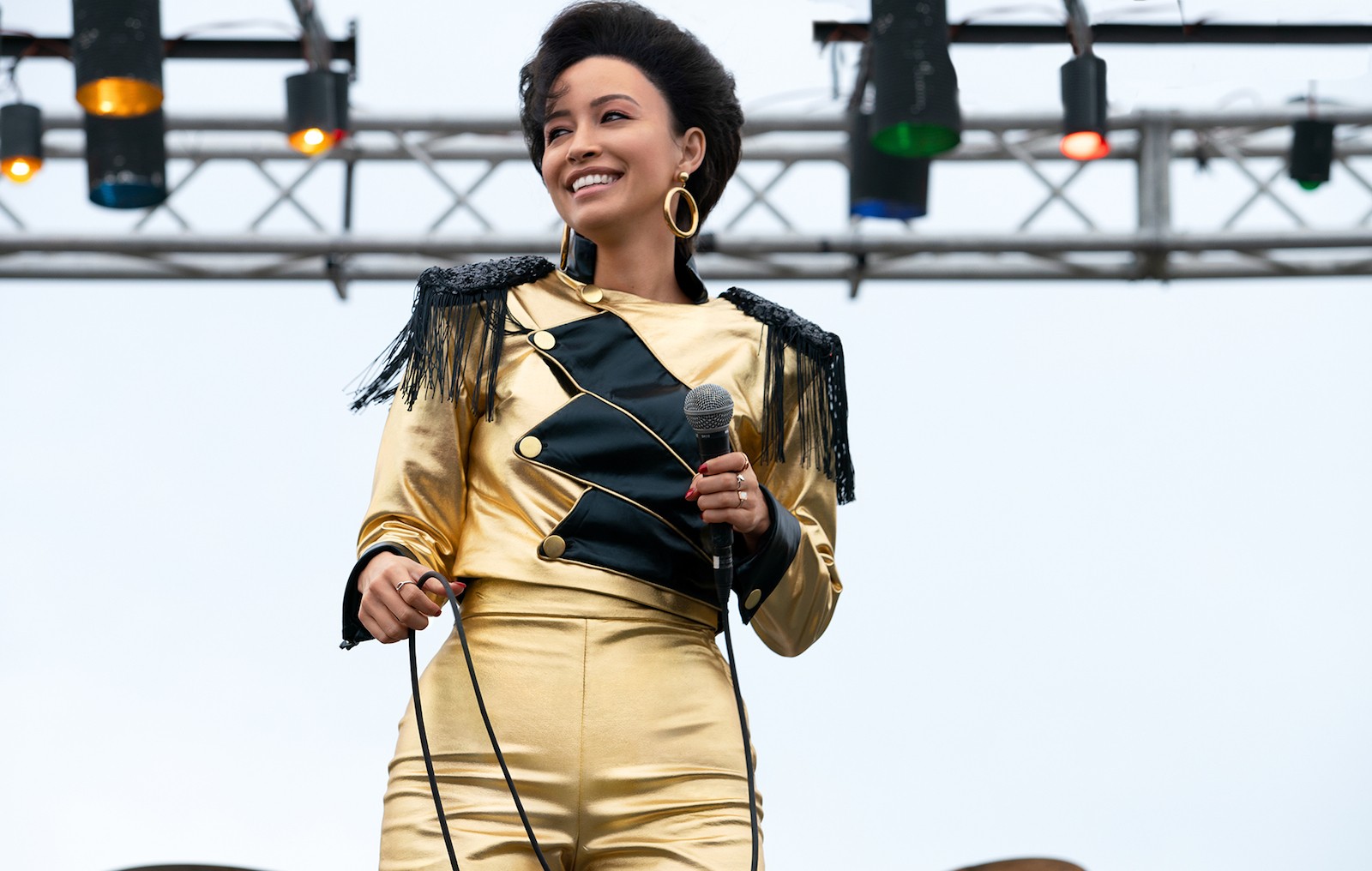 While folks are saying the chronology of events that depict Selena’s career unfolding in Selena: The Series are accurate, there has been some commentary about the fact that the show largely seems to focus on the family unit rather than the star herself. Especially in the beginning, the show fails to focus on the young star herself, and hones in on the family instead.

Critics claim that the women in this series take a seemingly back seat, even though the show is named after and centers around the life and career of Selena herself. Some claim the series gives importance to Selena’s brother, positioning him as the creative force behind Selena’s career, and her father, Abraham as characters of reverence and importance. The women, Selena, her sister Suzette, and her mother are not afforded the same status. 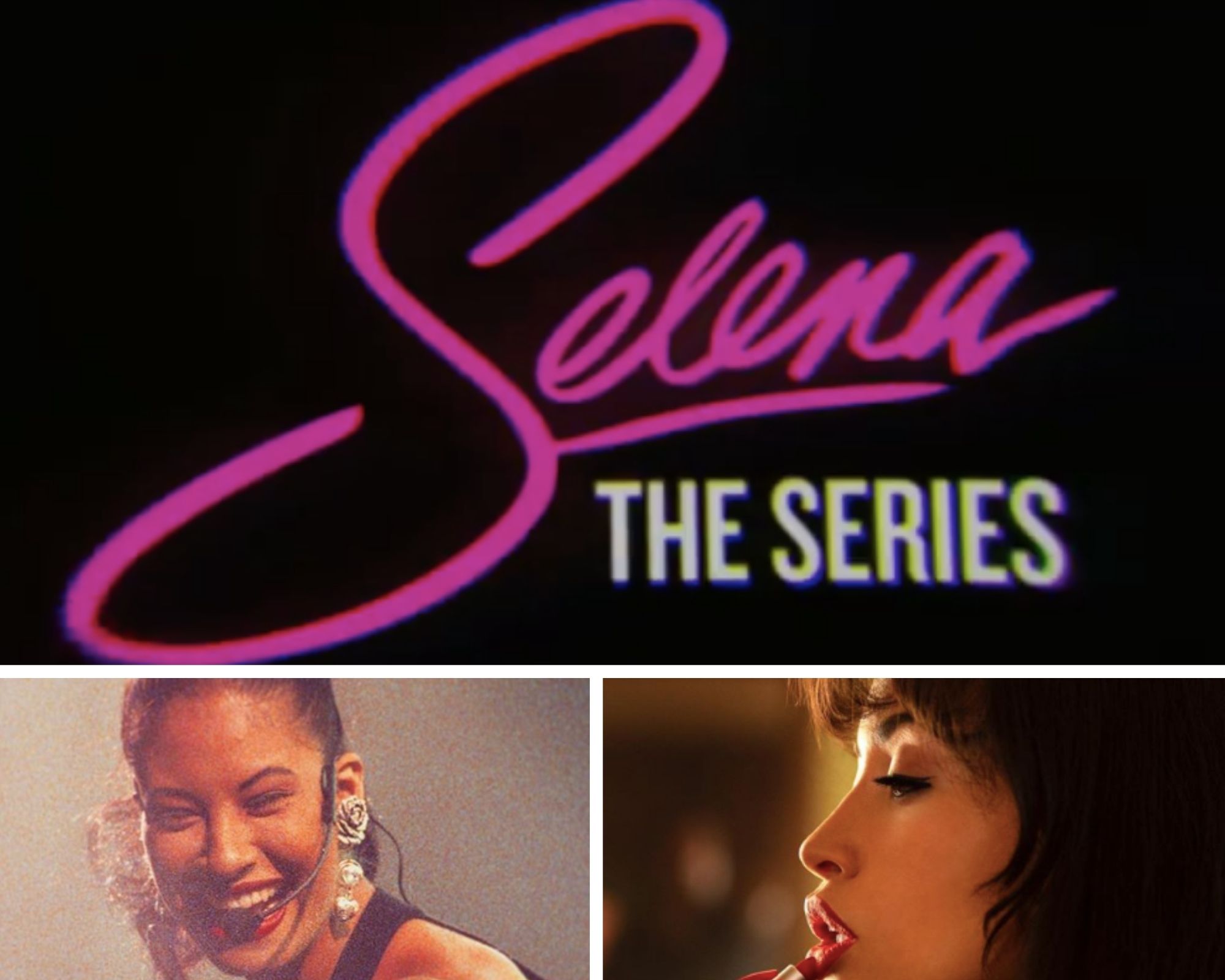 Critical commentary labels Selena’s character, played by Christian Serratos, as shallow, immature, and even flakey. These critics feel that Selena’s character in the series is far more concerned and focused on clothing and her hair than she is her music career.

Despite this, Selena’s character is also described as two-dimensional and perfect – impossibly so. To some viewers, the character of Selena in this series never acts out, is perfectly polite and respectful to everyone, lacks any inner personal conflict at all, and takes on an almost godlike status. This is not the Selena that many fans knew and loved.

Considering that Selena became the breadwinner of her entire family from a very young age, some felt that the show should have entered into a critical exploration of what the singer felt about that. Such a burden is a lot for one young girl to carry, and surely the journals that were handed to the production team included thoughts about these very issues. Critics say the show’s complete avoidance of real issues such as this misrepresented the depth & complexity of the young star’s personality. 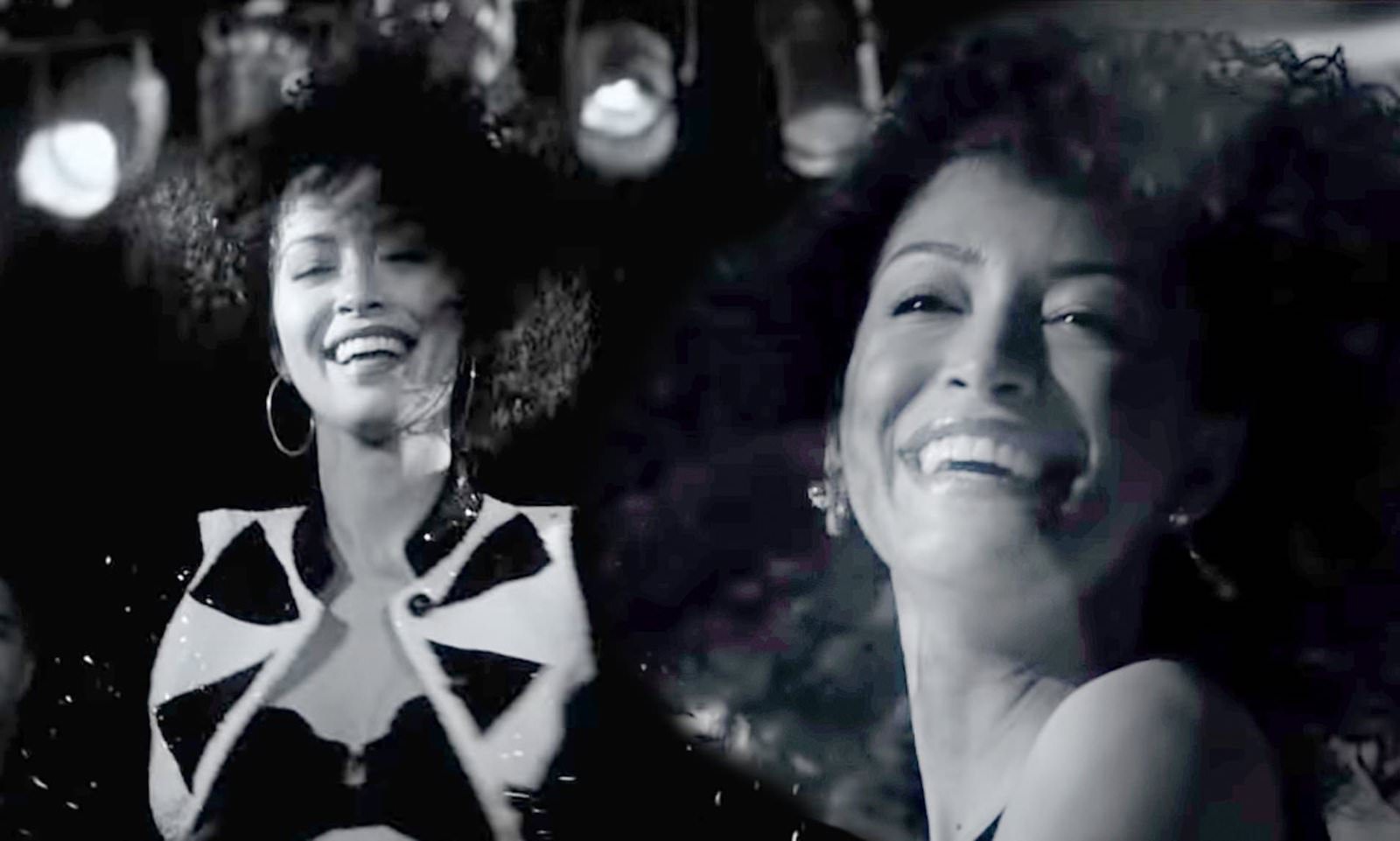 Even those claiming to enjoy the series do highlight the fact that the representation of Selena’s character has not been explored. While some are more able to brush past this and accept it for what it is, many are focused on this very issue.

The fact remains that Selena’s family was intimately involved in the production of this show. It is alleged that Abraham Quintanilla ensured when he signed on to the project as an executive producer that he would have tight control over the narrative explored.

Keeping in mind the controlling reputation he developed throughout his daughter’s career, this is not a surprise. Considering what happened to his daughter, the man can’t be blamed for wanting to protect her legacy. However, did that come at a cost? Is the true story & full scope of Selena’s life being erased in favor of a family bias instead? You’ll have to watch and decide for yourself. Join the controversy and drop your opinion in the comments box below!