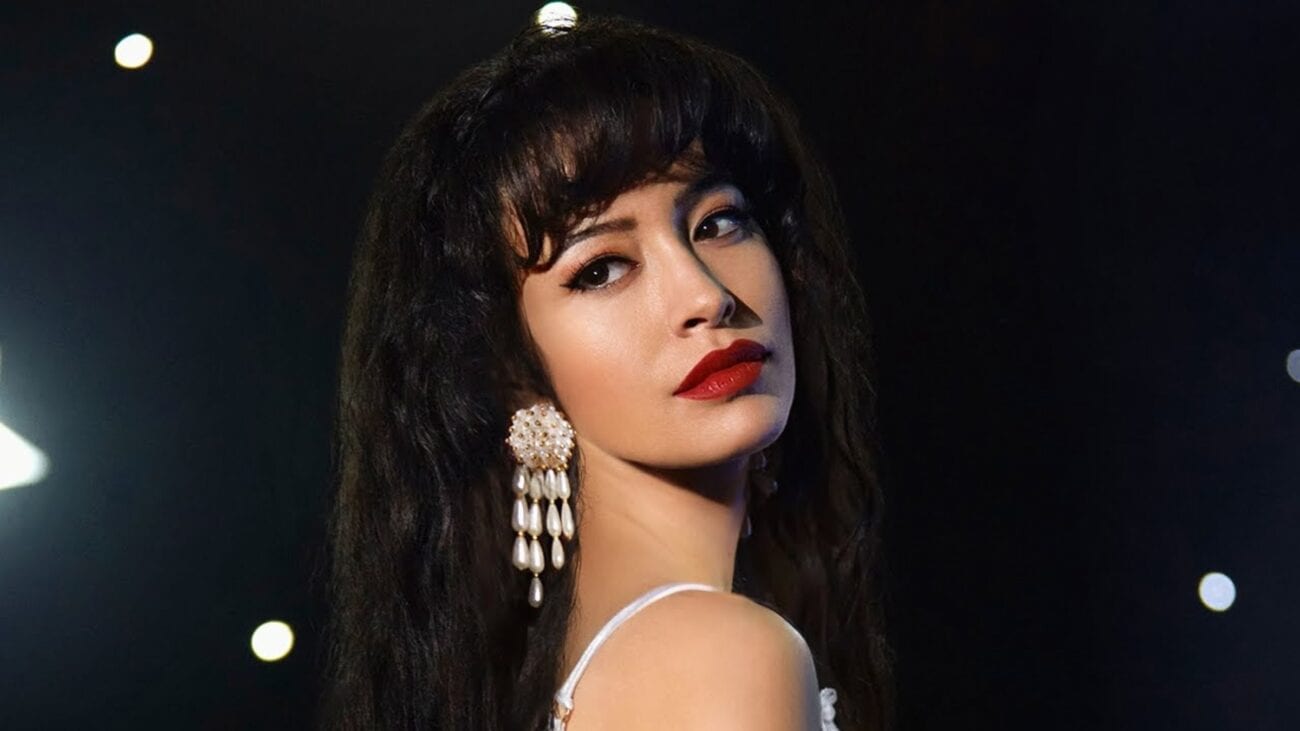 Selena Quintanilla is a name that any music fan should know. Called the Queen of Tejano Music, Selena brought the genre to the forefront of people’s minds. She possessed a music career that many would work their whole lives for at the age of twenty-three. Unfortunately, Selena Quintanilla’s story turns tragic when she was murdered on March 31, 1995.

Even so, Selena’s memory continues to live on. The posthumous MAC collaboration became the make-up brands best selling celebrity collaboration of all time. She’s considered one of the best Mexican-American celebrities to emerge from the 1990s and is ranked as one of the most influential Latin artists of all time. Netflix is set to release a series retelling her life in December 2020.

The show has been in the works since 2018 and has had the close involvement of the Quintanilla family, with Selena’s sister Suzette and father Abraham listed as executive producers. With the trailer for Selena: The Series recently released, here’s everything you need to know about the project.

The synopsis for the show reads: “As Mexican-American Tejano singer Selena comes of age and realizes her dreams, she and her family make tough choices to hold onto love and music.” The emphasis of the series will be on Selena’s relationship with her family, who performed with her as Selena y los Dinos.

According to Oprah Magazine, we’ll see some behind-the-scenes family drama as we follow Selena’s ascent to stardom. They wrote, “Plenty went down in the Quintanilla household – from her father’s interest in controlling her image, to her relationship with her siblings, fans, and husband.” 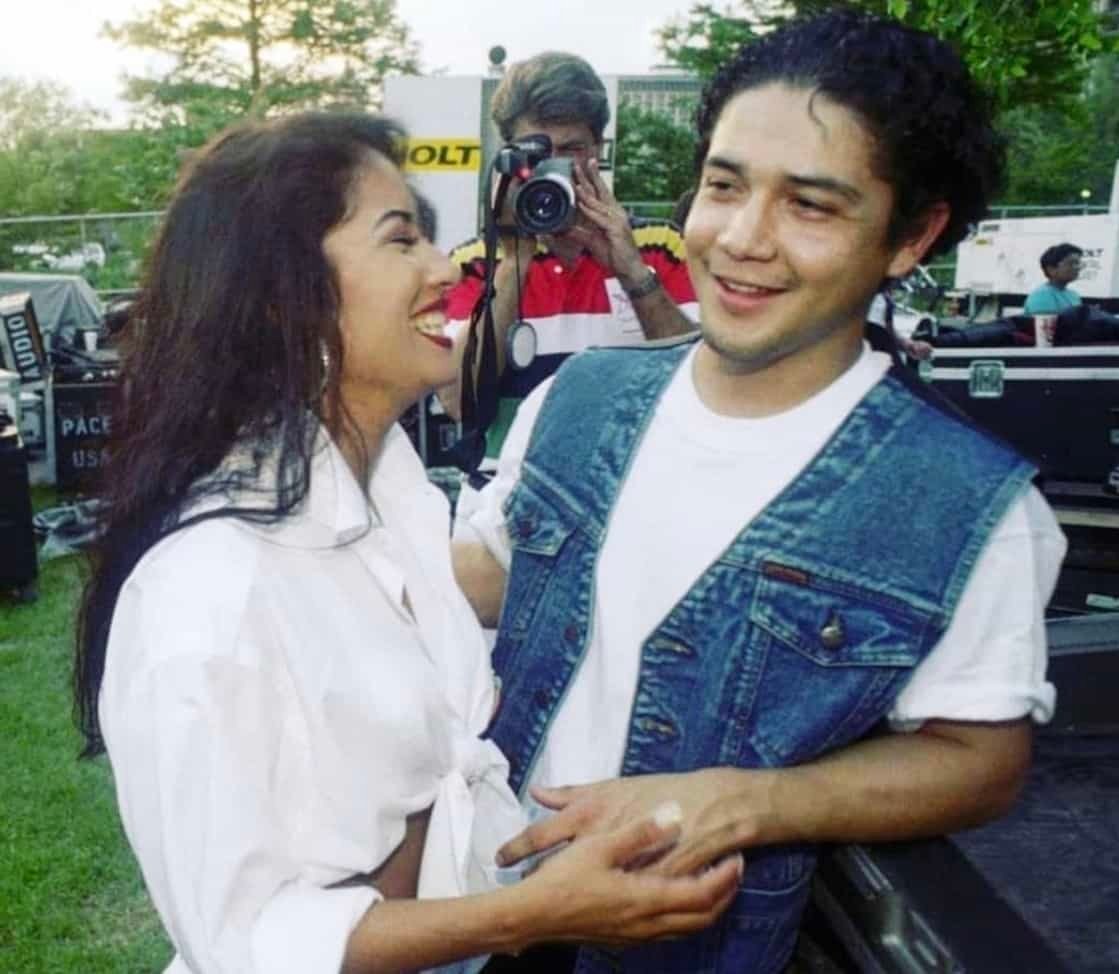 Family involvement in Selena: The Series

The Quintanilla family has been really involved in the Netflix series, as they wanted to make sure that the story was told right. Conversely, it appears that Selena’s husband, Chris Perez, who she married in 1992, has been left out of the process. In an Instagram post, Perez put up a picture of Jesse Posey, who will play him in the series, and wrote the following:

“Here is a pic I just saw of the actor playing me in the Netflix series. For the record, never met him, haven’t seen the script, and I have NO idea what is going on… but I’d love to find out.”

On the production of Selena: The Series, Suzette Quintanilla said, “Selena will always have a lasting place in music history, and we feel great responsibility to do justice to her memory. With this series, viewers will finally get the full history of Selena, our family, and the impact she has had on all of our lives.” 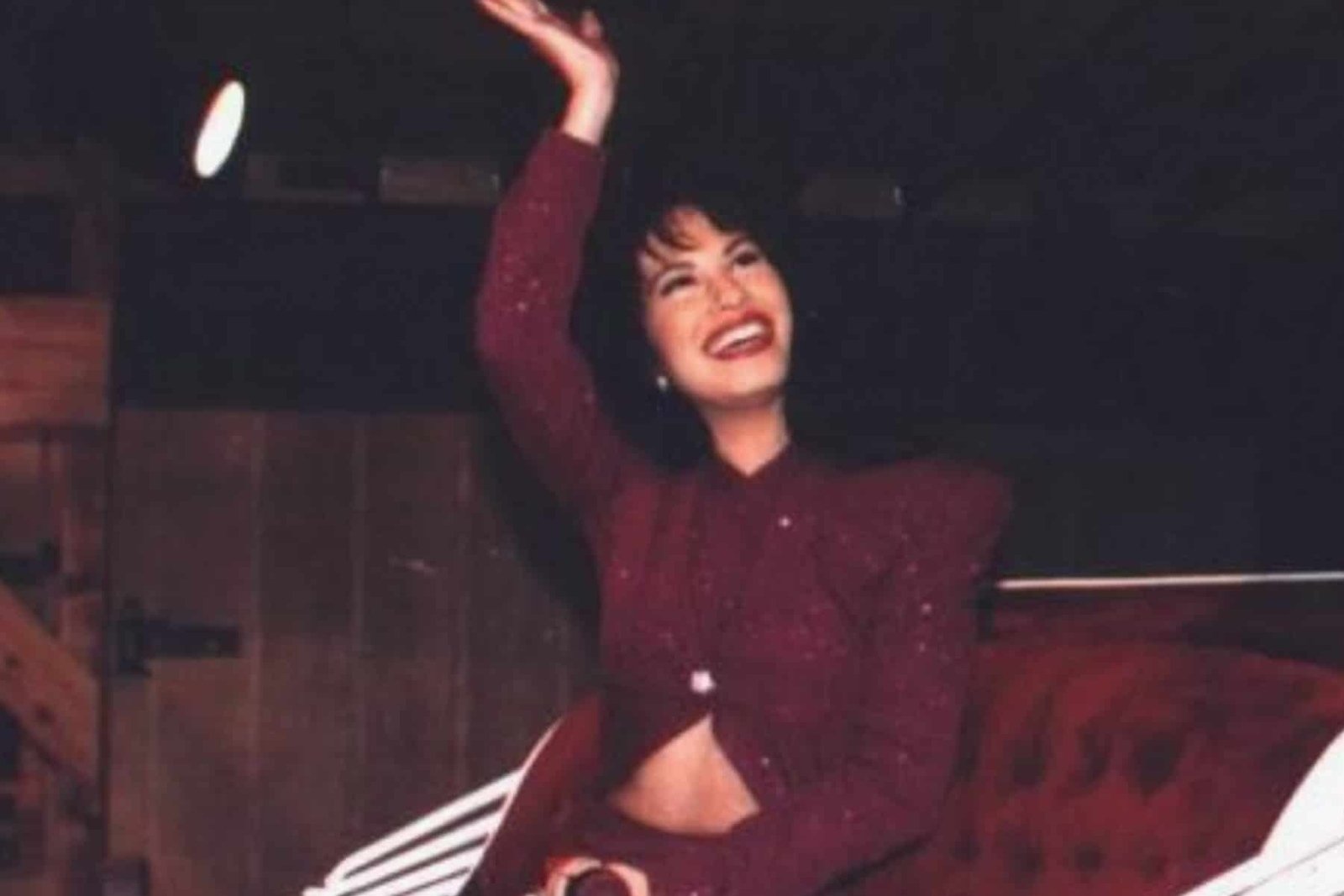 Anything else about Selena: The Series?

If you’re a true crime fan expecting more details on Selena’s tragic death, then you will be disappointed. At least, not in the first season. So far, no one has been cast as Selena’s former fan club president and murderer Yolanda Saldivar. Selena caught Saldivar taking money from her, which led to her fatally shooting Selena.

Rather than focusing on her tragic death, the Quintanilla family is using Selena: The Series to celebrate her life and their familial bonds. The series will have nine episodes overall, but it will be broken up and released in two separate parts. Part one will come out on December 4, while a release date for the second part of the series has yet to be announced.