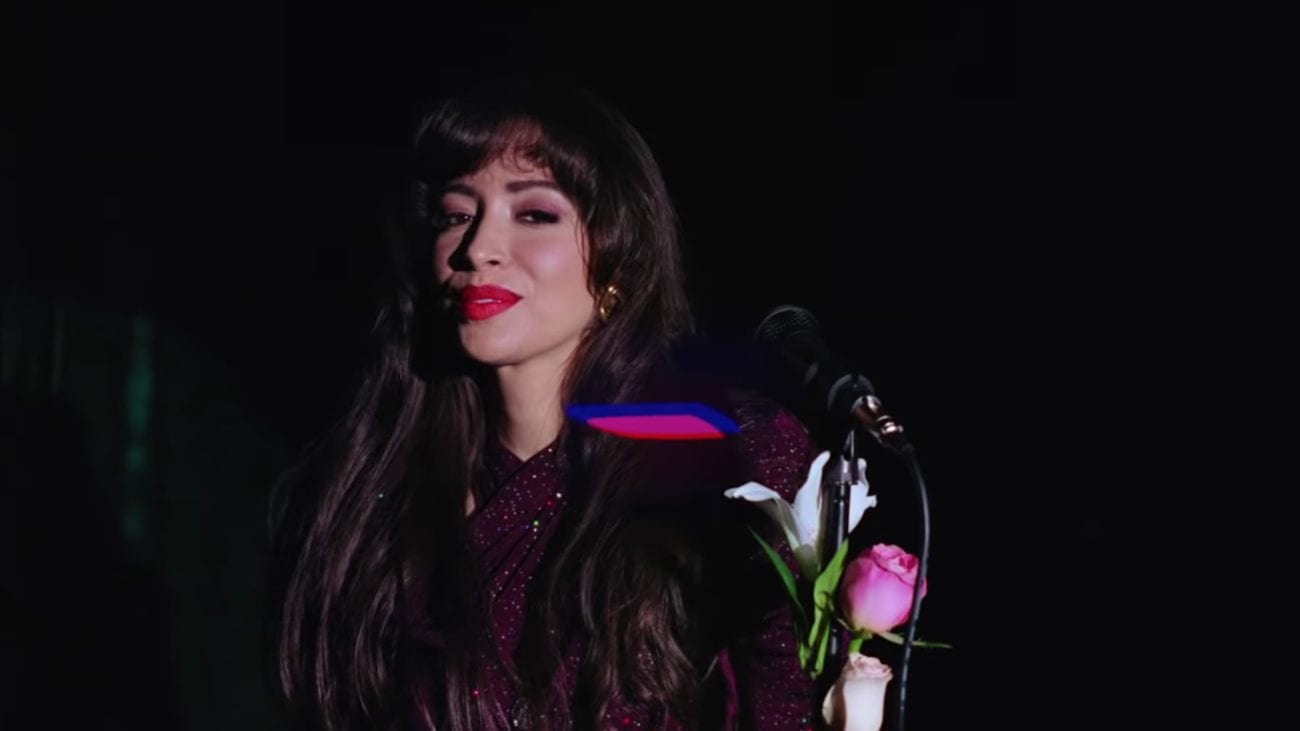 Dreaming of You: Everything to know about Netflix’s ‘Selena: The Series’

The queen of Tejano is getting her own miniseries thanks to Netflix. Selena Quintanilla will be the focus of a new drama series on the streaming service, Selena: The Series. The show will follow the Quintanilla family as they navigate Selena’s newfound stardom and the issues that come up as a result.

This isn’t the first time Selena’s story has come to life in a drama. 1997’s Selena told the story of the Mexican singer (Jennifer Lopez) before her untimely death at 23. The film also spawned a musical, Selena Forever, that had its Broadway debut in 2000. Selena: The Series is scheduled for release in December, so we know a lot about what to expect from Netflix’s newest. 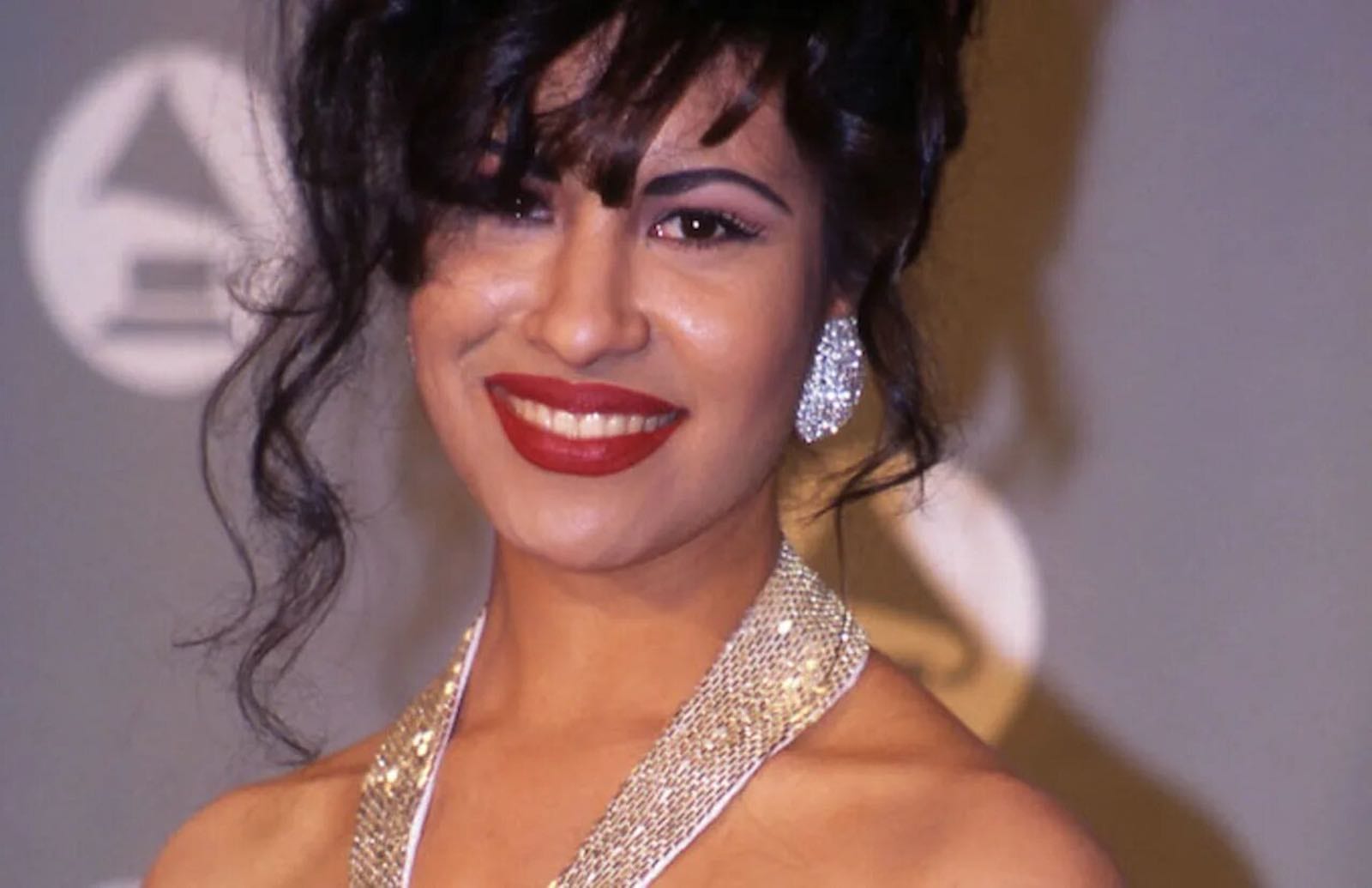 The Quintanilla family has approved of Selena: The Series

One of the biggest issues with doing biographical pieces about deceased figures is getting the family on board. While the Quintanilla family supported the making of the film Selena, they didn’t authorize the Telemundo series El secreto de Selena.

To counteract the falsehoods portrayed in the series, Selena’s father Abraham Quintanilla & sister Suzette Quintanilla approved a series by Campanario Entertainment focused on her life. The two are working closely on Selena: The Series as executive producers.

From The Walking Dead to Selena: The Series

Christian Serratos has been walking the deserted streets of Alexandria in The Walking Dead since 2014, but now she’ll be donning the iconic purple jumpsuit of Selena. Serratos is of Mexican descent, making her the perfect actress to represent Selena’s legacy.

Joining her will be Ricardo Chavira (Desperate Housewives) as her father Abraham, Seidy Lopez (Training Day) as her mother Marcella, Gabriel Chavarria (The Purge) as her brother A.B., and Noemi Gonzales (The Young and the Restless) as sister Suzette. Making her debut, Madison Taylor Baez will appear as a young Selena. 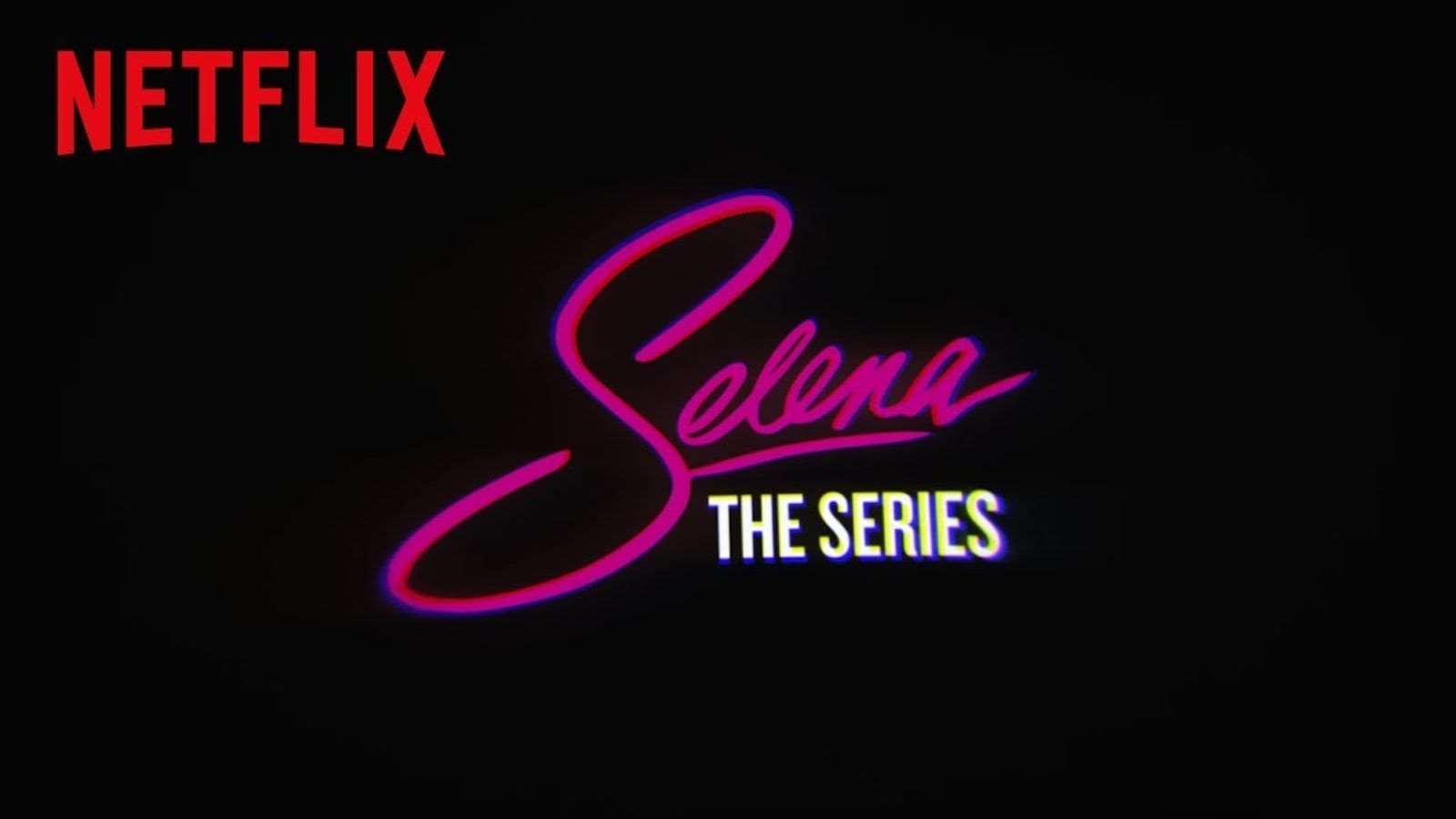 Selena: The Series in parts

When Selena: The Series premieres on December 7, only one part consisting of six 1-hour episodes will drop. The show is breaking down Selena’s rise to fame, her home life, and the parts of her success, so it’s not going to be done in just one season.

Screenwriter Moises Zamora is bringing Selena back to life with Selena: The Series, and the story she’s telling is taking the time to really show who Selena was. With the aid of the Quintanilla family, the show will give fans the personal look at Selena they’ve desired for years.

Netflix is pulling out all the stops to promote the biographical series. LMT Online reported that the studio will host a panel discussion at the University of Texas, so as to better connect with fans of Selena. Panel speakers will include producer Jaime Davila & cast member Ricardo Chavira. Participants will also get a “sneak peek” of the show and the artistry that went into making it. 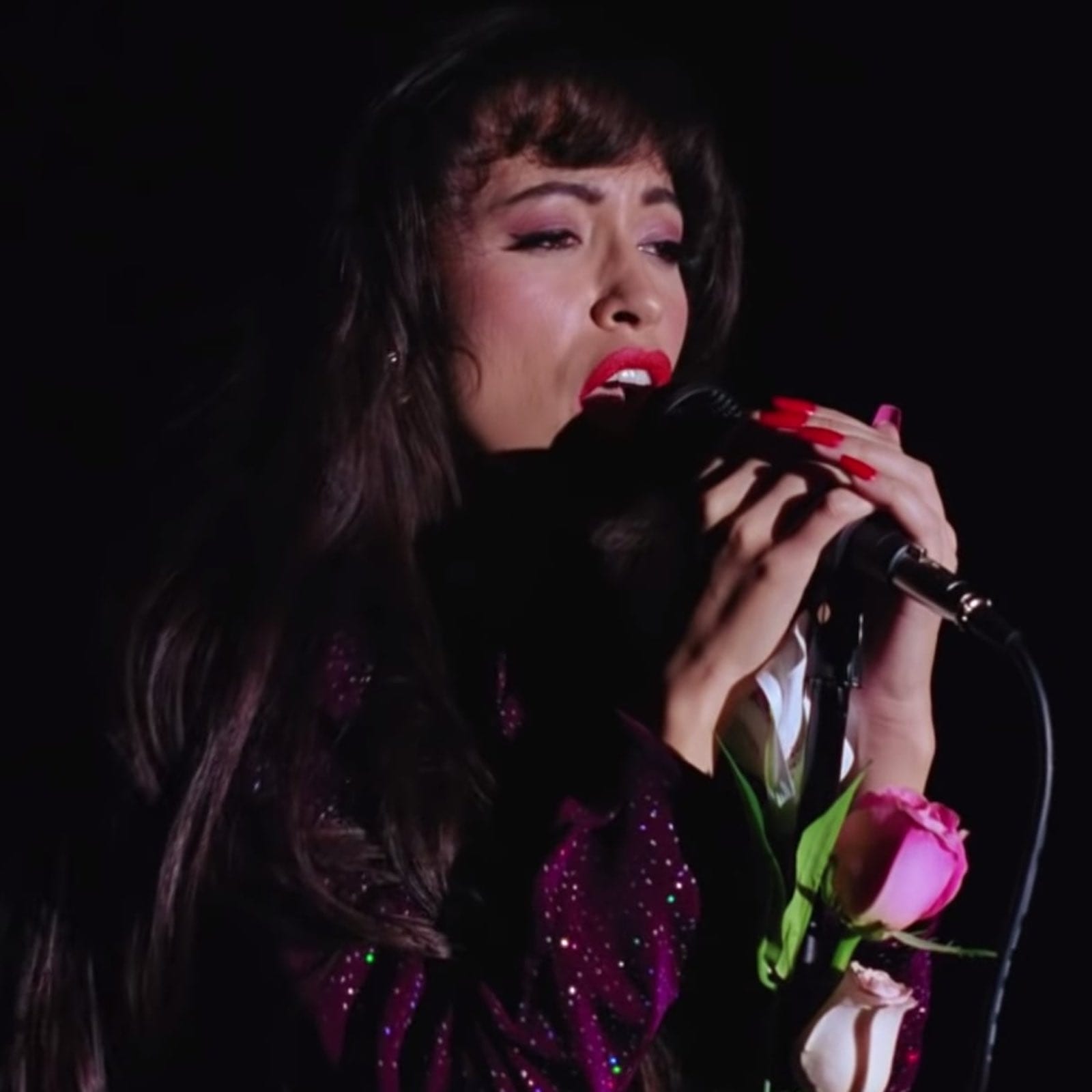 Noemí Gonzalez talked to People about playing Suzette Quintanilla, and the challenges of emulating someone who is still alive. “I changed my overall appearance so I could really fall into the character easily,” Gonzalez explained. “She is such a strong, beautiful, supportive sister that I love being able to portray. She is funny. She uses humor in order to get by in life.”

Gonzalez also preached the importance of family in the show and in Selena’s personal life. “Selena is her own foundation but she definitely leaned on her family whenever she needed to,” the actress remarked. “Suzette was there as drummer and moral support. It’s so nice to see that’s going to be portrayed in the media — two sisters that are strong and loving toward each other. It was beautiful to get to play sisters that are so supportive and close.”