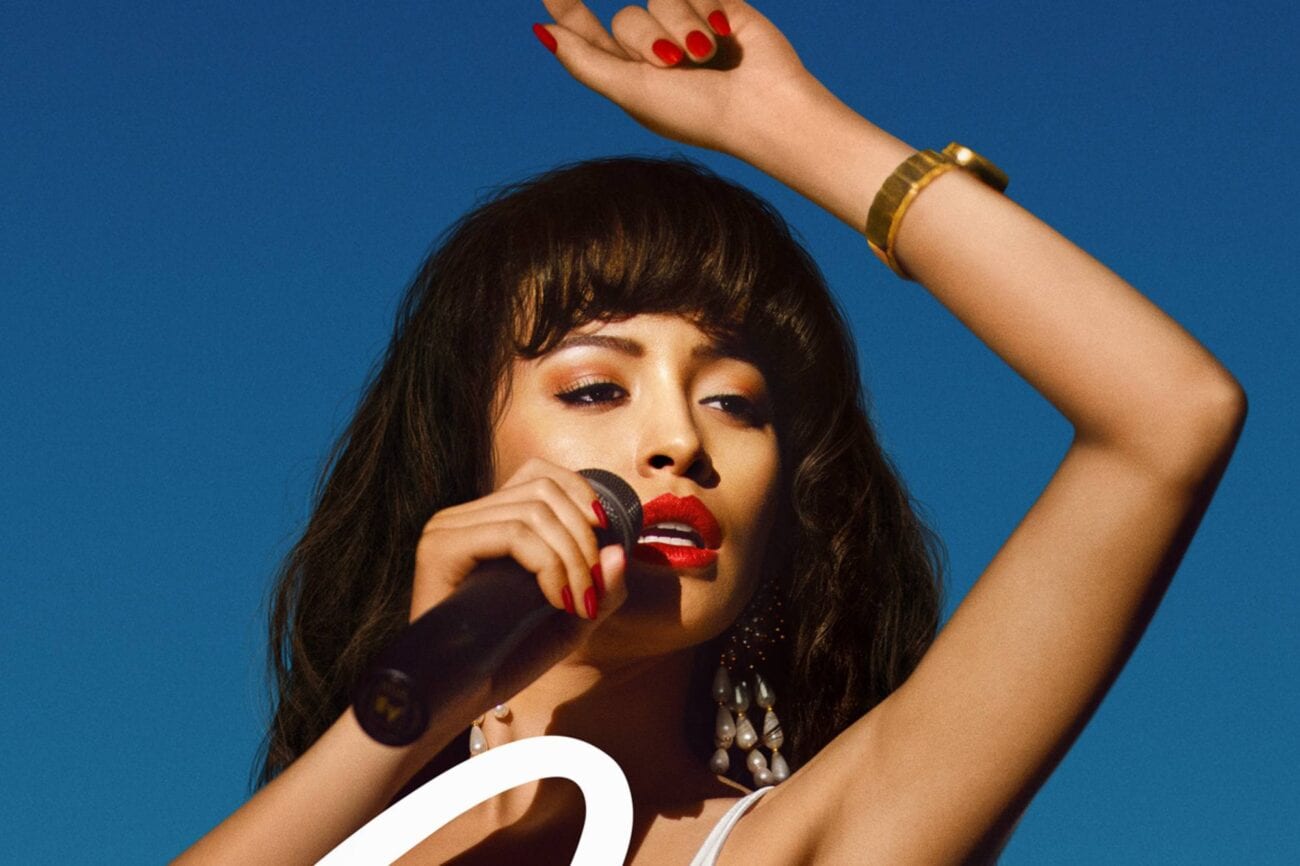 ‘Selena: The Series’ gets a Netflix release date: Everything to know

Selena is getting the Netflix treatment. The music legend will be the focus of a miniseries titled Selena: The Series, which will chronicle her rise to stardom and untimely death. The series was developed and produced by Moisés Zamora with help from Selena’s family and will be broken into two distinct parts.

Selena’s myth has grown in the decades since her death, so long time fans will be going into the series with lots of questions. Who is playing the Tejano star? Are there going to be cameos by the cast of the 1997 film starring Jennifer Lopez? Will the series focus on Selena’s childhood?

We have the answer to most (not all) of these questions below. Here’s everything you need to know about Netflix’s Selena: The Series. 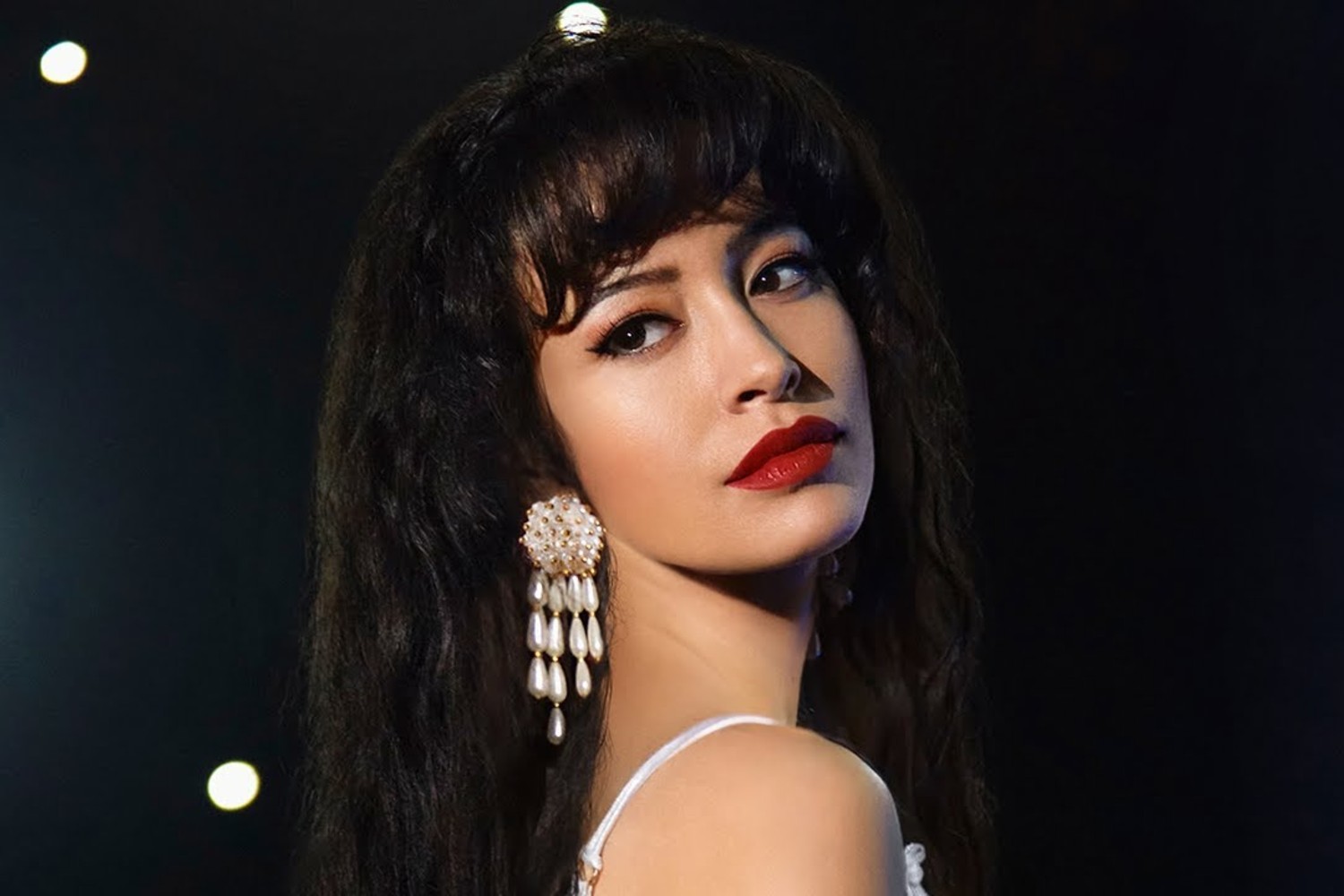 Christian Serratos will be playing Selena. She’s already known for her stints on popular shows like The Walking Dead & American Horror Story, but this will easily be her biggest role to date. Serratos told Entertainment Weekly that playing Selena is a “special achievement” given how much she idolized the singer as a child.

Serratos cited a particular song, “Que Creias”, as being a vital part of her upbringing. “When I was younger, I remember hearing her music in the house,” she told the outlet. “When I got older, YouTube became a thing and I discovered a video of her performing ‘Que Creias.’ I was able to perform that song on the show. I didn’t want to speak to anyone because that was my special moment with her. It was really incredible!” 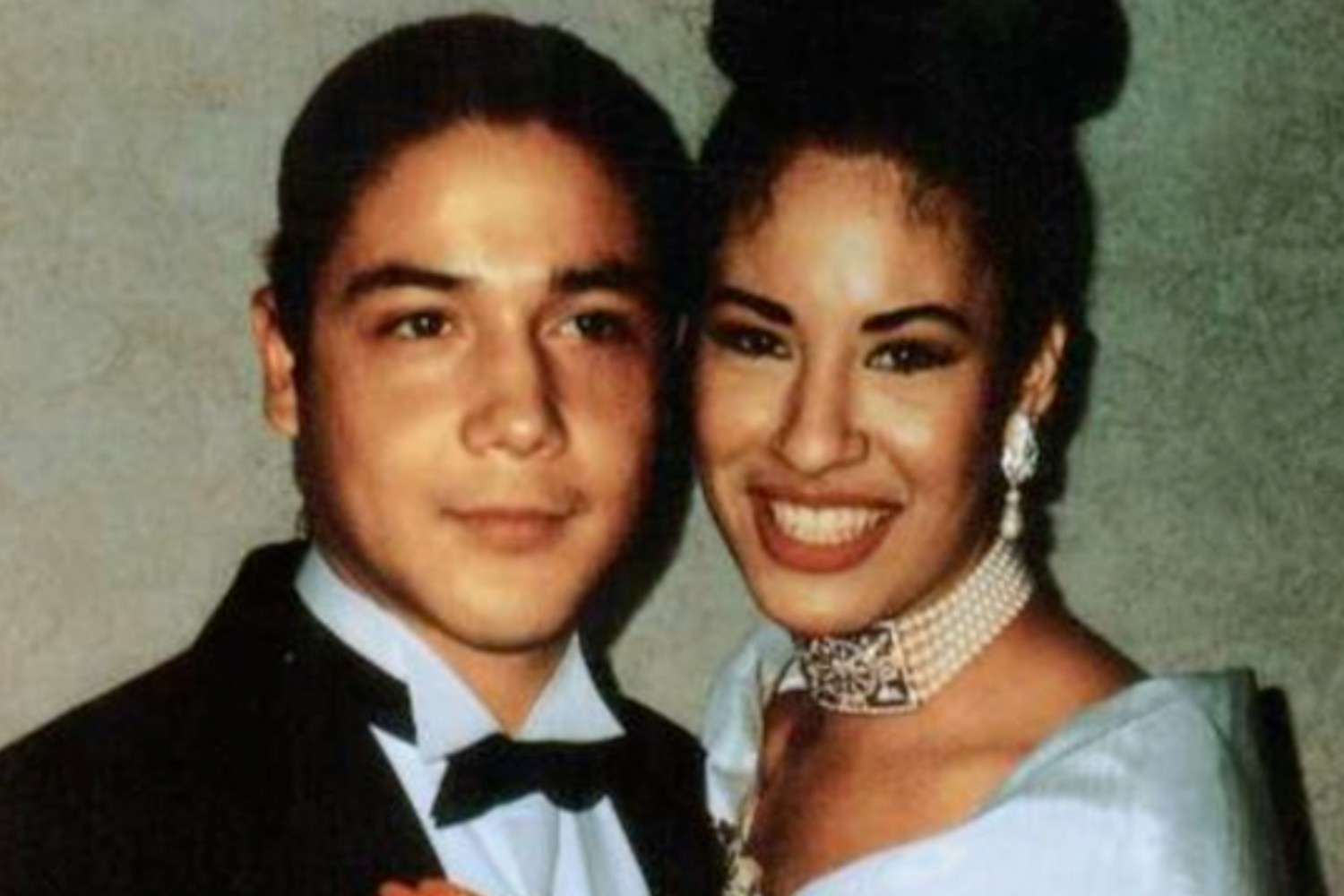 Good Housekeeping reported that Selena: The Series will focus on the romance between Selena and musician Chris Pérez. Selena and Pérez met after the latter was hired for her backing band, and the two struck up a passionate romance behind closed doors. Selena’s father Abraham Quintanilla forbade the affair and eventually fired Pérez from the band.

Perez recounted his experience during a recent CNN interview. “It kind of hurt his pride and his ego to find out that he was the last to know,” he stated. “When things got tense and things were said by him, it hurt me that he was saying it, but I didn’t let it get to me because I knew deep down, he knew the kind of person I was.”

The incident led Selena and Perez to elope on April 2, 1992. Their marriage did not remain a secret for long, however, and the Quintanilla patriarch was furious when he heard the news. Perez said he & Selena acted impulsively and that despite their fairytale romance, there were issues that hindered their relationship. These issues will be thoroughly covered in the upcoming series. 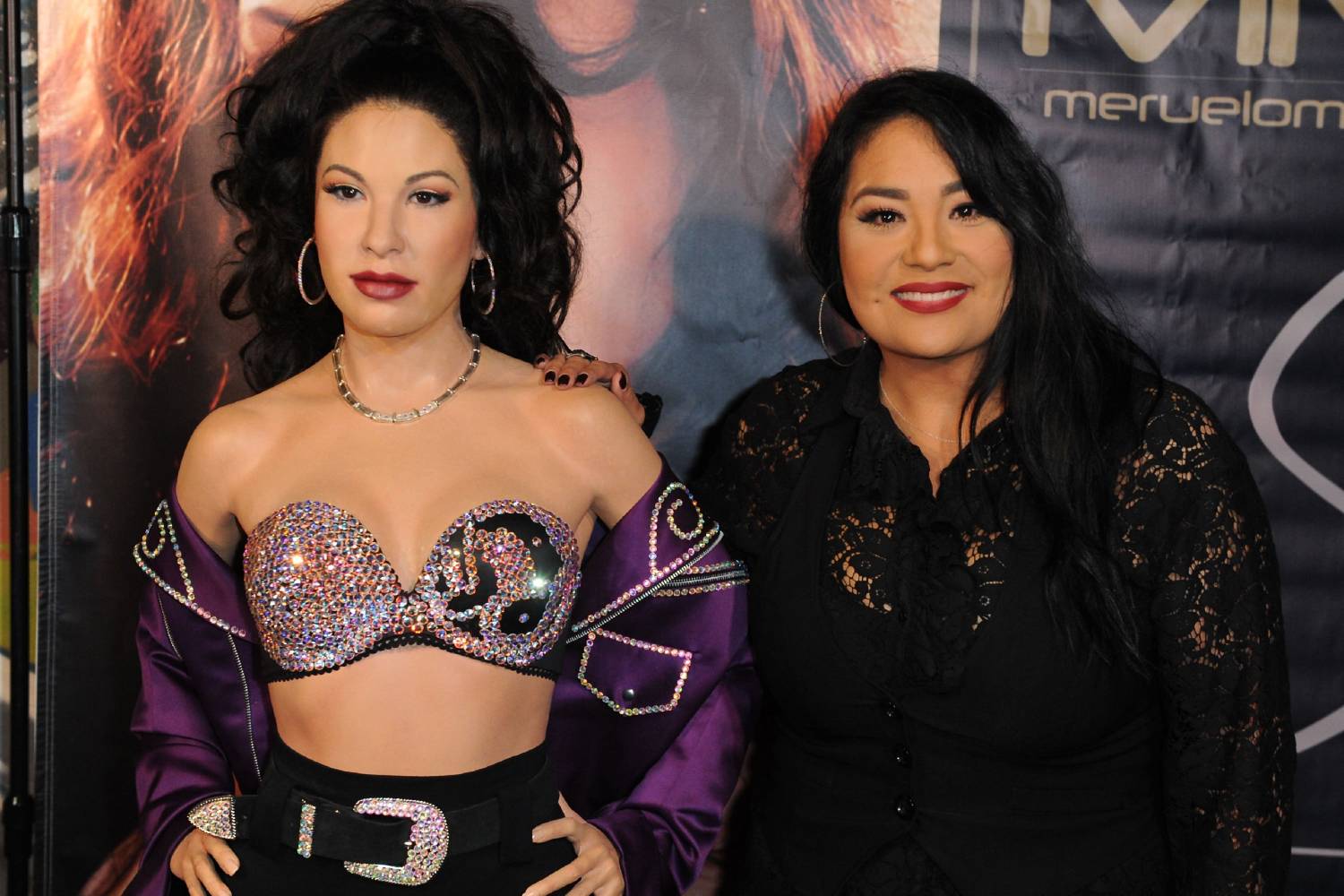 The synopsis for Selena: The Series reads: “As Mexican American Tejano singer Selena comes of age and realizes her dreams, she & her family make tough choices to hold on to love and music.” The emphasis on Selena’s family life and her early career leads us to believe that the series will distinguish itself from the 1997 film of the same name.

Quintanilla told Variety that she’s eager to see the “full history” of her sister’s life on screen. “With this series, viewers will finally get the full history of Selena, our family, and the impact she has had on all of our lives,” she announced. “We are excited to partner with Campanario & Netflix to give fans a never-before-seen glimpse at our story and highlight why Selena will remain a legend for generations to come.”