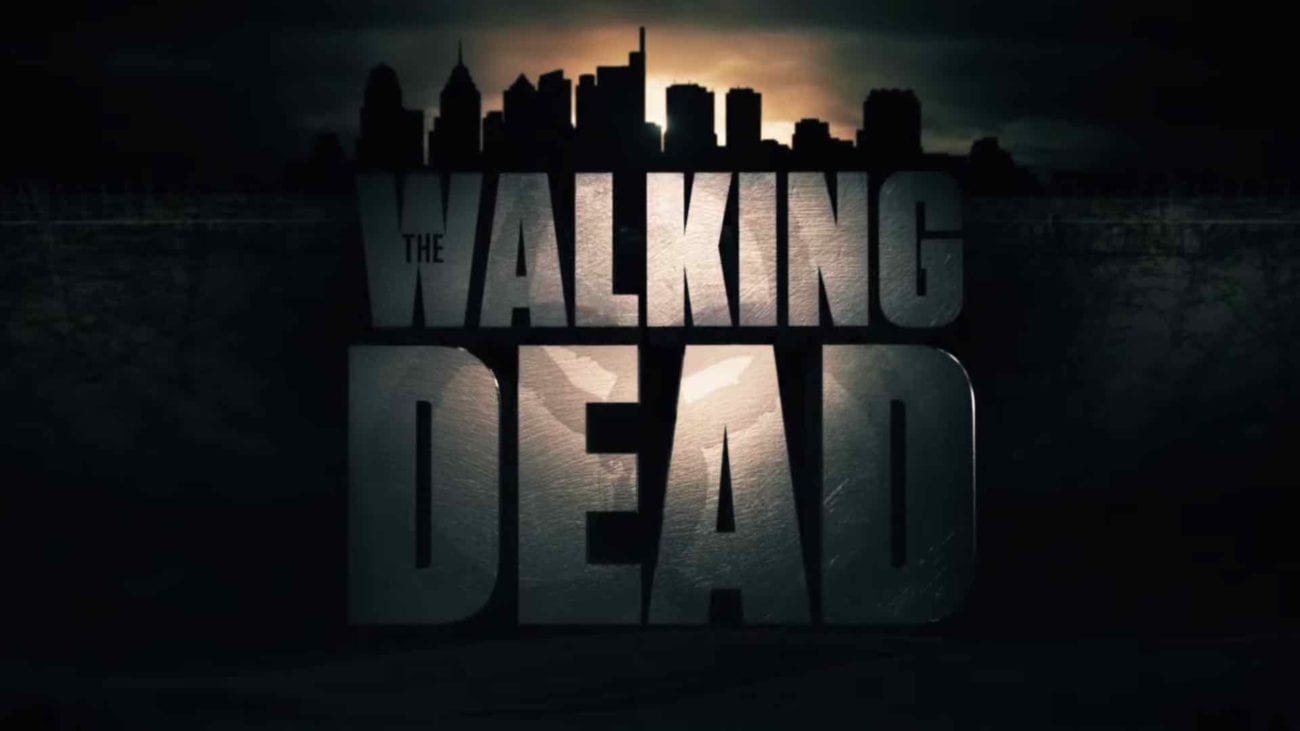 Everything we know about ‘The Walking Dead’ movie

The Walking Dead has become just like one of the creatures the show focuses on: it should be dead, yet it keeps coming back to beat you. People are finally waking up to how the show is way past jumping the shark after season nine. We gave up a long time ago, but we’re still trying to keep an eye on it since Fear The Walking Dead is the stellar younger brother to this undead corpse.

So we were shocked when series regular Andrew Lincoln, the sheriff Rick Grimes, made his exit during season nine – and though he’s not officially dead, he won’t be returning for future seasons either. What’s the point of keeping him alive if he’s not going to return? 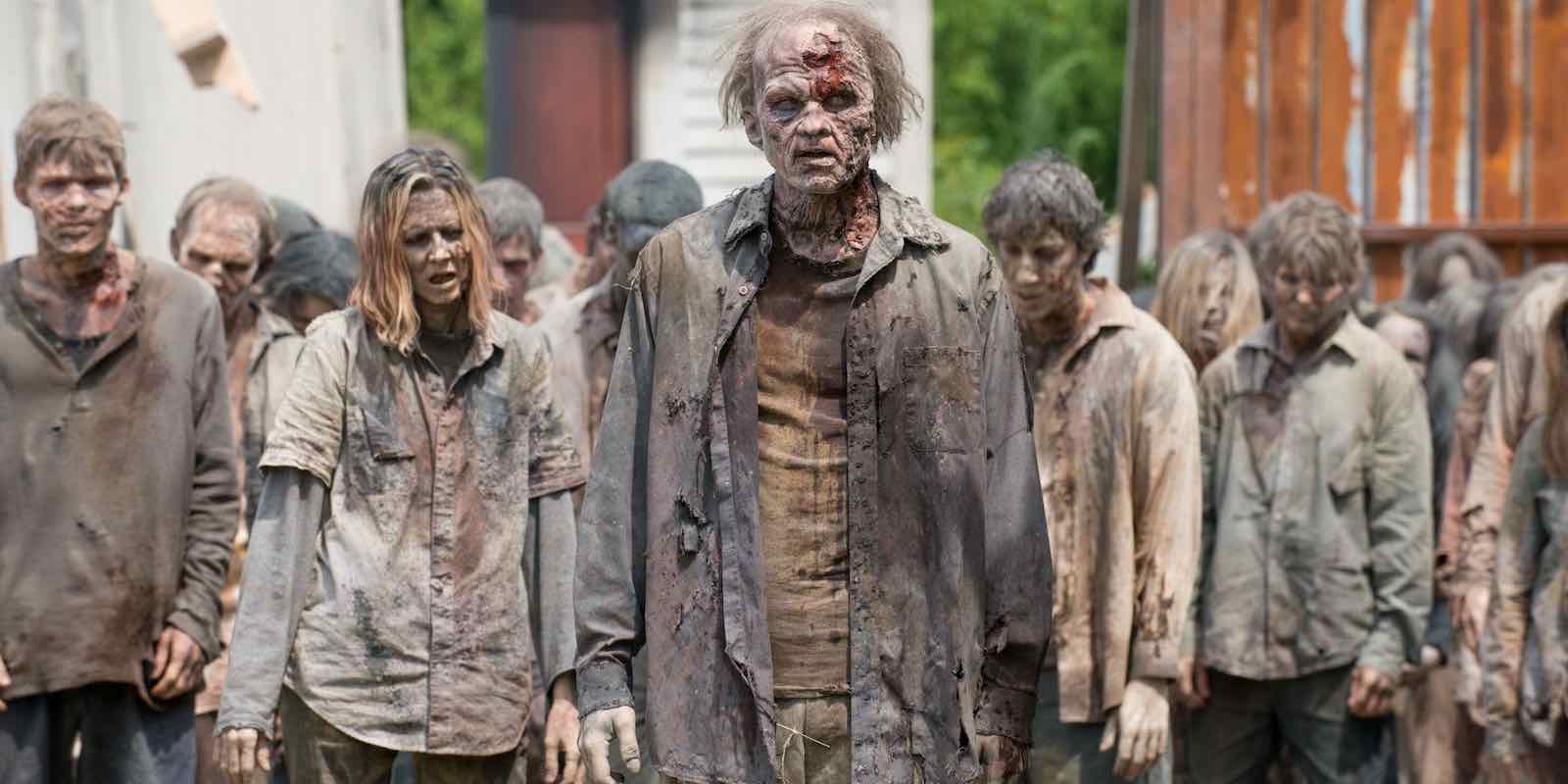 Of course, in May 2018 The Walking Dead cinematic universe was revealed, and it was confirmed that Rick will appear in a trilogy of theatrical films. At their panel at Comic-Con, the teasers for both S10 and the film were dropped, giving confirmation that the films were happening and would be theatrical releases, not made-for-TV movies.

Theories are a-flying about what these films will entail and who will be involved, so we’ve dug up the details around these undead coming to theaters. Not many details are out now, but there’s plenty of speculation about the plot & locations. 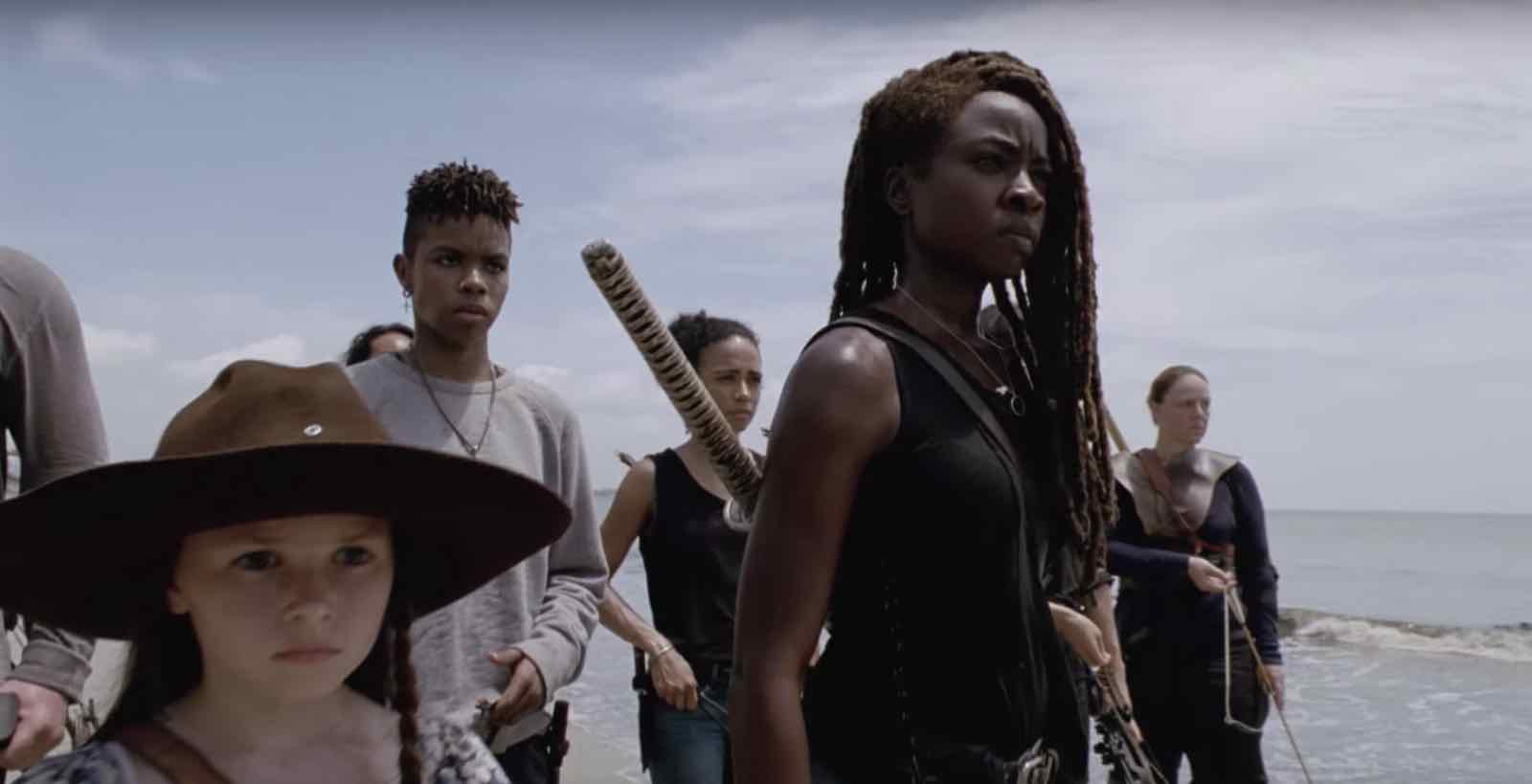 Since the films were announced in 2018, Andrew Lincoln was attached to return as Rick Grimes. Rick is kidnapped by a mysterious group and taken to some unknown location, so the majority of the show’s cast will most likely not appear in the film. This isn’t to say some of the cast won’t make minor appearances.

The one person who could costar in the film is Danai Gurira, who announced at Comic-Con that season 10 will be the last for her character Michonne. With Michonne out of the show, her exit could be her leaving Virginia to go looking for Rick, wherever he ended up. She might even end up being kidnapped by the same people who took Rick. 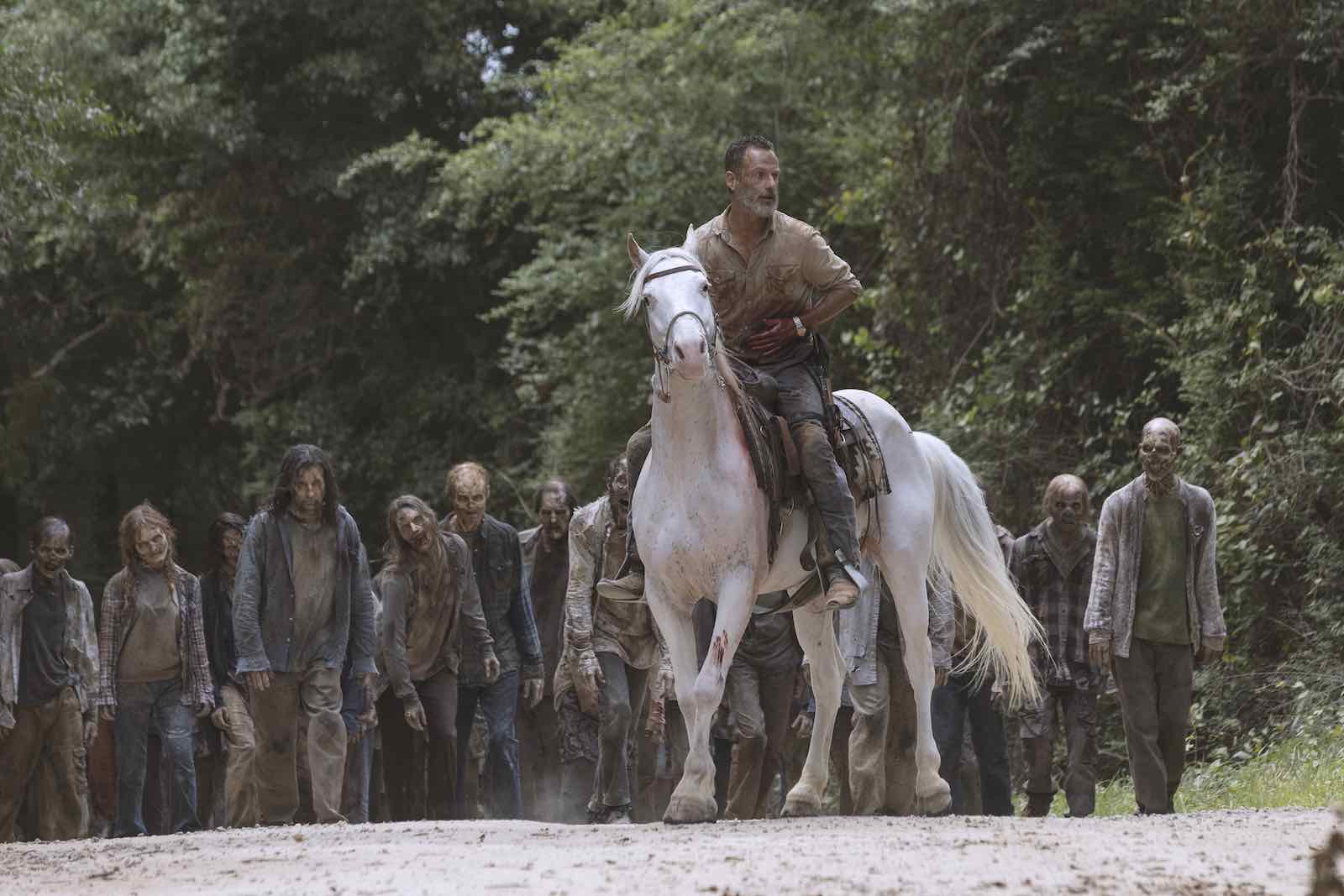 When Rick was mysteriously killed off in season nine, it was revealed later on that he didn’t actually die, and was saved by a mysterious group with a helicopter. To the rest of the characters, Grimes is gone for good, but with him disappearing off into the sunset, there are plenty of options to explore.

Though we have an idea of where the film is set (more on that below), there’s still plenty of this post-apocalyptic world the show hasn’t explored. The west coast is pretty covered by Fear The Walking Dead, but we’ve only seen the south in The Walking Dead, so we could visit New England, the Midwest, and more to see how the apocalypse has affected these regions. 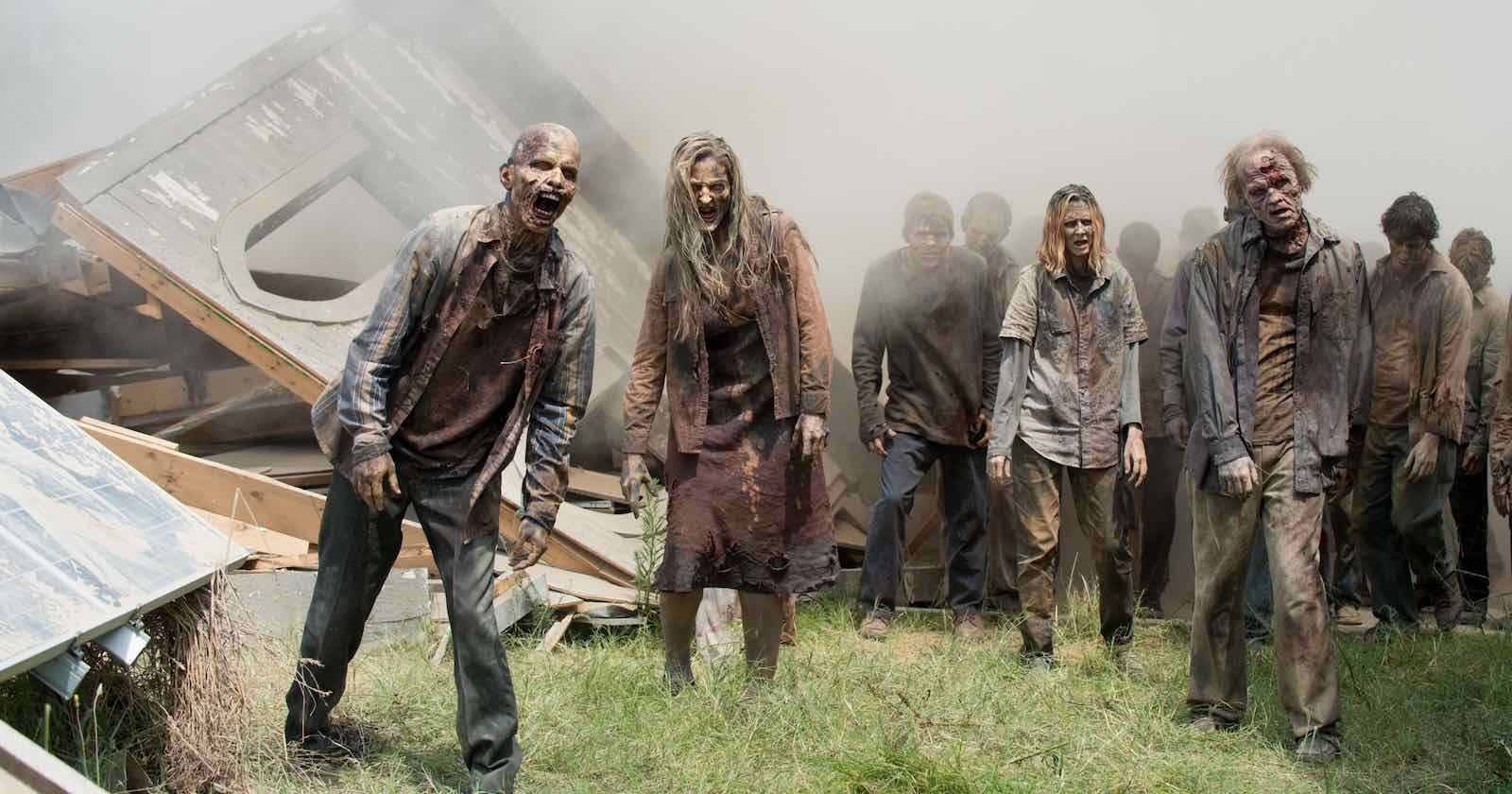 The only thing known for sure is that Rick won’t be in Virginia. However, those with a keen eye recognize the skyline featured in the teaser as the City of Brotherly Love, Philadelphia. The city hasn’t been featured in the show, but it was mentioned earlier in season two, where a group of scavengers were in Virgina on their way to Georgia from Philly.

The movie may be set in Philadelphia, but there’s no confirmation whether it will be filmed in the city as well. According to the Philadelphia Inquirer, AMC has declined to answer questions on the film being set in the city, and the Greater Philadelphia Film Office denies that AMC has plans to film the movie in the city. 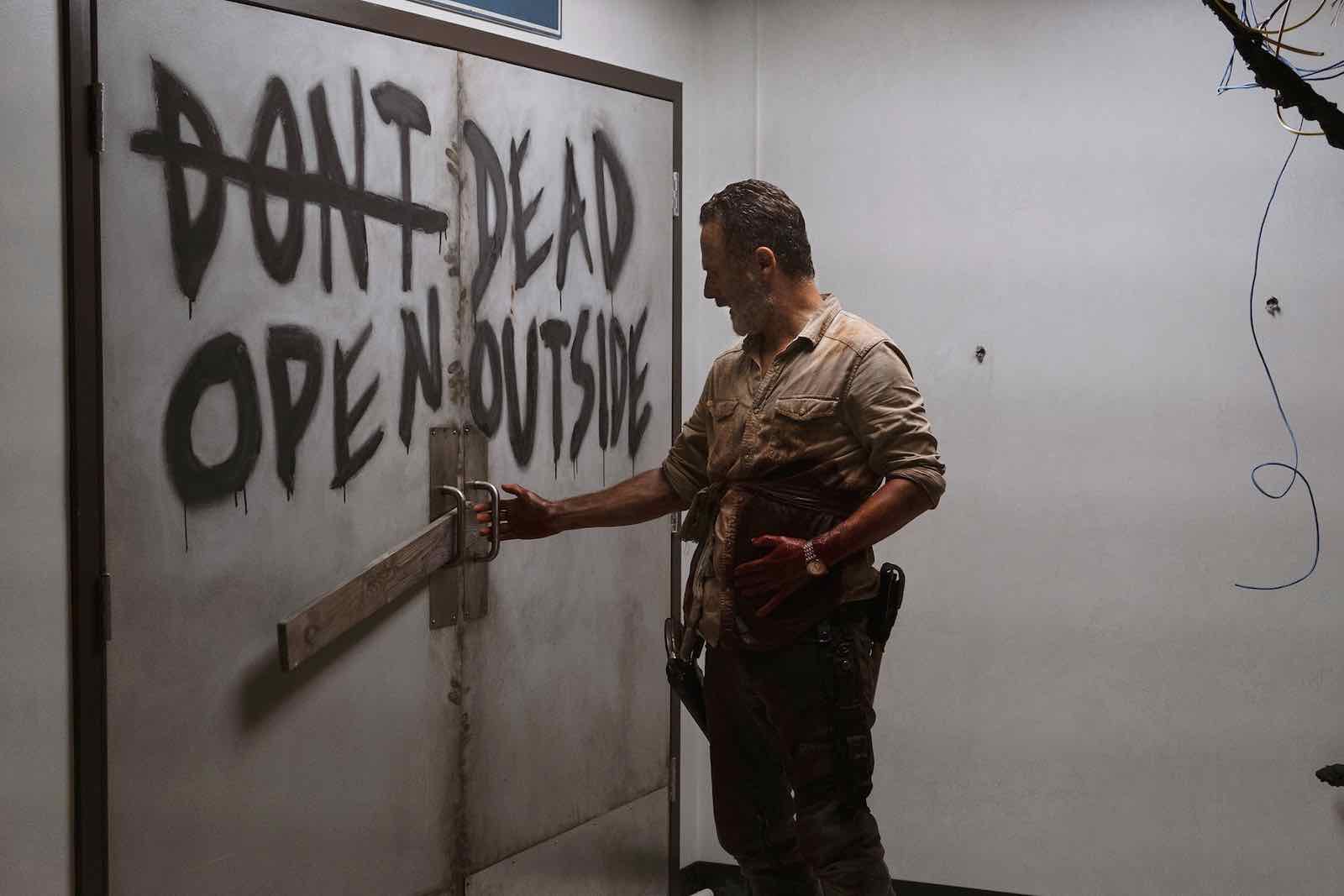 With the film becoming a full-length theatrical feature, it’s going to be a while until we see it on the big screen – it doesn’t even have a title yet. The teaser is much more of an announcement trailer than anything, so it’ll be awhile before more information is dropped.

Although the plan has changed since this interview, there are some clues from an Entertainment Weekly interview with TWD Chief Content Officer Scott Gimple. Last fall, Gimple said he was working on the first film and wanted to start filming this year, but didn’t confirm anything. He did claim to be working on feature film schedules, so it’ll take time before the film comes out. 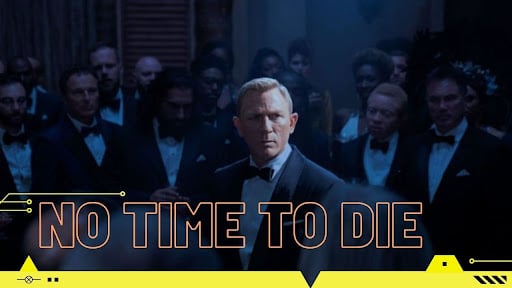 Where to watch ‘No Time to Die’ free streaming online 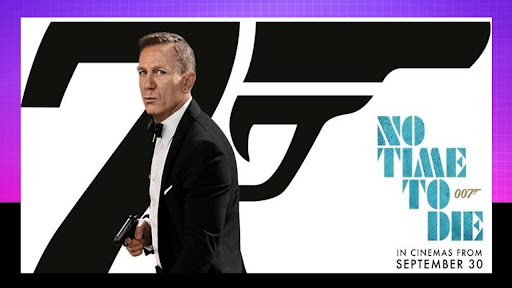 Free streaming: Where to watch ‘No Time to Die’ online