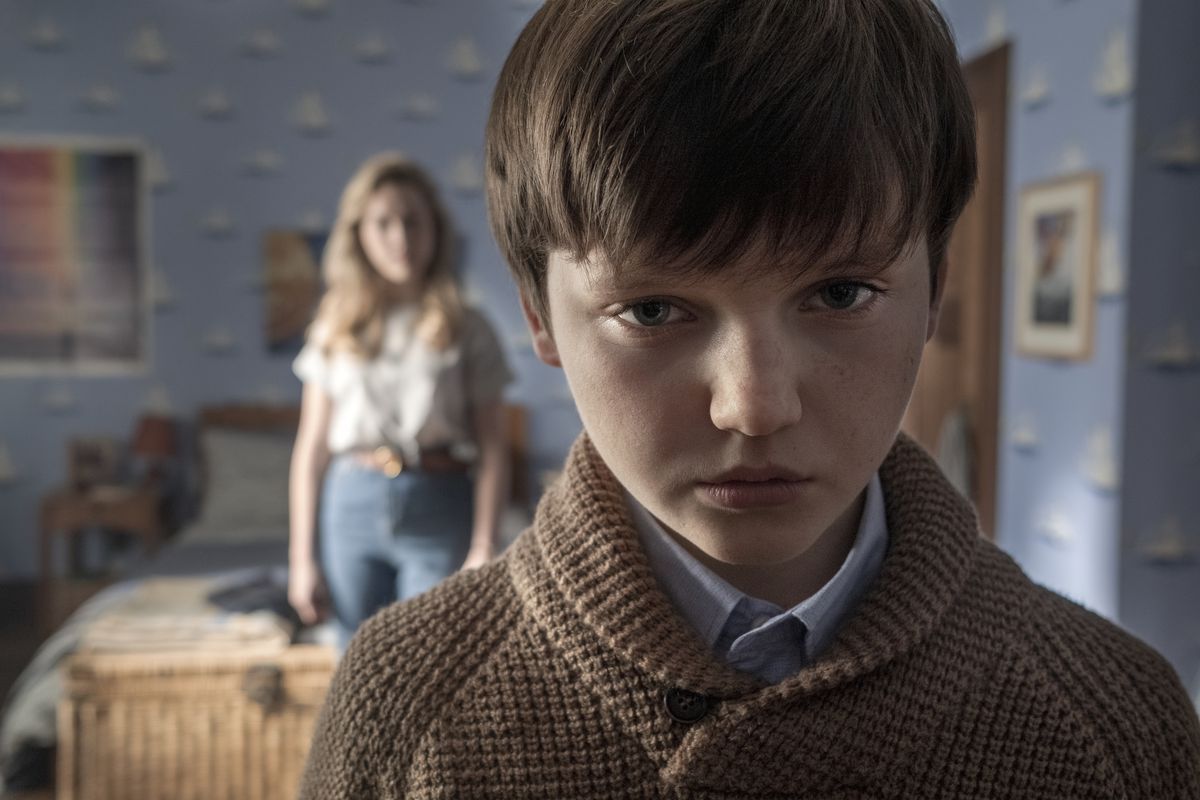 ‘The Haunting of Bly Manor’ season 3: Why it needs to end right now

Many say that Netflix’s The Haunting of Bly Manor became more of a love story than a ghost story. The not-so splendid jumpscares brought us back to the root of this anthology series we know & love. The Haunting of Hill House provided some horror-fueled nightmares weeks after binging its ten terrifying episodes. Fans expected even more terrifying scenes in its sequel.

Could we return for another season of Bly Manor? Do we even want to? Here’s everything we know about the anthology series and its future. 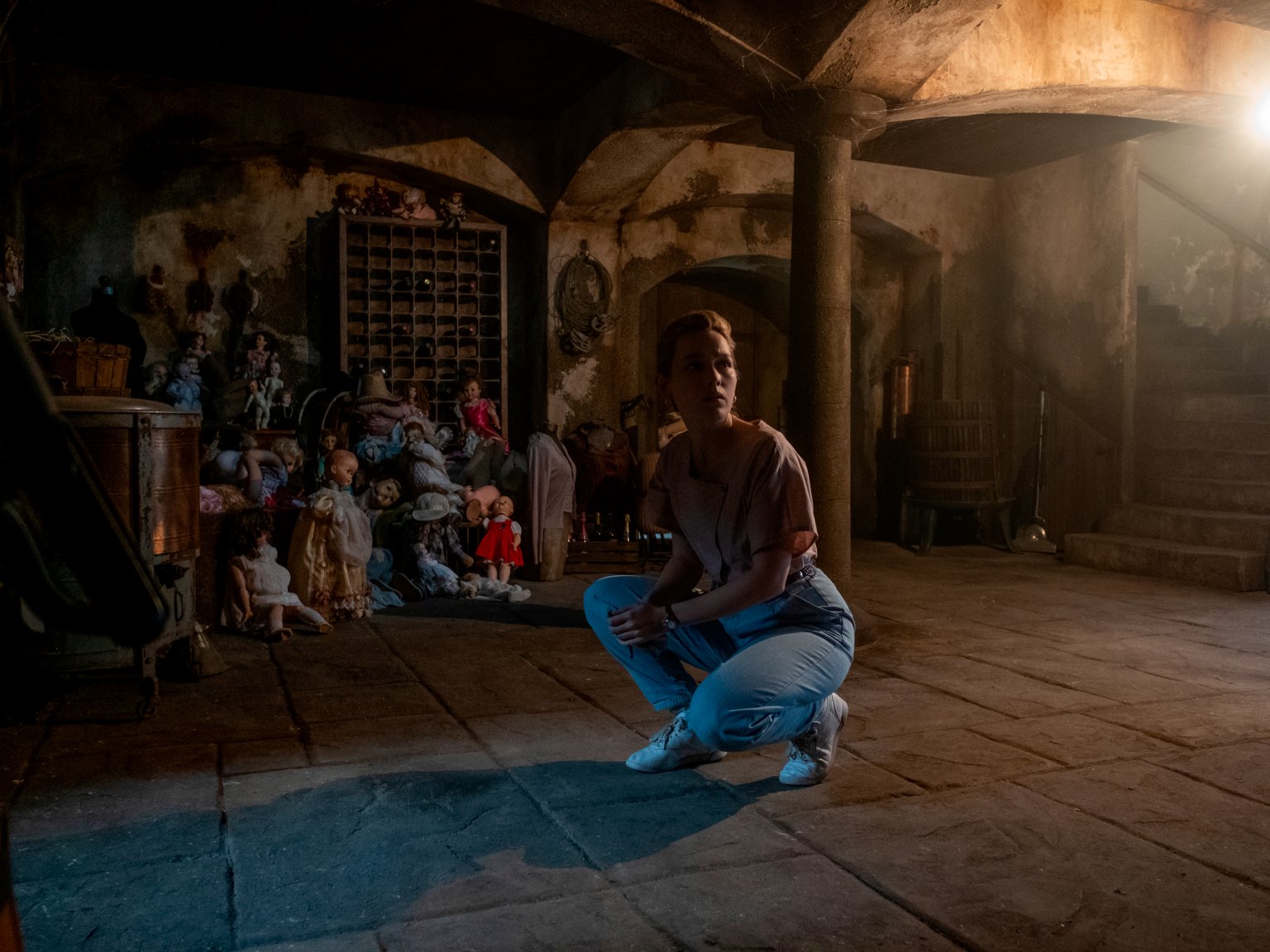 After watching The Haunting of Hill House in 2018, we expected spooky things from the follow-up. We’re first introduced to this season with a familiar face from Hill House, actress Carla Gugino. Gugino’s character remains a mysterious woman and is running late to a rehearsal dinner for a wedding.

When discussing some spooky stories, Gugino’s character begins telling members of the party a ghost tale of her own. Her story is set in the 1980s and follows an American au pair Dani Clayton (Victoria Pedretti) struggling to navigate around London, England. Clayton applies for a new position for two children at Bly Manor through their uncle Henry Wingrave (Henry Thomas). 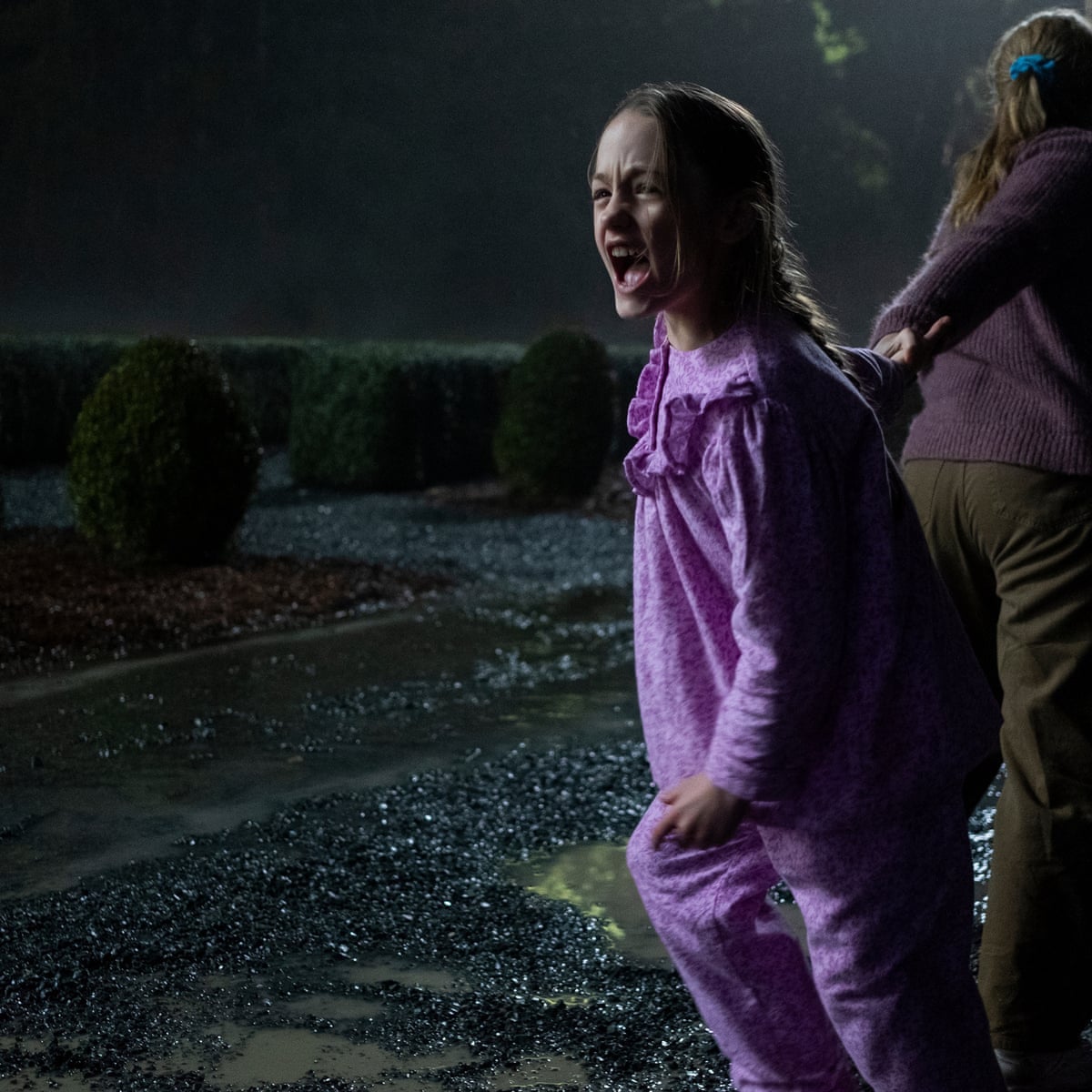 Heading to Bly Manor, we’re introduced to strange children Flora (Amelie Bea Smith) & Miles (Benjamin Evan Ainsworth). While Flora may carry herself as if she’s perfectly splendid, things aren’t what they first appear to be. Au-pair Clayton is also carrying her own dark secrets which are uncovered the longer she stays in Bly Manor.

The house is not only filled with odd people, but ghosts lurk in the halls. Make sure you keep an eye on the screen because a ghost is in every scene. The secrets of Bly Manor slowly begin to unravel throughout the nine episodes. The ending left many fans bewildered and also filled with sorrow for the characters we grew to love. 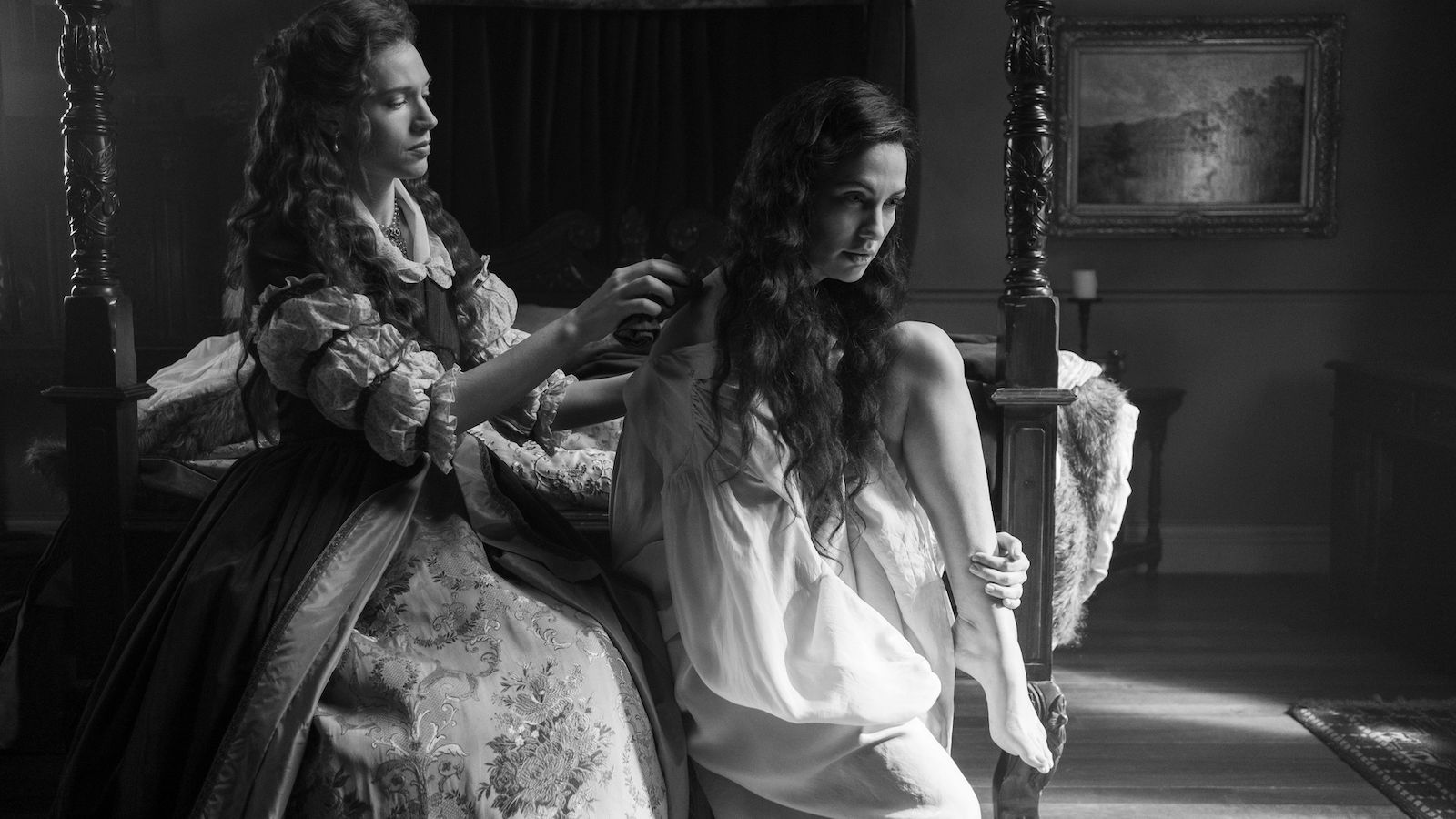 After everyone bingewatched Bly Manor, many fans took to social media to express their interest in a possible season 3. Netflix hasn’t confirmed or denied the potential of a season 3, but with The Haunting of Bly Manor’s recent release, that doesn’t mean it’s bad news.

Henry Thomas, who appeared in seasons 1 & 2 of The Haunting, hinted at the possibilities for the anthology series. “The stories are boundless,” he told Oprah magazine. “Though Haunting of Hill House & Bly Manor are both horror genre, they deal with so much more than your average horror genre piece. We’re dealing with big themes.”

What many aren’t aware of is that Hill House had inspiration behind the spooky story. Sarah Winchester’s classic novel of the same name provided the creators with all the inspiration they needed to bring the ghosts to life. Bly Manor was also inspired by the novel Turn of the Screw, the 1898 horror novella by Henry James. It appears any future seasons could follow a similar pattern.

Creator Mike Flanagan’s producing partner shared the creative process behind the ever-so-popular series in Vanity Fair. “The process is the same, in that it’s a literary remix. You want to update the story, you want to find whatever fertile ground for elevating the character that you can in the source material, but we obviously took some liberties in updating it with a more modern setting.” 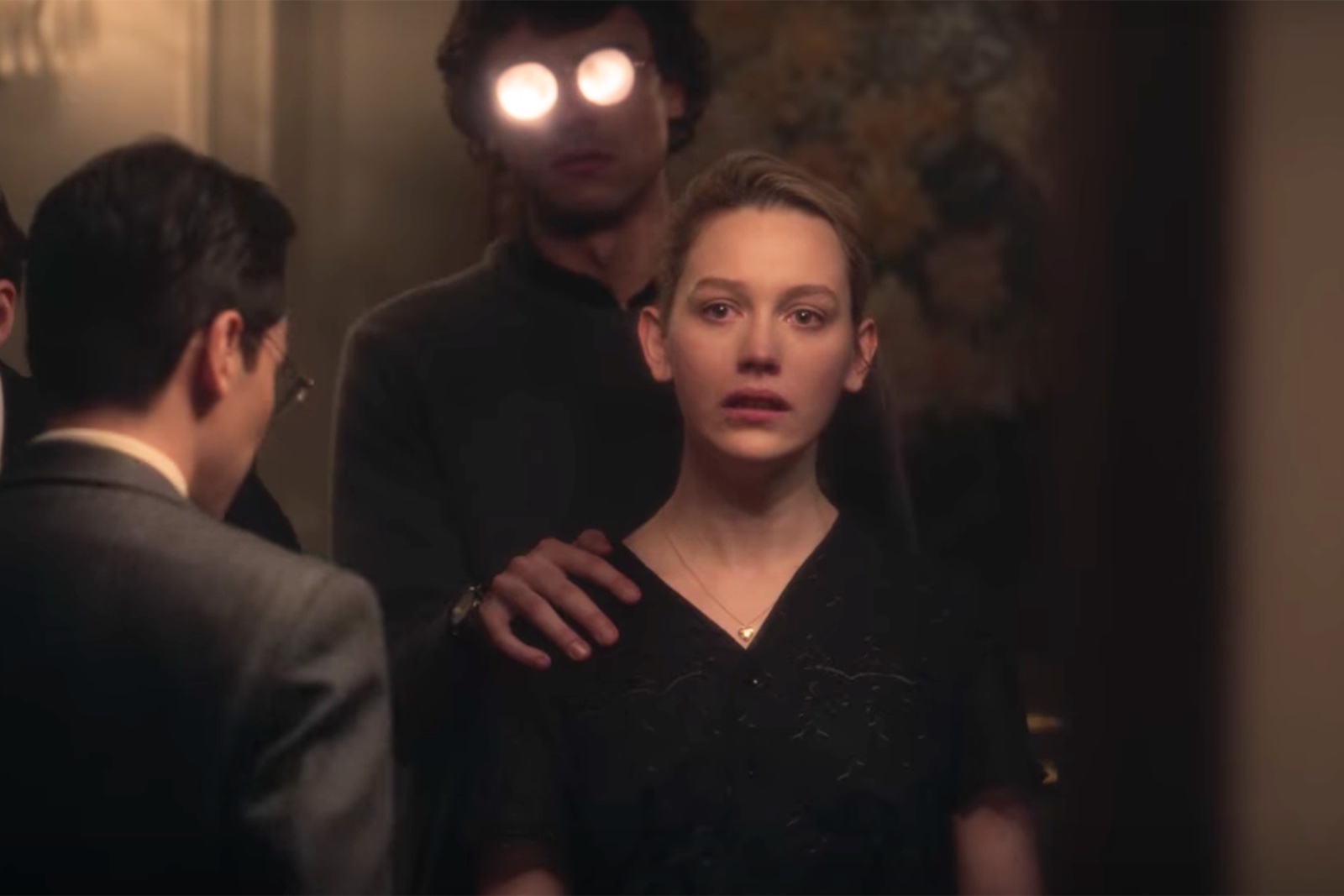 Netflix hasn’t confirmed a season 3 is on the cards, but that doesn’t mean a predicted date hasn’t been discussed. The Haunting of Bly Manor was released exactly two years after the first series, The Haunting of Hill House, premiered on Netflix, which hopefully means we can expect a third season to drop in October 2022.

We can expect the same actors we’ve seen from the past two seasons to return for different roles. The Haunting of Hill House stars Henry Thomas, Oliver Jackson-Cohen, Kate Siegel, Victoria Pedretti, & Carla Gugino all returned for the second season. So we can only hope we get to see them in a potential season 3.

Do you want a season 3 of The Haunting? Would Bly Manor make the perfectly splendid ending for the anthology series? Let us know your thoughts in the comments.