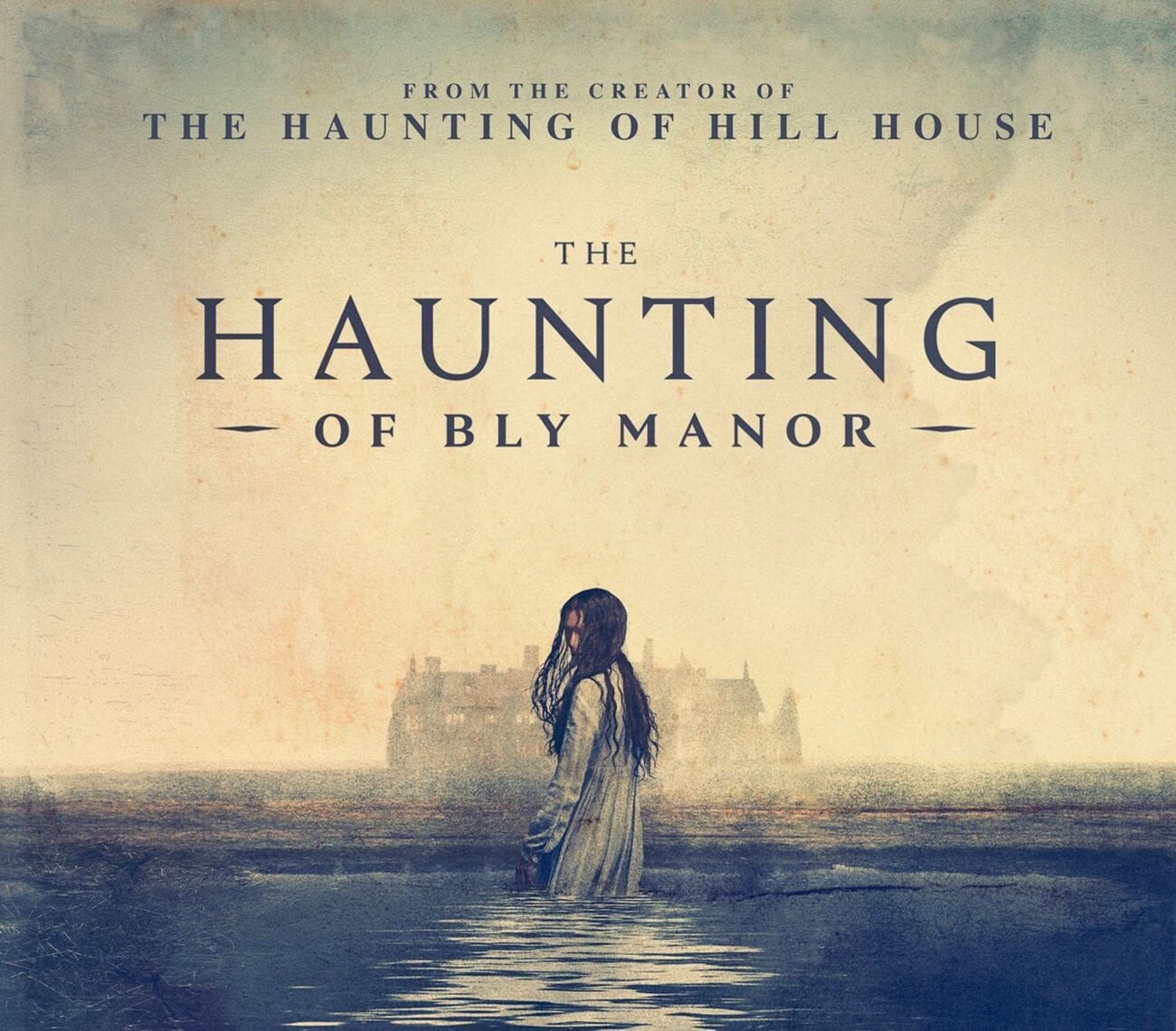 ‘The Haunting Of Bly Manor’: What happened to Flora and Miles’s parents?

If you’ve already binged Bly Manor, chances are you have some burning questions. Here are the answers. 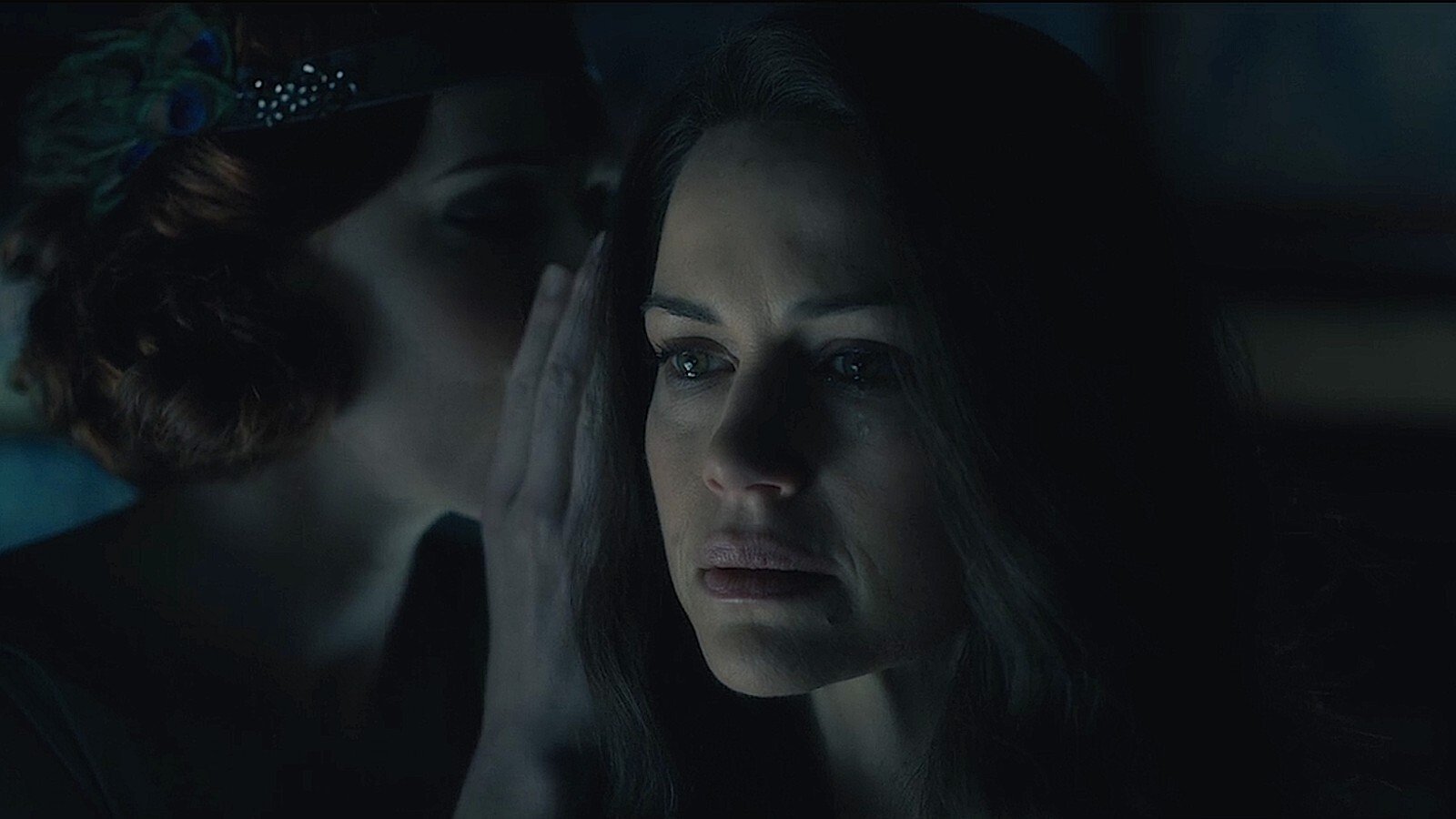 What did Netflix conjure up?

Many praised The Haunting of Bly Manor for its hauntingly brilliant storyline and complex characters. We’re first introduced to this season with a familiar face from Hill House, actress Carla Gugino. Gugino’s character remains a mysterious woman and is running late to a rehearsal dinner for a wedding.

When discussing some spooky stories (in true Gothtober fashion), Gugino’s character begins telling members of the party a ghost tale of her own. Her story is set in the 1980s and follows an American au pair Dani Clayton (Victoria Pedretti) struggling to navigate around London, England. Clayton applies for a new position for two children at Bly Manor through their uncle Henry Wingrave (Henry Thomas). 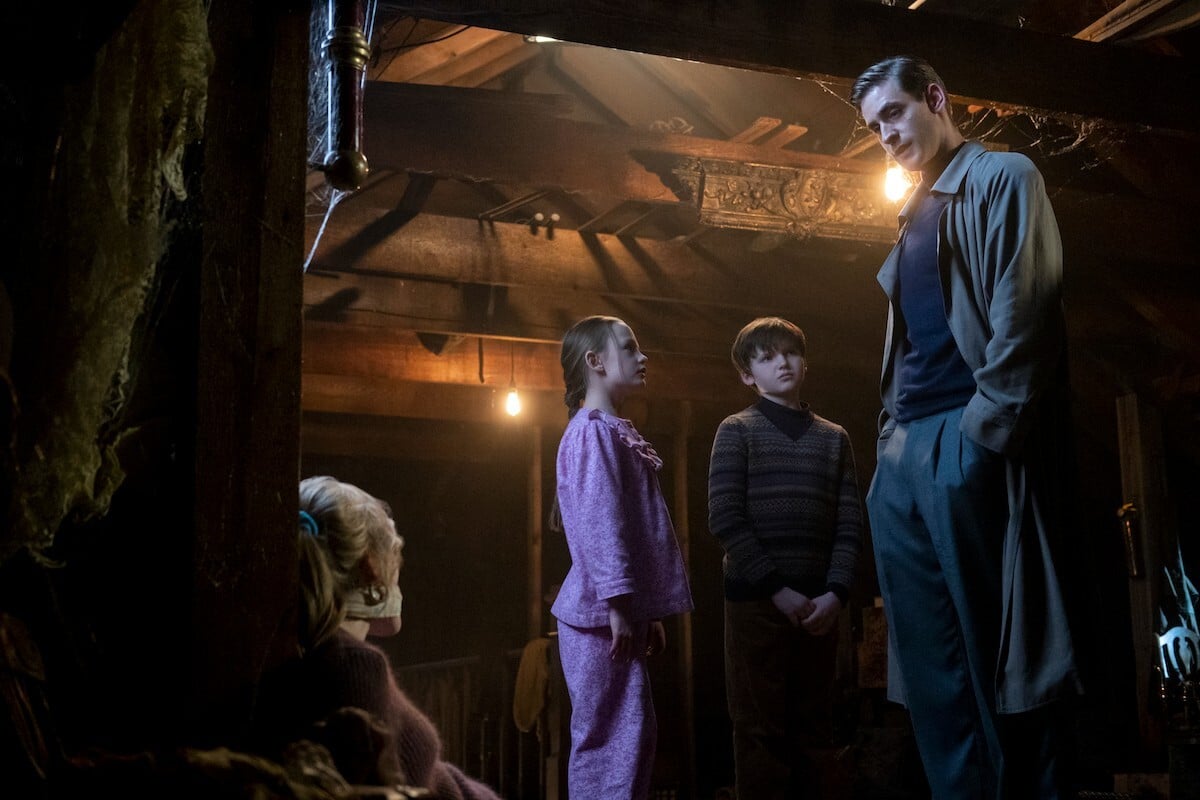 From the offset, we can see that au pair Clayton has plenty of baggage – and not just her carry-on. Heading to Bly Manor, we’re introduced to strange children Flora (Amelie Bea Smith) & Miles (Benjamin Evan Ainsworth). While Flora may carry herself as if she’s perfectly splendid, things aren’t what they first appear to be.

The house is not only filled with odd people, but ghosts lurk in the halls. Make sure you keep an eye on the screen because a ghost is in every scene. The secrets of Bly Manor slowly begin to unravel throughout the nine episodes. The ending left many fans bewildered and also filled with sorrow for the characters we grew to love. 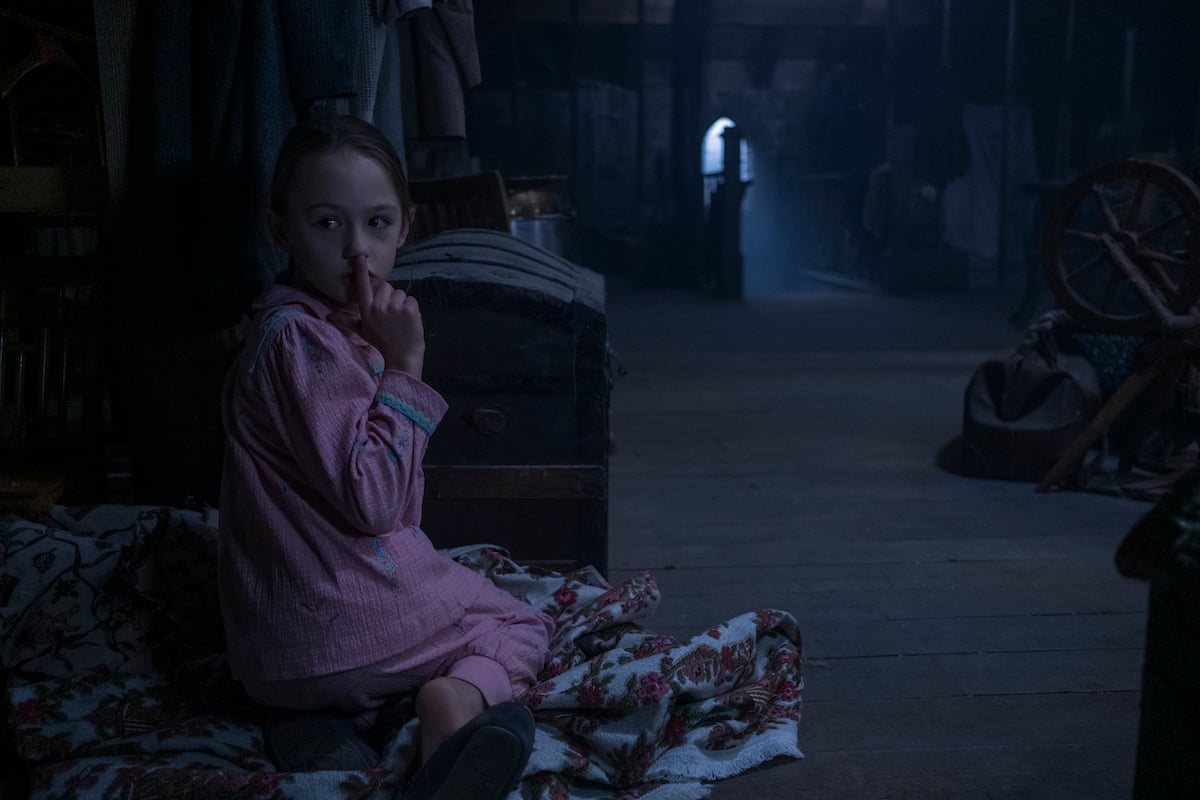 How did it go wrong?

Flora & Miles didn’t have the easiest childhood – which is the understatement of the century!  Their parents Charlotte (Alex Essoe) & Dominic Wingrave (Matthew Holness) tragically died, but we’re left guessing as to how they met their end – we’re only told they had an accident in India.

In episode six of The Haunting of Bly Manor, it’s revealed Henry Wingrave (Dominic’s brother) was having an affair with Charlotte behind everyone’s back. Dominic finds out about the betrayal and that Flora’s father is actually Henry. Tea was spilled. 🍵

In an attempt to save their marriage, Charlotte joins Dominic on his next business trip to India without realizing they’ll never return. Henry receives the heartbreaking phone call informing him of their tragic deaths. 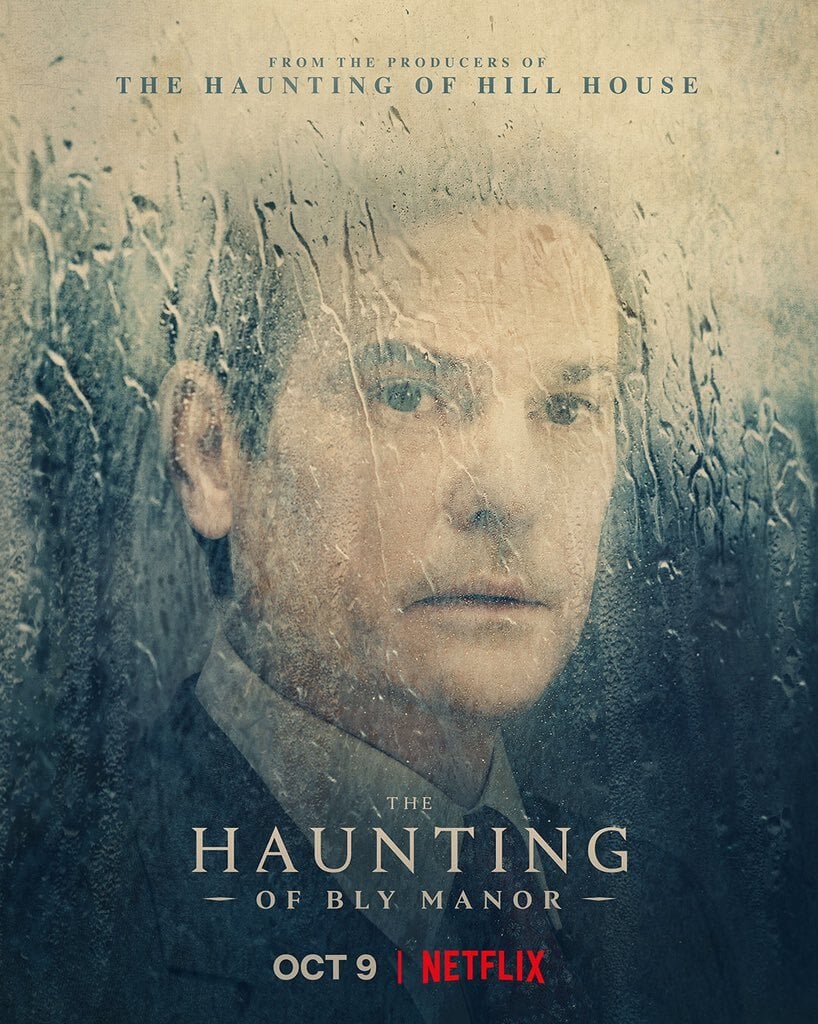 Heartbroken & alone, Henry’s evil alter-ego torments him throughout episode six. When Henry makes the decision to travel to Bly Manor, his alter-ego chimes in with: “They’ll be so happy to see you. And maybe you can tell those little kids to their faces exactly how their parents died. And you can tell them why they were taking that trip in the first place.”

Henry’s alter-ego gives fans doubts as to what really happened on the business trip. How did the Wingraves die? Was it under suspicious circumstances? 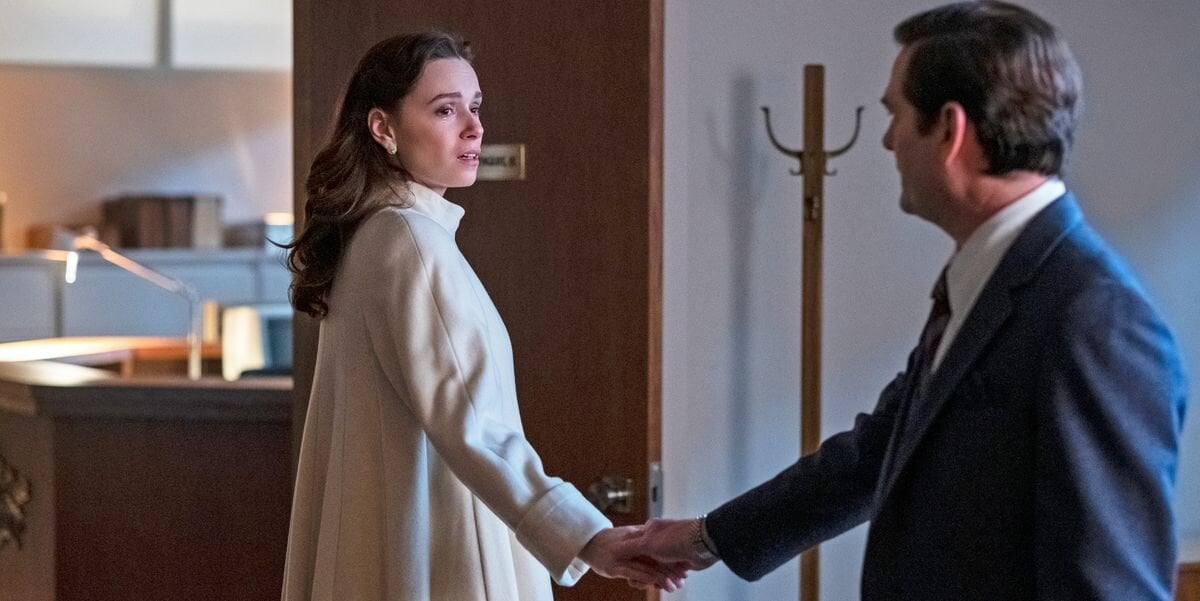 Bly Manor is haunted by Viola Willoughby (Kate Siegel) and is known forevermore as the Lady of the Lake. Her former life vanishes as does any distinguishable features the more Viola forgets. The Lady of the Lake is known to take the lives of anyone who crosses her path due to the tragic life she had left behind.

What doesn’t make sense is both Charlotte & Dominic seem to be spared by her up until they die in India. Unfortunately, the theory that Viola killed them isn’t feasible since she’s unable to cross Bly Manor’s border.

It appears as if Flora & Miles’s parents didn’t die under suspicious circumstances despite what evil Henry had to say. Either way, The Haunting of Bly Manor ended as more of a love story than a ghost story, but we aren’t complaining. 👻

Have you binged The Haunting of Bly Manor this spooky season? Let us know your theories about the ending!