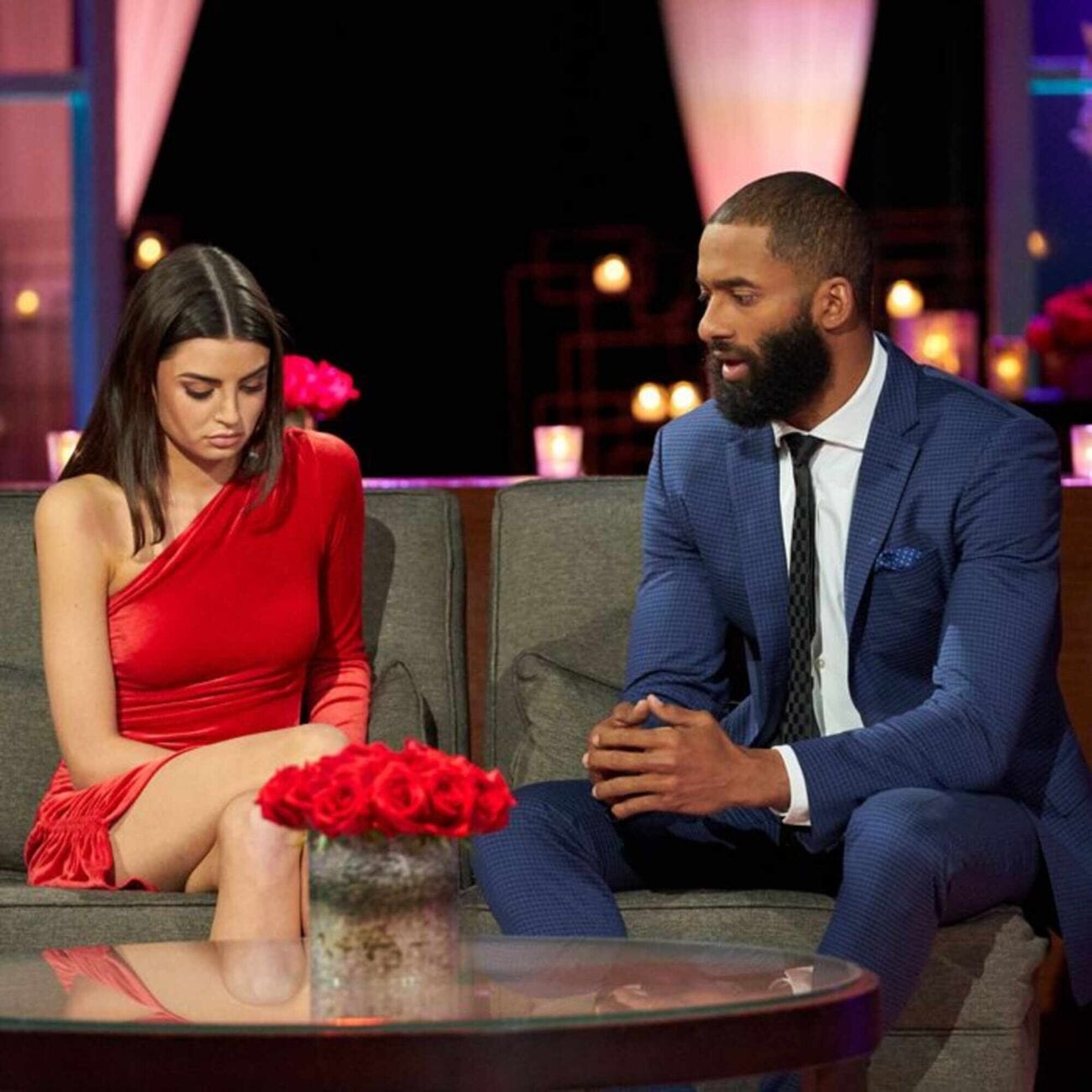 Are fans of ‘The Bachelor’ going to cause ABC to cancel the show?

If you’ve been a part of the Bachelor Nation these past few months, then we’re sure you’re fully aware that the past season hasn’t been all sunshine and roses. The past season on The Bachelor on ABC has been a wild one filled with controversy, and by the end of it all, romance was far from the main issue in the show’s plot.

After Rachael Kirkconnell was exposed for some racist social media posts which caused Matt James to end his relationship with her, the two had a pretty tense & nerve wracking conversation on the “After the Final Rose” special. Since then, fans on both sides of the situation have expressed their frustrations with this issue, and now folks are wondering if this will eventually lead to the downfall of The Bachelor on ABC. 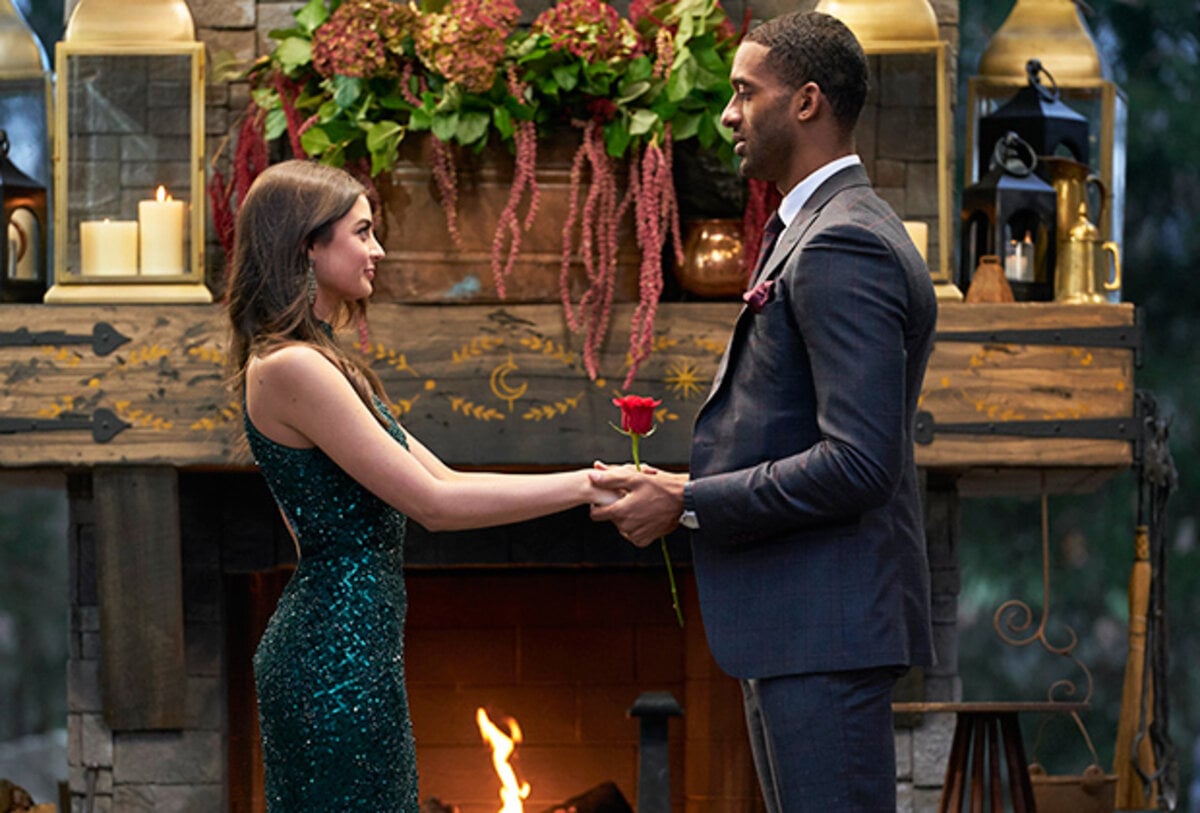 After Matt James ended his relationship with Rachael Kirkconnell over her racist social media posts, he was attacked by many fans of the show for his choice to end things. The harassment & abuse that James endured got so bad that Kirkconnell even had to step forward to tell people to stop on her social media.

Rachael Kirkconnell wrote on Instagram: “I am taken aback by what I’ve seen tonight. If you think that attacking a person I care about with racist insults is what I would ever want, you haven’t been listening. Some of the things I’ve seen being said to and about Matt are repulsive. I respect the decisions that Matt has had to make during this experience. If you are directing hate towards him, please stop”.

“Recognize someone’s humanity and think about the impact your words have”, Kirkconnell added. The Bachelor on ABC ended its previous season with Matt James giving Kirkconnell the final rose, but of course, this was before she was exposed for her past racism. In the “After the Final Rose” episode, instead of the usual happy catch-up with the couple, it was instead a tense episode on a conversation of race in America. 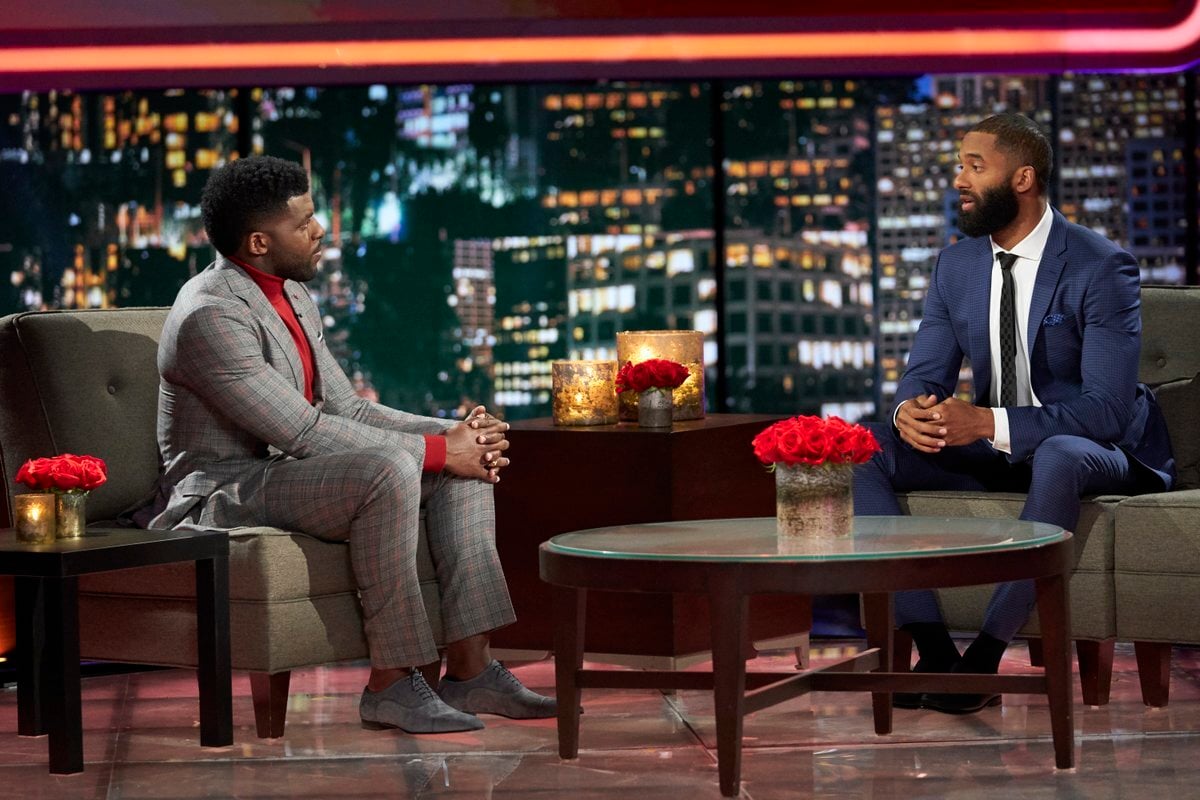 Rachel Lindsay herself has made it clear exactly how she feels about the situation, and she had already previously called out the situation in a past episode with Chris Harrison, the former host of The Bachelor on ABC who stepped down after defending Kirkconnell’s racist actions. Once again, the star is using her platform to speak out on her feelings in this issue.

Rachel Lindsay called out Bachelor Nation on her podcast, and said: “It’s wild out there, y’all. It’s so toxic. Bachelor Nation, y’all are gonna be the reason this show doesn’t exist anymore, ‘cause you’re so damn toxic. You’re gonna be the demise of the show and the reason it’s taken down”. She defended Matt for making his own decision, and told the fans to “move on”.

She also addressed the Chris Harrison situation, and said: “I need people to understand what’s happening. He has not been fired. He said he was gonna step aside. It’s a new season that has already started filming”. 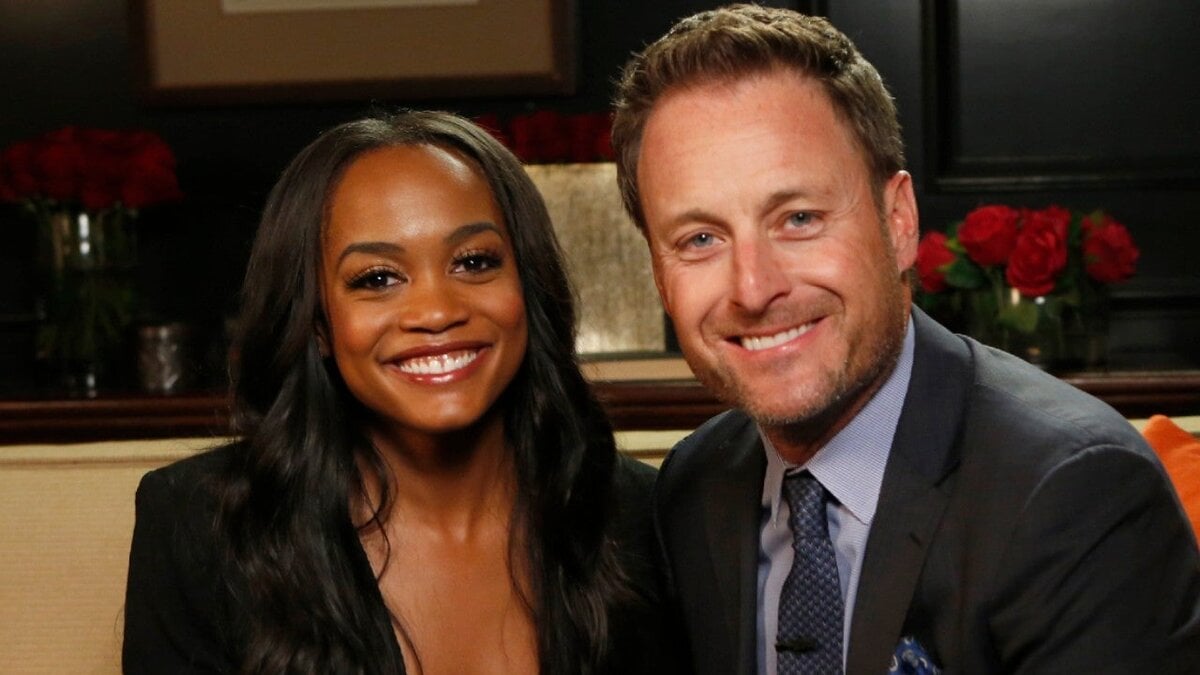 As for the “After the Final Rose” special, Lindsay also specified that the questions asked by Emmanuel Acho weren’t for black people, and said: “They’re for white people. It is about making them feel comfortable. It is about asking, maybe a thoughtful, insightful question, but not a question where it’s really gonna hit like that”.

Rachel Lindsay also took the time to call out the producers on The Bachelor working at ABC for their fake attempt to fix the show’s issues with racism, such as including two Bachelorettes & two hosts next year, with both pairs including one white and one black person. 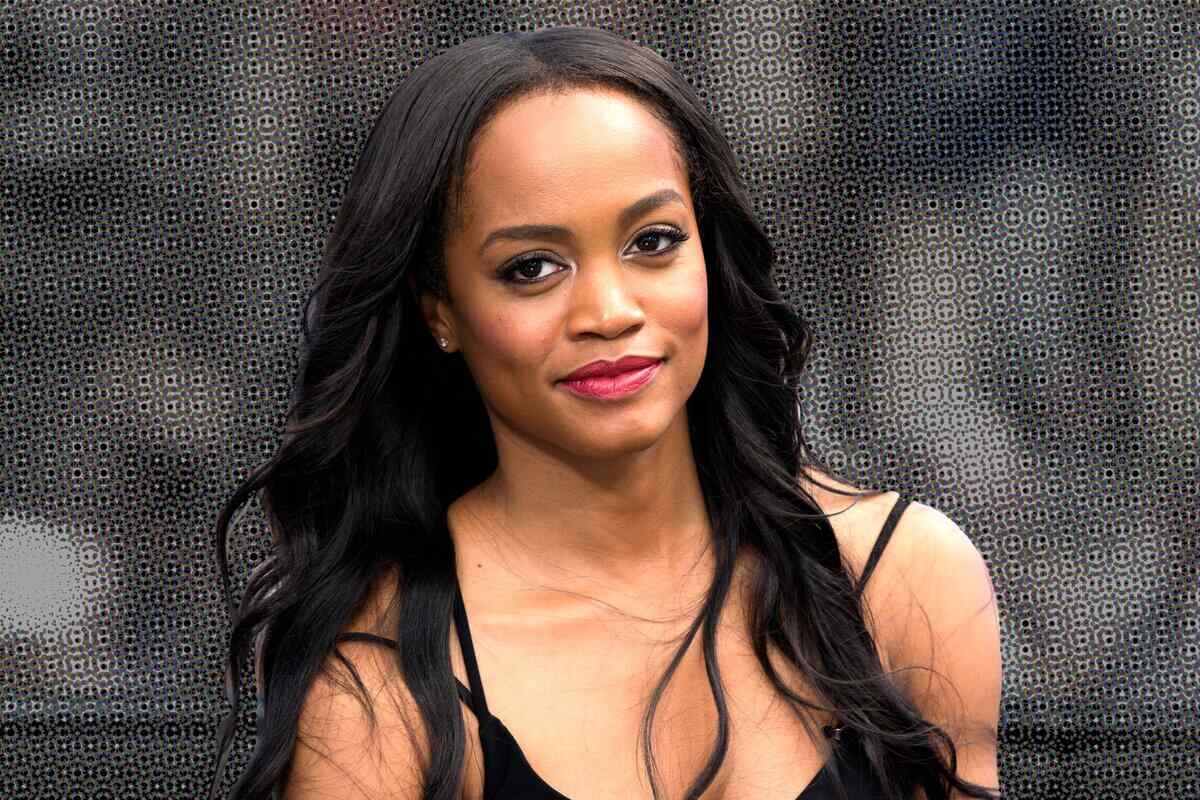 She finished with: “I’ve never been more excited for a season to be over with. Thrilled. We will not be covering the next season. We’re not doing it. Sorry y’all”.

Bachelor Nation, how do you feel about all this controversy going on? Will you still continue watching this show or are you over it? Let us know in the comments.