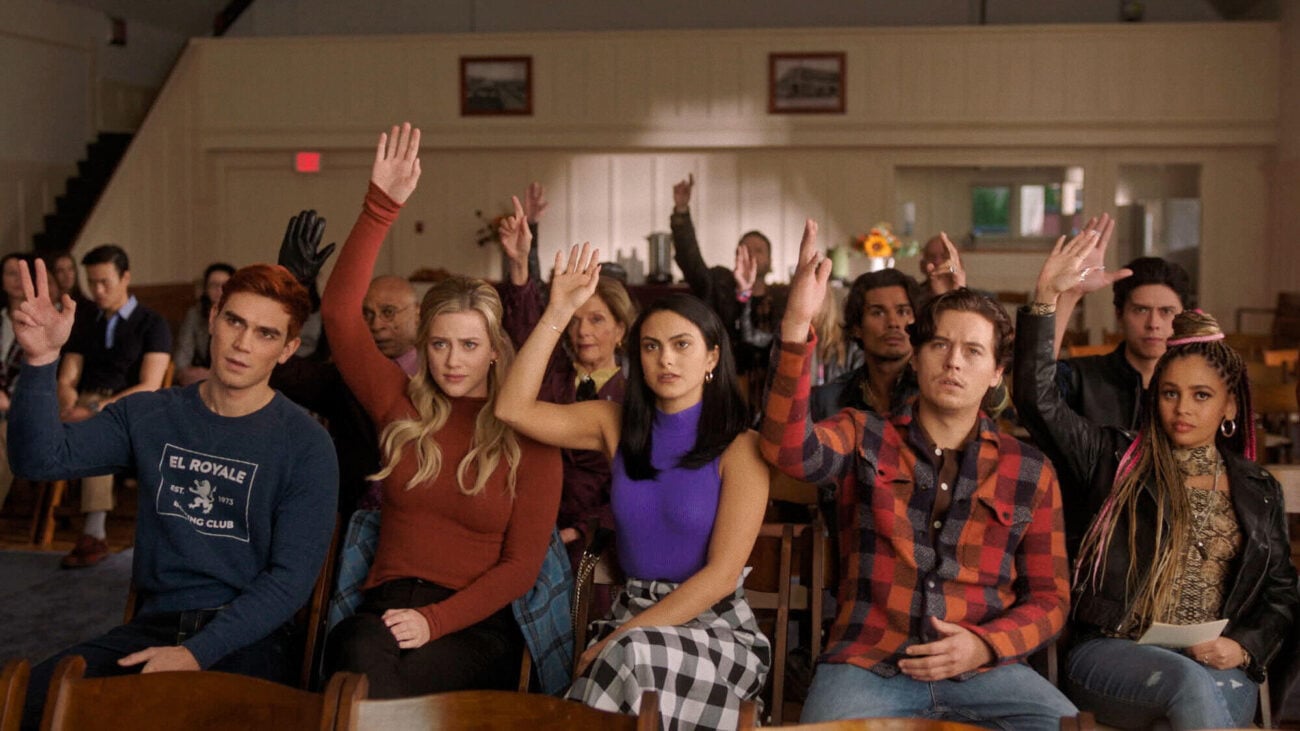 It’s time for graduation with Riverdale High’s favorite students! But will everything be the same after graduation? It looks like fans have come up with their own theories about how the rest of season 5 will go.

After a seven year time jump, fans are still suspicious about the first few episodes of season 5 and what could happen next in Riverdale. 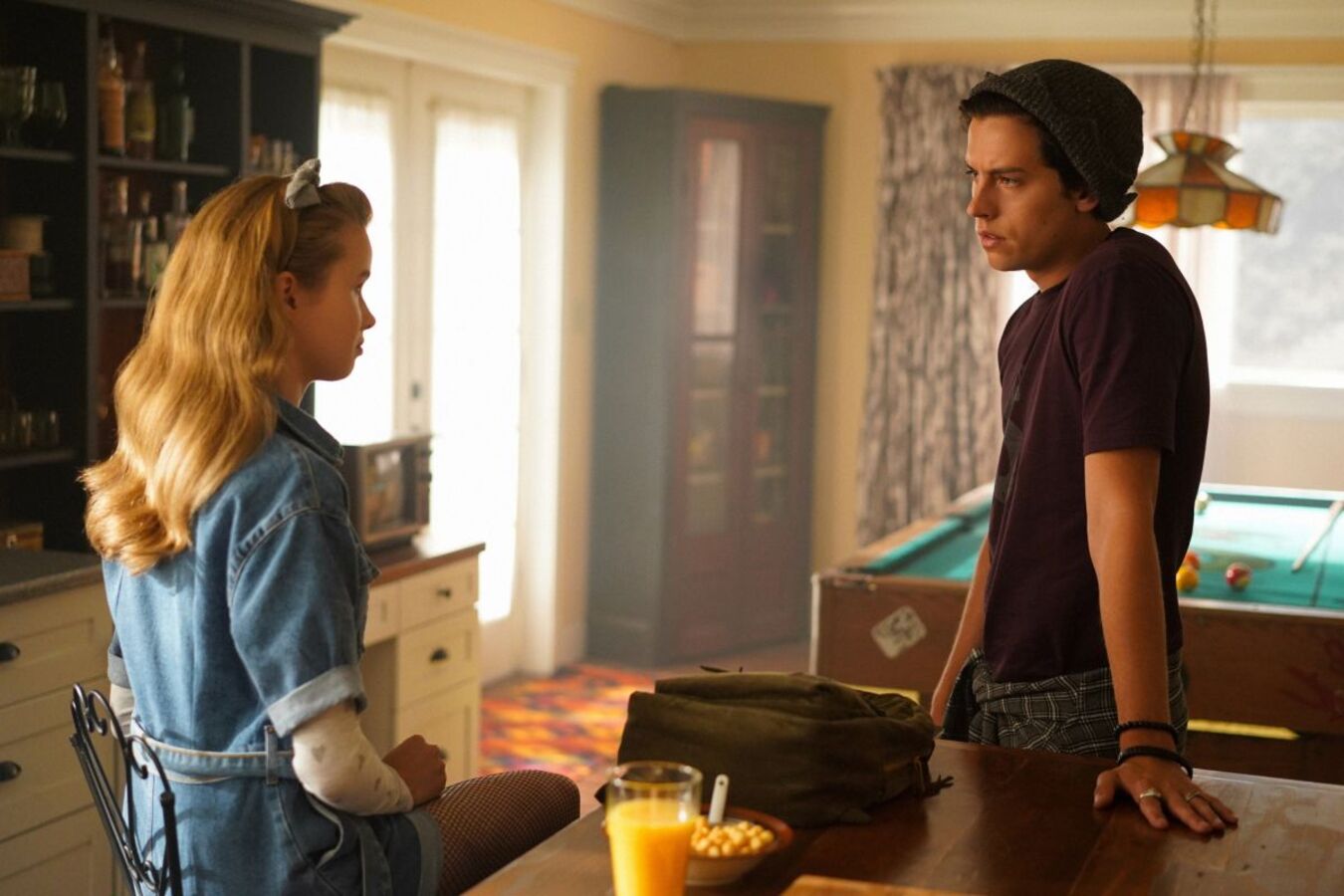 Many fans were shocked that Jellybean took the fall as the auteur behind those crazy masked videos. In each video Riverdale’s favorite characters like Archie Andrews (KJ Apa), Betty Cooper (Lili Reinhart), Jughead Jones (Cole Sprouse), and Veronica Lodge (Camila Mendes) are being portrayed with freaky animated masks while acting out some disturbing scenes.

According to Express (UK), fans believe that Jellybean (Trinity Linkins) couldn’t have been the director of every videotape. In fact, fans have come up with the theory that someone else has been watching the Riverdale gang all along. 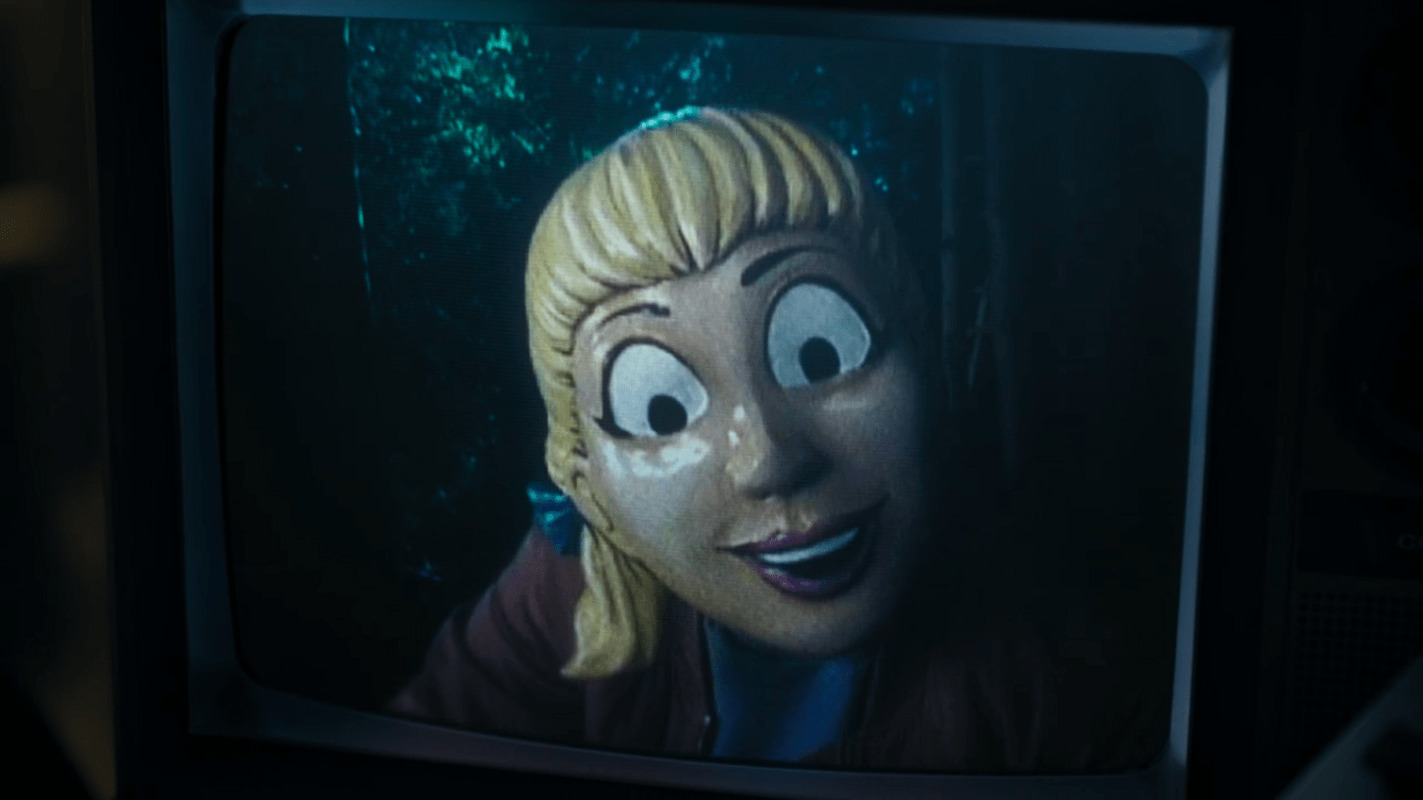 Though Jellybean confessed to contributing towards the scary videotapes to keep Jughead at home, who said Jellybean wasn’t hired by someone with a more serious motive? Or was this all just a bigger distraction?

In fact, one member of the Riverdale fandom stated: “I know Jellybean was revealed to be doing the tapes because she confessed. But when does it ever end in a tidy confession in Riverdale?” We’ve got chills! 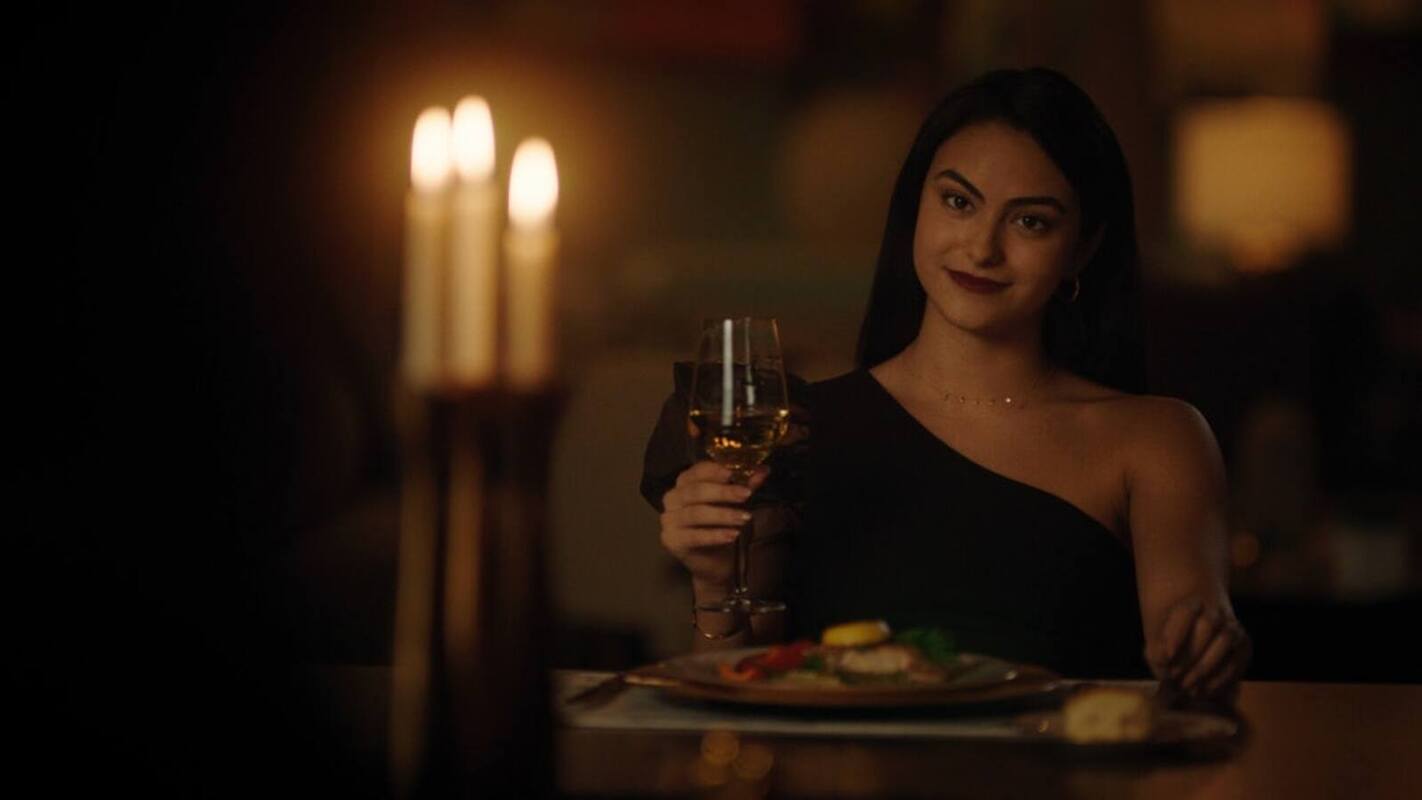 By the end of season 5 episode 5, the Riverdale gang starts off extremely rocky. As Entertainment reminds us, Betty & Jughead have an awkward conversation about why they didn’t talk for a couple of years, whereas Veronica is already married and hasn’t spoken to Archie since he left for the army. Ouch. But will Veronica’s marriage actually last? #TeamVarchie 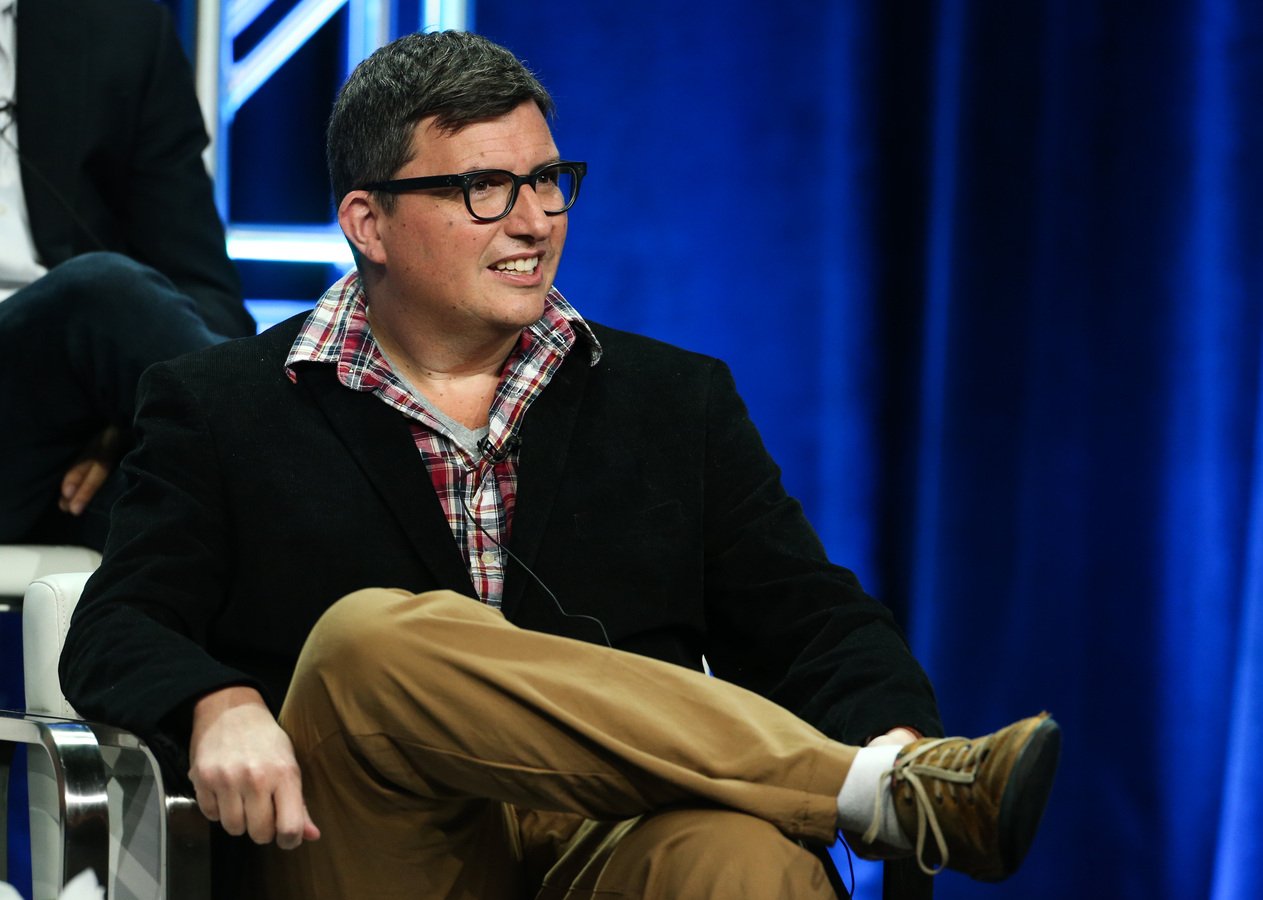 Thanks to Robert Aguirre-Sacasa revealing a shocking death to come in the next episode of Riverdale, could this death be someone closer to home? According to Express, Riverdale’s producer stated: “I think it’s in the next episode that you’ll see that mystery is really entwined with the possibly tragic fate of one of our major characters that we’ve known since season one.”

Since Aguirre-Sacasa’s giant teaser, fans have already wondered which one of the high school members will possibly be on the show’s hit list. With Bety Cooper being part of the FBI, will she be able to catch the murderer before they kill more people? And does that freaky truck in Squeaky’s story have something to do with it? 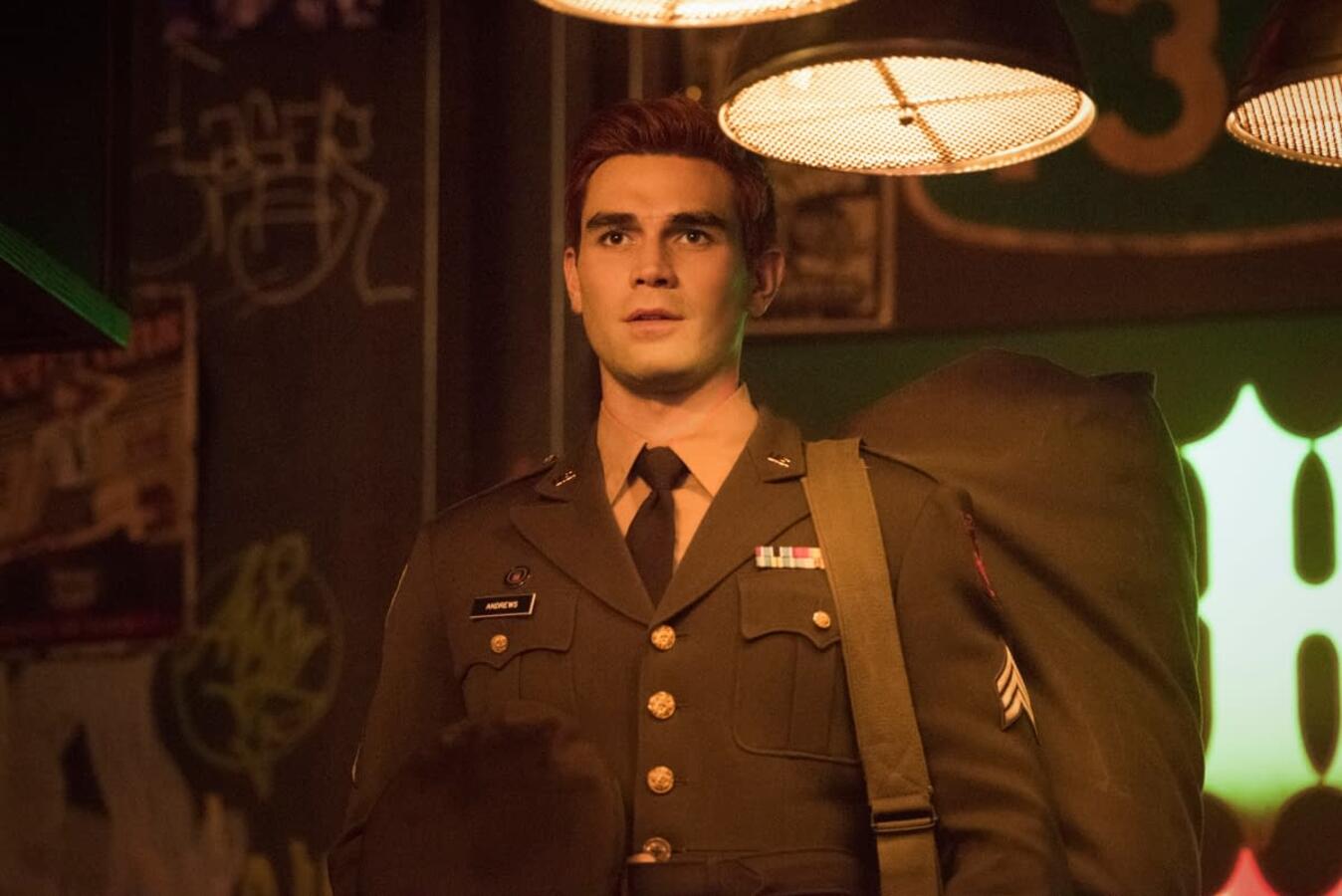 Some fans have guessed the death of Archie Andrews in season 5 due to Riverdale’s cryptic poster titled: “Nothing stays buried forever”.

So who will take the bullet? Possibly characters like Toni Topaz (Vanessa Morgan), who is thriving as the new Speakeasy owner & pregnant with her first child, or Kevin Keller (Casey Cott) who has finally found love, or Cheryl Blossom (Madelaine Petsch), who has taken over her family business? 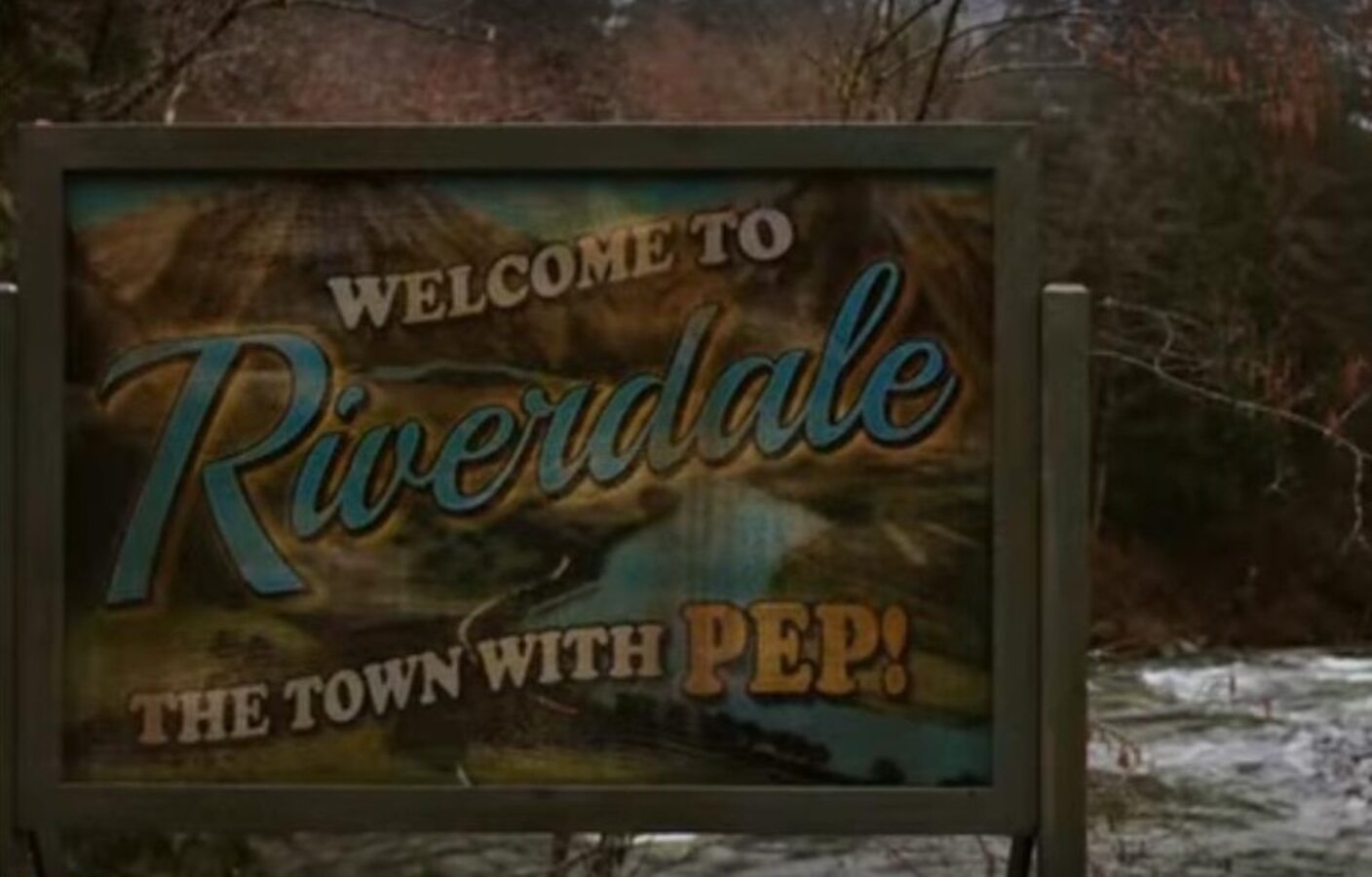 But what lurks in the shadows of Riverdale season 5 is a mysterious blonde woman who gets on a strange truck wanting to leave the lonely town behind her. And yet she is never seen again. Or so we think.

Squeaky a.k.a Lynette Fields hitchhikes out of the little town . . . but who is this girl and could she become a new lead in the show? Fans are falling off their seats in anticipation! 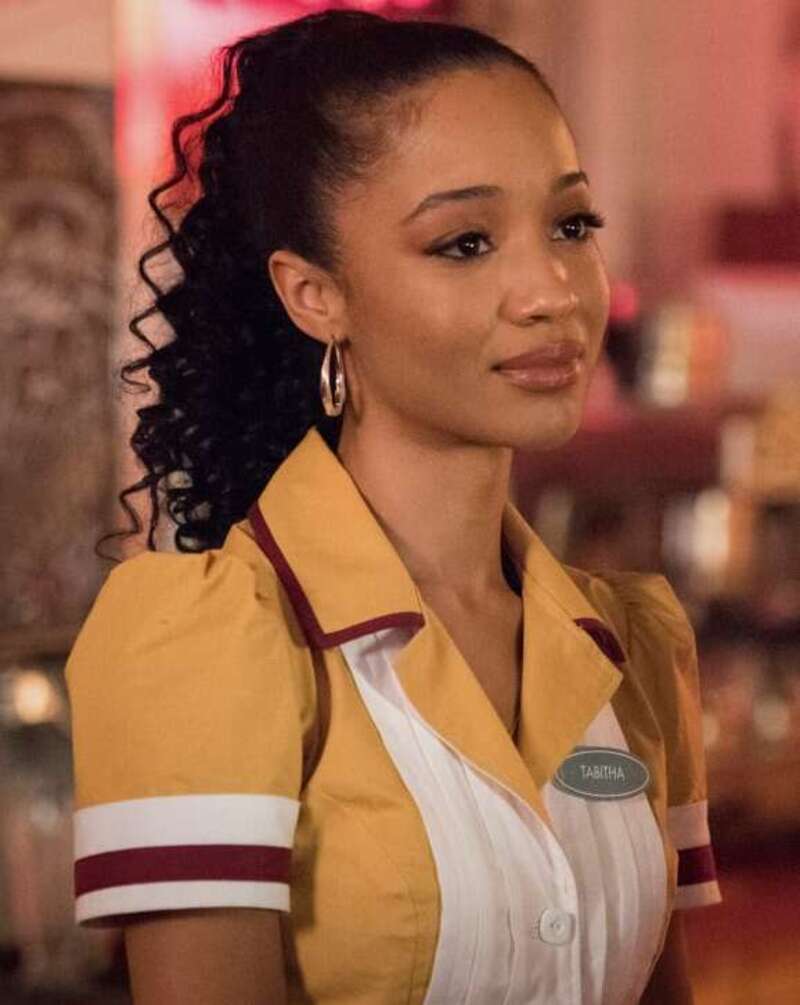 The new member of Riverdale’s season 5 – Pop Tate’s granddaughter Tabitha (Erinn Westbrook) could be more than just a waitress. According to TVLine Riverdale, fans are suspecting she might be Jughead’s newest love interest. We mean, after such a low blow doesn’t Jughead deserve happiness?

On the other hand, some fans believe Tabitha could be what Archie Andrews needs to make Riverdale feel like home again. As Express noted, Tabitha actually took a second look at the army hunk when he came to see his favorite Riverdale friends. Only time will tell. . .

Are you ready for the rest of season 5 of Riverdale? Let us know in the comments below.