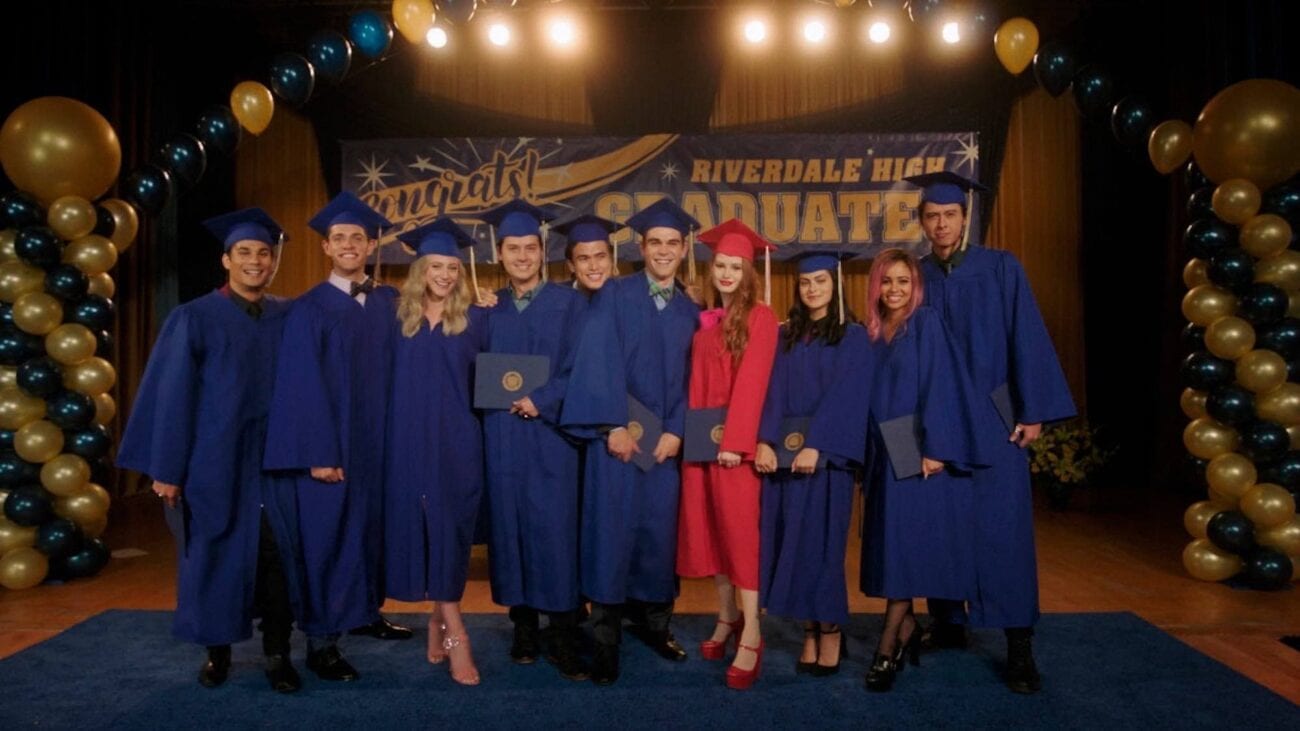 Still not over that ‘Riverdale’ season 5 cliffhanger? Here’s what’s next

Riverdale officially wrapped up the high school years in season 5. You can clearly tell that graduation was meant to be the season 4 finale before transitioning over, but COVID makes mincemeat of plans. So the first three episodes of Riverdale season 5 said goodbye to high school. Next week, however, we’re going seven years into the future with Archie (KJ Apa) and the gang, who haven’t seen each other in years.

Seven years, to be precise, Riverdale season 5 will skip over seven years in order to see everyone in their mid-20s. What’s going on with the gang? What can we expect from the time skip? Here’s everything you need to know about “Chapter Eighty: Purgatorio”, which is going to shake things up in a big way. 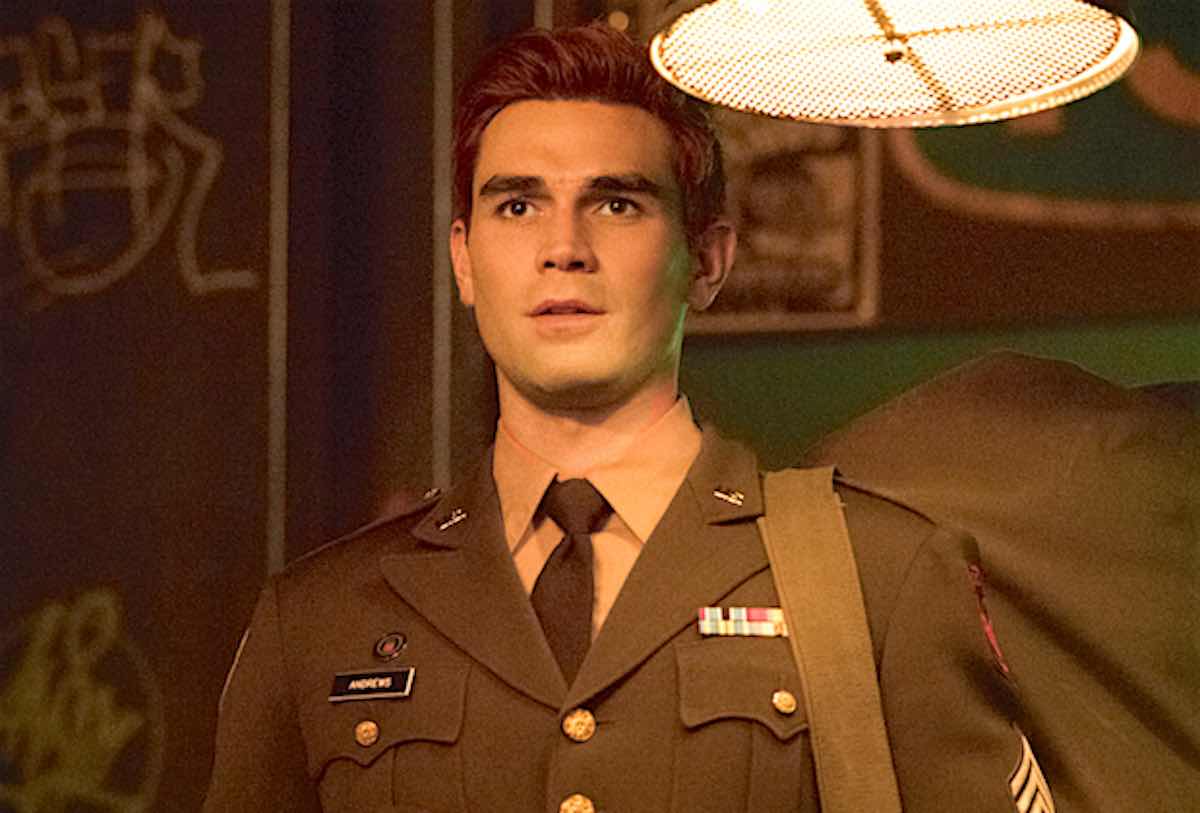 Where are the characters seven years from now?

Riverdale returns to see Archie in the Army, having been wounded in battle. It sounds like he’s been honorably discharged, so returns home to Riverdale. He joined the Army in “Chapter Seventy-Nine: Graduation” in order not to repeat his senior year of high school. Fingers crossed that his time in the military has made Archie less…well..you know. Impulsive? Yeah, let’s go with that.

Veronica (Camila Mendes), after going to Barnard, marries Wall Street bro Chad Gekko (Chris Mason), who is described as “controlling and jealous”. So that doesn’t sound like the best marriage match in the world? In fact, it sounds pretty abusive. Hopefully, Veronica can get out of that marriage ASAP, you know? She deserves better. 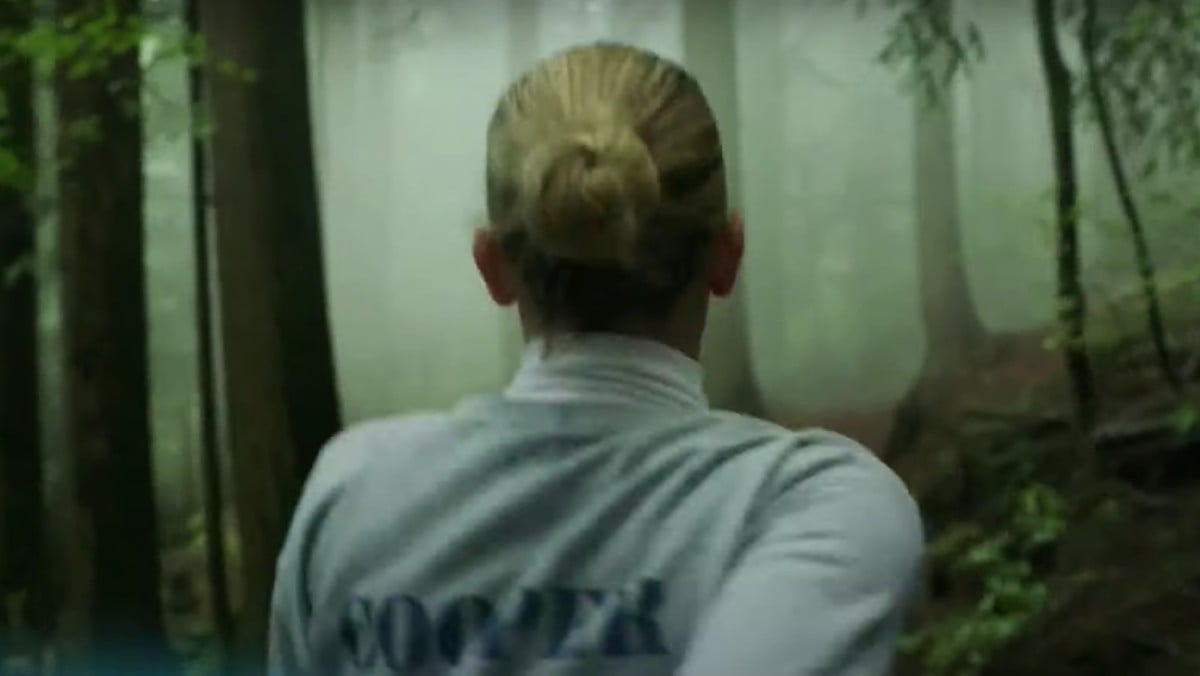 Betty (Lili Reinhart) ended up joining the FBI after college. No new love interest has been cast as far as we can see. What we can glean from promos is that she’s dealing with some major trauma after what looks like being caught up in a Silence of the Lambs situation. There are some flashes of her in a well with someone menacing over her so it doesn’t look great.

Jughead (Cole Sprouse), meanwhile, is a published author longing for the days when he could just be with his friends. According to casting news, he has a “hipster girlfriend” that just kind of sponges off of him. But we haven’t heard anything about who has been cast in the world last we poked around for Riverdale season 5 casting news. 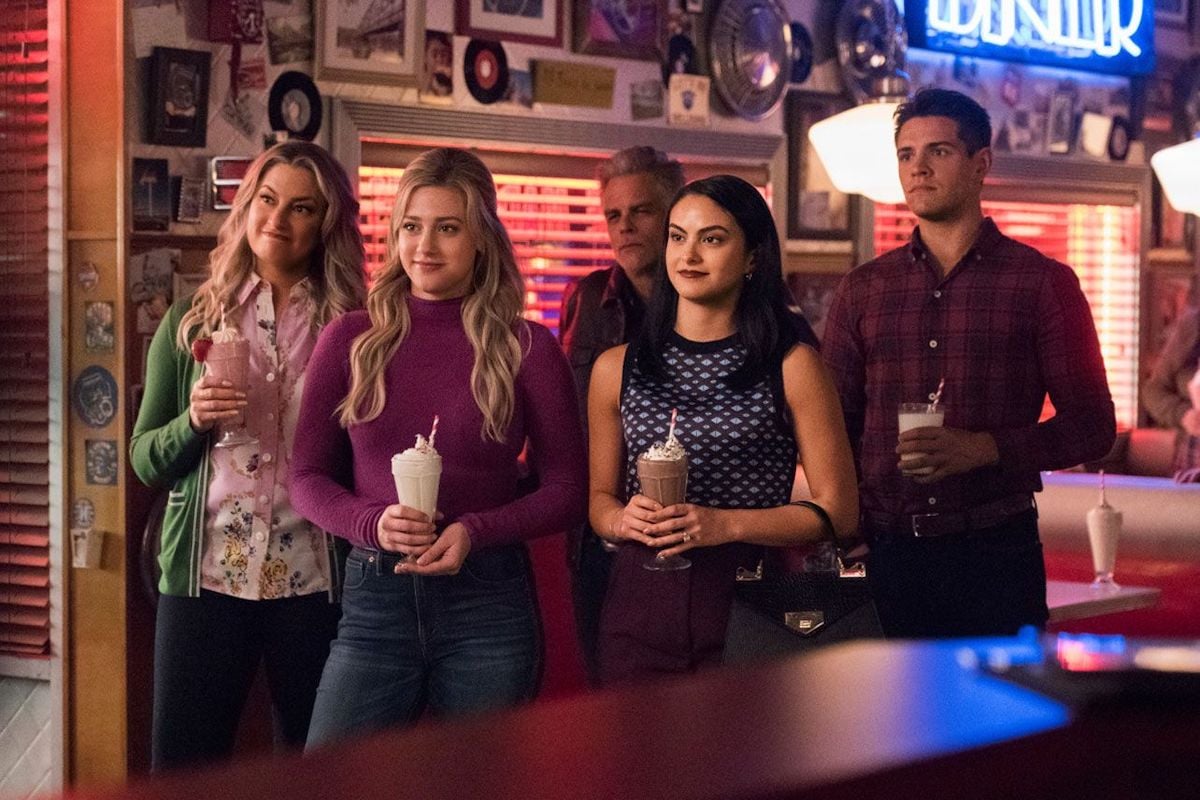 Yeah, Riverdale is not in a good place for a town based on the episode synopsis for season 5, episode 4. In fact, Hiram Lodge (Mark Consuelos) has taken over the place without those meddling kids hanging around and messing up all of his plans. We bet he loooooves Chad Gekko. Veronica, essentially, married her father. Y-I-K-E-S.

“SEVEN-YEAR TIME JUMP – After spending seven years away from Riverdale, Archie (KJ Apa) returns to find the town is now under Hiram Lodge’s (Mark Consuelos) grip and on the verge of becoming a ghost town. When Toni (Vanessa Morgan) catches him up on what’s been going on, Archie reaches out to the rest of the gang to return home.

So Riverdale is about to become a ghost town, which given all the murders & the drug trade, makes sense. It looks like the now adults will be duking this out with Hiram. Ah, this will definitely bring back memories, but, as Archie says, each of them has their own secrets and will have to learn each other all over again.

Riverdale airs Wednesdays at 8/7c on The CW.