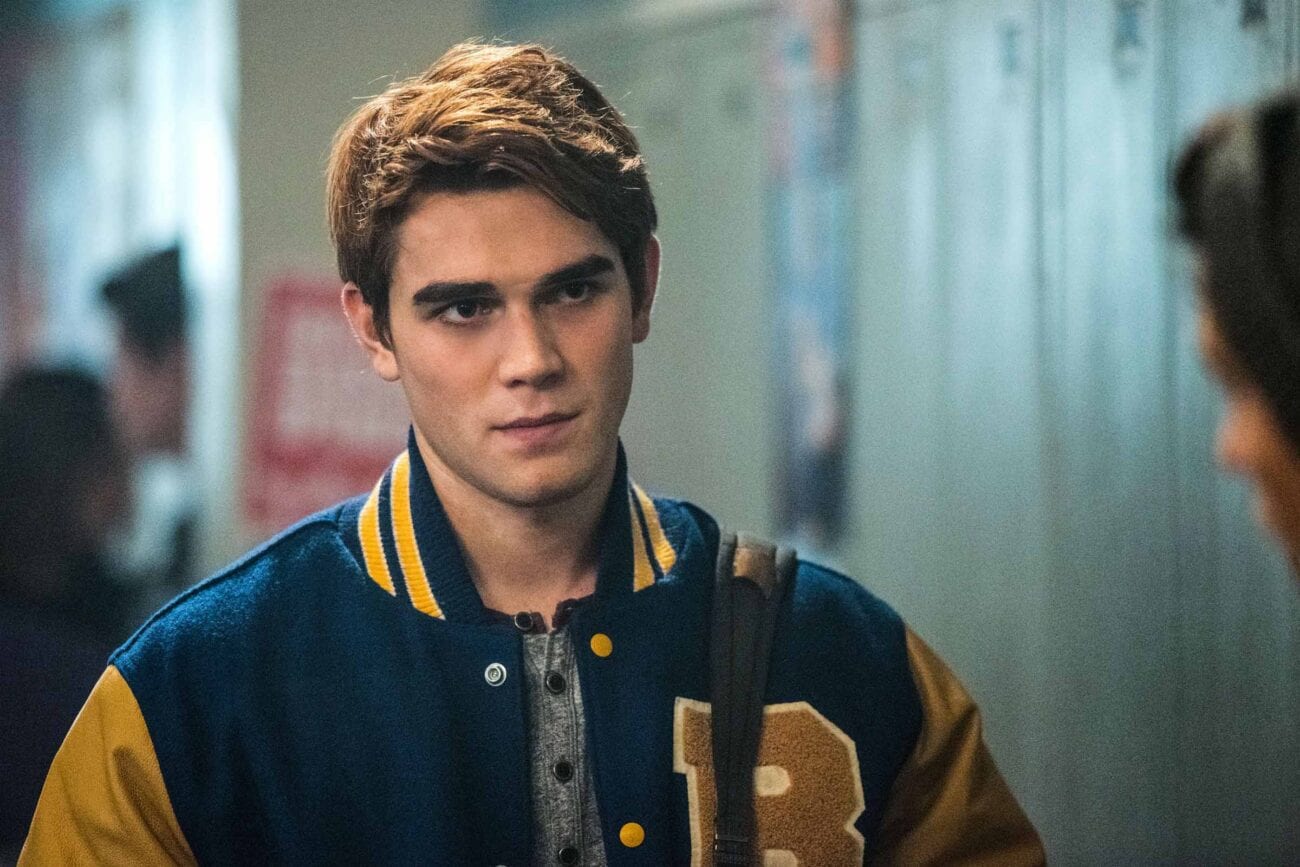 Ah, Riverdale. Our favorite over-the-top, melodramatic, and sometimes incomprehensible TV show. The show has seen its fair share of craziness – from grizzly bear attacks, to Betty chloroforming her poor mother, it’s pretty difficult to be surprised by Riverdale anymore.

But, based on a new promo for Riverdale season 5, episode 4, the show’s writers aren’t afraid of continuing to try to push our buttons. Here’s everything you need to know about the wild new season 5 time jump – plus some hilarious meme reactions to Archie’s crazy transformation. 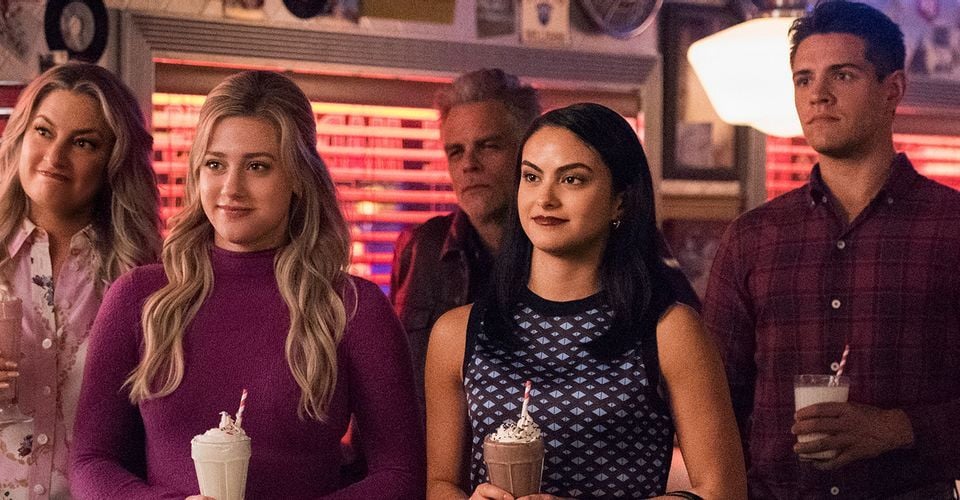 Okay, there’s a lot of information to digest in this new promo, so bear with us. The new episode takes seven years after high school, and all our favorite Riverdale characters are in different places in life.

Our beloved Archie Andrews has joined the army and gone to some strange unspecified war that takes place on . . . a football field? Oh, and he also doesn’t bother finishing high school. And no one says anything about it.

Meanwhile, Veronica Lodge is now married, and Betty is in training for the FBI and, and Jughead is a published writer. And, okay, the last three are somewhat believable, (well, being a published writer and an FBI agent are both . . . unlikely in your early twenties), but we just can’t stop thinking about the fact that Archie is literally at war. And neither can the internet.

it’s literally so woke of riverdale to avoid supporting the military industrial complex by instead having archie somehow fight in world war 2 pic.twitter.com/aCNflAcnCO

One Twitter user commented on how close Archie’s war attire is to what people wore in World War II, and we simply can’t unsee it. What war is this? Where is it? When is it? We simply have so many questions.

Riverdale season 10: Archie is an alien, Betty becomes a plant, Jughead now has superpowers, and Veronica is taken by Joesph Stalin.

Another Twitter user responded to the promo by theorizing what season 10 of Riverdale might look like, and it’s scarily accurate. Betty as a plant? Veronica kidnapped by Joseph Stalin? Weirdly, we can see it.

While a lot of people are trying to wrap their heads around this new promo, some are just trying to process events that have already transpired during Riverdale. Like that moment when Archie sang Green Day? We wish we could forget that . . .

Everyone online: "Archie is joining the *army* on Riverdale??? That's the craziest thing I've ever heard."

One Twitter user raised a pretty good point: How are people getting so bent out of shape about Archie’s soirée with the army when there were literal aliens on the show?!

Stoned in the writers room

Another Twitter user made a funny quip about what it must be like to be a Riverdale writer. You can, (and should), show up high, write in the most preposterous storylines, and end up filthy rich. Sounds like a pretty good deal to us.

No, seriously. Someone check on them. Something is clearly wrong here!

Whether you’re a die-hard Riverdale fan or you just watch it for the laughs, this new episode is going to be a pretty historic event. So grab your milkshake and pray Archie makes it out of the warzone safely.