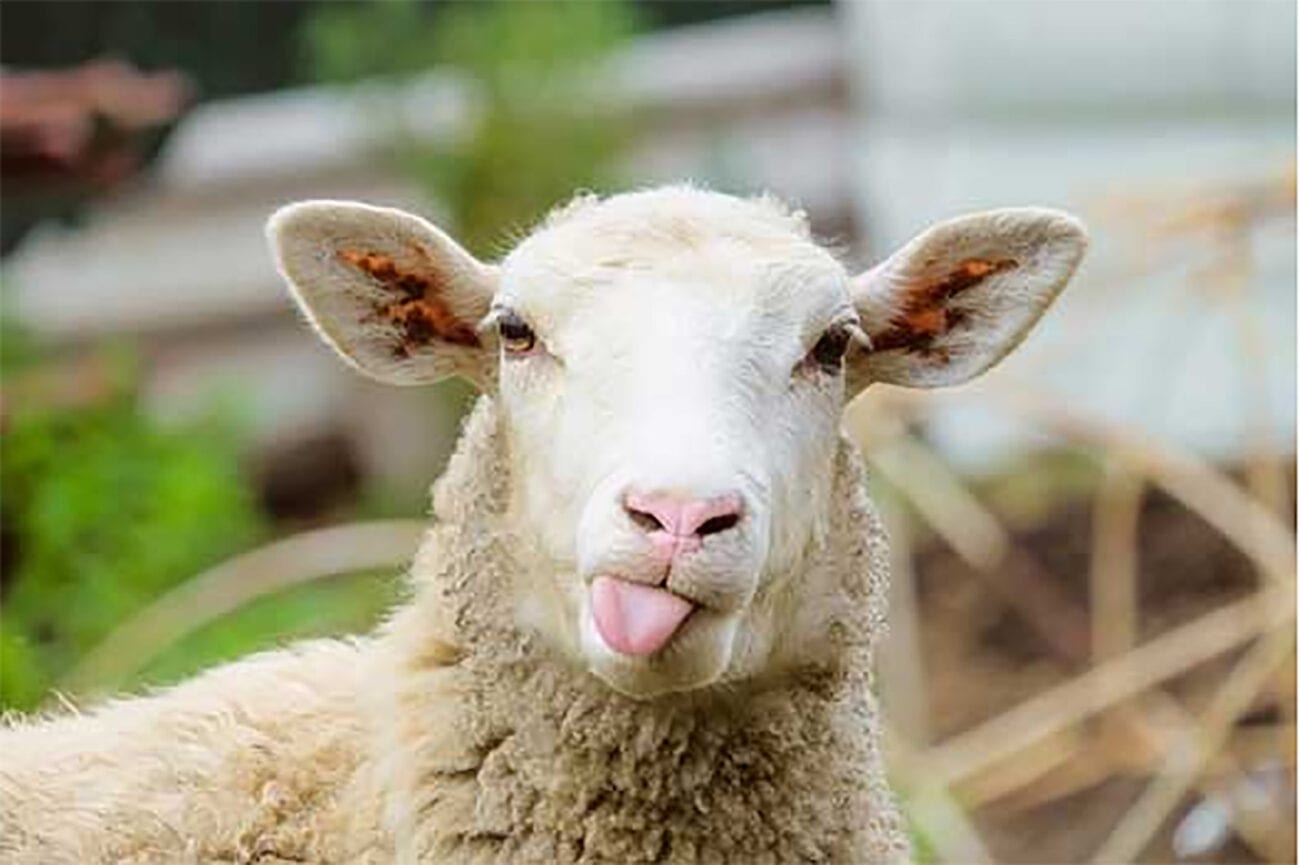 Famous for all the wrong reasons: The best memes mocking PETA

People for the Ethical Treatment of Animals (PETA) started as a good idea in theory, (although we think we’d be pi**ed if some stranger threw red paint all over our brand new fur coat.) However, insulting beloved zookeeper and wildlife expert Steve Irwin after his passing was beyond the pall and relegated the organization to unending purgatory on the Internet.

Most people posted angry comments and others highlighted PETA’s earlier blunders, such as the time PETA released salt water lobsters into a freshwater lake. Long story short, the lobsters died. The final blow was when, in 2018, it was revealed that more than 70% of animals under PETA’s care were killed.

In honor of foolish arrogance and self-righteousness, we present a montage of meanness slated for a very deserving (and two-faced) bunch of “animal rights” bullies. 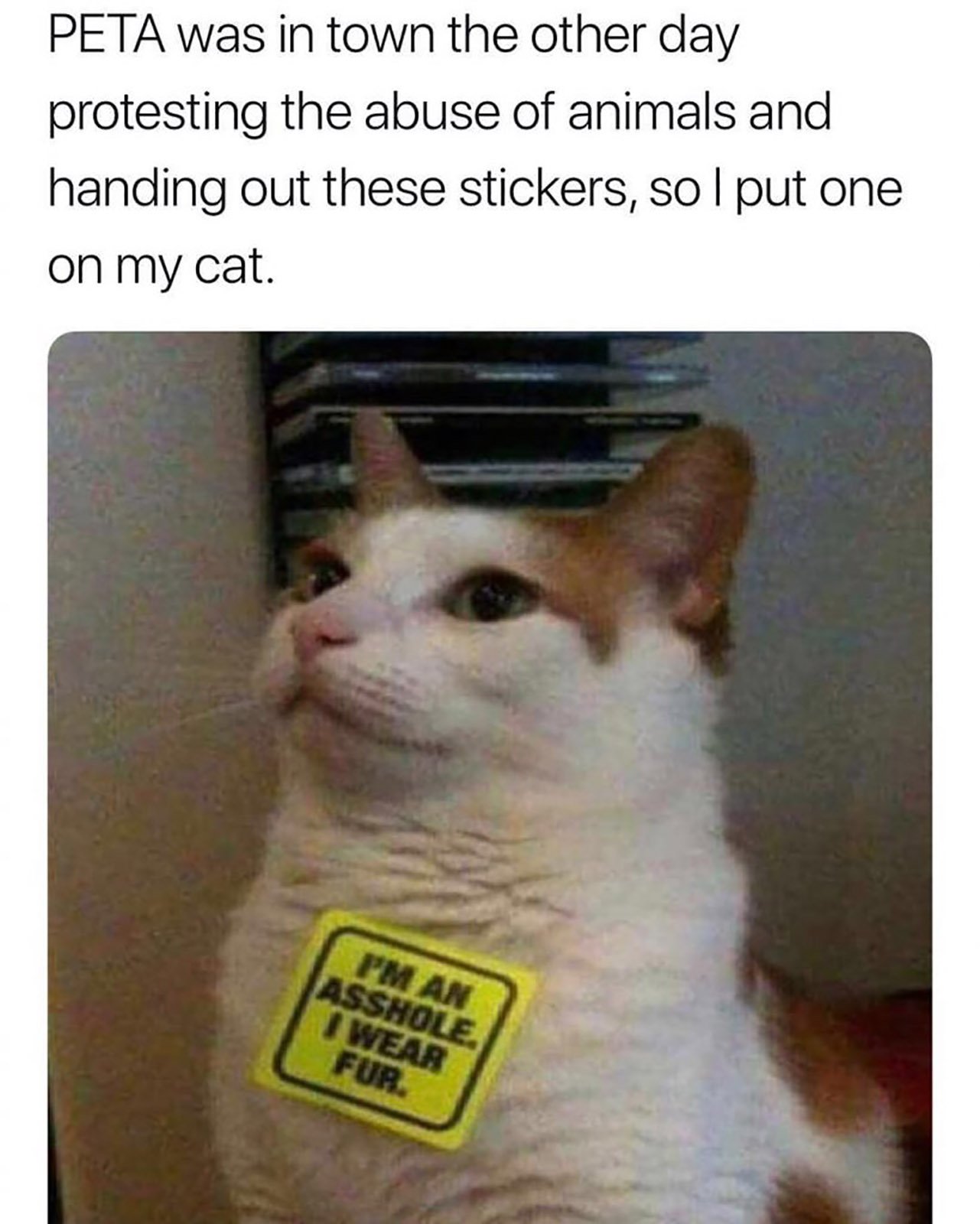 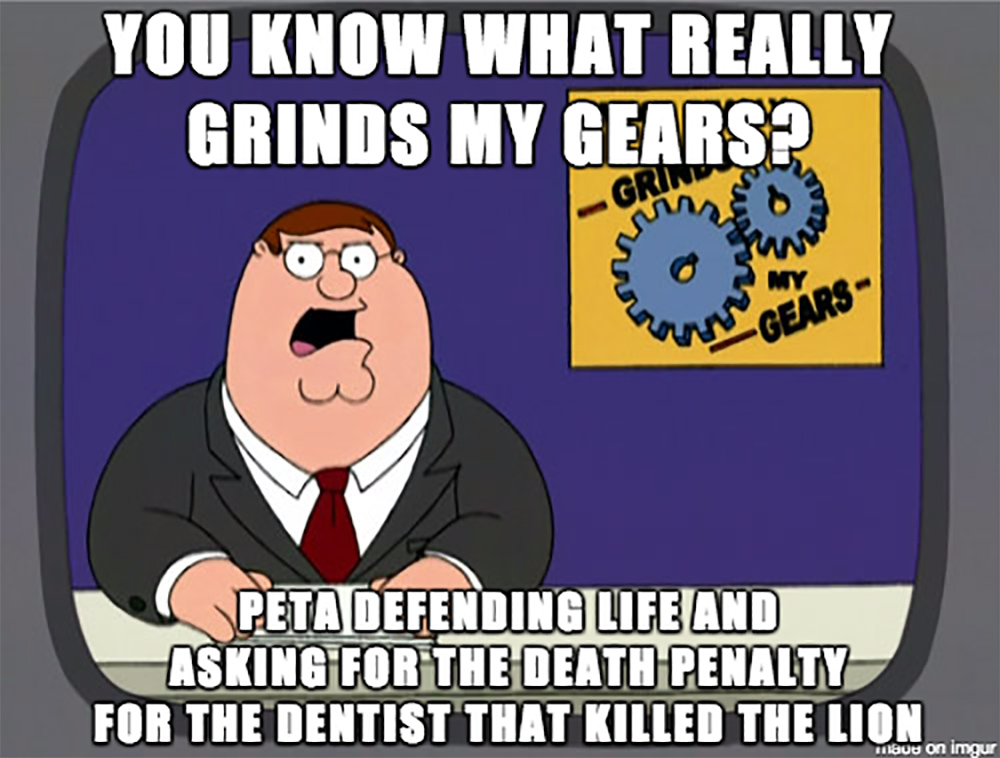 Hanging’s too good for ‘em!

Although hunting in the wild (or in a park) is not our cuppa, the death penalty might be going a bit far. 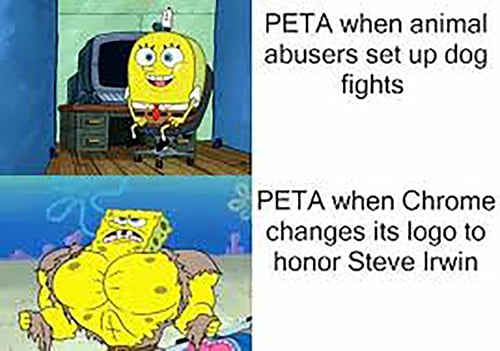 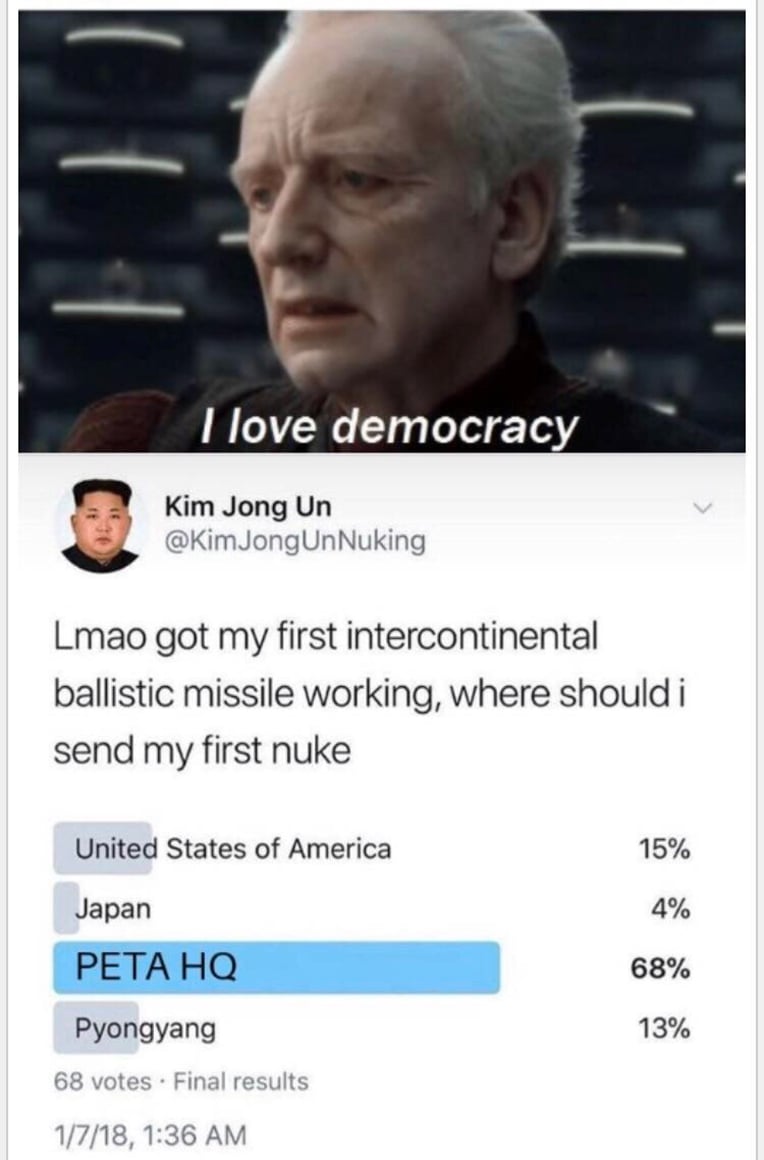 Guess there won’t be any animals to worry about after all. 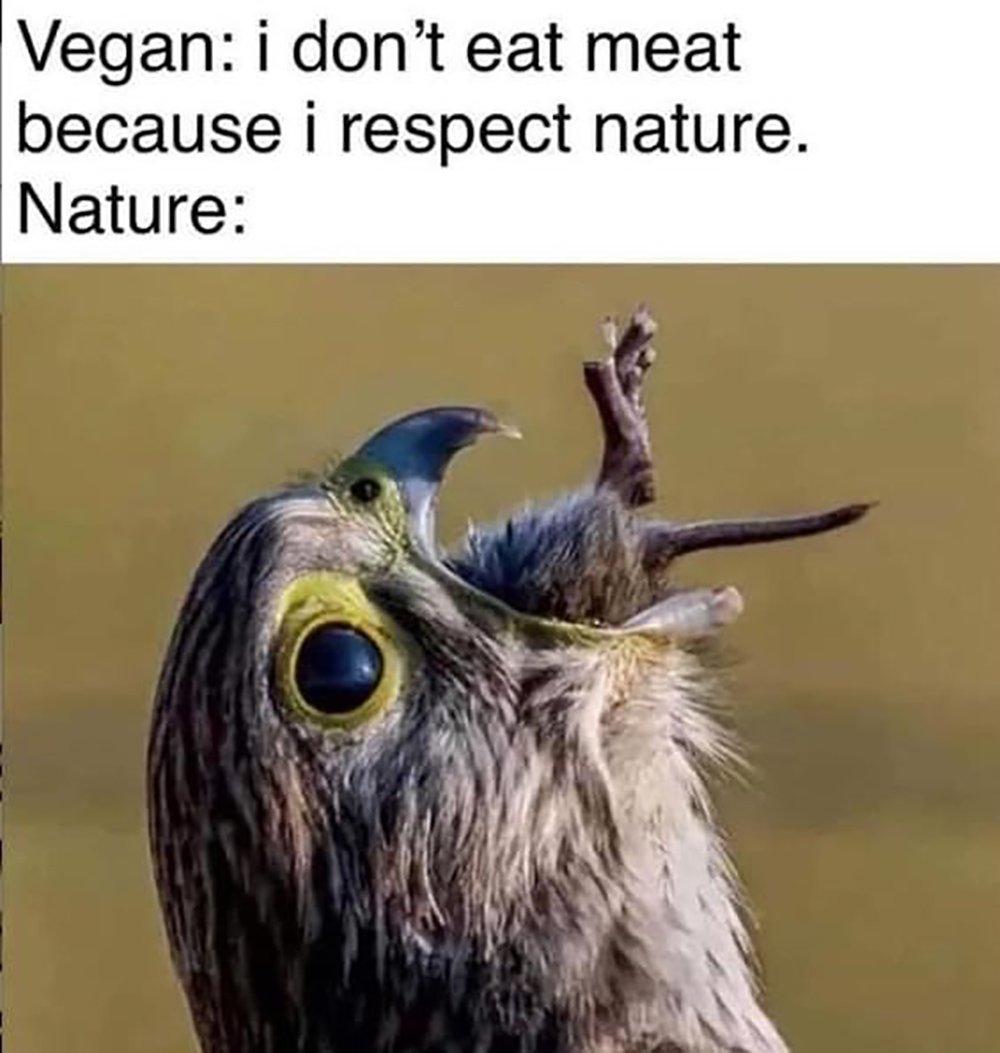 Definitely not a vegan! 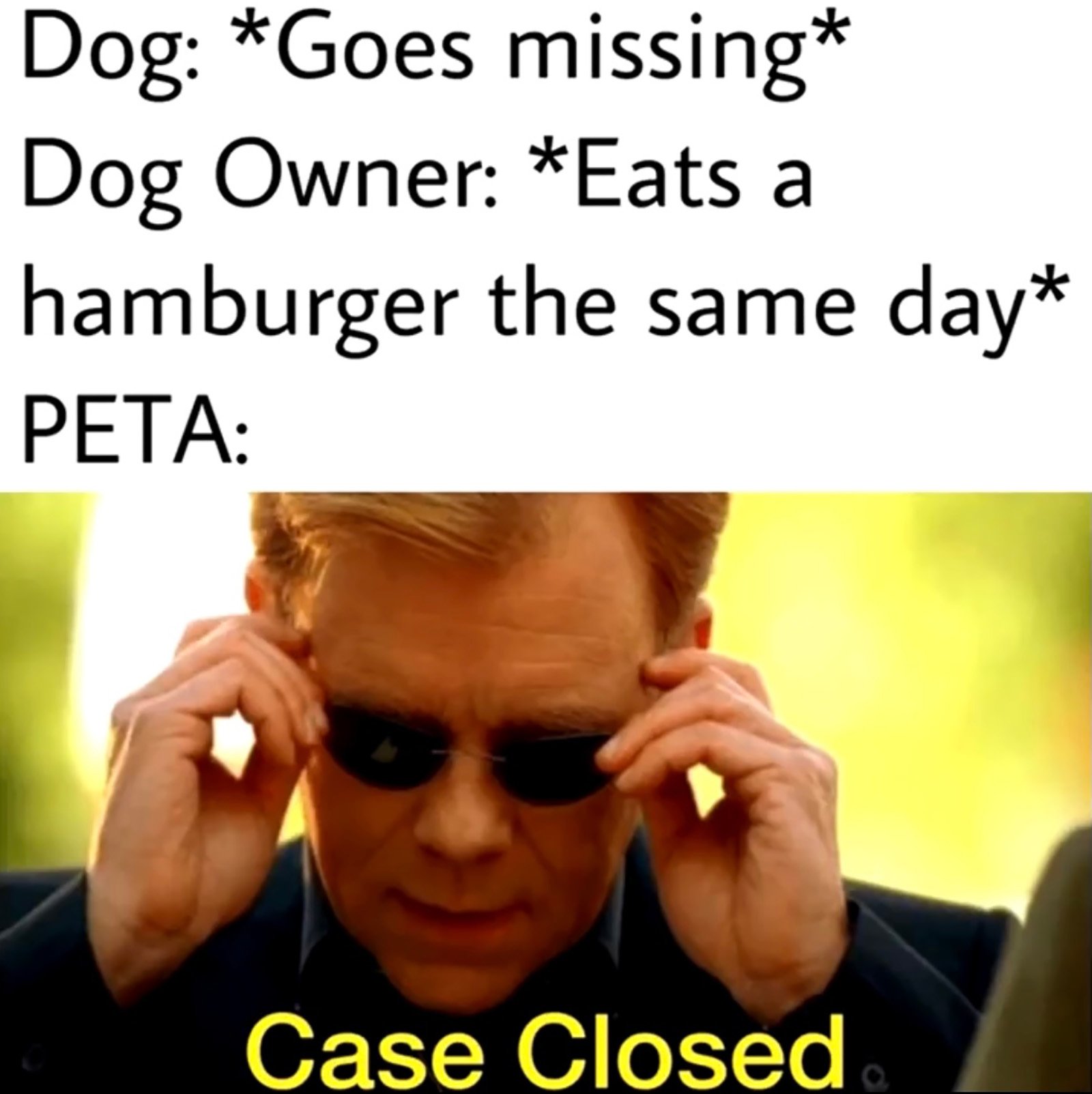 My puppy! Where’s my puppy? 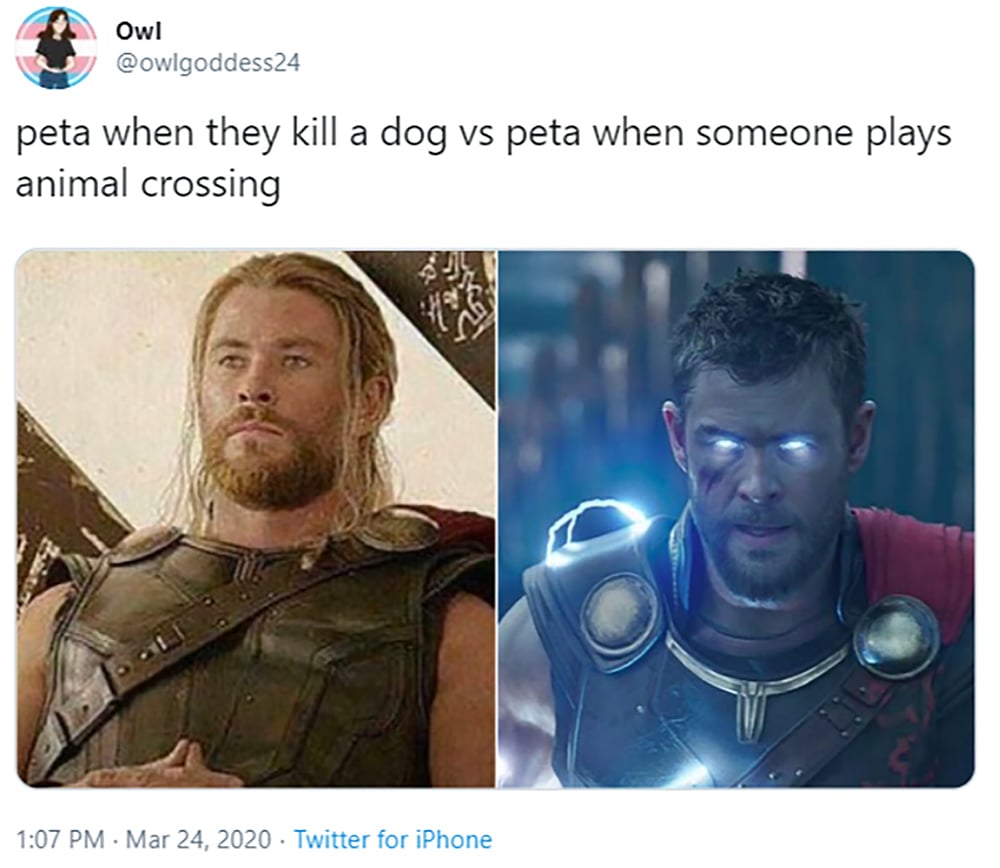 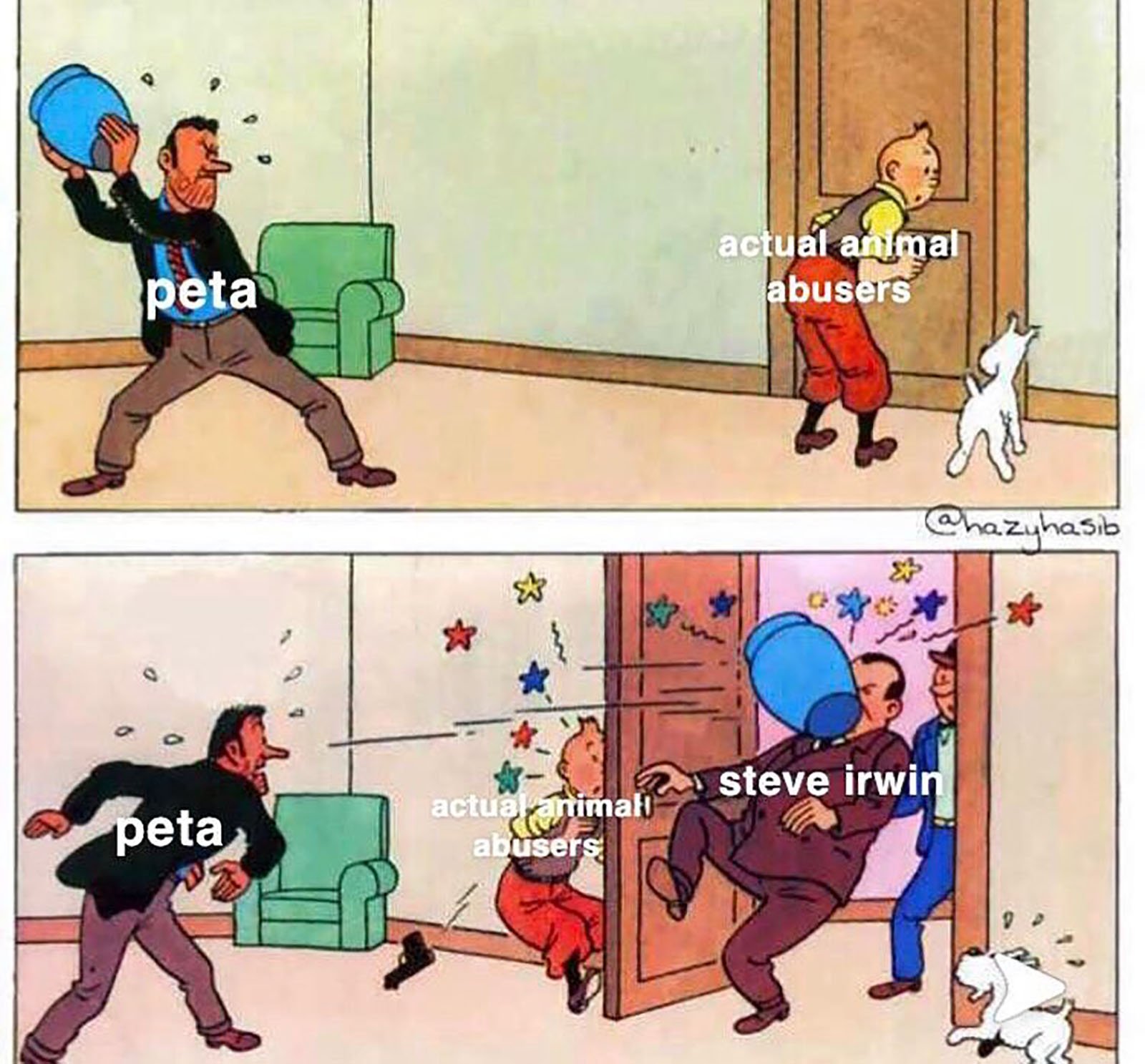 That swipe was not an accident! 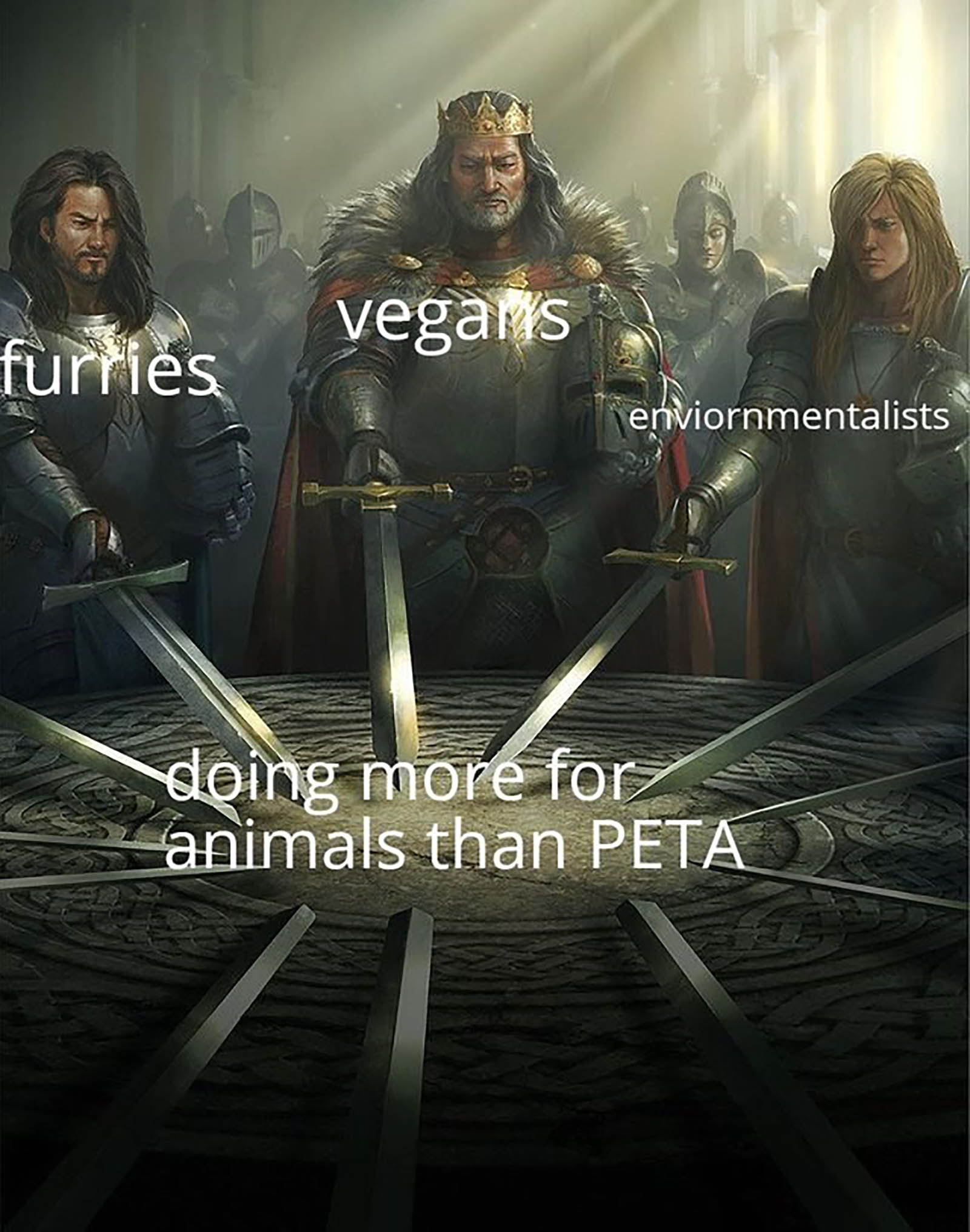 A little care, a little common sense, and a few kinks work better than PETA. 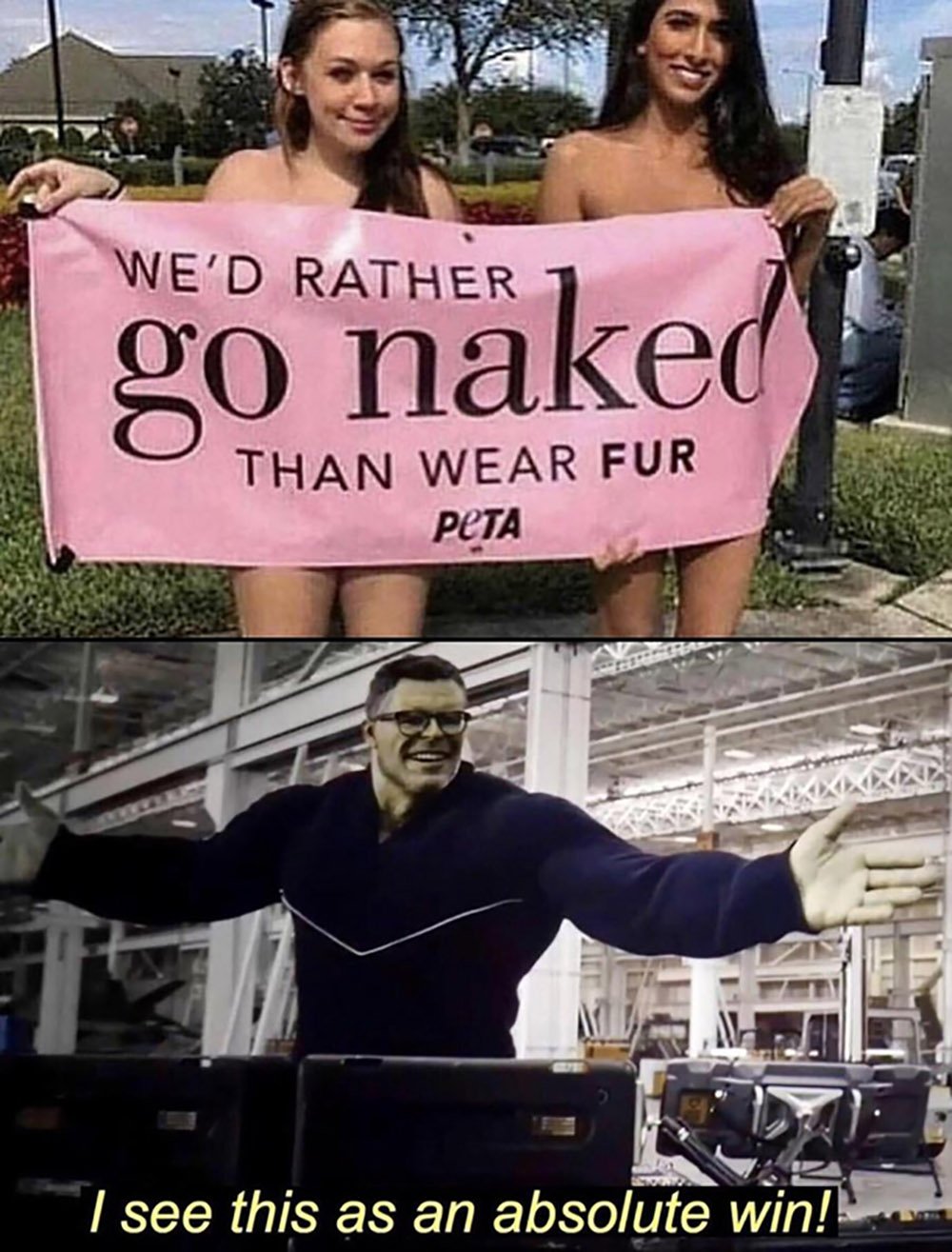 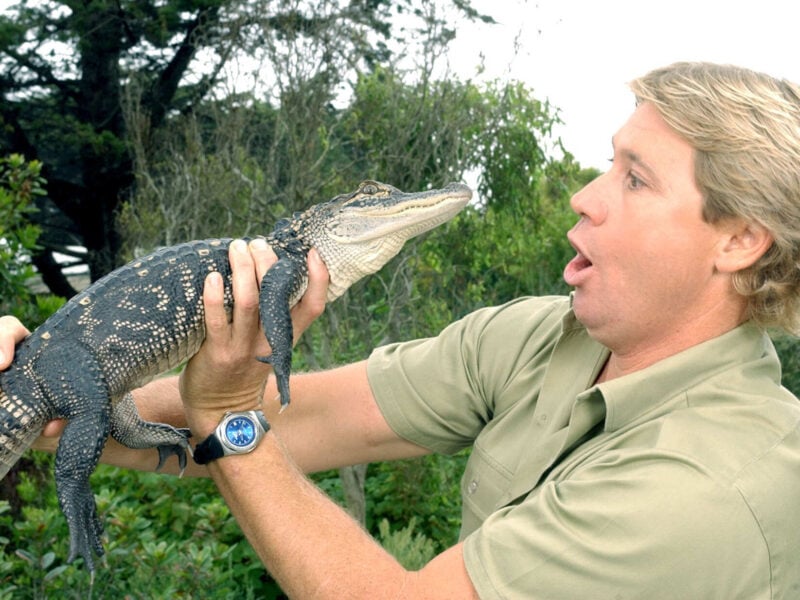