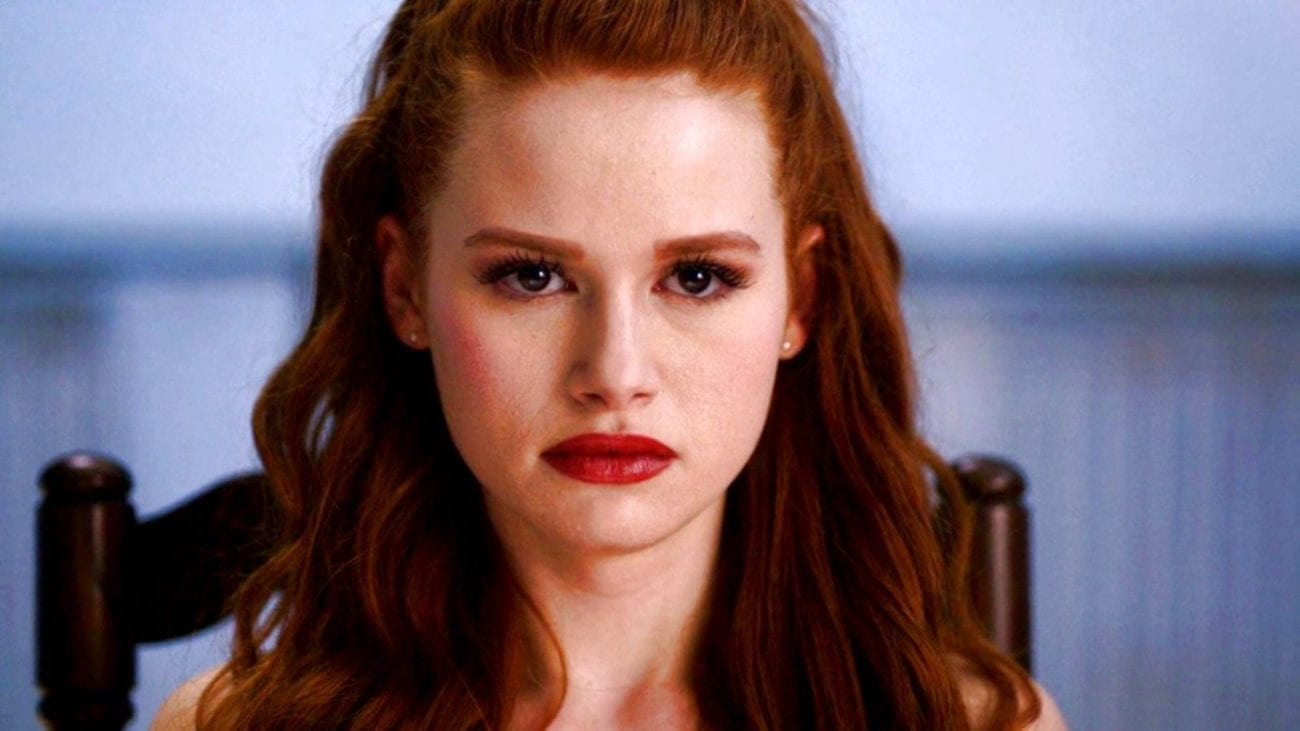 One of the biggest breakout shows of the century is the TV adaptation of the Archie comic books, Riverdale. The CW’s dark, edgy, and sexy take on the comics proved highly addictive.

A lot happened in the initial season, as the once-idyllic small town became a hotbed of controversies and secrets with the death of Jason Blossom (Trevor Stines). But we’re not here to talk about Jason and the subsequent murder investigation that threw the characters’ lives into chaos.

Riverdale season 2 got even more insane, in which a killer dad, The Black Hood, walked the streets, and Archie joined Hiram Lodge’s criminal gang. What about season 3? This season featured cults, an evil role-playing game, an underground juvie fight club, drug rings,  and plenty of scenes in which Archie goes shirtless. With even wackier shenanigans going on in season 5, we often long for simpler times, when all we had to worry about was a couple of murders. 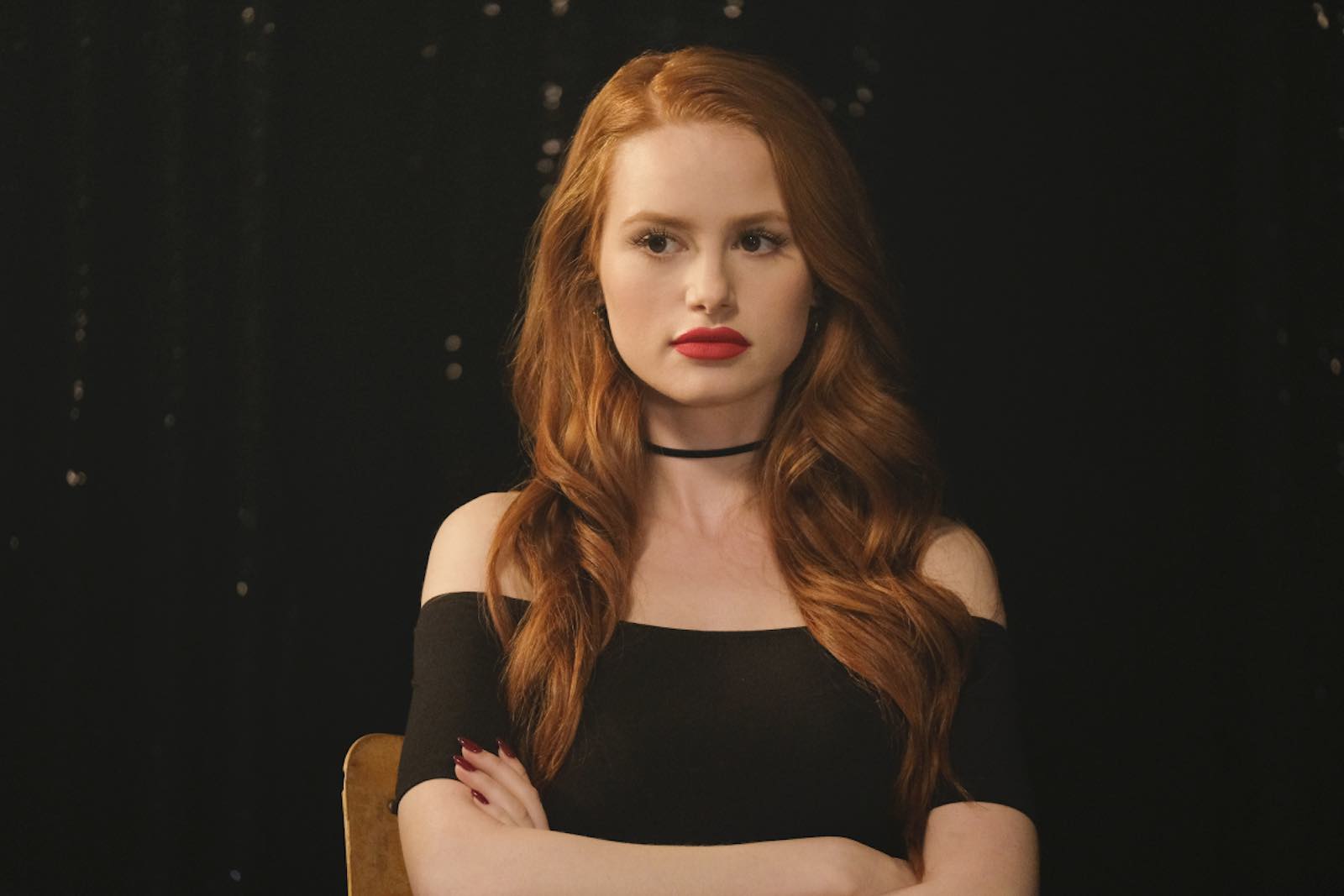 But one character who has remained true to herself throughout it all is the fabulously cutting Cheryl Blossom (Madelaine Petsch), who basically embodies every mean girl trope there is on TV. She’s rich, she’s beautiful, she’s captain of the cheerleader team, and she’s got a tongue sharper than a thousand knives. Basically, Blossom is a grade-A bitch (hiding a heart of gold) and, as she proved in season 1, she can destroy your life with just a few words.

Here are some of Cheryl’s best one-liners.

“Are you living mannequins suggesting I had something to do with my brother’s death?”

Because even when being accused of murder, Blossom’s got enough energy to throw in an insult.

No one else could assert such authority in two words or less.

“You catatonic bimbos didn’t vote for me.”

She might be a bitch, but she’s got a stunning vocabulary.

The only way to interrupt a conversation.

“Did you really think you could have a party without inviting moi?”

We all know the party hasn’t started until Blossom turns up, anyway.

“You’re welcome to challenge me, Veronica. But you’ll lose.”

You’re fighting a losing battle if you go up against the Blossom.

“I’m going now. My claustrophobia acts up in small houses.”

“I think she’s crazier than a serial killer on bath salts.”

A+ metaphor right there.

“Listen up fives, a ten is speaking!”

“You’ve got the vocabulary of a baked potato.”

The moment Blossom showed she wasn’t afraid to take her own friends down a peg or two (also the best line in the whole show).