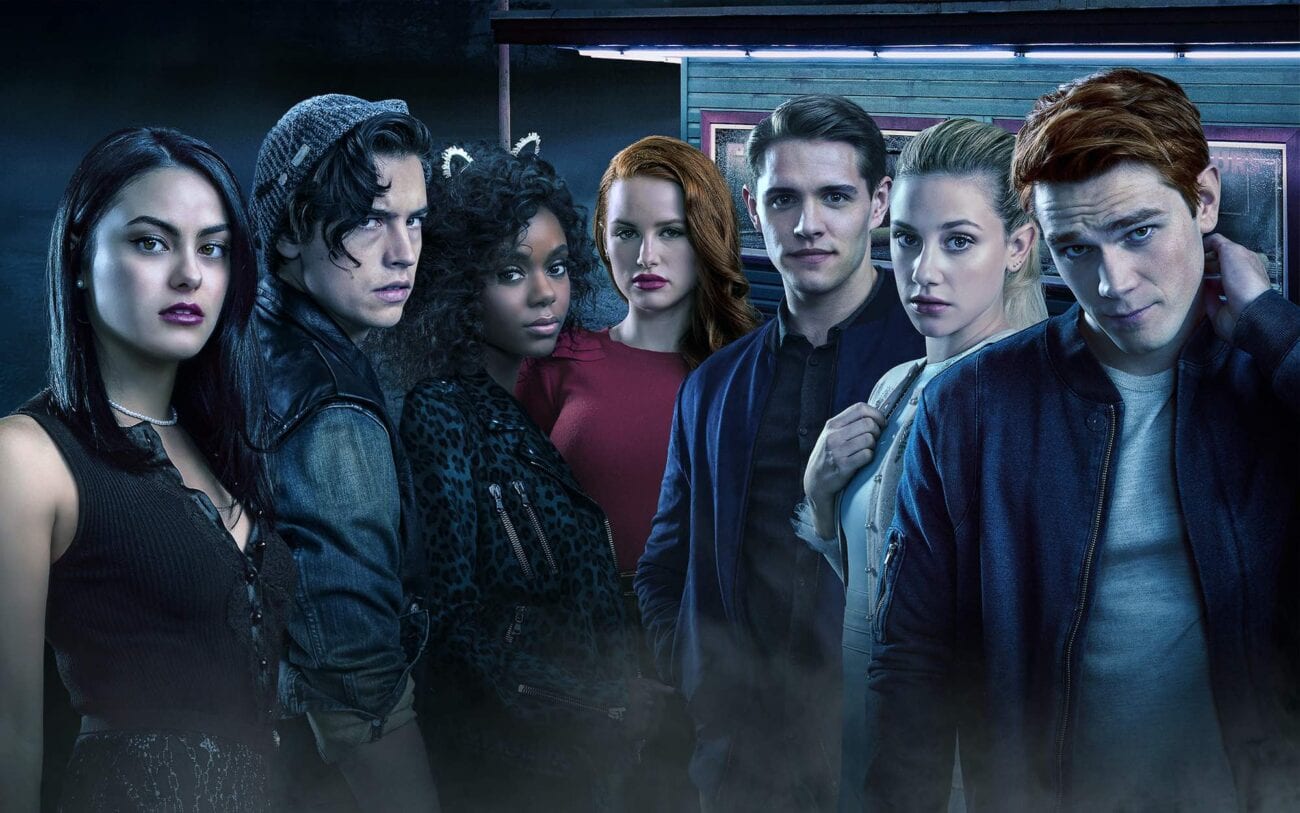 Will ‘Riverdale’ still work without the Archies in high school?

New season, new year, new Riverdale. When season five of Riverdale returns in 2021, it will be the end of the Archies time at Riverdale high school. The time of graduation is a bit terrifying because, well, it could go either way in terms of the series. When characters in a teen drama graduate high school and the show is not over, then things can get tricky.

One Tree Hill, Glee, Buffy the Vampire Slayer, and more series definitely have a weird transition period once the main cast graduates. Riverdale, however, actually has a  distinct advantage here. High school wasn’t really that important to the plot of the series. In fact, it was more a setting over something important for the plot device. 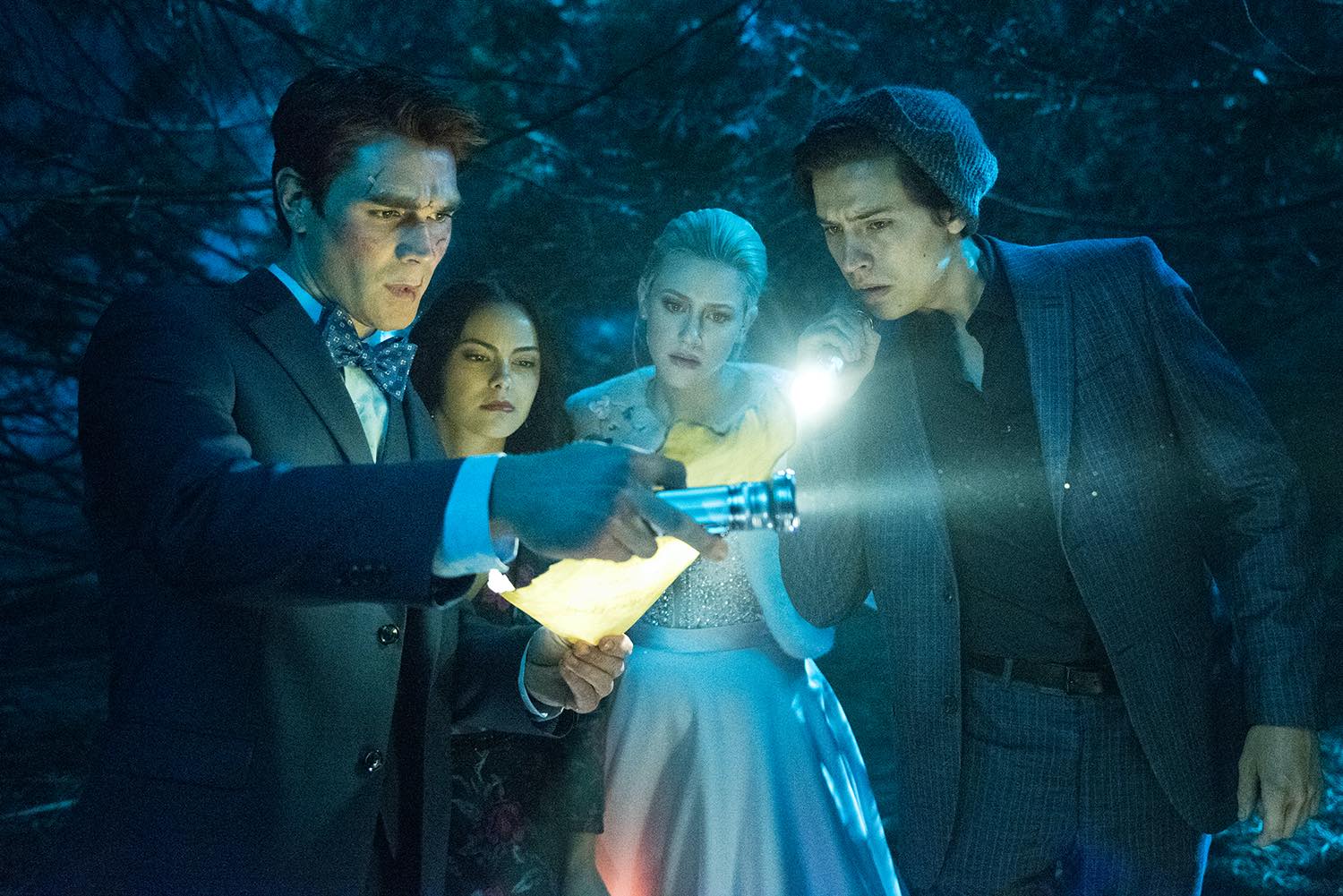 Yes, Riverdale characters dealt with high school events like prom, homecoming, graduation, etc. More of the focus of Riverdale was on murder, time spent at juvie, quasi-supernatural events, hiding bodies, and you get the picture. High school was there to give characters places to interact and meet each other.

Ultimately, however, the show could go episodes without a mention of classes, tests, teachers and it was fine. It wasn’t to the detriment of the series. In fact, leaving high school behind and having to reunite the cast following the time jump, provides an opportunity to just go full ham.

Honestly, Riverdale could have gone the way of a series like Nancy Drew and just, you know, start with everyone graduating and just pile on the weirdness as time passes. At the very least, we wouldn’t wonder how half of Riverdale high school students fashion gets passed the dress code. (There’s a lax dress code and then there’s TV high school dress code. It’s not the same thing.) 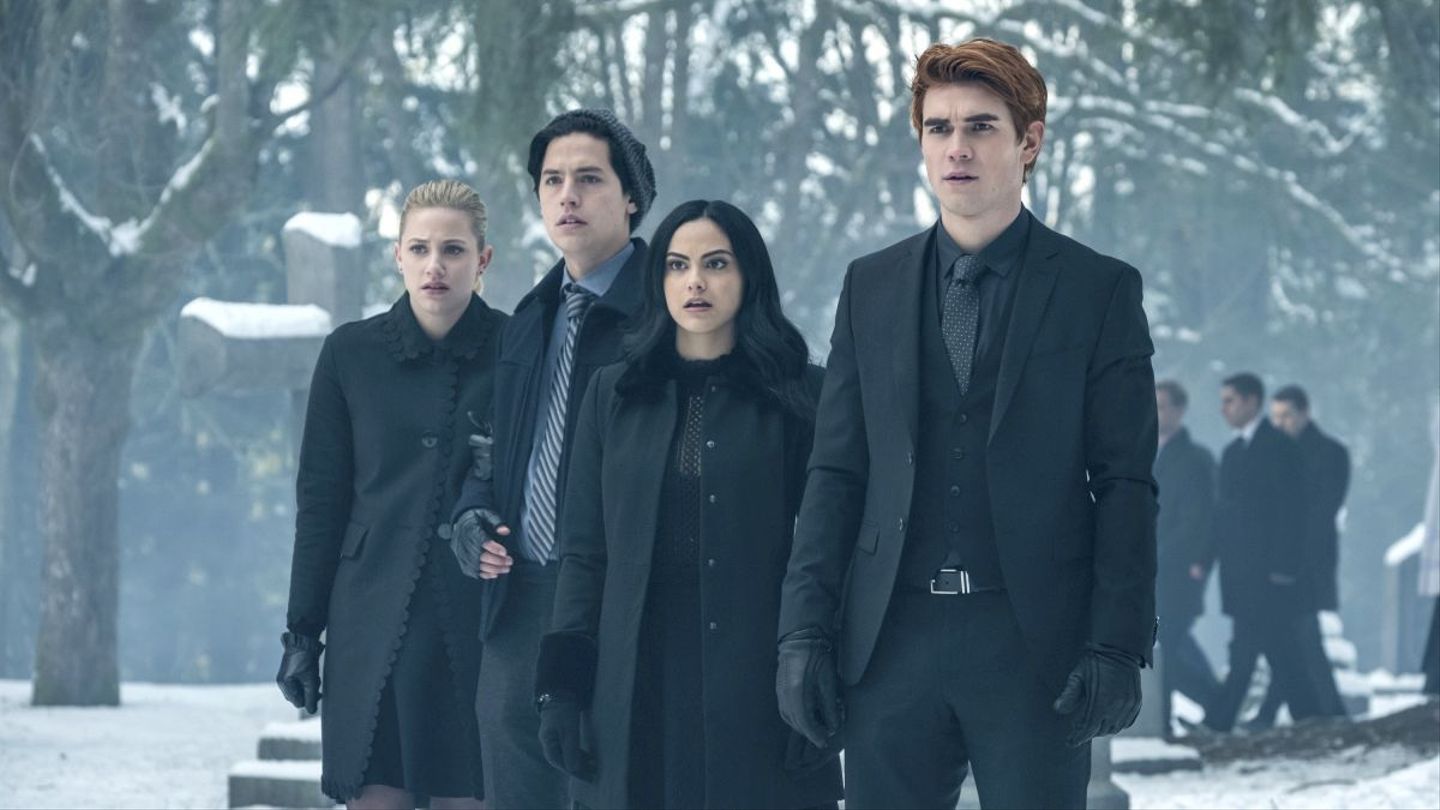 The thing about high school within the Riverdale universe is that it’s just not that important. Less of a major part of the plot and more of a convenient excuse for the characters to be within each other’s orbits. The rest of the time with the prison breaks, the quasi-supernatural elements, finding murderers? It’s not a typical sort of high school activity.

While things definitely happen in the high school, these plot elements could have largely been done elsewhere with little or no change. Plus, there’s the thing about all these kids drinking all that alcohol so casually. It’s 21 in the US so someone either has a) a great fake ID or b) is paying an older person to get the liquor. Basically, Riverdale doesn’t treat its high school age protagonists as high schoolers, rather just adults that happen to be in high school.

Riverdale will have to figure out a way for all these post-college characters to be together again. On the whole, it’ll probably work just fine given how little attention that Riverdale paid to high school. If you’re screaming at your television multiple times per episode, “Why are they doing this? They’re in high school!” Then, you know what? The show probably doesn’t need to be set in high school.