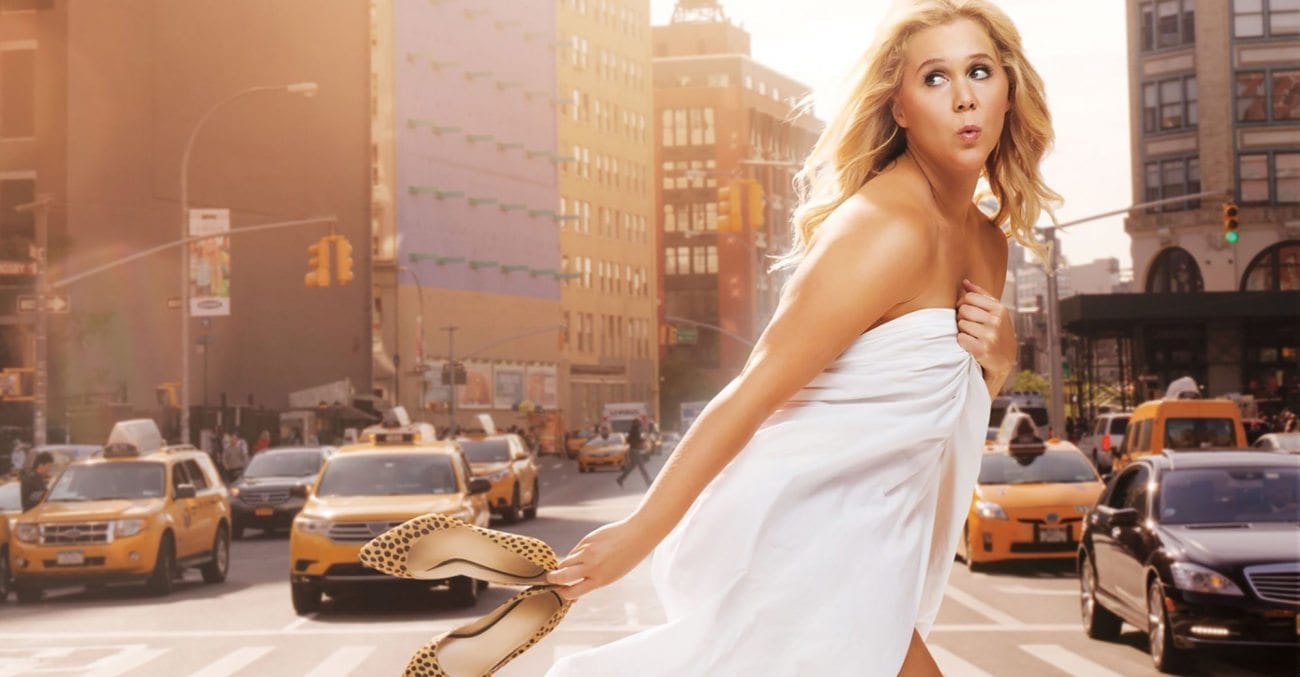 After receiving immediate backlash from the audience it was somehow seeking to “empower”, the Amy Schumer-starring comedy I Feel Pretty did surprisingly alright at the box office. We imagine the majority of the people weren’t saying “I feel pretty”, but “I feel cheated.”

The movie’s misfired message of body confidence against the odds – the average woman could apparently never feel so great about herself without hitting her head really hard after yet another clumsy fall (Ladies! We’re so clumsy.) – is one we urge everyone to avoid. 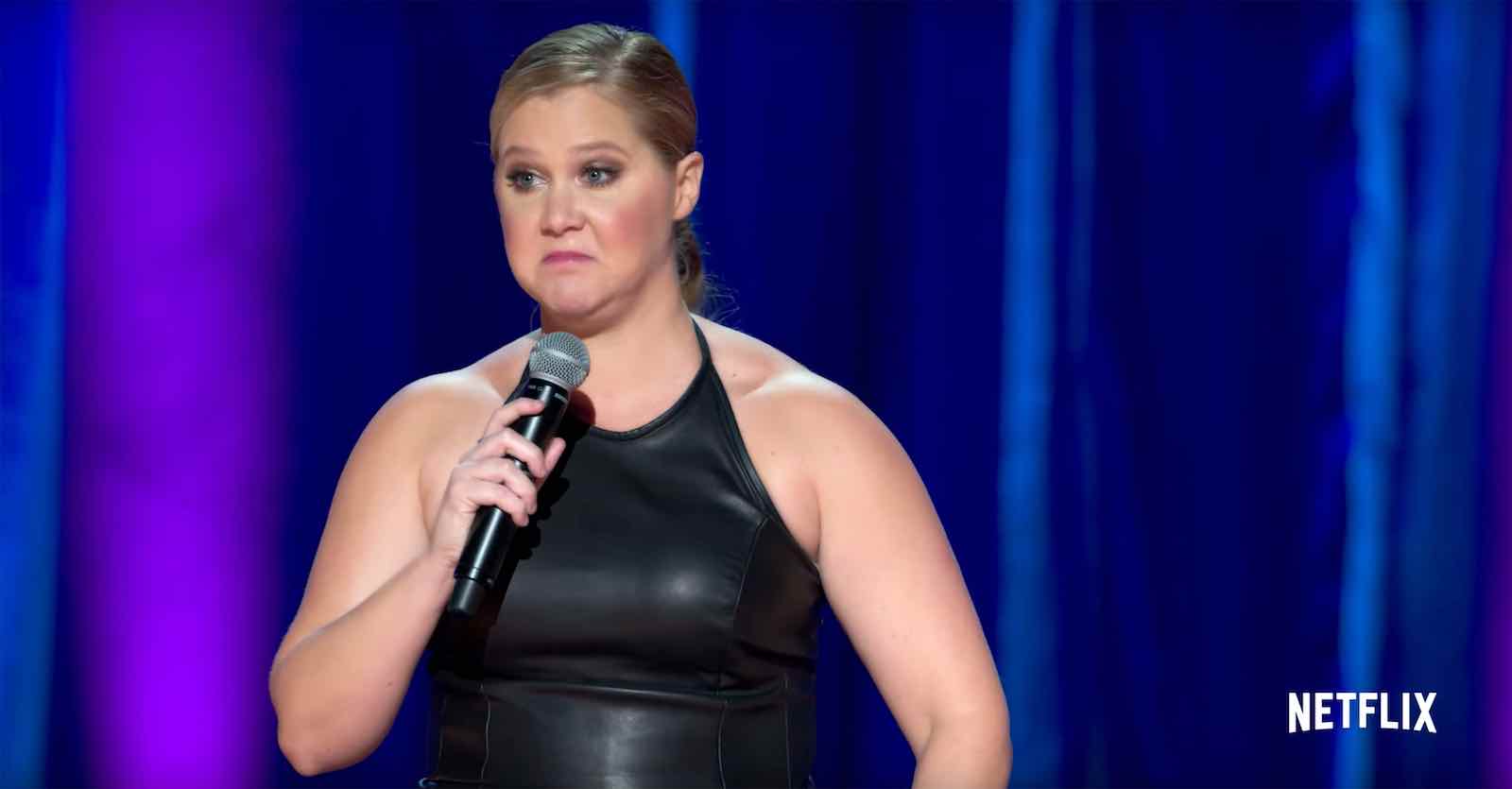 Seriously save the money you’d waste on this abominable attempt at “feminist” comedy and treat yourself to something that will genuinely make you feel pretty. Like an entire extra large pizza (for one) or a bottomless bottle of red wine. The movie is another in a long line of questionable career choices for Schumer who keeps opting to star in (and make) absolutely dreadful projects on the big and small screen.

At a moment in time when we have plenty of spectacular female comedians like Ilana Glazer (The Night Before), Abbi Jacobson (Broad City), Issa Rae (Insecure), Amy Poehler (Parks and Recreation), Tig Notaro (One Mississippi), and Margaret Cho (30 Rock) making terrific work that offers fresh female perspectives and witty observations on the world, Schumer’s brand of comedy feels increasingly banal, obnoxious, and outdated.

Here’s a ranking of eight of Schumer’s worst works to date.

One of the things that makes Schumer so painfully disappointing at this stage is how seriously funny some of her sketches were from her HBO series. The comedian was accused of stealing jokes from other people (Schumer denied the allegations), which could explain the anomaly of the show. 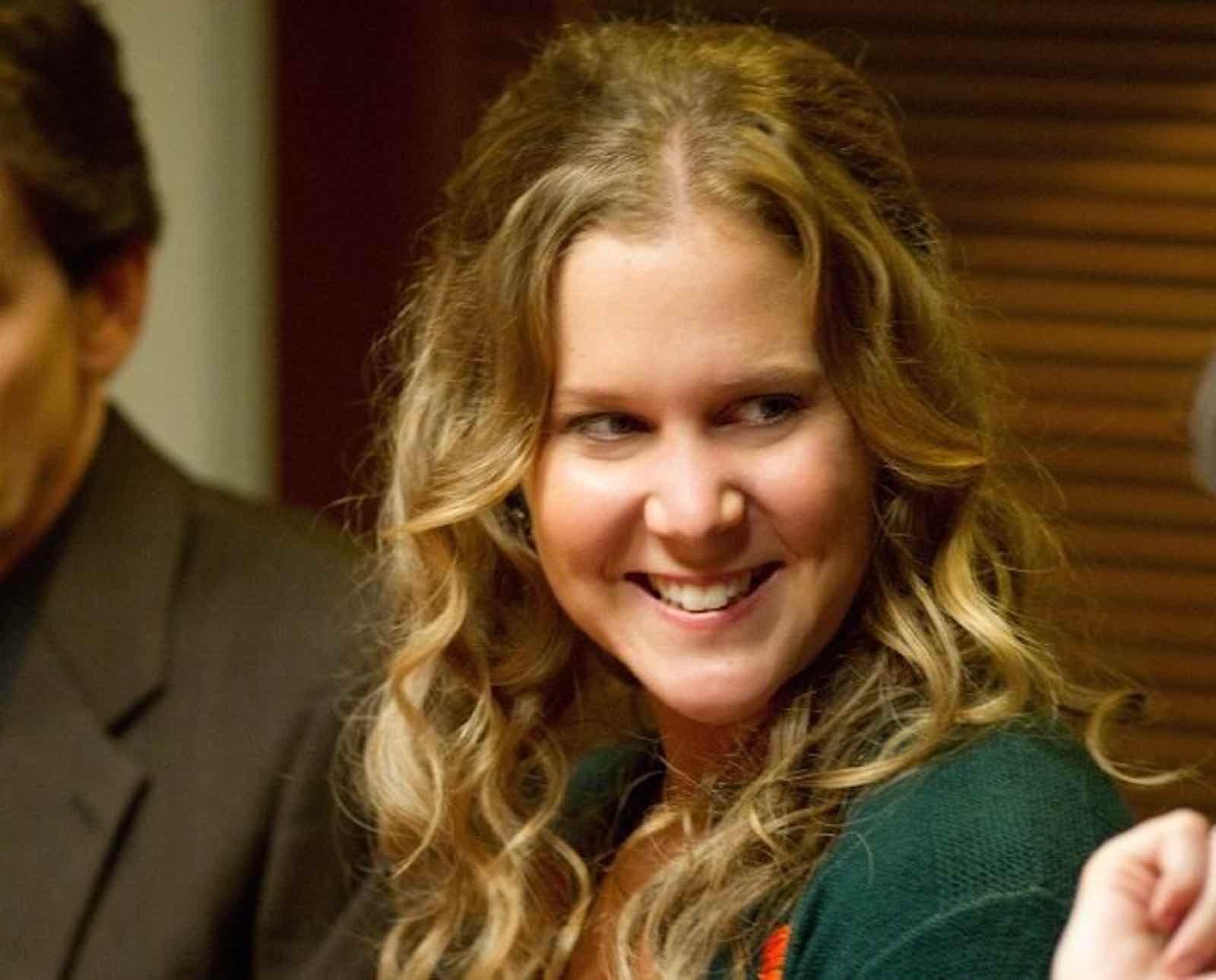 Lorene Scafaria’s comedy flop is a forgettable take on the apocalypse that fails the emotional and comedic beats it strives for. Though Schumer (thankfully) isn’t a major player in the movie, she still manages to suck the atmosphere dry from the scene as and when she does show up.

As Angie, Schumer served up the occasional quip and takedown while presenting herself with all the weakass bad girl flair of a post-makeover Sandra Dee choking on her cigarette in Grease. Except here, Schumer chokes on the script (we honestly can’t say we blame her). 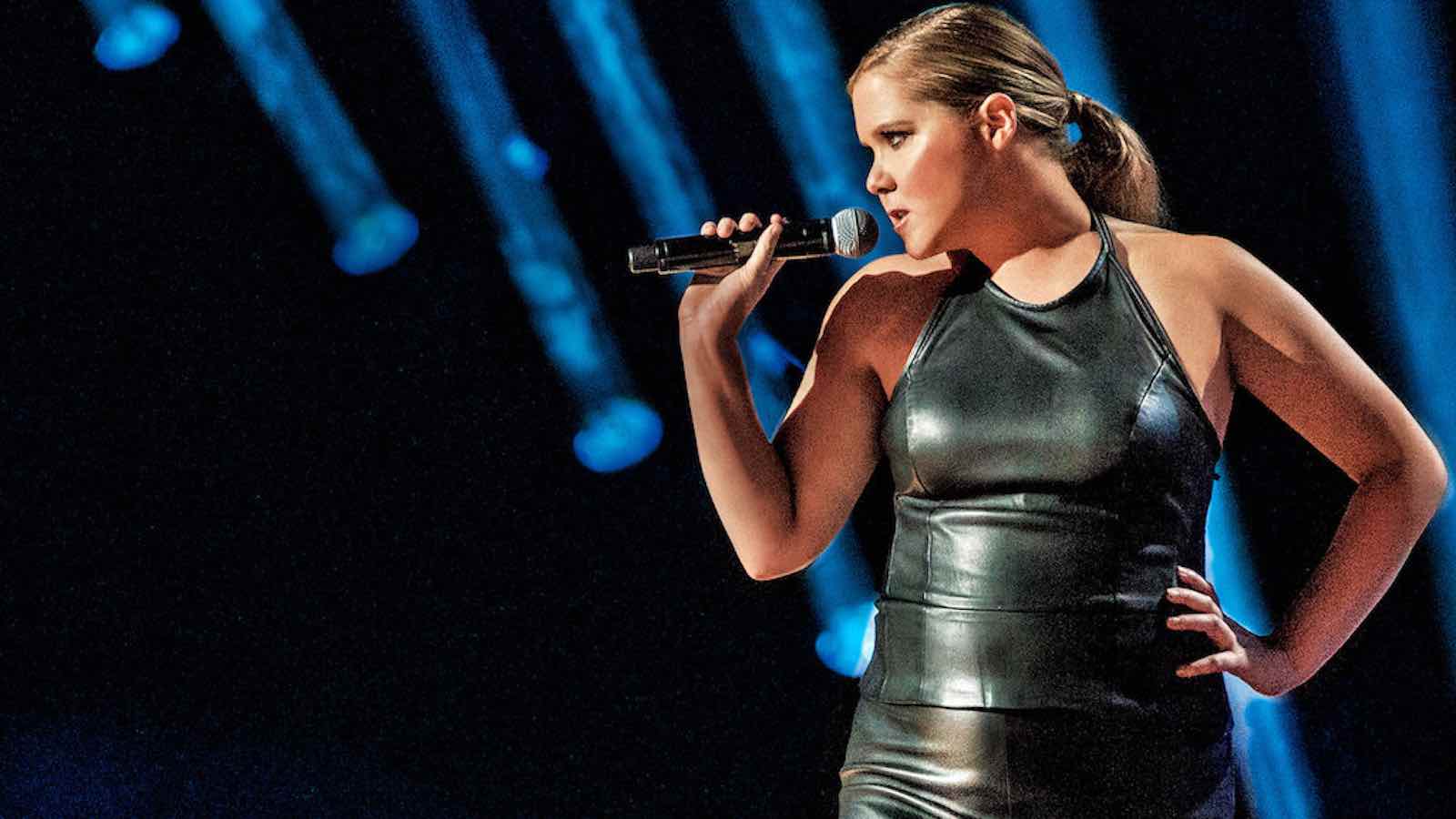 Schumer’s Netflix comedy special is about as funny as being cornered by some random woman in a bar determined to tell you about her various life failures until you relent and buy her a drink just so she’ll leave you the hell alone.

Celebrated for adding a “feminist spin on a typically misogynist genre,” Schumer’s attempt at reworking the romcom fell short of its promise. The Judd Apatow-directed comedy portraying Amy – a woman with a perfectly healthy libido and a perfectly healthy interest in alcohol looking for love in all the wrong places – felt as generic and insulting as the movies it was supposedly seeking to takedown.

All you need to know about Michael Walker’s Price Check is that the ever-wonderful Parker Posey (Lost in Space) is the liferaft upon which this dud stays afloat. Schumer (as you likely know to expect by now) plays a woman whose only characteristic is that she’s eating something every time she’s on screen and is a walking punchline for fat jokes. Of course, that’s not all Schumer’s fault, but it’s one hell of a crappy way to typecast yourself.

There are cinematic failures and there’s Jonathan Levine’s Snatched. Starring alongside the woefully underused Goldie Hawn (Death Becomes Her) and Wanda Sykes (Curb Your Enthusiasm), Schumer proves that fart and boob jokes are a great way to degrade whatever comedy genius you may have once shown promise for.