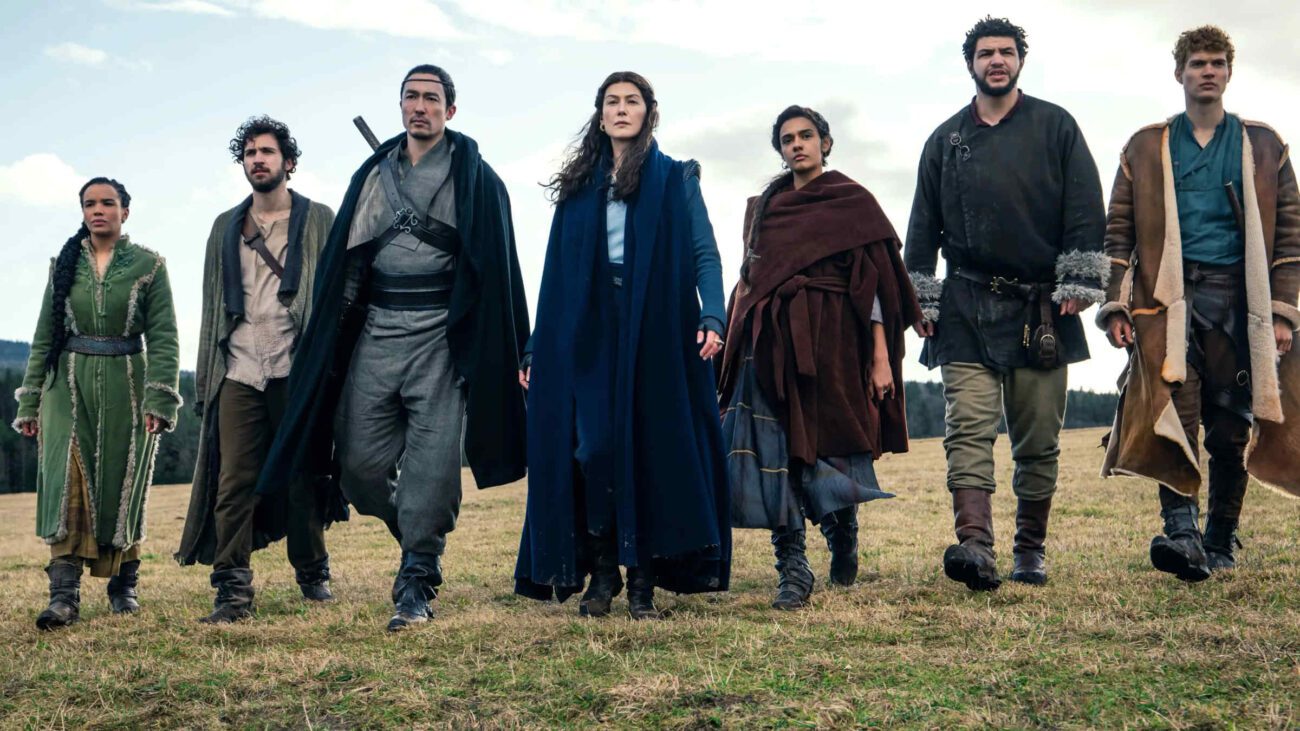 Amazon may have just released your new fantasy television obsession. The Wheel of Time is a series based on the novels of Robert Jordan. It premiered on Amazon on November 19th, 2021 with the first three episodes being made available. After that, The Wheel of Time will release a new installment every week.

Despite The Wheel of Time being the hot new fantasy series, the odds were against producers as they tried to make the adaptation a reality. Here’s how the novels became a new television show. We’ll also tell you how to watch The Wheel of Time online for free. 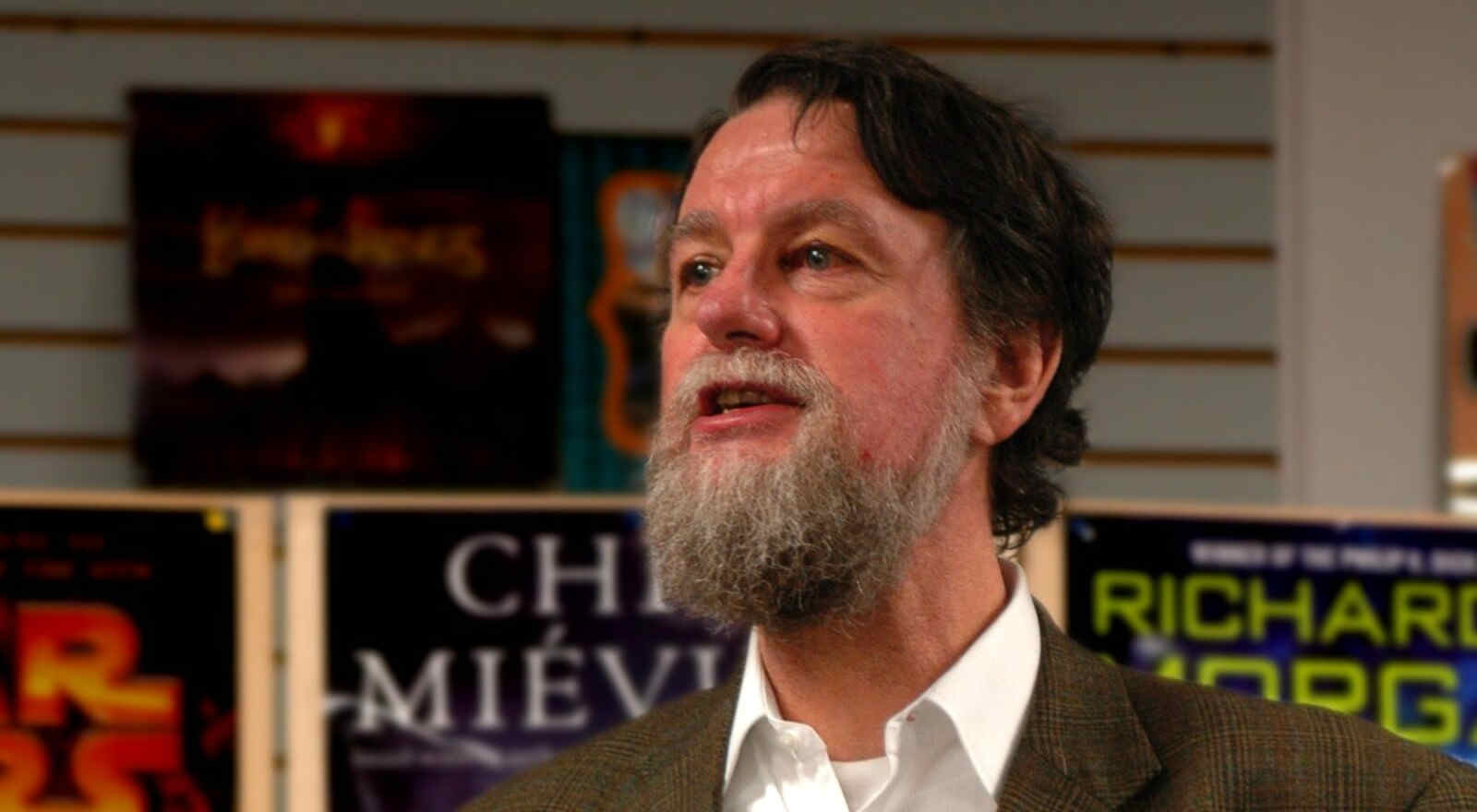 From book to screen

It’s been a long time coming for Robert Jordan’s The Wheel of Time series to be adapted into a TV show. In 2000, NBC optioned the rights to The Wheel of Time, yet didn’t move forward with production. In 2004, Robert Jordan sold the rights of adaptation to the Red Eagle Entertainment production company. In 2015, Red Eagle aired a pilot on FXX that didn’t get any traction.

However, things started to look up for a full adaptation when Sony Pictures Television announced in 2017 that they’d be producing a The Wheel of Time series. Amazon eventually signed on. Rafe Judkins was given the task of showrunning & executive producer. Additionally, Rosamund Pike was cast as the lead Moiraine in June 2019 along with Daniel Henney & Josha Stradowski.

Principal photography for The Wheel of Time began on September 16th, 2019 in Prague, Czech Republic. Unfortunately, filming was stopped in March 2020 due to the COVID-19 pandemic & restarted in April 2021. The show wrapped filming the first season in May 2021 but started shooting the second season in July. 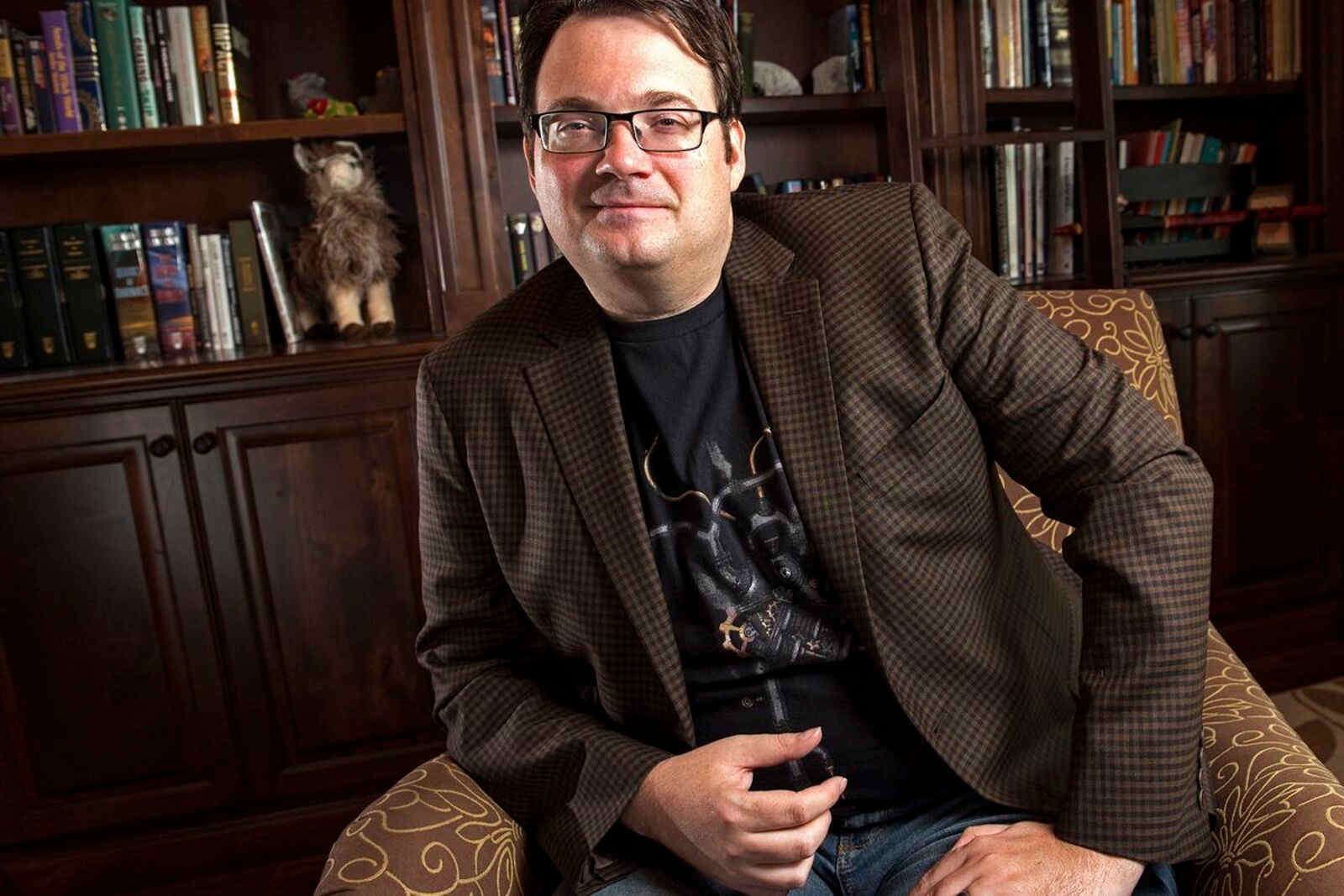 With such a long time between the rights being acquired & the show being released, the hype around The Wheel of Time is understandable. Yet is it worth watching? 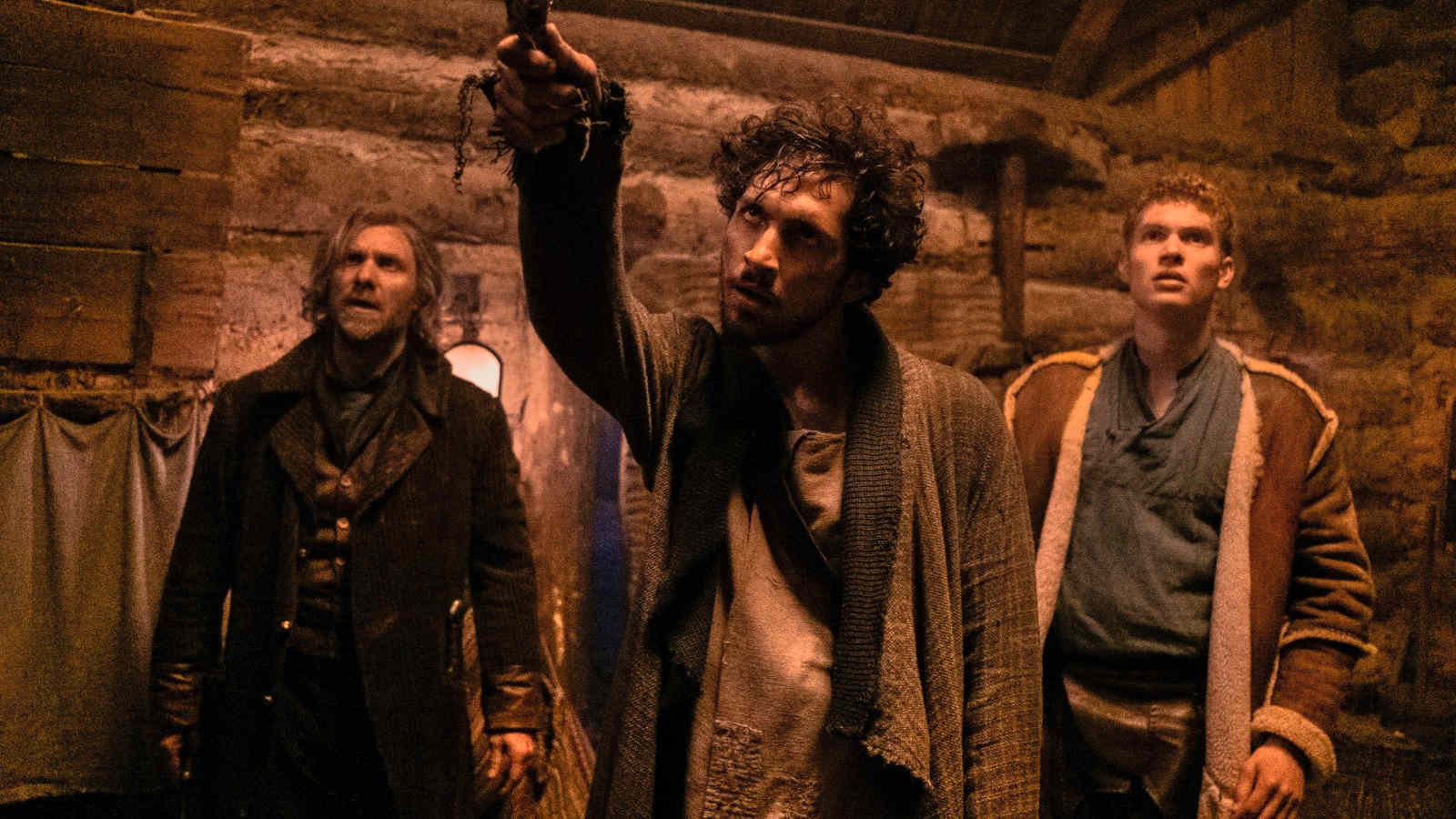 The Wheel of Time reviews

Critics have had a mixed reaction to The Wheel of Time overall. Carly Lane from Collider gave the new Amazon series a glowing review. Lane wrote that the show “satisfyingly deals more in intimate moments rather than overly relying on big action set pieces or CGI’d mythical creatures to conjure excitement.”

Lane continued with “Like any good fantasy epic, The Wheel of Time is one that promises very impressive returns, provided audiences are willing to settle in for the long haul.” Perhaps this means that if you’re a fan of Game of Thrones, you’ll enjoy The Wheel of Time. However, James Poniewozik of The New York Times thinks there’s a disparity between the two series.

Poniewozik said that “The good news for fantasy-hungry viewers is that this lush & ambitious series quickly approaches Thrones.” In spite of this, “It’s in the verve of life & depth of character that Wheel is a few revolutions behind.” In all fairness, it’s hard to compare The Wheel of Life to a series that ran for almost a decade & won multiple awards. 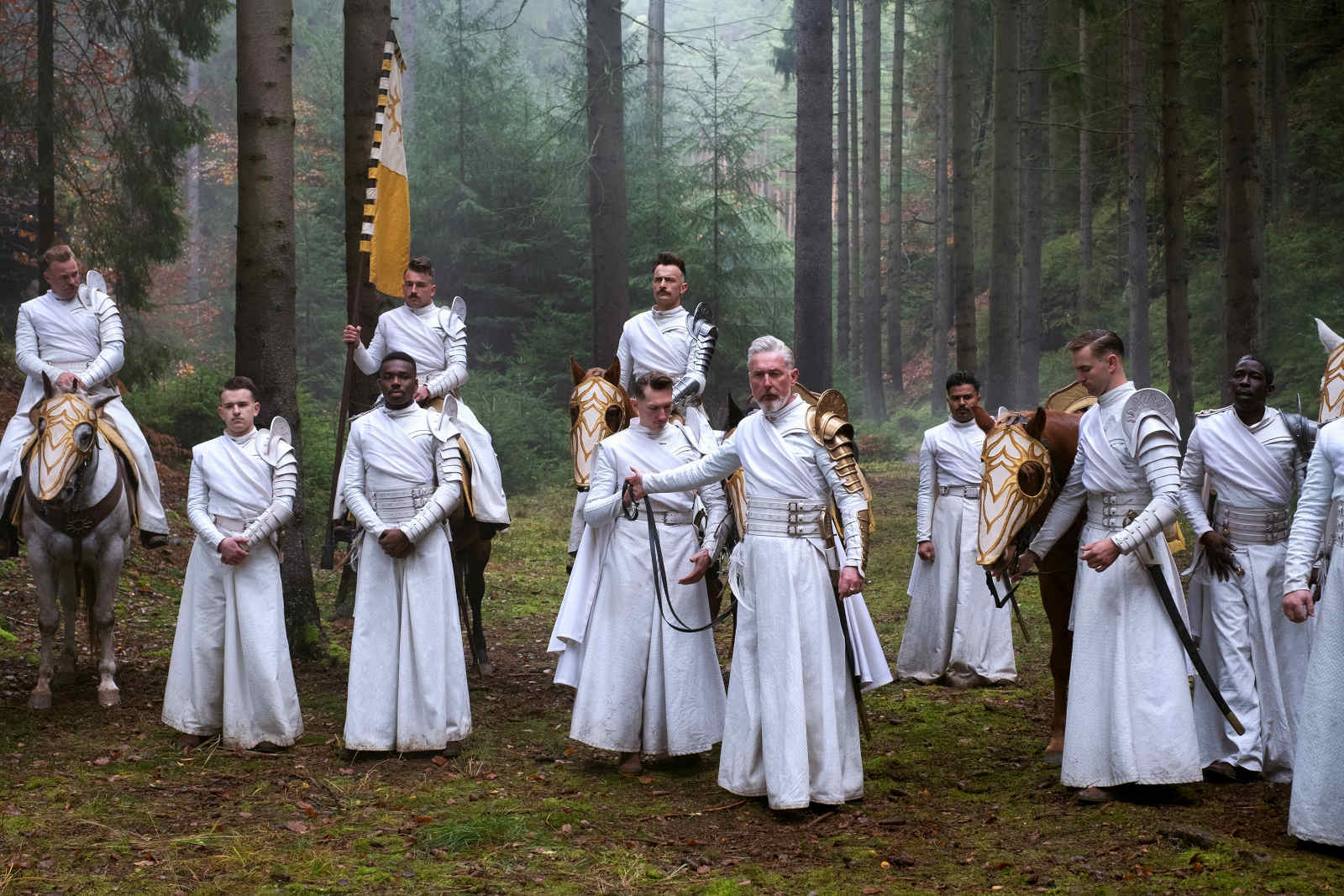 You may be wondering how you can watch The Wheel of Time online for free. If that’s the case, then let us help you out. 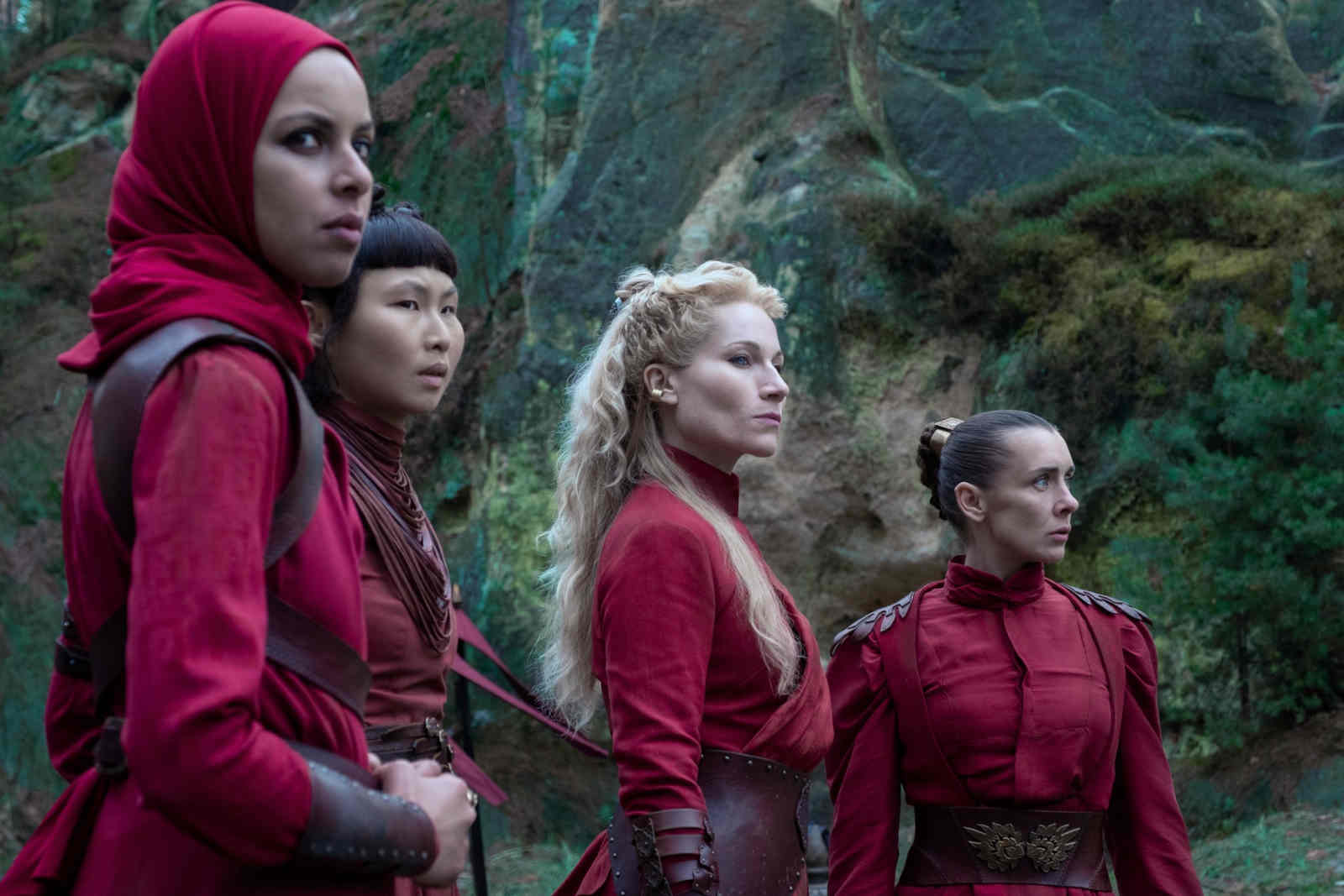 Watch The Wheel of Time online for free

If you already have an Amazon Prime account, then The Wheel of Time is already available online for free to you. If not, then Amazon allows you to have a thirty-day free trial to watch all of their content for free online. If you don’t want to mess with Amazon, you can watch the series online for free using Chillmovie.