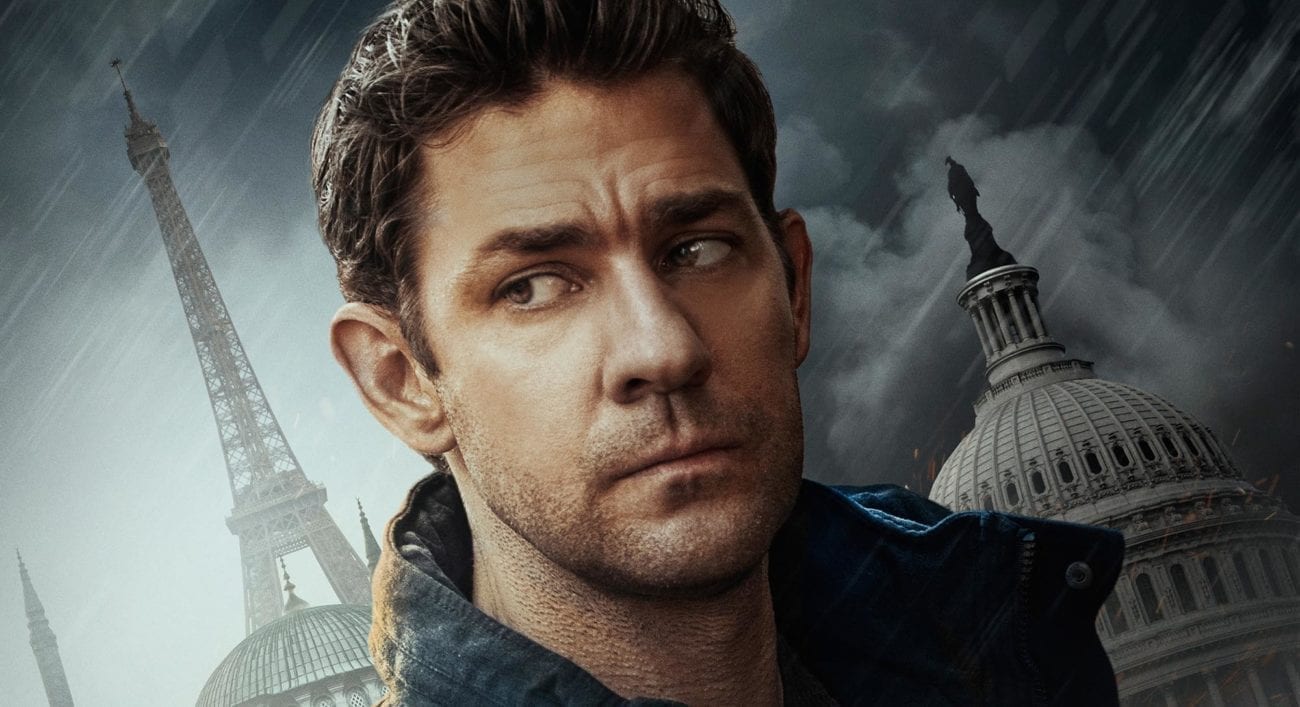 10 exciting Amazon Originals ready for you to bingewatch

Amazon has become a massive player in the streaming market over the past few years, putting out an impressive roster of award-winning Amazon Originals. From TV shows like Sneaky Pete, Transparent, and The Marvelous Mrs. Maisel to films such as The Big Sick and Manchester by the Sea, the streaming platform has repeatedly proven itself as a force to be reckoned with – despite immense pressure from competitors like Netflix and Hulu.

It’s no surprise then that audiences are eager to know what Amazon Originals are headed their way next. It is worth noting, though, that Amazon is notoriously elusive regarding their release dates. But maybe that’s all part of the unpredictable and surprising joys of streaming?

Amazon is continually updating its line-up of shows and movies, but for now, here’s 10 of the most exciting that are due to drop within the next year or two.

The first trailer for Carlton Cuse‘s eight-episode series dropped last year, having teased the eminent charms of John Krasinski (The Office) in the titular role. Despite the fact that Clancy’s name is attached, the series promises to follow an original storyline. Tom Clancy’s Jack Ryan is due to premiere sometime in 2018. 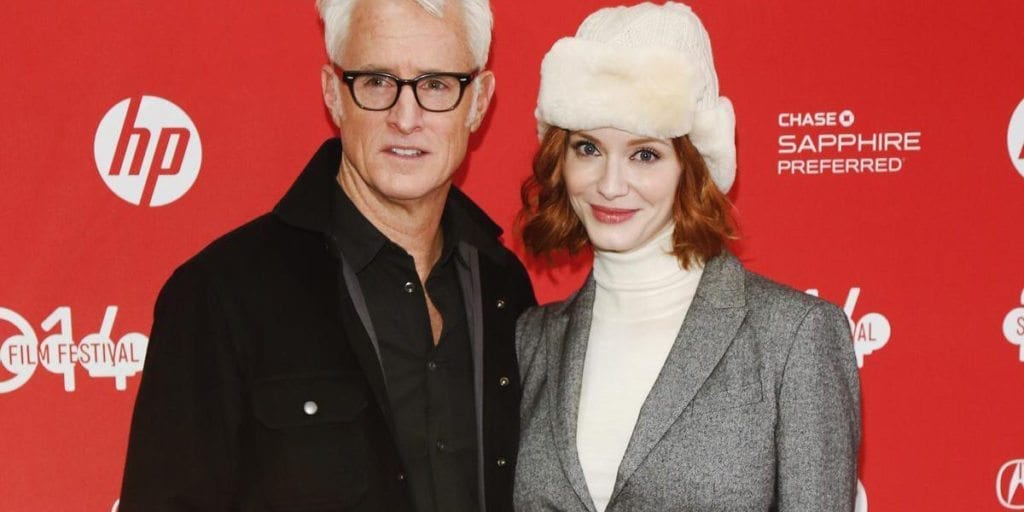 Starring Mad Men alumni Christina Hendricks and John Slattery, The Romanoffs is another series that’s due to land on the streaming platform in 2018. Created by Matthew Weiner, the show is said to be a contemporary anthology series that traces the stories of people who believe themselves to be descendants of Russian royalty.

3. The Dangerous Book for Boys 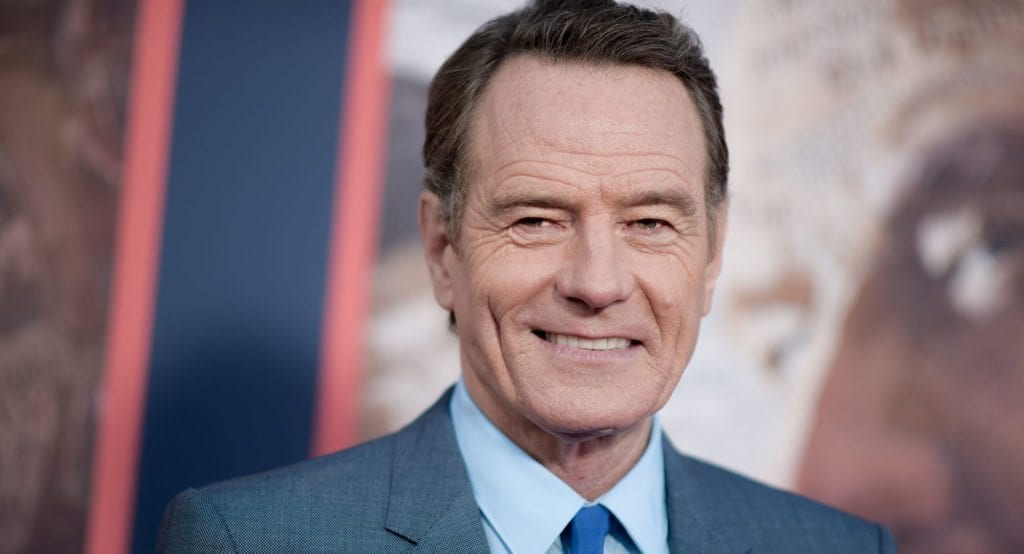 Coming from Bryan Cranston (Breaking Bad) and Greg Mottola (Adventureland), the premiere date for this six-episode comedy series remains elusive. Inspired by Conn and Hal Iggulden’s best-selling novel of the same name, The Dangerous Book for Boys follows a young lad who uses the book of life as a guide following the untimely death of his father.

Natalie Dormer, who portrayed Margaery Tyrell in Game of Thrones, stars in this six-part Australian drama series based on Joan Lindsay’s mysterious 1967 novel. The show, scheduled to arrive in 2018, focuses on three pupils and a teacher who vanish without explanation while enjoying a rural picnic on Valentine’s Day. 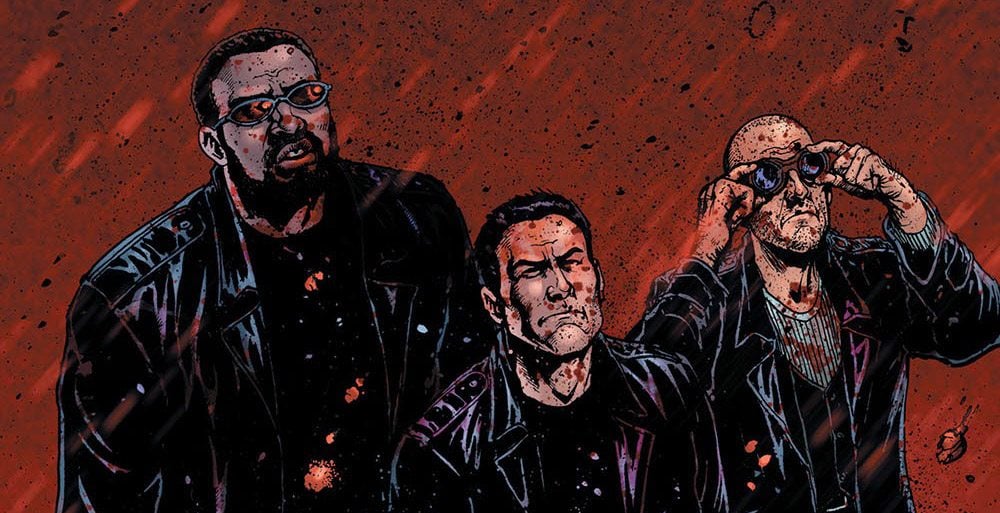 After weaving their magic on the TV adaptation of blasphemous comic book series Preacher, Seth Rogen and Evan Goldberg are trying their hand at bringing another Garth Ennis property to the small screen. The Boys promises to be a “dark and twisted” series that’ll forever change the way you look at superheroes. The controversial comic it is being adapted from caused a ruckus upon publication, delving into the sordid world of caped crusaders. 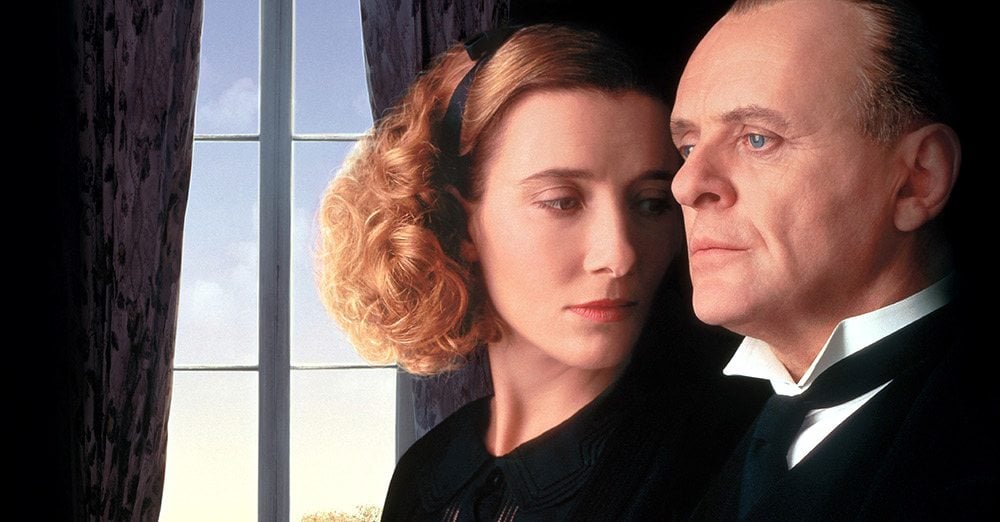 Emma Thompson (Sense and Sensibility) and Anthony Hopkins (Hannibal) will be treading the boards on this joint Shakespearean venture from Amazon and the BBC. The thespian actors are to be joined by Emma Watson (Beauty and the Beast) and Jim Broadbent (The Iron Lady) for this 2018 adaptation of The Bards’ classic tragedy – a rather bleak treat, we’re sure.

Amazon is collaborating with British television network ITV for this new adaptation of William Makepeace Thackeray’s satirical Victorian novel. Due to hit the airwaves in 2018, the seven-part series stars Olivia Cooke (Me and Earl and the Dying Girl) as cynical heroine Becky Sharp.

This highly anticipated fantasy neo-noir series, expected to premiere in 2019, boasts Orlando Bloom (Kingdom of Heaven) and Cara Delevingne (Suicide Squad) in the lead. The show follows mythical creatures who flee from their war-torn homeland, taking up roots in a new city where they’re far from welcome. A spate of unsolved murders magnify the tensions between the citizens and the otherworldly immigrants. 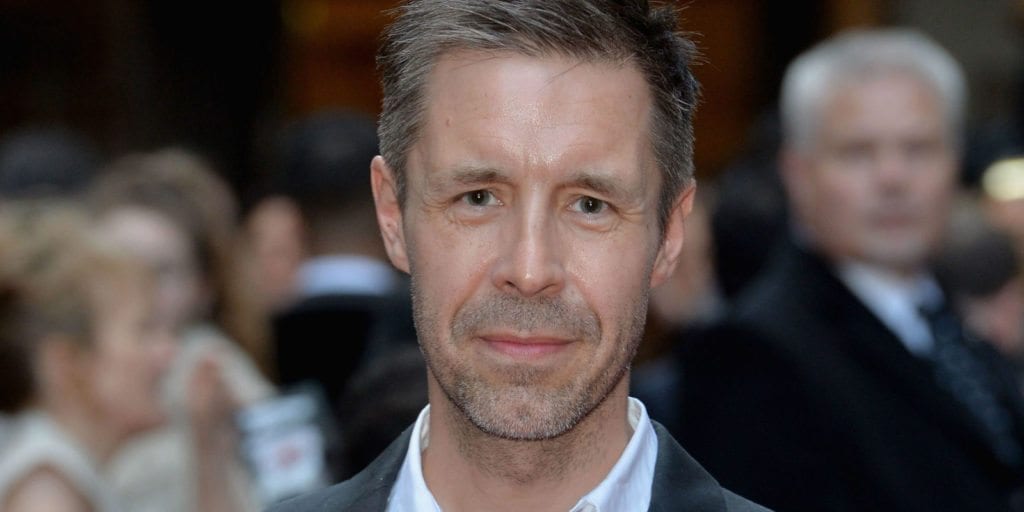 Featuring the acting prowess of Paddy Considine (Dead Man’s Shoes) and Bel Powley (The Diary of a Teenage Girl), this topical identity thriller tackles terrorism in Britain head-on. Produced by the BBC, all six episodes of Informer are expected to stream in 2018.

A tale of Armageddon featuring an angel, a demon, and an eleven-year-old Antichrist starring David Tennant (Doctor Who), Michael Sheen (Masters of Sex), and Jon Hamm (The Town). This six-part adaptation of Terry Pratchett and Neil Gaiman‘s classic fantasy-comedy novel of the same name can’t come quick enough for fans. Sadly, it seems that the end of the world is a while off still, with the series not expected to debut until 2019.