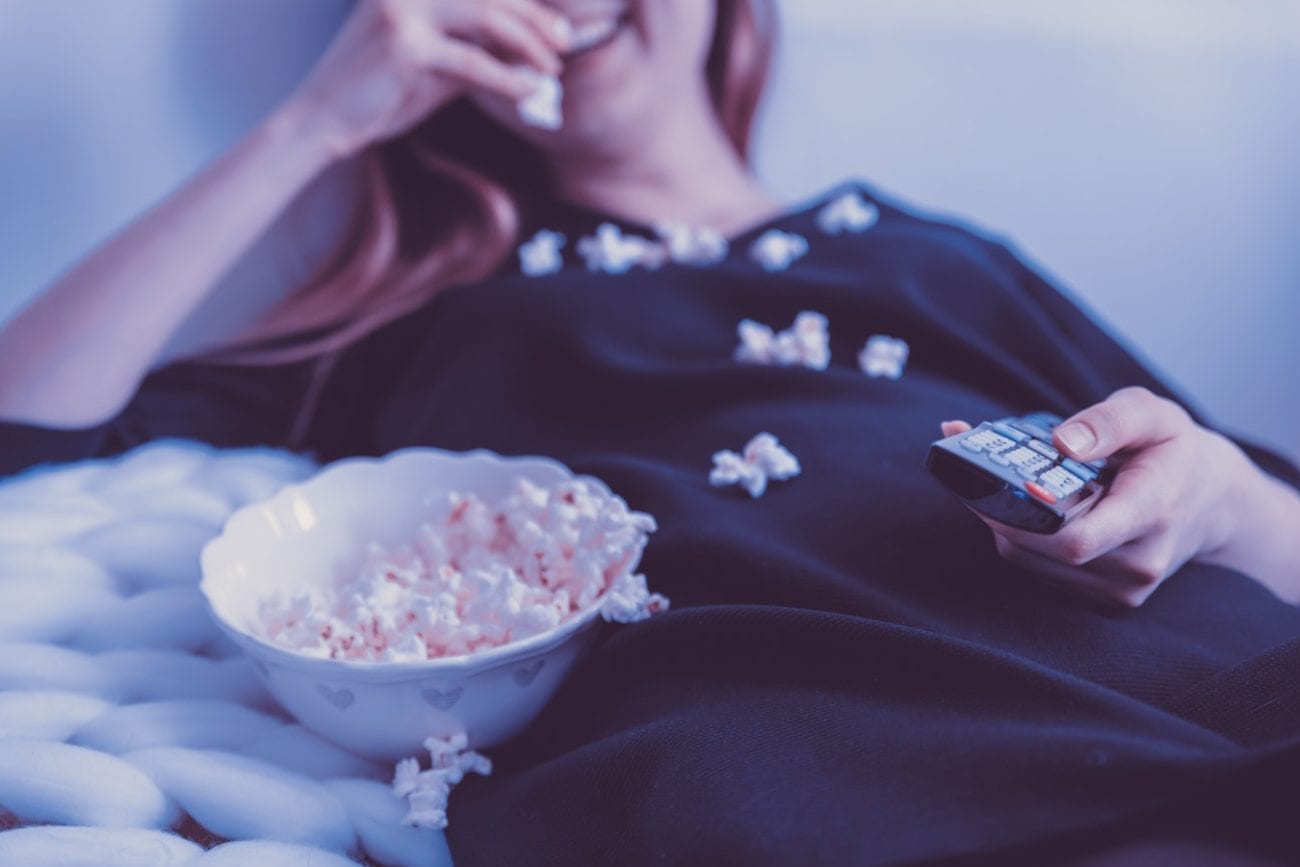 Let the binge begin! All the best TV shows to stream this August

If you’re suffering from a cruel summer – work’s got you down, that project you’re working on has hit a dead end, the dog’s used your carpet as a toilet again – then the prospect of another month of this shit might fill you with dread. But do not fret, because there’s one surefire way to turn that frown upside down during the month of August and that is by shutting those blinds, cracking a cold one, and sitting back to enjoy the plethora of new and returning TV shows hitting the streamers over the next 30 days.

Starting August 1, there’s a buttload of content hitting Netflix, Hulu, and Amazon for you to feast those hungry eyes upon, so you can enjoy that indoor binge session and forget about the world for a few (hundred) hours.

Matt Groening’s moving on from our fave American family to provide us with his first major Netflix project, Disenchantment. The first trailer dropped at this year’s San Diego Comic-Con, much to the delight of crowds who were abuzz about the coming-of-age cartoon that’s described as a cross between The Simpsons and Game of Thrones. The first season drops in the middle of the month – be sure to watch the whole thing in one fell swoop while smoking a phat one and sitting in your very own living room throne. It’s the only way.

This show is worth a watch, if only to see what all the fuss is about. The latest offering from creator Lauren Gussis has faced a torrent of backlash from pearl-clutchers online who claim the show is nothing more than an extended exercise in fat shaming, going as far as to starting a goddamn petition calling on Netflix to cancel it. Let us reiterate – Insatiable hasn’t even started yet. Maybe wait until August 10 and you can make your own mind up about the show, which stars Debby Ryan as a high schooler who uses her full body transformation as a means to get sweet, sweet revenge.

Netflix is adding another addition to its supernatural young adult offerings with The Innocents. Created and written by Hania Elkington and Simon Duric, the show stars Sorcha Groundsell and Percelle Ascott as a pair of very British star-crossed lovers whose relationship gets a little more complicated when the woman discovers she’s able to shapeshift. Luckily they’re offered the help of a mysterious professor played by the ever-glorious Guy Pearce (Memento) who helps the couple as a number of dark secrets unfold and the powerful forces at hand seem intent on dividing them forever.

The long-awaited season two of Netflix’s Ozark is worth a punt, if only to obsess over Julia Garner as she reprises her role as the scene-stealing Ruth Langmore. With new episodes on the dreary lakeside horizon, get ready to delve back into the Bryde family as they face even bigger problems within a dangerous drug cartel alongside the surrounding residents of Missouri’s not-so-sleepy town.

Listen up horror junkies, because we’ve got a tasty new fix for you. Titled Ghoul, this is the latest Netflix Originals from India, about a military detention facility worker named Nida (Radhika Apte) who is faced with a terrifying case when a prisoner is brought in for questioning. Turning the tables on his interrogators, he picks apart their most shameful secrets and consequently all hell breaks loose . .  . literally. It looks set to be a fiendishly spooky series, one that you’d be well worth checking out when it drops later next month.

If someone were to tell us Dwayne “The Rock” Johnson was to star as the lead in a TV show five years ago, we would’ve predicted a title like Ballers. Now coming up to its fourth season, this show is perfect if you’re looking for an excuse to leave your mind at the door when you get in from work and enjoy some mindless entertainment. The dramedy follows a retired NFL defensive while highlighting that the lives of current and former players aren’t as glamorous as they’re made out to be.

If you’re into Issa Rae’s awkward girl comedy, you’ll already be well aware that season three of her HBO hit Insecure will be premiering this August for more episodes about the awkward experiences and racy tribulations of a modern-day African-American woman. Season two saw Issa & Lawrence dealing with the fallout from their breakup, meaning that now they’ve finally found the closure they needed, S3’s gonna look a helluva lot different. Tune in on August 12 to find out how.

Let’s start by saying that Film Daily is a safe space where TV lovers are allowed to enjoy whatever trash their hearts desire – we all need some mindless escapism every now and again, right? And if mindless escapism is what you’re after, you’ll be delighted to know that Bachelor in Paradise season motherfuckin’ five (surely set to be the best season yet?) is hurtling towards Hulu. Check it out on August 8 (just make sure no one finds out or else that’s your reputation over and done with).

John Krasinski (A Quiet Place) leaps from the big screen to the small one as the iconic  Tom Clancy’s Jack Ryan in the highly anticipated new iteration of the popular CIA crime thriller. If you like action, suspense, and are looking to indulge in a little Clancy-based thrillride, be sure to check it out when the new season drops on Amazon Prime later next month.

All Or Nothing: Manchester City

If you’re bummed out the World Cup is over for another year (it didn’t come home, did it?), fret not because you can drool over the beautiful game in this docuseries from Amazon Prime instead. The latest All or Nothing offering follows the footy champions of Manchester City on their route to glory in the 2017 / 18 season. Goal!