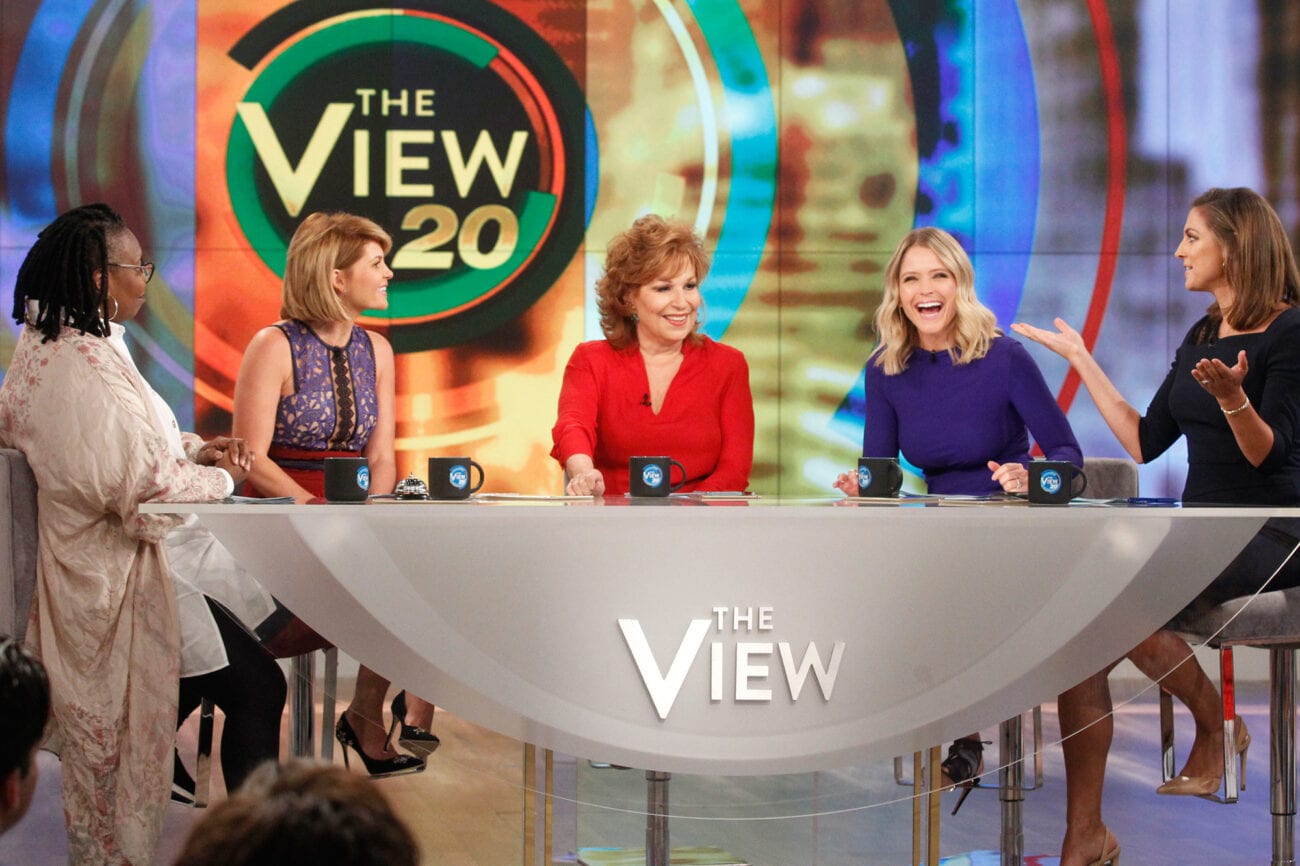 Is ‘The View’ getting a cast change? Why Whoopi Goldberg might leave

Rumors are circulating once more that Whoopi Goldberg is gearing up to leave The View. According to The National Enquirer, Goldberg is weary & tired of dealing with her over-dramatic costars. Goldberg has been a staple on The View for fourteen years and has seen co-hosts come & go. Allegedly, she’s so fed up with the rest of the cast that Goldberg has decided it’s time to go.

The report by the National Enquirer is full of quotes by unnamed sources & informants attempting to speak on Goldberg’s behalf. Whoopi Goldberg has neither confirmed nor denied these rumors herself. No one at The View, cast or crew, has either.

This isn’t the first time tabloids have spread rumors that Whoopi Goldberg intends to leave her post at The View and venture into other projects. In both 2016 & 2019, similar rumors circulated too. Is Whoopi Goldberg leaving The View for real this time, or is she yet again a victim of tabloid rumors? Here’s what we know. 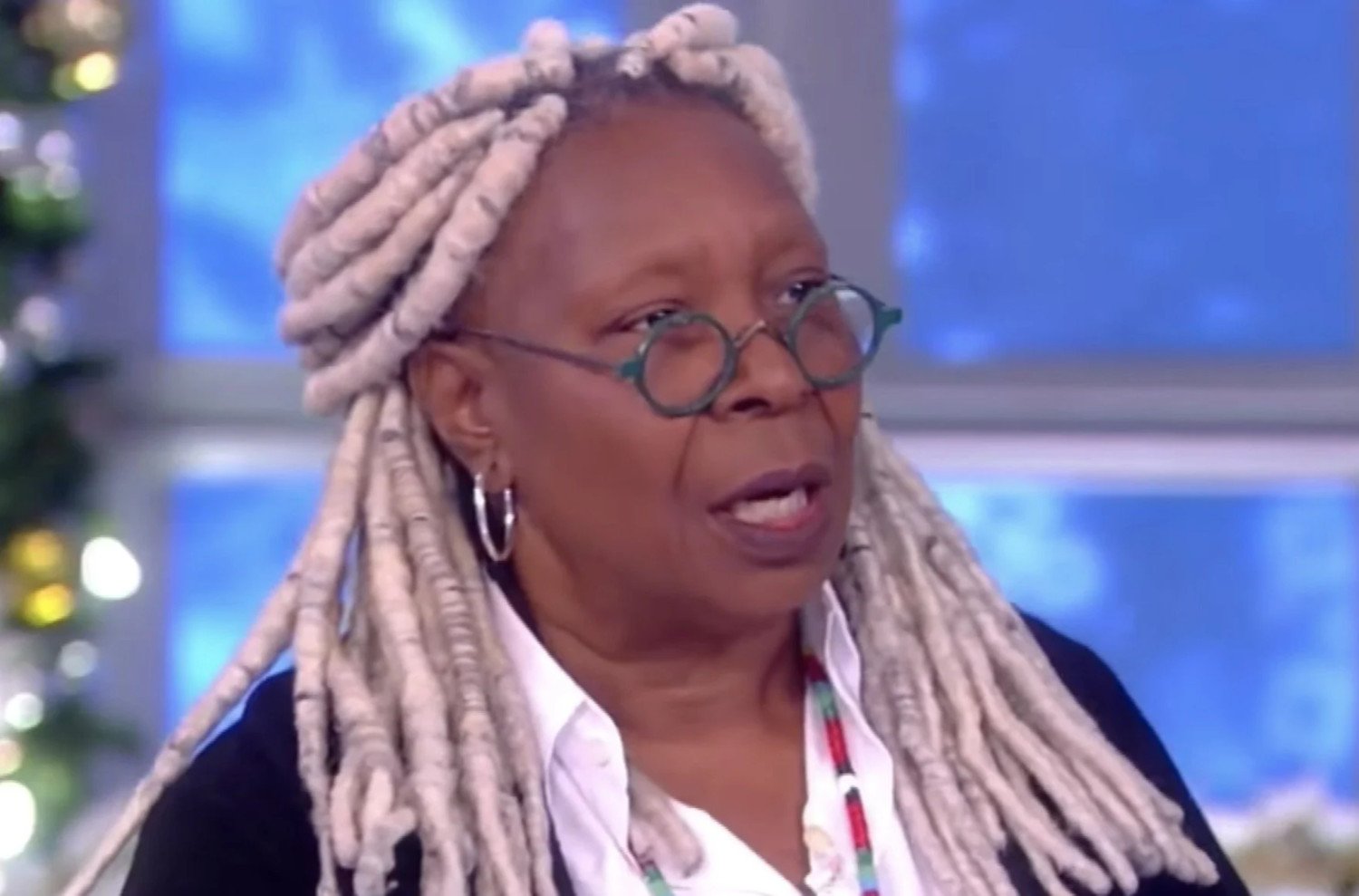 The National Enquirer said yes, Goldberg has had enough and is throwing in the towel, choosing to head back into the world of acting instead. The report clearly cited frustration with her fellow cast members Joy Behar, Megan McCain, Sunny Hostin, and Sara Haines as the reason for Goldberg’s upcoming departure.

One of the reports unnamed sources claimed, “Whoopi is just worn out by having to manage the war of egos and over-the-top behavior on the show. She’s over Joy’s know-it-all attitude and Meghan’s bulldozer attempts to take over virtually every conversation and frankly, she doesn’t hold the rest of them in high-esteem either”. 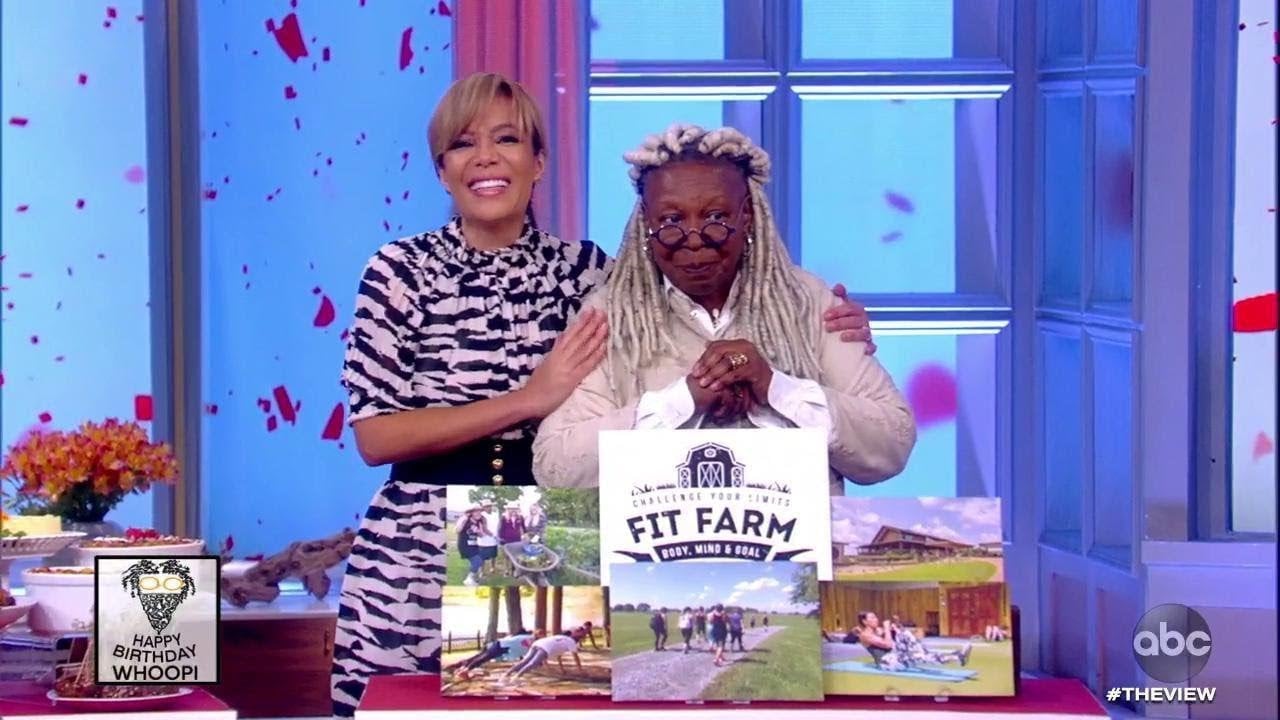 The report goes on to quote another unidentified informant who said, “But, Whoopi doesn’t need the aggravation or the money. She knows there is big demand for talents – and she is ready to answer that call”.

The report concluded that executives of The View are doing everything they can to change Goldberg’s mind and retain her as a cast member on their show. 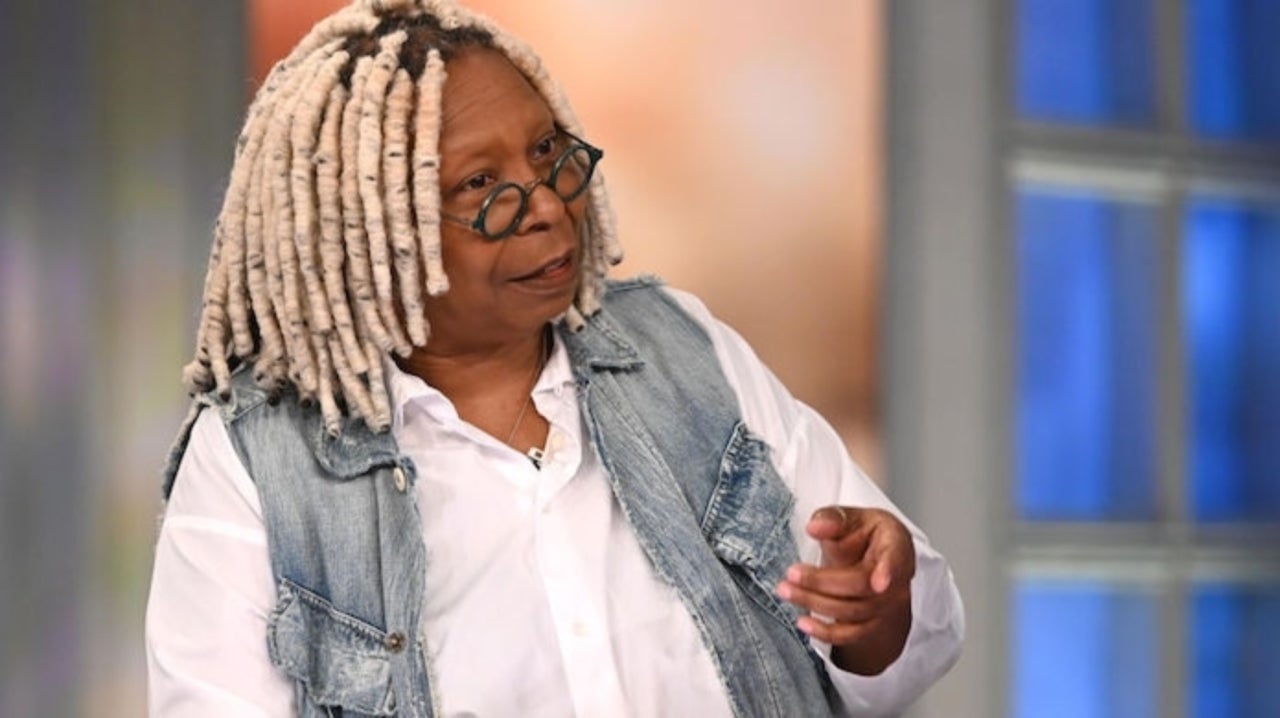 Despite The National Enquirer’s claim that Goldberg is tired of breaking up fights between Joy Behar & Megan McCain, the two women told People they actually get along very well.

On April 23rd, 2020, as many around the United States settled into COVID-19 lockdowns, Joy Behar & Megan McCain did an interview with People magazine about how much they were actually missing each other because of the pandemic.

“We get along — nobody ever believes this — but we have a lot in common. I’ve been calling her a lot and bitching about the administration together and I really miss her”, McCain told the magazine. 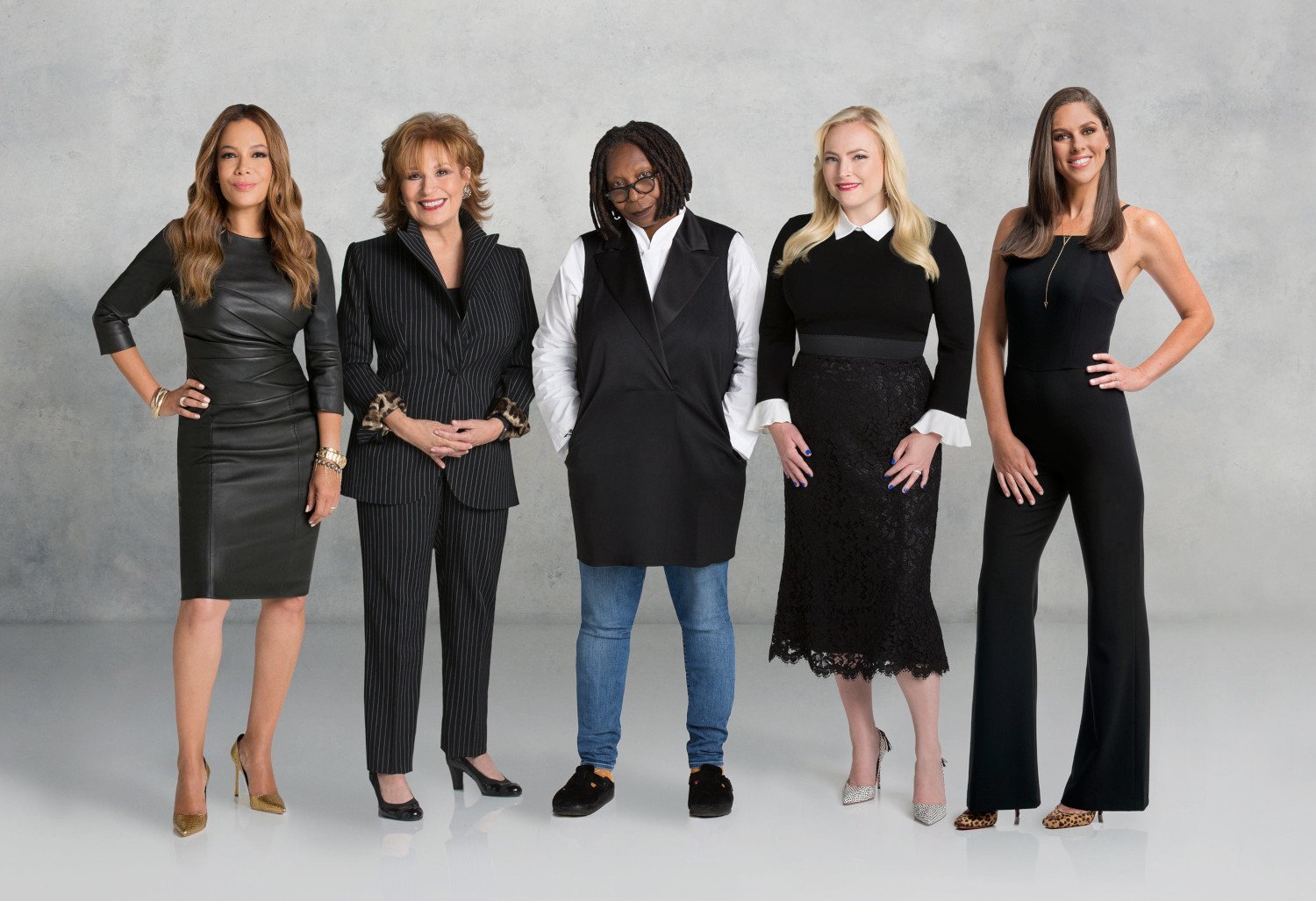 McCain went on to say that when they were on set together she could regularly be found in Behar’s dressing room just hanging out, gossiping and “b*tching about everything”.

In the same article with People, Behar took the opportunity to refute her own set of rumors that she was also leaving the show as soon as her contract expired.

“They’re always talking about me leaving the show, but I’m not leaving the show. Rumors of my retirement have been greatly exaggerated,” Behar said. The National Enquirer was responsible for that rumor, as well. Around this time, Whoopi Goldberg herself stepped out in public support of Behar, stating she didn’t want her costar to leave. In 2020, The Globe published two separate articles throughout the year claiming that Whoopi Goldberg was going to exit The View. They cited almost identical reasons that the National Enquirer is using now: rifts with fellow cast mates were driving her motivation to resign.

A spokesperson for ABC stepped out at the time and refuted these claims, stating “someone is trying to create drama where there is none”. The reports were dubbed unsubstantiated rumors. Goldberg herself told Howard Stern in May, 2020 that the rumors were false.

In 2019, it happened as well. This time, fans misconstrued Goldberg’s own words from a New York Times Magazine interview where she stated that she didn’t want The View to be the only legacy her career leaves behind. Goldberg’s fans panicked and started buzzing around on the Internet questioning whether she was leaving the show. ABC & Goldberg both shut down the chatter quickly. 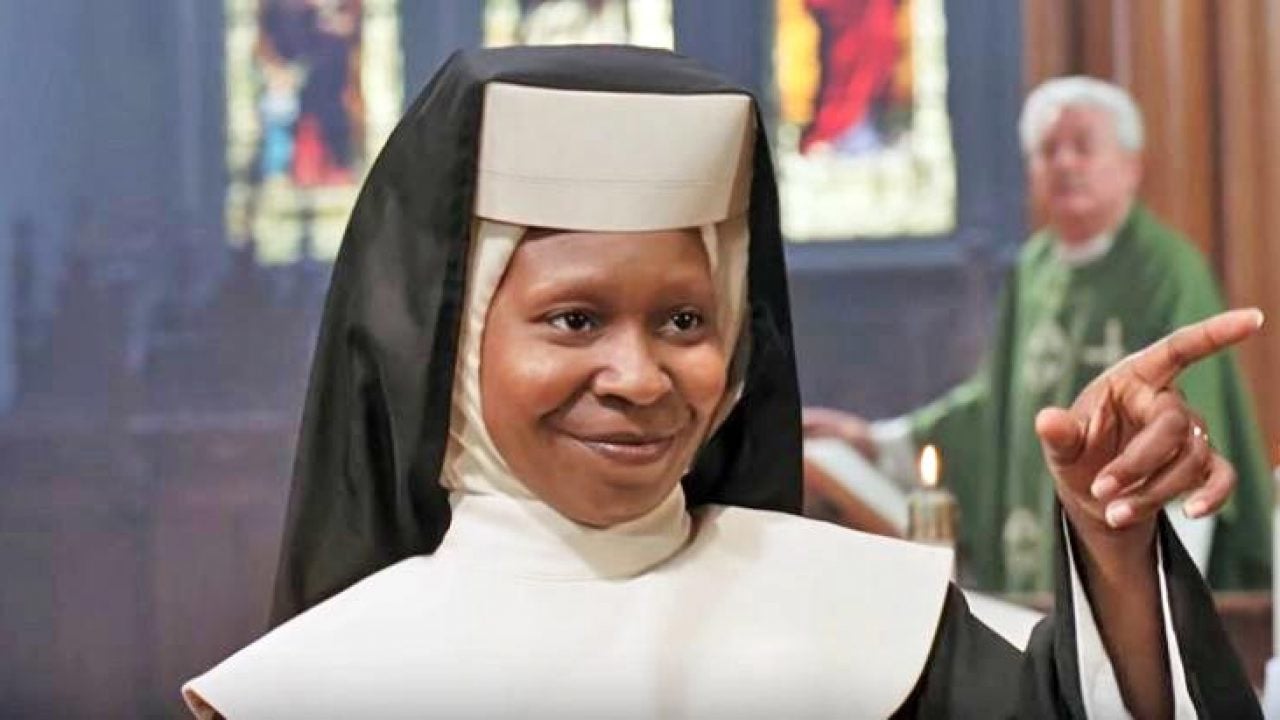 In the interview with The New York Times Magazine, Goldberg did say that she wants to be remembered for more than The View. The recent National Enquirer report also stated Goldberg desired to leave hosting and return to filming movies. However, there’s no rule saying she can’t do both. In fact, Goldberg has continued to film movies while holding tenure at The View.

In fact, a quick glance at the celebrity’s IMDb profile shows an overwhelming number of projects that the host has completed over the last fourteen years while she has worked as a permanent member on The View. While Hollywood films are distinctly lacking from her portfolio at this time, the number of appearances in television projects Goldberg has completed is astounding. 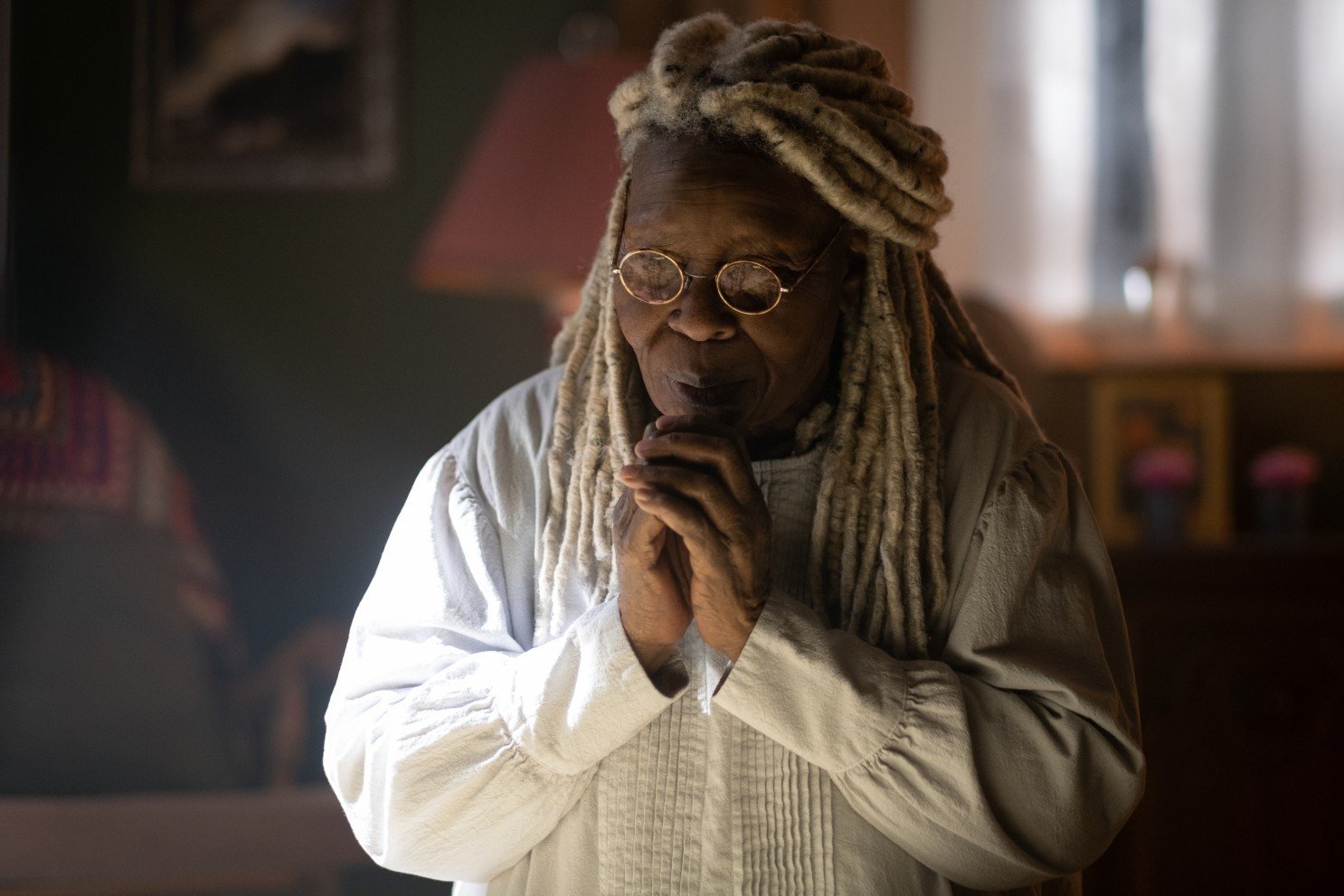 In recent years, she has starred in prominent television shows like Stephen King’s The Stand, Bojack Horseman, Blue Bloods, and Staged. Pre-production has also just begun on Sister Act 3. Clearly, Goldberg is capable of managing multiple moving parts of her career around The View.

Whether the latest report by The National Enquirer proves to be true remains to be seen. ABC nor Whoopi Goldberg herself have addressed these latest rumors yet. 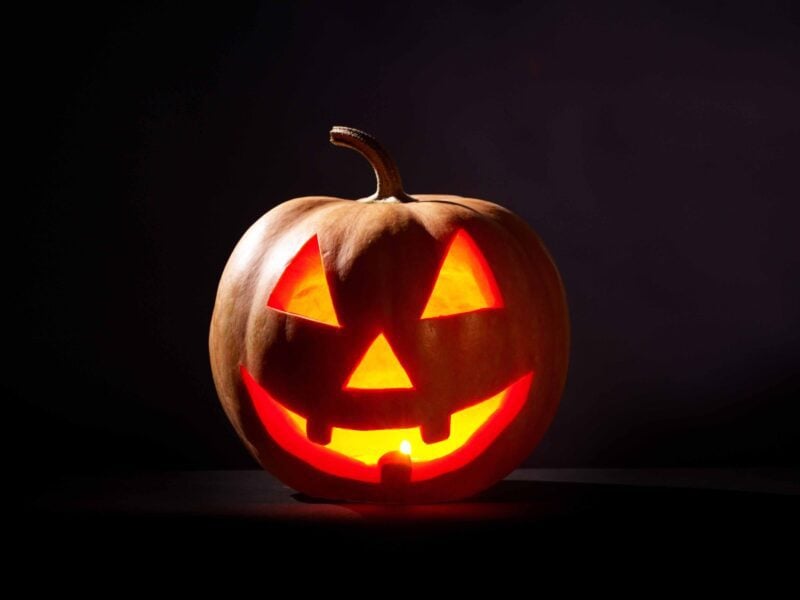 What are the very best Netflix Halloween movies this season?