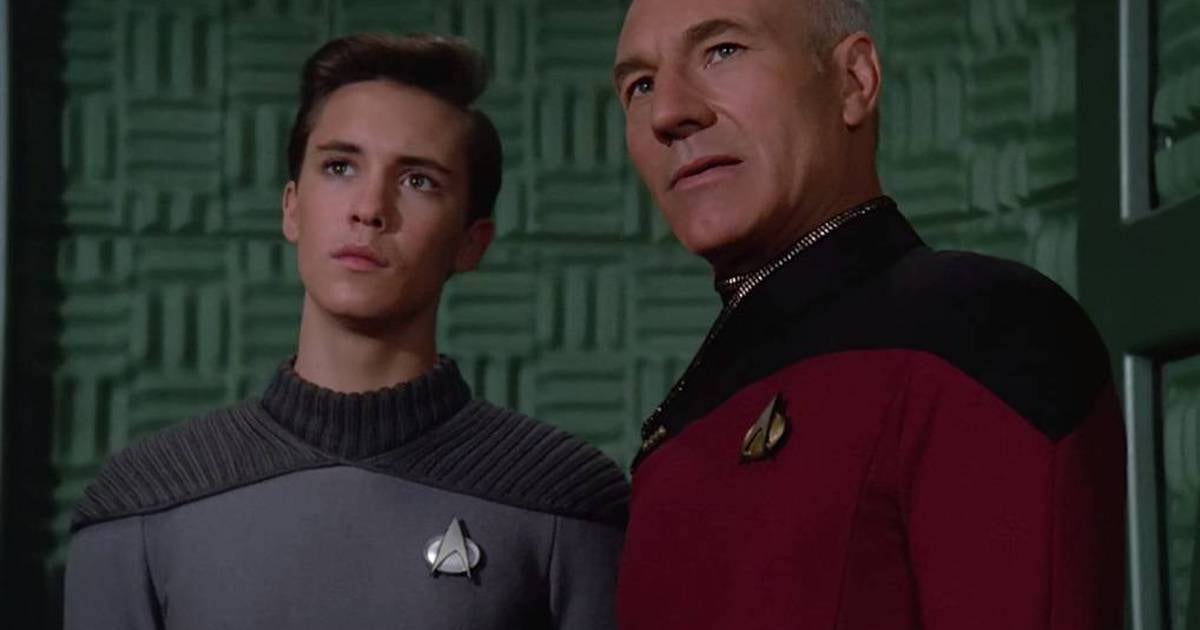 Star Trek: Picard has already made it clear they’re happy to bring back other members of the TNG cast, so it isn’t a stretch to believe they’d be happy to do it again. In fact, according to an unknown, but supposedly reliable source, Picard intends to bring back all your old favorites at some point.

The biggest question currently on people’s minds is whether or not Wesley Crusher will be coming back, since this is the news the unknown source reported on specifically. 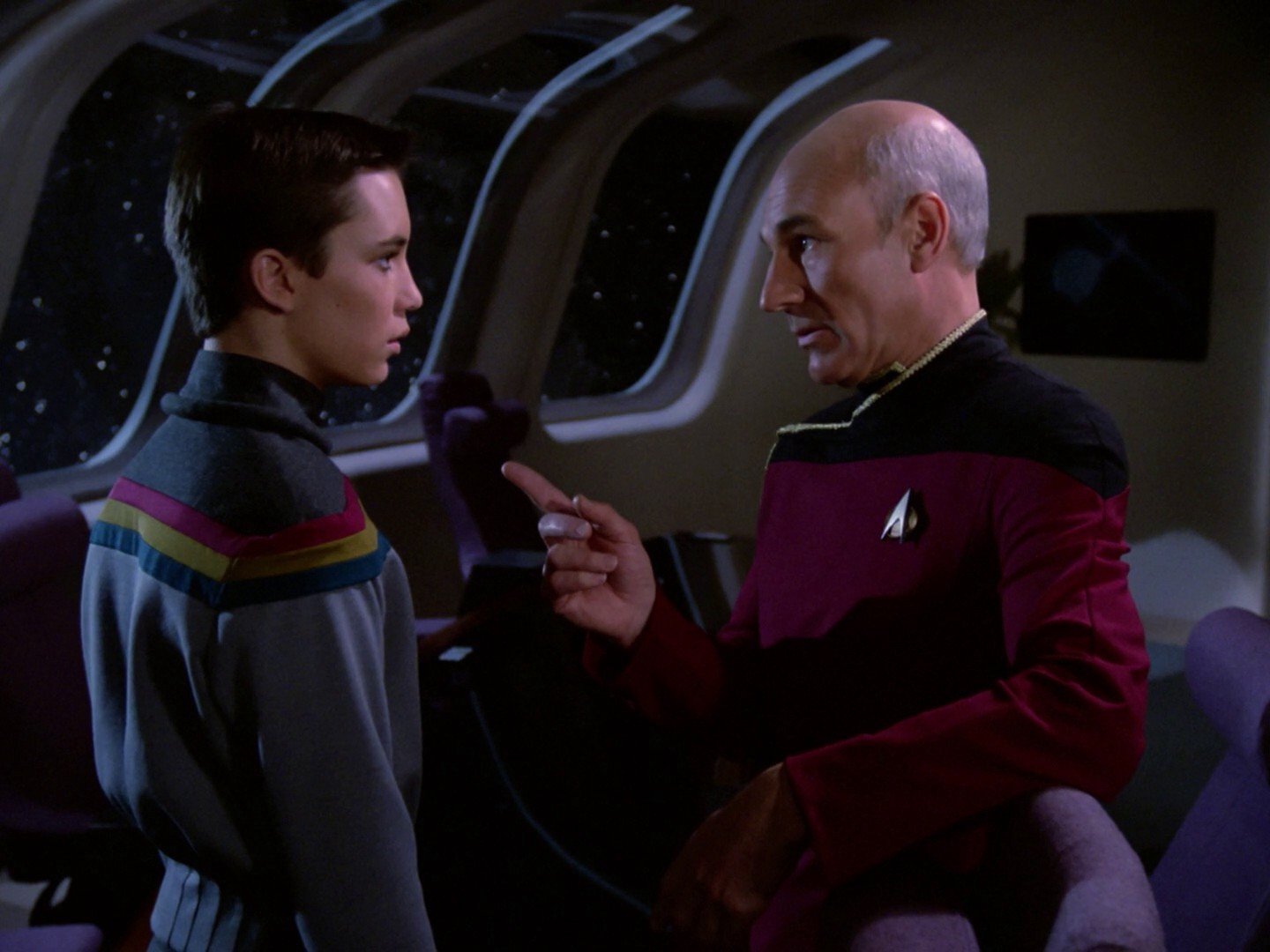 It sounds as if production has already talked to Wil Wheaton about coming to be part of Star Trek: Picard, and it seems unlikely he would say “no”. Wheaton has never been one to shy away from his Star Trek fame.

However, it does not sound as if Wesley Crusher is intended to arrive on set for the second season. It’s very possible the character’s arrival will be part of season three – why is anybody’s guess.

One of the cast members from TNG who have already spoken openly about being part of Picard is LeVar Burton, who told Entertainment Tonight, “I’ve suggested to the producers that we find Geordi in a position where he’s teaching, passing his knowledge on to other people”. 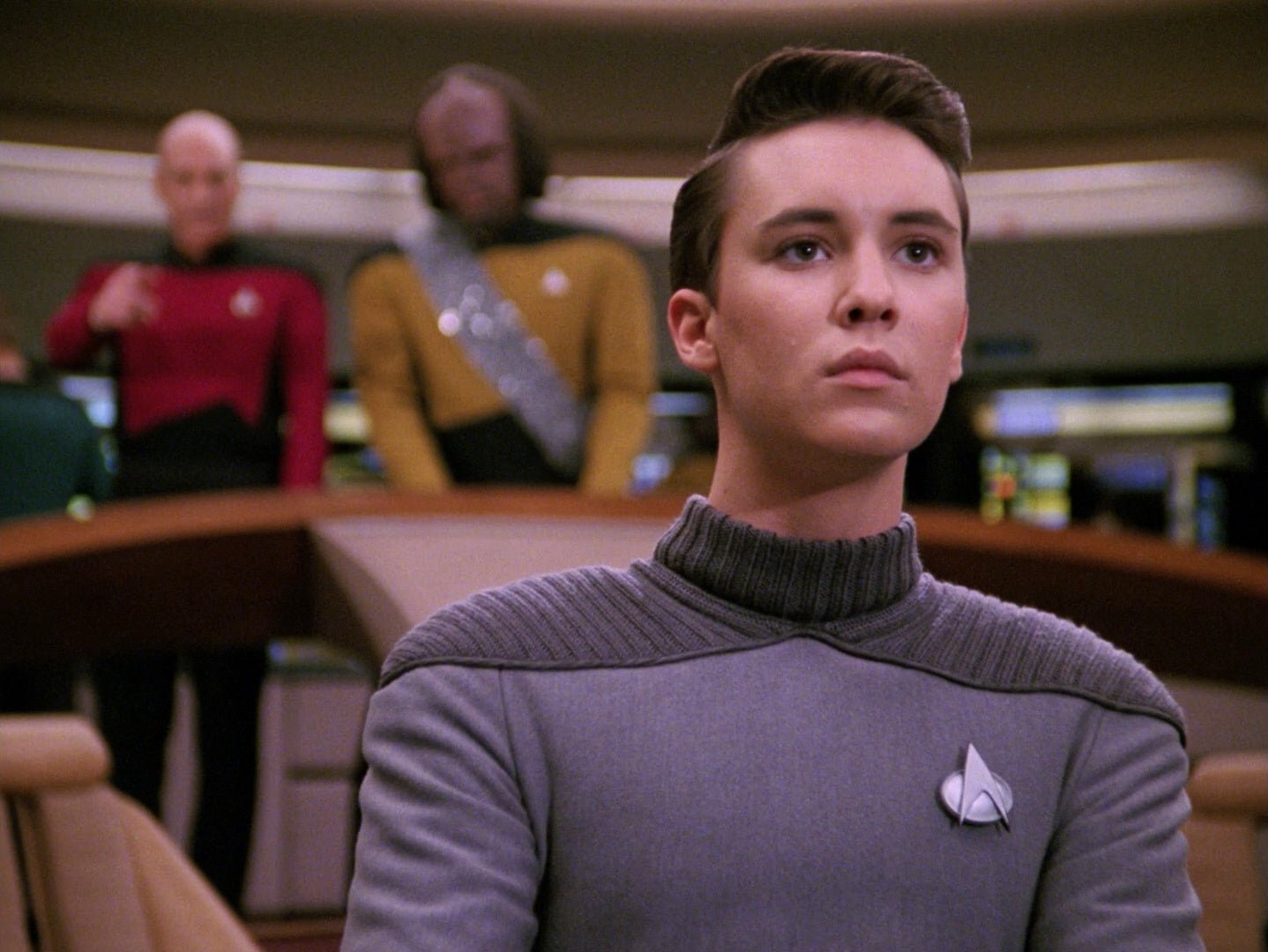 Burton also confirmed the idea of seeing all of the TNG cast become part of Picard in some way or another by saying, “Well, what the hell, absolutely. You’ll see us all”. However, Whoopi Goldberg may be the next returnee before anyone else.

In January Patrick Stewart went onto The View, a show Whoopi Goldberg co-hosts with other women, and formally asked her to be part of the second season. She really did seem genuinely surprised by the query, but she quickly and enthusiastically agreed while the audience started a standing ovation. 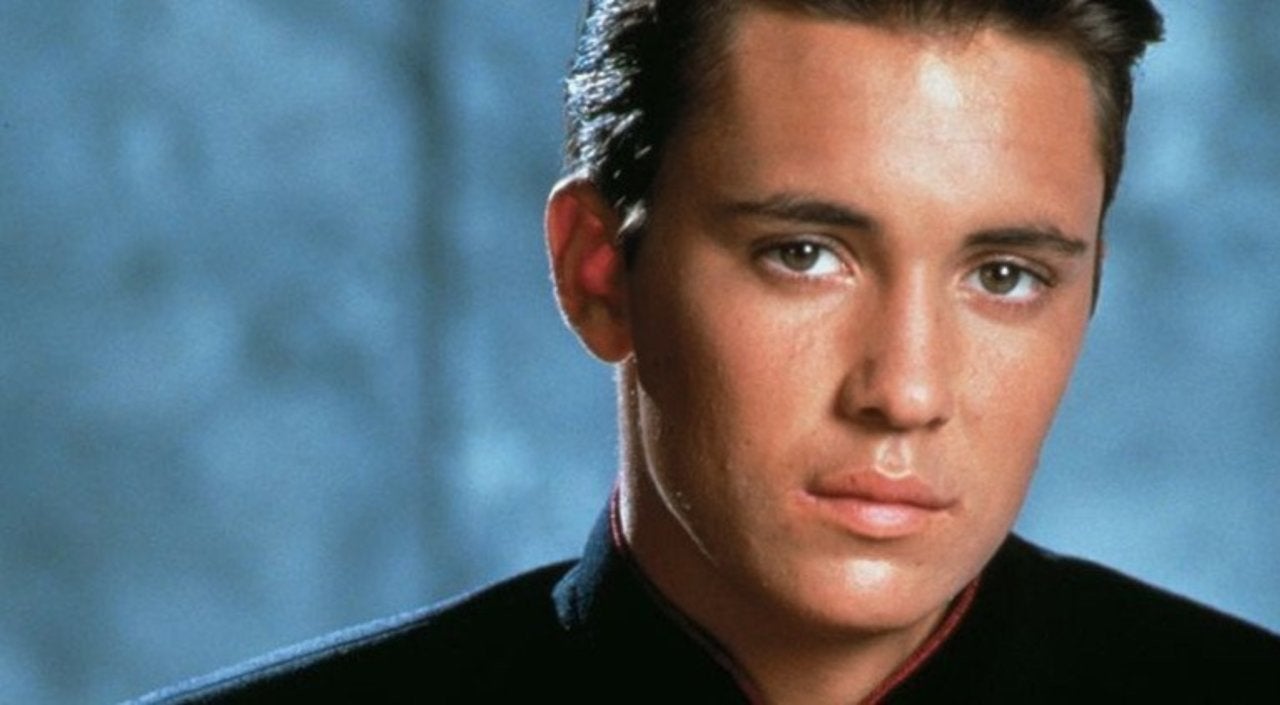 The Star Trek universe is also near and dear to Goldberg’s heart, since the original series was what made her want to be an actress in the first place.

One of the creators of Star Trek: Picard, Akiva Goldsman, has been reported saying the hope is to make three to five seasons of Picard, so depending on how long the show goes for they may not have much time to bring everyone back.