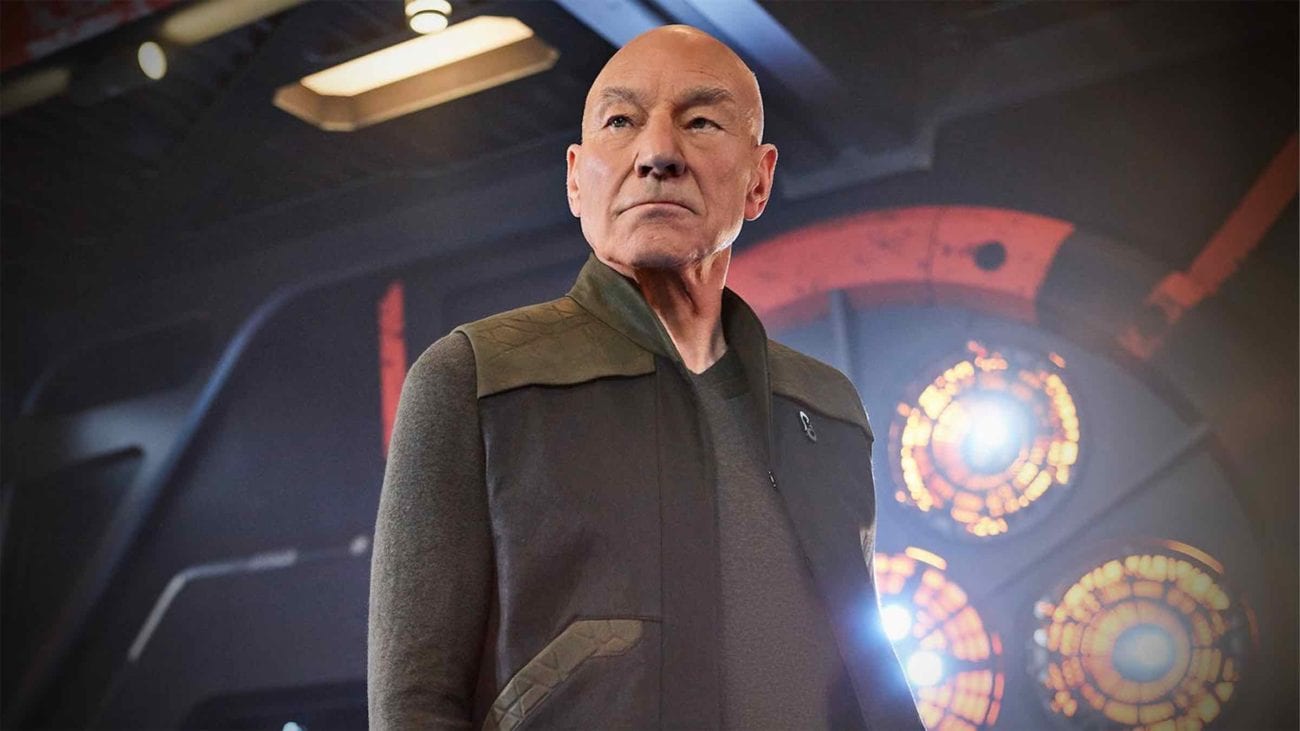 The most stupid things about CBS’s ‘Star Trek: Picard’ so far

We know CBS’s Star Trek: Picard series is full of buzz, much of that buzz coming from great critical reviews. Star Trek fans would love nothing more than to fall in love with their franchise all over again. While there are definitely some pieces of the new series that are done really well, there are also a bunch of pieces that just. . .aren’t. Does sentimentality triumph over stupidity?

Not here it doesn’t. We have no interest in pretending that Picard is perfect (because it’s not), so instead, we are happily outlining all of the places where Picard series was just plain stupid. 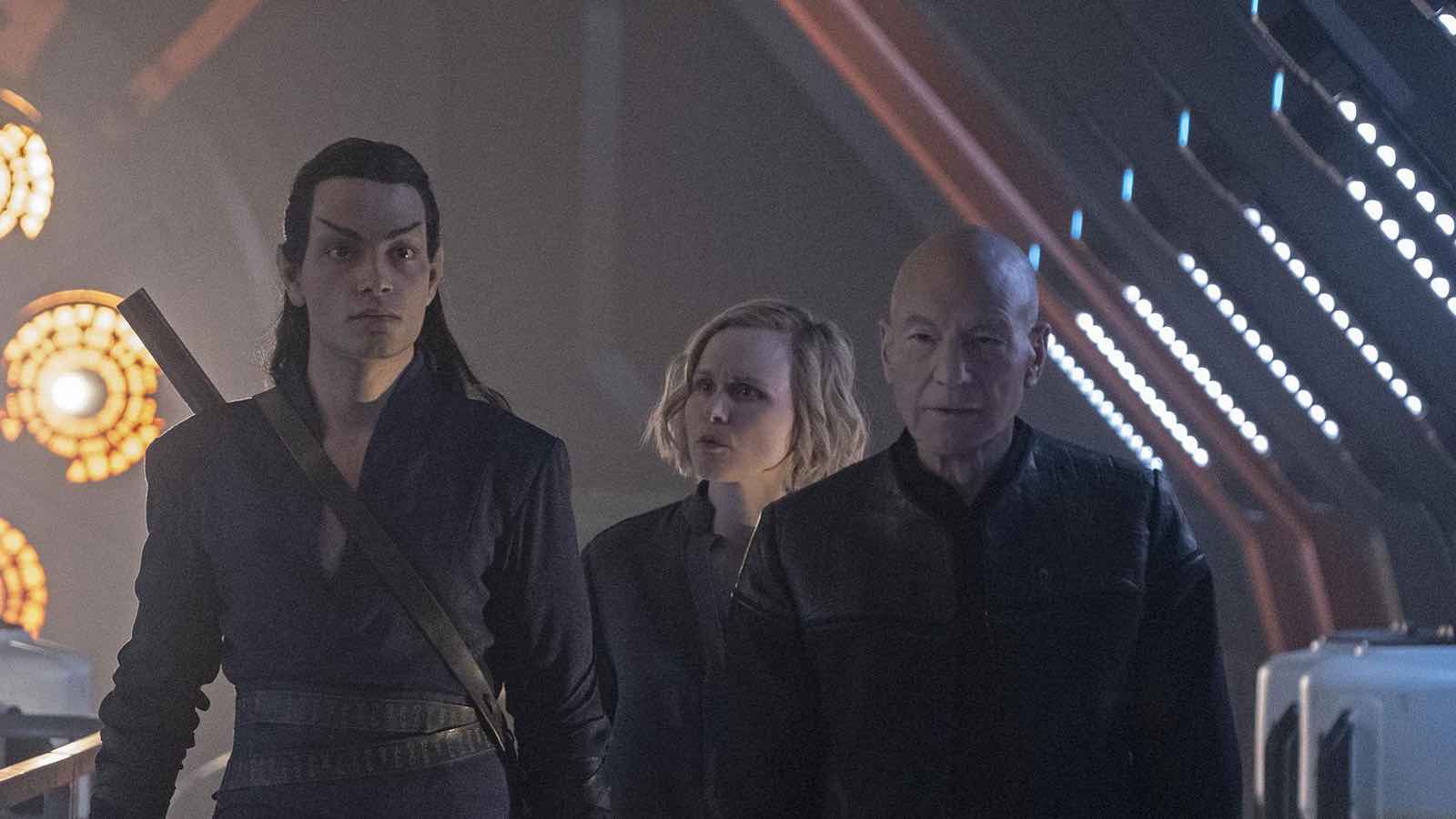 Stop telling me how to feel, Picard!

Since when are Star Trek fans the ones who get treated like idiots? Picard is full of lazy plot devices and over the top caricatures that seem to target the lowest common denominator, which is particularly insulting when Star Trek has always let their fans rise to the complexity of the storyline

While Star Trek: The Next Generation made the conscientious decision to not convey emotions through overwrought music, Picard prefers to beat its audience over the head with what they’re supposed to be feeling. Bust out the cello, it’s time for some emotion again! What’s hiding behind all of that music? It’s not character depth and snappy dialogue.

Picard has straight-up goons. Gone are the characters with depth and nuance, and in their place, we somehow have these flat one-dimensional roles that lack the complexity of their predecessors. This fanbase is better than that. 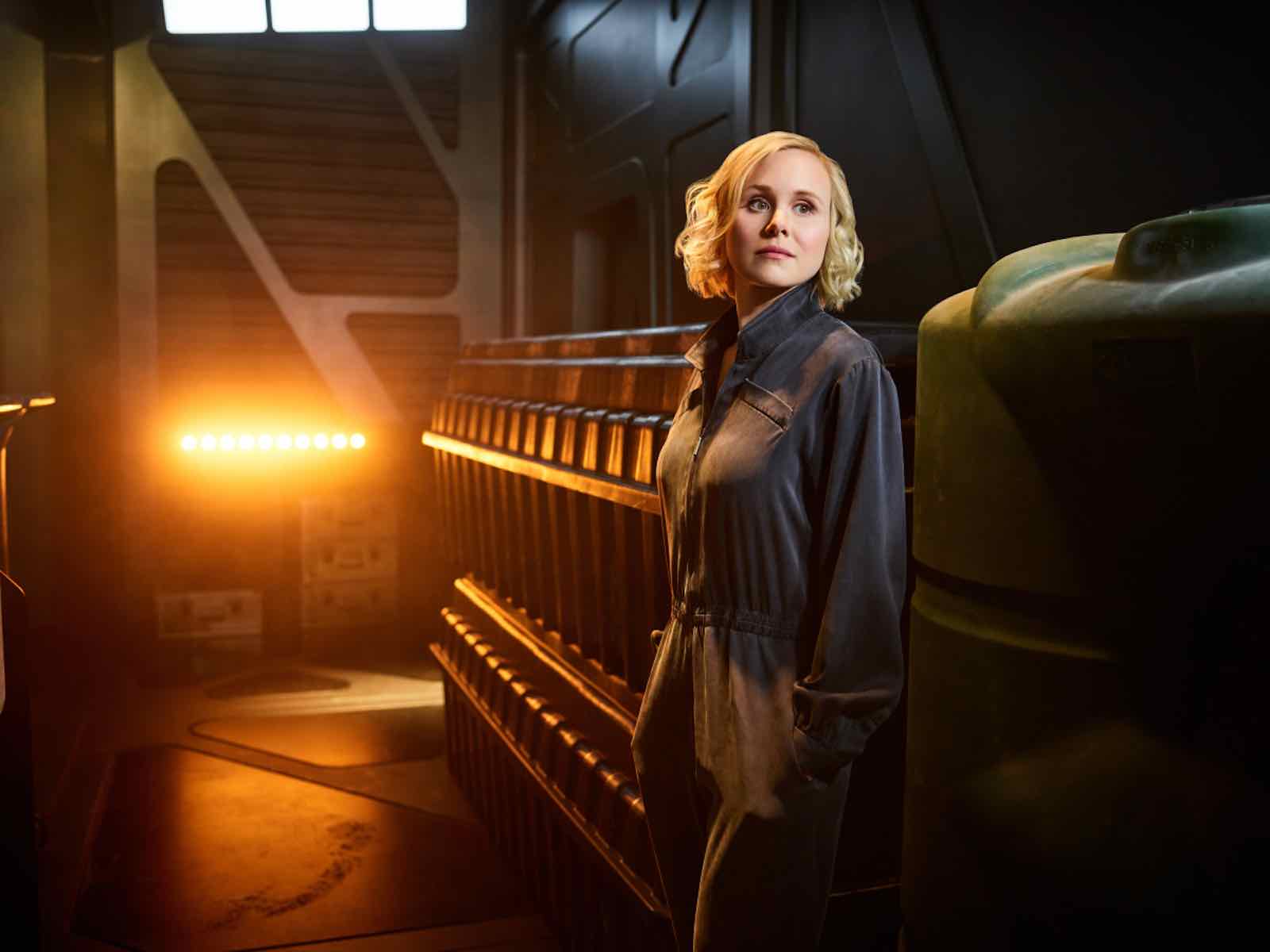 While TNG was adept at weaving storylines, Picard’s first episode contains not one but two giant expositions. The first is so blatantly contrived our eyes are still rolling. In a completely awkward and nonsensical interview, the first one Picard has ever given since his retirement twenty years ago, Jean-Luc (Sir Patrick Stewart) kindly explains the last twenty years in a nutshell.

That went so well, that we get another info dump when Picard meets Dr. Agnes Jurati (Alison Pill). The second made even worse when paired with murky science (have no doubt, we’ll get to that). The expositions could only pale in their laziness in comparison to the magical dreams of Picard.

Think about all of the times someone told you about their dream and you were enthralled. Never, right? Somehow this universal truth has been ignored and Picard has determined that the best possible way for this story to continue is by using Jean-Luc’s mystic-like dreams. Oh goody, just when we thought this couldn’t get any worse. 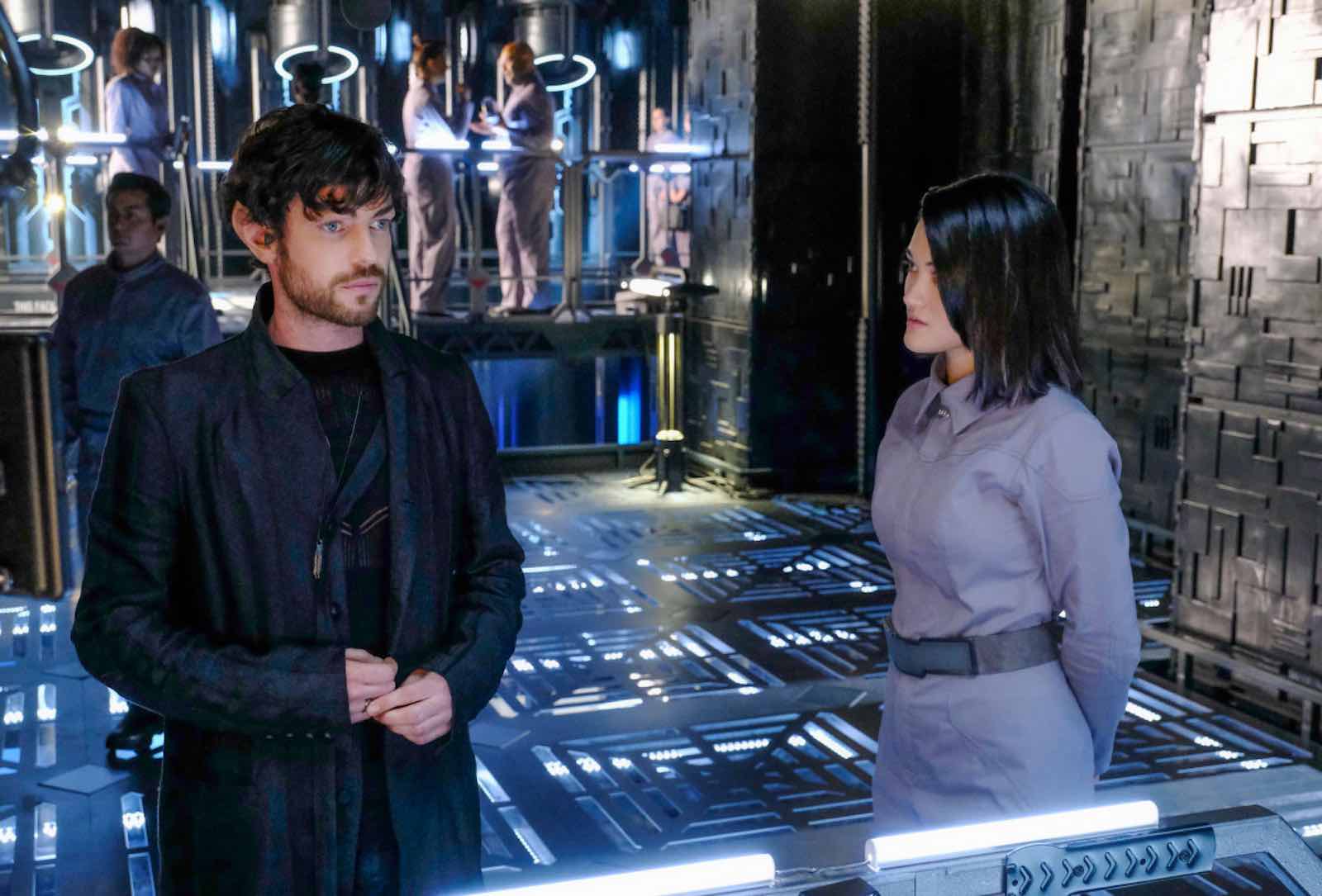 Listen, we don’t want to have a Master’s in Physics to be able to watch Star Trek, but the science has to jive for those of us with high school degrees. Watching Picard for the sci-fi element is like watching the Swedish Chef for cooking tips.

Let’s run through some of the “science” of Picard. Firstly, Dahj is cloned from Data (Brent Spiner) using one positron, which is “a subatomic particle”. Yes, a particle smaller than an atom. Dahj (Isa Briones) is somehow cloned from a positron of Data, but they can never do it again. Even better, they can never recreate any Data-like being. Ever. They can only be cloned from Data. Why can’t they clone a new sentient flesh and blood android from Dahj? Science.

Assuming that nonsense is true, then when explaining why there is no way they can create a sentient flesh and blood android Dr. Agnes Jurati tells us that Data tried to download the contents of his neural net into B-4 just before his death, but almost all of it was lost because B-4 was nothing like Data at all. “In fact, no other synth has been,” she says. But all we need is one subatomic particle! Surely that can be located if all they need is a subatomic particle.

Hoverboards make so much more sense than this

Picard’s technology of the future is mostly just nonsense. For whatever reason, instead of choosing logic, the writing team at Picard instead went with the bold choice of just making up crazy fantasy ideas, because it’s the future.

For instance, there is apparently a futuristic device that magically can explain what happened in the room just by scanning like the debris. The device serves as a shoddy mix of time travel and um. . .a security camera? Rather than keeping the plot moving, Picard brings in unnecessarily complicated technology to play up the future aspect, meanwhile, there’s a more logical explanation at the ready. It’s just nonsense that feels patronizing. 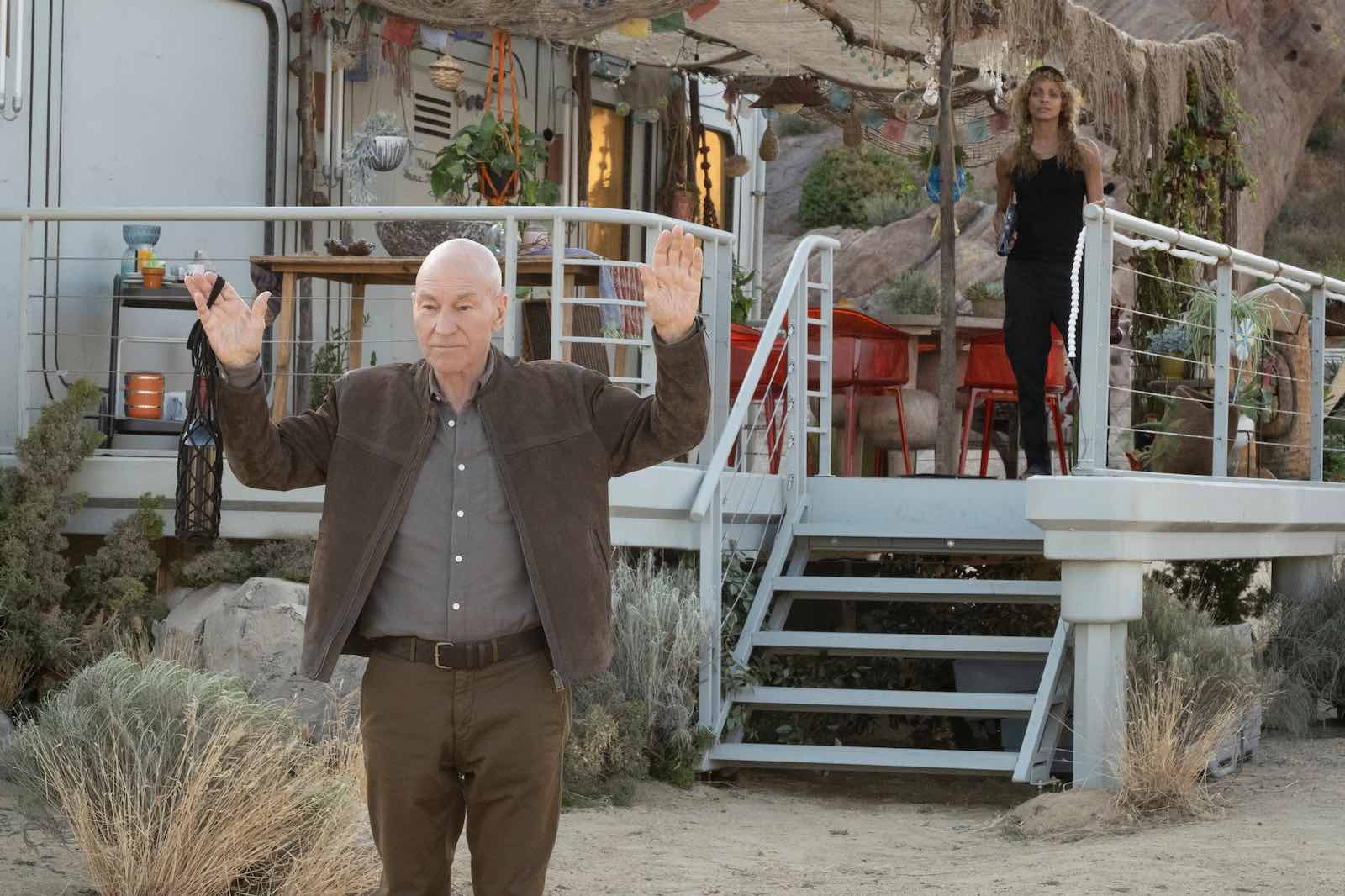 The stupidity is rampant

Moments after Jean-Luc gasps that he’s too old to be racing upstairs in an action scene, a devastating explosion which would have surely killed a 94-year old man leaves him a little dusty. 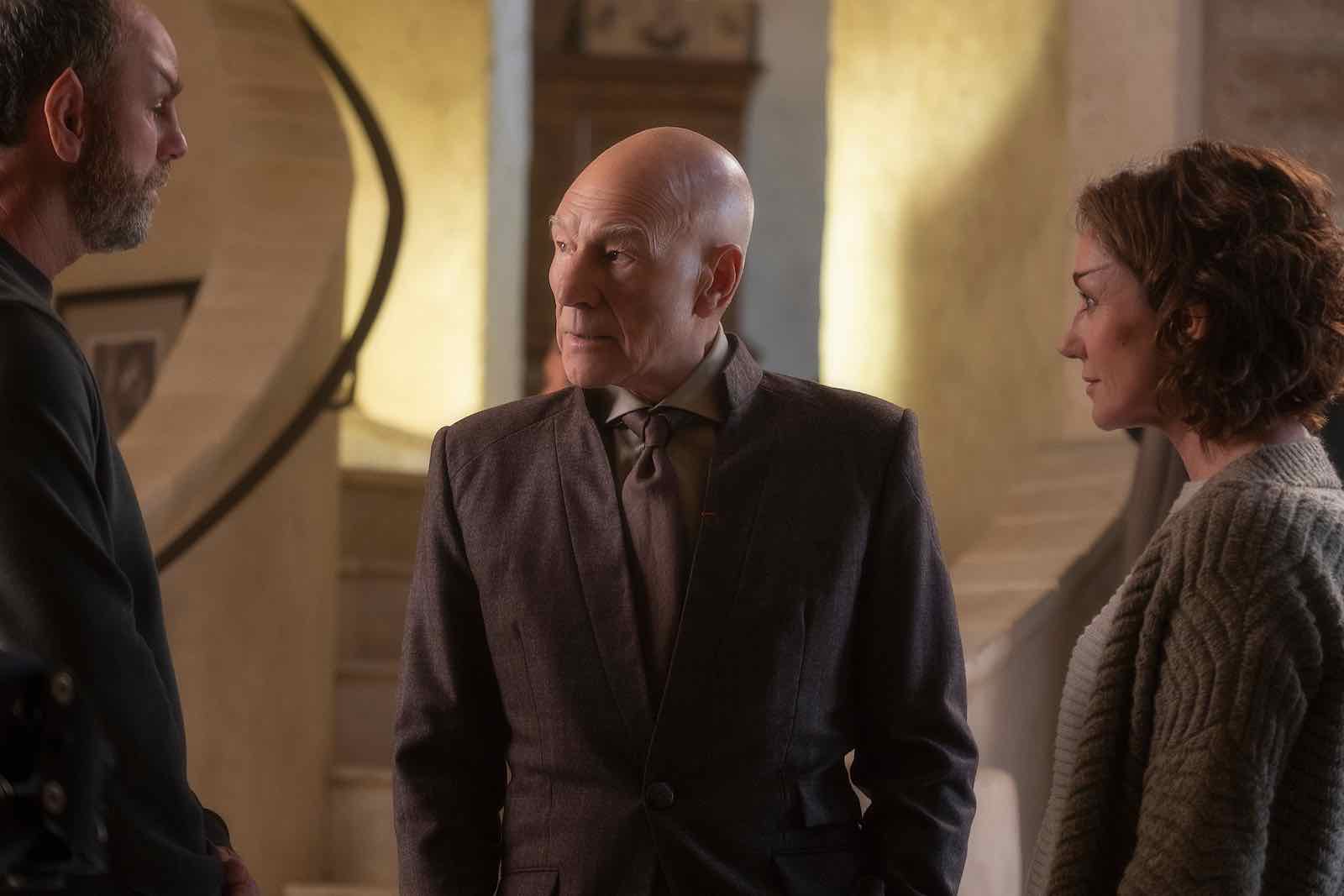 Dahj is cloned from Data, but somehow has superhuman strength like an android.

We could go on, but then we’d have to keep watching.

The 10-episode “Star Trek: Picard” series airs on the paid subscription streaming service CBS All Access in the U.S., and in Canada on Bell Media’s Space and OTT service Crave.

CBS and Amazon Studios have announced that the new show will stream exclusively on Amazon Prime Video within 24 hours of its premiere on CBS All Access.