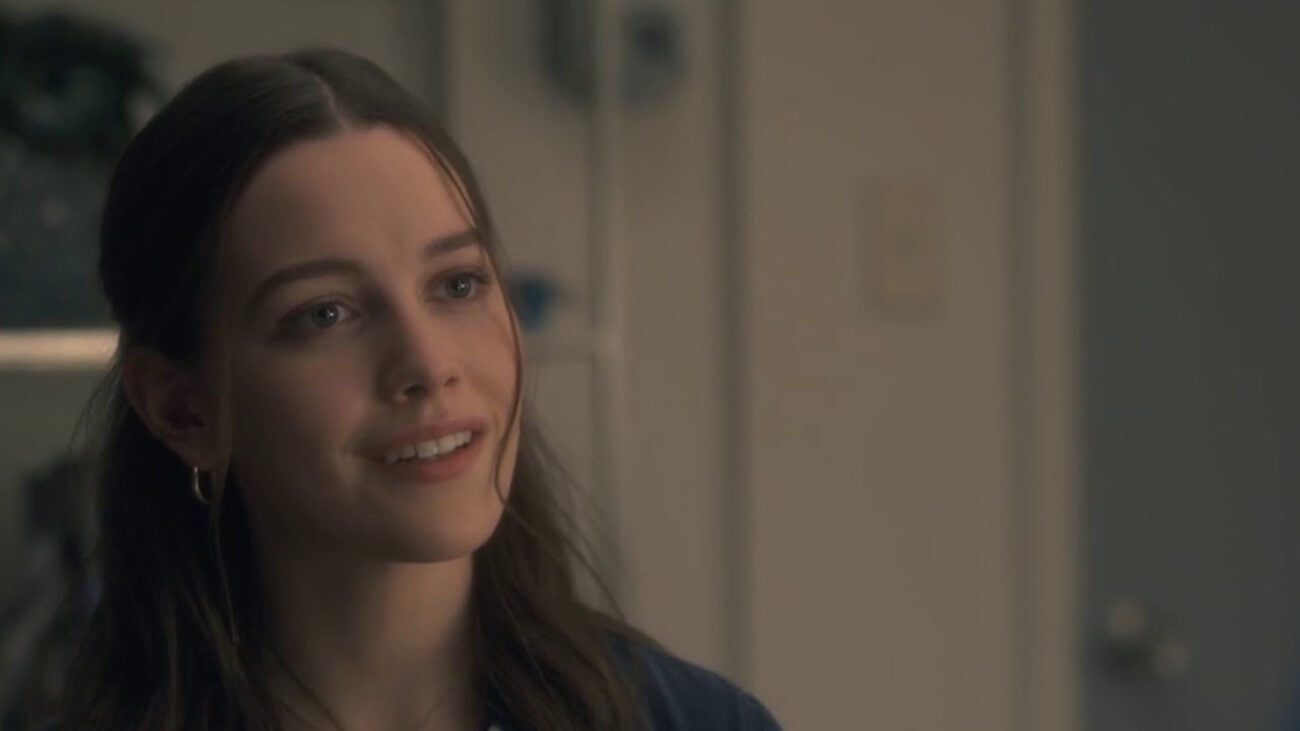 Will Victoria Pedretti’s character in ‘You’ be killed in S3?

Victoria Pedretti’s character Love Quinn will be a mother on the upcoming season of You on Netflix. In the show’s second season finale, Love told Joe she was pregnant. The two moved to the suburbs for a quieter place to raise their baby.

The first teaser trailer for season 3 was released last week, with Penn Badgley’s Joe narrating. The teaser didn’t actually show any footage from the upcoming season but served as an announcement of when said season would be released on Netflix. Fans can expect season 3 of You to come out on October 15th. 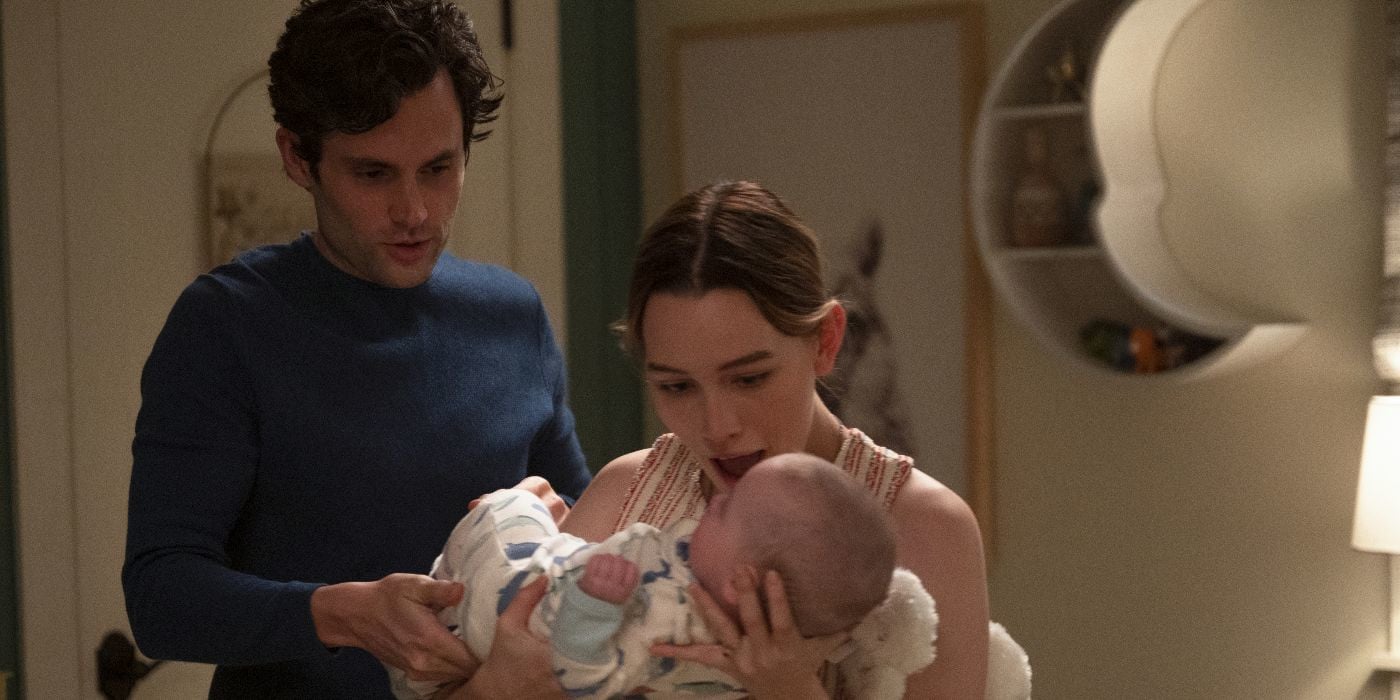 Though the production of season 3 was delayed due to the pandemic, its arrival is coming at the perfect time. Just as we’re gearing up for Halloween, we get to watch our favorite psycho couple (probably) try to kill each other in various ways.

A synopsis of season 3 has been released by Netflix. Apparently, Joe & Love will be married in season 3 (and we really hope we get to witness that wedding). They’ll be raising their son Henry in the suburbs, where Joe finds the next object of his deadly obsession.

A few new faces will be joining the cast. Michaela McManus, who One Tree Hill fans will remember as the woman who came between Lucas & Payton, will be playing Joe and Love’s neighbor, who Joe will likely proceed to project his insane fantasies onto before ruining her life. 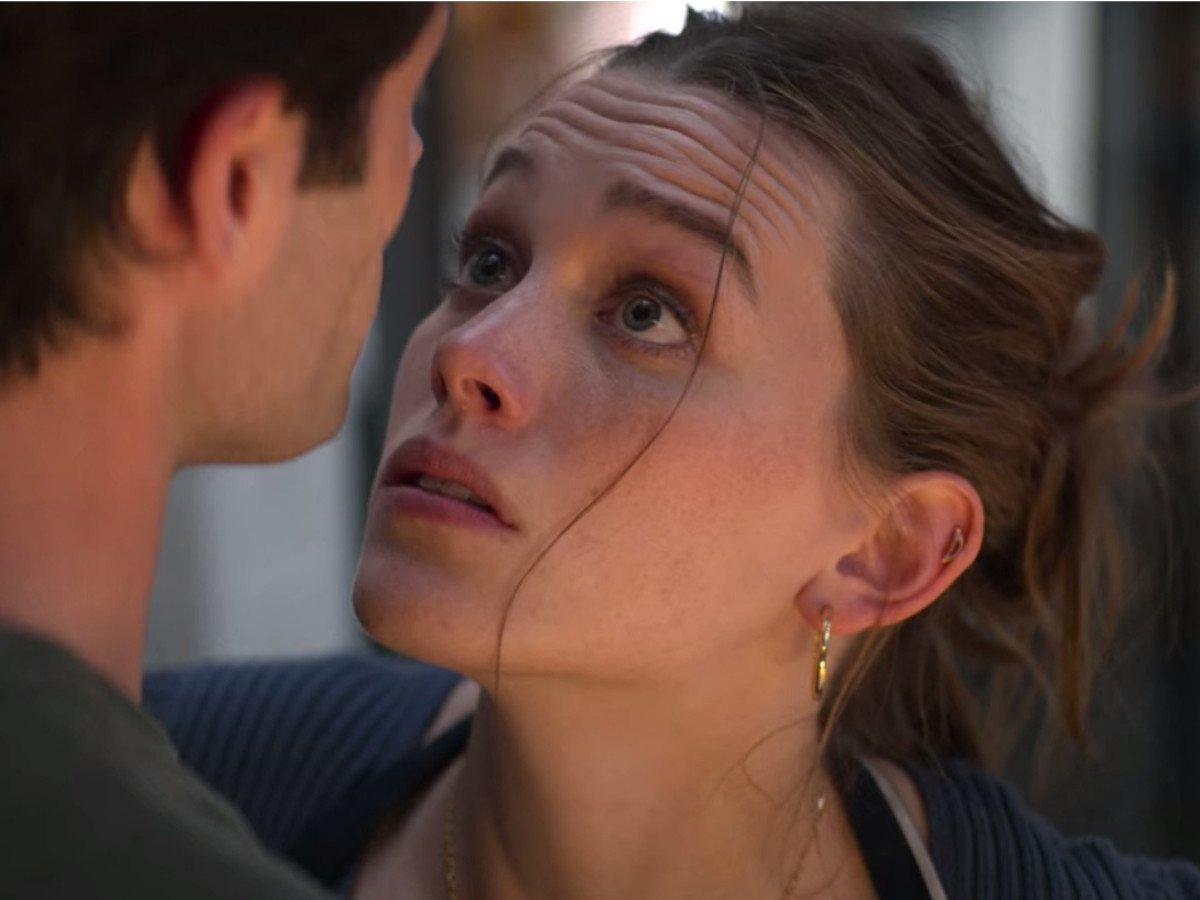 After swearing off of love (murdering two of your girlfriends only to find out you didn’t actually kill the first one will do that to a guy), Joe meets a woman literally named Love, played by the wonderful Victoria Pedretti. With that, Joe is back to his creepy, stalking ways, trying to figure out how to win over Love.

If Joe didn’t look like Penn Badgley, he really wouldn’t be able to get these women to look past his clearly disturbing behavior. But he’s done it again with Love, who totally falls for him despite him being psychotic. 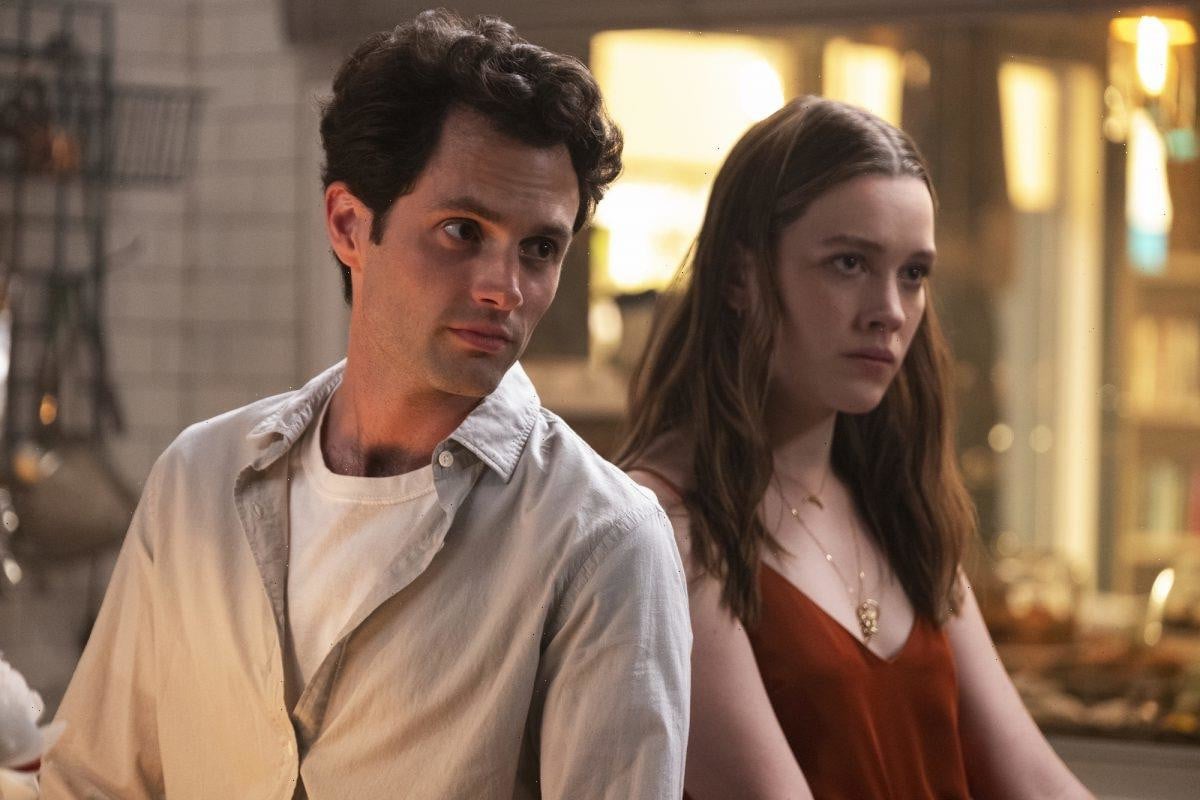 Things with Joe & Love get serious quickly because Love seems way crazier about Joe than poor Beck ever was. That is, until she finds out that Joe, who’s been posing as Will, used to date Candace, who is dating Love’s brother Forty, and has a very disturbing history with women.

Despite all the red flags, Love decides she still wants to be with Joe. However, there’s a twist! Love is cool with how crazy Joe is because she’s crazy too! She kills Candace, who is running around threatening to tell everyone about Joe’s murderous past. She also admits to killing Delilah, and tells Joe she’s pregnant with his baby and is willing to do anything to make it work between them. 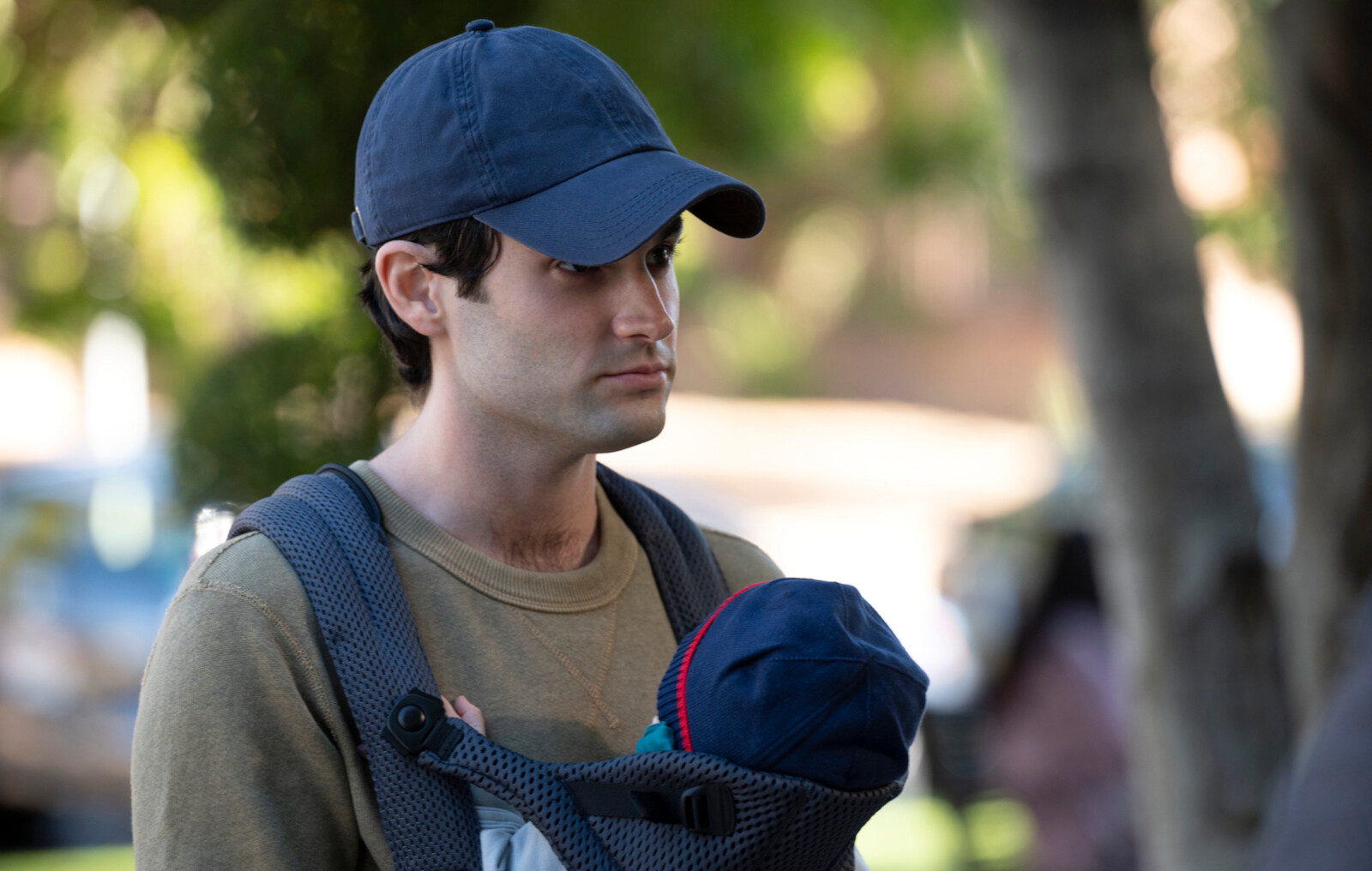 Along with Michaela McManus, who’s believed to be playing Joe’s latest crush/obsession, season 3 of You will be adding a few more new faces. Tati Gabrielle is playing a local librarian in the new town Joe and Love live in, while Travis Van Winkle will be playing a wealthy neighbor who may stir up trouble.

Scott Speedman will play another shady neighbor. It looks like season 3 of You will really play up the creepy potential of the suburban setting that Joe & Love will find themselves in.

Each season has included a number of deaths leading up to the finale. Joe typically starts by picking off people who he views as potential threats to the people he’s obsessed with. Season 1 ends with him actually killing the object of his obsession after she found out everything he’d done. As we know, Love survived season 2 by out-crazying Joe. But will she survive a third season? 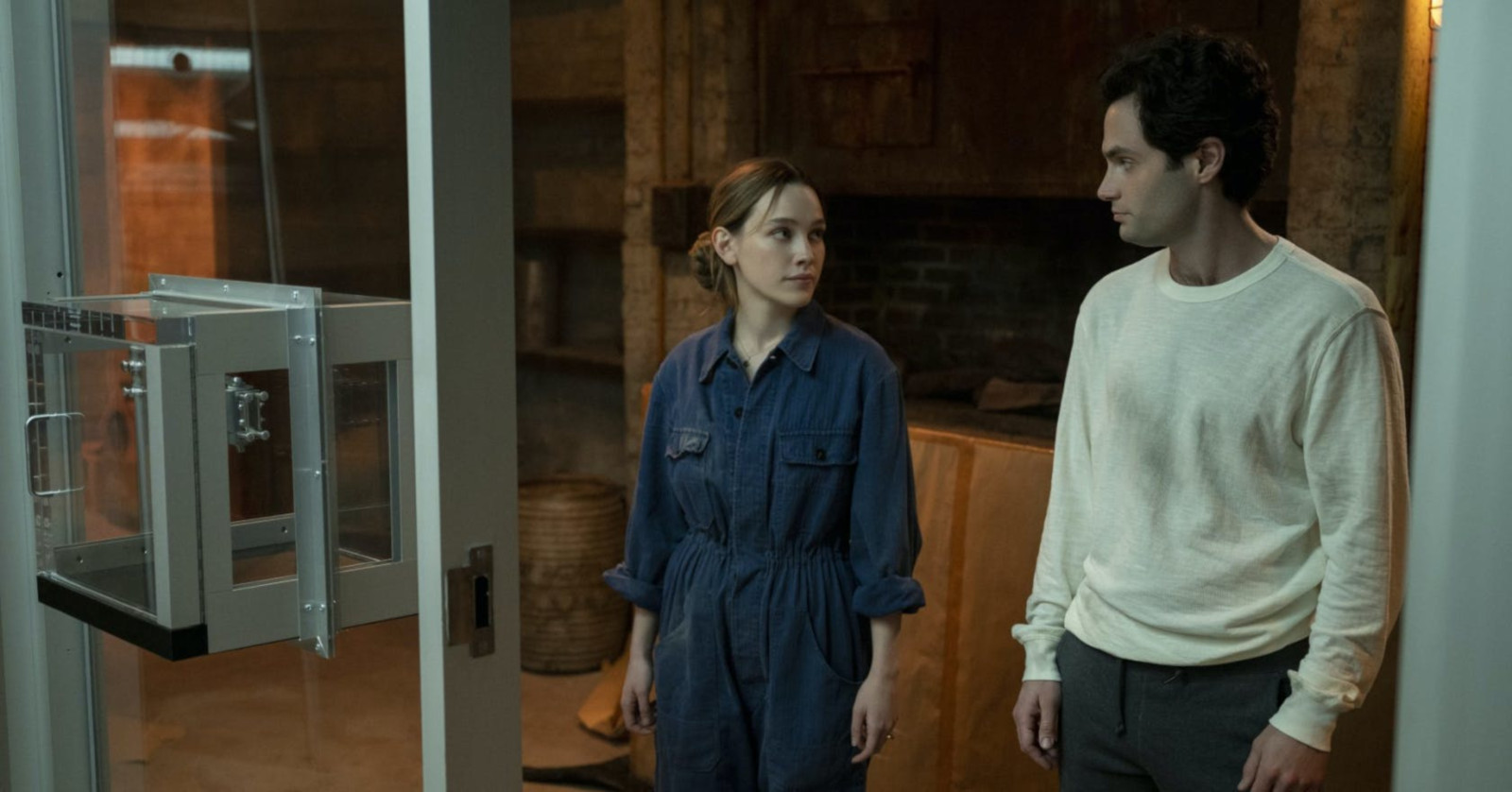 Joe’s first ex, Candace, was alluded to many times in season 1. She returns with a vendetta in season 2 but is eventually killed by Love. So basically, if Love survives season 3, she’ll have the longest life after Joe of any of his love interests. Personally, we hope she sticks around because these two just might be perfect for each other.

Do you think Love will survive season 3? Do you want her to? Let us hear your predictions in the comments!