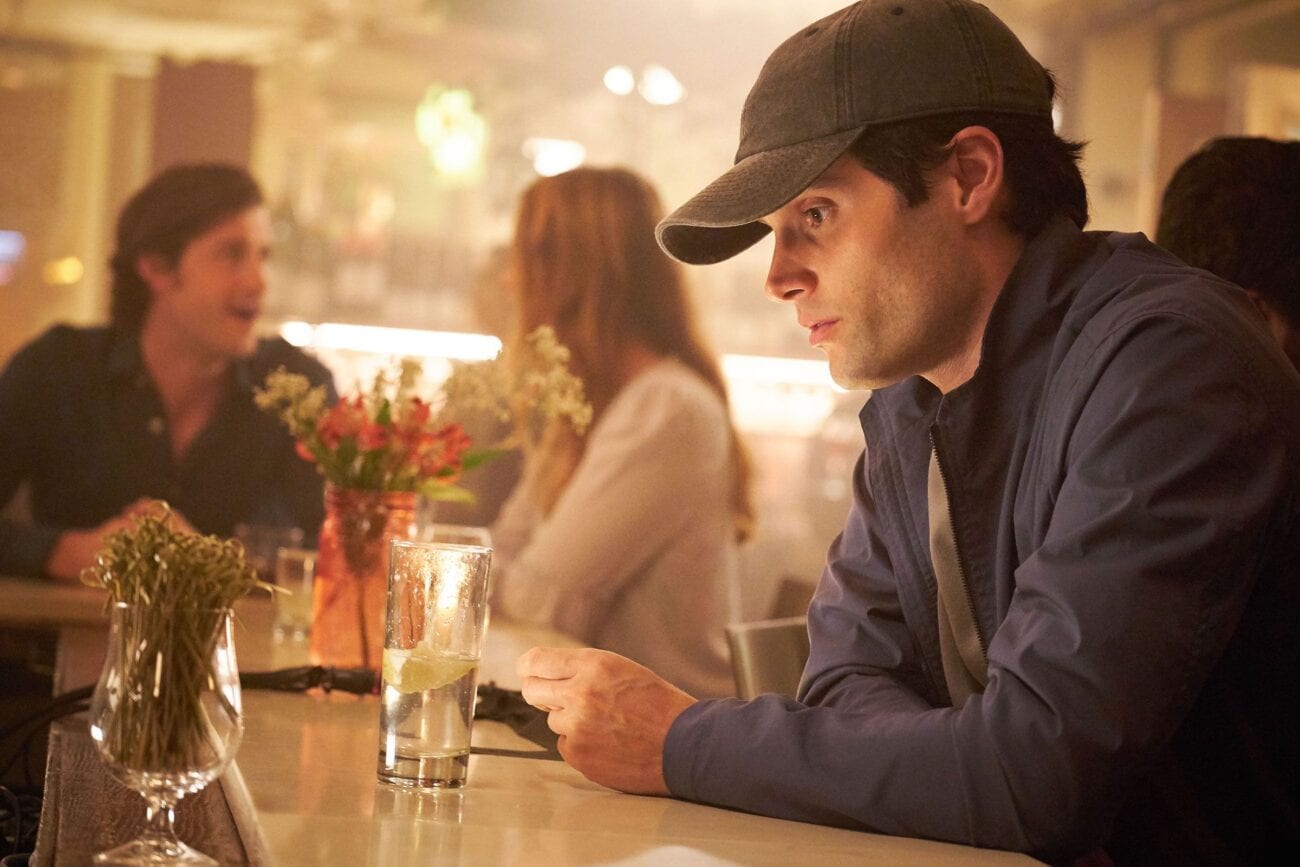 Penn Badgley plays the creepy stalker too well. Gossip Girl’s Dan Humphrey stalks Serena van der Woodsen (Blake Lively) and You’s Joe Goldberg stalks . . . everyone! We quickly became obsessed with Netflix Original You much like the antagonist’s obsession with pretty women who like to read.

Why and how did this thriller captivate millions? When will season 3 of You be released? Here’s everything you need to know. 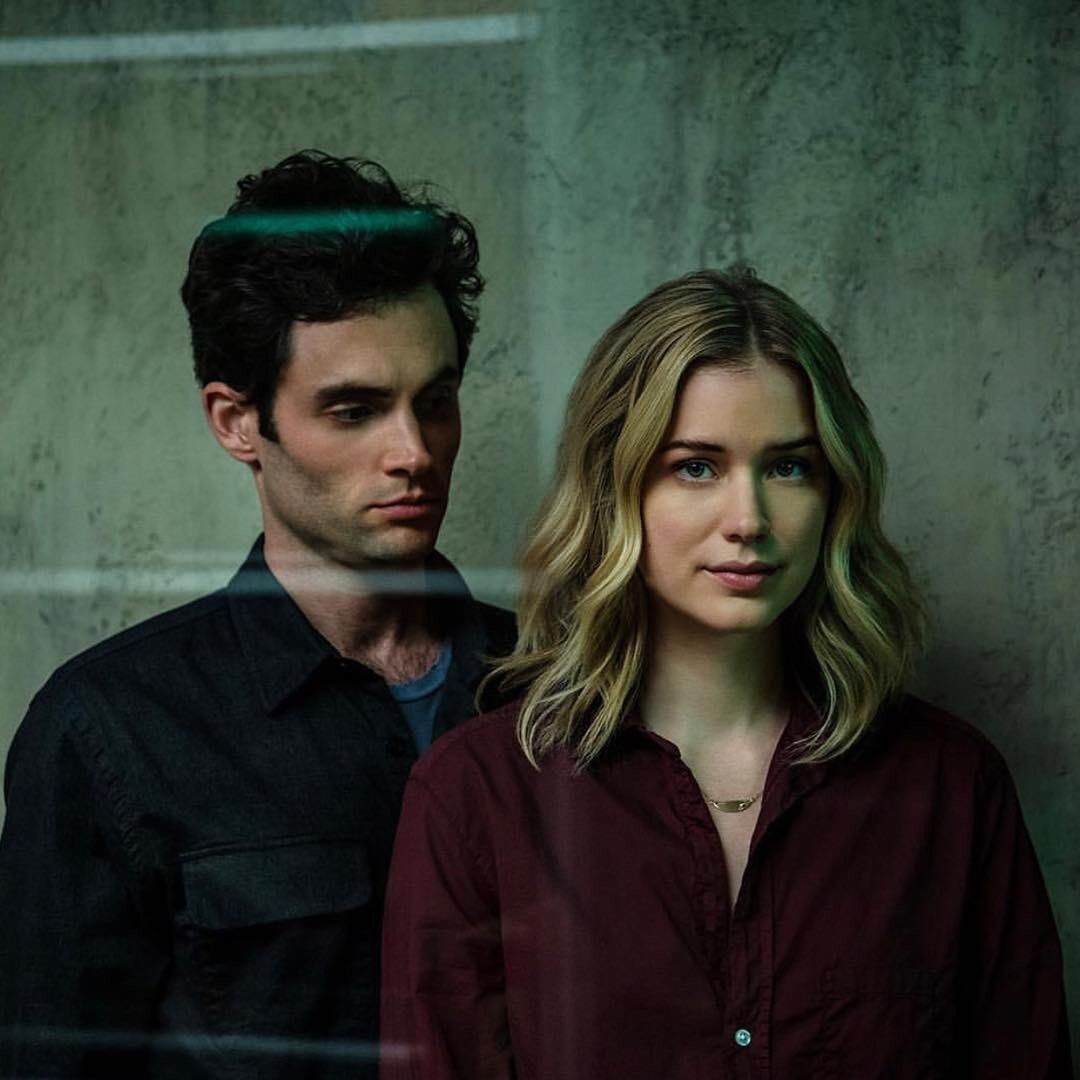 Have you ever felt like you’re being watched? Well, you could have Joe Goldberg on your doorstep. Netflix Original You keeps us on the edge of our seats, our curtains drawn, and our doors firmly locked. In 2018, we were greeted by a creepy smile and shifty-eyed bookstore worker called Joe Goldberg.

He seems harmless enough until his inner monologue comes into play. Oh and the fact he stalks a girl he meets at his book shop to her home and perves on her. Who doesn’t close the curtain when they have company over? 👀 We awkwardly watch as Goldberg stalks the not-so-innocent Guinevere Beck (Elizabeth Lail).

When it looks like Joe could be caught, we almost feel protective over the creepy loner guy. Why are we suddenly rooting for the obvious villain? Joe Goldberg manages to escape not only murdering Beck, but also blaming the whole thing on her therapist. Yes, this was a serious plot in season 1. Not only did we actually enjoy season 1, but we were ready for even more. 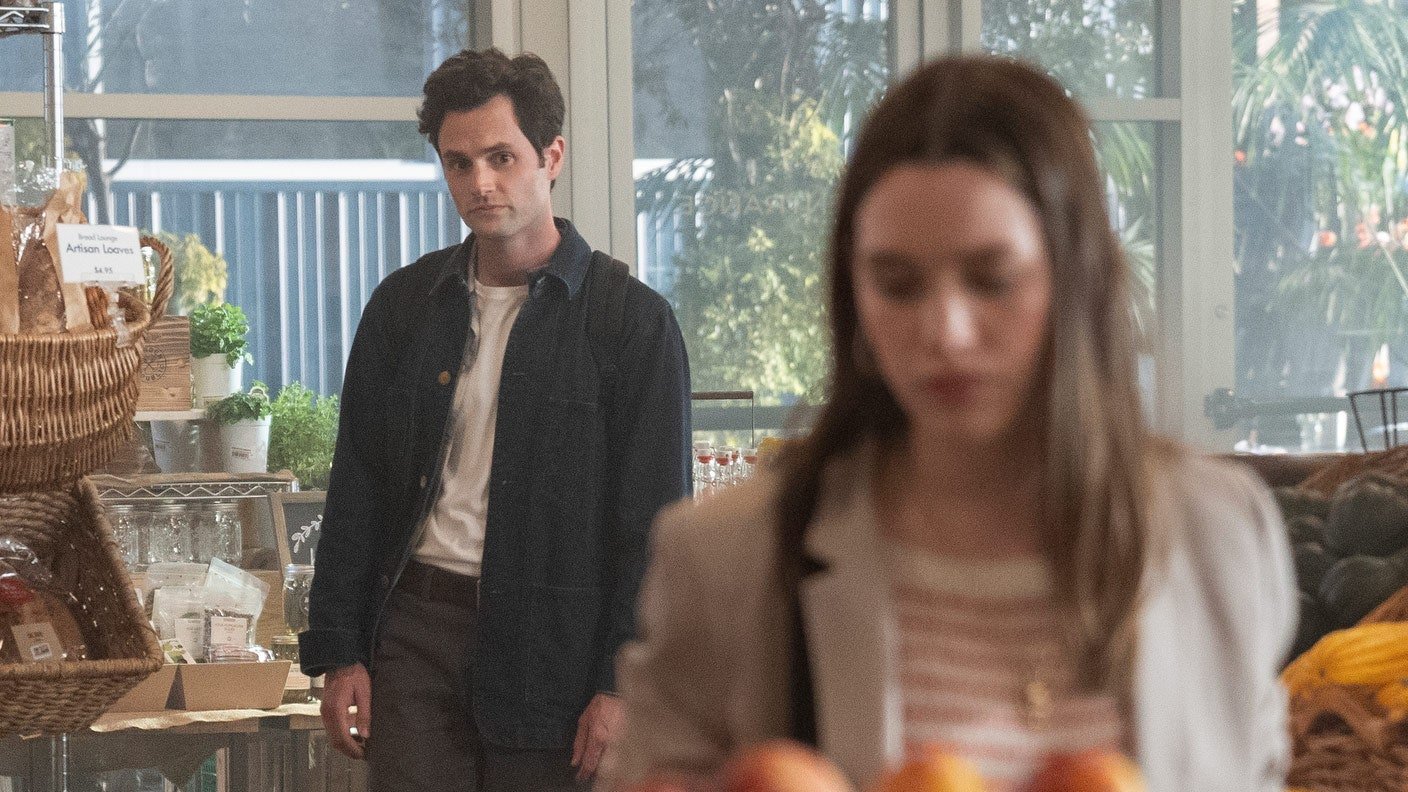 Along comes Love. Love Quinn (Victoria Pedretti) became Joe Goldberg’s latest obsession in season 2 of You. Why? Oh, because she made the comment “does this peach look like a butt?” If that isn’t young love then we don’t know what is. This leads to many months of Joe’s obsessive stalking habits and obviously even more murder.

What makes season 2 even better than the last? Joe Goldberg has an accomplice! Love Quinn is also a crazy stalker and it turns out that she was stalking Joe the whole time. After the shocking revelations from season 2, we were immediately looking for Netflix to deliver season 3 promptly and it looks like we finally have a release date. 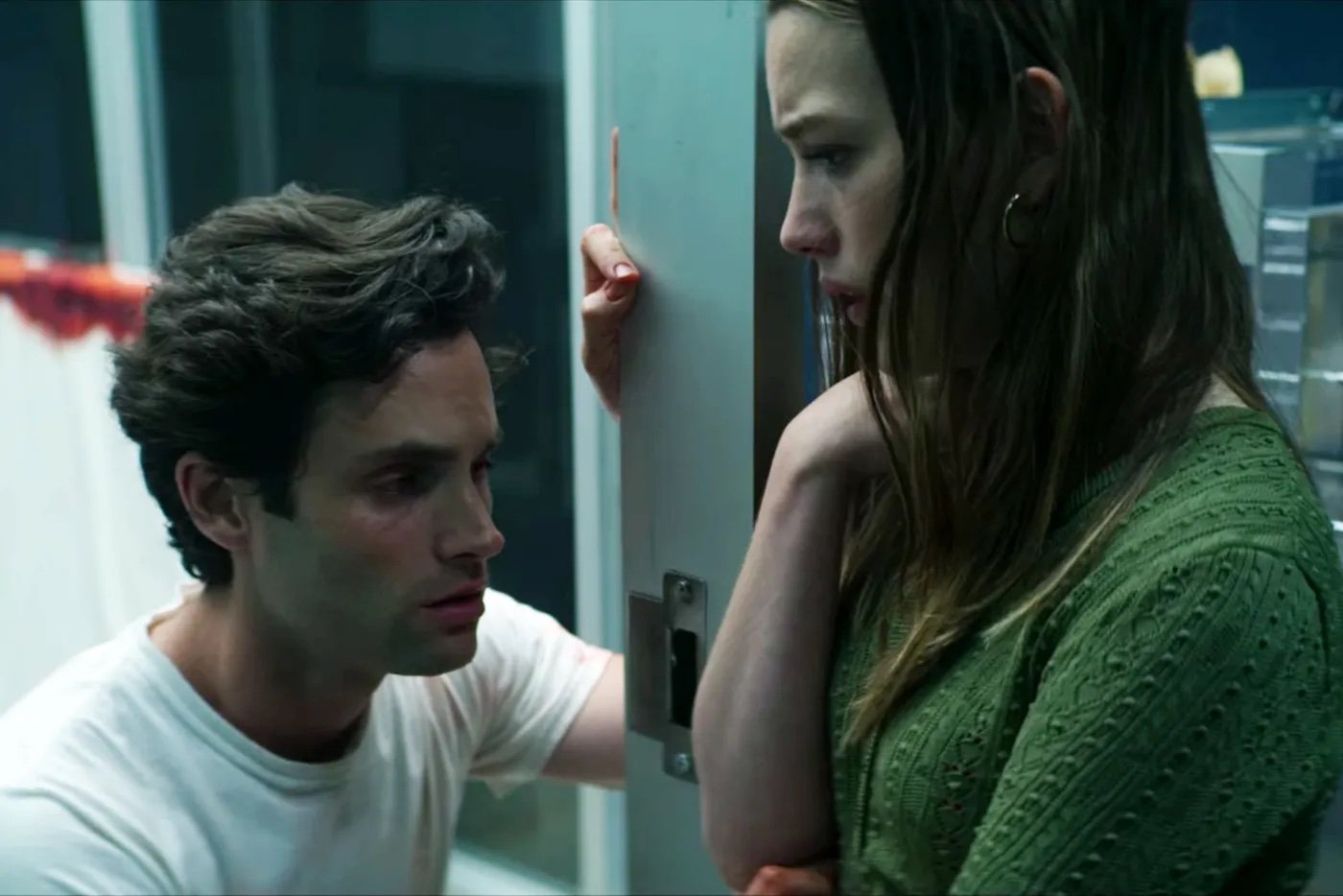 You was renewed in early 2020 and we’ve been waiting forever for any sign of season 3. Netflix Co-CEO & Chief Content Officer Ted Sarandos revealed we can expect the latest season to be released “Q4” as reported by Deadline. Q4 means we can see season 3 of You in October, November, or December.

In the last episode of You, we saw Joe Goldberg settling down with an unsettled pregnant Love. They move to the suburbs and things appear to be normal. But, it doesn’t take long before Joe Goldberg finds a new obsession – the mysterious next-door neighbor. “This is just the beginning. Because this is where I had to be exactly where I had to be to meet You.” 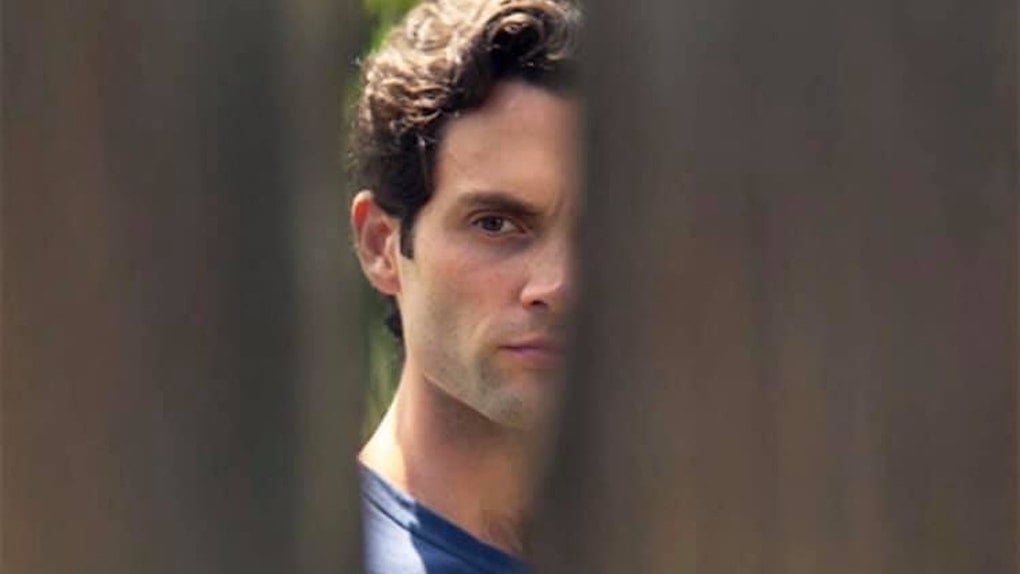 Since the end of season 2, we’ve found out the mysterious neighbor is called Natalie (Michaela McManus). She’s the wife to a powerful man and lives a secretive life. Of course, this makes Joe want her even more. Alongside Natalie, we will also be introduced to twelve new characters. We can only assume murder will whittle down that number!

Season 3 promises to dive deeper into Joe’s tumultuous past and even show us his time at a boy’s home. We are unsure about the specific release date, but we’re one step closer to seeing Joe Goldberg mess up once again.

How will Love Quinn react to Joe’s latest obsession? Will their baby become a super stalker? Let us know your theories about season 3 of You in the comments.