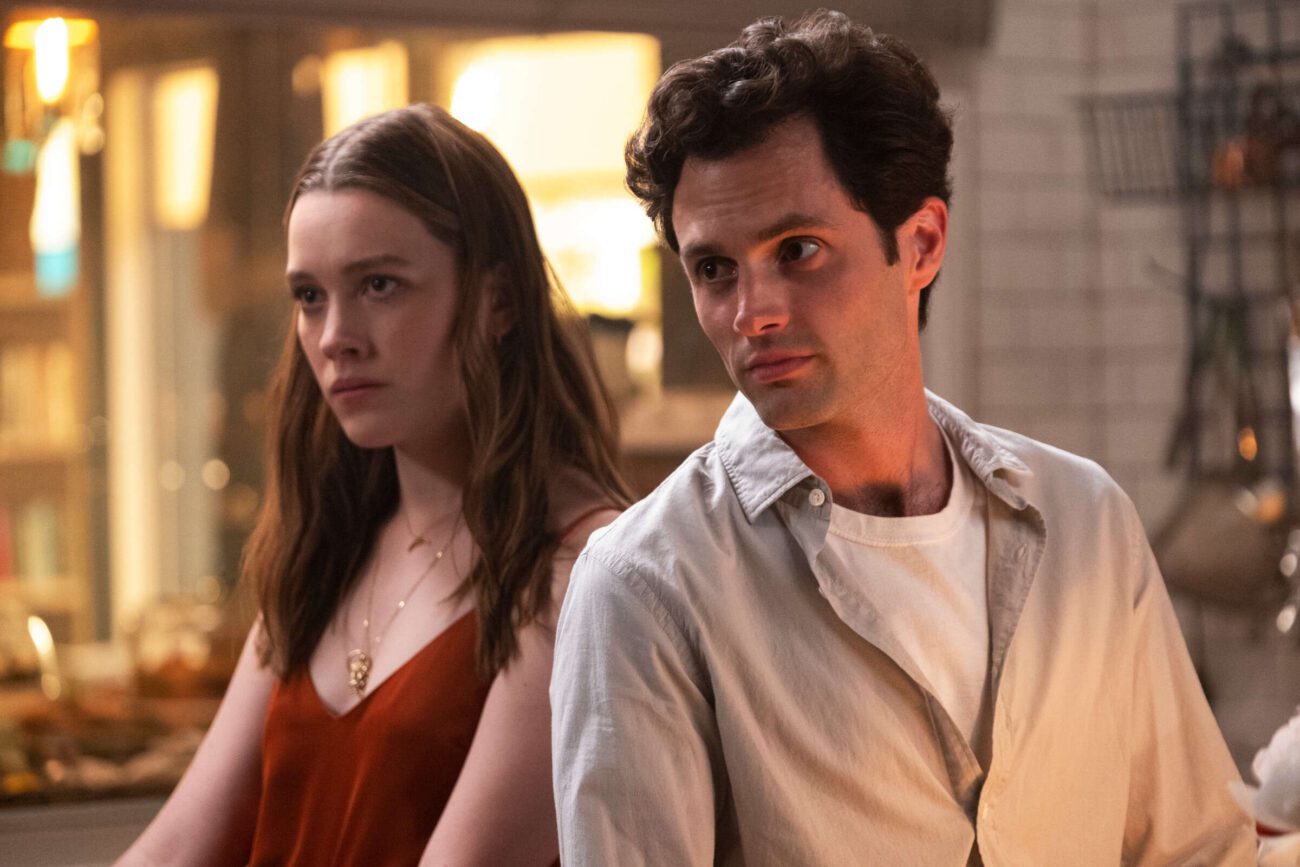 Did Netflix finally reveal the release date for ‘You’ season 3?

Netflix has announced a release date for season 3 of the hit original series You. The official release date for the upcoming season is October 15th of this year. Season 3 will follow Joe (Penn Badgely) and Love (Victoria Pedretti) as they welcome their first child together. The release date is timed sort of perfectly, given the creepy nature of the show and the date’s proximity to Halloween.

The series renewal for a third season was given an official announcement soon after season 2 premiered on Netflix. You fans have had to wait longer than was originally anticipated for season 3, due to delays caused by the pandemic.

The ending of the show’s second season had fans eagerly awaiting the follow-up, as it appeared Joe may have finally met his match in the equally twisted Love. 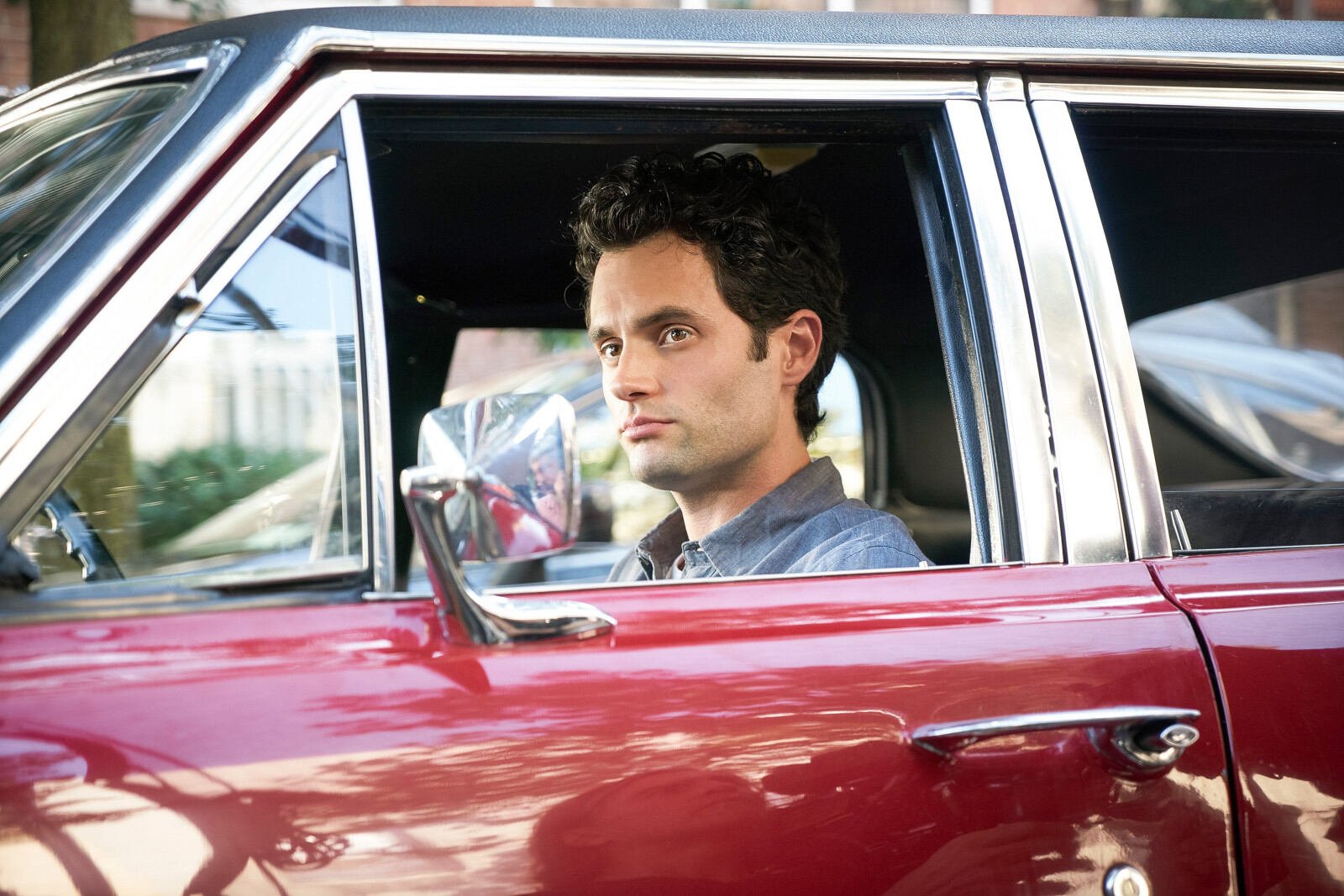 Season 2 ended with Joe and a pregnant Love moving in together. However, fans know they won’t be living a peaceful suburban family life. As they’re shown moving in, Joe can be seen choosing what may be his next target in season 3.

He stares at his neighbor with that familiar look in his eye, while we yell “Run! Sell your house! Move away!” to the unidentified woman in question. 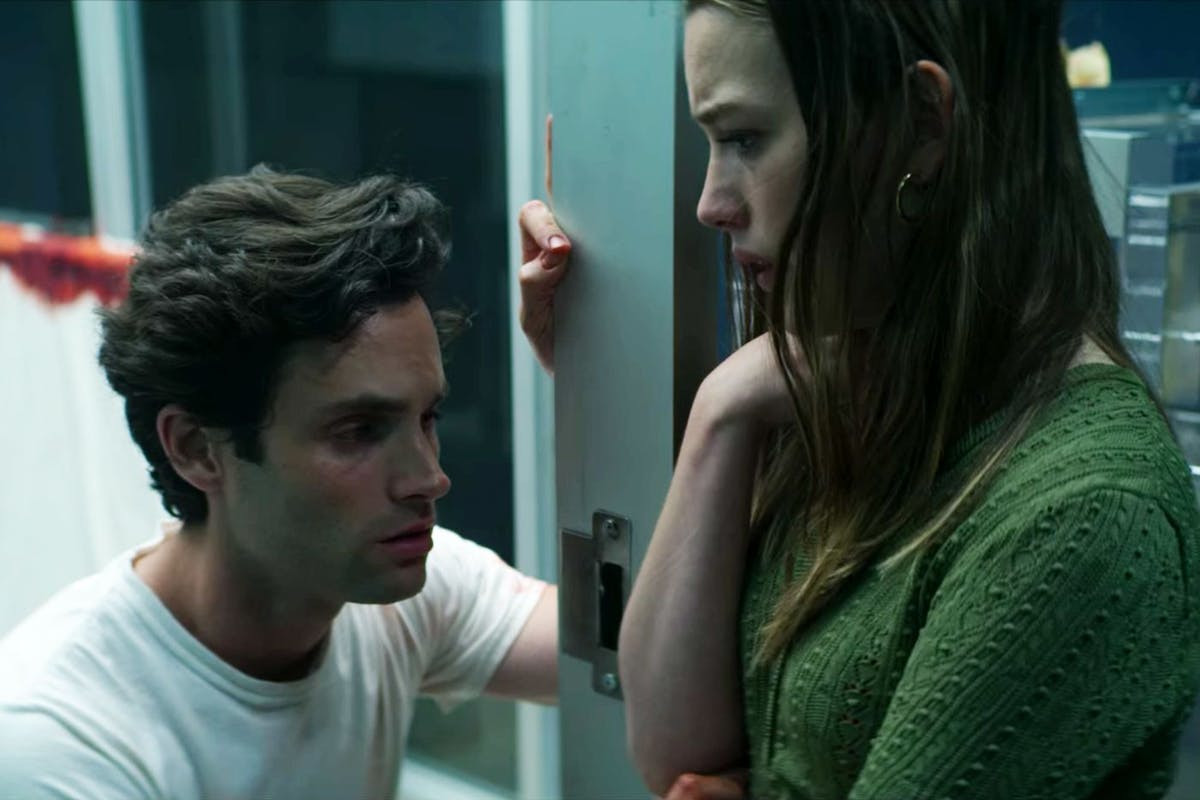 In season 2 of this thrilling Netflix show, Joe moved to L.A., started going by Will, and found a new object of his obsession in a woman named Love. He had to leave New York after barely getting away with several murders in his pursuit of another woman.

Joe goes through the usual pattern established in season 1: stalking, violence, obsession, possessiveness, and just a general creepy approach to dating that is classic Joe. Instead of fully repeating the story from season 1 (remember poor Beck?), season 2 has Love be more Joe’s speed.

As Joe scrambles to cover his tracks, he discovers that Love is just about as crazy as he is. The season ends with Joe being the one who’s trapped and seemingly powerless, but we know it won’t stay that way for long.

Netflix’s You season 3 looks like it will pick up with Joe & Love raising their son in the California suburbs, looking, at least from a distance, like a normal, attractive young family. The teaser trailer shows us that Joe & Love will be married in season 3.

They’ve also named their baby Henry. We have to admit, with his wife being an L.A. woman named Love who says things like “I wolf you”, we’re a little surprised at just how normal the name is that they picked for their son. This is something Joe brings up in his signature weird voiceover, and we can’t wait to hear what Love was pushing to name their kid.

Of course, finally getting a girl who not only loves him, but knows how insane and depraved he is but doesn’t care, just won’t be enough for Joe. Fans are looking forward to seeing how this psycho handles being a father to an innocent child who will no doubt be molded by his parents’ insane ways. Season 3 will still follow the pattern of the previous 2 seasons, with Joe choosing a new woman whose life he’ll probably try to ruin. 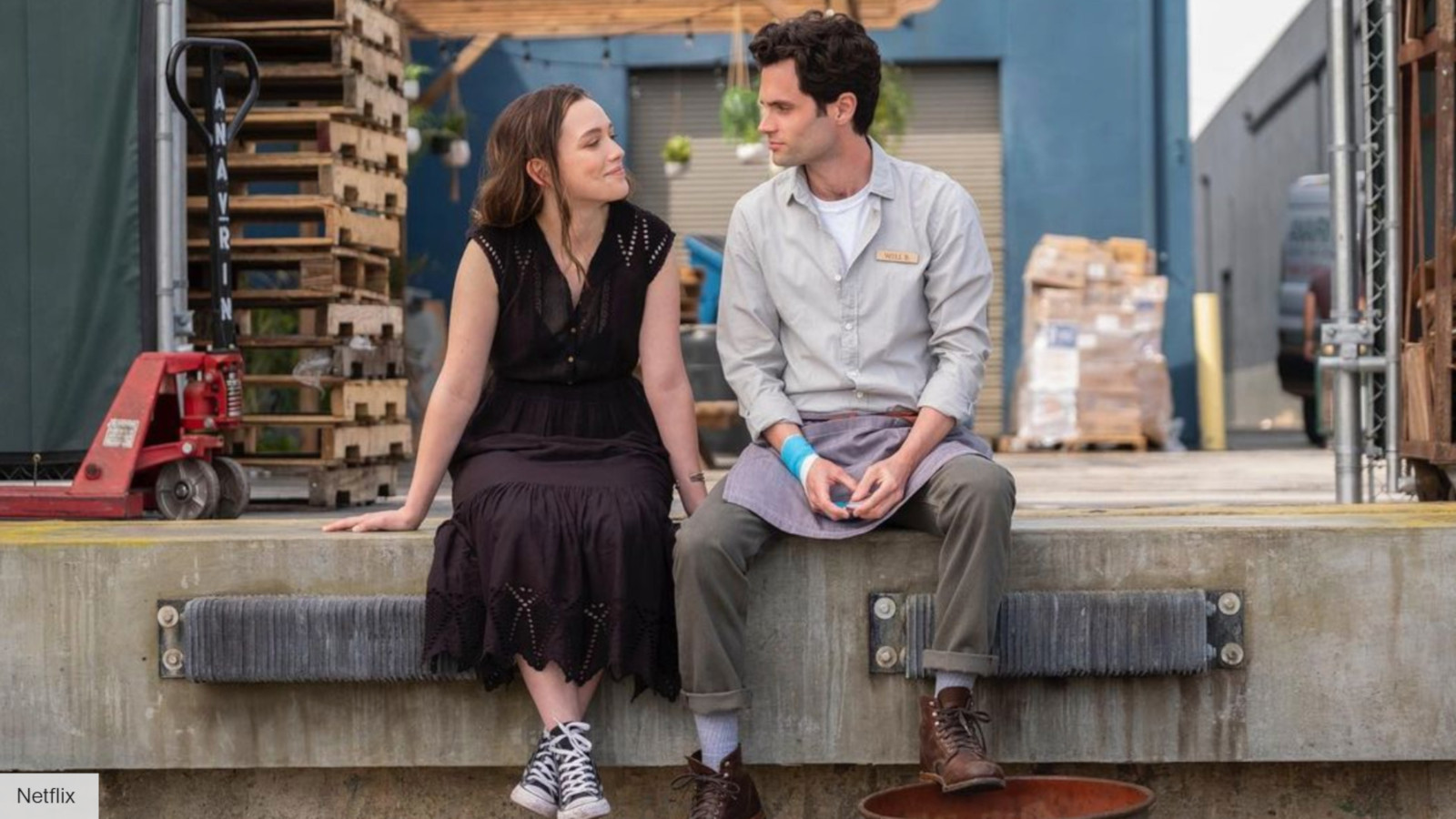 From the sound of the teaser trailer, Joe won’t be taking to fatherhood or married life very easily. He expresses his anxiety over his son turning out like him. Though all he supposedly wants is to Love and be Loved, we know that what Joe really loves is the chase and all that comes with it (stalking, murder, the works). His newest obsession is reportedly a woman played by Michaela McManus.

Production on season 3 started early in 2020, but, due to the pandemic, was shut down and not resumed again until November of 2020. Filming wrapped in the spring of 2021. The series is based on books, but deviates from them substantially.

Are you counting down the days until You season 3’s release date? Let us know in the comments!