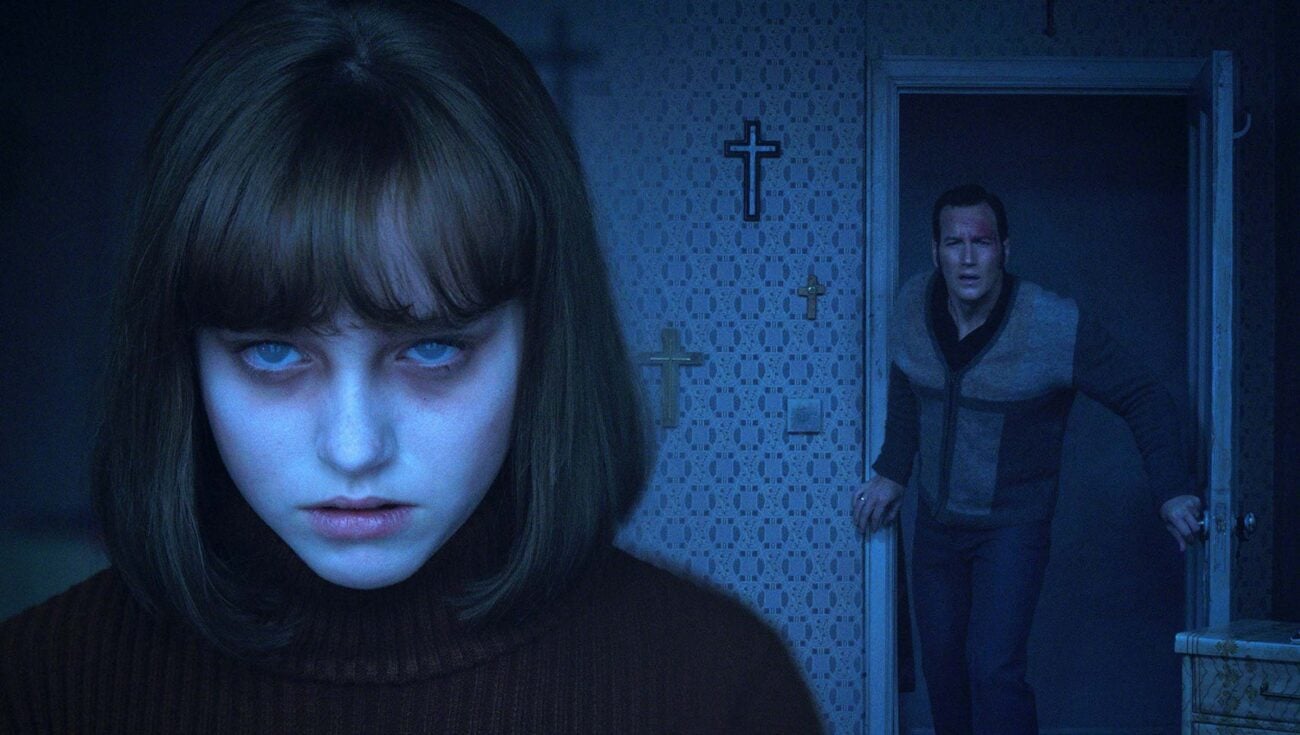 Though it may seem like the dog days of summer may never end, the spooky season is rapidly approaching. If you need a quality scare before Halloween, there are some fantastic horror films that are sure to deliver the chills.

If you’re looking to celebrate Halloween early, look no further than these great horror movies on Netflix. 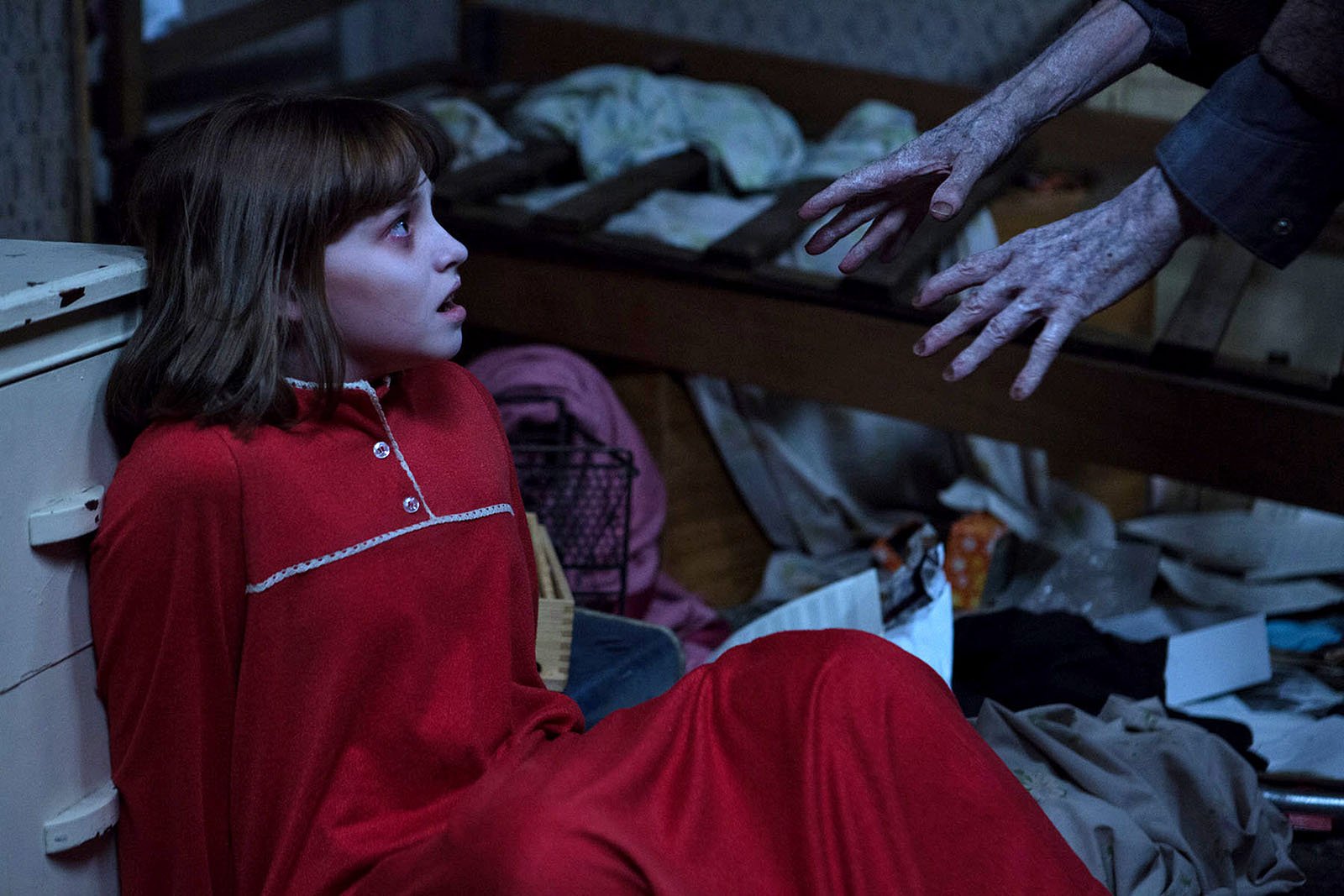 The Conjuring is one of horror’s premiere franchises. The first film updated classic horror tropes and introduced audiences to paranormal investigators Ed and Lorraine Warren. The Warrens are rendered lovingly by Patrick Wilson and Vera Farmiga. The Conjuring 2 was directed by horror visionary James Wan.

The sequel to The Conjuring is both a chilling horror film that expands on the first film as well as a sincere character study of our demon-hunting protagonists. The Conjuring 2 is packed with precision scares & true nightmare fuel.

Concealed within the shell of a brilliant horror film is a sort of hangout movie. The film spends much of its admittedly long runtime exploring themes of cynicism & belief. Those themes can be interpreted as skepticism in religion or in the practices of the Warrens themselves. Ultimately, The Conjuring 2 is among the best horror movies of the decade. 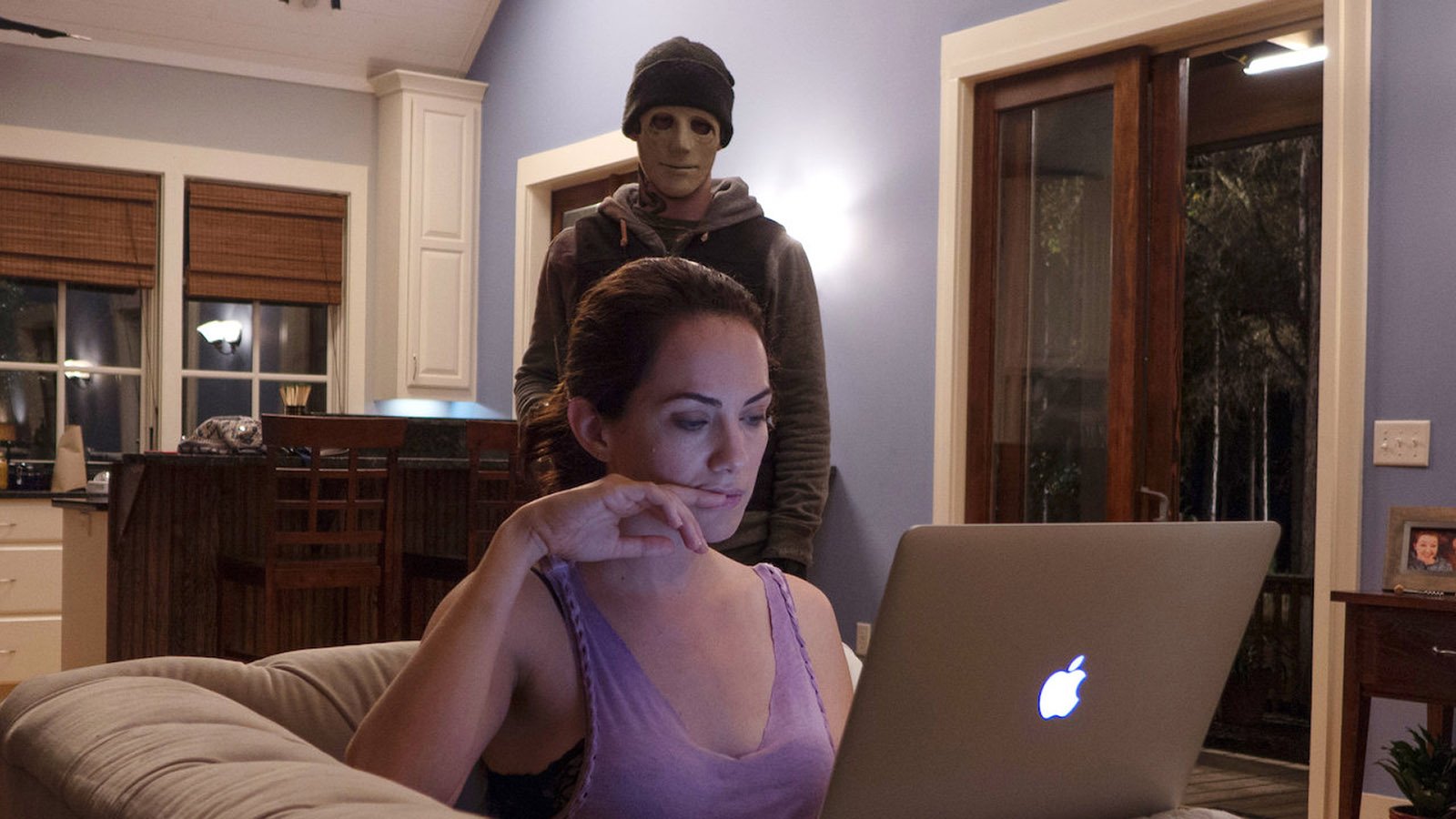 Hush is one of the slasher movies on Netflix that is sure to have you locking the doors this Halloween. It was directed by Mike Flanagan, who also directed The Haunting of Hill House and The Haunting of Bly Manor for Netflix.

Kate Siegel stars as Maddie, a deaf author who moves to a secluded home in the woods so that she may finish writing her latest novel. Maddie finds herself being hunted by a mysterious masked man. This cat & mouse thriller is one of the tensest horror movies on Netflix. 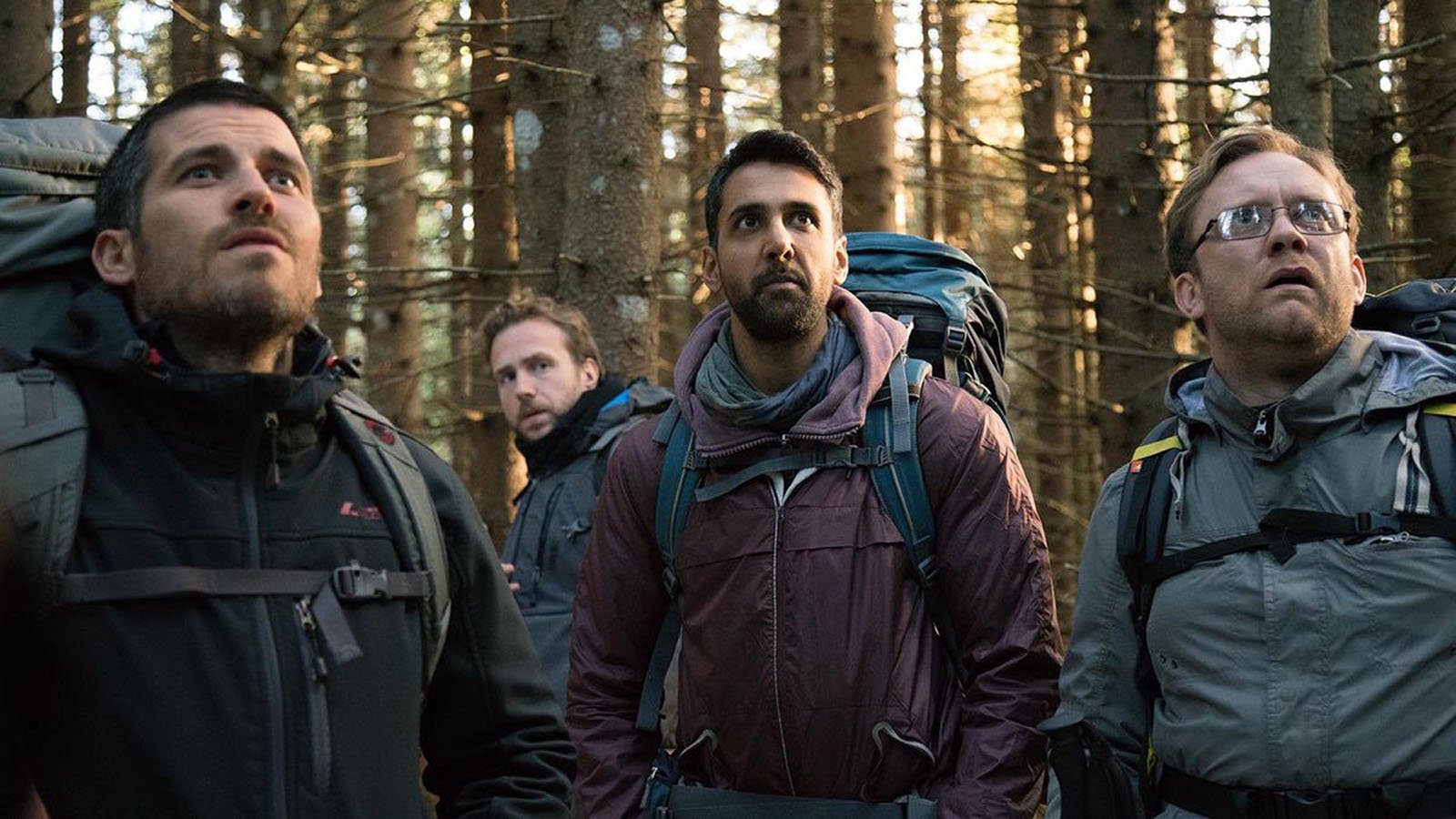 The Ritual is a horror film directed by David Bruckner. Unlike many horror genre movies that rely heavily on jump scares, The Ritual slowly builds dread & uncertainty. It is a gripping folk horror film in the spirit of The Descent or The Blair Witch Project.

This Netflix film is about four friends who embark on a hiking trip in Sweden following the death of their friend, who died in a robbery. The loss of their friend hangs heavily on the group, who lose their way in the dense forest. As their grief threatens to tear the group apart the men must come to terms with an ancient evil lurking in the woods. 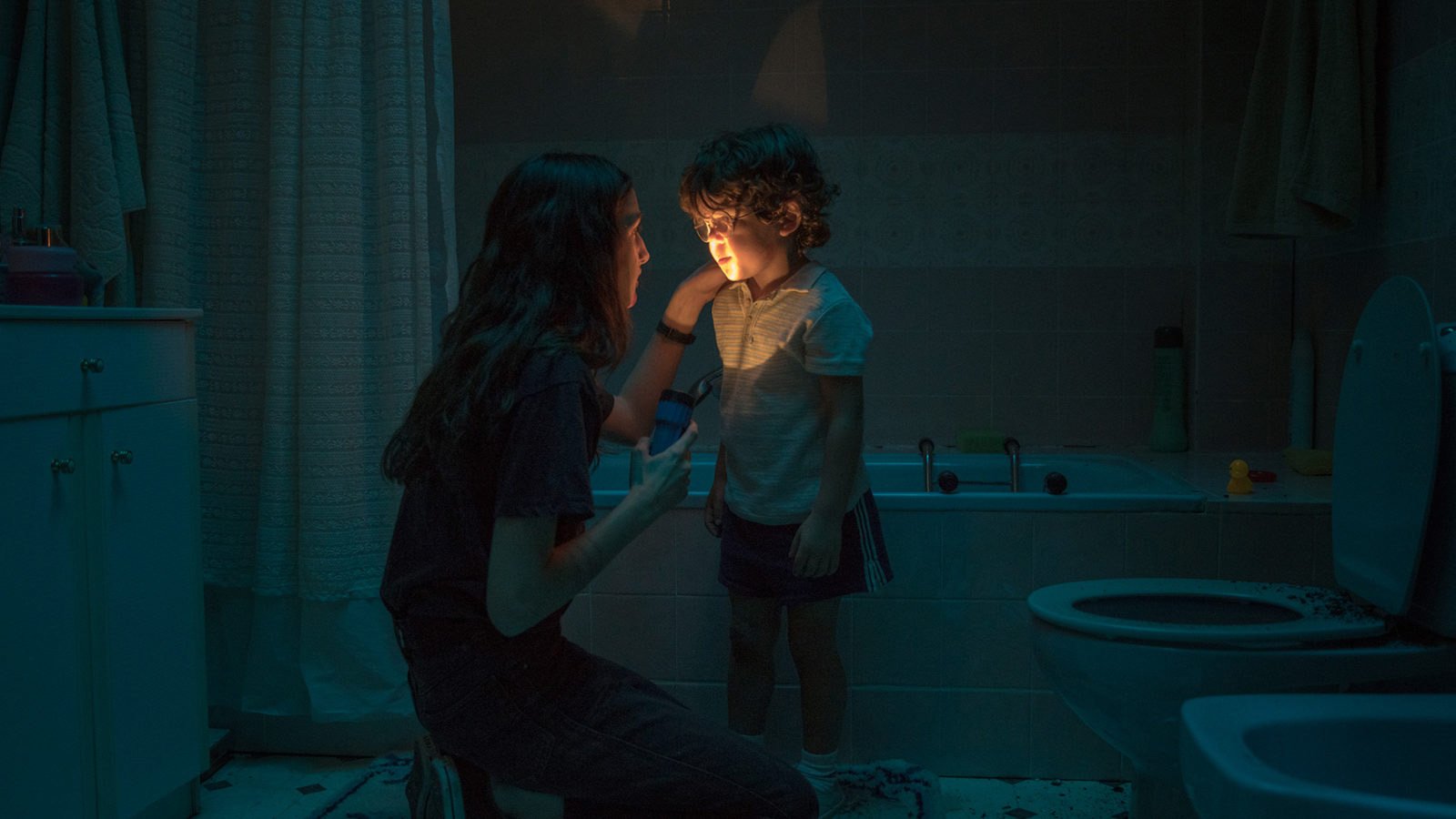 Verónica is a supernatural film that is loosely based on true events. This Spanish horror movie will make any night feel like Halloween. It was directed by Paco Plaza and released in 2017.

In 1991, fifteen-year-old Verónica lived with her mother & three siblings in Madrid, Spain. She uses a Ouija board to attempt to reach out to the spirit of her late father. As you could imagine, the séance goes horribly wrong and the family is tormented by a vengeful demon. 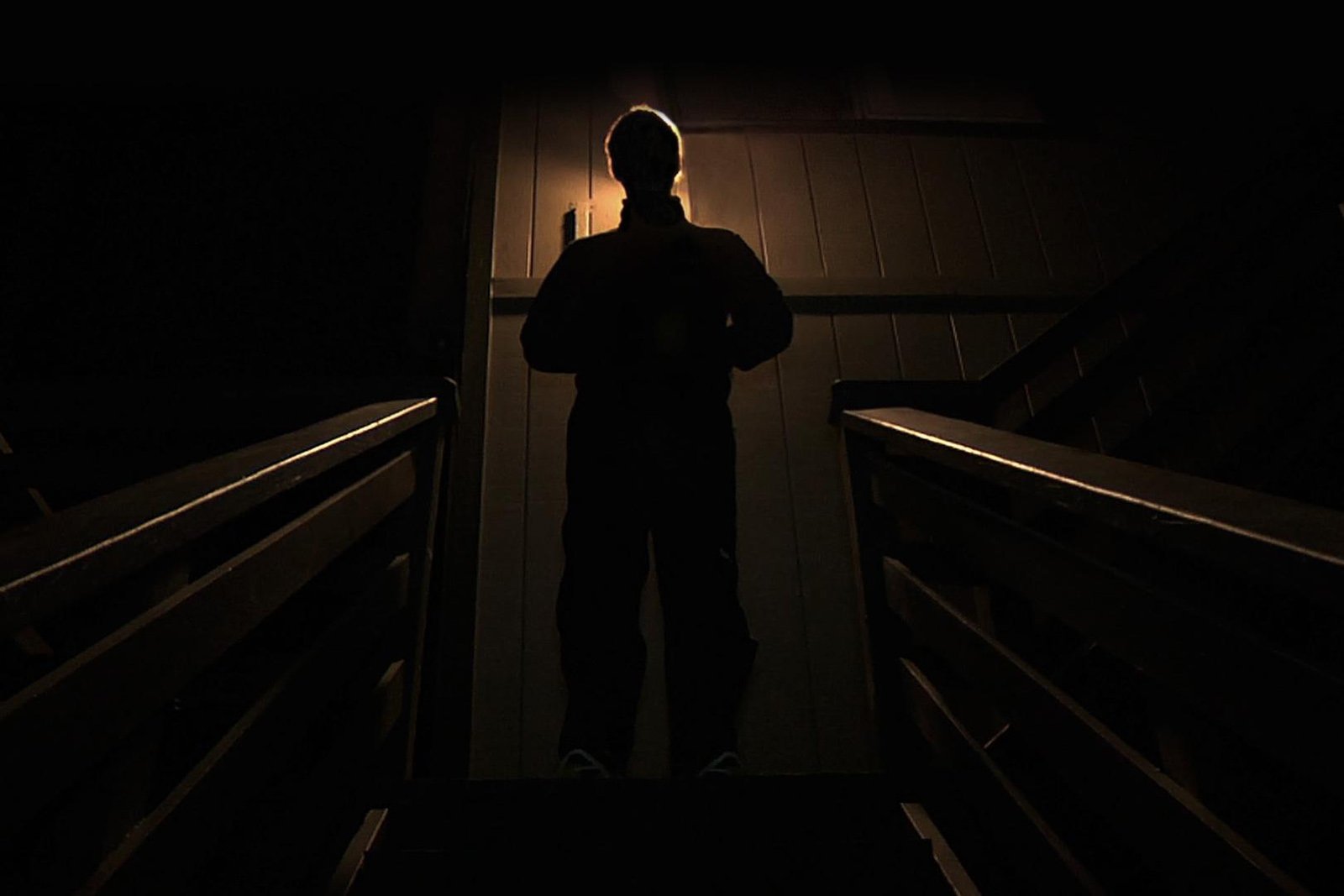 If there is one film on this list that is profoundly unsettling it must be Patrick Brice’s Creep. This bizarre psychological horror film subverts expectations. Creep manages to be uncomfortably funny & viscerally chilling.

This found footage film tells the story of Aaron, a struggling filmmaker who takes a job from Josef, a man with an inoperable brain tumor. Josef wishes to record a video diary for his unborn son. As Josef’s behavior becomes increasingly more erratic as the day goes on, it is clear that Aaron is in over his head. 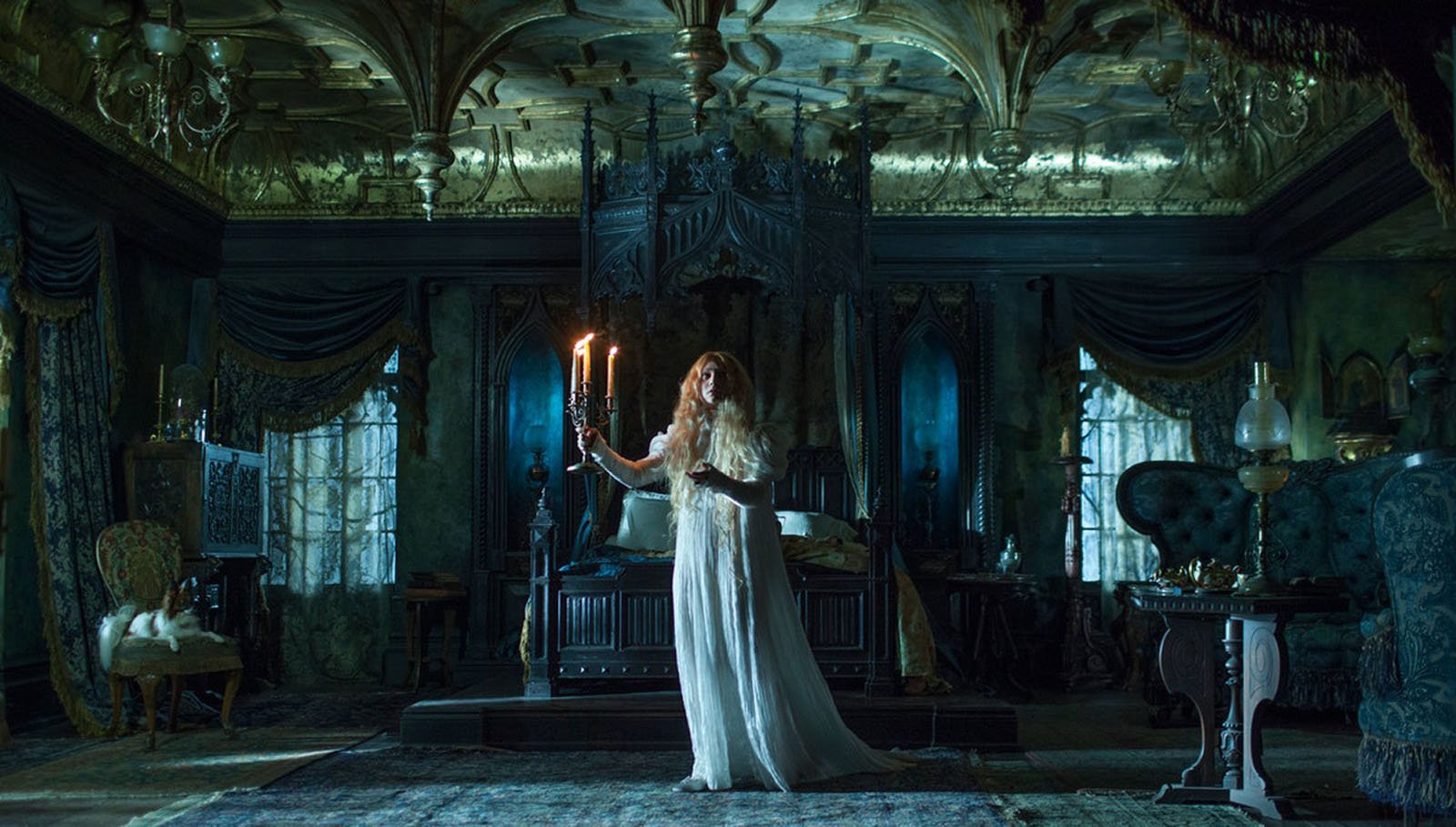 Set in the early 1900s, Crimson Peak is about a young woman, Edith Cushing, who marries a mysterious baron and moves into a dilapidated Victorian mansion. The estate is constantly sinking into the red clay on top of which it was built. Edith begins to experience disturbing nightmares and must solve the bizarre mystery of Crimson Peak.

What are some of your favorite horror movies to put yourself in the Halloween spirit? Let us know in the comments below.