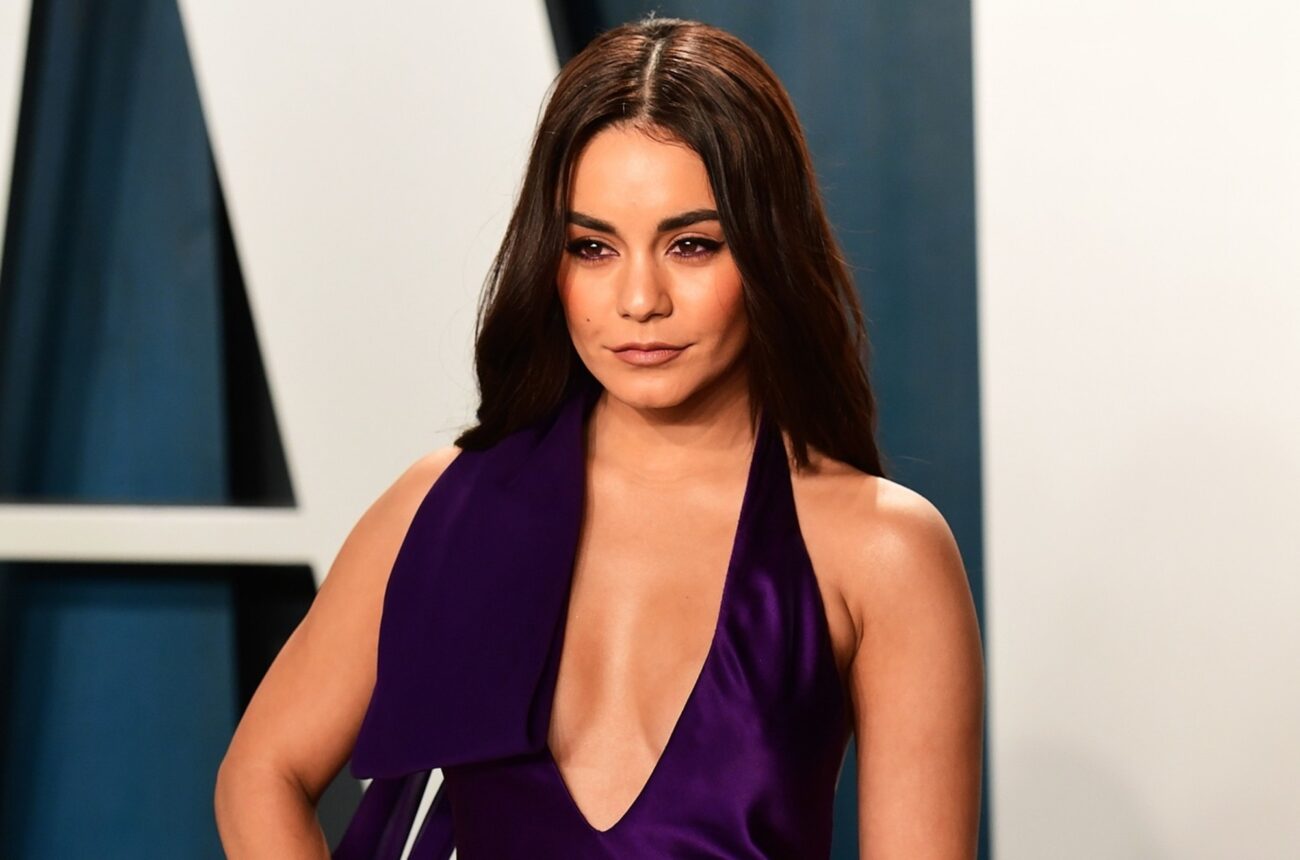 Why is Vanessa Hudgens causing problems on Instagram *again*?

Some people risk their lives by posing on top of mountains, and others at the edge of cliffs. But have you seen Vanessa Hudgens’s terrifying Instagram posts? These might be the scariest Instagram posts of all. 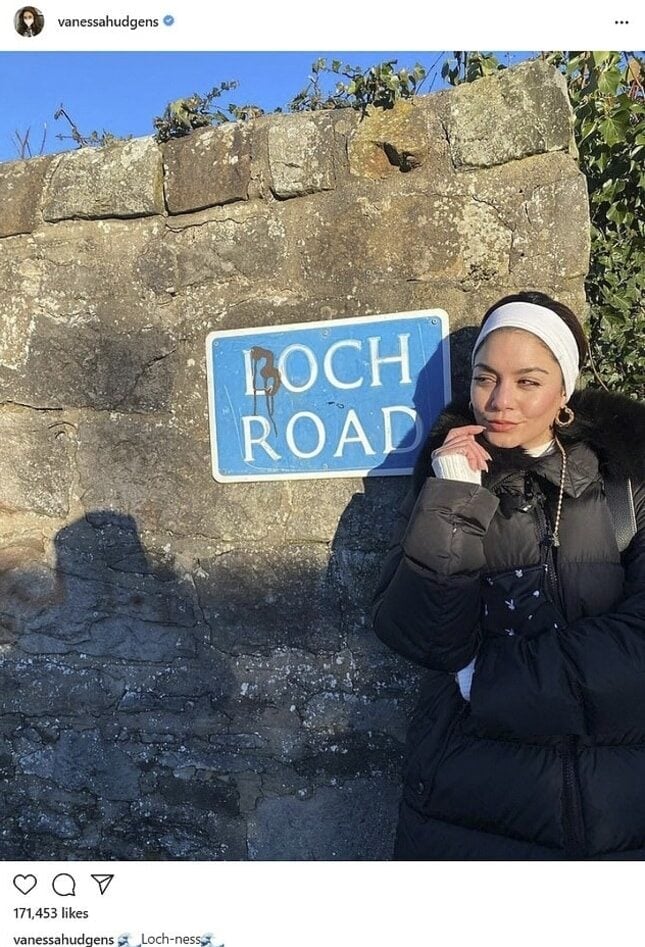 Vanessa Hudgens posted on Instagram on January 25th a picture of her posing in front of a sign labelled “Loch Road”. Immediately fans tweeted against her actions, with some tweeting: “Can’t believe Vanessa Hudgens is allowed to cut about Scotland right now but I’m not allowed to go to Edinburgh to see my family through a window.”

According to Scotland’s government website, the country is in a strict lockdown with only a few reasons to go out such as: “for work or an activity associated with seeking employment” or “for essential shopping or education”. Doesn’t look like sightseeing is essential to many Twitter users.

Vanessa Hudgens getting hate for going on a government allowed daily walk & posting a picture whilst out on it which 100% of the public are perfectly also in their rights to do? Also the film is literally giving WORK to a lot of people in the arts in Scotland after a tough year.

Vanessa Hudgens’s luxurious Instagram posts were taken when she had a moment away from filming her Netflix film. Some fans have mentioned that “exercising” is not against Scotland’s COVID-19 lockdown rules. 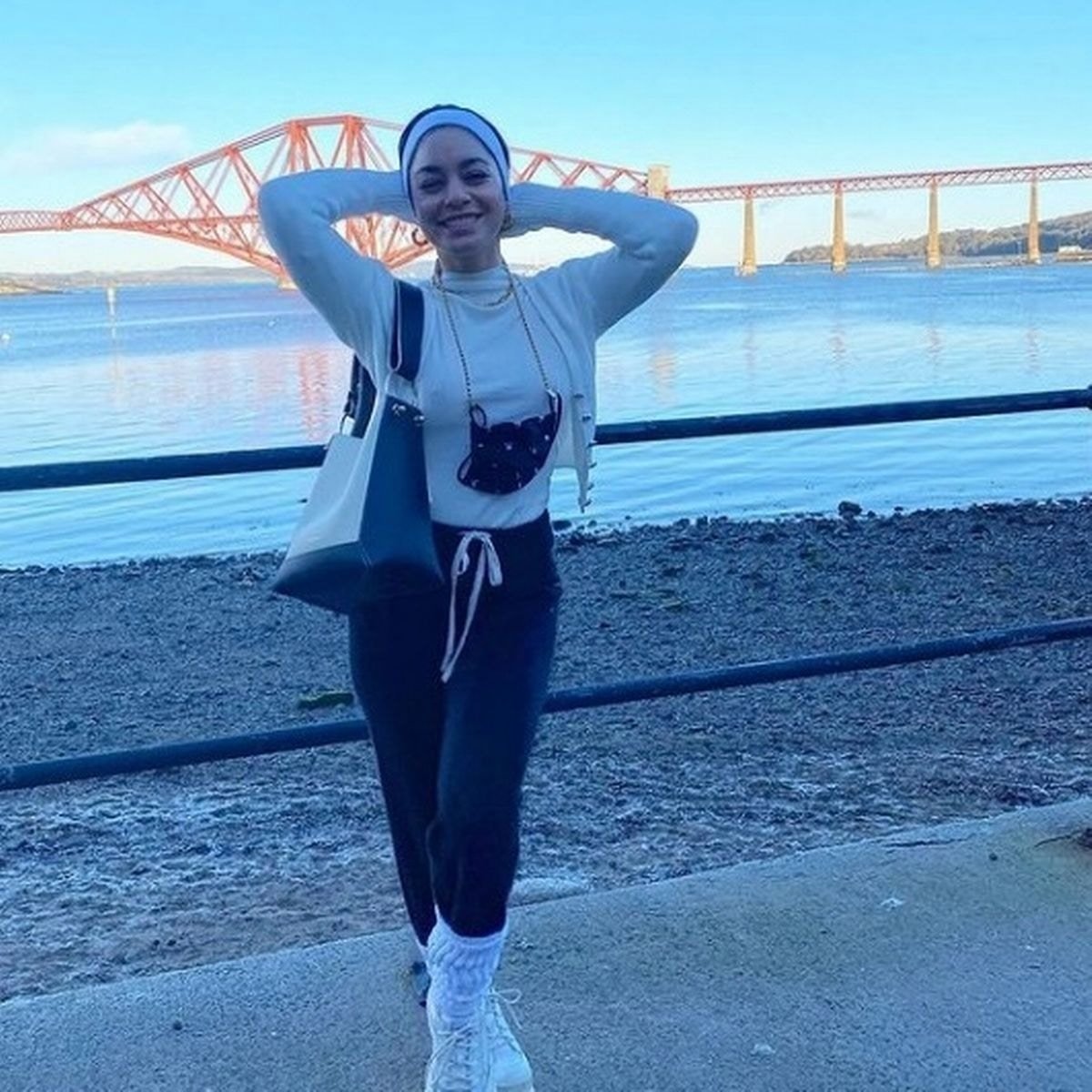 Despite Vanessa Hudgens’s fans trying to help her out of a sticky situation, other fans have revealed that Hudgens actually broke the location lockdown rules. Per Buzzfeed News, the High School Musical actress posted pictures approximately nineteen miles away from Princess Switch 3’s filming site.

Luckily, the Netflix film, Princess Switch 3 has more than one filming site, and fans exactly don’t know where or when Vanessa Hudgens & the Netflix team are going next. 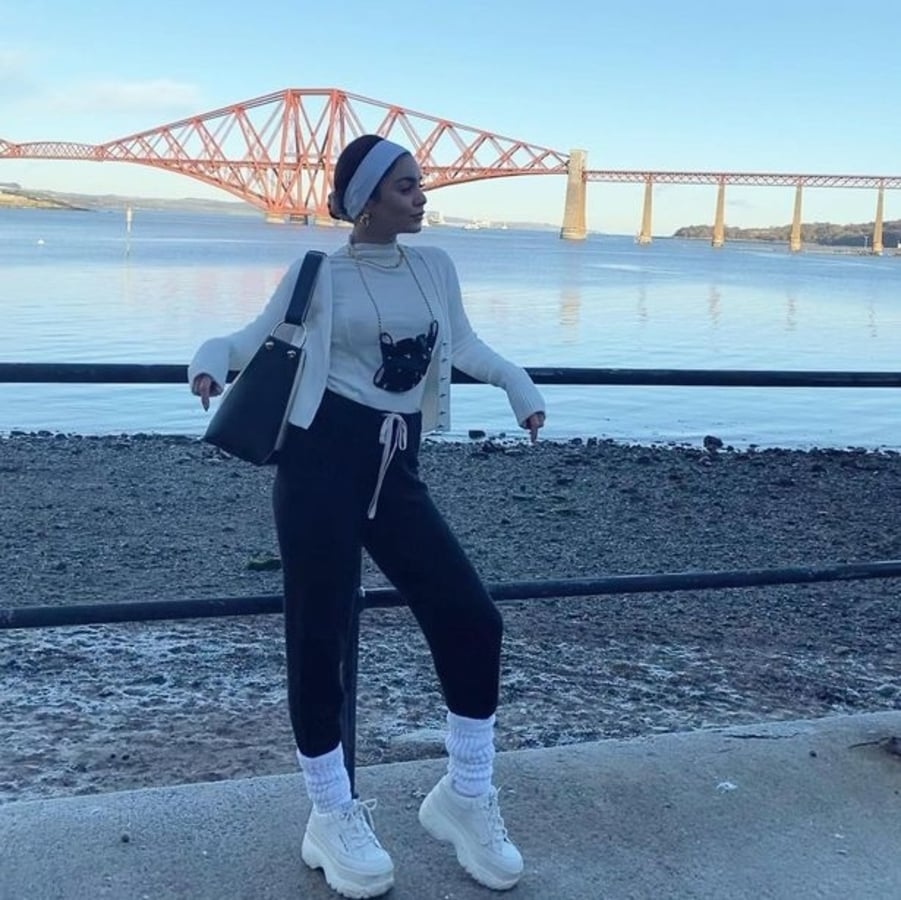 Some believe fans have been very misogynistic towards female celebrities. Targeting Vanessa Hudgens on her Instagram post should be nothing but familiar. Another instance occurred with Nicole Kidman in December 2020, when she filmed a movie in Northern Ireland and captured her walk around the country. Nicole Kidman was praised for her work, and she received no criticism for her lockdown adventure.

Vanessa Hudgens was doing great when she was just moaning.

Also “it’s a virus, I get it, I respect it” is sending me. pic.twitter.com/R6gILcEdjk

Vanessa Hudgens’s recent Instagram post comes as no surprise. According to BBC News, in March 2020, Hudgens was under fire for her “heartless” pandemic comments on her Instagram live. Hudgens told her Instagram followers: “Even if everybody gets it, like yeah, people are going to die, which is terrible . . . but inevitable?”

After the Instagram scandal, Vanessa Hudgens immediately released an apology on her social media account. Hudgens stated, “This has been a huge wake up call . . . I don’t take this situation lightly, by any means, I am home.”

Not a single soul:

Vanessa Hudgens is under scrutiny for sightseeing while working, but others have travelled just for fun. The Daily Mail reported, TikTok star Noah Beck, was recently targeted by fans for taking his girlfriend Dikie D’Amelio and TikTok friends on a holiday to “get away from it all”. Though they claimed that they stuck to every COVID-19 rule and wore their masks, fans were outraged.

Beck told Pap Galore, “I think especially the business we’re in, it’s like you need some time to kind of disconnect for a little. That’s what that was meant for.”

Do you think Vanessa Hudgens broke lockdown rules? Let us know in the comments below. 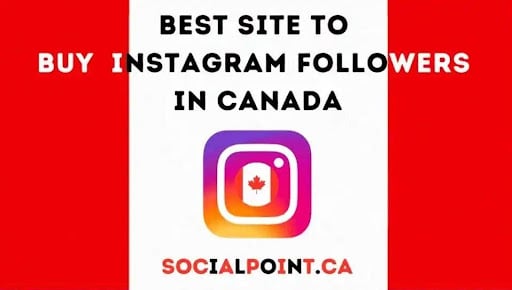