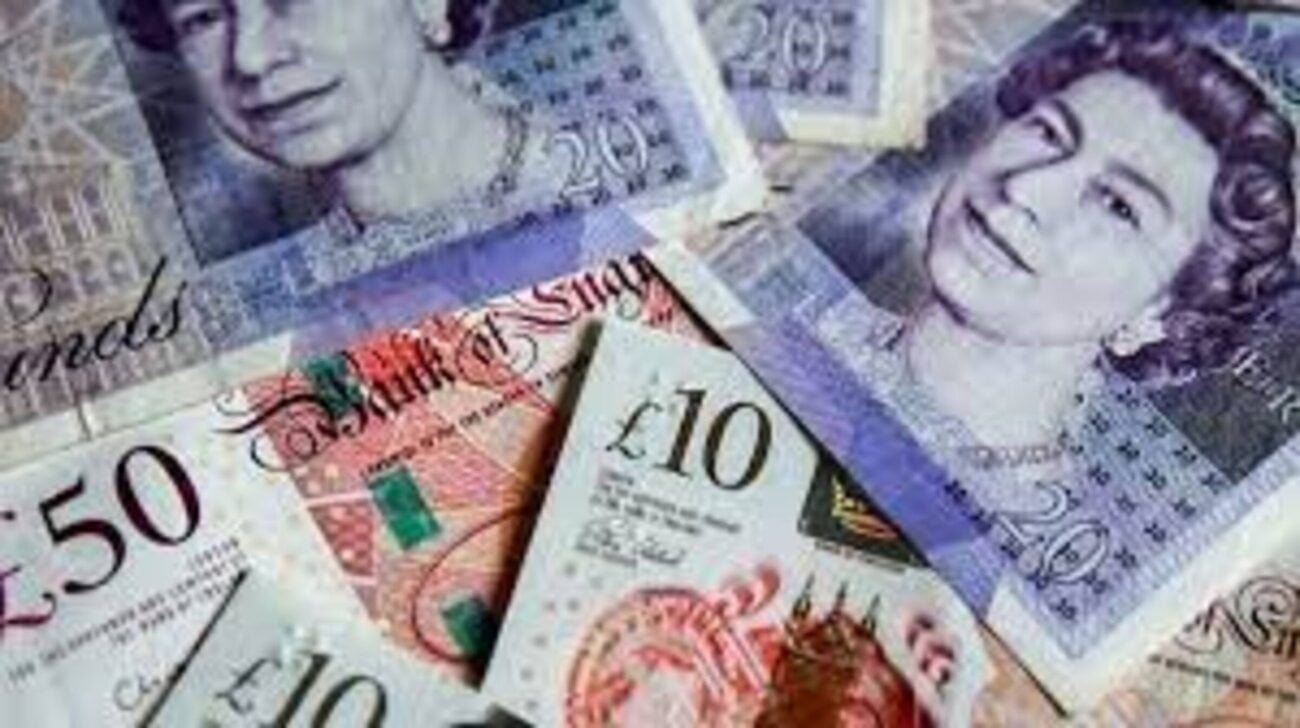 In 2020, Prime Minister Boris Johnson saw the enactment of Brexit. This marked the official exit of the UK government from the European Union. Many supported it, but many others saw it as a detrimental move for the people.

In 2021, the general public found out about the Queen interfering in UK government legislation. She’s apparently been using her authority to make sure laws that were not in the interest of the British Royal Family never made it to vote.

Is this a sign of corruption within the UK government? By US standards, these are absolutely signs of corruption. However, the UK is not the US. They possibly have a different way of running their government. What could make people think otherwise? 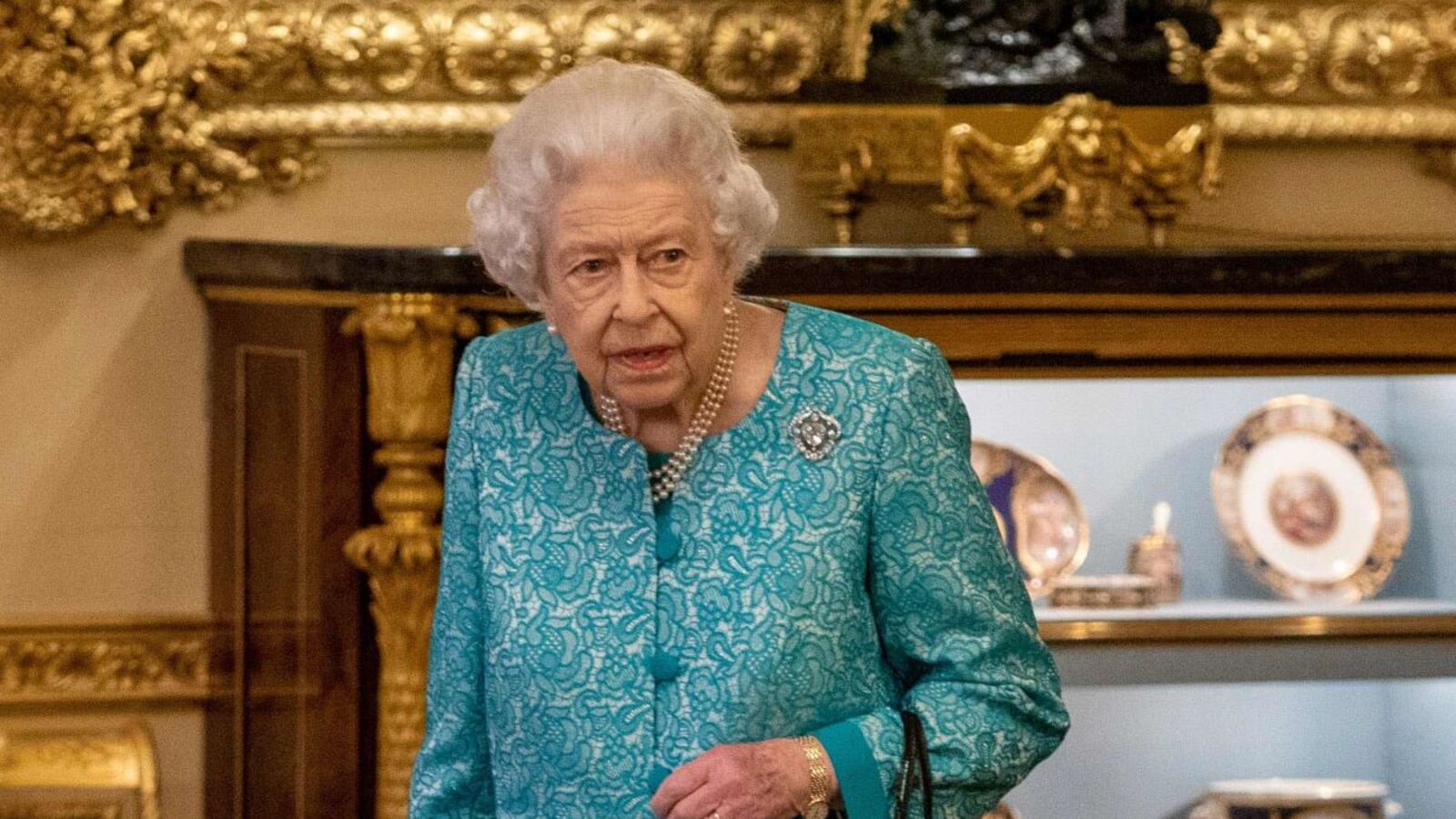 When most people think about the BRF, they think of royal weddings & living luxuriously. They’re considered outside of the realm of politics. However, despite popular understanding, these two don’t exist separately.

In fact, they’re more heavily involved in politics than most people even know. Queen Elizabeth II, for example, has vetoed over 1,000 laws since her reign began. These laws cover every manner of public need from social security to race relations.

Along with Prince Charles, the Queen has used her authority to protect the interest of the BRF. While this isn’t inherently corrupt, it’s questionable for the UK government to allow this even as it directly hinders the people from getting what they need. 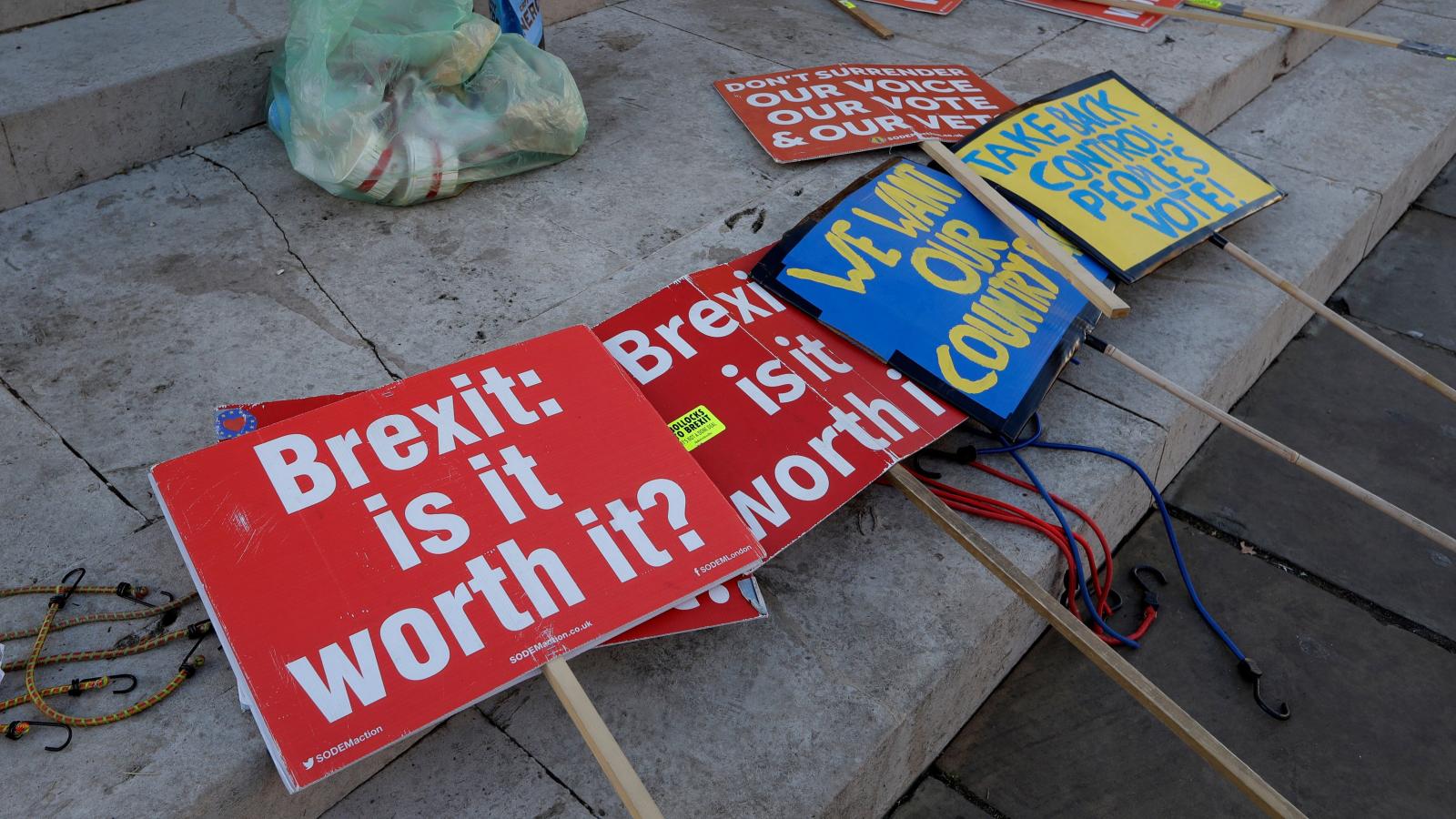 In July 2019, Prime Minister Boris Johnson was elected to office. However, his election wasn’t without its controversy. Many UK constituents saw Johnson as a divisive figure who didn’t belong in government.

On January 31st, 2020, Johnson seemingly proved their point. Brexit was the official withdrawal of the UK from the European Union. This decision angered many UK constituents and tested their belief in their government.

For context, the EU is basically the political marriage of twenty-seven states of government throughout Europe. Many blame Johnson for Brexit since it came to fruition under his ministry. 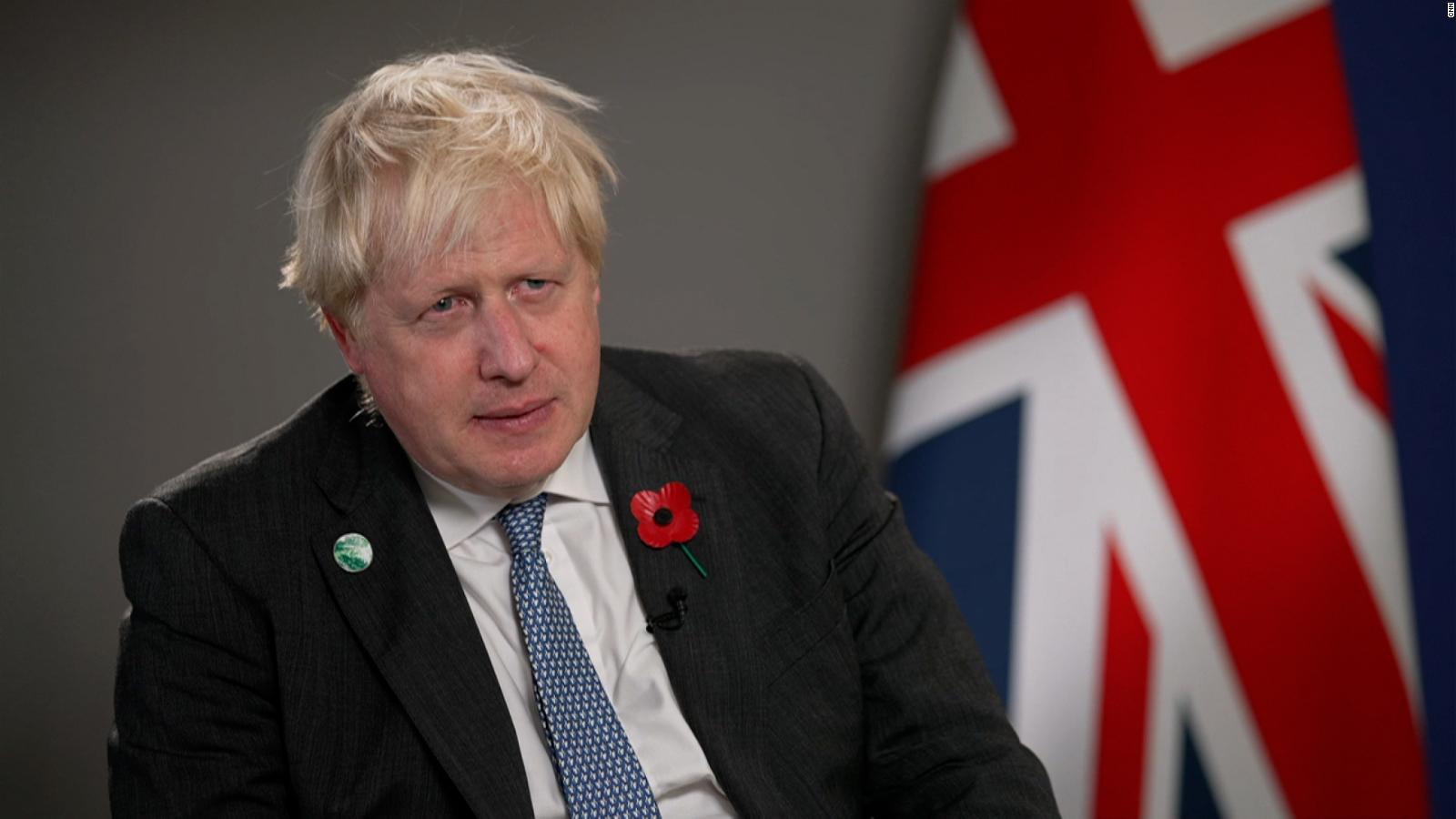 Yet, many more blame country-wide xenophobia for Johnson. The desire to try and keep out immigrants isn’t just strong in the US. More importantly, it existed before Johnson was the prime minister. If Brexit was born of xenophobia, is this a sign of corruption within the UK government? 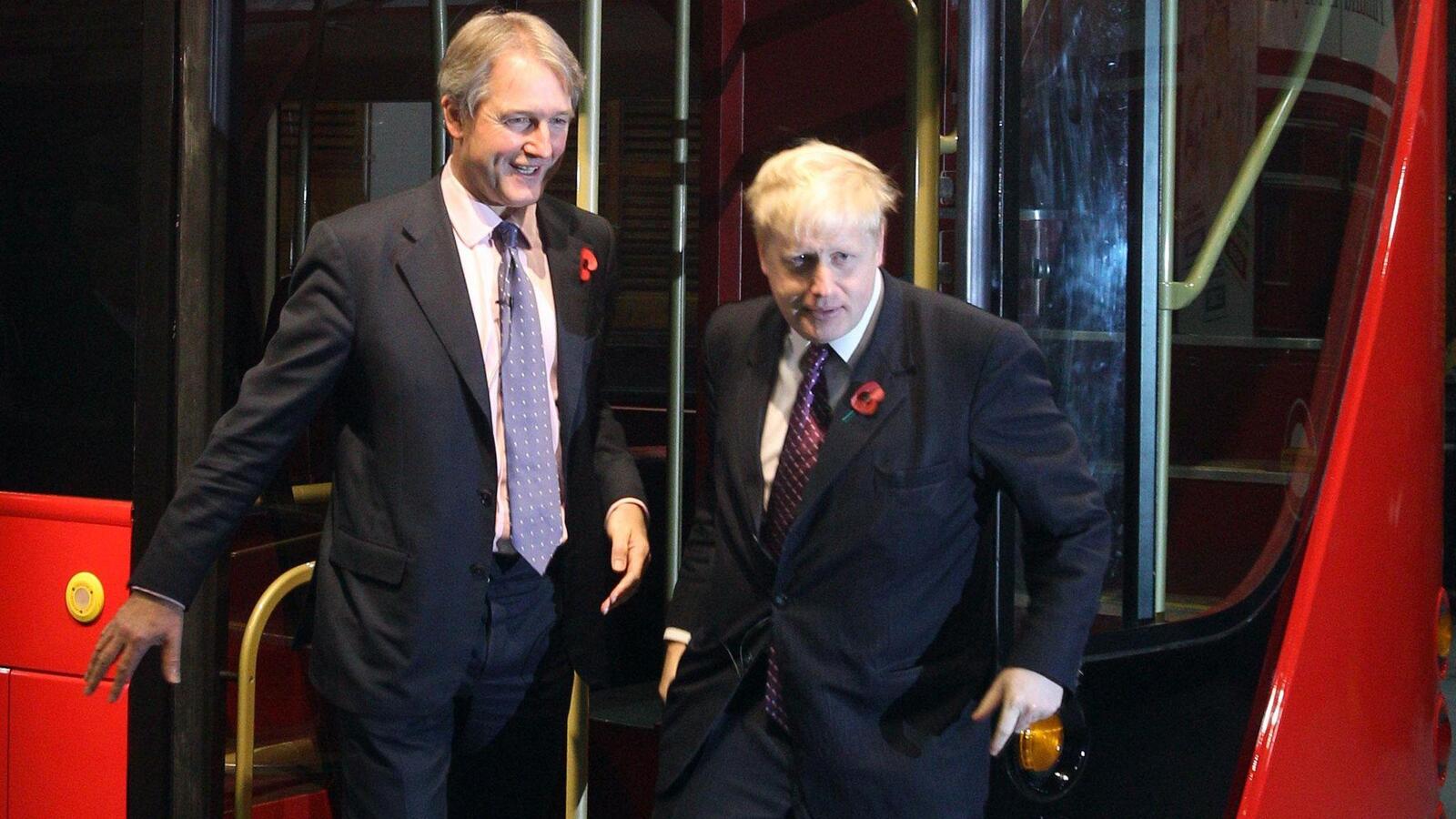 Birds of a feather

Conservative lawmakers voted to halt the suspension. This is made even more questionable when one takes into account Paterson’s existing guilty charge. Specifically, Paterson was found guilty of lobbying for two different firms which put money directly in his pocket, as much as almost three times his salary.

Interestingly enough, this is not too unlike what the Queen has done for the BRF. She has used her authority to sway laws within the UK government to serve the best interest of the BRF. If Paterson is considered for misusing his authority, then the same should go for the Queen. 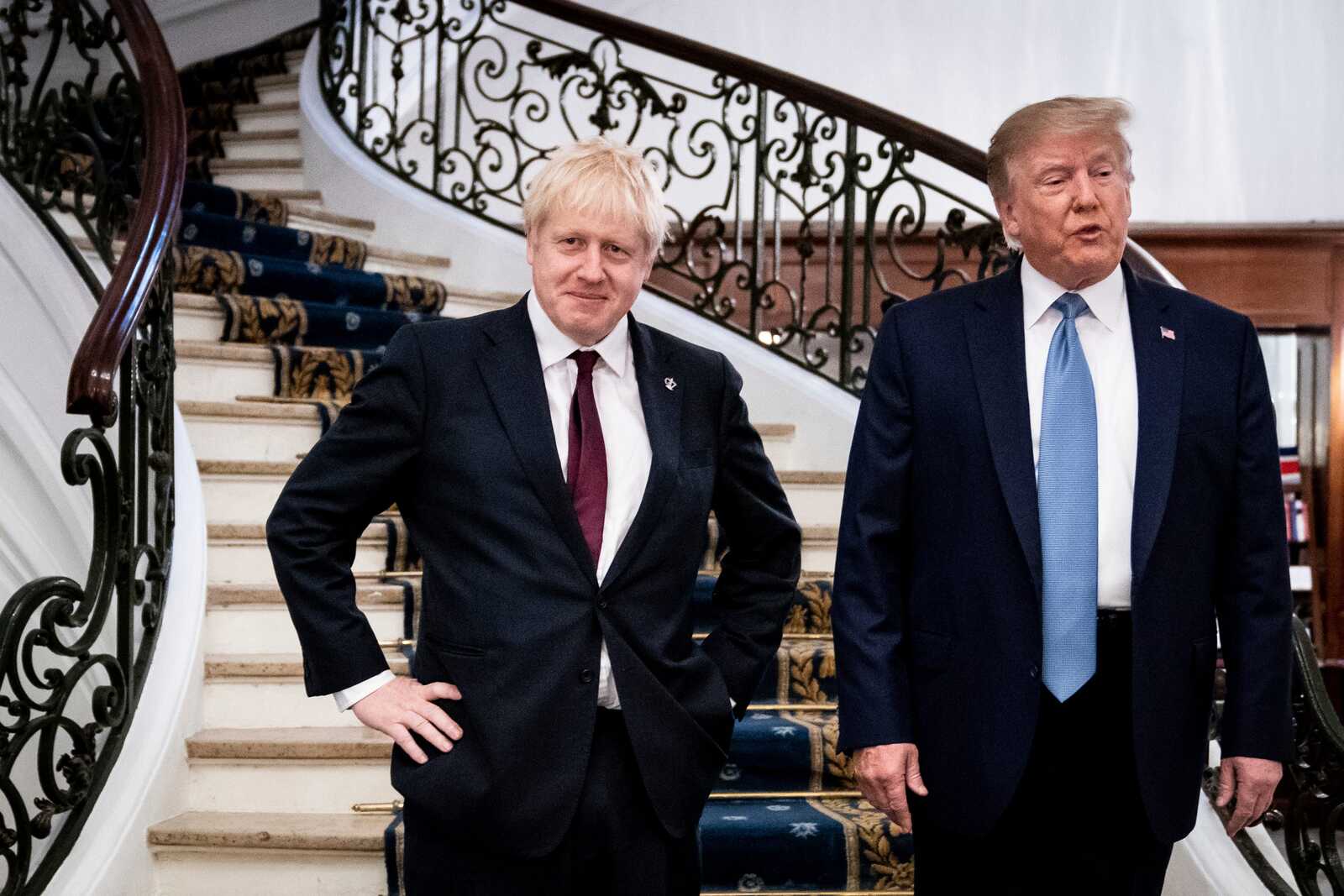 In many ways, the UK government is different from the US government. However, in many others, they’re very similar. It makes sense as the US as a whole was born of dissatisfied British people.

The US government has, over the years, been found guilty of multiple accounts of corruption. It was also inspired by the UK government. One might argue, then, corruption was essentially baked into how both governments are run.

Regardless, one cannot assume corruption. It must be found in a court of law. Otherwise, it’s a baseless assumption. So far, the only signs of corruption within the UK government are in the individual parts and persons. Whether or not the UK government is corrupt, only time will tell. 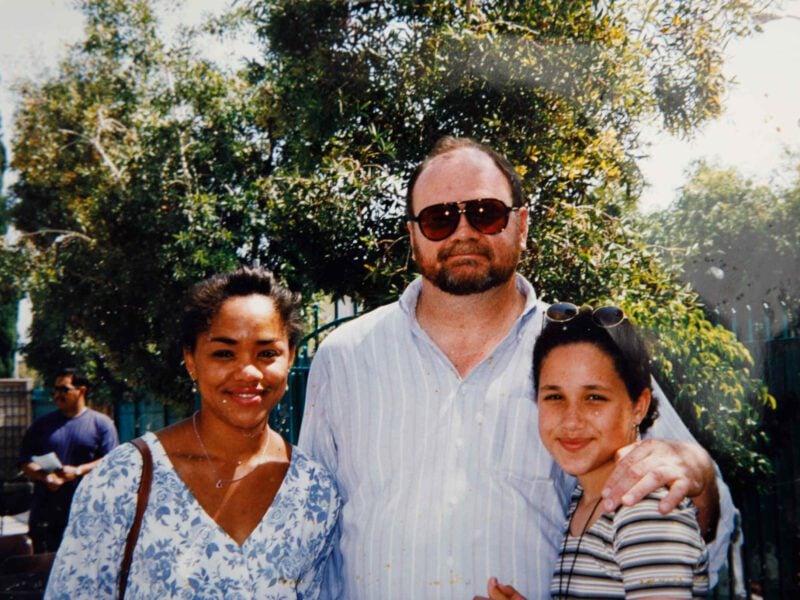 Abusive or kind? What did we learn of Meghan Markle’s parents in her docuseries?