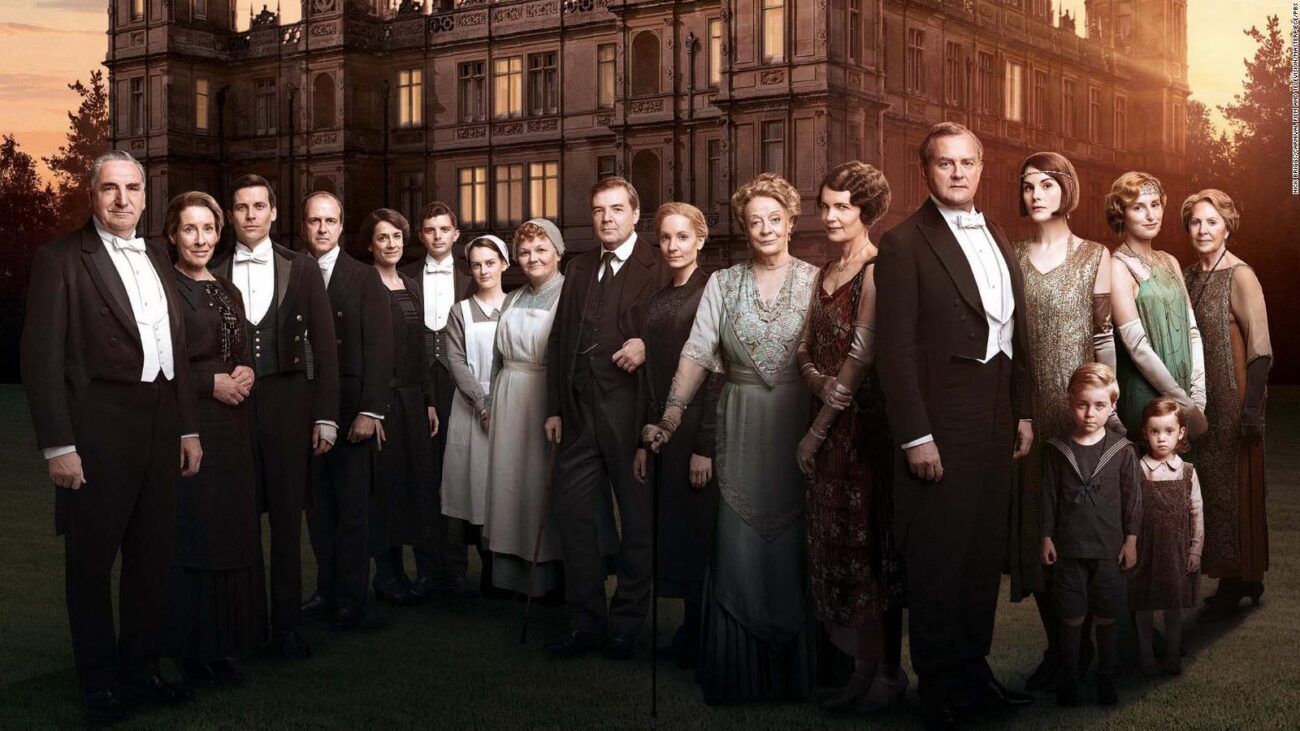 The television industry in the United Kingdom is widely recognised as one of the biggest and best in the world.

The sector regularly churns out programmes and series that enjoy great success in the UK before being solid to lucrative foreign markets.

Many European countries have historically been eager to purchase television content from the UK, but Brexit has been widely forecast to change the landscape. 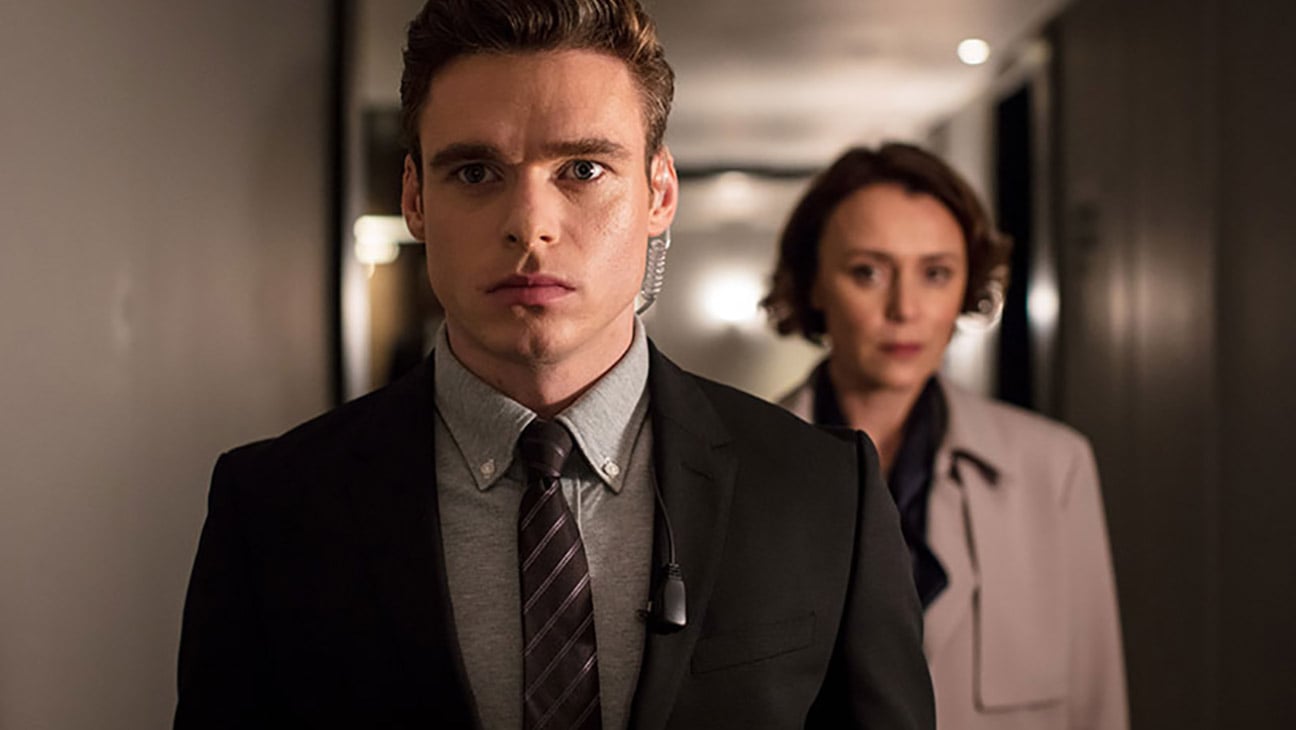 According to a recent study by Betway Casino, the European Union are eager to halt the dominance of UK television on the continent.

They reportedly want to improve ‘cultural diversity’ and give TV industries in other countries the opportunity to cash in.

However, while this development might be seen as problematic for the UK, it appears this will not be the case judging by recent events. 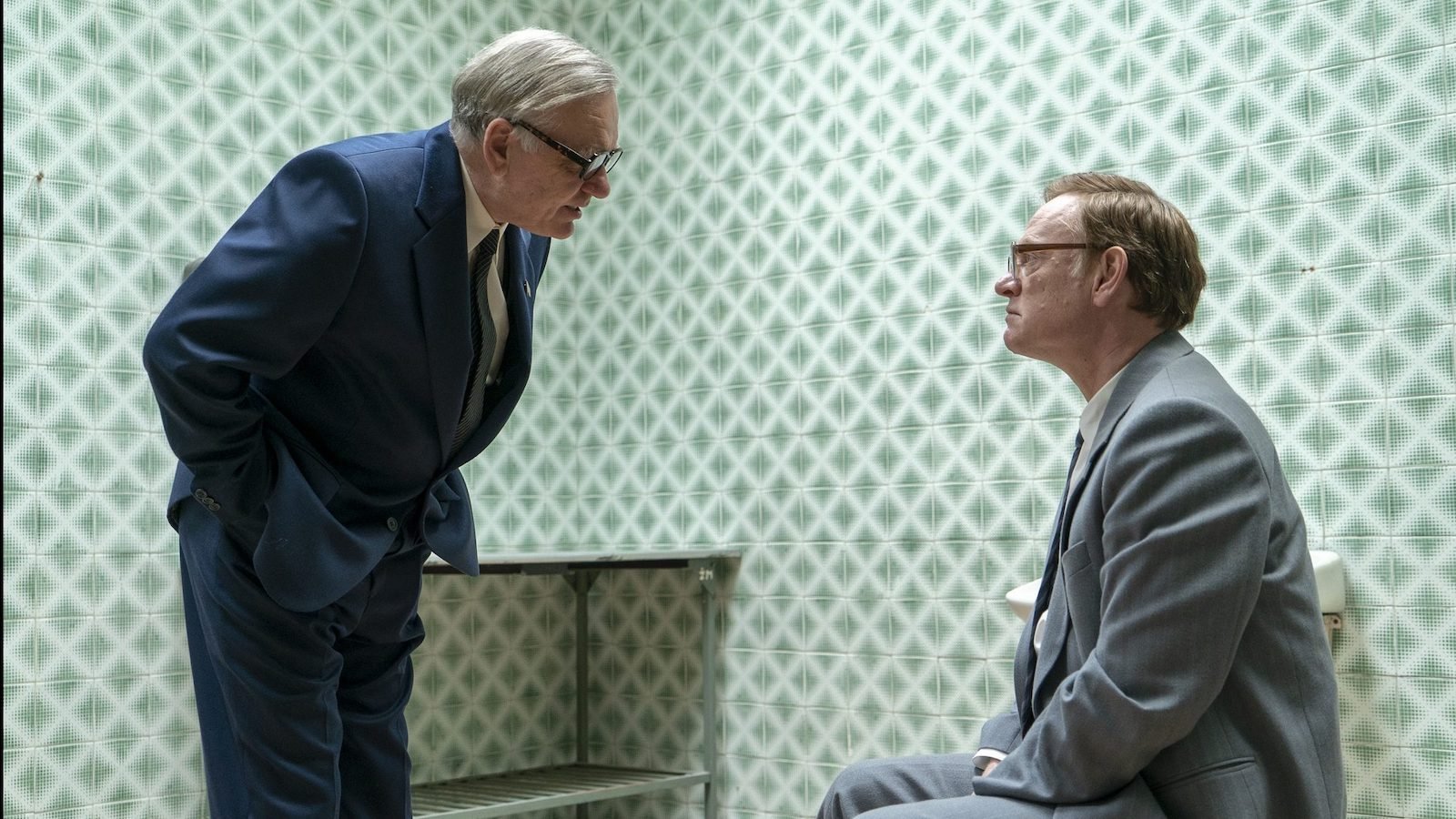 The news earlier this year that ITV Studios signed a deal to supply more than four hours of scripted content to GloboPlay was hugely exciting news for the UK.

The Brazilian subscription video on demand (SVOD) service, which is owned by Grupo Globo, became the most used national streaming service during 2020.

Popular shows such as Noughts + Crosses, World on Fire, Gold Digger, Victoria, Poldark, Mum and Murdoch Mysteries have all been made available to Brazilian audiences. 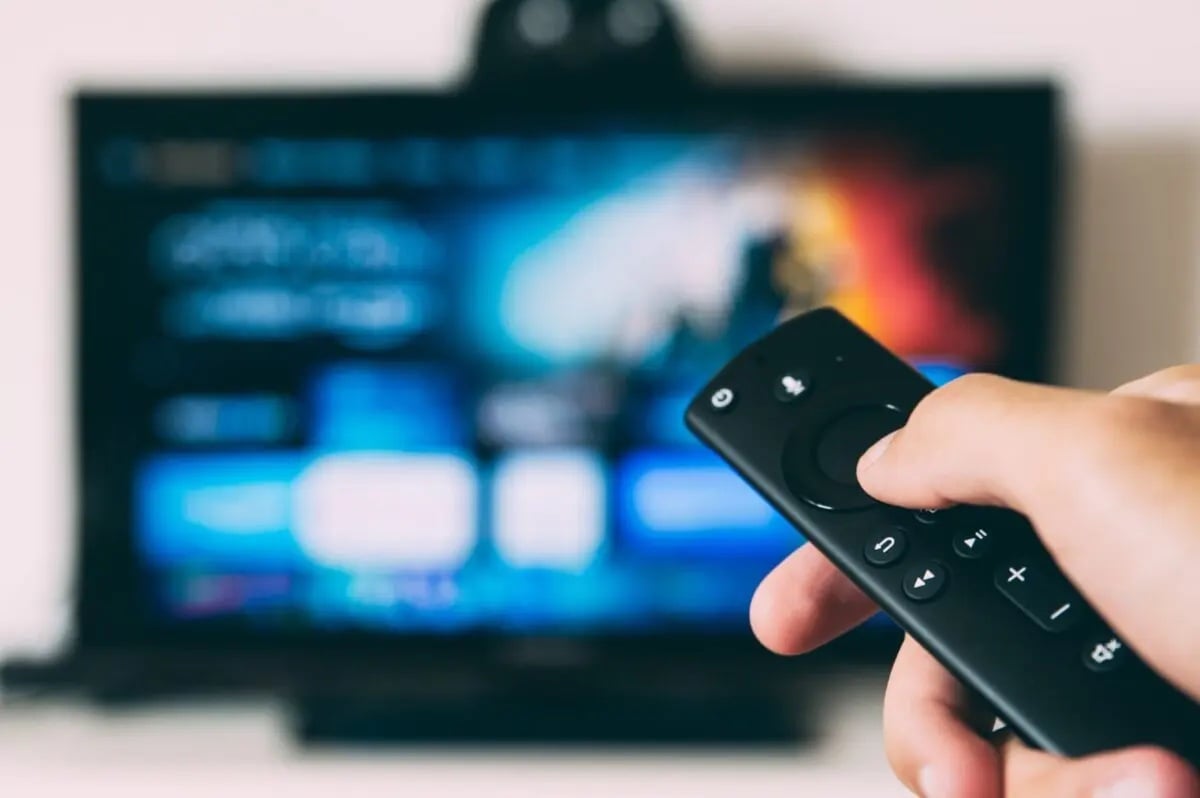 GloboPlay has also acquired season one of the hit French drama Balthazar and family drama Flesh and Blood, giving subscribers access to even more quality programming.

The deal further highlighted the UK’s status as one of the world’s most successful TV industries, a point highlighted by the £1.48 billion it generated in exports last year.

Doctor Who, Downton Abbey and Planet Earth contributed around 70 percent of that figure, but plenty of other shows also made their mark overseas. 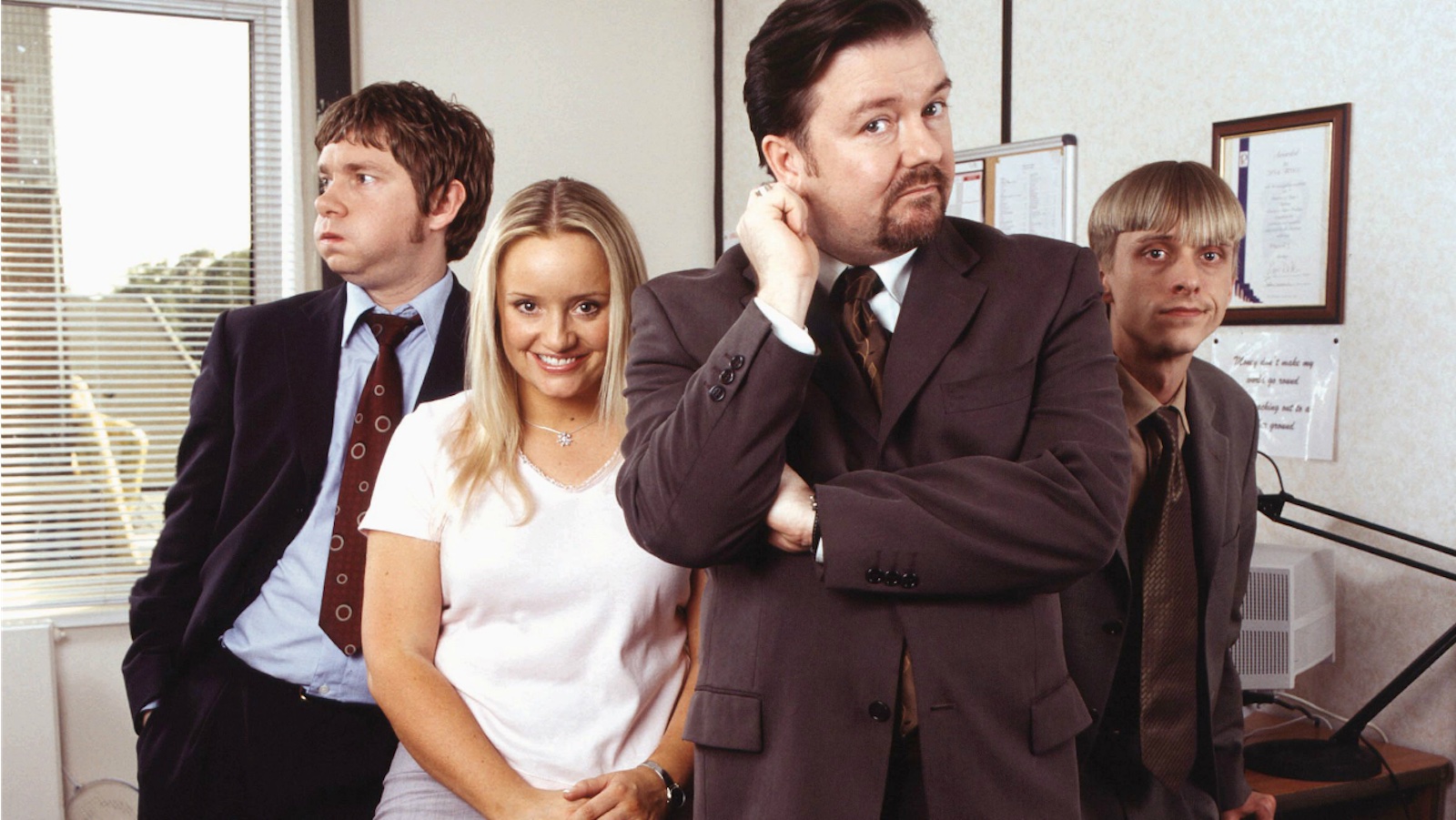 The Office, Chernobyl, His Dark Materials, Doctor Foster, Misfits and Luther are amongst the scripted programmes that found favour with viewers overseas.

Unscripted formats have also made a splash, with the likes of Who Wants to be a Millionaire?, Strictly Come Dancing and the Great British Bake Off enjoying huge success abroad.

The Great British Bake Off has been licensed to 26 international markets, including the United States, Denmark, Italy and France. 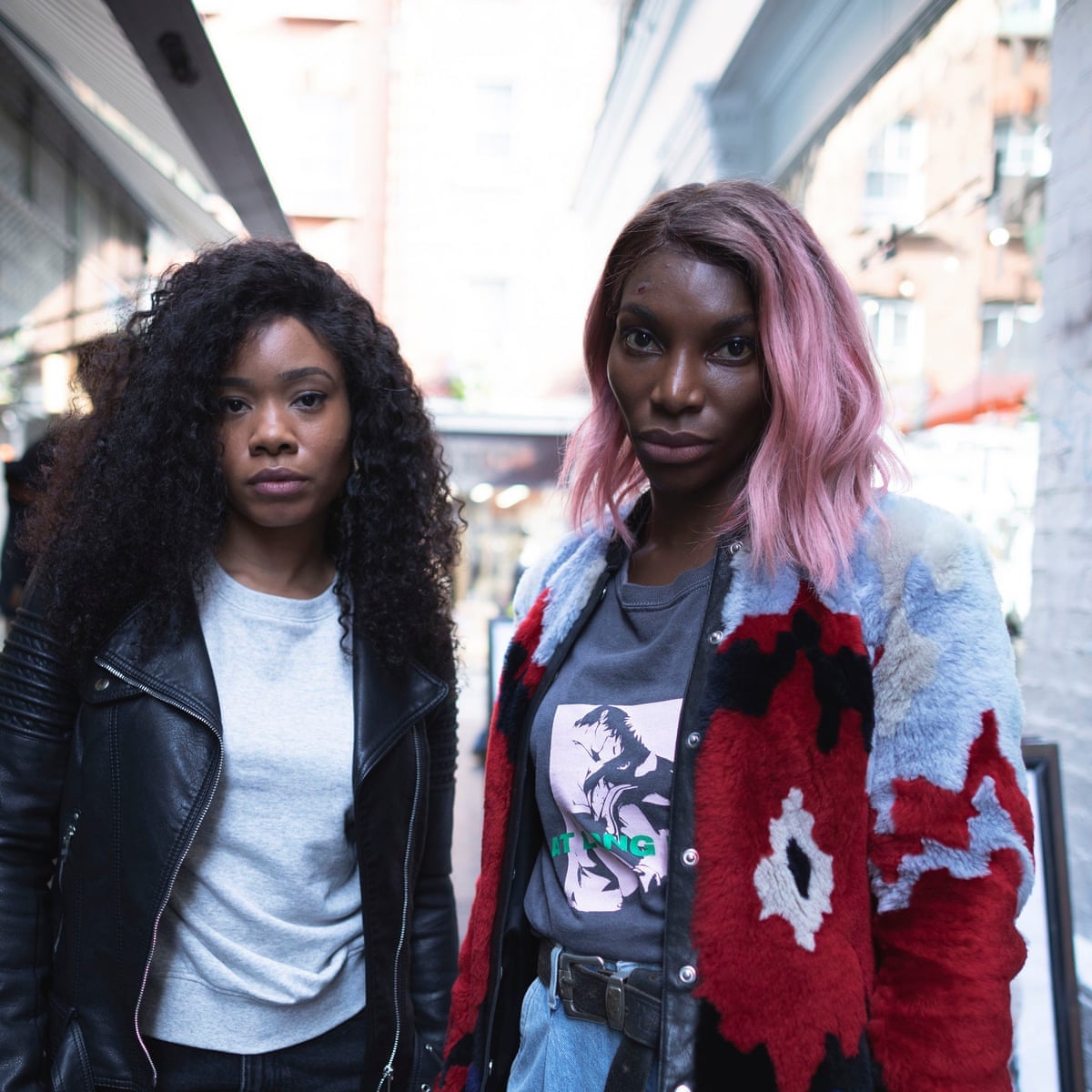 The BBC’s Top Gear is the biggest earning export, generating annual revenue of around £50 million from 214 territories. The show has a global audience of 350 million people.

With so many success stories in recent years, it is little wonder that analysts have projected that the UK’s entertainment and media revenue will continue to rise. 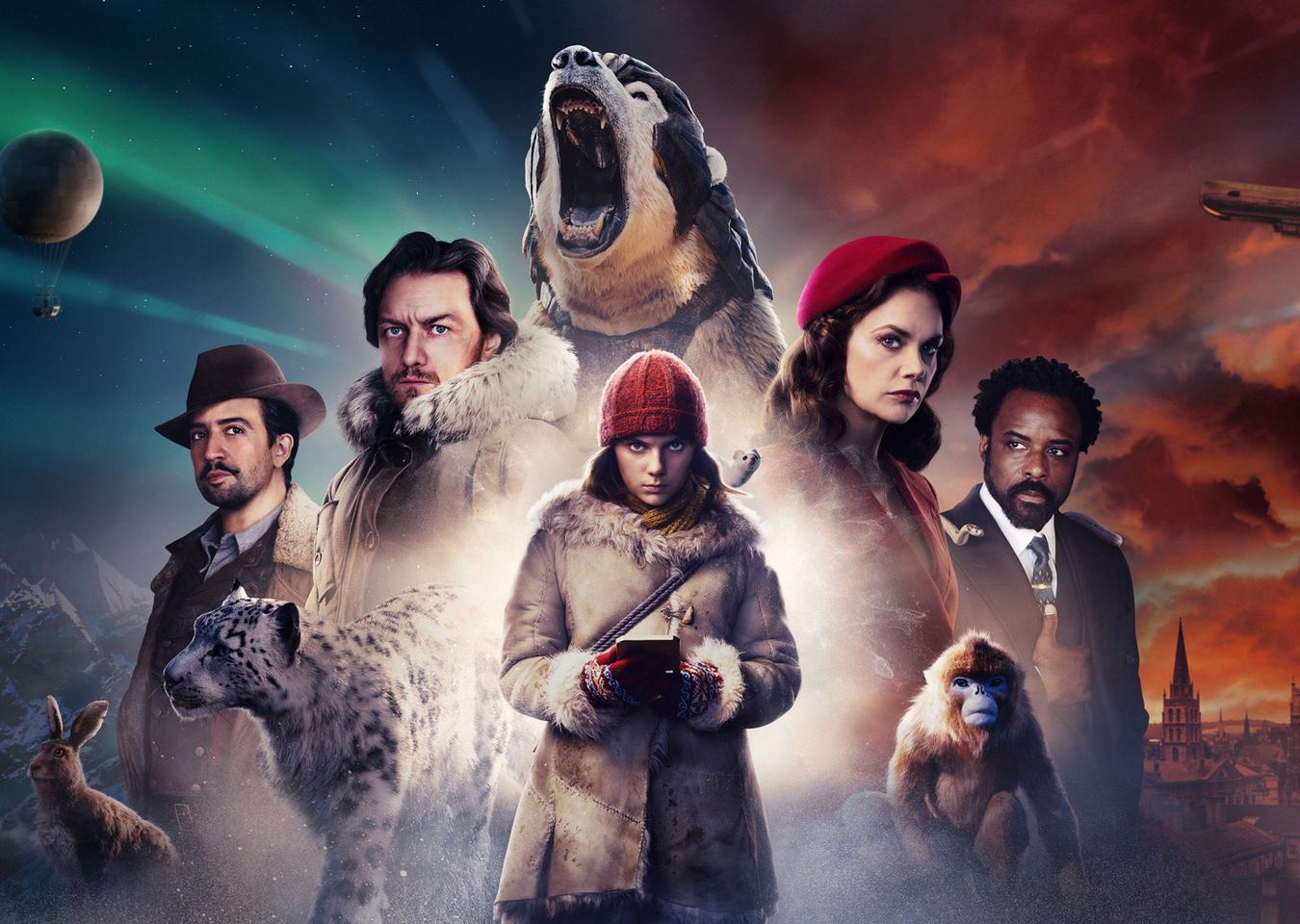 The growth in popularity of SVOD is also set to continue, with global subscriptions forecast to reach around 1.5bn by 2026.

While Brexit may trigger a drop in European exports over the next few years, the growing global thirst for UK TV content should ensure that the impact is minimal.