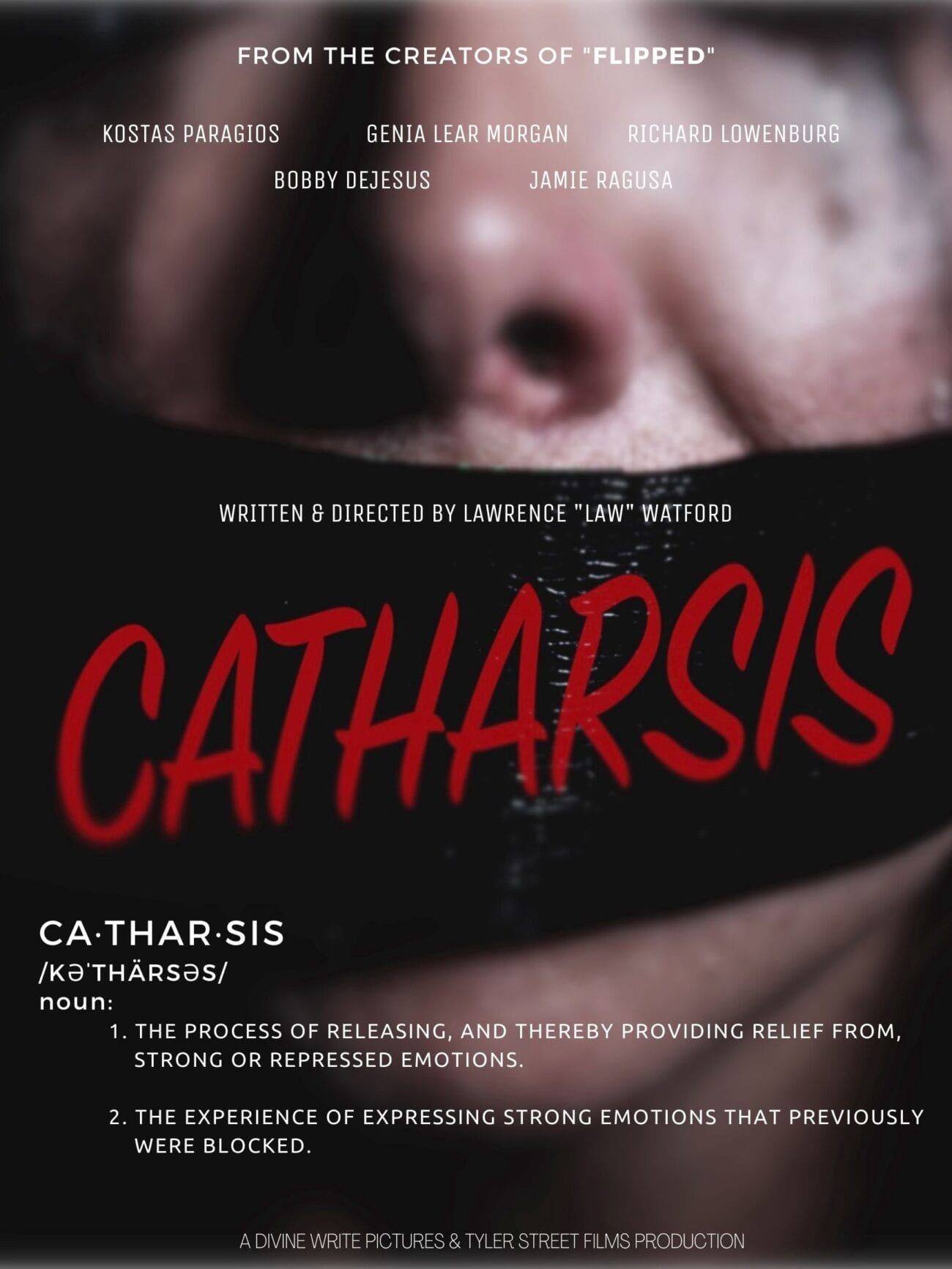 Catharsis tackles subject matter that is tragically relevant today. The film follows an African American woman who mourns the death of her son at the hands of the NYPD. The woman confronts the ambitious district attorney who handled her son’s case, but the D.A. refuses to bring charges against the police officers responsible.

Catharsis was shot on location in Brooklyn, New York, but the themes of the short film are universal. In the wake of the George Floyd murder and the subsequent protests that have dominated 2020, police brutality and racial injustice are more prevalent than ever. It’s a part of American life that minority groups are only too familiar with, and it’s this ongoing injustice that inspired director Lawrence ‘Law’ Watford to tell this particular story.

“In an era where police killings of black people earn 10 million YouTube views, this film is about jolting people out of their comfort zone, out of their bubble and into unfamiliar, uneasy and perhaps frightening territory,” Watford stated.

Catharsis takes on a slightly dystopian tone as it progresses, showcasing a future where Black and Brown Americans have grown weary of marches and protests, while systemic racist policing policies continue to thrive. It is both social commentary and cautionary tale, an expose on the way that words like “justified” can be weaponized by those who wield all the power. 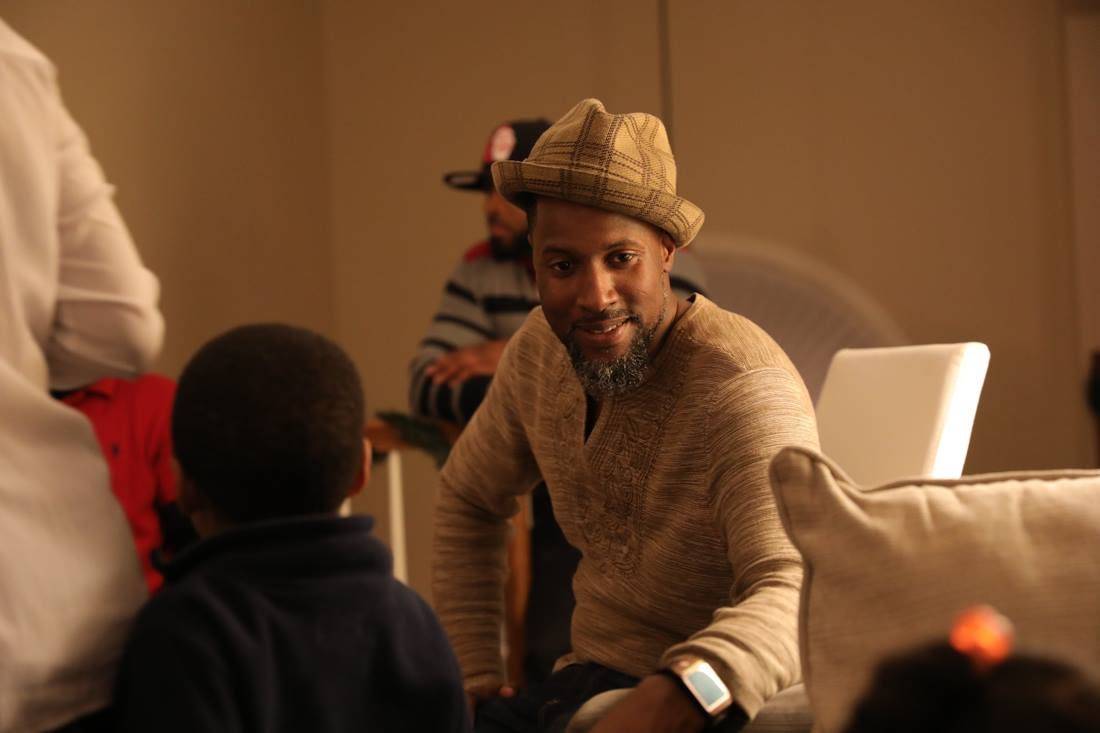 Watford’s previous film, Flipped, also dealt with racial discrimination in a creative manner. The film proposes that Black people were the colonizers and enjoy privileged lives, while white Americans are the ones subjected to racial tension & violence instead. In doing so, it raises compelling questions about racial identity and the ways in which discrimination is forged.

‘Law’ Watford is the perfect filmmaking voice to deliver these potent messages. He received a Bachelor of Arts in Political Science from Hampton University (an HBCU) & a Masters of Arts in Communications as a directing student at Regent University. Since then, he has contributed to a number of high profile films & television shows, including I Am Legend (2007) and select episodes of Law & Order: SVU. 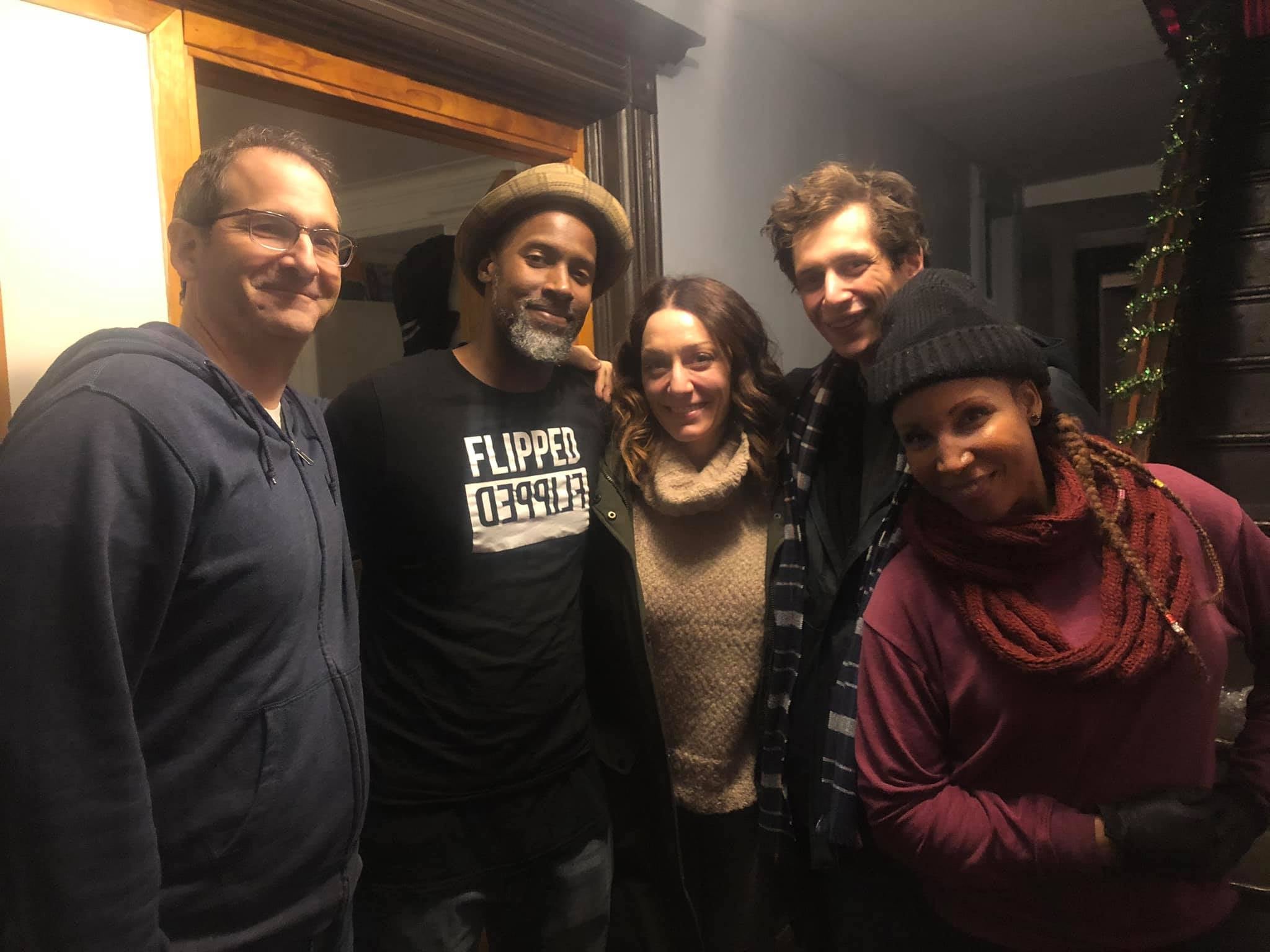 Watford is also a cofounder of Divine Write Pictures, a film company that seeks out innovative ways to tell stories that challenge and excite audiences. The company motto is “high concept with originality” and Catharsis exemplifies this motto perfectly.

‘Law’ Watford said he made the film in an effort to hold a mirror up to society’s uglier aspects, and place the viewer in the shoes of the victims. By doing so, we could understand each other’s perspectives a little bit better. It may not change the world, but it’s a good start.

“I want to start a war between the person we are and the person we want to be,” Watford explained. “And in the chaos of that internal conflict is where I hope the message of this movie will have the power to at least shift the mindset, even in the slightest degree for the shortest of moments.”