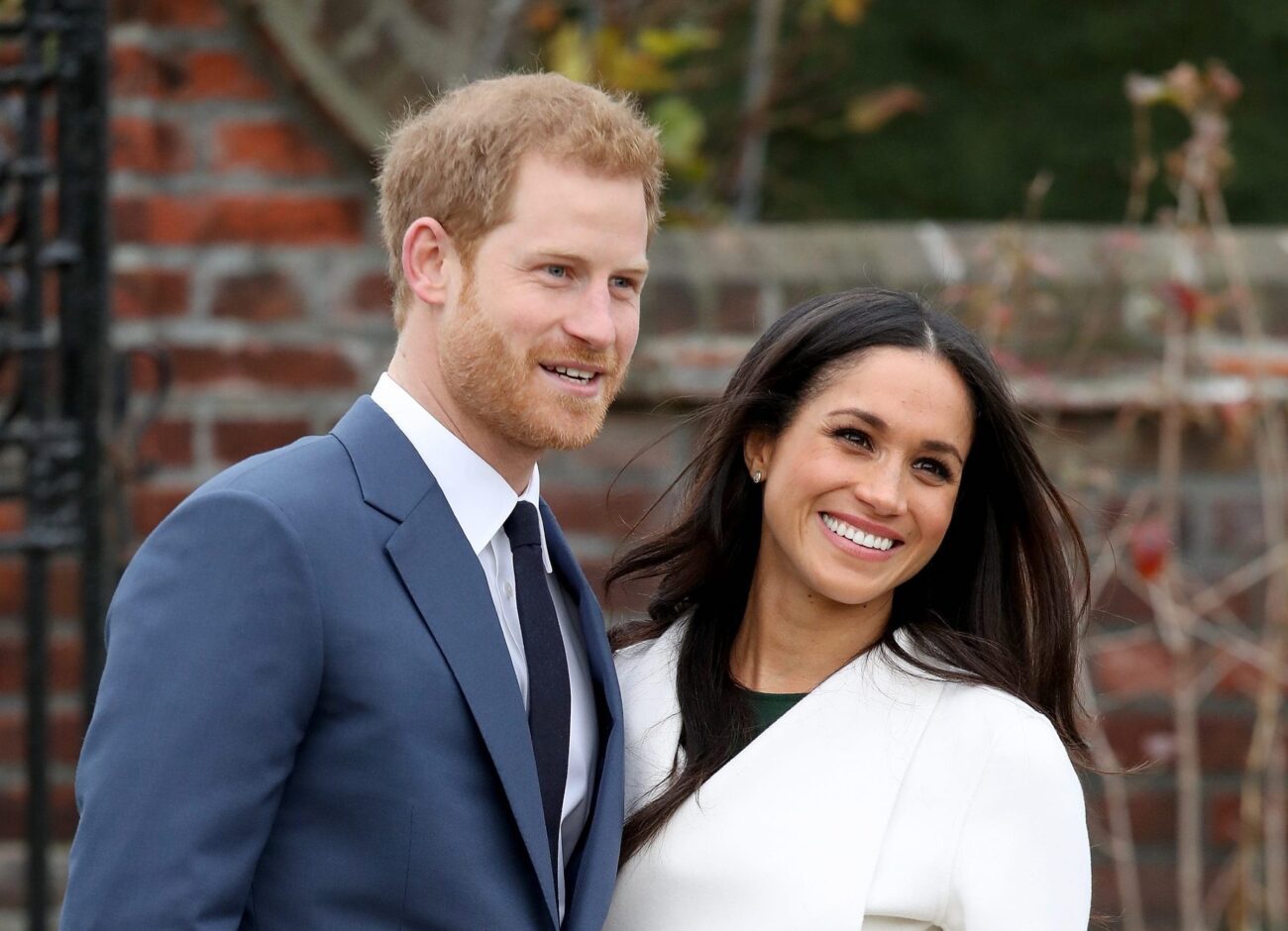 Will Prince Harry and Meghan Markle return to the UK?

Now, the couple has a beautiful family with two children on a sprawling estate in Montecito, California. Recently, Meghan Markle read from her new children’s book in a lush green garden. Learn about her new kids’ book The Bench and why the couple will likely never move back to the U.K. 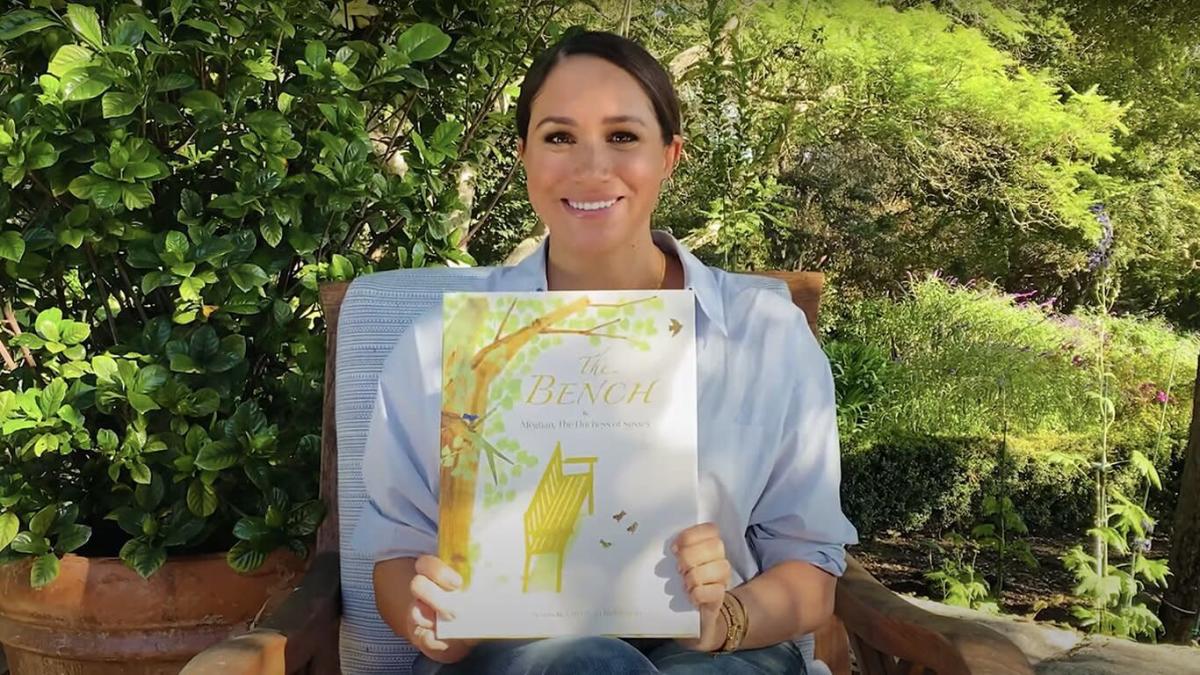 Meghan Markle was featured in a Brightly Storytime YouTube video where she read aloud her new book, The Bench. The Duchess of Sussex was located in her gorgeous & sunny garden at her $14 million Santa Barbara mansion. Meghan Markle was the image of beauty & serenity while she read from the pages of her new book.

In the video, she said, “Today I’m going to be read to you my book called The Bench with illustrator Christian Robinson. . . I asked him to do something special for me and use watercolors, which isn’t the normal medium he works in but he did it to make it extra special. I wrote this as a poem for my husband and our son Archie, and then turned it into a book so you could enjoy it too.”

Later in the video, the duchess shared how much she loved sharing her storytelling with the kids’ YouTube channel. She added, “I hope you enjoyed The Bench, I loved being able to share it with you. And now I hope you’re able to go and find your own special bench, or chair, or little quiet nook. Just a place that means something to you that you can share with someone you love.” 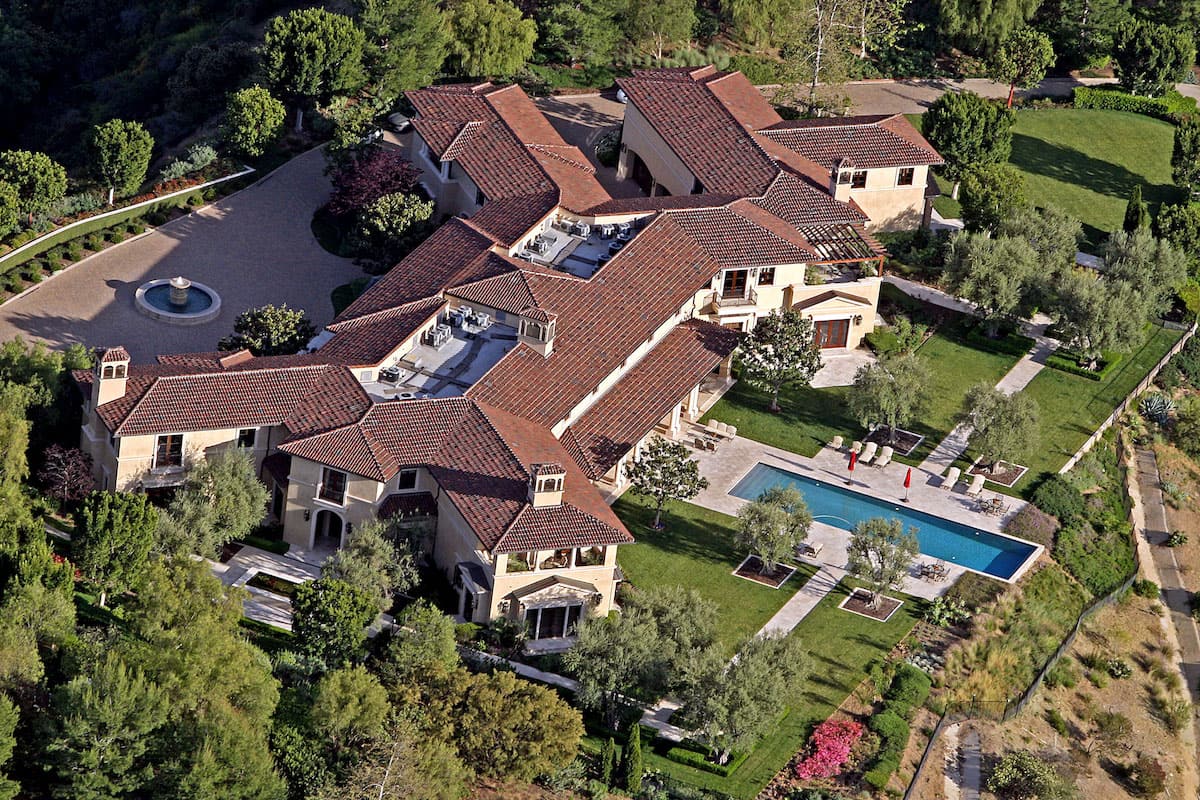 After Prince Harry & Meghan Markle’s surprising exit from the royal family last year, they moved into a sprawling mansion in the stunning community of Montecito, California.

Now, the couple and their two children, Archie & Lilibet, reside in their $14.7 million luxury estate with an expansive 7.4 acres by the seaside. Located on a gated street, the 18,671-square-foot Mediterranean-style home has nine bedrooms & sixteen bathrooms.

They enjoy amenities such as a library, gym, separate wet & dry saunas, a game room, a home theater, and an arcade. In the massive backyard, there’s also a guesthouse with two bedrooms & bathrooms. 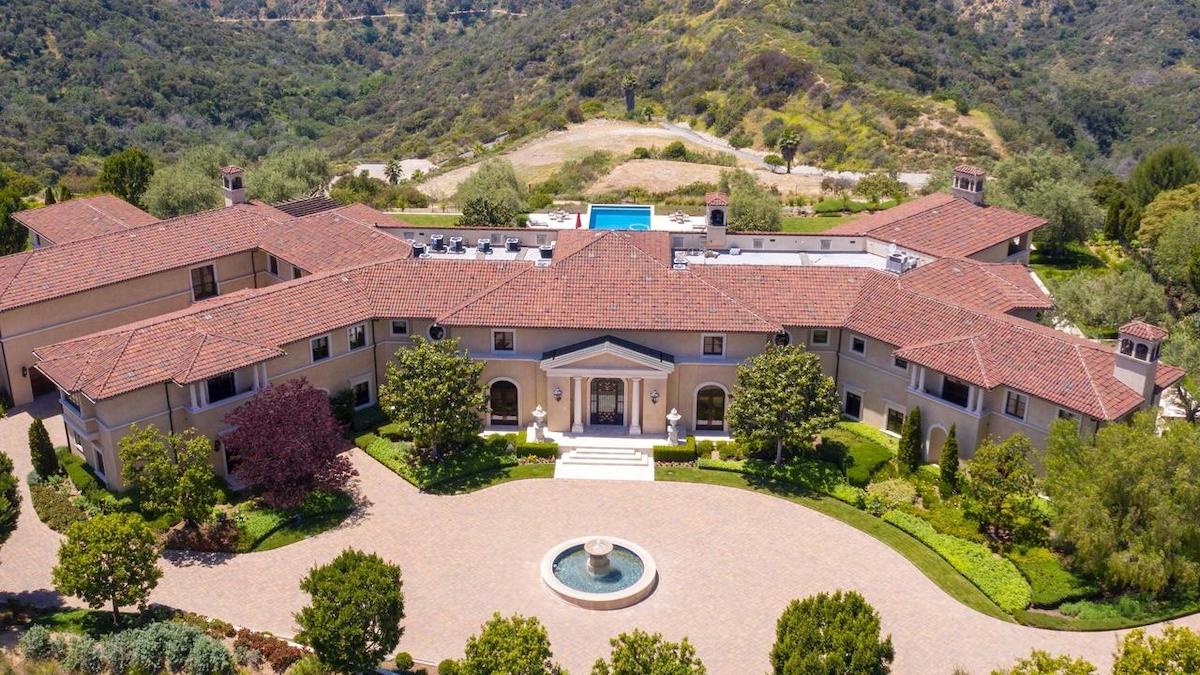 In the famous Winfrey interview, Markle was asked what word she would use to describe her new California life, she answered, “peace,” and explained that the best part is “being able to live authentically.” Markle added, “It’s so basic, but it’s really fulfilling. Just getting back down to basics.” 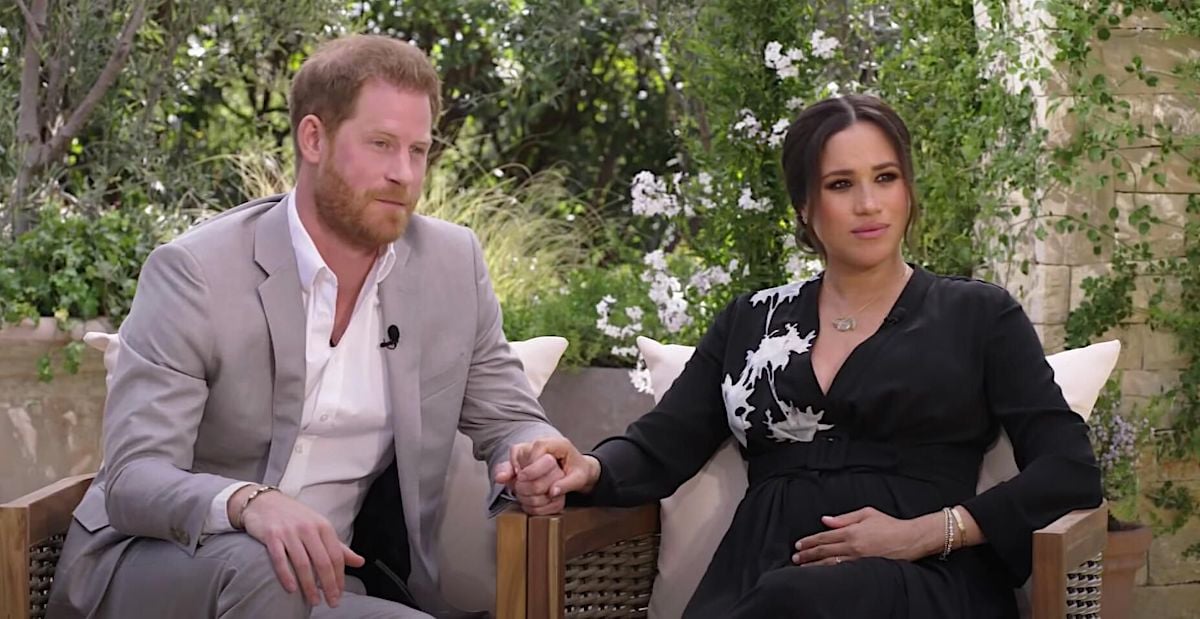 Markle’s struggles in the U.K.

In their shocking interview with Oprah Winfrey, Prince Harry & Meghan Markle painted a not-so-fairy tale image of life at Buckingham Palace. Markle had exposed the British Royal Family of racism, severe judgment, and what seemed to be a complete lack of respect for the well-being of Meghan Markle and her unborn child.

These astonishing allegations from the couple made it loud & clear that their peaceful life in California will not be ending anytime soon. After what they both went through in the U.K., it seems the couple won’t be returning to the palace for Christmas dinner.

Do you think Meghan Markle & Prince Harry should return to the U.K. and make amends? Or should they stay blissfully happy in California? Let us know your thoughts in the comments below!