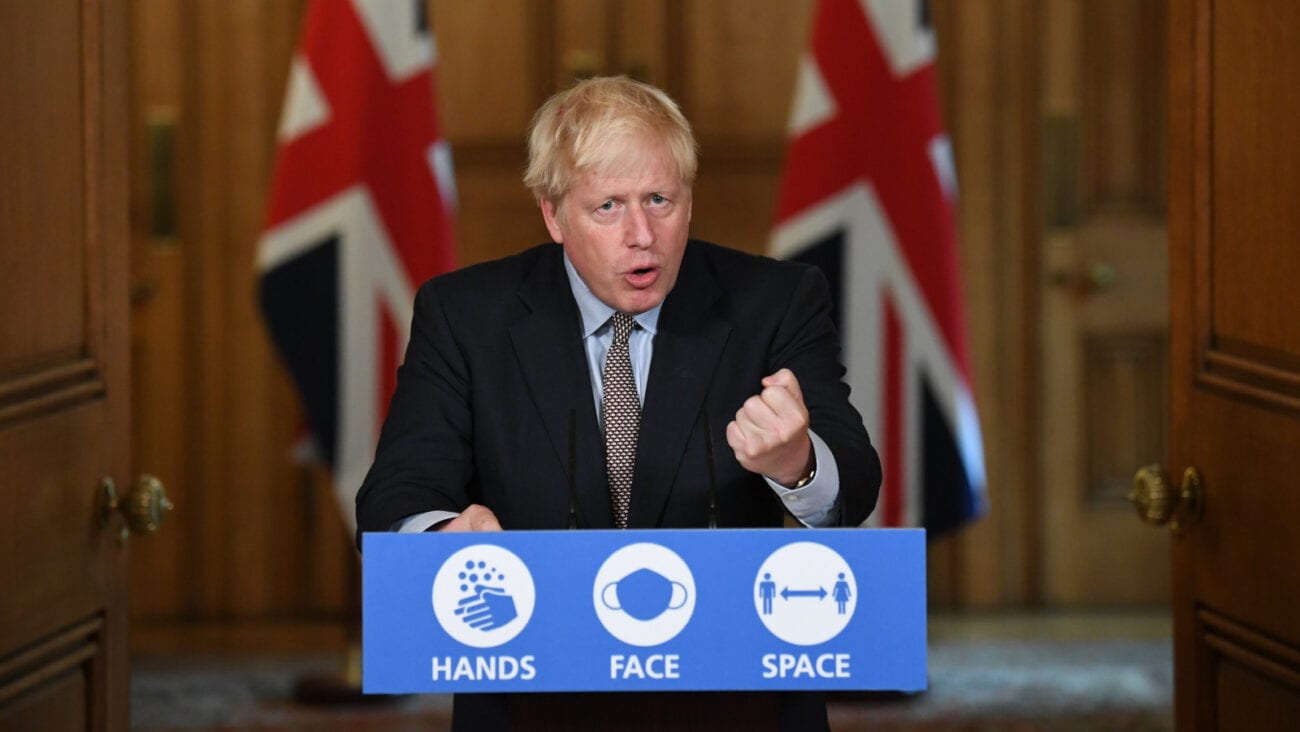 Despite rising cases in the UK, Prime Minister Boris Johnson has announced that the country will lift its remaining COVID-19 mandates by mid-July. Additionally, a surge in cases of the Delta variant has led many experts to believe the government’s update is premature.

On Monday, Boris Johnson announced that the UK’s successful vaccination rollout will allow for “continuing effectiveness,” thus the government will move forward with lifting its current restrictions. 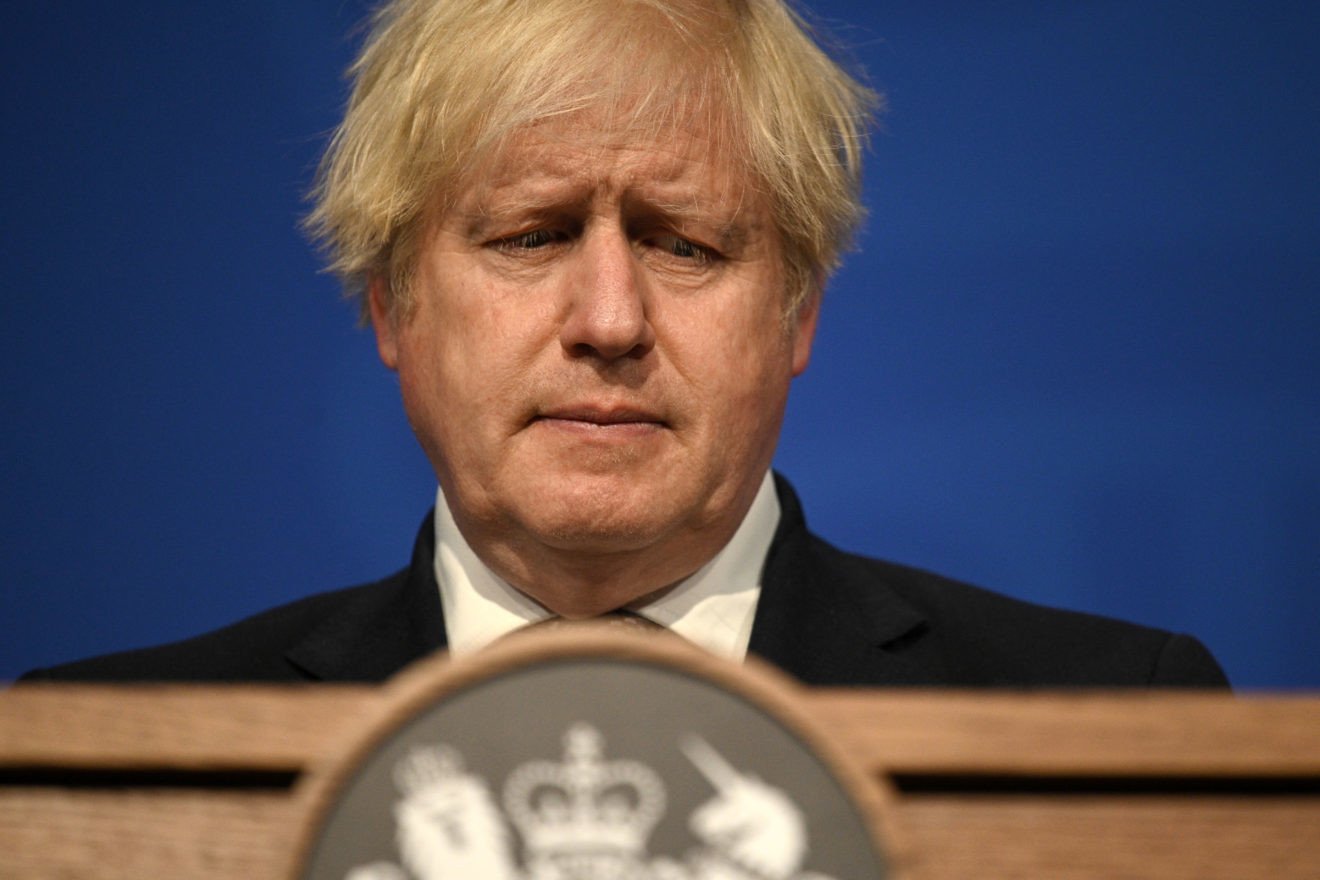 As of now, the UK is still following its pandemic mandates such as mask-use, work from home orders, and social distancing. Yet these restrictions and more will be lifted later this month. In a news conference update, Johnson emphasized, “I want to stress from the outset that this pandemic is far from over. It certainly won’t be over by [July] the 19th.”

“We’re seeing cases rise fairly rapidly,” Johnson added. “There could be 50,000 cases detected per day by the 19th, and again as we predicted we’re seeing rising hospital admissions, and we must reconcile ourselves sadly to more deaths from Covid.” 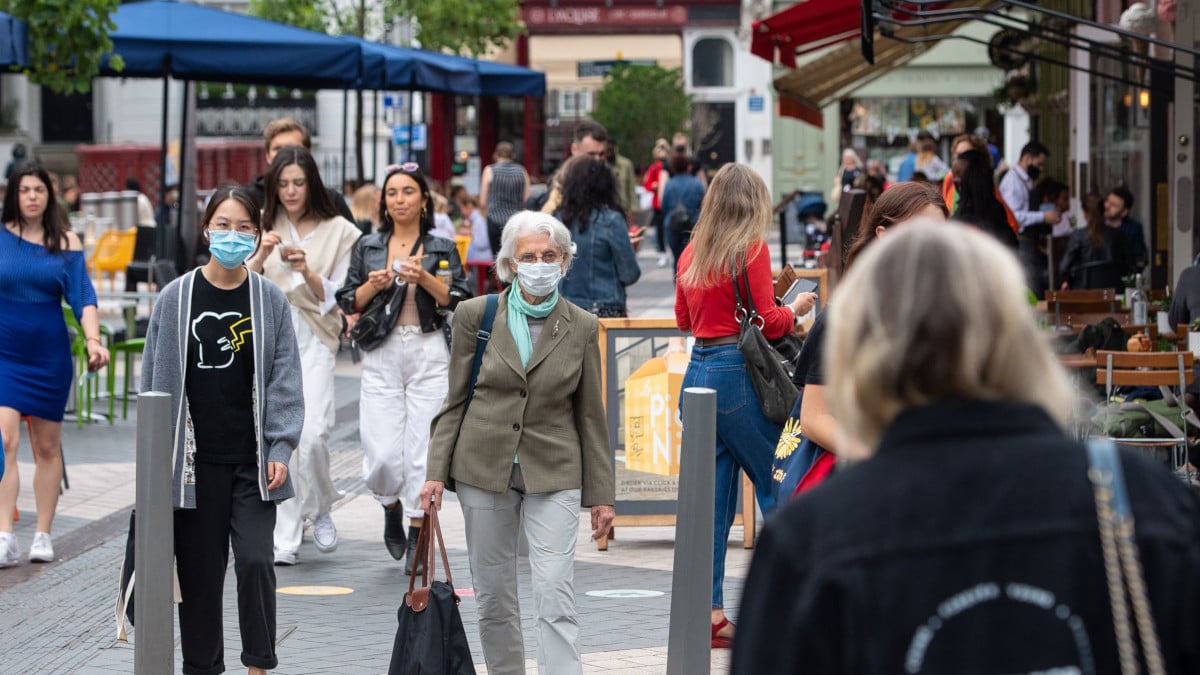 In two weeks, England plans to end all of its COVID-19 restrictions. However, Johnson reported that a final decision would be made on July 12th after all data is considered. July 19th has now been called “Freedom Day” because of the reopening of the country.

Boris Johnson added that as the UK plans to reopen, the country will move away from enforcing legal restrictions to practicing personal responsibility. “I don’t want people to get de-mob happy. This is still far from over,” said Johnson.

The Prime Minister continued that the reopening was occurring on schedule, considering the summer season & school vacation. “If we can’t open in the next few weeks … then when can we?” Johnson said. England will soon lift its “one-meter plus” rule, use of face coverings in public spaces, closure of nightclubs, and other current restrictions. 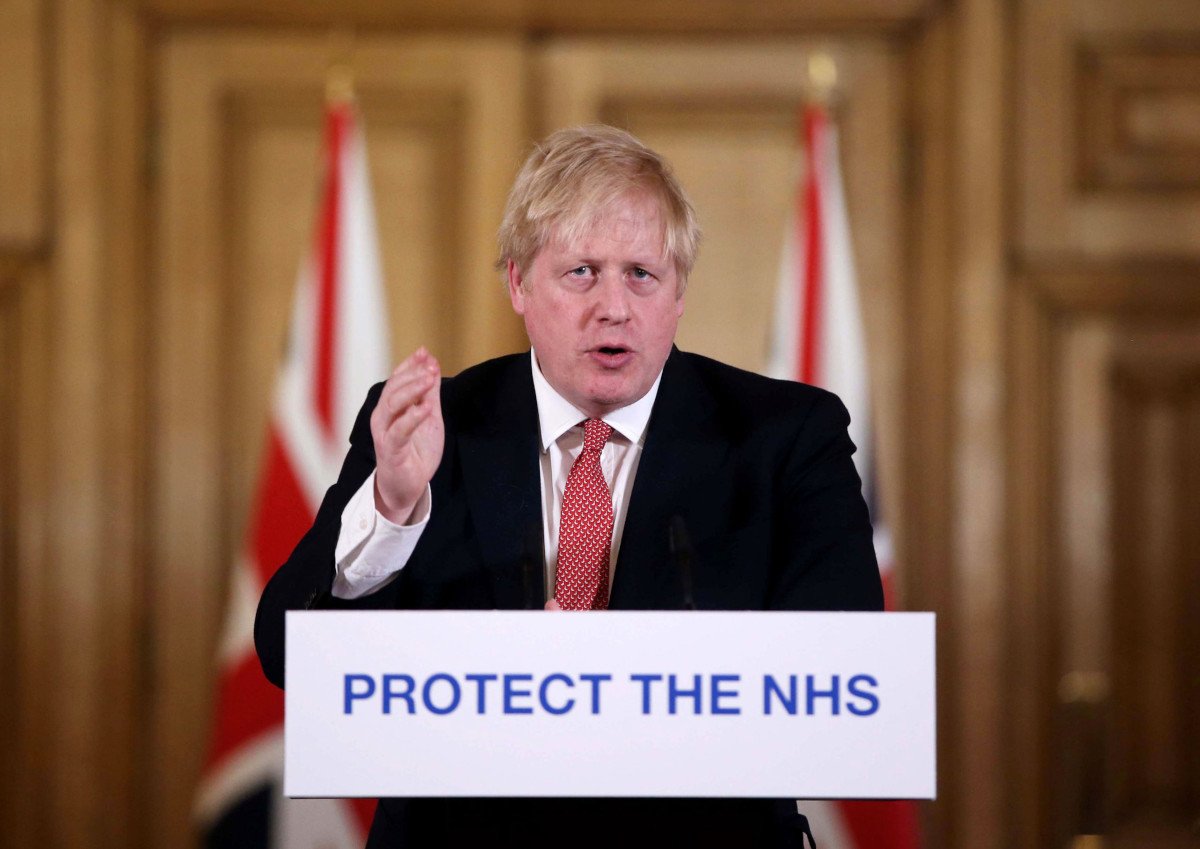 Medical experts worry that the UK’s current spike in cases will only worsen as the country reopens. Deepti Gurdasani, an epidemiologist & senior lecturer at the Queen Mary University of London, has reported to CNN that the decision to reopen is “unsurprising”. Gurdasani also believes that this move will again put elevated pressure on England’s hospitals.

“The government has consistently ignored the advice and prioritized short-term economic gain,” said Gurdasani. “Even at the current rates, we’re in for trouble, and opening up further of course increases those risks greatly. Not only would I say we need to really pause opening up further until we vaccinate many more people, but also deal with the current wave.” 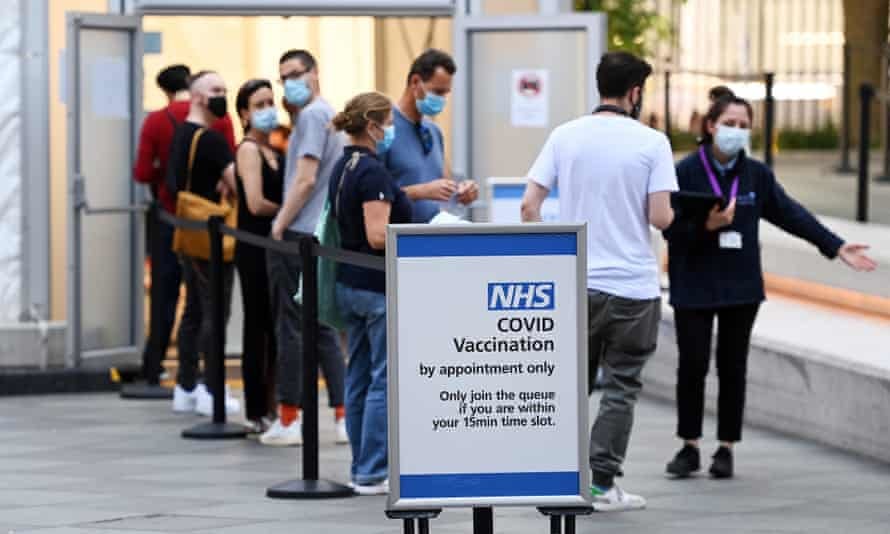 Gurdasani is urging the UK to continue its mask mandate and invest in smarter policies such as investment in ventilation in schools & workplaces. The epidemiologist also reported that more time is needed for vaccination numbers to increase before the country reopens.

The British Medical Association’s Dr. Chaand Nagpaul also argued that it “makes no sense to remove restrictions in their entirety in just over two weeks’ time.” Dr. Nagpaul asks officials to not rush to meet their self-made deadline.

“We have made excellent progress with both the vaccination campaign and individual action from people across the country over the last 18 months, and the government must absolutely not throw this away at this critical juncture,” he said. Dr. Nagpaul added that the country’s recent spikes & increasing levels of community transmission “provides a fertile ground for new, potentially vaccine-resistant variants to develop.”

July 19th will mark the expected reopening of the UK and its lifting of all COVID-19 restrictions. What do you think about Boris Johnson’s policy update? Let us know in the comments below!